This regimen is long-term, and it helps sustain a low viral load and healthy CD4 count in people who are infected with more than one strain of the virus. Alongside other antiretroviral drugs, such as NRTIs, PIs, and FIs, HAART effectively combats various targets of the virus at several stages. This type of therapy diminishes the ability of the virus to make copies of itself and greatly reduces plasma virus levels thereby suppressing HIV progression. HAART helps to maintain the immune system and support its fight against the virus. It also plays a part in reducing transmission of the virus to another person. 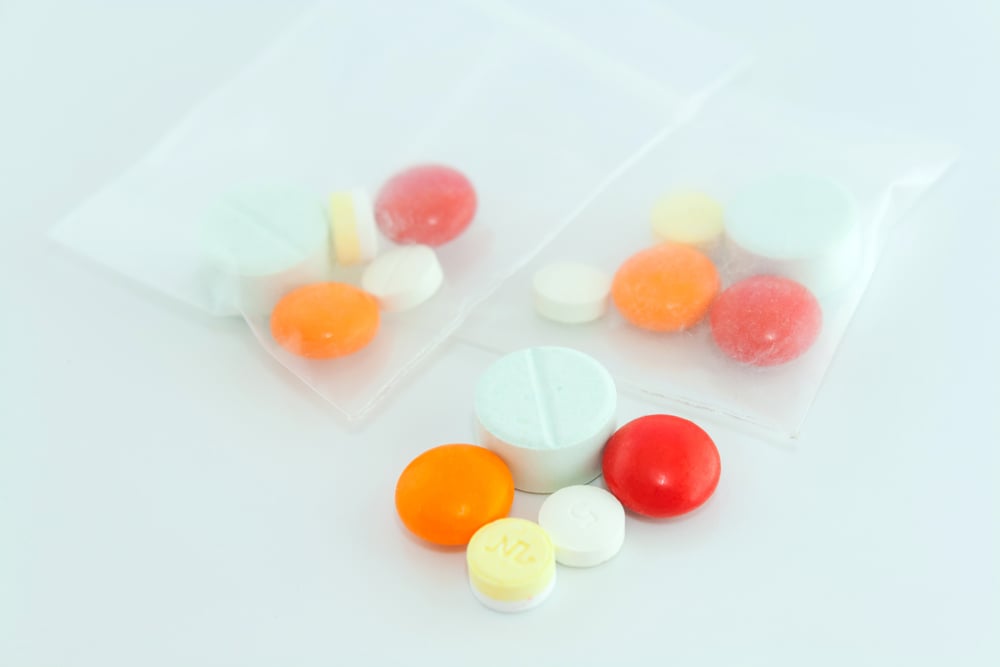