What Is a Hemorrhagic Stroke?

A hemorrhagic stroke is bleeding that disrupts brain function. The event can occur within the brain tissue or between the brain and skull. The hemorrhagic type comprises about 20% off all strokes and has a mortality rate of 40 to 50%. Fast medical intervention is crucial to recovery. 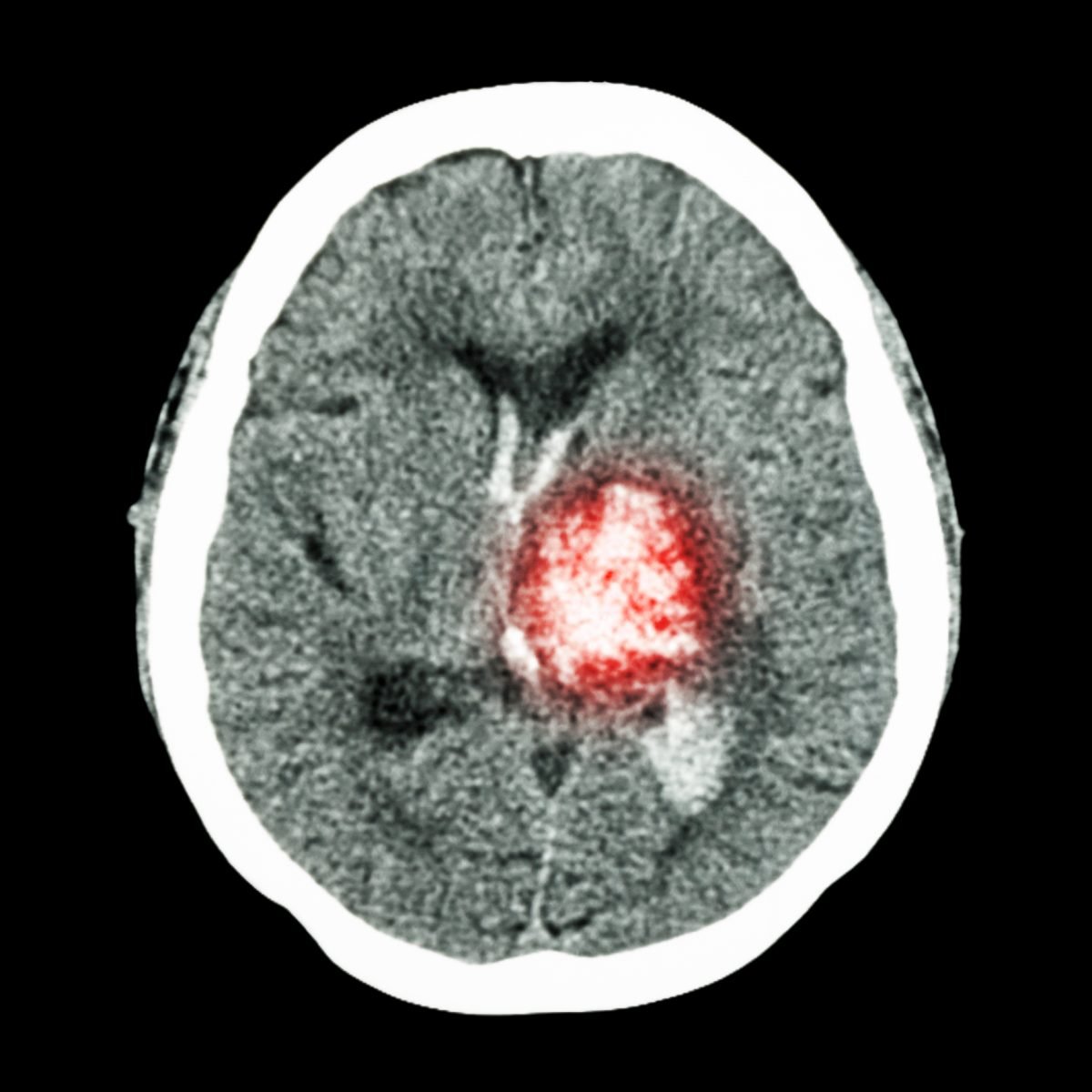 Hemorrhagic strokes are triggered by sudden bleeding inside or around the brain due to blood vessel abnormalities or head trauma. The event may also result from 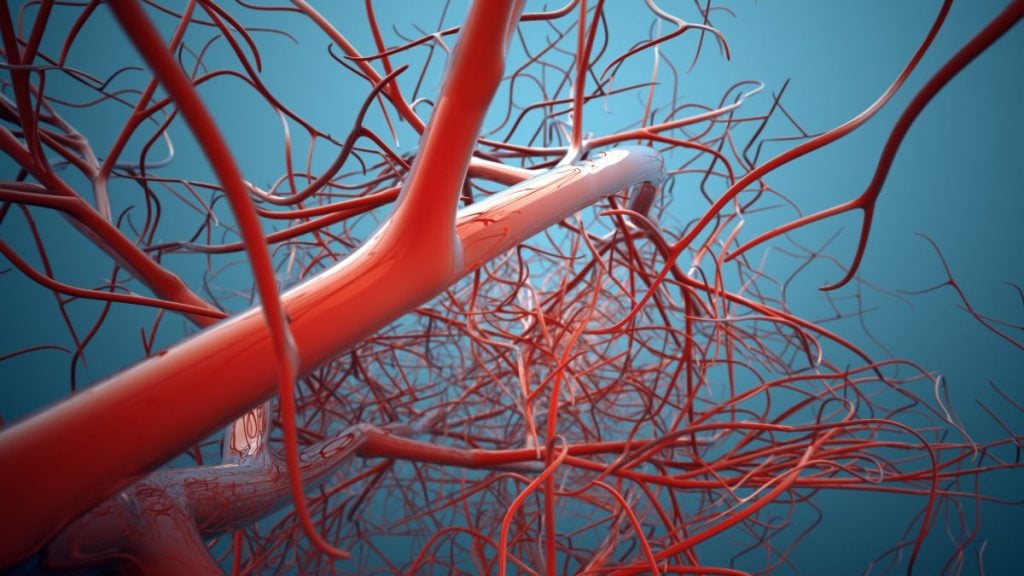 Certain medical conditions can increase the chance of hemorrhagic stroke, and a person's risk doubles with each decade of life. Men are also more likely to experience them than women. Other significant risk factors include 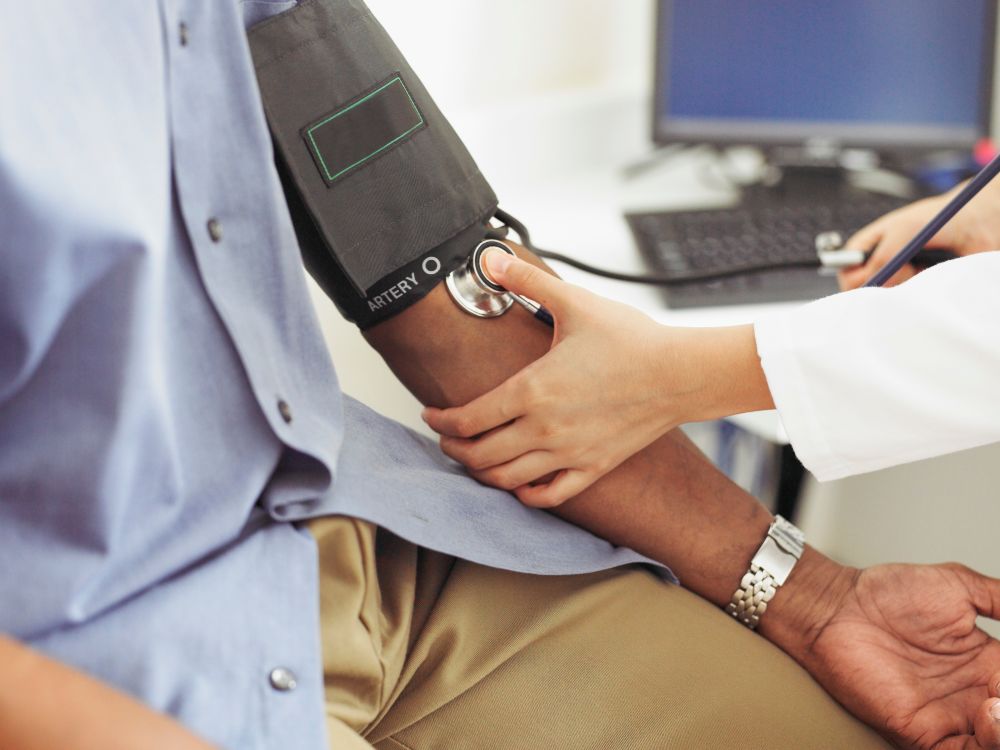 A person experiencing stroke symptoms needs immediate medical attention. Timely treatment can save the individual's life and prevent further damage to brain cells. Symptoms depend on the cause, location, and size of the hemorrhage and may include 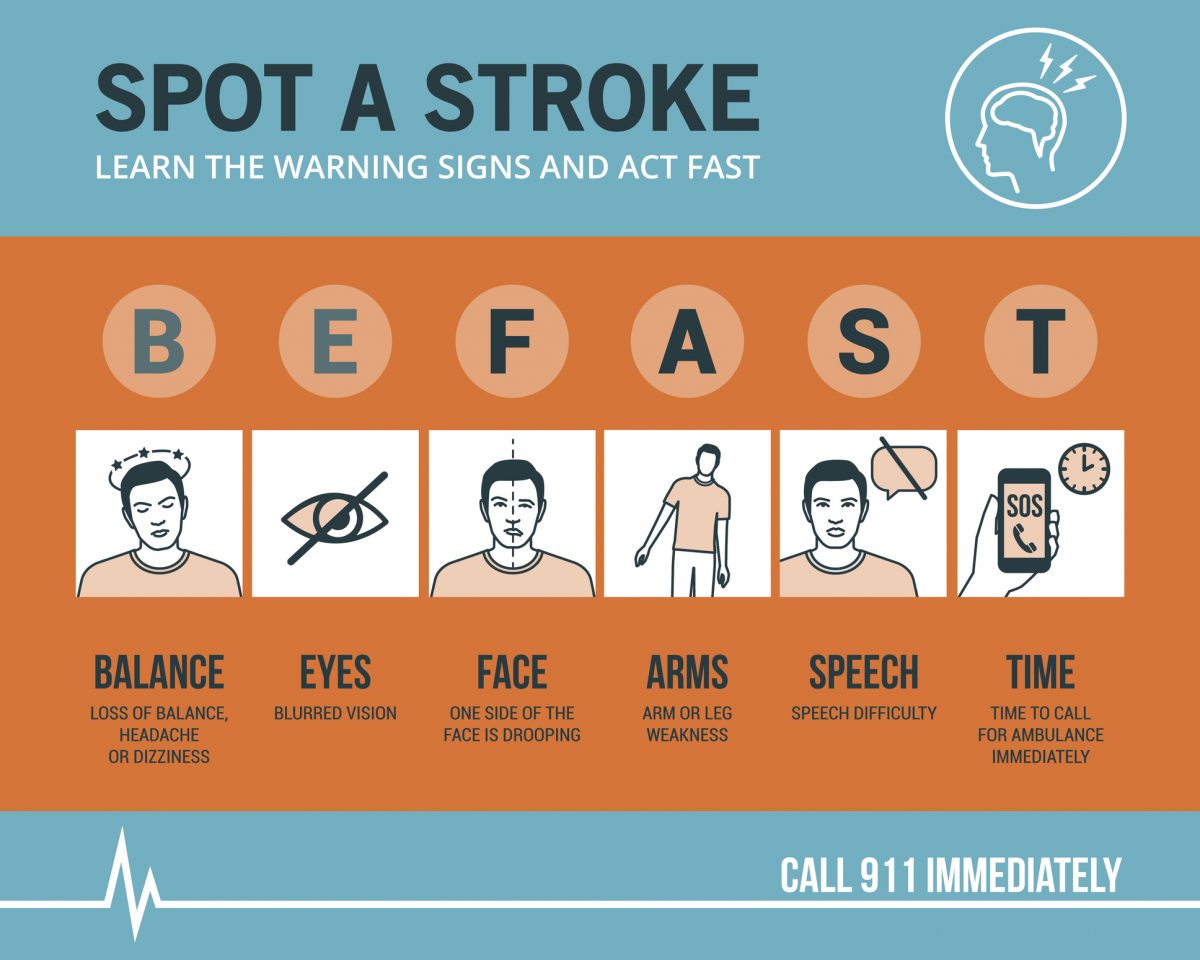 A cerebral aneurysm is a weakened blood vessel in the brain that enlarges or "balloons" due to persistent pressure from blood flow or a weakness in the blood vessel wall. If the aneurysm ruptures, a hemorrhage results. Other types of blood vessel disorders, such as fibromuscular dysplasia or arterial dissection, may promote the formation of an aneurysm. Cerebral aneurysms are more common in certain families, although not all have a genetic component. High blood pressure and smoking increase the risk of developing an aneurysm. 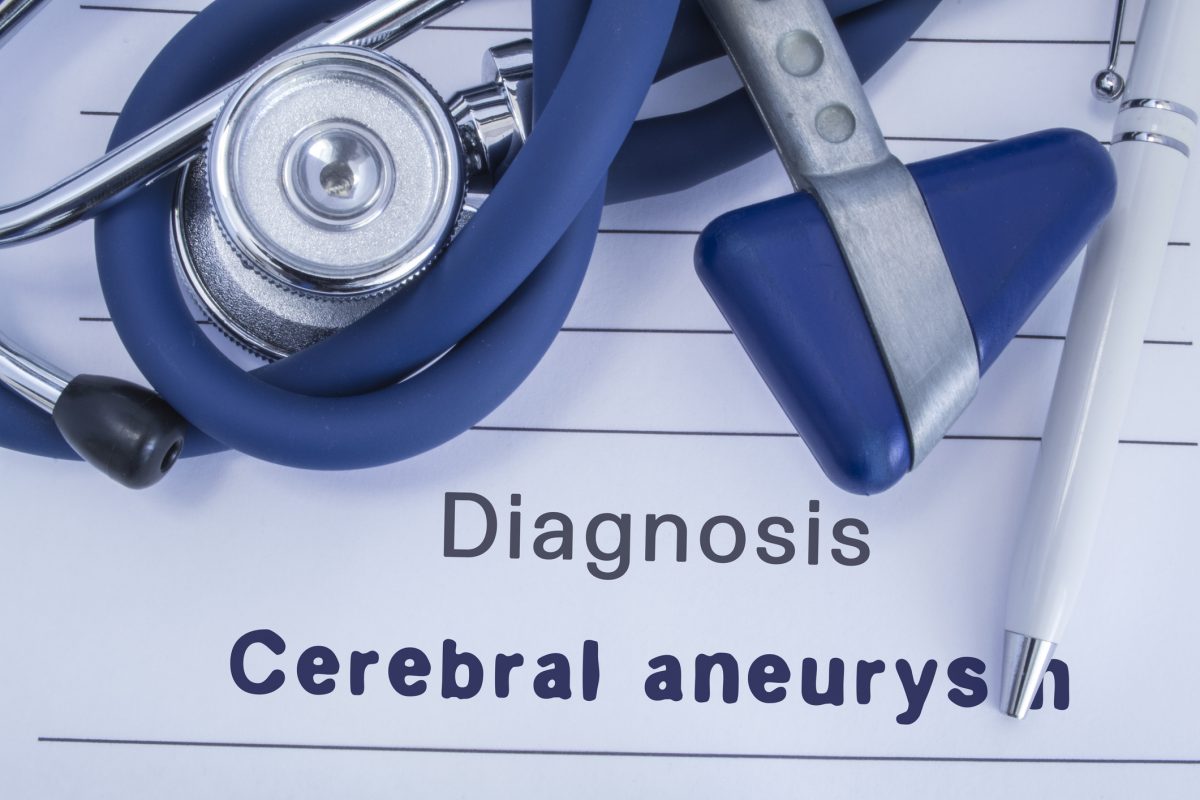 An arteriovenous malformation(AVM) is a tangle of blood vessels anywhere within the brain or on its surface. This cluster diverts blood away from normal brain tissue. The vessels dilate over time and may eventually burst from the high pressure of arterial blood flow. If an AVM causes a hemorrhage, the risk of death is 10 to 15%, and the chance of permanent brain damage is 20 to 30%.

A true AVM, the most common type, consists of a network of abnormal blood vessels directly connecting arteries and veins. Other types include venous malformation, where the abnormality affects only the veins, and occult or cryptic or cavernous AVM, a vascular malformation that doesn't actively shunt large amounts of blood but may bleed and produce seizures. Hemangiomas are unusual blood vessel structures on the brain surface, facial structures, or skin, and dural fistulas are abnormal networks of blood vessels that only involve the covering of the brain, the dura mater. 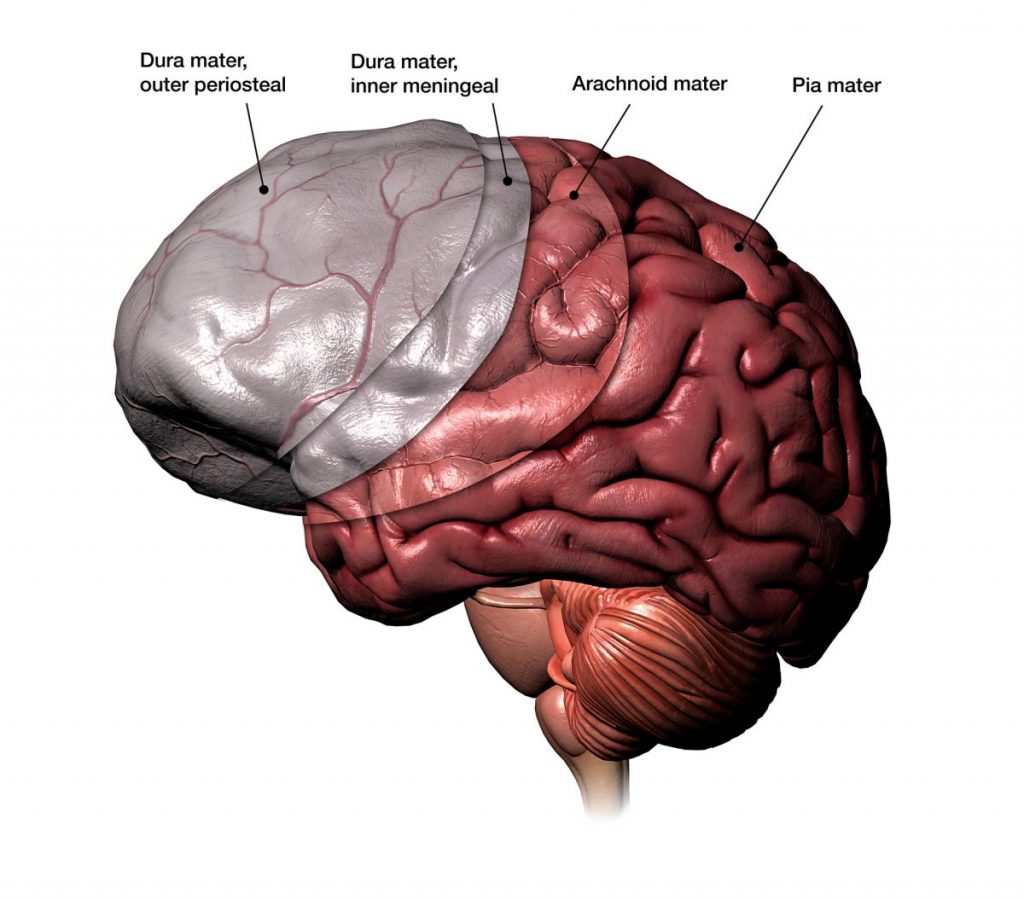 Physicians diagnose a hemorrhagic stroke based on a physical exam and medical history. They will perform imaging tests such as an MRI or CT scan to determine if a clot or hemorrhage caused the event. An EEG or spinal tap may also be needed to confirm the diagnosis. 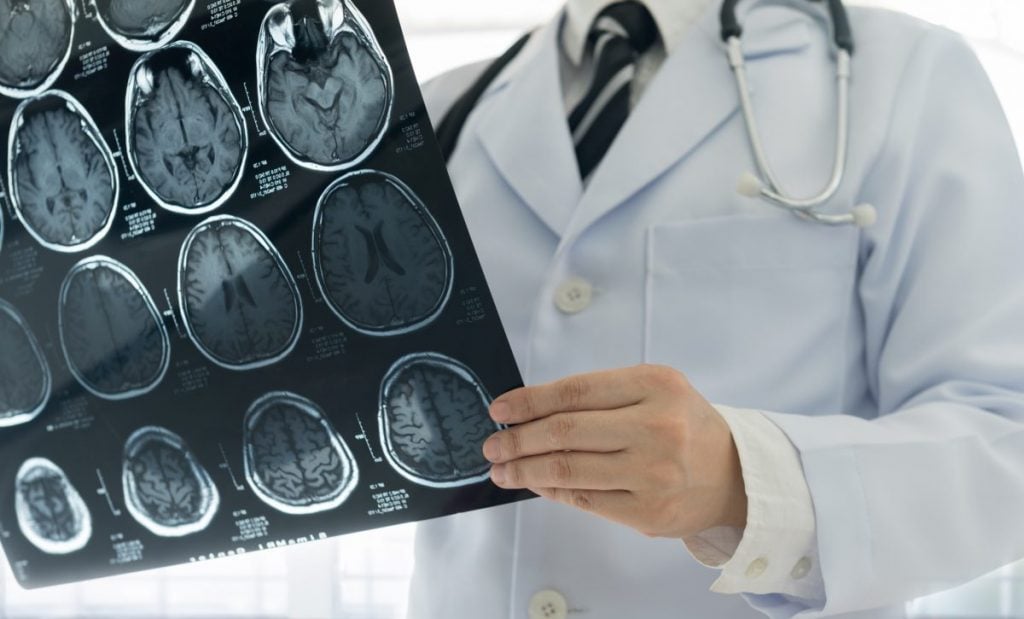 Surgery helps reduce bleeding and regulate blood pressure as quickly as possible. Decompressive hemicraniectomies and external ventricular drain, to give the swollen brain more room, are common procedures. Clinicians also perform clot evacuation to help prevent edema and secondary brain injury. Patients may also receive medications to prevent seizures and reduce pain and swelling. Many people who experience a hemorrhagic stroke will undergo rehabilitation to restore as much normal functioning as possible. 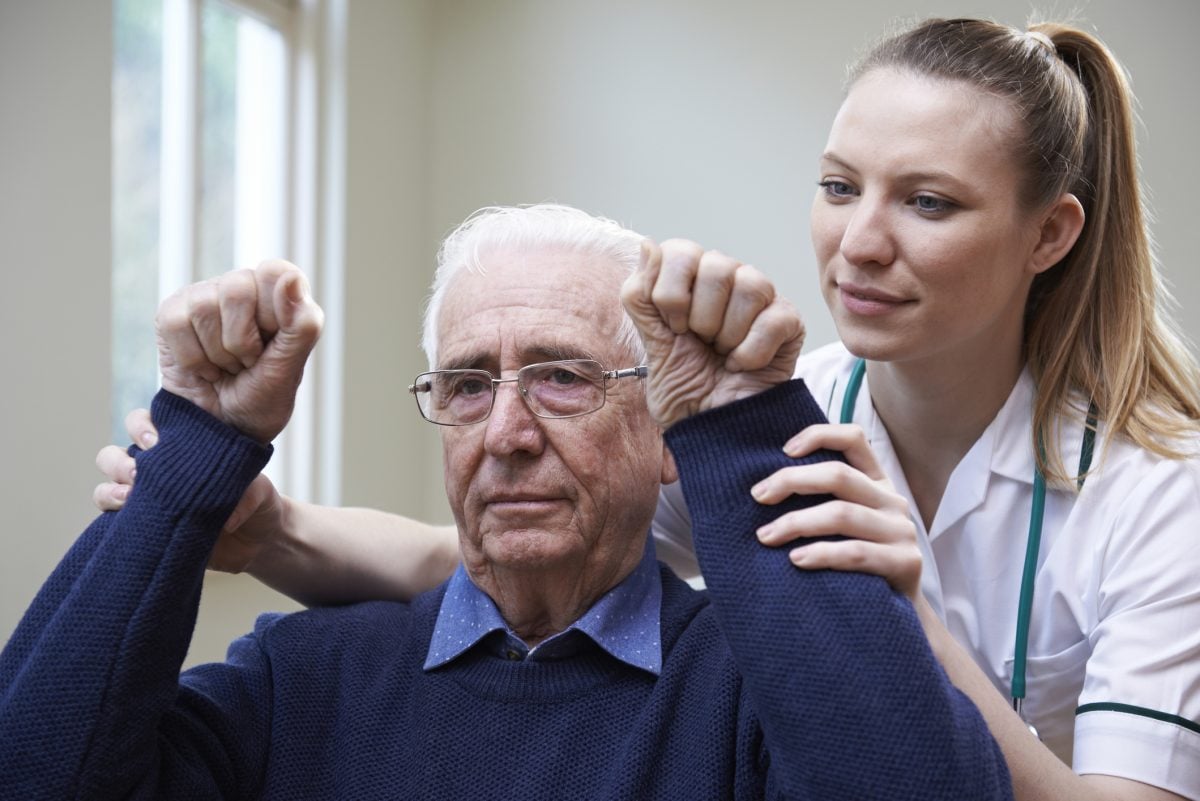 One recent study noted that bleeding into the brain usually stops within a few hours of a stroke's onset. Thus, aggressively lowering blood pressure could lead to further neurological damage, a higher rate of subsequent strokes, and longer hospital stays. The results prompted the associated facility to raise the blood pressure target for treating individuals hospitalized with a stroke. 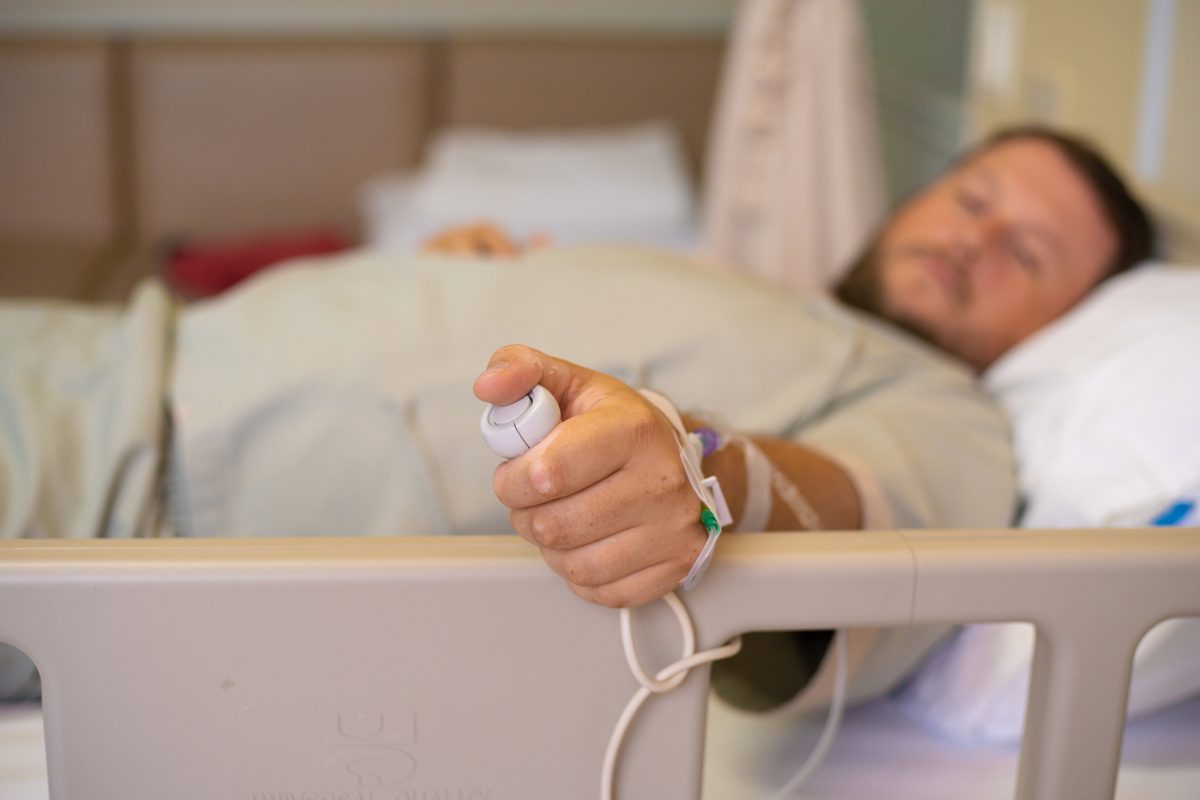