2. Flying the Secret Skies of Area 51

The U-2 was not the only strange aircraft in the southern Nevada skies. During the 1950s, the United States procured several Russian MIG fighter jets. The Air Force used them in mock dogfights with American fighters. The D-12 reconnaissance drone, the A-12 reconnaissance aircraft, the B-2 stealth bomber, and other stealth aircrafts were all tested there. 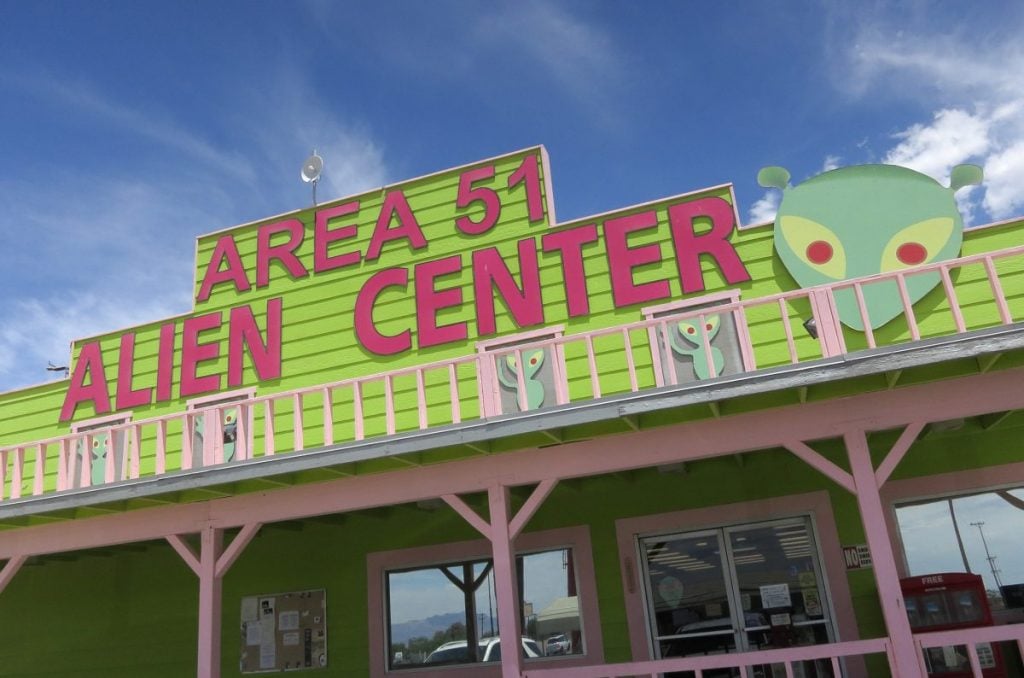