Here's Why Oat Milk Is So Popular

2. The Story of Oat Milk

Food scientist Rickard Öste developed oat milk in Sweden. He founded Oatly in 1994 to distribute his product, but the beverage did not catch on until Toni Petersson became CEO and vamped up marketing in the early 2010s. The milk quickly became Europe’s second most popular non-dairy alternative. Oatly sales reps introduced oat milk to American specialty coffee shops in 2016. Baristas and customers have hailed its foaming capability, creaminess, and sustainability. The demand for oat milk has caught suppliers by pleasant surprise. Sales have skyrocketed by 425 percent since 2017, zooming past coconut, pea, hemp, and macadamia nut milk. 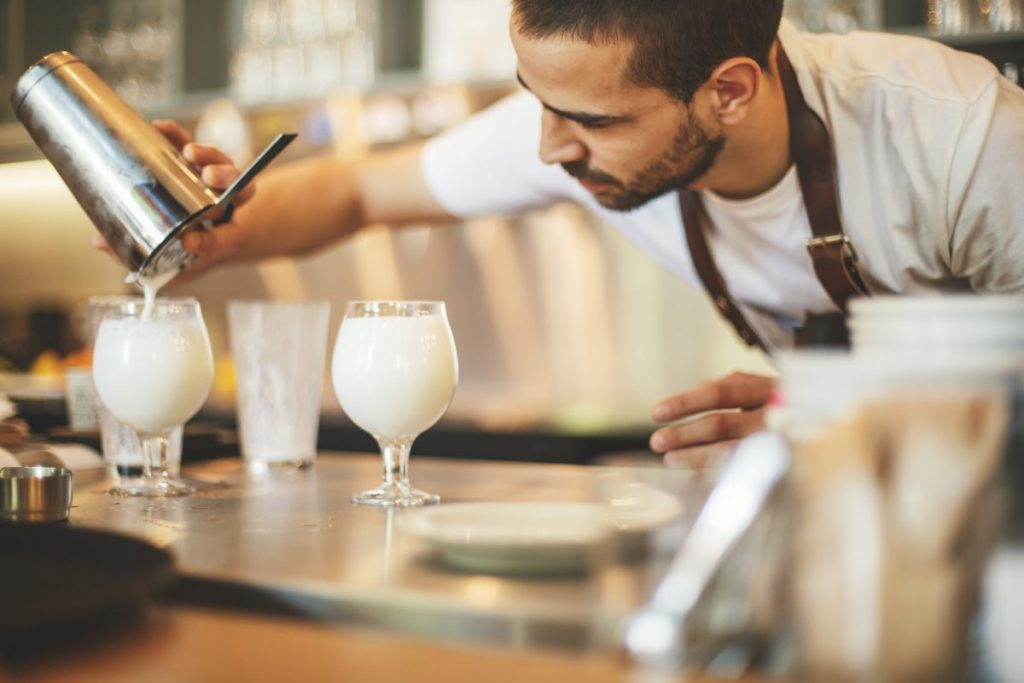