Various forms of IF have been a part of eating patterns around the world for ages. Historians believe our ancient ancestors practiced IF naturally, as food sources and daylight were limited. Many religions suggest or require periodic abstinence from food; Islam’s Ramadan is among the most widely known faith-based fasting observances. Modern medical researchers have been studying IF since the 1930s. Personal trainer Martin Berkhan popularized the 16:8 concept through his Leangains diet in the 2000s. In 2012, David Zinczenko and Peter Moore published their best-selling book, The 8-Hour Diet, following research at the National Institute on Aging and the Salk Institute. This form of restricted eating has gained more notoriety with the endorsement of celebrities like Hugh Jackman and Terry Crews. 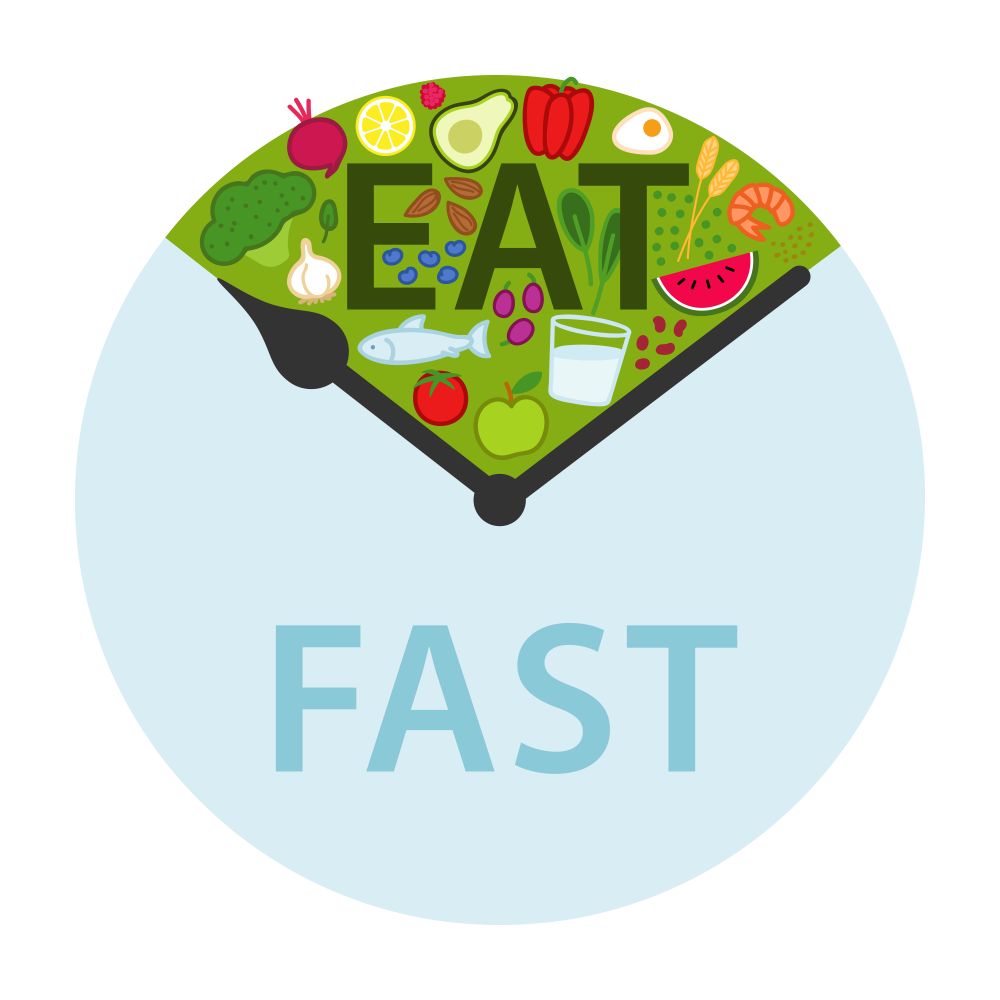