Sepsis is a response to infection. In some cases, the body has an extreme reaction to the chemicals released into the bloodstream to fight invaders, and the changes that occur cause multi-system organ damage. When sepsis progresses to this point, it is called septic shock. This medical emergency can lead to death if not treated promptly. 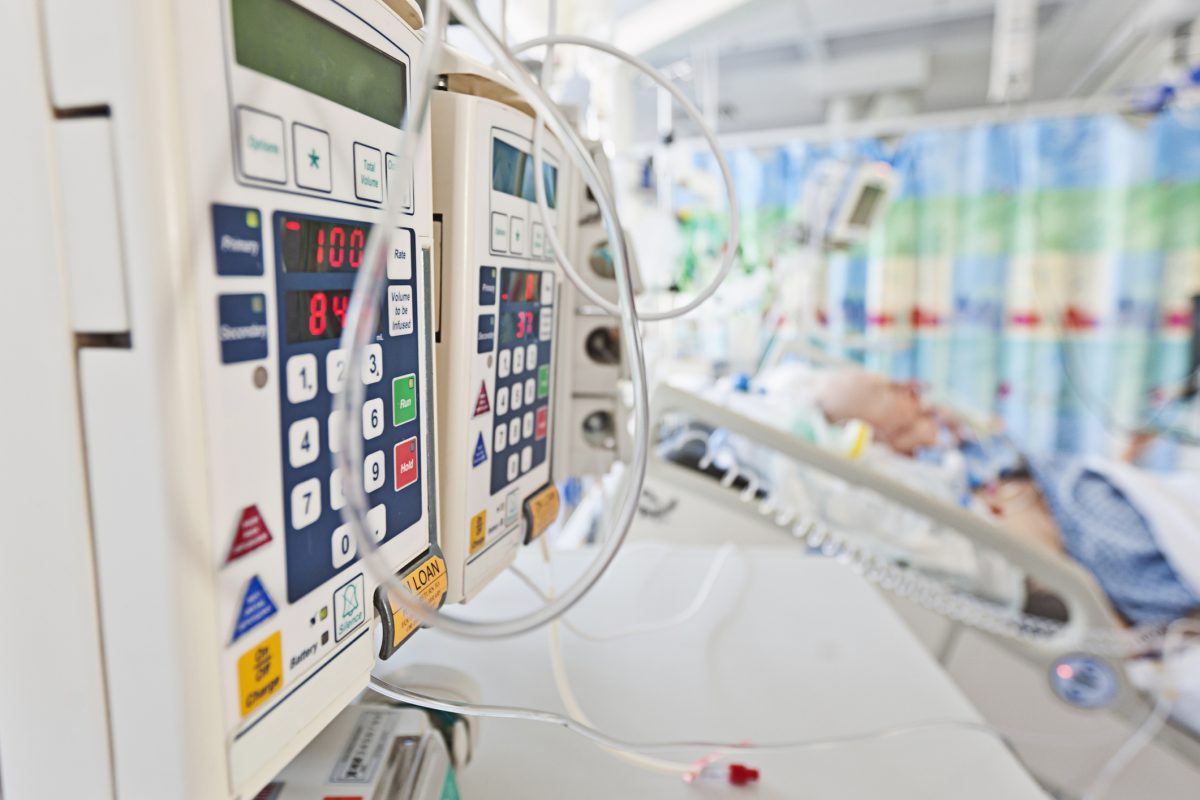