Recognize the Symptoms of Sepsis

Sepsis is a rare, but potentially life-threatening condition caused by an overwhelming immune response to an infection that gets into the blood. Bacterial infections are the most common trigger of sepsis. Early treatment tends to lessen the potential for complications and fatal consequences.

A typical sign of sepsis is a change in body temperature. A person who develops sepsis may either have a fever higher than 101 degrees Fahrenheit or low body temperature that falls under 96.8 degrees. Chills and shivering are common. These body temperature changes might be mistaken for a different condition. The infection that led to sepsis is likely the cause of the fever. 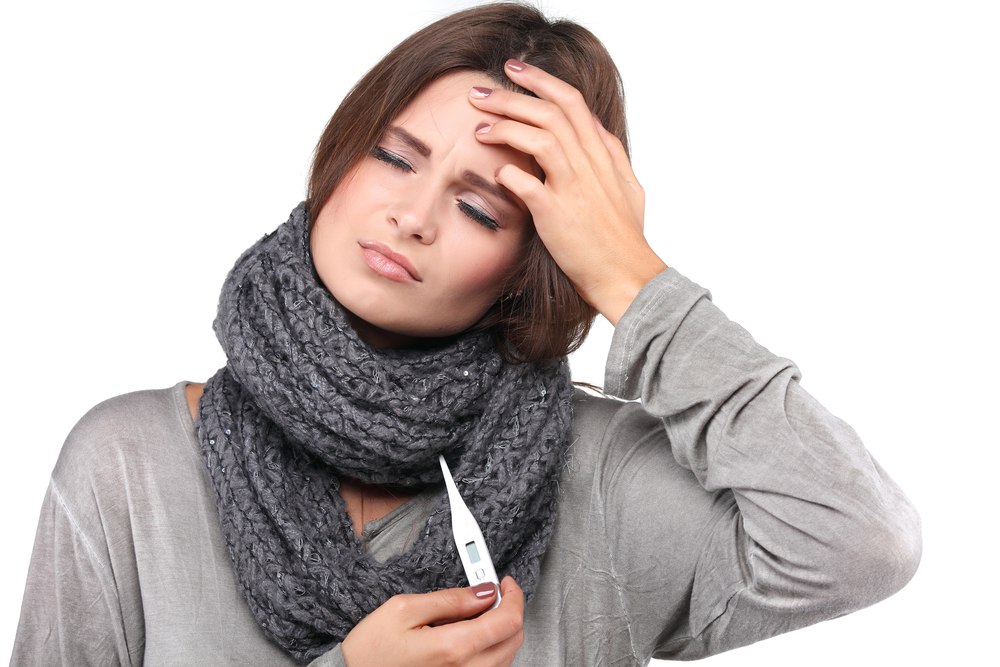 Most sepsis patients have a rapid heart rate and racing pulse of more than 90 beats a minute. The overactive immune response causes a demand on the heart to pump blood more quickly. The fast pumping action produces two severe anomalies. First, blood flow might not reach all parts of the body. Second, the accelerated rate of pumping pressurizes the pulmonary system for a quick supply of oxygen-rich blood. This may lead to severe breathlessness in advanced stages of sepsis. 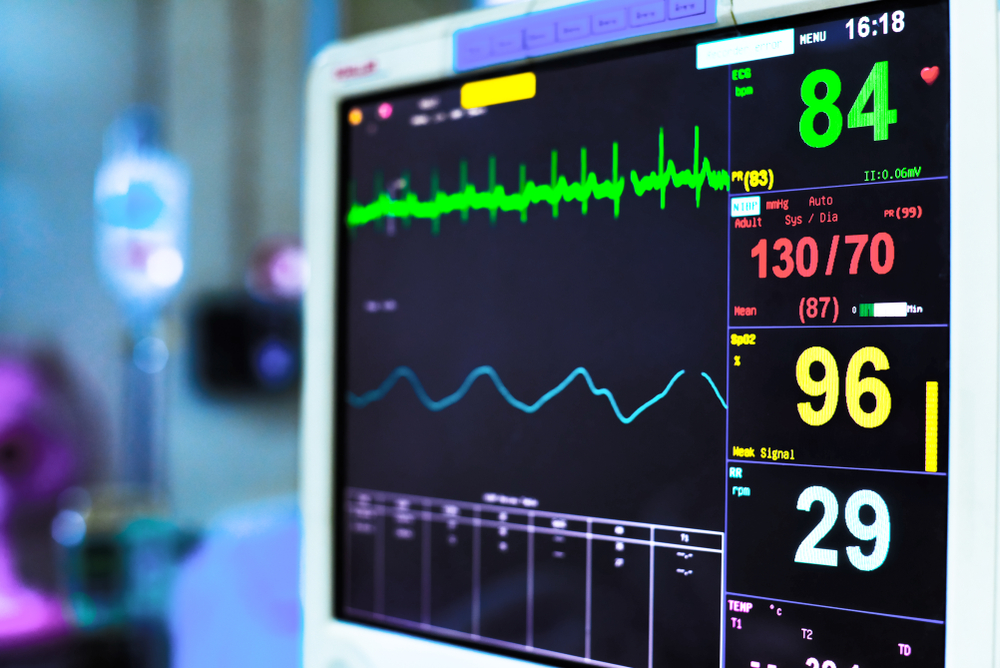 A significant decrease in urine output is a sign of advanced sepsis. Both the urge to pass urine and the amount produced may diminish due to septic inflammation of the kidneys, which impacts urine production. Decreased urine output may also be a sign of multiple organ dysfunction syndrome, which can affect how efficiently the body produces and releases waste. 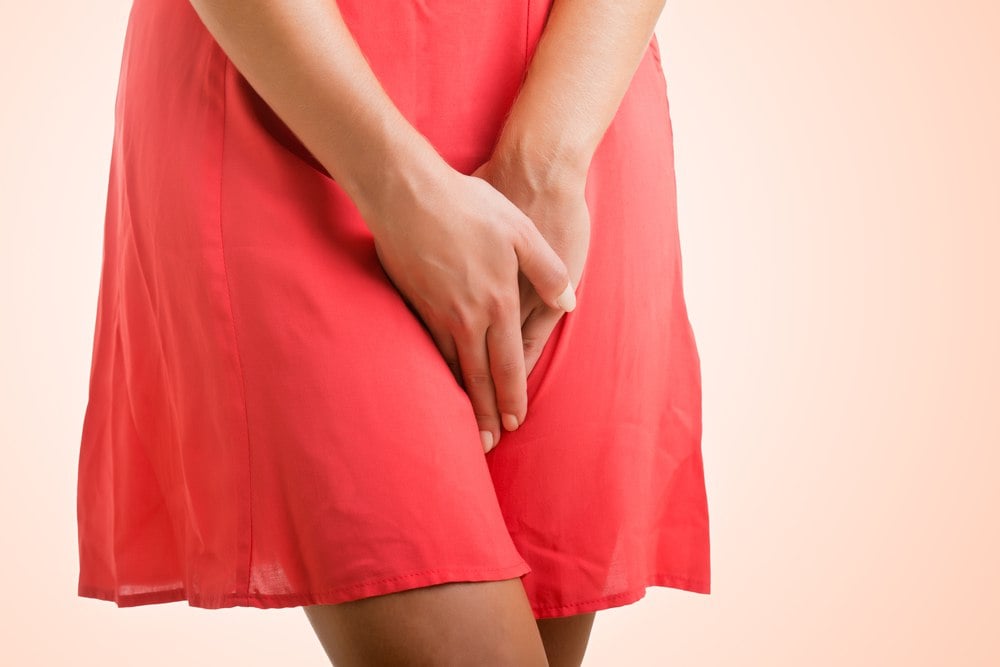 Some people with sepsis experience digestive symptoms such as nausea, vomiting, and diarrhea. This occurs when sepsis affects many organs and bodily functions including those of the gut. When these symptoms occur in the early stages of a blood infection, they may be mistaken for other conditions. This difficulty of diagnosis in the early stages is another reason for the serious nature of sepsis. 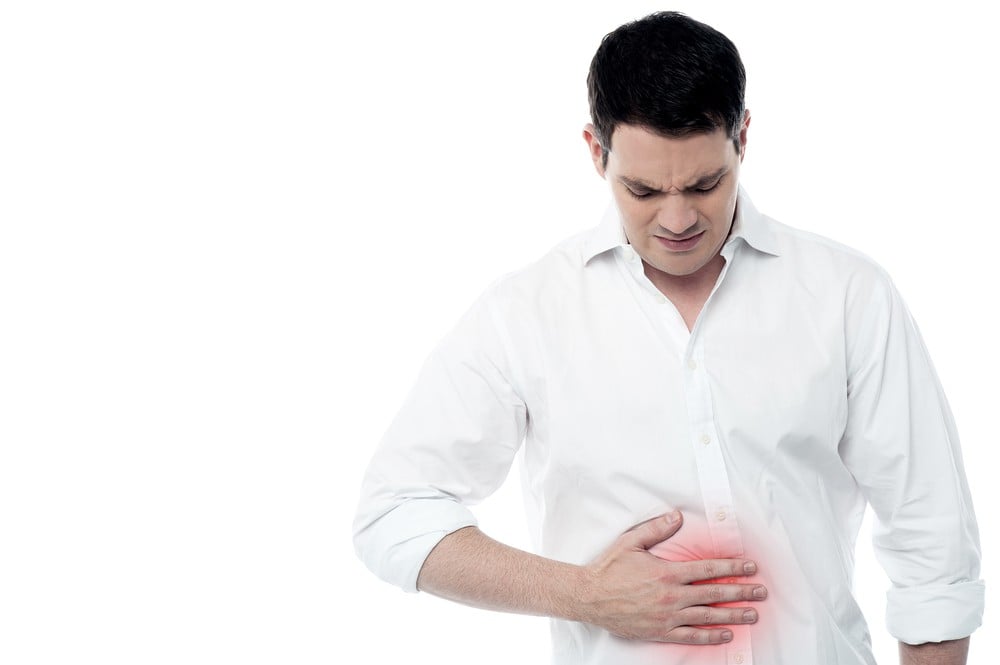 In some individuals, the appearance of a skin rash alerts physicians to the possibility of sepsis in the early stages. Rashes due to sepsis show up as red discoloration or small red dots that cover large portions of the body. The skin in the rash area is warm. If occurring alongside any other symptoms described above, this rash aids in the diagnosis of sepsis and early treatment. 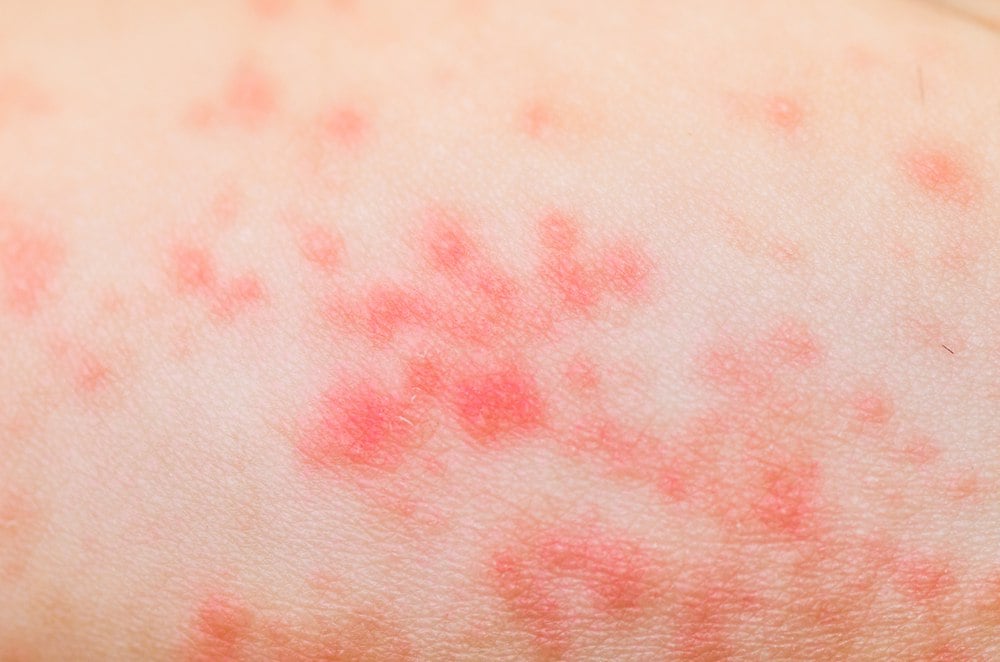 Sepsis is capable of changing an individual's mental state. For example, elderly individuals may experience mild disorientation or confusion, but in this demographic, the symptom can go unnoticed. Some people develop anxiety or apprehension, or even fall unconscious. The altered mental state develops due to decreased blood flow to the brain and organ dysfunction and is linked to increased mortality. 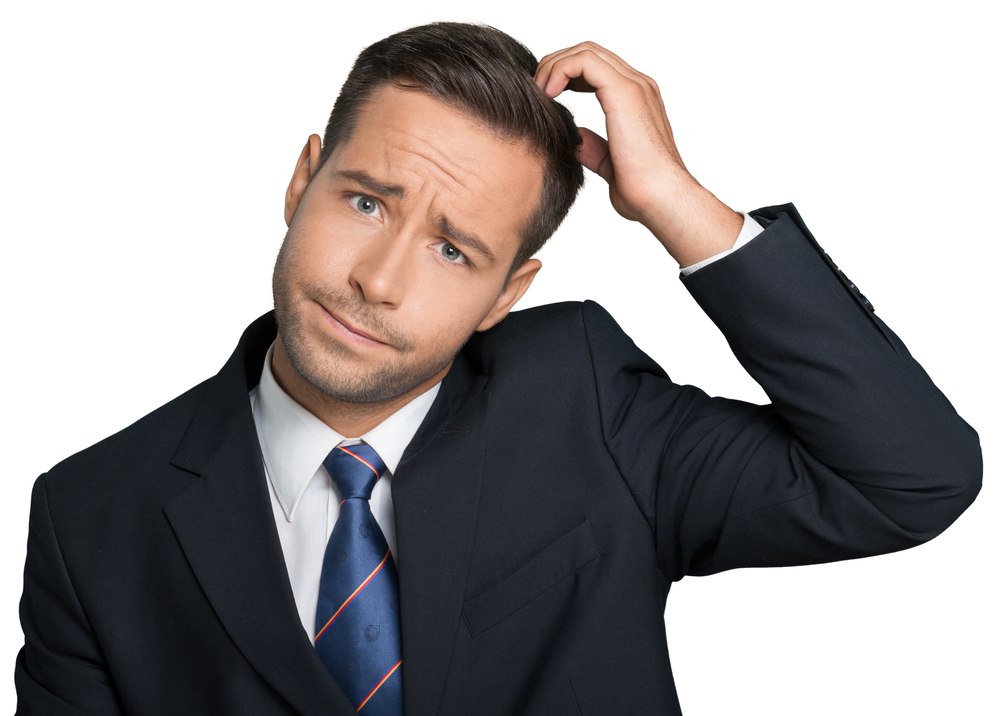 One of the most serious and alarming symptoms of sepsis is vertigo or dizziness, which occurs when blood pressure drops. When the heart does not pump blood efficiently, blood supply to the major organs decreases. Severe cases are associated with unconsciousness and should be treated promptly. 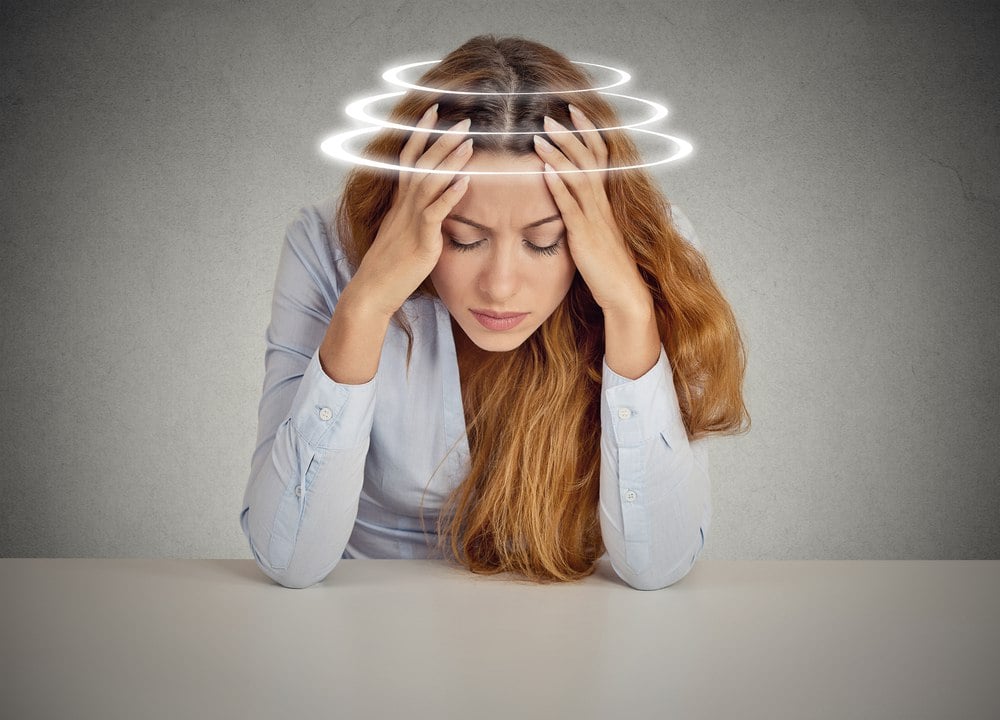 Excessive sweating is a common sign of sepsis; in some cases, the sweating can be so profuse that it drenches a person's clothing and sheets. Someone with sepsis may also have pale skin that feels cold and clammy to the touch. The sweating and clammy skin are brought on by the release of hormones and other chemical factors that cause blood vessels to widen and release more fluid to the surface of the skin as sweat. Since fever is a common sign of sepsis, sweating may also come from changes in body temperature. When body temperature rises and then falls, the excess heat is released as sweat. Anyone experiencing excess sweating should make sure to drink enough fluids to replace those lost through the skin. When people with sepsis are hospitalized, they receive fluids through an intravenous line to prevent dehydration. 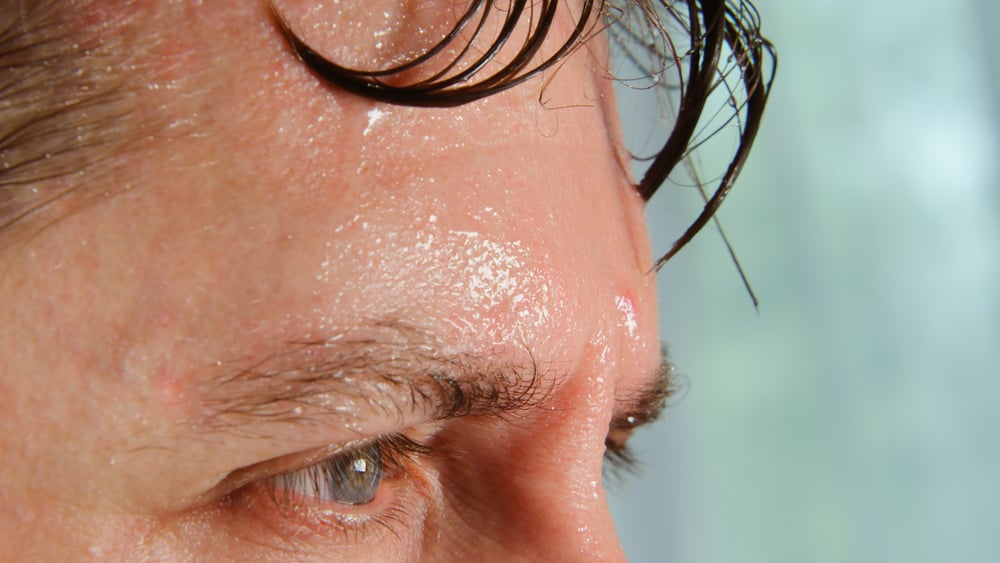 People with sepsis often breathe faster. Healthy individuals inhale and exhale at a rate of 12 to 20 breaths per minute. However, people with sepsis breathe in and out more rapidly even when resting. When examining a patient with possible sepsis, doctors look for a rapid breathing rate to help them make the diagnosis. In some cases, rapid breathing is the first sign of sepsis but is usually quickly followed by other signs and symptoms such as fever and a fast heart rate. Sometimes, people with sepsis have shortness of breath and labored breathing. Breathing difficulties become disabling or life-threatening. In severe cases, an individual with sepsis may require supplemental oxygen or need an airway tube to get enough oxygen. However, not every person with sepsis will experience severe breathing problems. 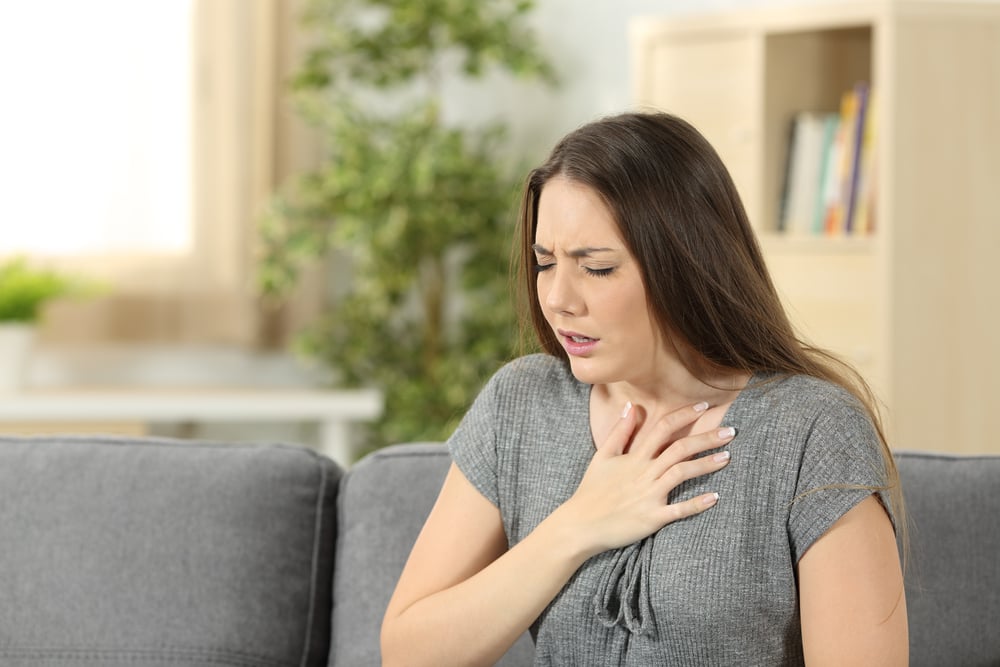 Chills cause a person to feel cold and often shiver or shake. This occurs during sepsis when body attempts to fight the infection with a fever. As body temperature rises in response to the overwhelming infection, shaking chills are common and may be difficult to control. In some cases, fever-lowering medications help ease both the fever and chills. Sometimes, people with sepsis develop alternating chills and sweating, since sepsis makes it harder to control body temperature. The fever, shaking, and chills usually diminish once the infection that caused the sepsis is treated and the patient begins to recover. 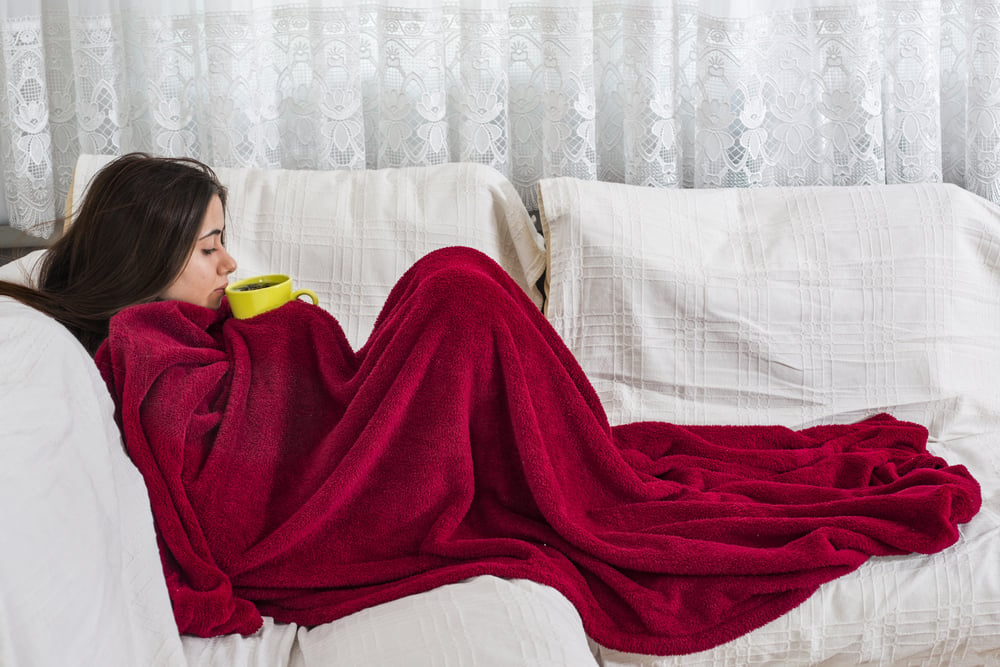