What You Should Know About Delirium Tremens

Many people who stop or cut back on alcohol experience significant withdrawal complications; five to 10% of these may develop delirium tremens (DTs), which can be fatal without immediate medical intervention. The illness claims the lives of up to 4% of people hospitalized with the condition.

Delirium tremens, also called alcohol withdrawal delirium, occurs because of brain chemistry imbalances following the cessation of long-term alcohol intake. It can also develop if a person couples alcohol cessation with consuming too few nutrients. The changes in the brain can induce life-threatening disruptions in circulation, breathing, and temperature regulation. Delirium tremens can also result from aninfection or head injury. 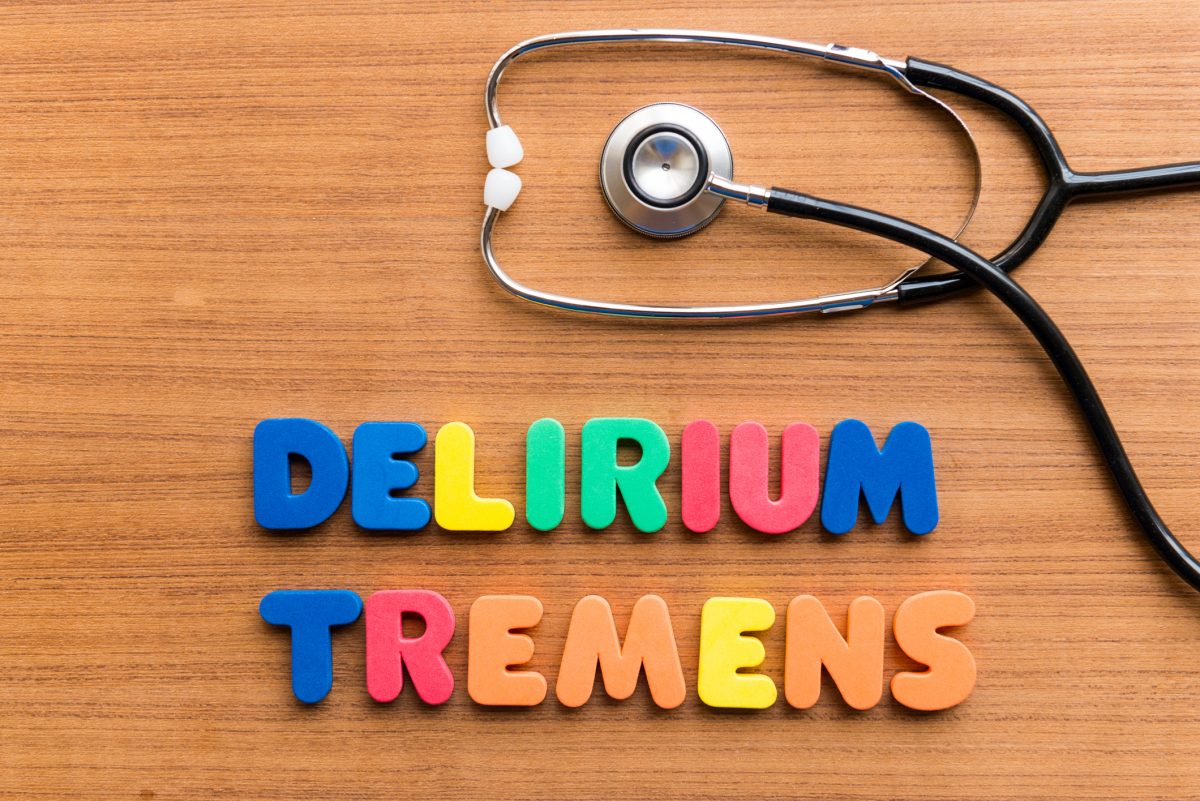 Symptoms of delirium tremens typically manifest after one to three days of abstinence, though they can begin as few as eight hours or as long as 10 days after the last drink. The condition can persist for up to eight days, though most people experience symptoms for two to three days. People with DTs may experience 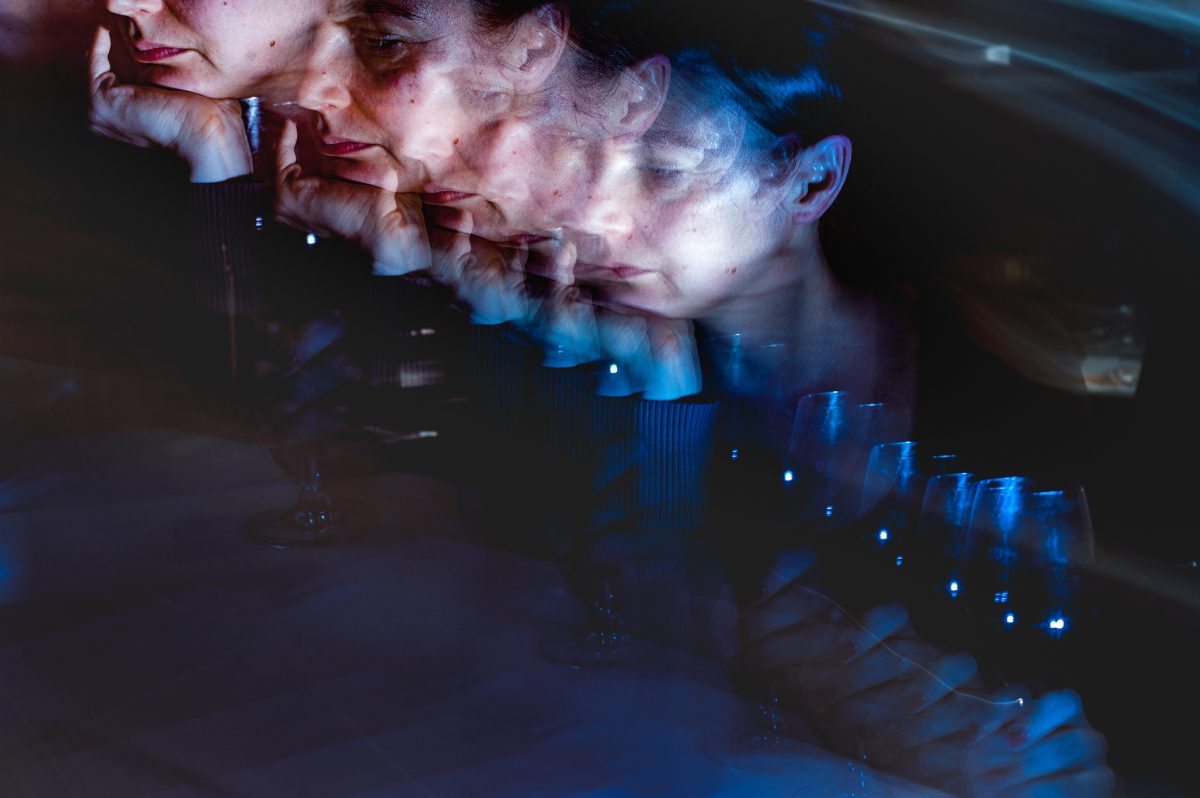 Risk factors of delirium tremens include abnormal liver function and a history of delirium tremens and withdrawal seizures. DTs commonly affects individuals who have consumed alcohol heavily for over 10 years. Daily intake over several months of seven to eight pints of beer, four to five pints of wine, or one pint of hard alcohol significantly increases the risk of developing DTs. 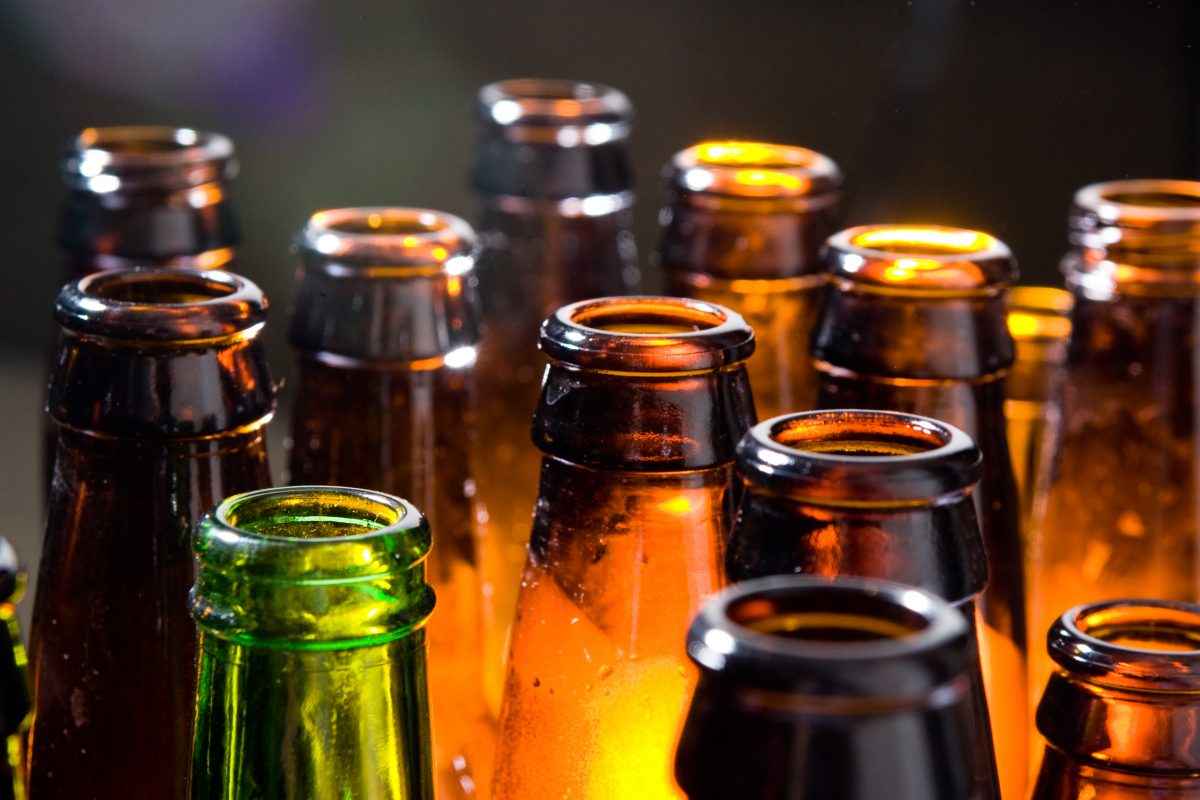 Approximately three to five percent of people hospitalized with alcohol withdrawal syndrome experience delirium tremens. Without intervention, DTs can lead to death in up to 37% of these individuals. Early treatment decreases the mortality rate to under 5%. Common causes of DTs-related mortality include cardiac arrhythmias, infection, and respiratory collapse. Pancreatitis, older age, and other medical issues also increase the risk of fatality. 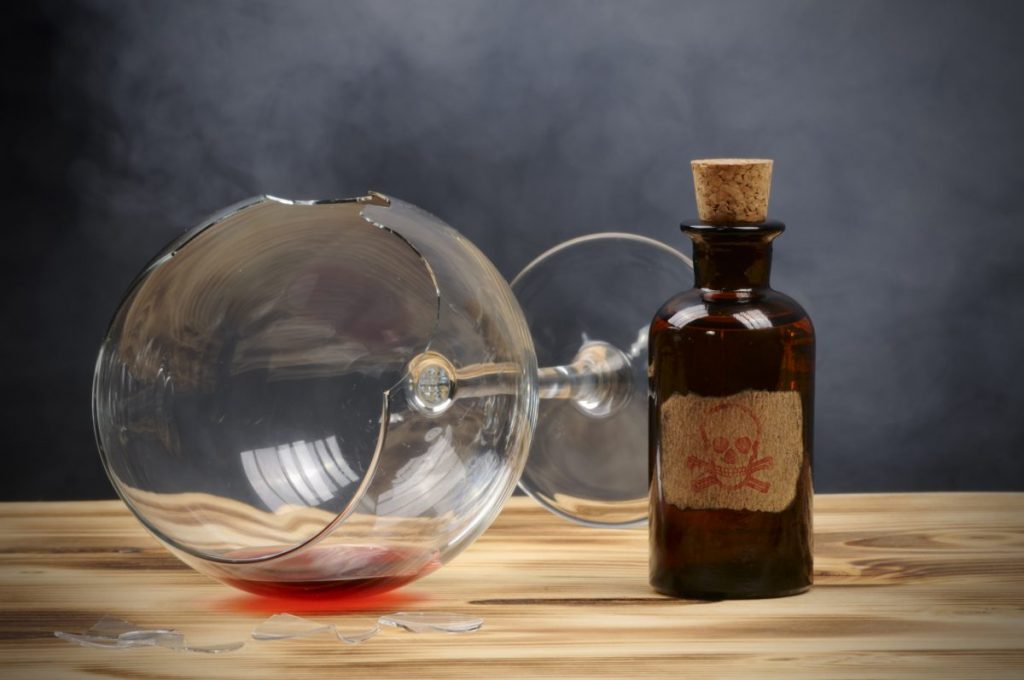 Typically, a health care provider renders a diagnosis of delirium tremens in the emergency room. The practitioner performs a physical exam, looking for signs, which include heavy sweating, irregular or rapid heart rate, and increased startle reflex. Medical personnel may also run tests on blood magnesium and phosphate levels, a toxicology screen, and an electroencephalogram (EEG). 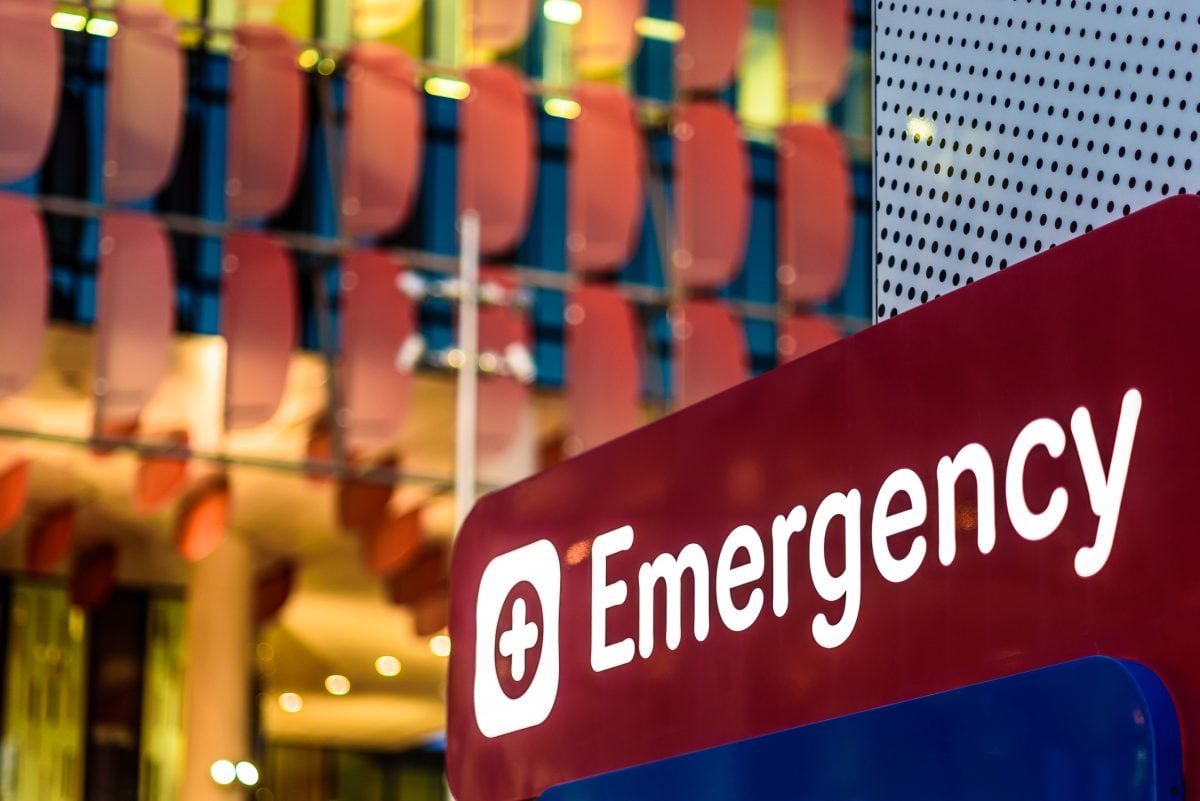 The first line of treatment for delirium tremens involves hospitalization to prevent further complications and relieve symptoms. The medical staff regularly assesses the patient's vital signs, body fluid levels, and electrolyte levels. The team will work to prevent aspiration pneumonia, which affects one-third of people with DTs. They also attend to any concurrent trauma, such as injury. Clinicians will treat any co-existing mental disorders.

Medical professionals administer medicines intravenously to a person with delirium tremens. The individual may receive infusions of vitamin B1 to prevent Wernicke-Korsakoff syndrome, a potentially fatal brain disorder. Some people require antipsychotics to reduce agitation and hallucinations. Clinicians may prescribe benzodiazepines barbiturates, or a combination of the two for managing seizures or tremors and inducing sedation until the DTs subside. Antiepileptic drugs are often included in treatment protocols as well. 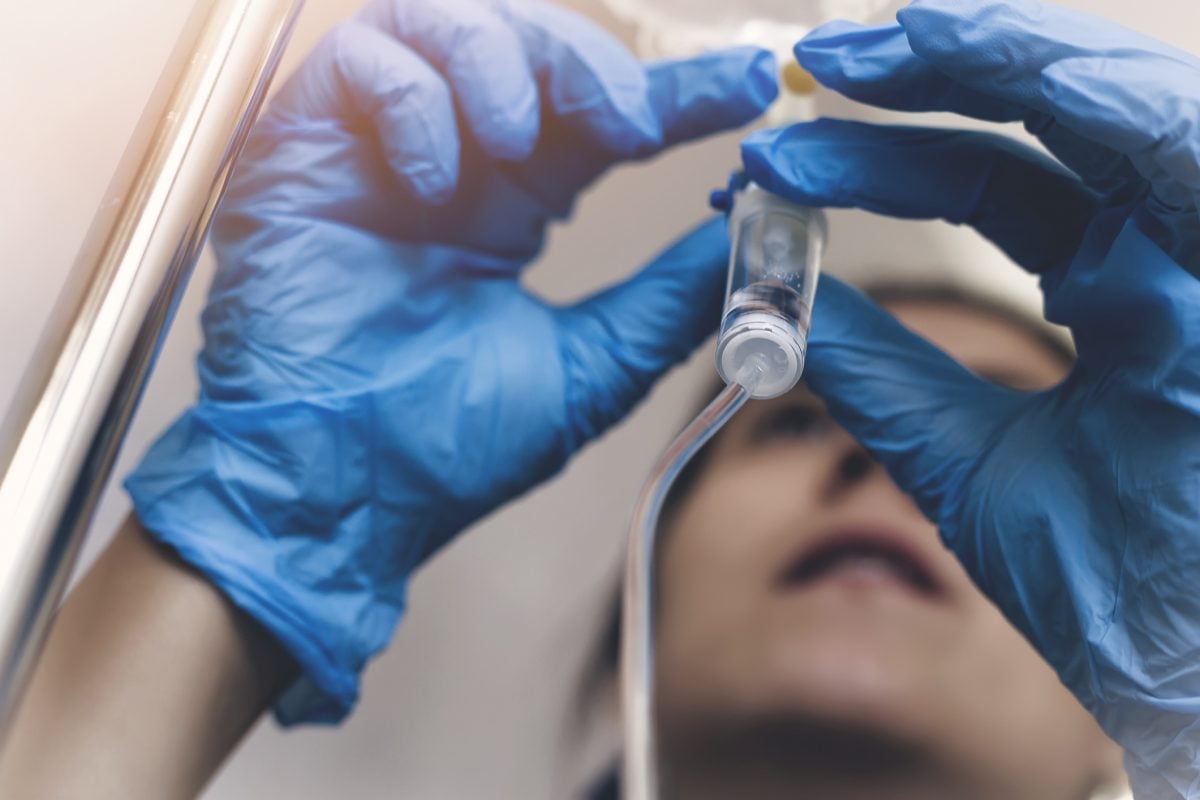 After recovering from DTs, doctors usually require individuals undertake a “drying out” period during which they cannot drink alcohol. This period could become lifelong abstinence. The professional may also recommend addiction counseling or rehab. People who have experienced DTs can join support groups such as Alcoholics Anonymous for accountability and community.

Chronic alcohol consumption can lead to serious medical conditions such as alcoholic cardiomyopathy, alcoholic neuropathy, and alcoholic liver disease, which require further treatment. Therapy for co-occurring disorders such as psychiatric illnesses can help reduce the risk of relapse. 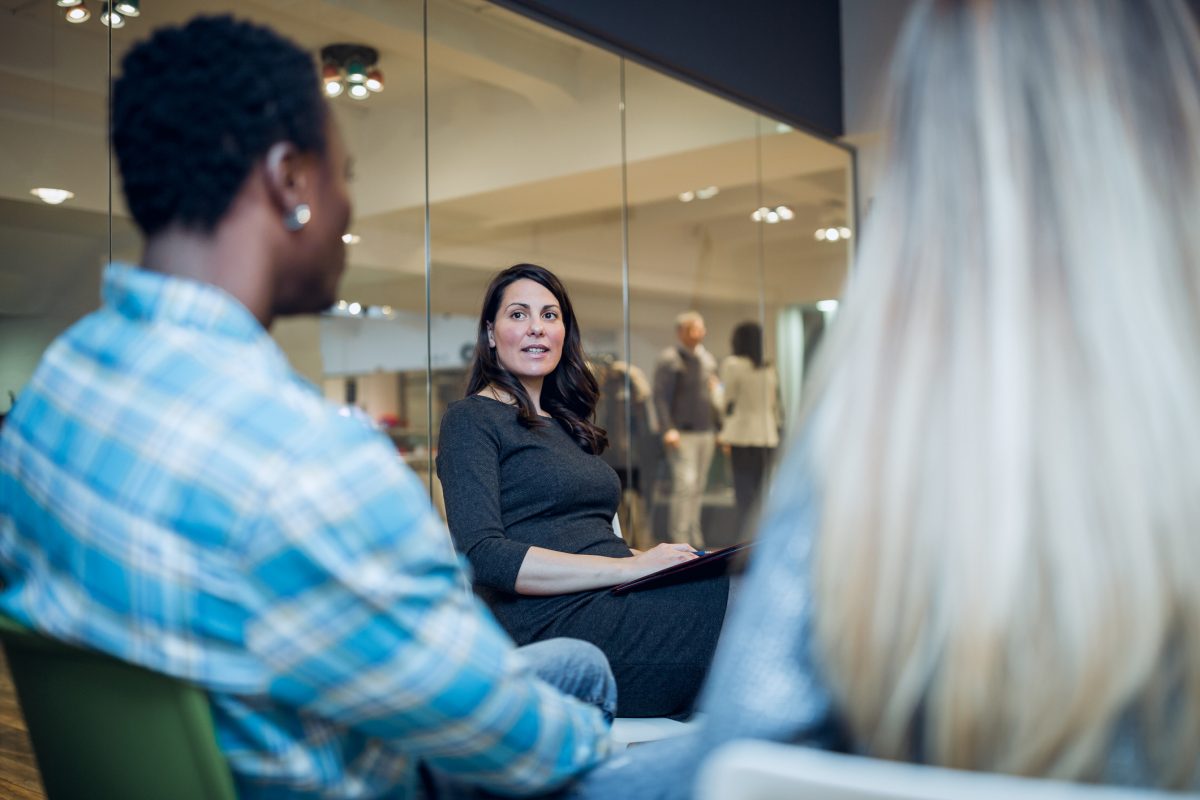 Symptoms related to delirium tremens can last a year or longer. A person with DTs may continue to deal with lethargy, sleep disturbances, and severe mood swings. They may also experience seizures and irregular heartbeat, which could be life-threatening. If any of these symptoms persist, the individual or a caregiver should contact a medical professional. 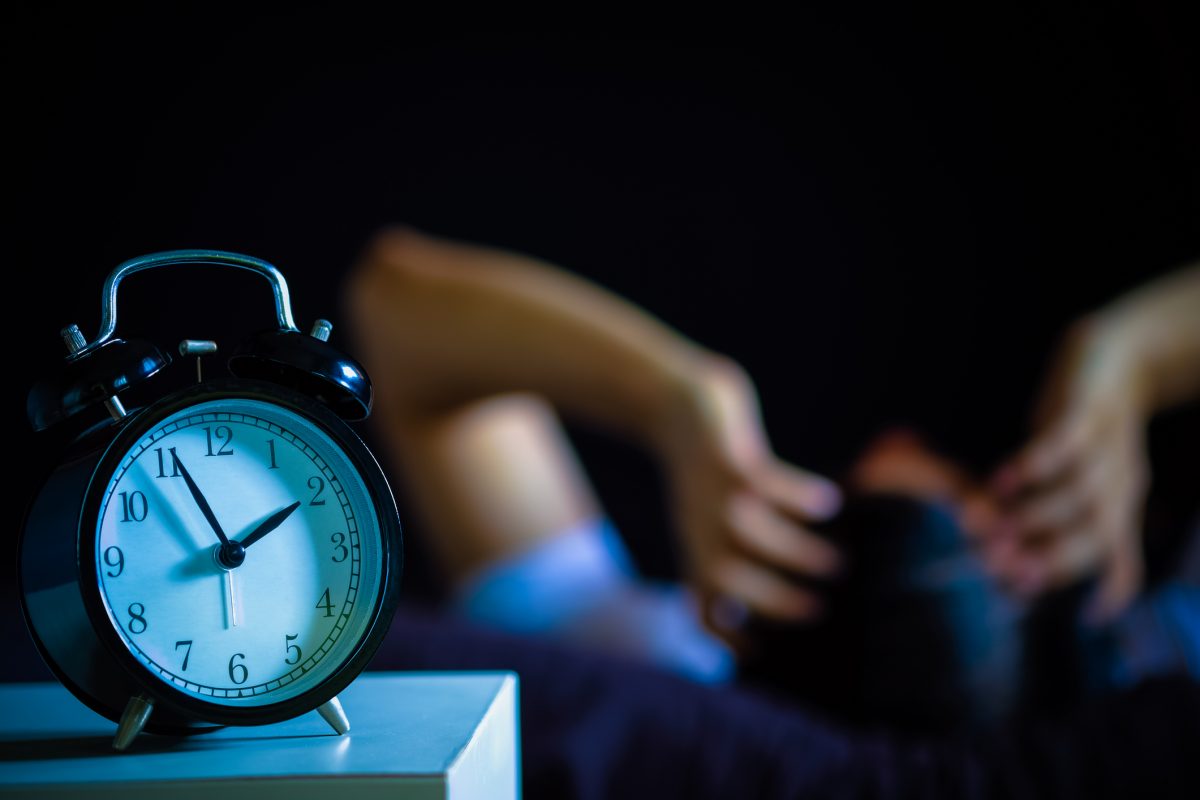 Reducing or eliminating alcohol intake lowers the risk of developing delirium tremens. However, going “cold turkey” without professional help and supervision may also be dangerous. Individuals with a history of chronic alcohol consumption should consult a medical practitioner for guidance on cessation. Those at risk may require detoxification in a rehabilitation facility. 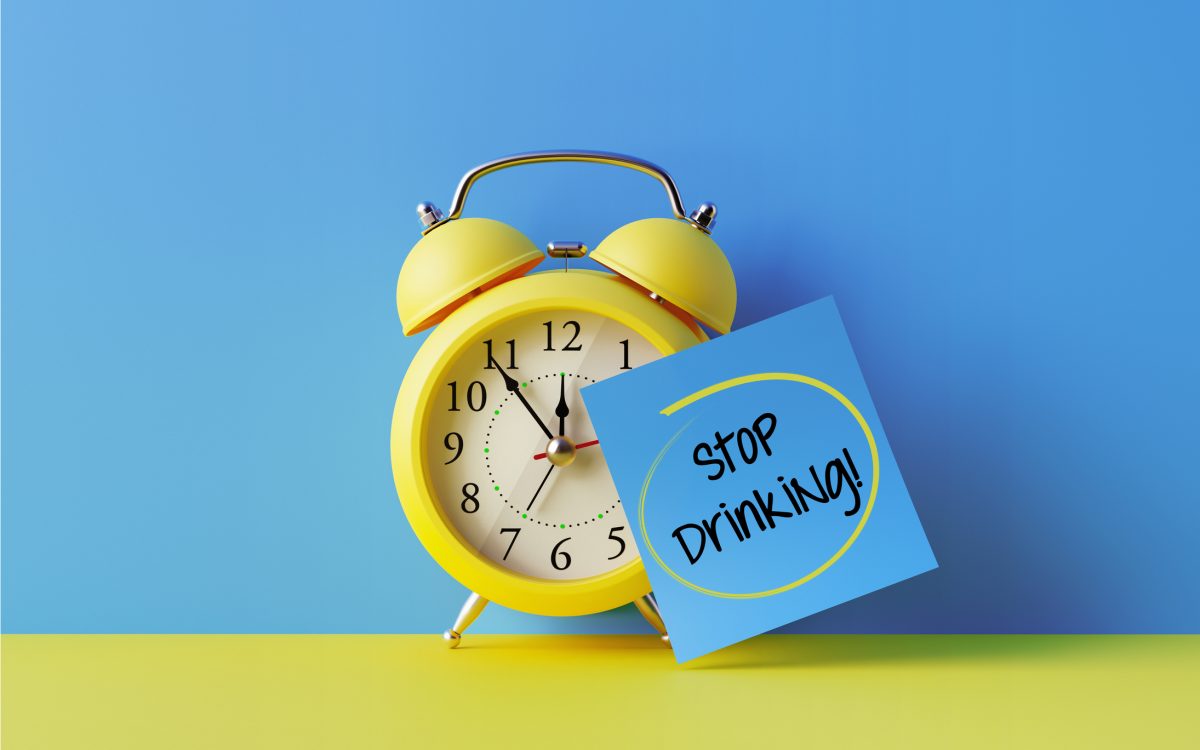