Epilepsy is one of the most common neurological disorders. It can affect people of all ages and sexes and, though seizures are the most common sign, epilepsy can cause other symptoms as well. Because the manifestations vary from person to person, it is considered a spectrum condition.

There are two types of partial seizures: simple and complex. In simple partial seizures, the individual remains completely conscious during the episode, and the symptoms last for a few seconds to minutes. The seizure is usually preceded by a strange feeling, followed by stomach discomfort or nausea. People often compare it to the sensations felt after performing strenuous physical activity. Pins and needles in the extremities may follow, as well as twitching of the legs, hands, and arms. Even though this type of seizure is not as violent as others, it can still be dangerous. Simple partial seizures are often precursors to more severe seizures. 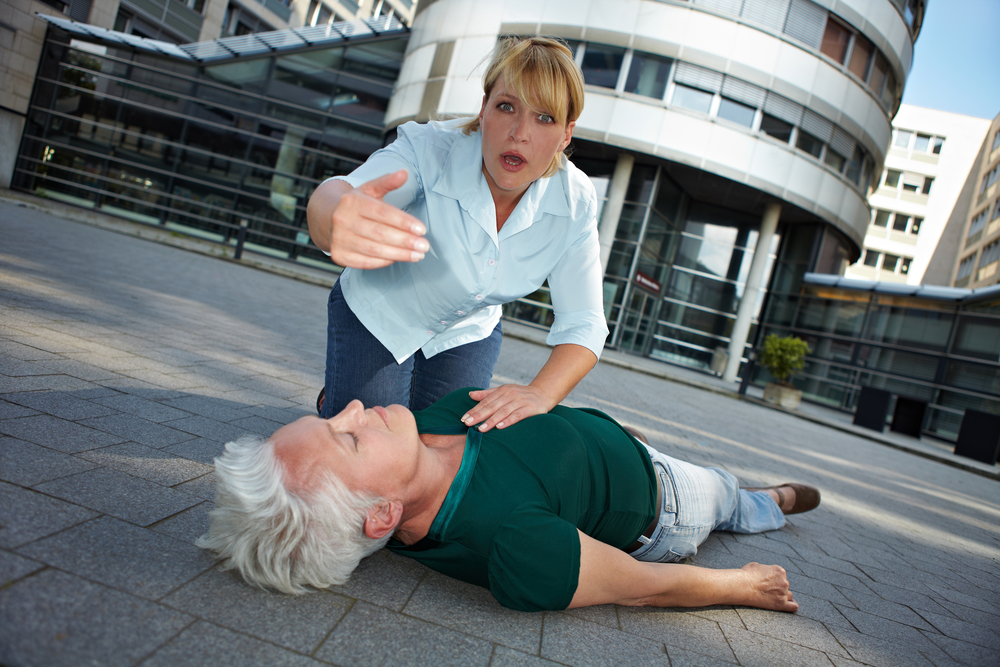 A complex partial seizure is characterized as "severe" because it lasts longer than the simple variety. This type involves loss of awareness of what's happening. During the seizure itself, the body twitches severely, and the arms often flail around. Some people also utter unusual sounds and may perform chewing and swallowing motions. In rare cases, an individual will unconsciously tighten their grip on a nearby object during the seizure. 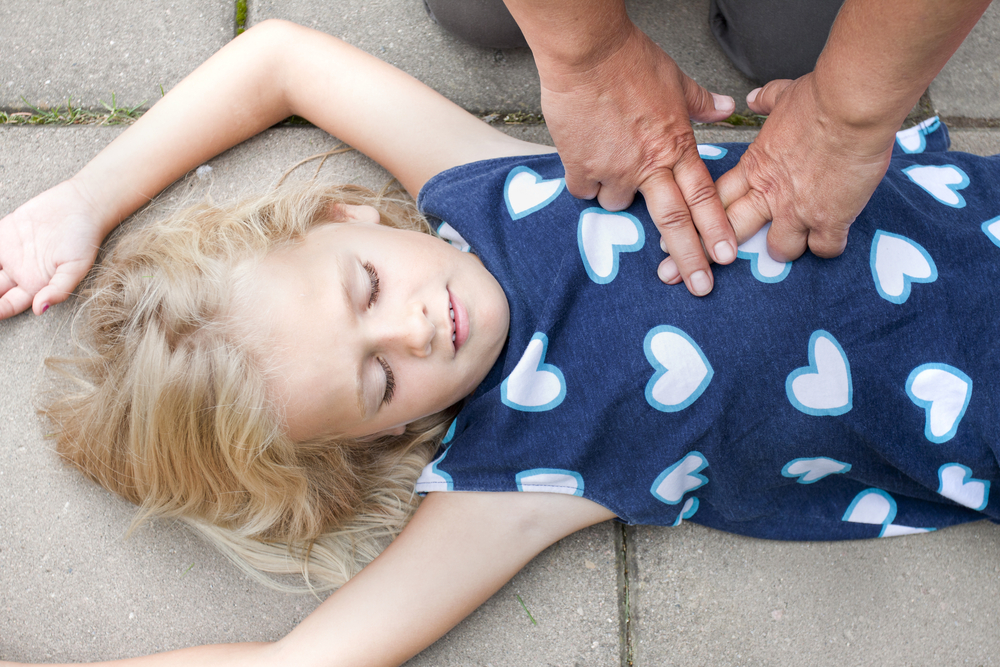 Tonic seizures are another common type experienced by people with epilepsy. This event causes the muscles of the body to stiffen and temporarily stop working. Tonic seizures can take place during periods of activity or inactivity and cause the affected person to collapse, which greatly increases the risk of injury. For this reason, it is important that people recognize the warning signs and sit or lie down. 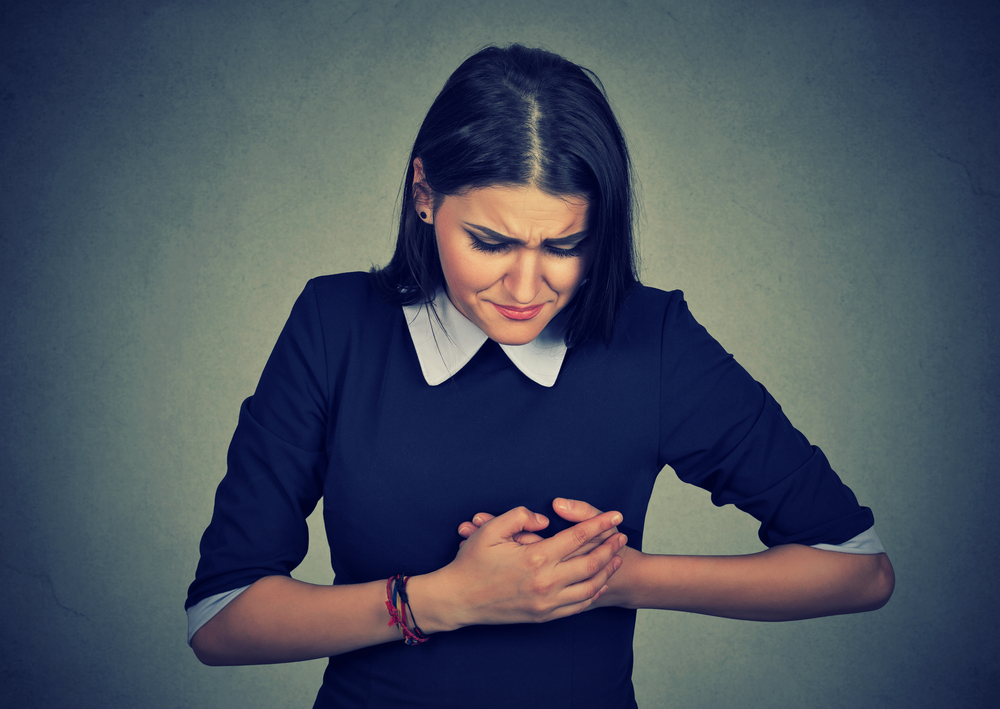 A myoclonic seizure causes violent leg, arm, and upper body twitching and jerking. Usually, when a myoclonic seizure occurs, the person experiences a feeling similar to an electric shock. Unlike complex partial seizures, the individual remains conscious during the seizure. Most people with epilepsy experience myoclonic seizures in the morning, usually within a few hours of waking up. They can also be brought on by lack of sleep. This type of seizure can happen in conjunction with other types. 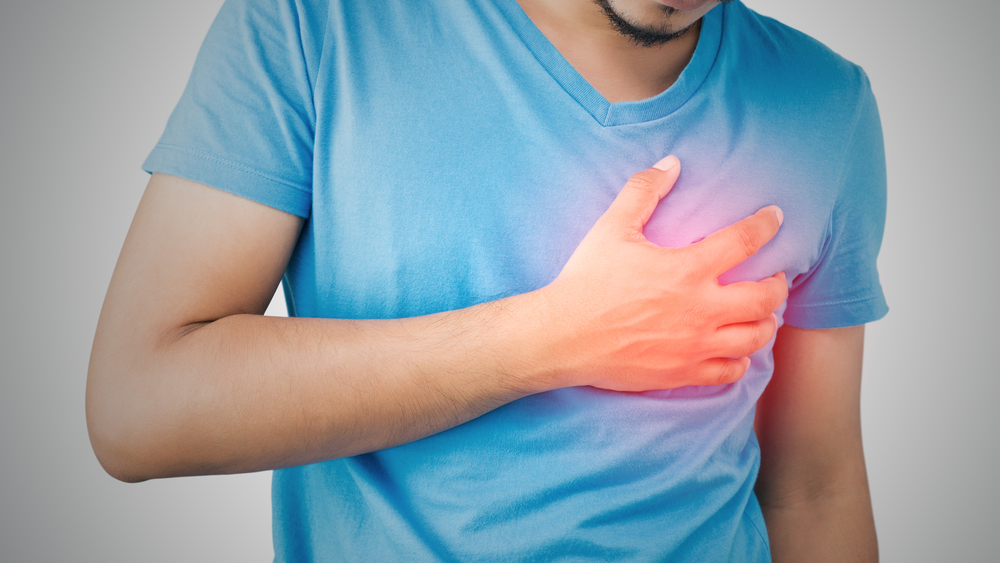 A grand mal or tonic-clonic seizure is a severe type involving two stages. First, the body becomes stiff, with a total loss of muscle control. Then, the extremities twitch and convulse violently. At this point, the individual usually loses consciousness, and some also lose control of their bladder and other bodily functions. It is not unheard of for these convulsions to last more than a few minutes. 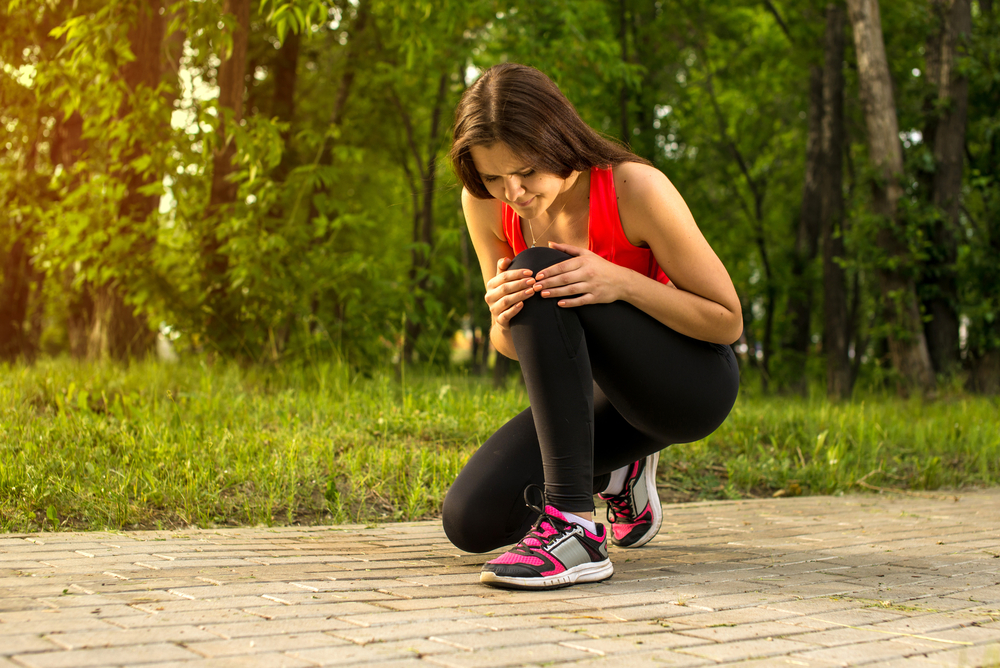 Absence seizures are one of the most common types of epileptic seizures. Anyone can suffer from an absence seizure, though they are most likely to affect children. An observer can identify this event because the affected individual will seem to stare off into the distance and be generally unaware of their surroundings, usually for 15 to 20 seconds. He or she may experience mild convulsions. In some instances, the individual will make unusual noises and may roll their eyes. Most people have no memory of what happened during their absence seizure. 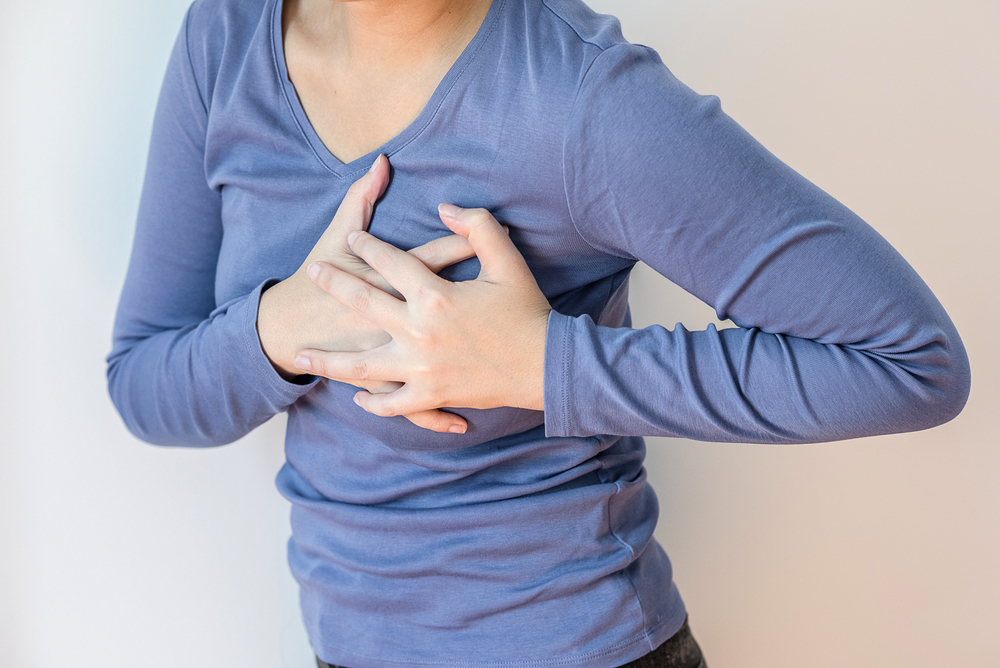 Many people experience incontinence during a seizure; they lose control of the muscles that control the bladder and bowels much like the rest of the body. This is especially common in violent types of seizures. In non-violent seizures, incontinence is not as frequent or severe. 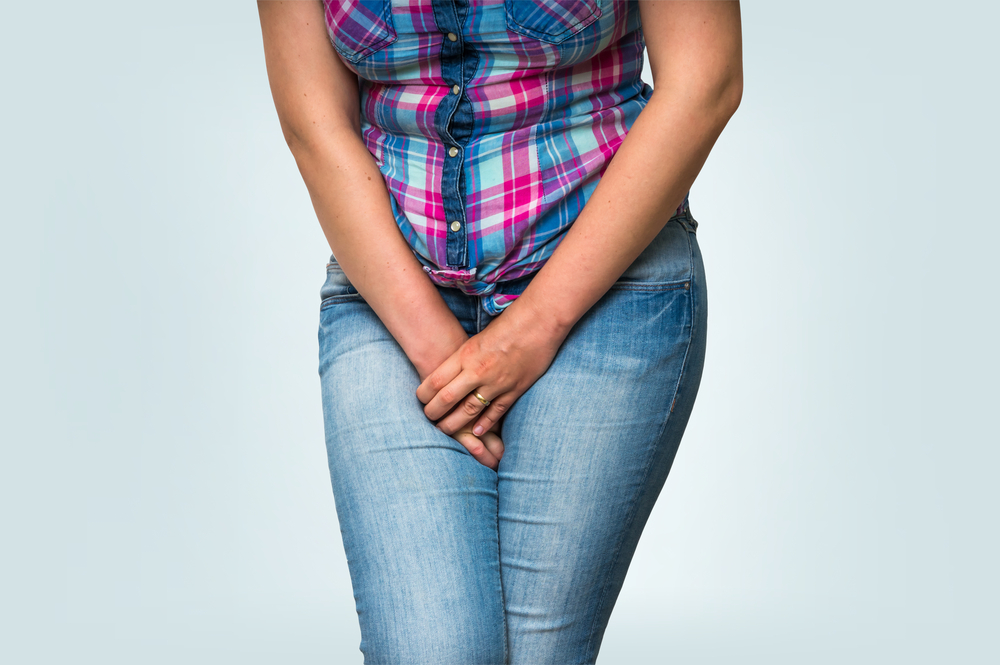 When a person experiences a seizure, they are likely to feel confused before or after the episode. After, they may be unable to recall what happened shortly before or during the event. Memory usually returns after a few minutes, although this depends on the severity of the seizure. Anyone who observes a person having a seizure should stay with the individual afterward to ensure they are safe and comfortable. 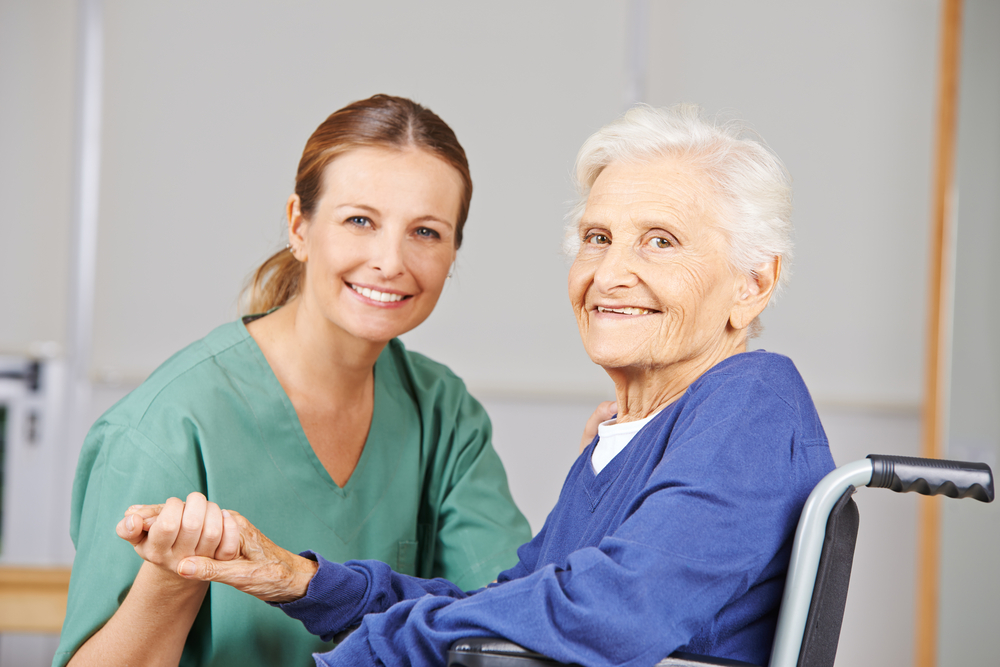 Atonic seizures cause some or all the muscles to relax suddenly, causing the body to become loose rather than rigid as with other types of seizures. An atonic seizure often affects the legs, causing the individual to fall, which can result in injury if the person was standing up. As with other types of seizures, if one can recognize the warning signs they are more likely to prevent serious injury. 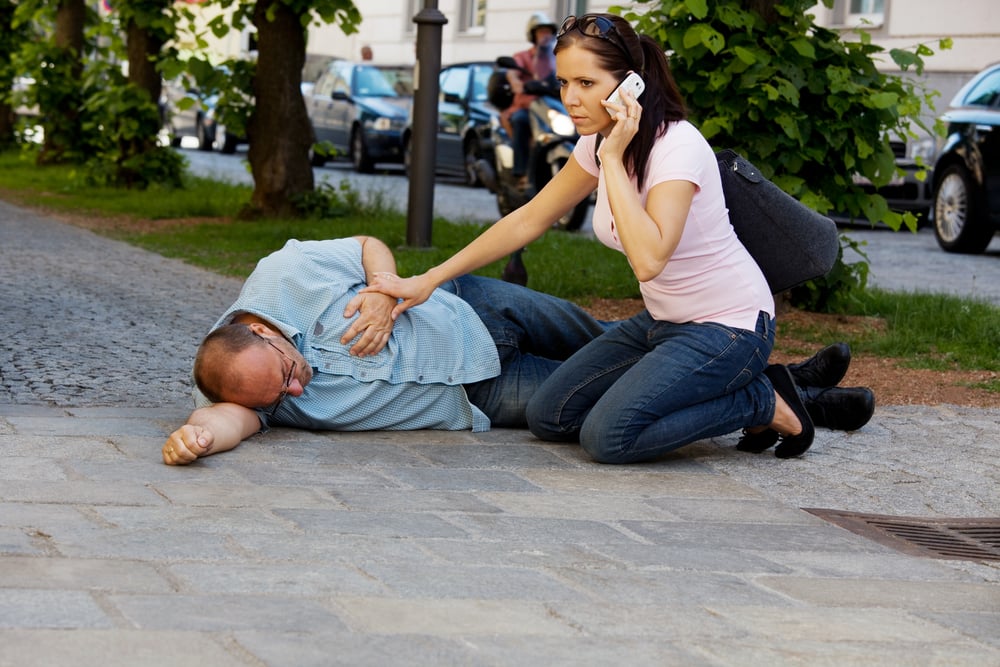 Biting the tongue is one of the most common results of a seizure and can occur in any of the types mentioned. When the muscles seize up or relax, the tongue can become caught between the teeth. Many people with epilepsy lose blood or develop scars on the tongue and inner cheeks for this reason. Elevating a person's head when they are having a seizure can help prevent this side effect or minimize harm. 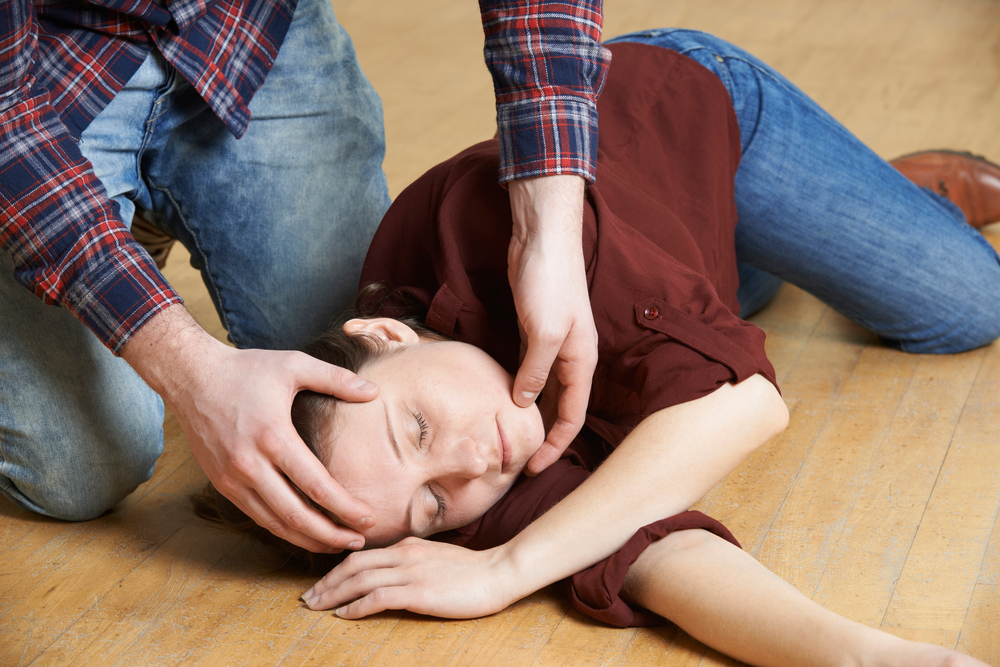