One of the most effective home remedies used for treating and handling diabetes is cinnamon, as it is proven to reduce blood pressure. It also has a positive effect on blood markers, which is important for those with type 2 diabetes. When it comes to type 2 diabetes, cinnamon is a big help in lowering blood sugar levels. Cinnamon can lower your blood sugar by up to 29%. The best way to use all the qualities that cinnamon provides is the following: Put four cinnamon sticks into a glass bottle with room temperature water. Let it sleep overnight in a fridge and drink the cinnamon water throughout the next day. 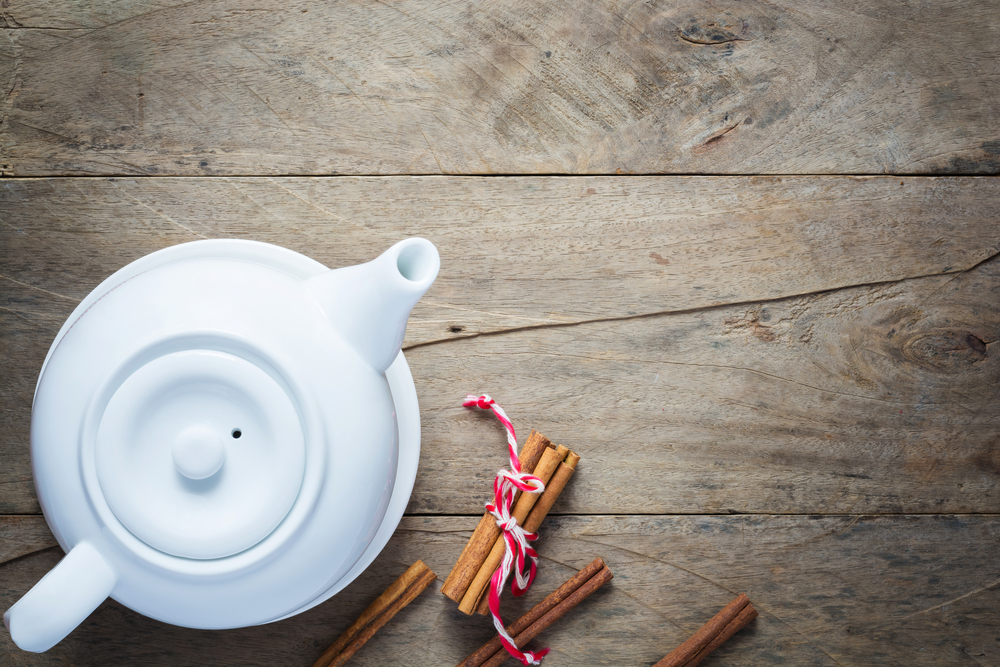