Chronic fatigue syndrome (CFS) is a complex condition that manifests as extreme tiredness almost all the time, with no clear underlying cause. The onset of chronic fatigue is seemingly arbitrary and without specific risk factors, though women aged 40 to 50 with highly stressful lives seem to be more predisposed to this condition. The symptoms may appear after a period of extreme stress.

Many people with CFS feel their condition is not taken seriously, especially by nonmedical people. They often hear statements like "You are just tired" or "It is all in your head" when it is a serious condition that can impede routine activities. 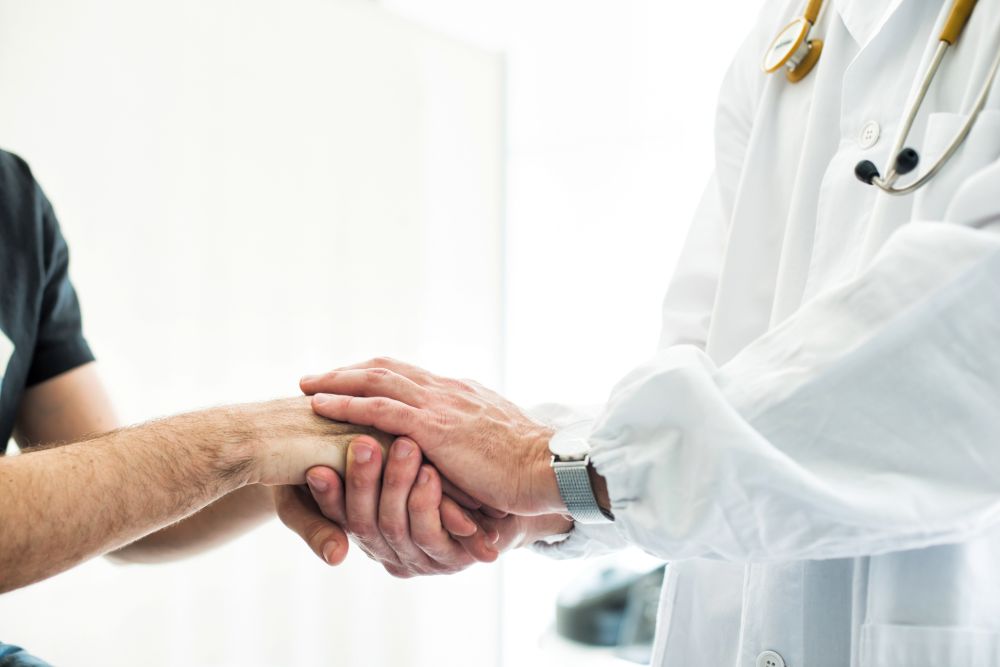 There are no lab tests or biomarkers that definitively signal the presence of chronic fatigue syndrome. Usually, doctors rely on a system of elimination by conducting tests for other diseases with similar symptoms first. Therefore, diagnosis of CFS may take some time. 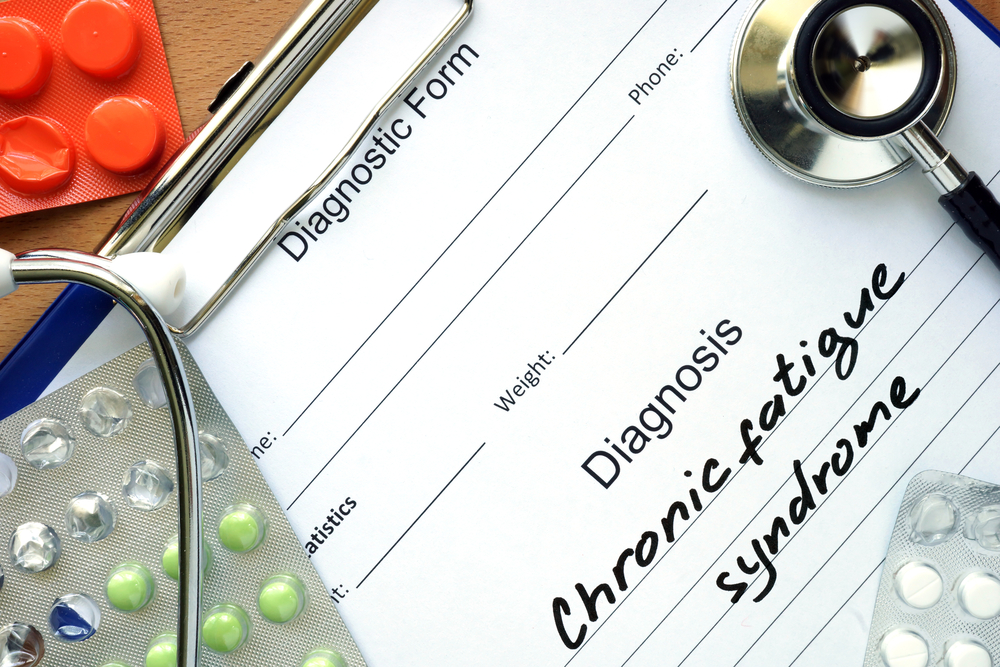 Persistent tiredness is not the only symptom associated with CFS. It encompasses several other incapacitating health problems, including muscle and joint pain, headaches, disturbed sleep, a sore throat, and memory issues. 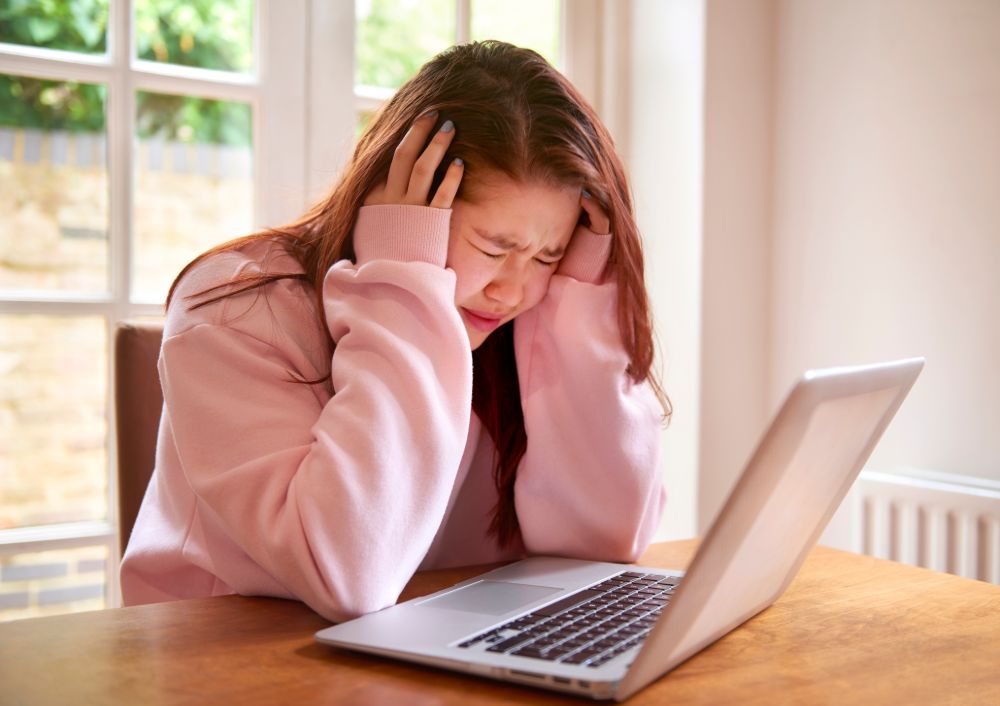 People with CFS may be prone to psychological problems, especially depression, causing them to be reclusive and in low spirits. They may avoid indulging in social activities, reduce their work commitments, and remain bedridden for short periods. 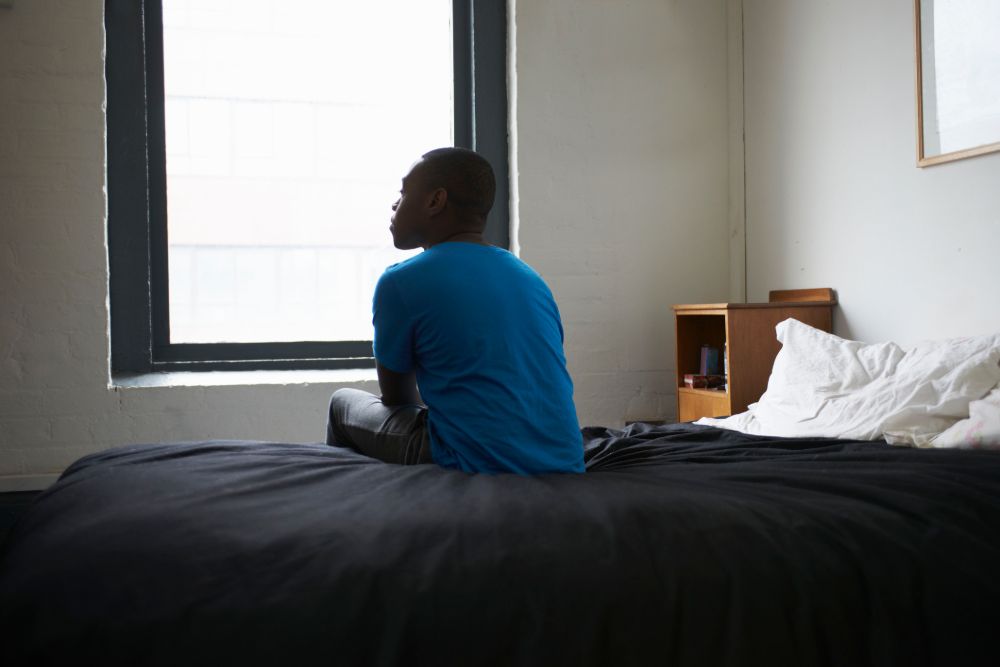 The medical world is still attempting to understand the exact nature of CFS. Though there is no cure, various approaches, such as medications and physical and psychological therapy, may provide relief from symptoms. Doctors select treatment based on the nature and severity of each person's symptoms. Treatment may include counseling, lifestyle changes, medications, or a combination of the three. 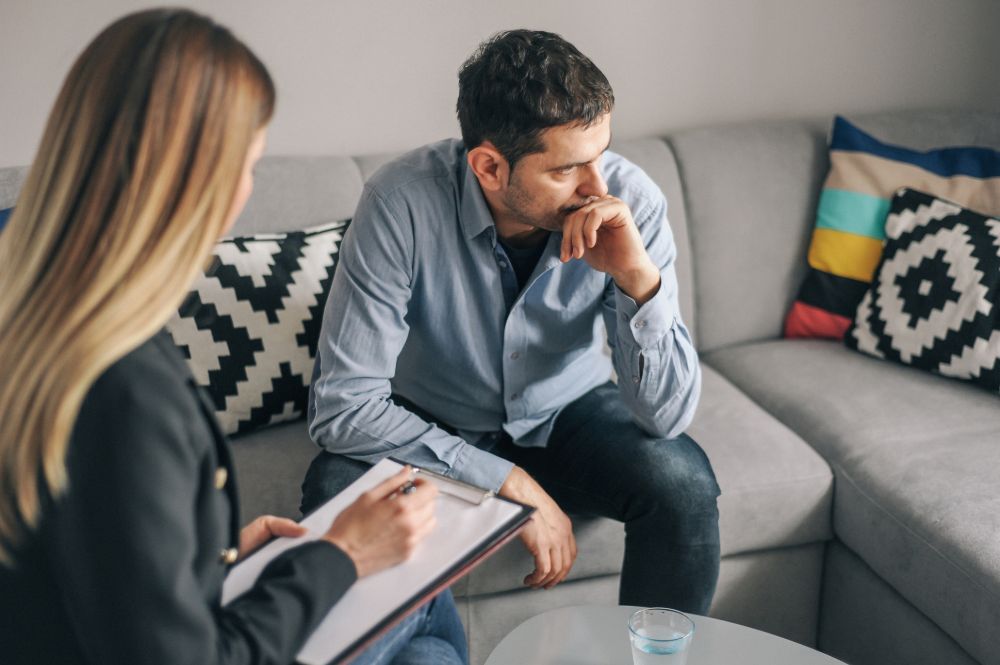 Since scientists do not completely understand the exact cause of chronic fatigue syndrome, doctors cannot recommend preventive measures. Though there is some consensus among experts about risk factors that increase vulnerability, most of these are beyond an individual's control. 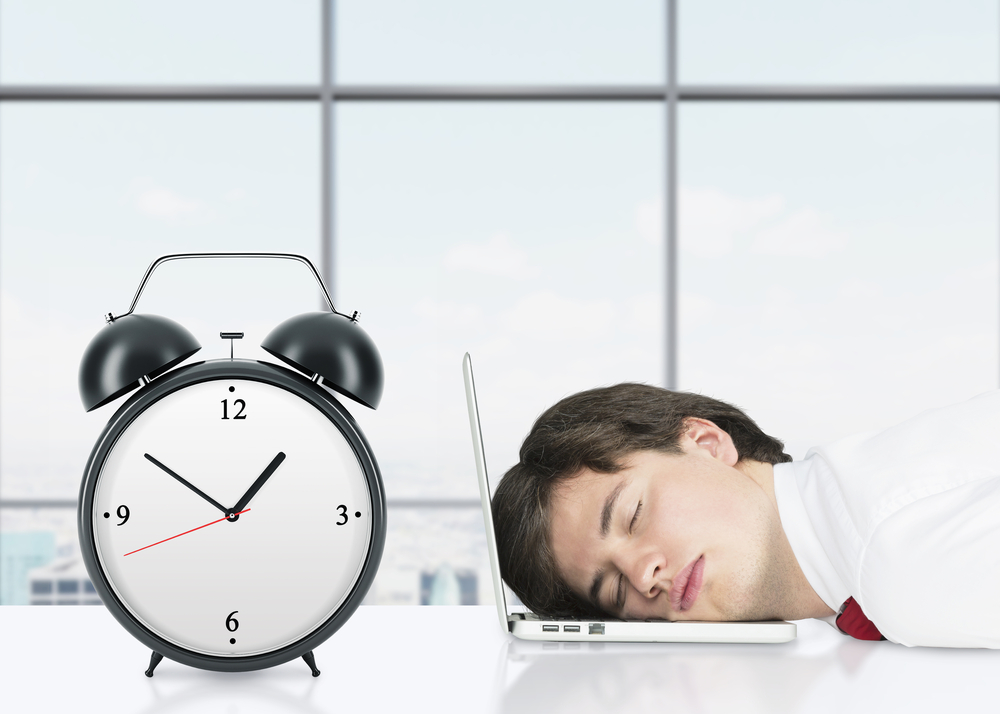 Some experts believe that with a few modifications in lifestyle, people with CFS can find relief for some of their symptoms. Getting adequate sleep, eating a healthy diet, and exercising moderately may all help. People with chronic illnesses should stick to their routines to prevent triggering their symptoms. 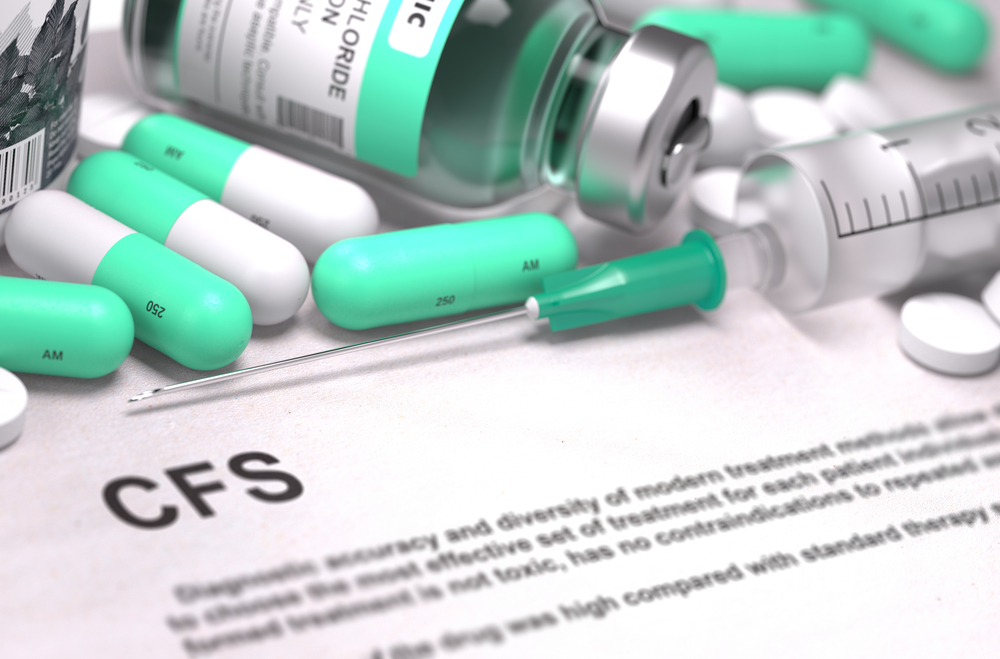 Even though science-based evidence is lacking, some people believe alternative remedies help with some symptoms. For example, acupuncture, body massages, tai chi, or yoga may relieve the pain associated with CFS. 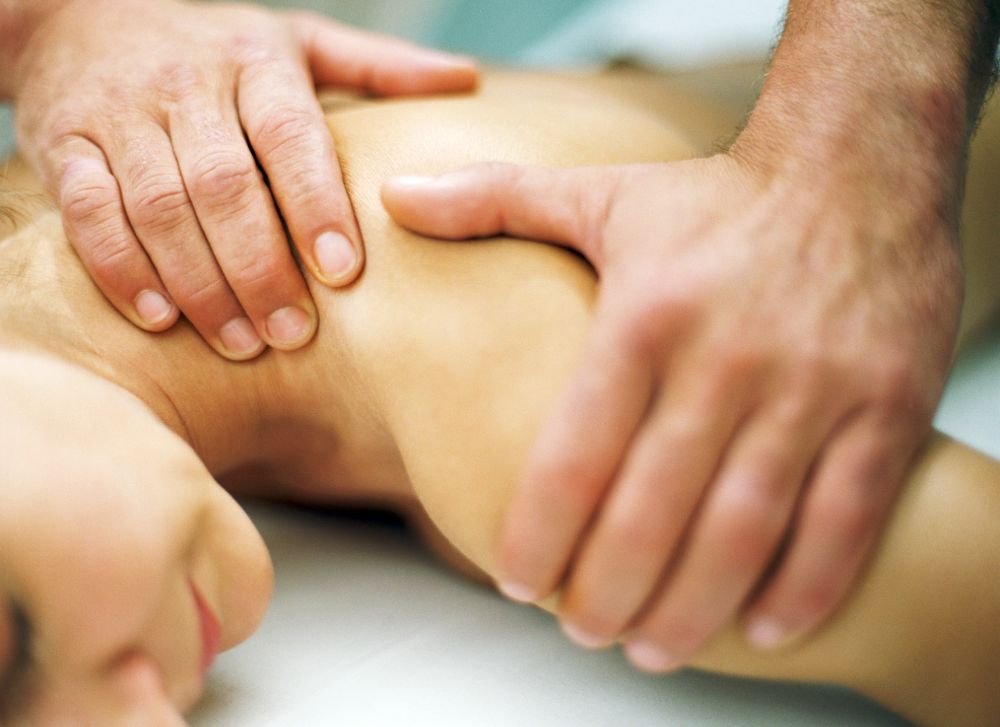 Since chronic fatigue syndrome is hard to diagnose, many people with CFS symptoms are unaware they have it. They assume they are merely tired and do not have a chronic illness. 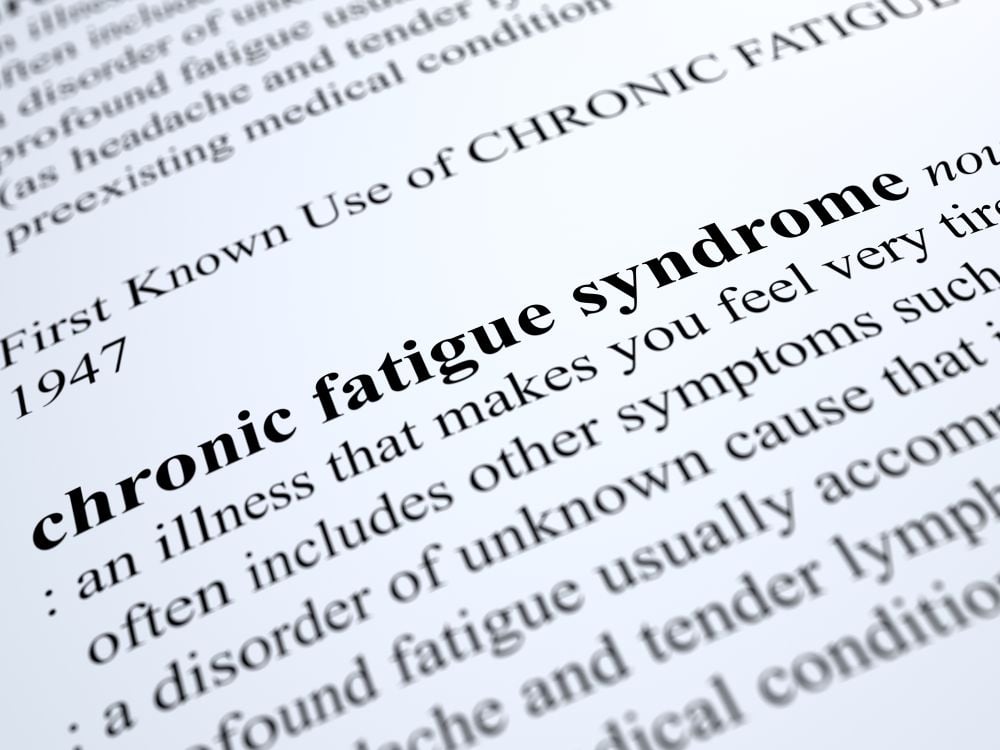 There is no one clear prognosis for people with CFS. Some recover enough to resume life as normal in a few months. Others take longer to recover, and symptoms may occasionally reappear. 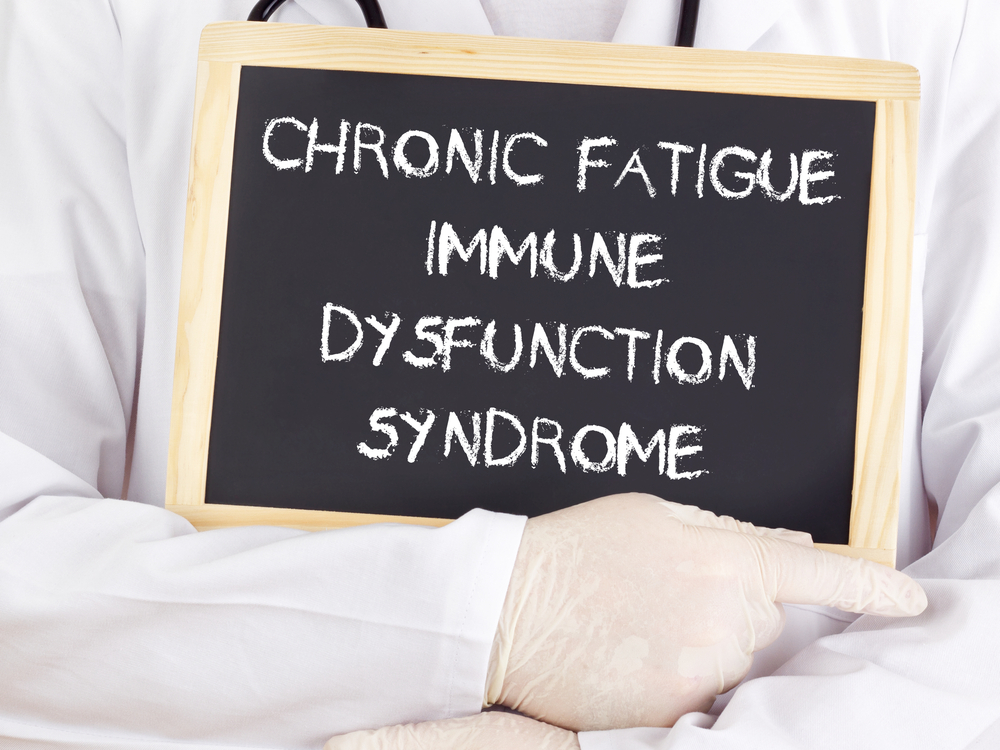 People with CFS need to avoid overexertion because that can make symptoms worse. They should engage in regular, moderate exercise and avoid intense aerobic activity. Medical professionals suggest they establish a balance between physical exertion and rest. 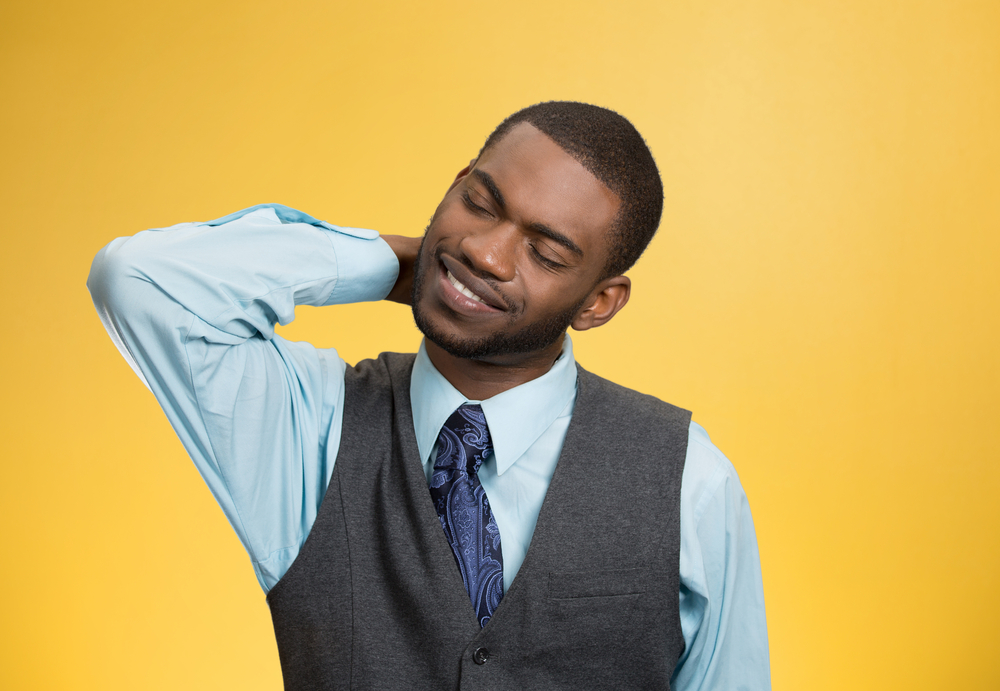 Some research indicates a link between CFS and infections, suggesting infections may be a trigger. That does not mean you can catch chronic fatigue syndrome from another person. 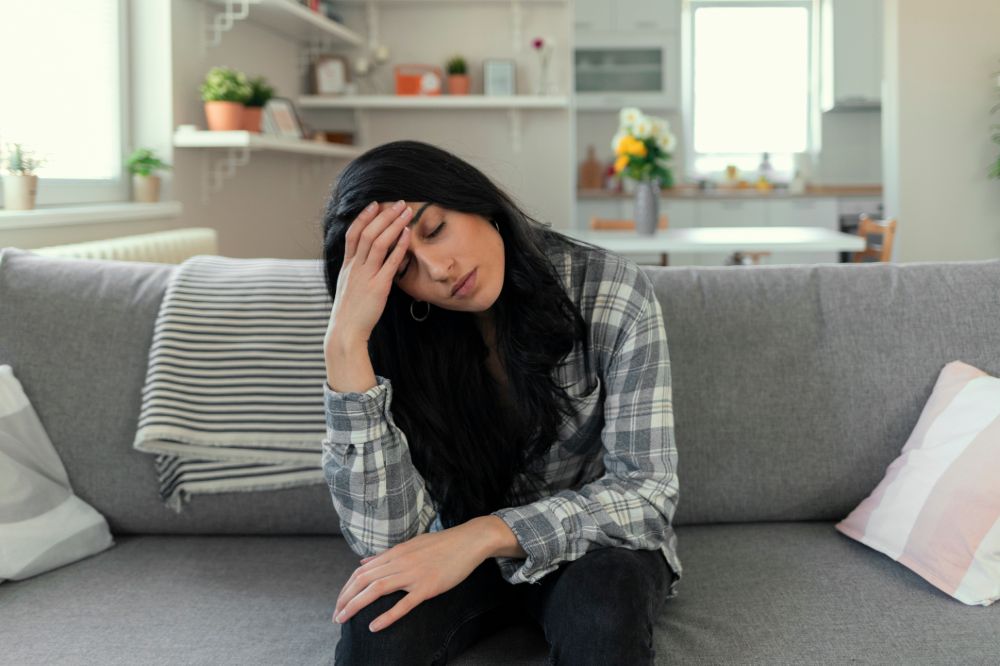