Prostate cancer develops in the prostate, an organ just below the urethra that is an essential part of the male reproductive system. Most prostate cancers do not have an identifiable cause, but doctors have found many factors that raise the risk of developing the disease. Prostate cancer is the fourth most prevalent cancer in the world, with 1.27 million cases diagnosed in 2018.

A significant number of people diagnosed with prostate cancer are overweight. Doctors use an objective measure called body mass index (BMI) to determine if a person is a healthy weight, overweight, or obese. Individuals with a BMI of between 25 and 30 are classified as overweight, while a BMI of more than 30 is considered obese. Being overweight only slightly increases the risk of prostate cancer, while obesity substantially raises the risk. 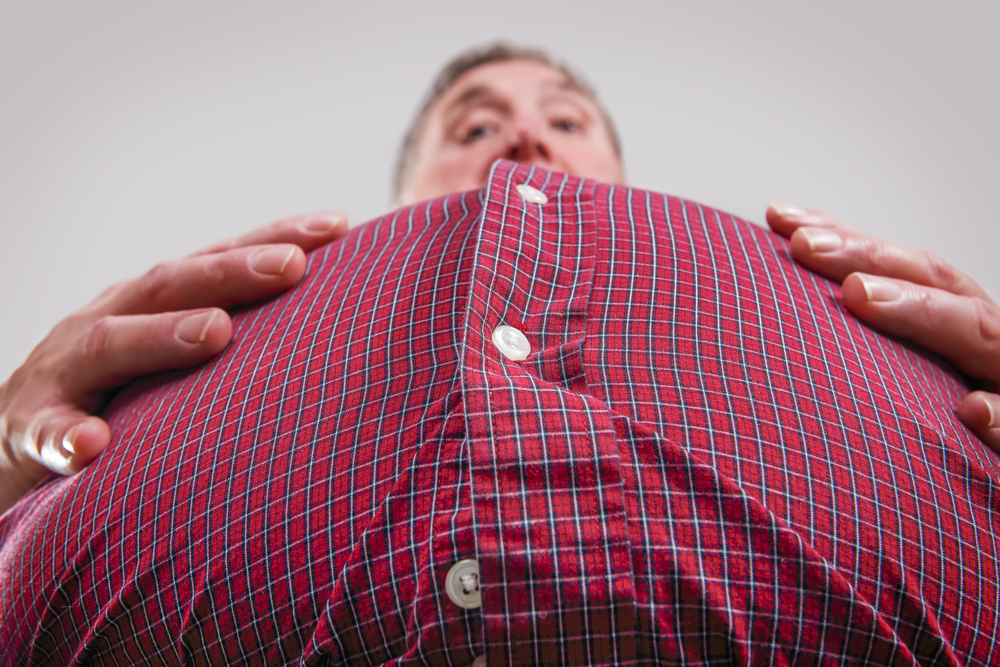 The risk of prostate cancer increases significantly after the age of 50. The exact links between the aging process and development of the disease needs to be further investigated, but a connection seems probable. Ethnicities more susceptible to the disease may develop the condition earlier. For example, the risk to African-American men rises after 45. African-American males also tend to have a worse prognosis if they develop the disease. 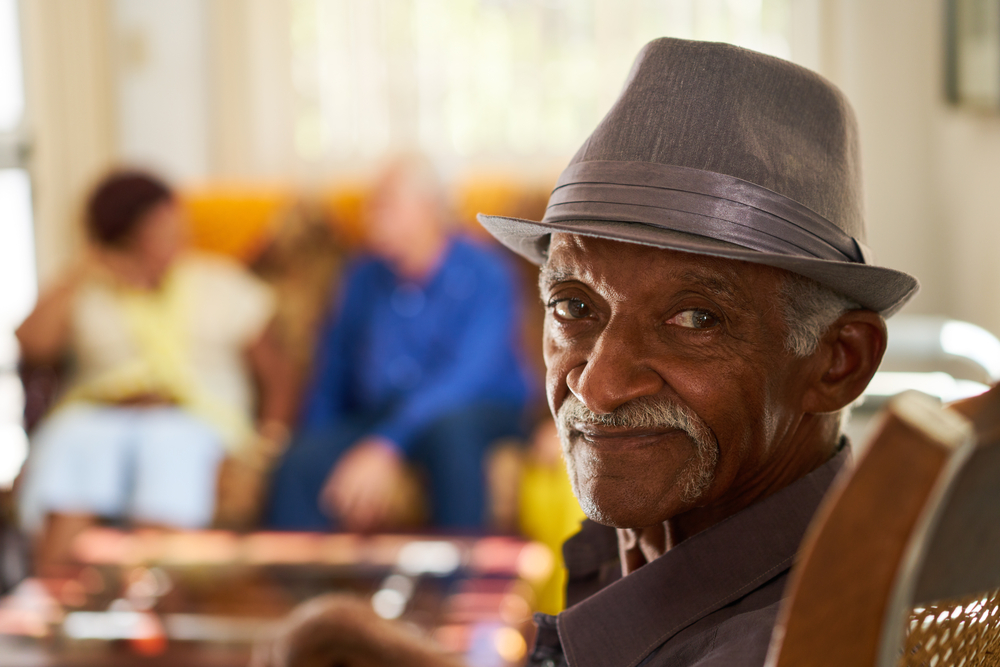 Research into the incidence of prostate cancer reveals a mysterious element of risk in particular ethnic groups. The most noticeable of these anomalies is that men of African or Caribbean origin face significantly higher risks than Asian men. Many people of Caribbean descent have African ancestry, which suggests that having African ethnicity increases one's risk of getting prostate cancer. 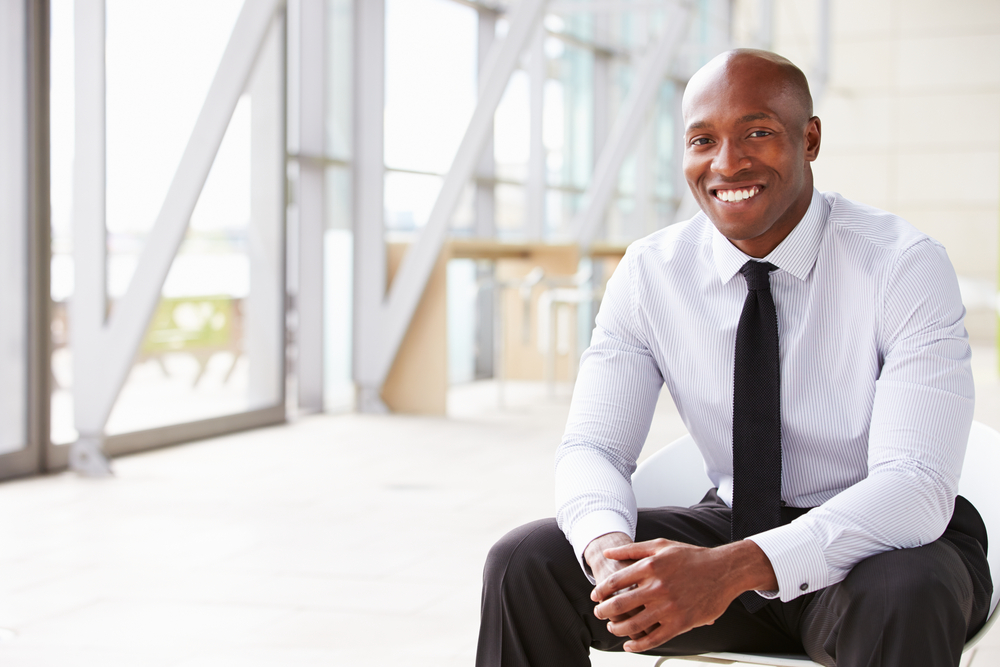 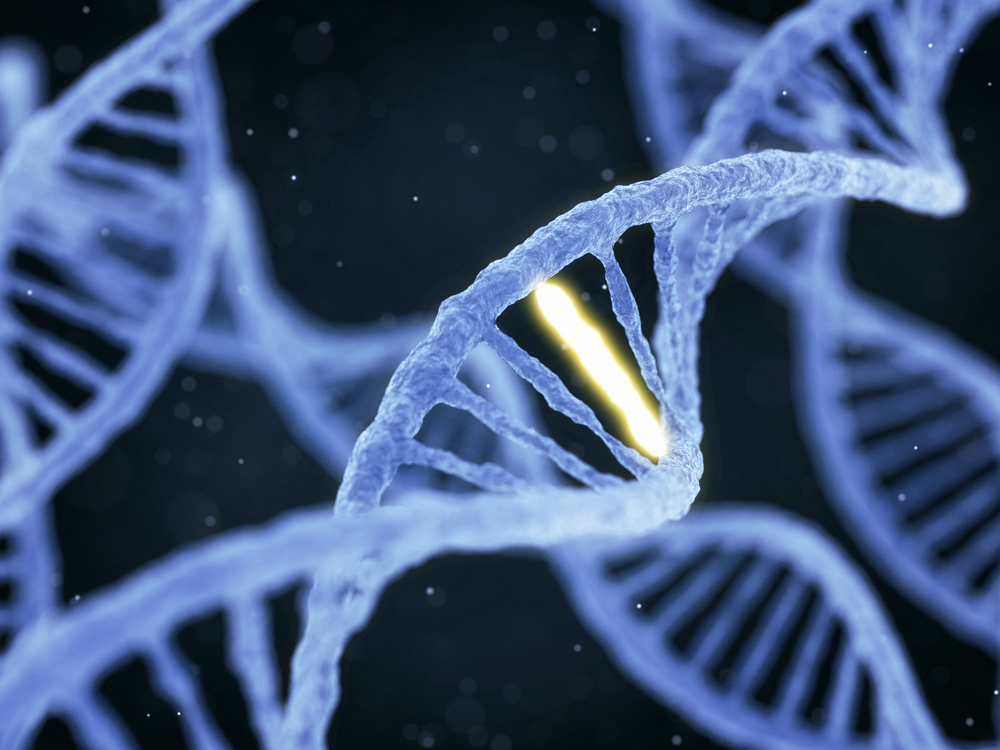 Lack of exercise is linked to obesity, which raises the risk of developing prostate cancer. But beyond this, exercise releases hormones that may protect the prostate and strengthens areas of the body vital to maintaining health. Studies suggest regular exercise can stave off the risk of illness and disease in general. 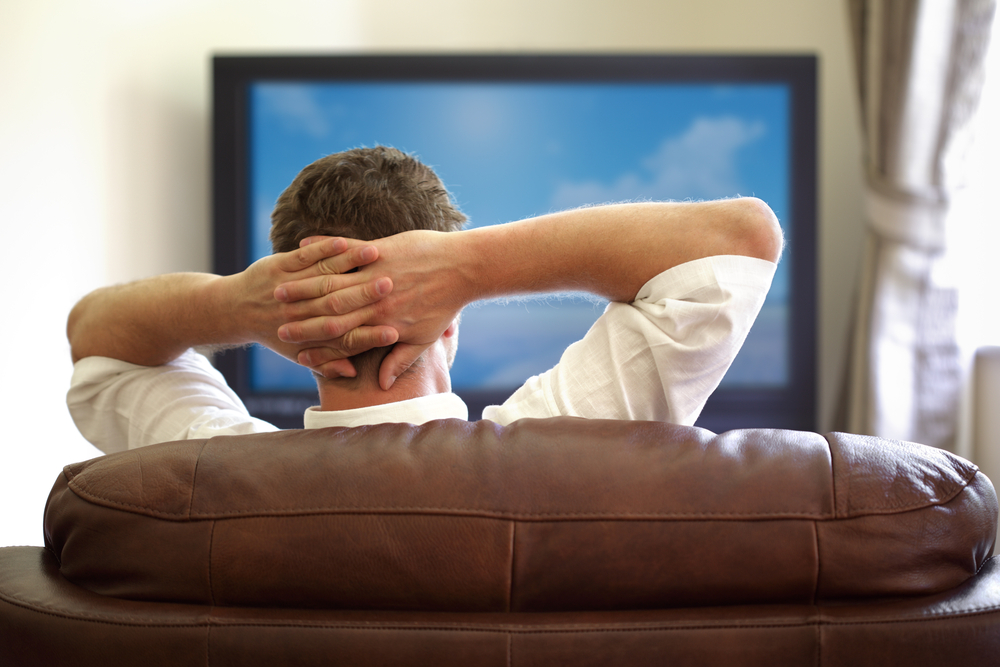 The Role of Diet

People with a diet rich in calcium appear to be at a greater risk of developing prostate cancer. In contrast, men who include tomatoes and red fruits in their diets may be less likely to get the disease. Preliminary research also suggests Brazil nuts provide anti-cancer properties that could increase an individual's resistance to prostate cancer. The protective component of Brazil nuts is likely selenium, a trace mineral also found tuna, tofu, and mushrooms. 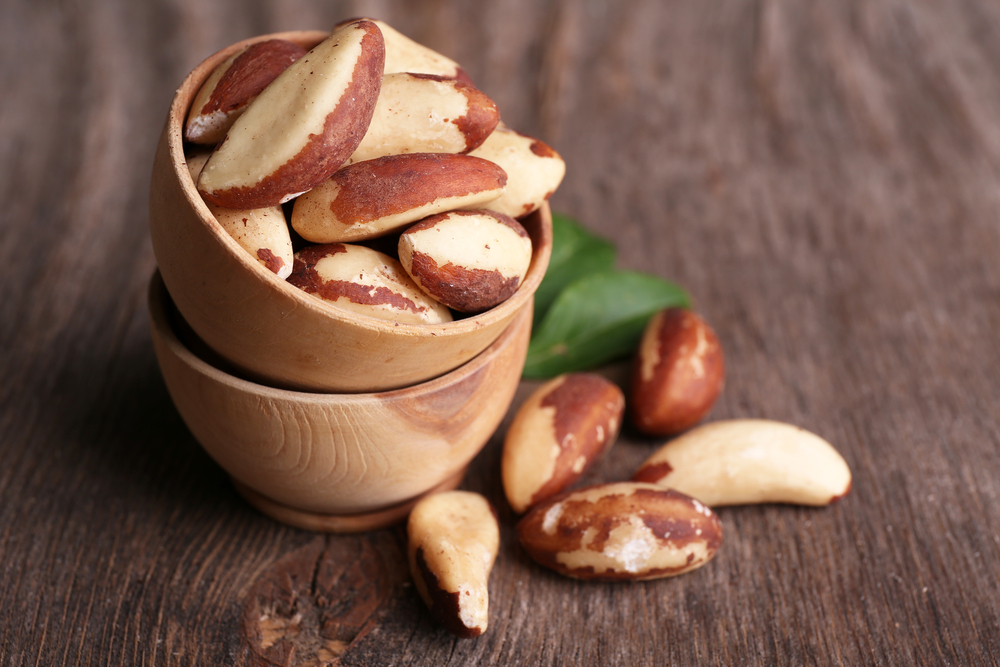 The Role of Height

Being tall is often seen as a positive trait in men, but in the case of prostate cancer, it can be a drawback. Though there is nothing to suggest taller men are more likely to develop the disease, some studies do point to the possibility that the cancer develops more quickly in taller men and is more likely to spread. This connection requires more research, however. 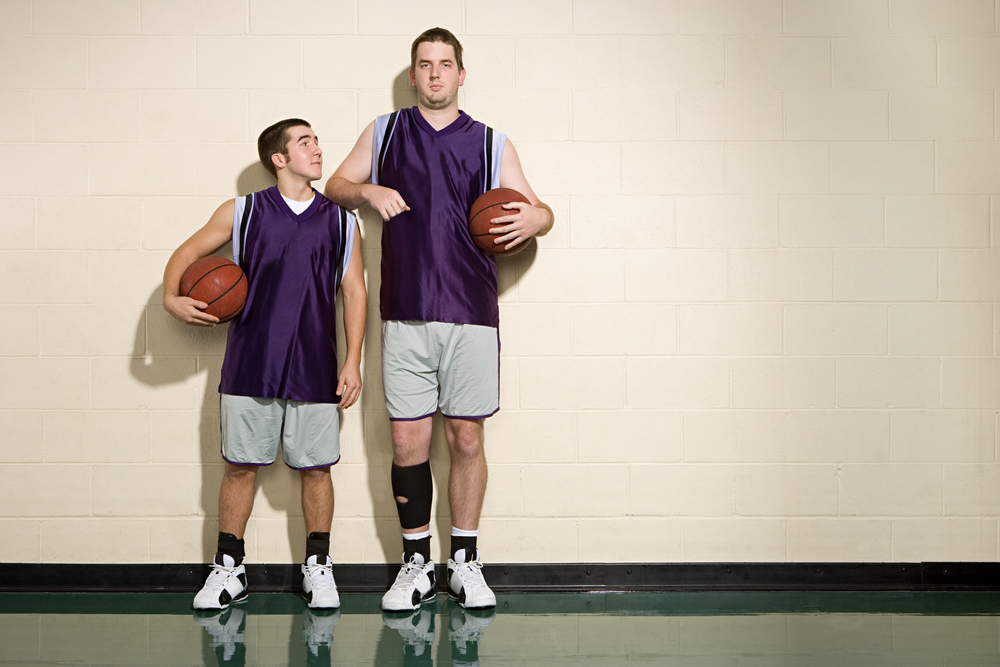 An individual who has had kidney, bladder, lung, or another cancer is slightly more likely to develop prostate cancer later. Research suggests this association is related to how the first illness severely weakens the body's resistance and makes it more open to other illnesses, but many other factors could also be involved. 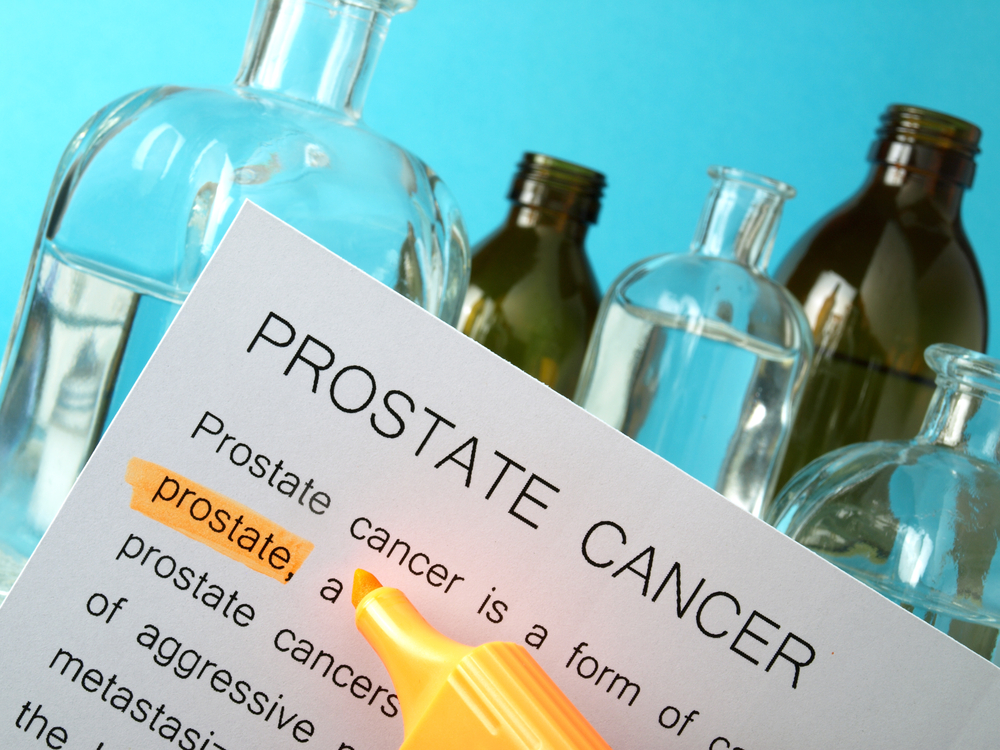 Hormone levels may affect the risk of getting prostate cancer. In particular, some researchers suspect that high levels of the growth factor hormone IGF-1 make men more likely to develop the disease. This natural hormone is not inherently negative — it controls cell life and death — but could, in some cases, trigger cancer cell production. 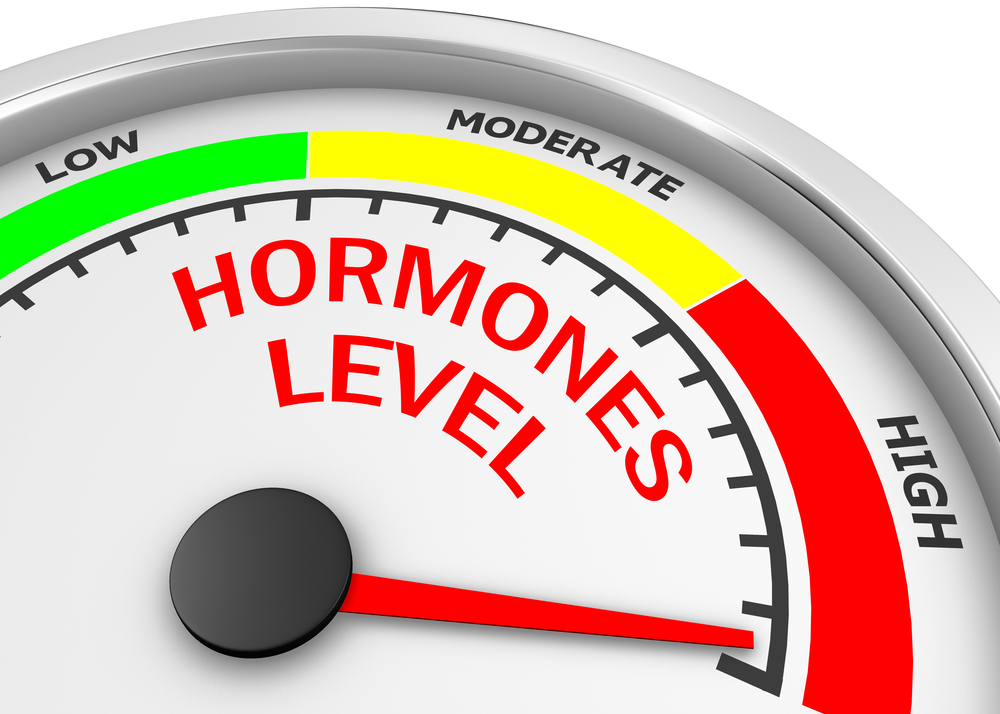 The possible link between prostate inflammation and prostate cancer is understandably a regular point of investigation and is supported by some studies. Other research, however, shows no link between the two conditions, so further research is necessary to draw any conclusions. 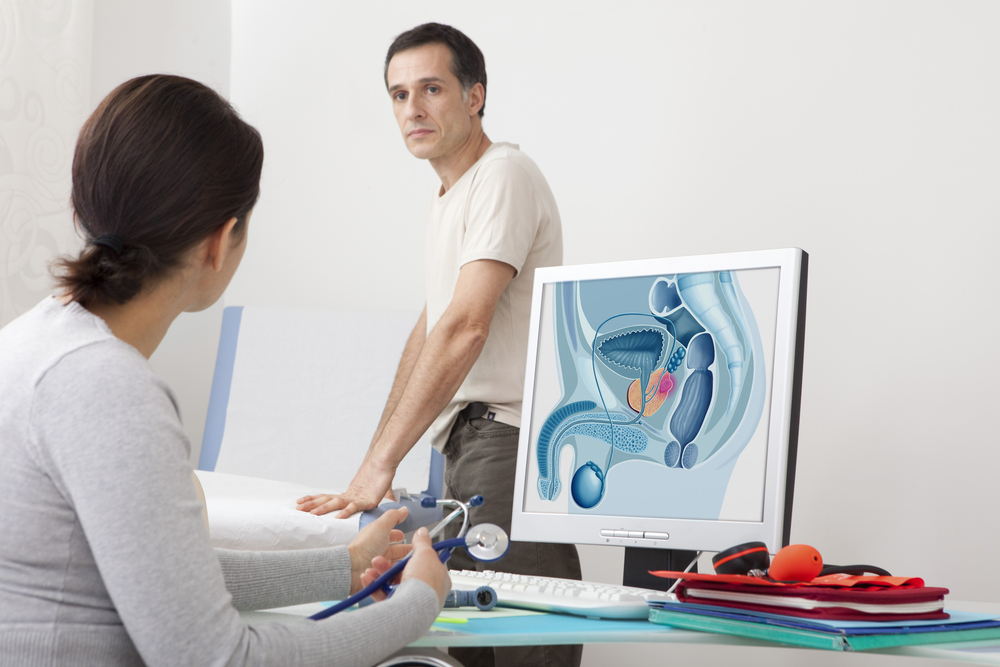