Leukocytosis can be caused by a range of illnesses, most commonly an infectious or inflammatory disease. Cancers such as leukemia and certain lymphomas can also cause leukocytosis. Certain medications, such as steroids, can also lead to an increase in white blood cells. In some people, leukocytosis is the result of a spleen removal. 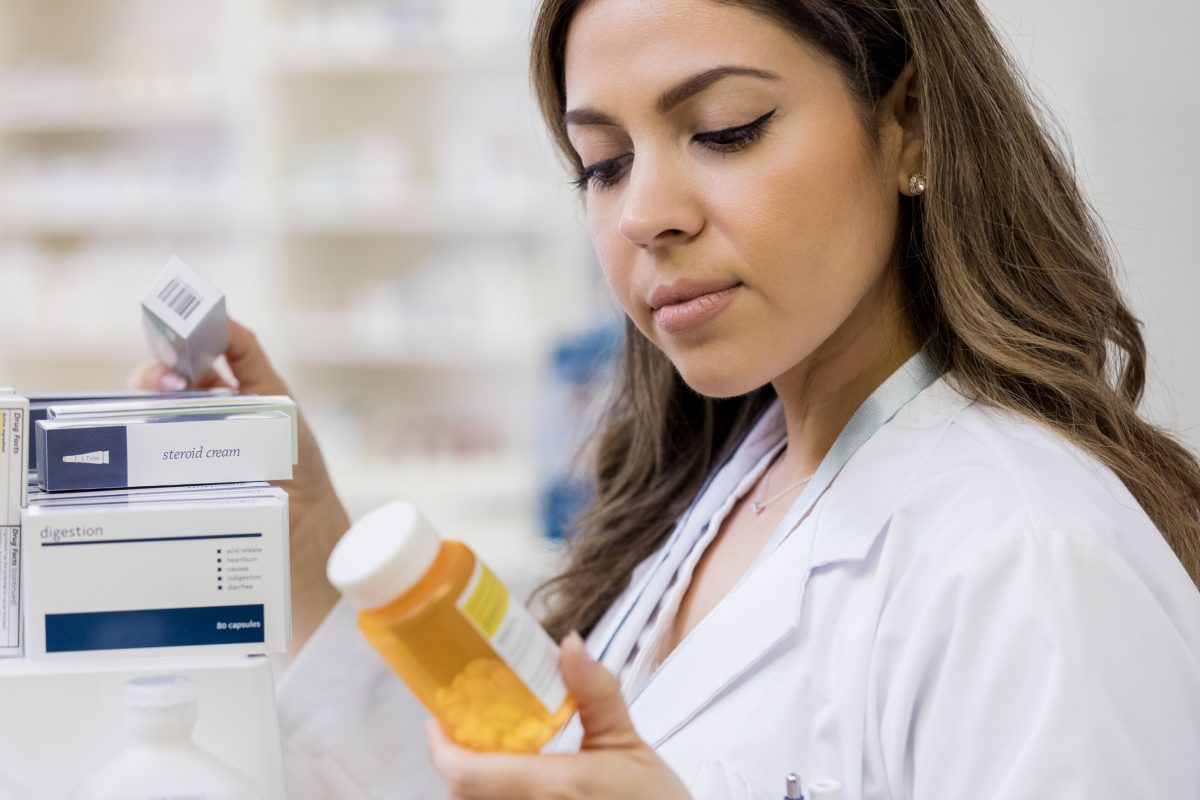 Many people who experience an increase of white blood cells do not develop any noticeable symptoms. If they do, they will likely be the symptoms of the underlying problem that caused the increase. If leukocytosis becomes severe, a person may notice breathing problems as their blood becomes too thick, and they may experience a stroke. 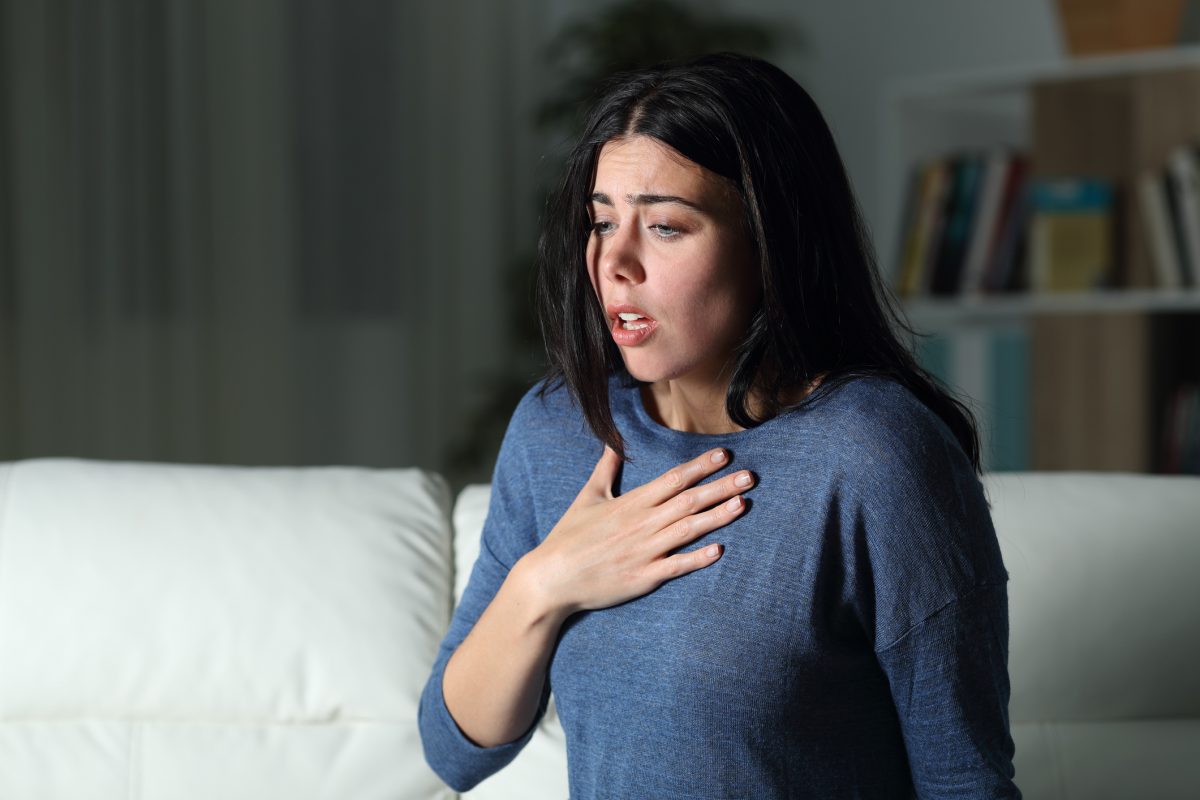 Treating leukocytosis usually involved treating the underlying condition, since the increase of white blood cells in itself is generally not dangerous. Underlying conditions, such as cancers and unchecked inflammation, can be harmful, however. For this reason, leukocytosis is a good indicator of other potential issues within the body that may have otherwise gone unnoticed.

The Prognosis for People With Leukocytosis 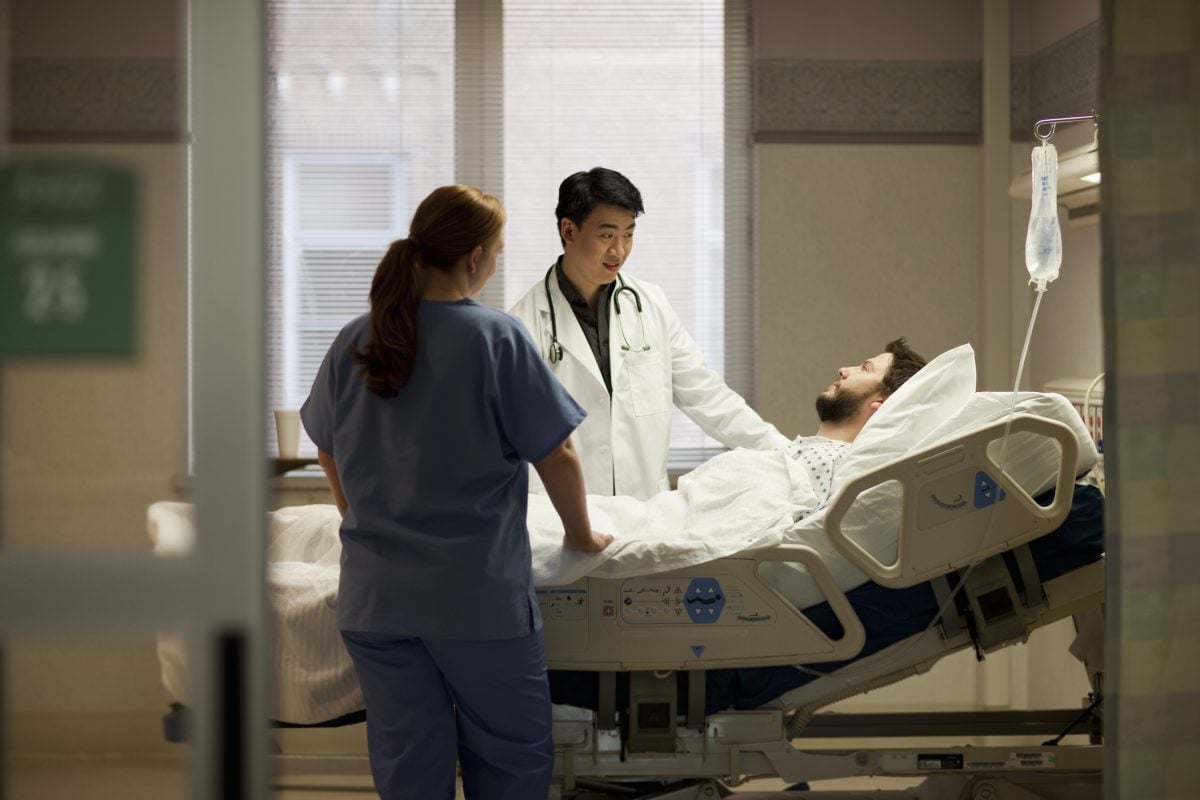 The Risk Factors for Developing Leukocytosis

Smoking is one contributor to leukocytosis, since it also increases the risk of diseases that cause the secondary condition. Some people with chronic inflammatory diseases develop leukocytosis as a result. People who take antidepressants and those with obesity also have an increased risk of a high white blood cell count. Some research suggests that a poor diet and poor sleep habits could be linked to white blood cell disorders. 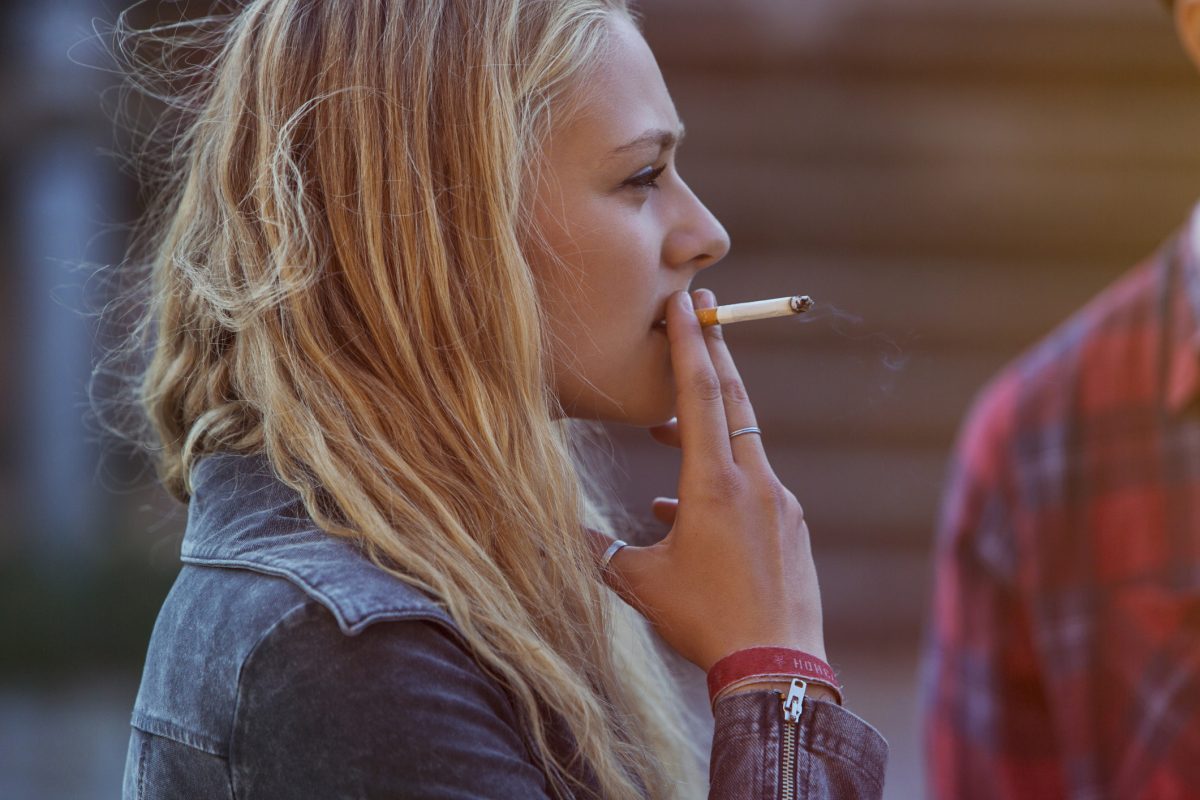 Studies show that white blood cell count can be an indicator of future cardiovascular incidents even after the elimination of other variables. This may be because of leukocytosis’ link to inflammation, which scientists believe may predict long-term cardiovascular problems and play in a role in coronary artery disease. 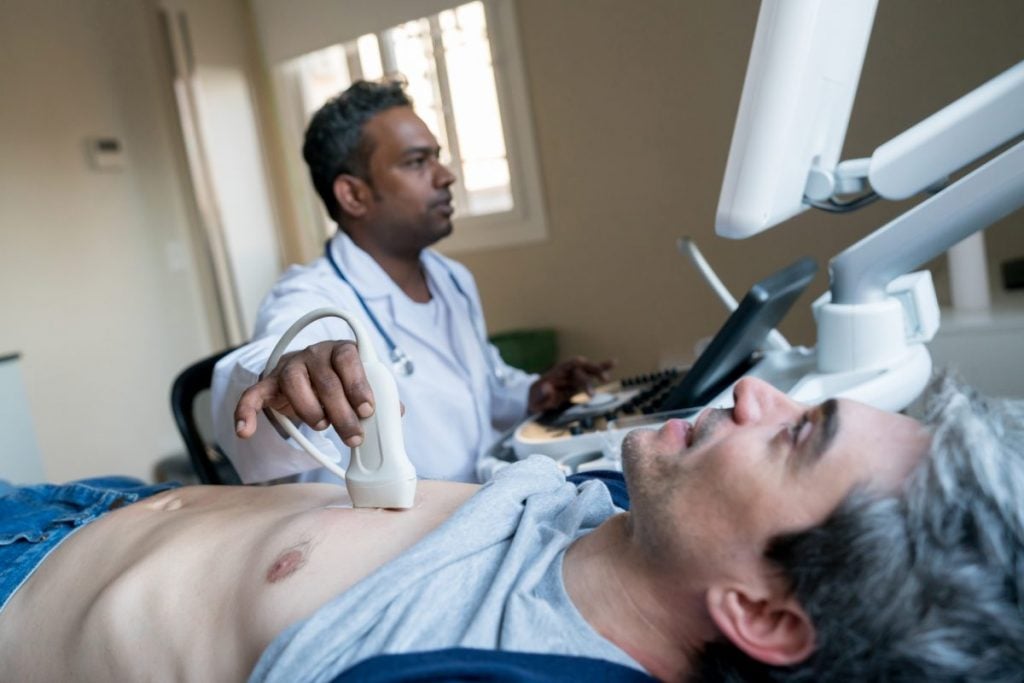 The release of adrenaline in the body also stimulates the production of white blood cells, which can lead to temporary leukocytosis. People who take epinephrine or receive it for asthma may experience leukocytosis because the treatment stimulates the production of lymphocytes. This temporary form of leukocytosis would not indicate an infection or underlying problem since the person’s white blood cell count was normal before administration of the medicine. 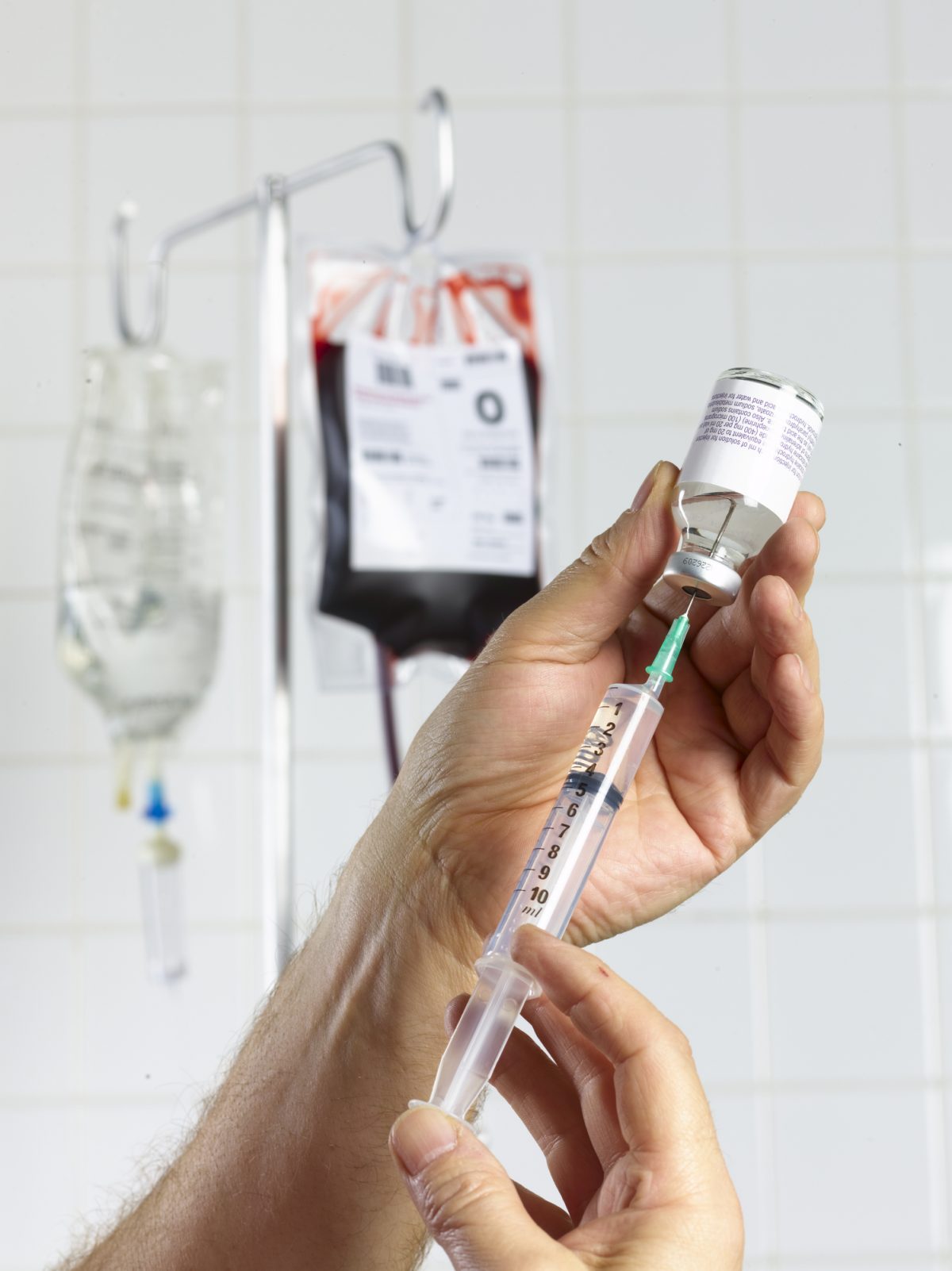 Limited research and case studies suggest that the 2020 pandemic virus may cause leukocytosis. Several infected patients in a study developed leukocytosis for unknown reasons. Some viral infections could be linked to higher white blood cell counts, but more research is needed to determine how this disease interacts with the bloodstream. 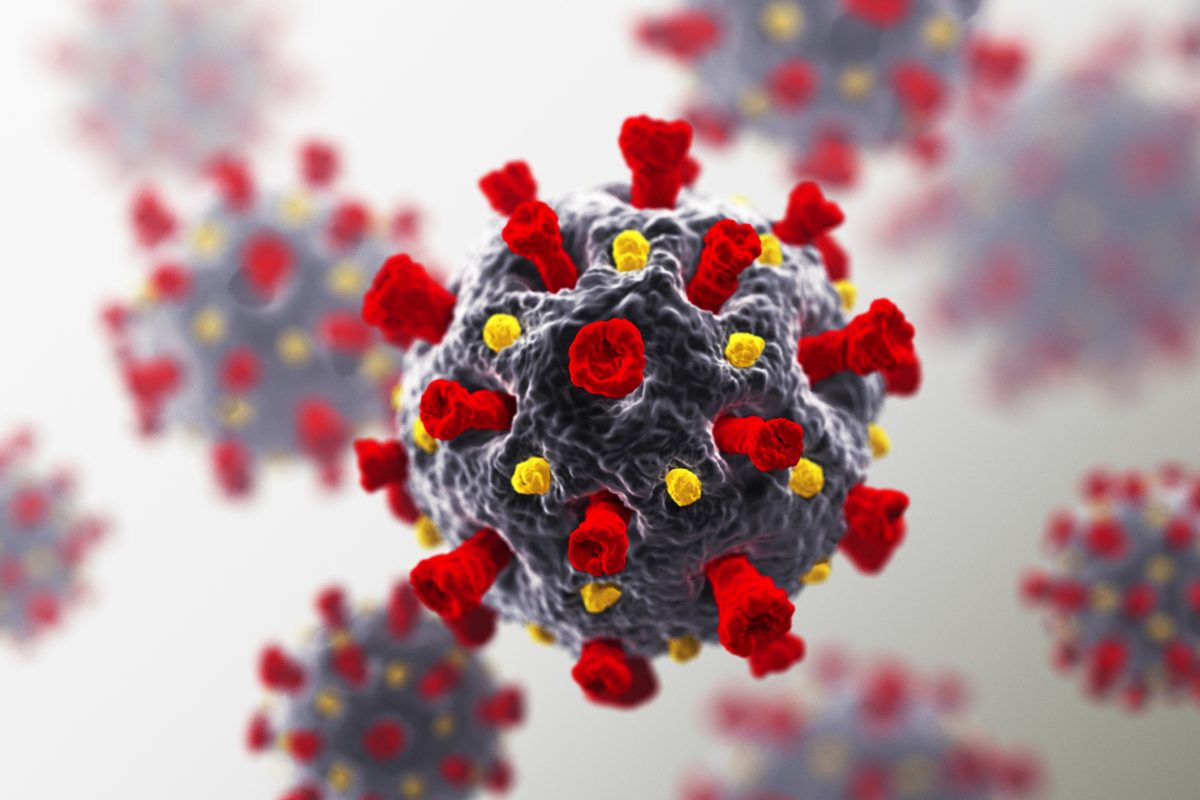 The effects of stress, including a hampered immune response, fatigue, and inflammation, all can increase white blood cells and a person’s chances of developing leukocytosis. A study conducted with 213 male Japanese industry workers found that “a work-related psychological stress response could be an additional risk for low-grade inflammatory responses,” especially in those who smoke. 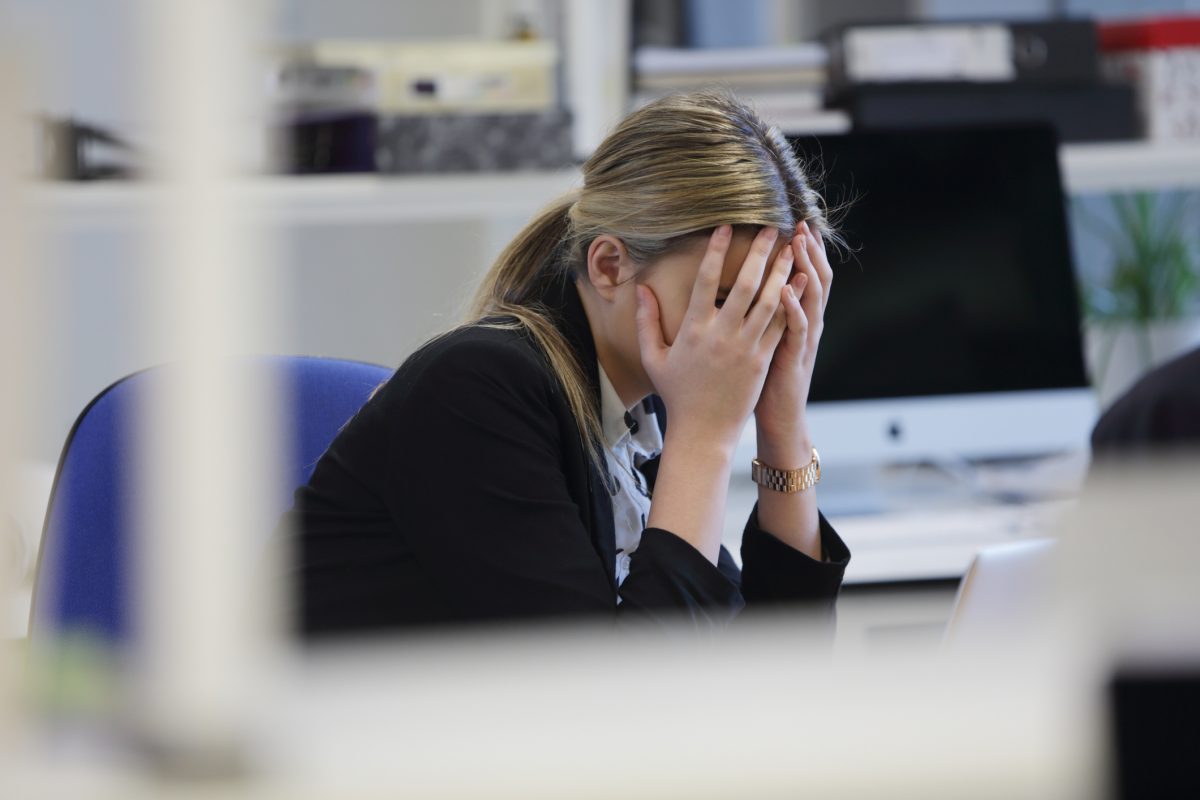 A healthy diet, a good sleeping routine, and the elimination of unhealthy habits such as smoking can reduce a person’s chances of leukocytosis and its related problems, such as inflammation and auto-immune disorders. In addition, adopting heart-healthy habits and regularly seeing a physician can alert you to any problems with your white blood cell count and prevent underlying issues from becoming serious illnesses. 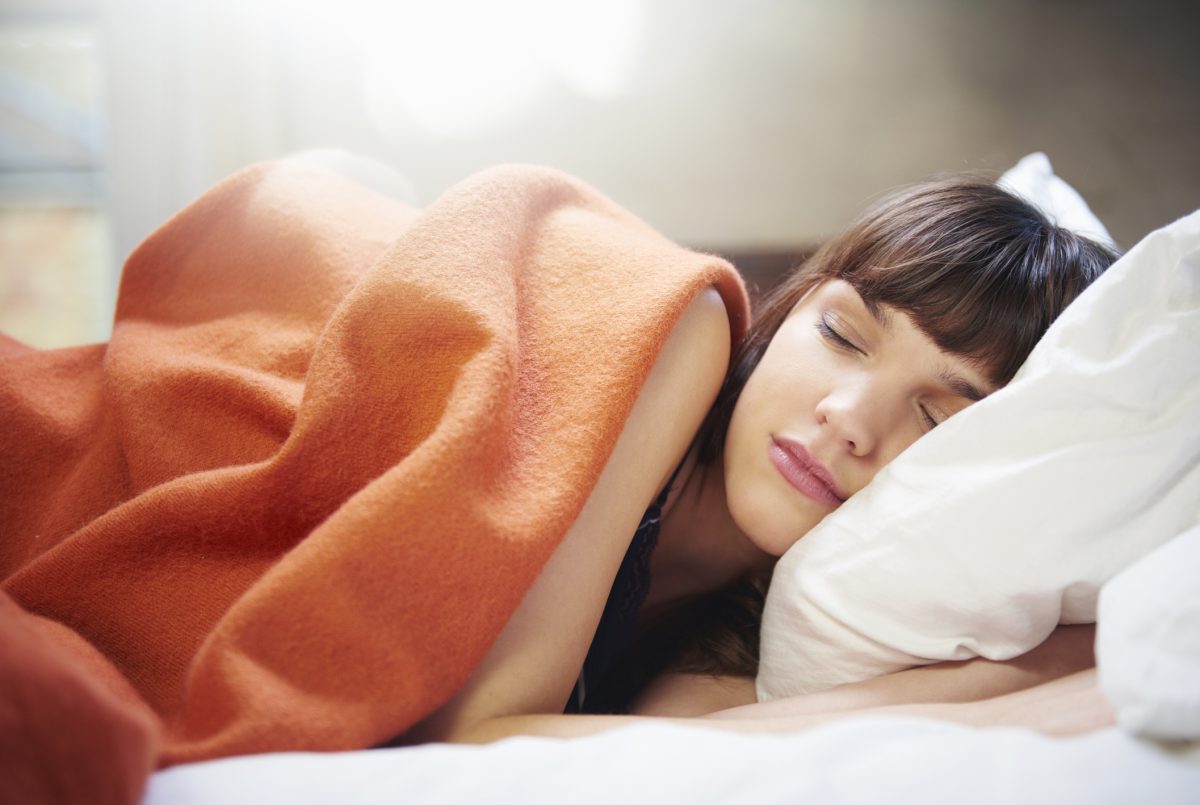