Arthritis symptoms can fluctuate significantly depending on a wide range of factors, including diet. Though there is no cure for arthritis, there are ways to manage its effects. Doctors often recommend that people with arthritis follow a diet that can help manage their symptoms. These diets usually include foods with anti-inflammatory properties. However, many individuals don’t realize there are foods they should actively avoid, as well. These foods can trigger joint pain directly or affect the disease in other ways.

A 2017 study suggests that milk has anti-inflammatory properties, which led to many dietitians recommending it to their arthritis patients. However, dairy products contain a special type of protein that may irritate the tissues around the joints. Because of this, many people with arthritis develop worse symptoms after increasing their dairy intake. While the evidence is conflicting, experts recommend that people with arthritis evaluate their symptoms; if dairy seems to exacerbate the condition, eliminate it from the diet. 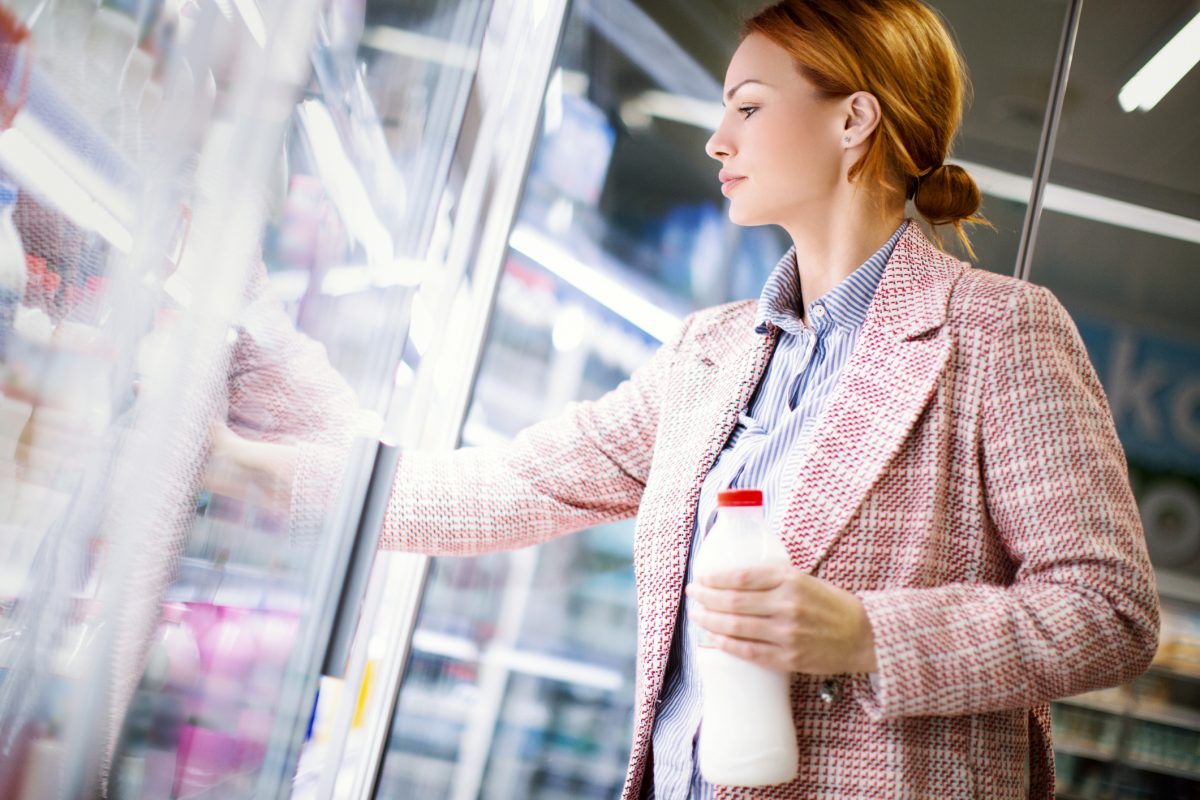 In 2009, researchers at the Mount Sinai School of Medicine published a study on the effects of diet on disease prevention. They found that eliminating fried and processed foods helps reduce inflammation and restore the body’s natural defenses. Additionally, avoiding these foods can lead to weight loss. Generally, less weight means less stress on the joints, which can also alleviate arthritis pain. 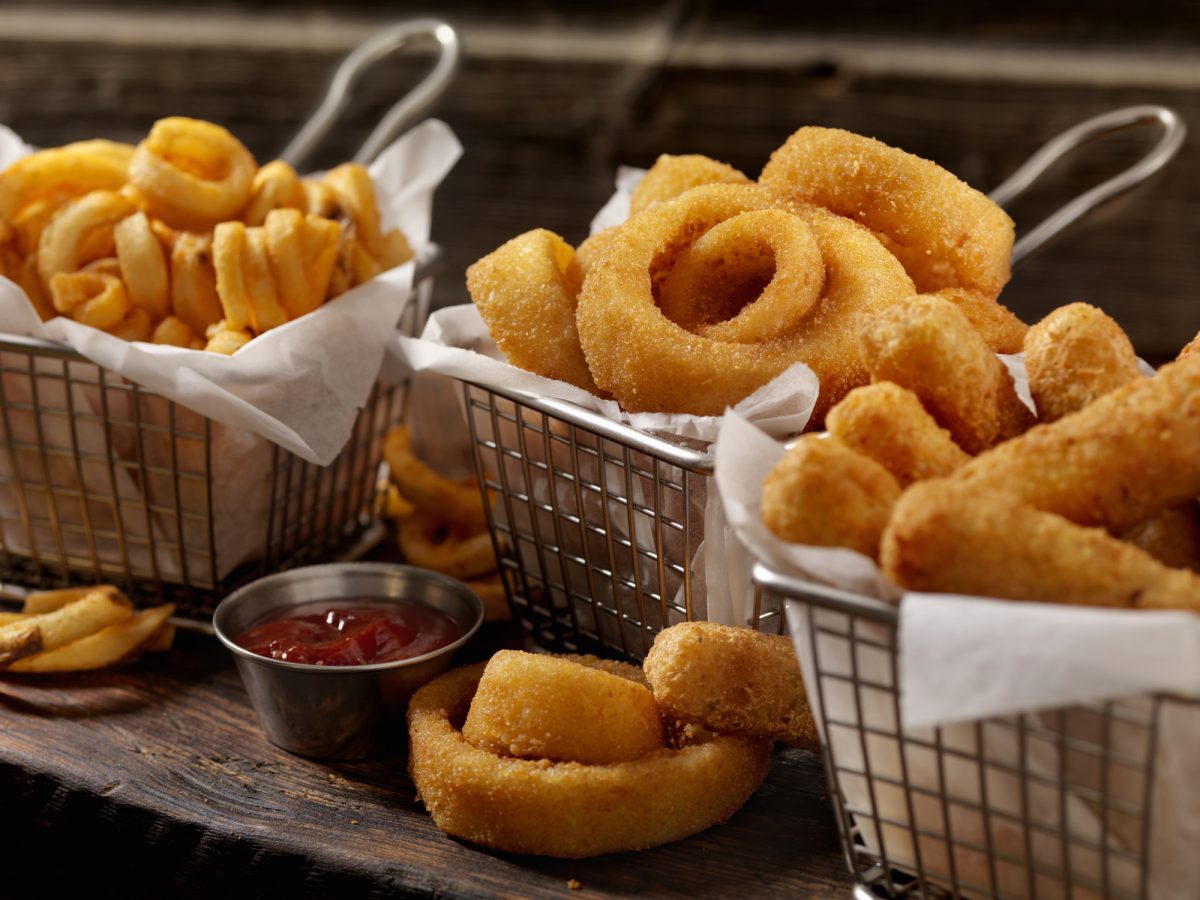 Almost everyone is aware of the various negative effects of alcohol, though some people may know that it can also affect the joints. Individuals who consume alcohol regularly are more likely to develop gout and osteoarthritis. While experts find that small amounts of alcohol may reduce inflammation in otherwise healthy diets, excess consumption can lead to various problems. Additionally, it may worsen the pain for those who already have gout, osteoarthritis, rheumatoid arthritis, or other forms of arthritis. 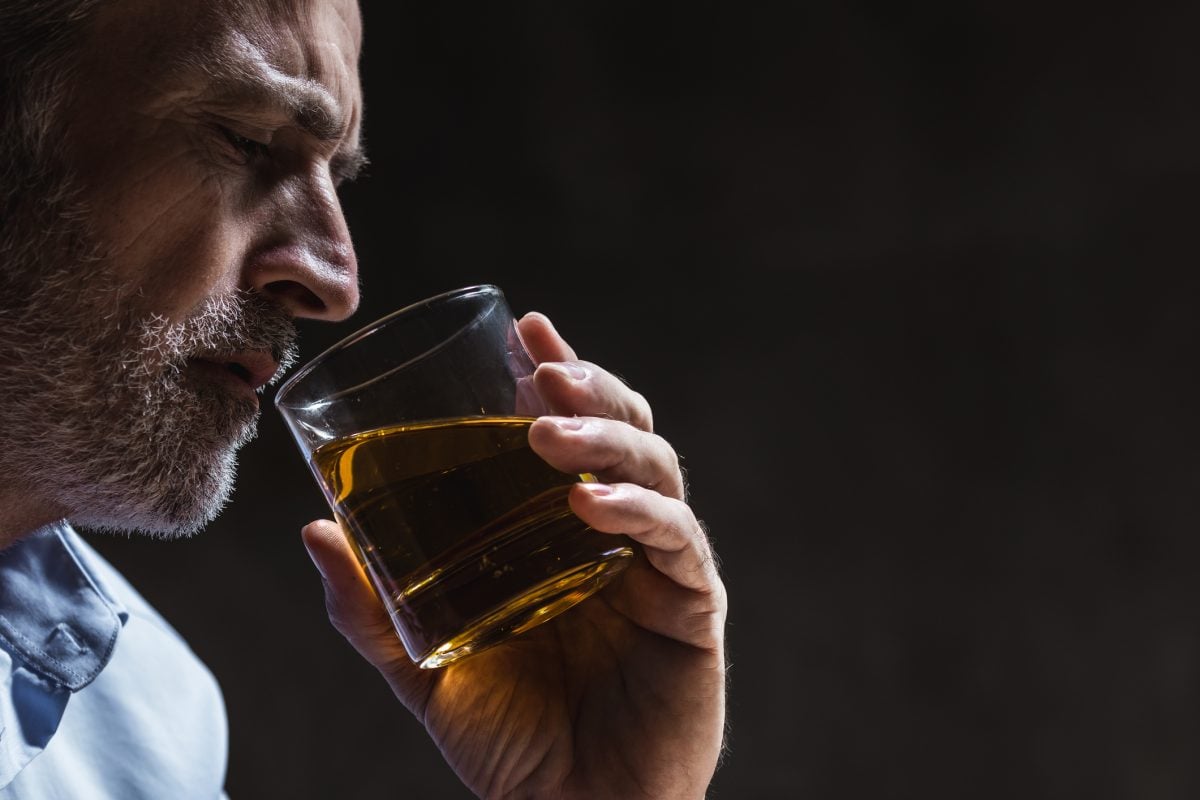 Experts in medical fields almost universally agree that too much salt is dangerous. However, beyond its ability to cause a stroke or kidney disease, excess salt may also worsen arthritis pain. Salt essentially causes cells to take on more water, which then increases pressure on blood cells. In some cases, this leads to inflammation. Researchers from leading institutions such as Harvard and Yale suggest that salt is contributing to increasing cases of rheumatoid arthritis and other autoimmune diseases. 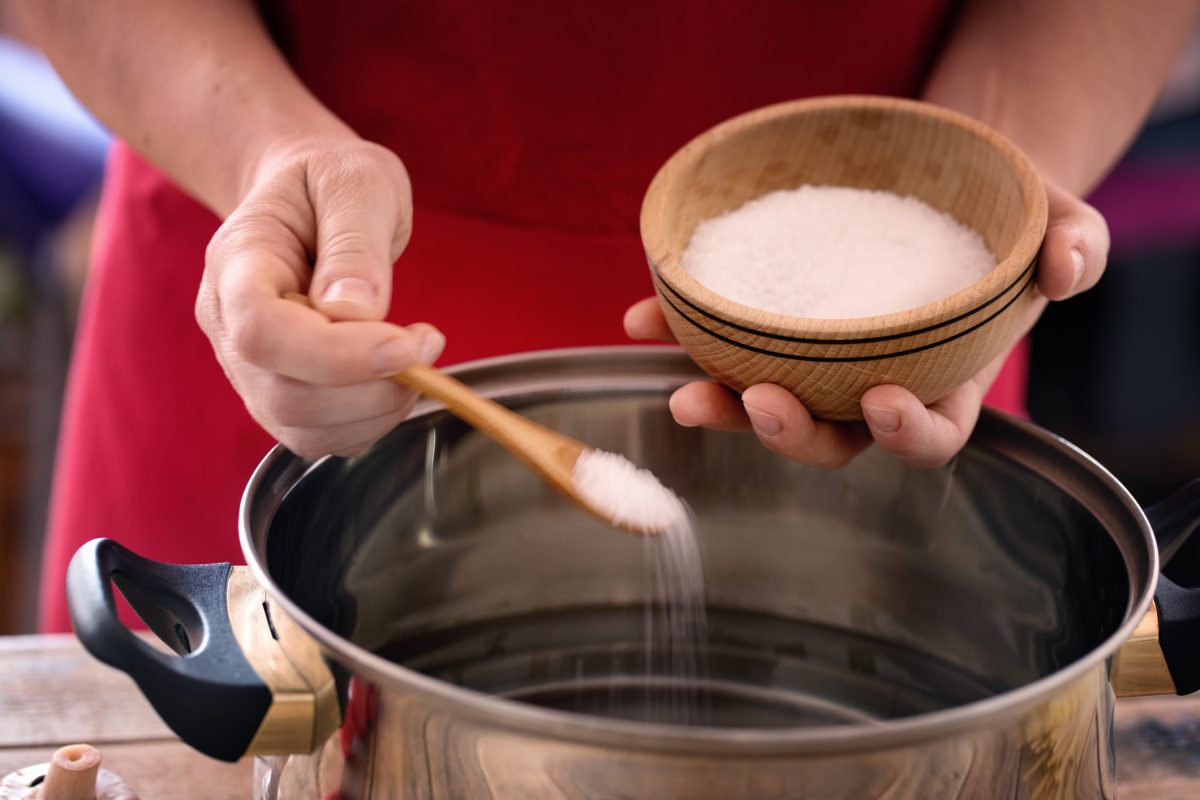 Many animal studies show sugar-rich diets lead to health problems. Among these issues is chronic low-grade inflammation, which can worsen joint pain and increase the frequency of arthritis flare-ups. A small study of 29 people found that a can of soda a day led to an increase in inflammatory markers, which triggers more inflammation. Diets with large amounts of sugar often contribute to weight gain, which can also aggravate the effects of arthritis. 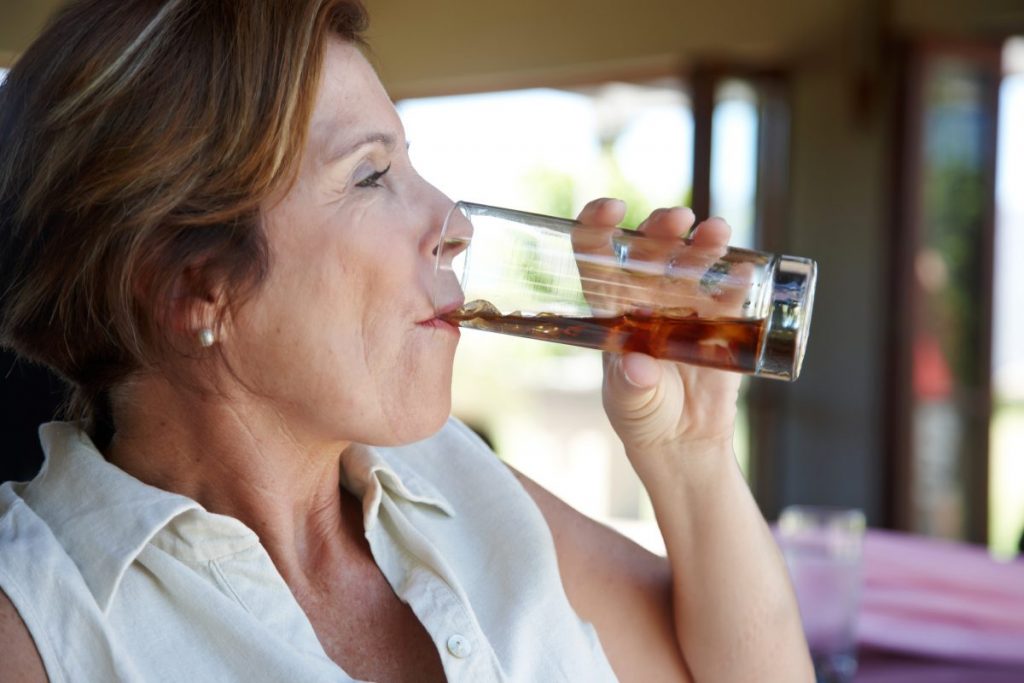 Nearly every list of unhealthy foods includes trans and saturated fats. While everyone needs a certain amount of fat, excess of these two types can lead to a range of health problems. People with arthritis may need to be more careful about which fats they eat. Research suggests that saturated fats can influence fatty tissue or adipose inflammation by increasing the expression of inflammatory genes and stimulating inflammatory molecules. Trans fats also create inflammation through similar methods. 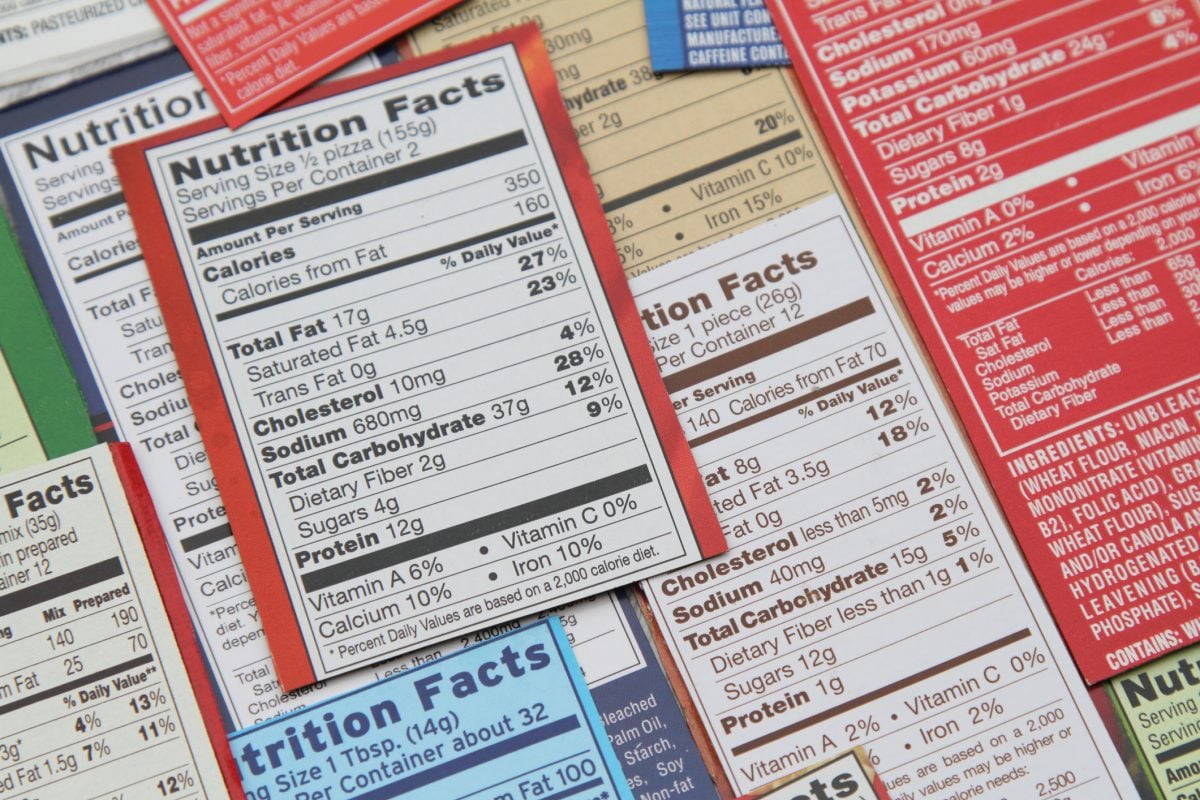 As with milk, there is some conflicting research concerning vegetable oils, specifically omega-6 polyunsaturated fatty acid arachidonic acids (ARA), which exist in high levels in most vegetable oils. ARA is a precursor to many pro-inflammatory mediators; many experts believe consuming ARA leads to increased inflammation. However, some human studies suggest that omega-6 fatty acid diets may inhibit inflammation. Experts advise individuals with arthritis to avoid vegetable oils and other omega-6 fatty acid-rich foods if their symptoms worsen. 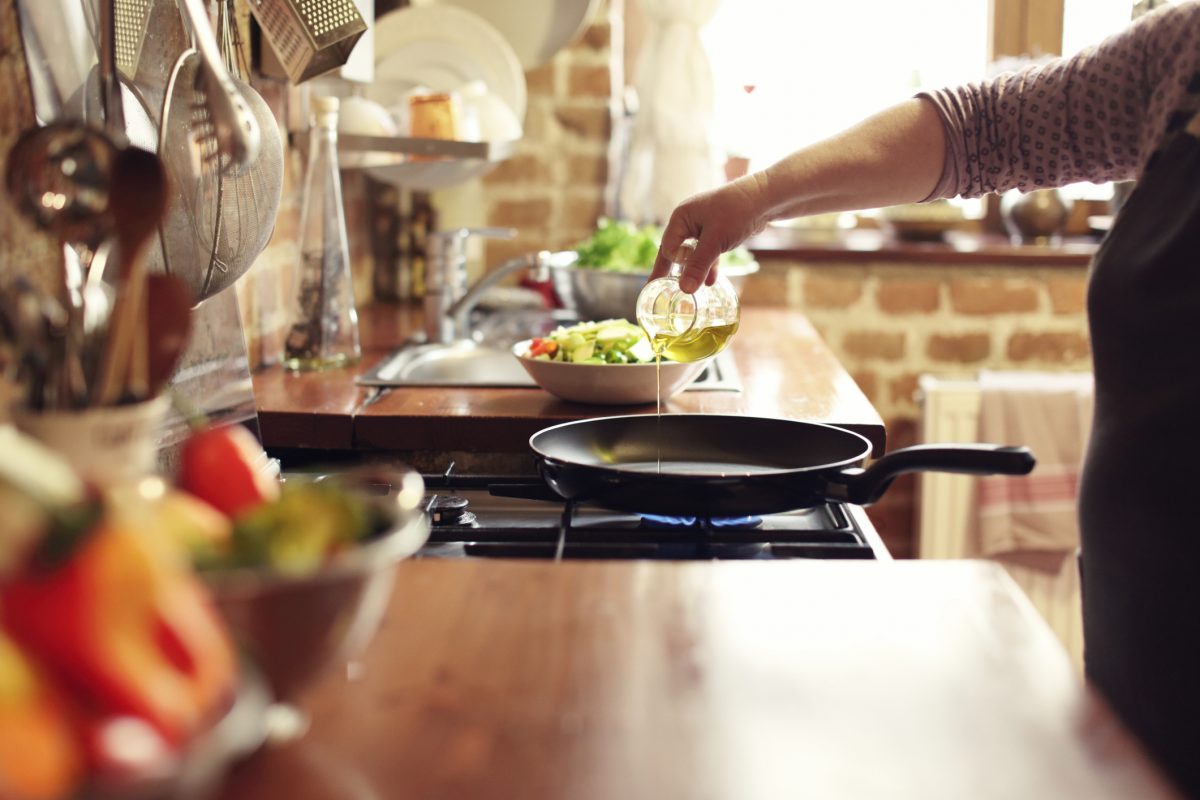 Some of the biggest contributors to inflammation are advanced glycation end (AGE) products. These incredibly complex molecules interfere with the gene expression of peptides and cytokines. AGEs can worsen vascular disease and promote inflammation. Problem foods include refined carbohydrates such as white bread, potato chips, and white rice. High temperatures can also cause AGEs to develop. Researchers suggest that people with arthritis eat fewer foods that require cooking at a high temperature. 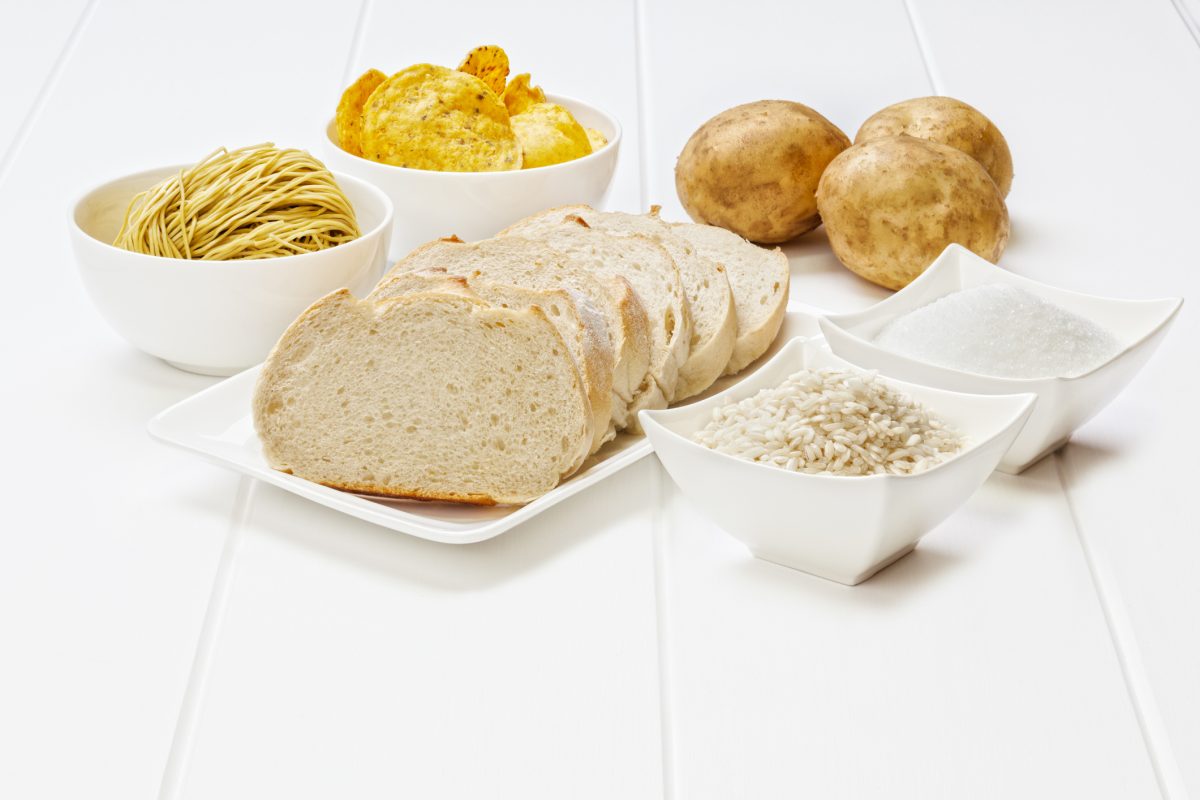 One of the biggest diet crazes of the 21st century was avoiding foods with gluten. While this is largely unnecessary for most of the population, some individuals with arthritis may find relief by eliminating gluten products from their diets. Specifically, people with gluten sensitivity can face various problems. Essentially an allergic reaction, gluten sensitivity prompts the immune system to combat what it assumes is a dangerous material. Among the immune system’s most valuable tools is inflammation. Eating gluten, therefore, can increase joint pain in people with intolerances. 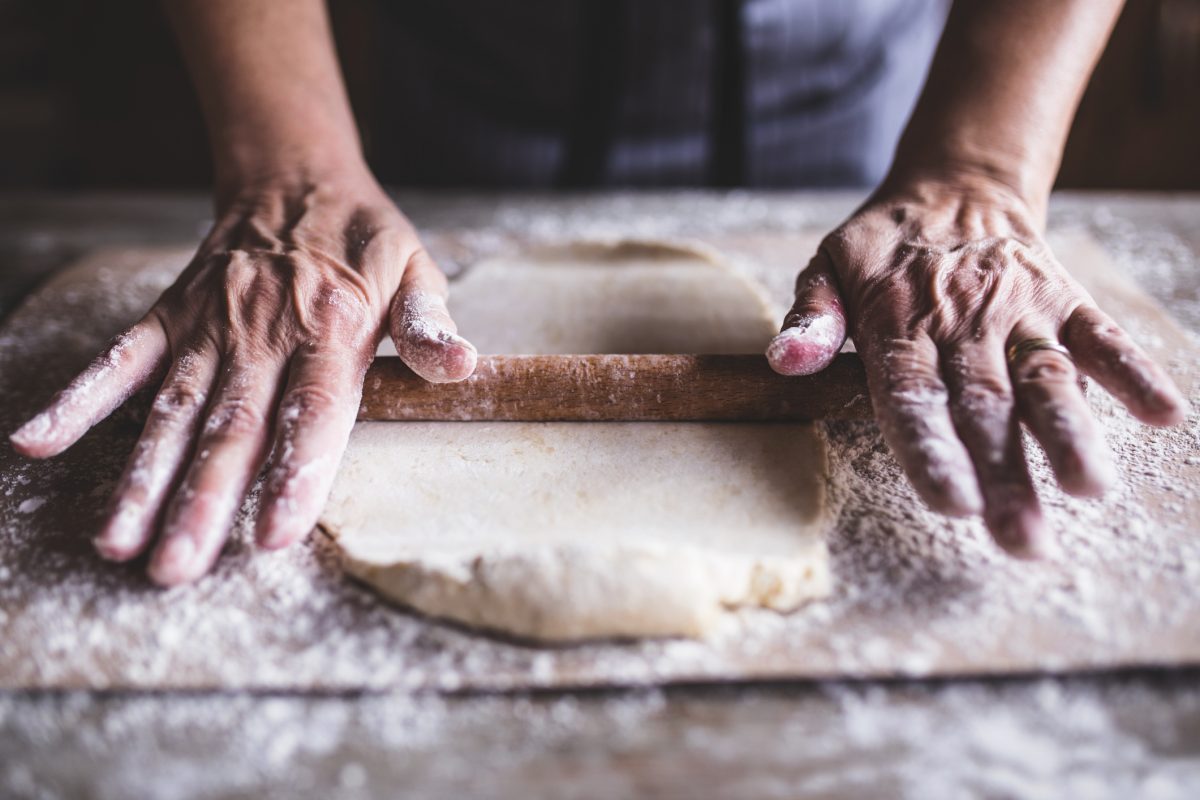 When following a diet to improve arthritis symptoms, an individual may begin by making healthier choices, including cutting out sugary sodas and drinking diet beverages instead. However, this could make arthritis pain worse. Many diet drinks contain aspartame, an artificial sweetener. A few studies suggest aspartame may have anti-inflammatory effects, but a significant portion of the population has aspartame sensitivity. Without knowing, a person with arthritis may be triggering an allergic reaction by drinking diet soda and making their pain worse as a result. 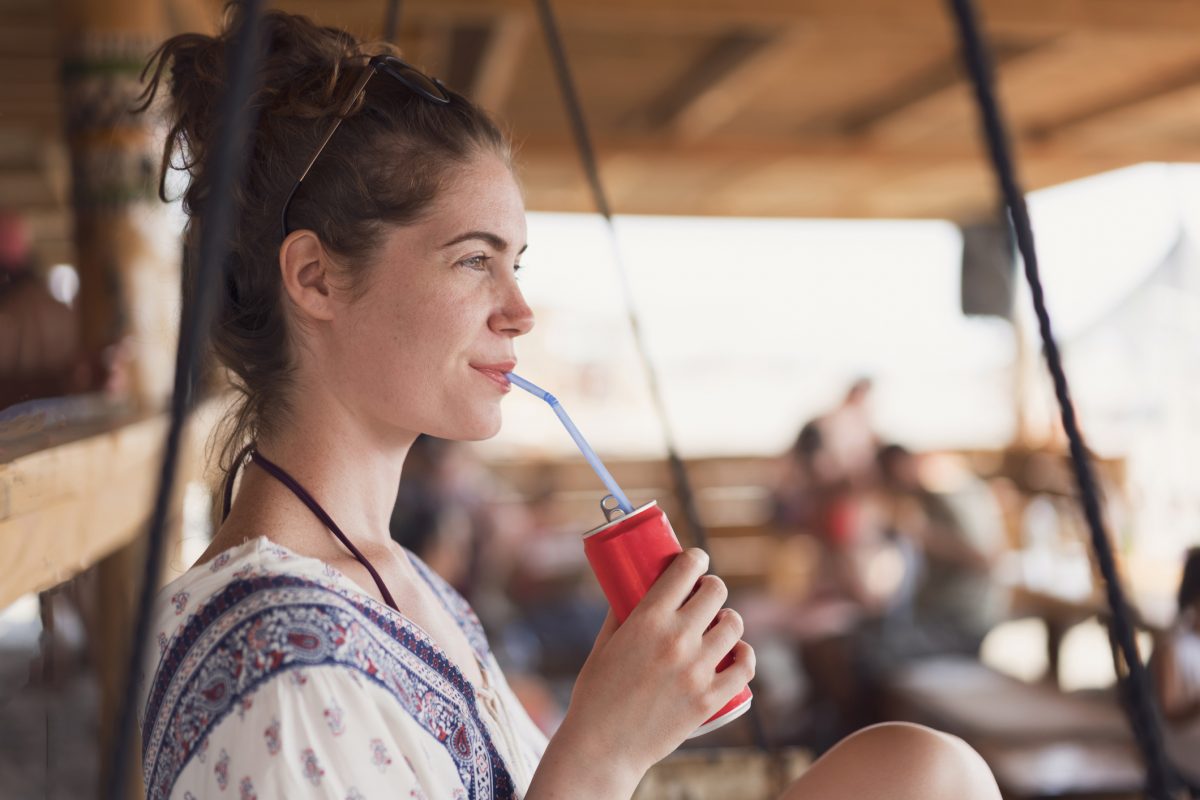