Attention deficit hyperactivity disorder (ADHD) is a neurodevelopmental disorder usually diagnosed in childhood, though it may persist into adulthood. According to the American Psychiatric Association, about five percent of children have ADHD. It can be difficult to distinguish between normal developmental behavior and ADHD in young children. That said, most parents find that by the time a child with ADHD reaches age seven, they start exhibiting symptoms that cannot be ignored.

One of the hallmark symptoms of the inattentive subtype of ADHD is excessive daydreaming. While some daydreaming in the classroom is expected, children with ADHD may be unaware that their mind is drifting and may have a hard time staying in the moment. Unfortunately, daydreaming can interfere with learning. Parents and teachers might question whether the child can hear them talking, as the child typically does not respond to questions. 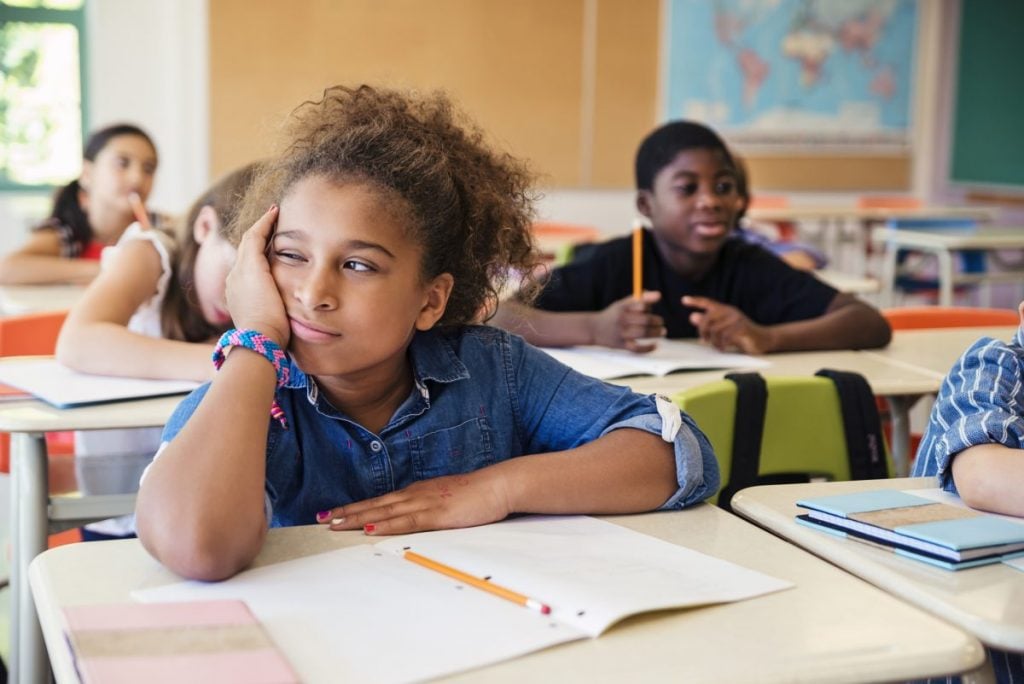 Another symptom of the inattentive subtype of ADHD is forgetfulness. Again, forgetfulness is a normal part of childhood, but when it becomes excessive, it can be a sign of ADHD. Children who never remember to bring school books home, lose multiple pairs of glasses, or leave their lunch box at school every day may be dealing with something more than simple forgetfulness. 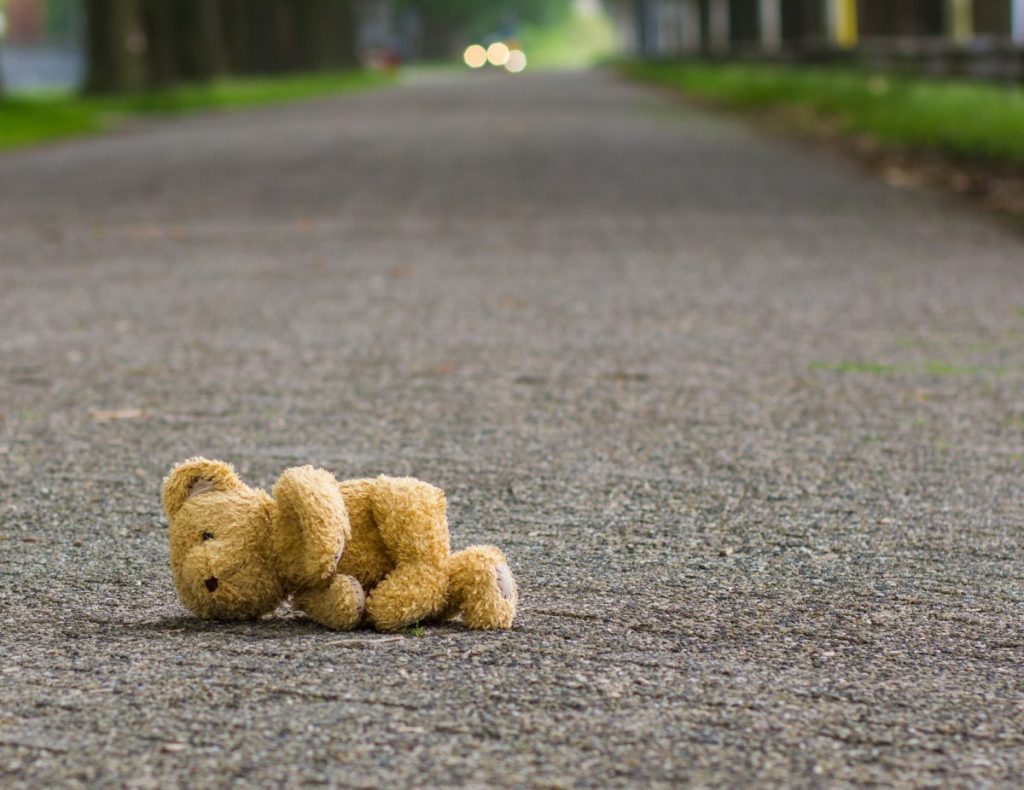 A child who needs to be constantly reminded to perform simple tasks may be showing signs of ADHD. He may be told to brush his teeth, only to be found half an hour later playing with a toy in his room. He may walk away from his homework at the table and wind up watching television or playing video games, forgetting all about the assignment. Though this can at first seem like a delay tactic, children with ADHD may legitimately forget about their current tasks and start doing something else entirely. 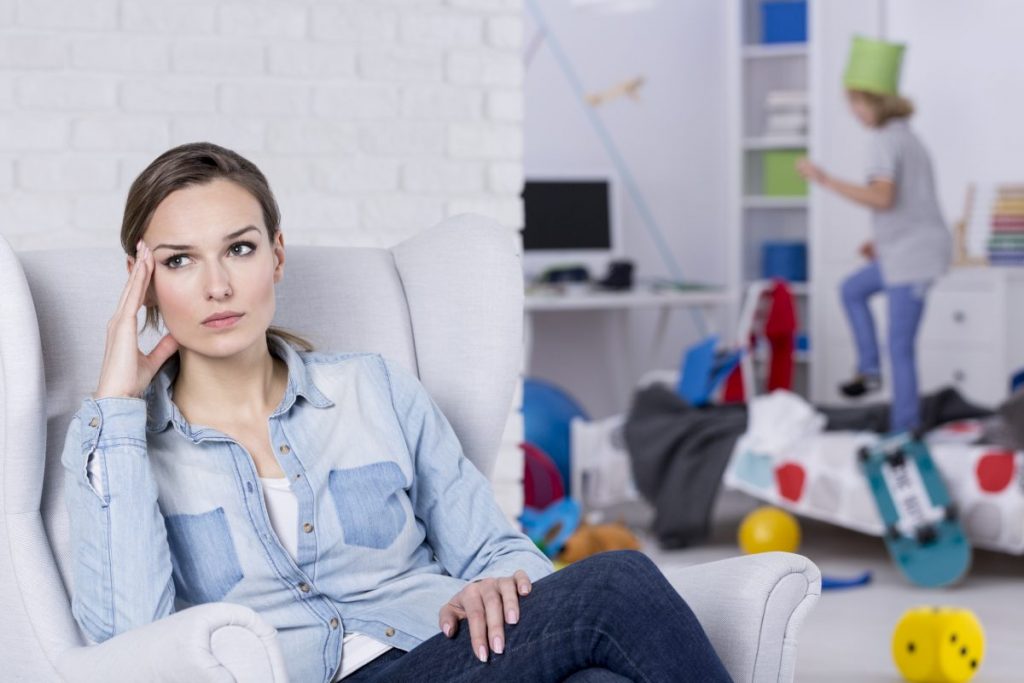 Does Not Pay Attention to Details

Children with ADHD are often unable to follow directions, whether they are asked to perform a specific task or complete a homework assignment. A child may avoid doing the task altogether or attempt to complete the chore and make multiple careless mistakes as she rushes through it without paying attention. 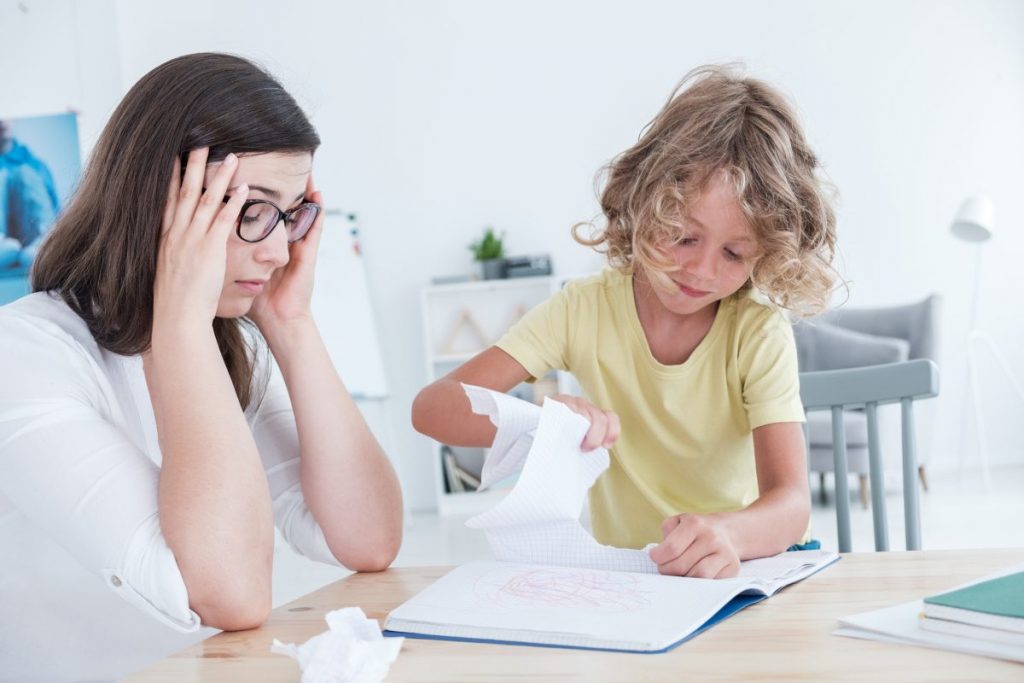 A child with ADHD may have a difficult time sitting still at the dinner table and in the classroom. He may fidget and squirm, bounce his legs up and down, tap his fingers, or play with a pencil. This is a sign that often becomes very prevalent when children begin attending school. 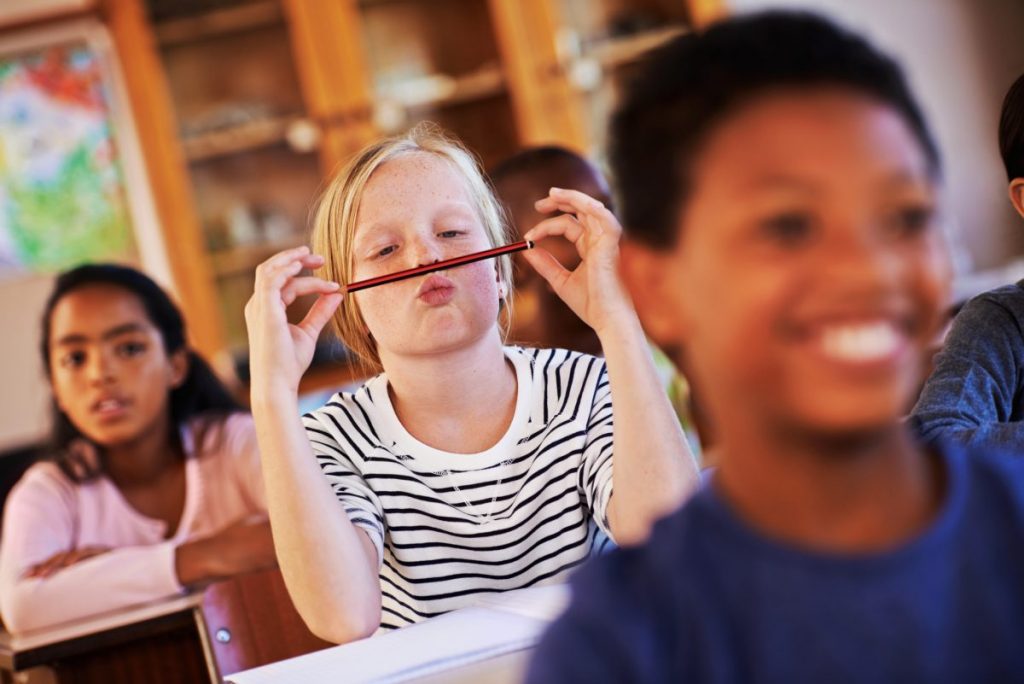 This is an extension of being unable to sit still. Sometimes, sitting in one place becomes too much for a child with ADHD, and she will have to get up and move around the room. Again, this is often most noticeable in a classroom setting, where her behavior may distract classmates from learning and be seen as disobedient or goofing around. 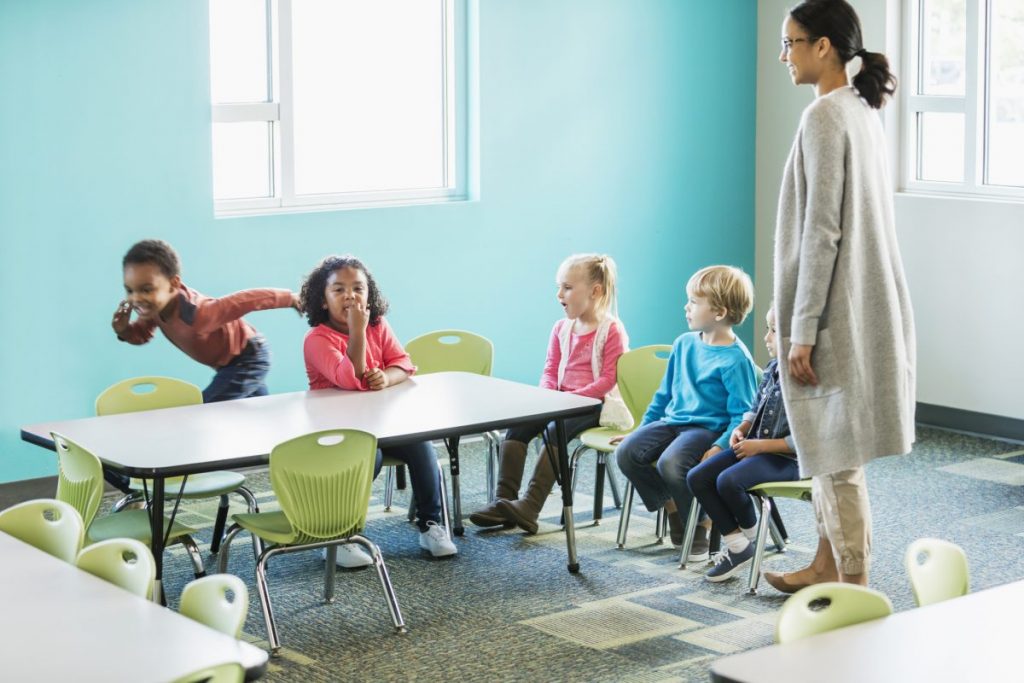 Difficulty Getting Along with Others

As mentioned, children with ADHD tend to be unable to sit still, daydream often, and have a hard time focusing on and completing tasks. They also have a difficult time taking turns and a tendency to talk too much. Therefore, it is easy to see how these behaviors could cause problems with peer to peer interactions. 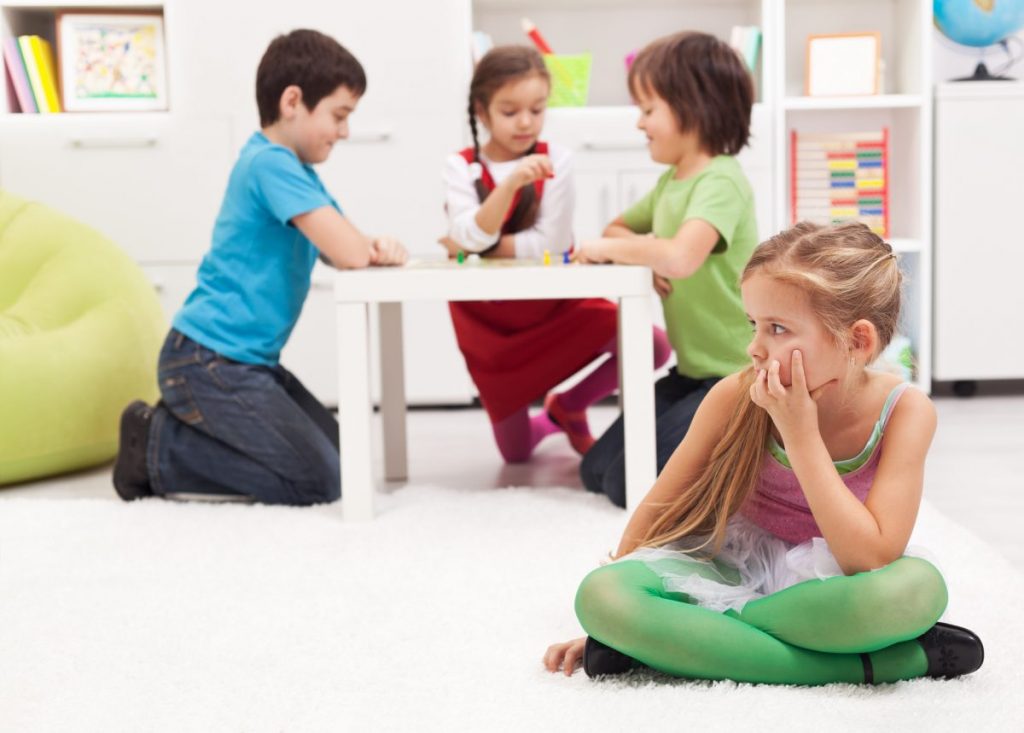 Do Not Think About Consequences

Children with ADHD may run around or attempt to climb things in situations when this is not appropriate, like in the classroom or waiting room, while dining at a restaurant, or at bedtime. He may not think about the consequences of his actions and be unable to understand social clues that indicate his behavior is unacceptable. 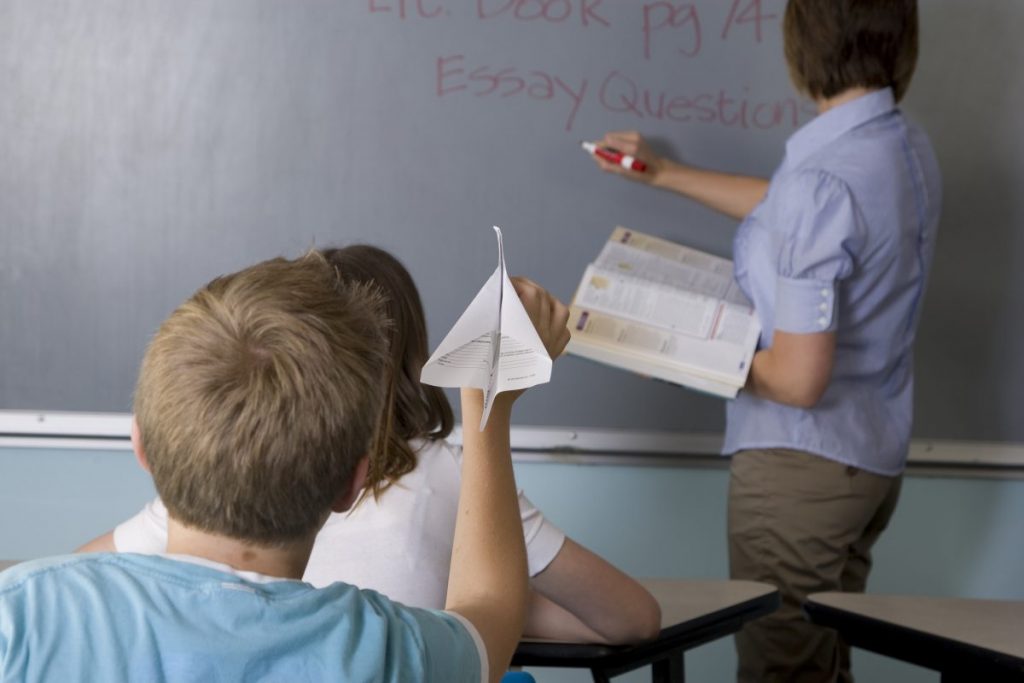 This symptom is a combination of impulsivity, not paying attention to details, and not thinking about consequences. A student with ADHD may blurt out an answer while other kids in her class are patiently waiting with their hands raised. She may also interrupt teachers, family members, and peers. 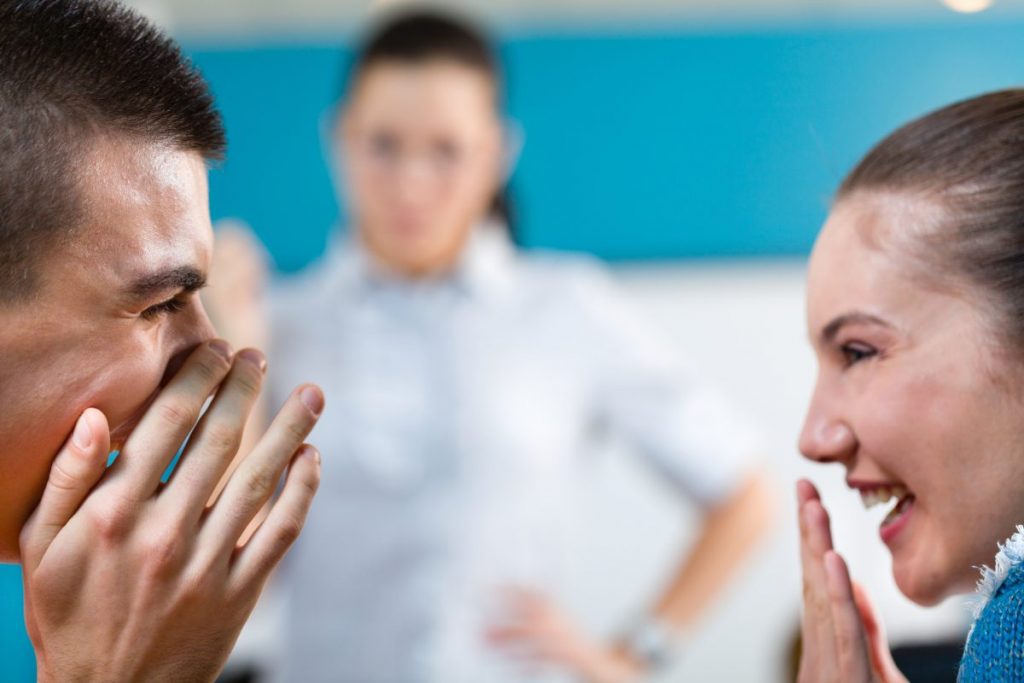 While resisting temptation is difficult for all children, a child with ADHD has a hard time focusing on anything else when temptation is present; this can amplify other behaviors. For example, he may have an even harder time focusing on schoolwork or staying seated at his desk in the face of temptation such as a television show or a new classroom toy. 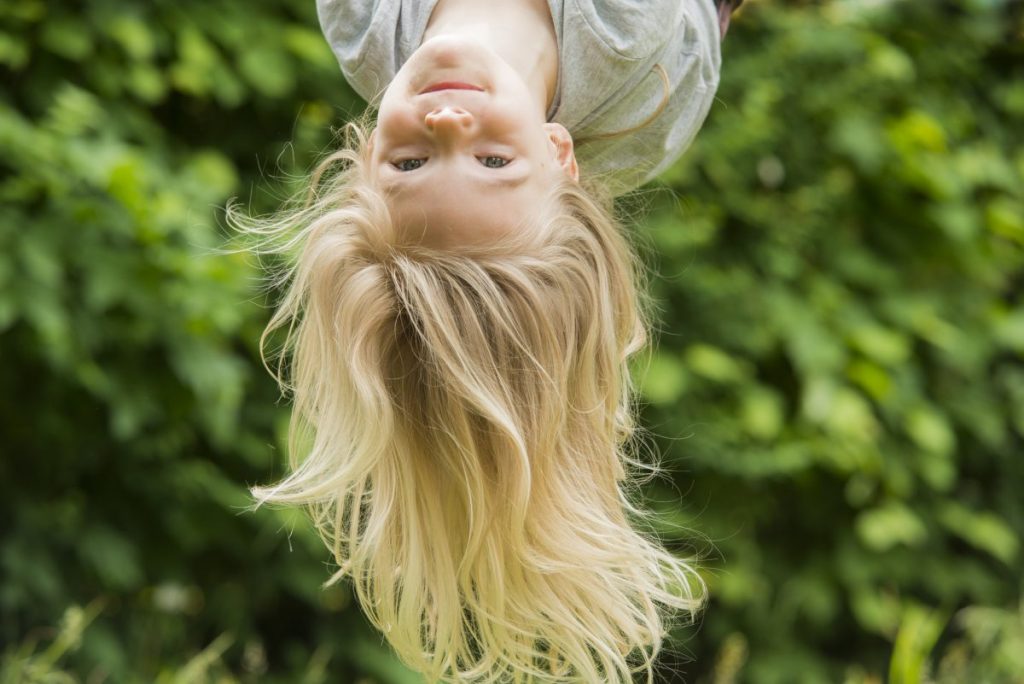