What is the Circadian Rhythm?

3. 3. Discovery of the Circadian Rhythm

A long time ago, people noticed humans, plants, and animals have daily cycles of hunger and sleep. The first known written record is from a 13th-century Chinese medical textbook. In the year 1729, a French scientist Jean-Jacques d'Ortous de Mairan recorded observations about circadian rhythm as he watched a plant "wake" and "sleep" over 24 hours, even when kept in darkness. It wasn’t until 1977 that the scientific community agreed on the term we use today and exactly what this meant. Joseph Takahashi first discovery gene coding for the circadian rhythm in 1994 by studying the DNA of mice. 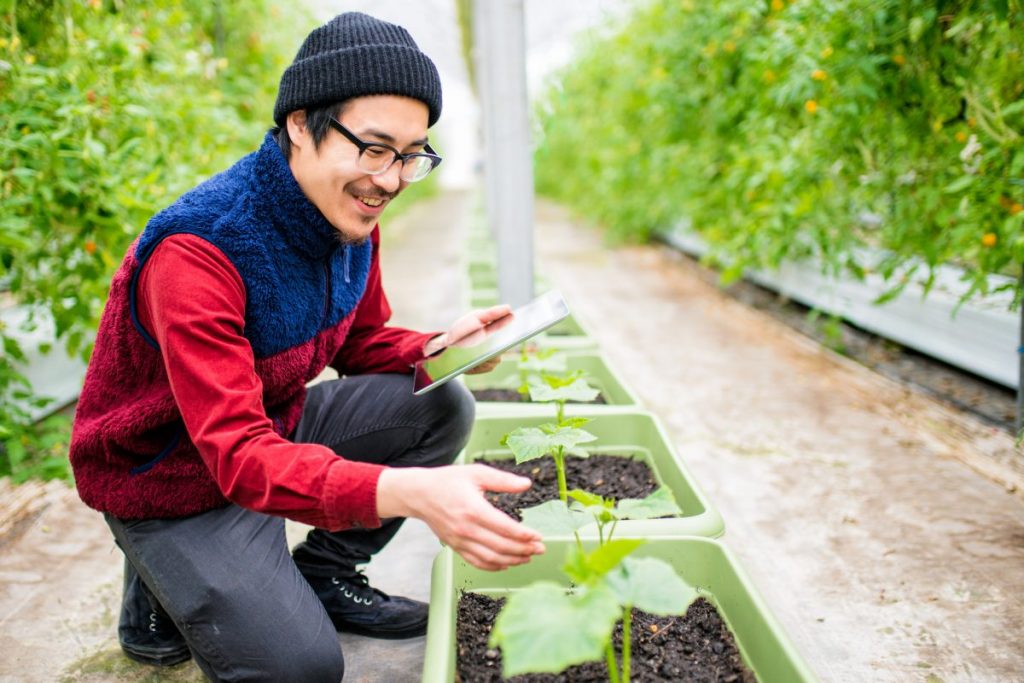