Grover's disease — also called transient acantholytic dermatosis or persistent acantholytic dermatosis — is a rare skin disorder that disproportionately affects men over 50. Experts do not fully understand the cause of the disease, but a variety of factors may contribute to and exacerbate it. Grover's disease presents as a skin rash with distinct characteristics, though diagnosis can be difficult as the symptoms are similar to those of other skin conditions.

Grover's disease is benign, and the skin rash often develops on the trunk and back. The red rash appears as a papulovesicular eruption, meaning it has solid, reddened elevations and small- to medium-sized transparent, fluid-filled vesicles. 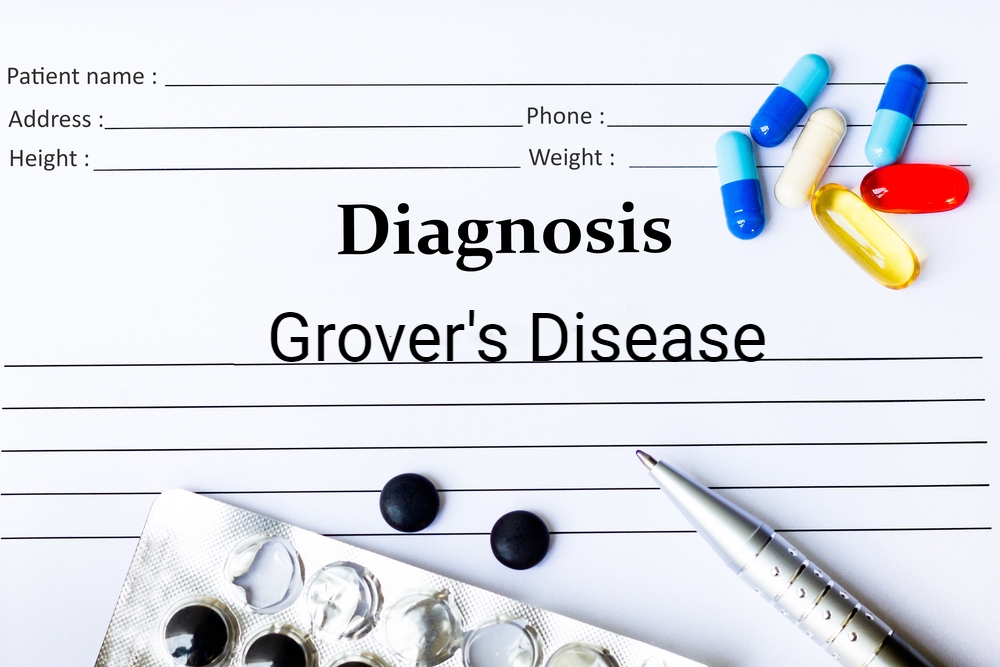 Grover's disease affects the epidermis, the outermost layer of skin.There are four distinct patterns to epidermal involvement, some of which are alike in appearance to other skin diseases. The most common pattern looks similar to pemphigus vulgaris, which has distinct tombstone-like shapes under a microscope. A Darier-like pattern affects various levels of the epidermis, while the Hailey-Hailey pattern appears in all epidermal layers. Finally, a spongiotic-like pattern involves epidermal swelling. 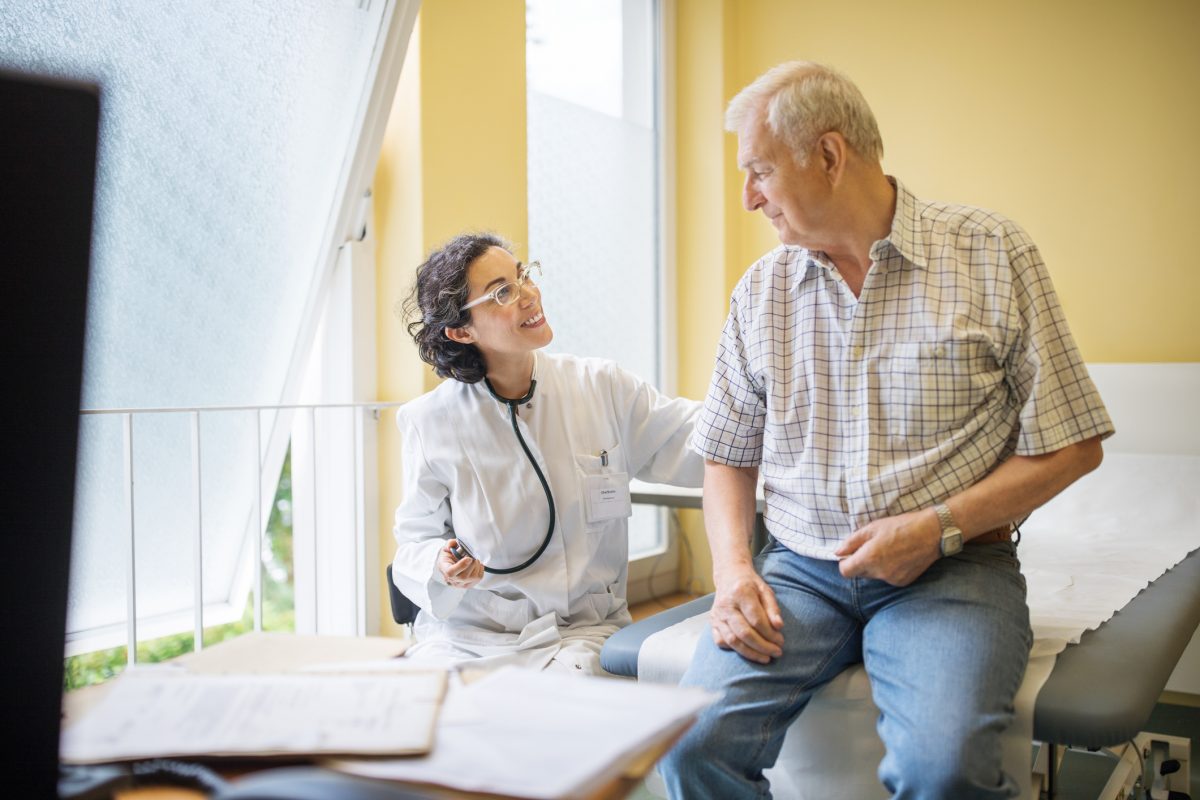 The small, red, bumpy rash of Grover's disease usually appears on the chest and back, but it may develop on other parts of the body, including the arms and legs. In most cases, it is extremely itchy, though some people do not experience this. The fluid-filled blisters usually form over hair follicles, and the rash appears in patches with swollen, red borders around them. 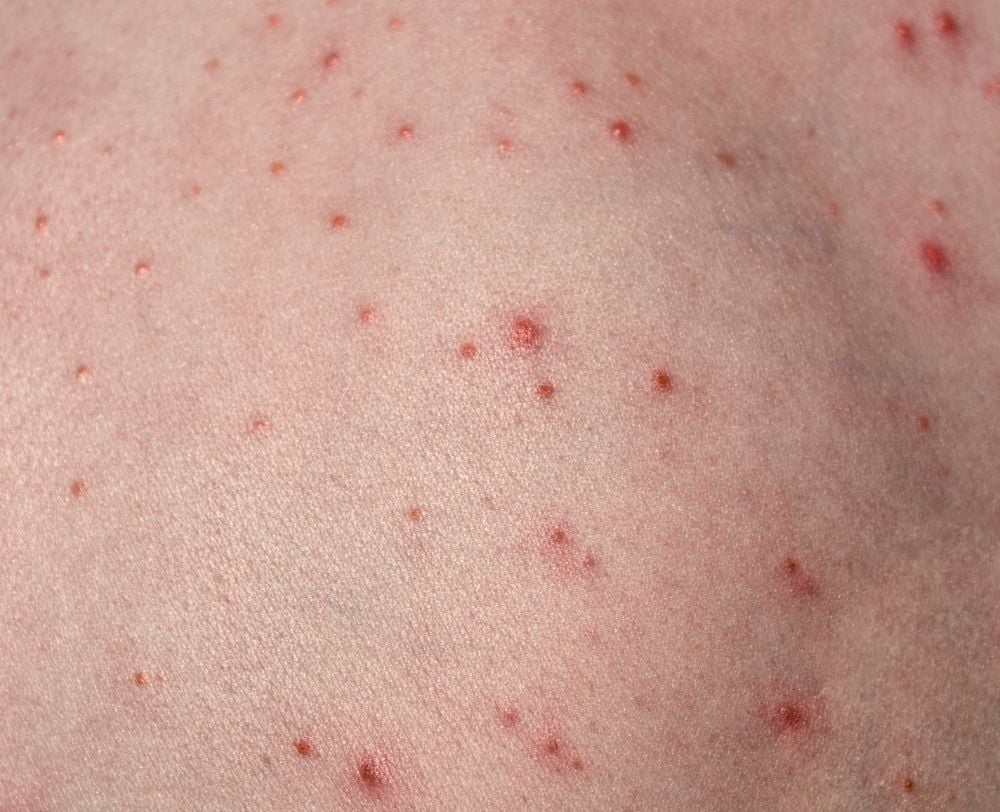 Doctors do not know the exact cause of Grover's disease, but they have identified some contributing factors. Organ transplantation, x-ray exposure, and kidney failure may contribute, along with antiviral medications and biologic agents. Prolonged exposure to hot water bottles, electric blankets, and hot tubs seem to play a role, as does prolonged bed rest. Heat, sweating, and sunlight can bring on or exacerbate the symptoms. 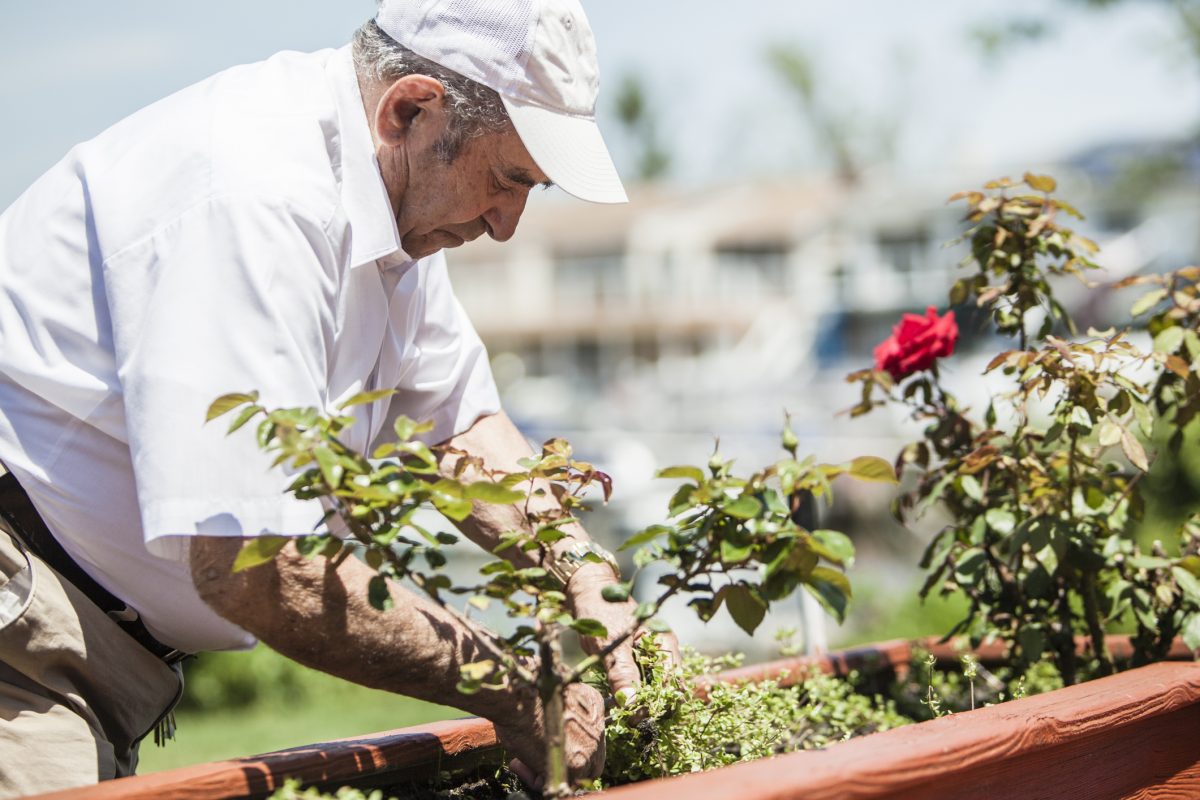 Who Is At Risk?

The prevalence of Grover's disease is not well known, but in one study from Switzerland, it was diagnosed in 24 of more than 30,000 skin biopsies. Middle-aged and older white men are most affected, but women and other ethnicities can develop it as well. Grover's disease has also been found in people with other skin issues, like atopic or contact dermatitis. 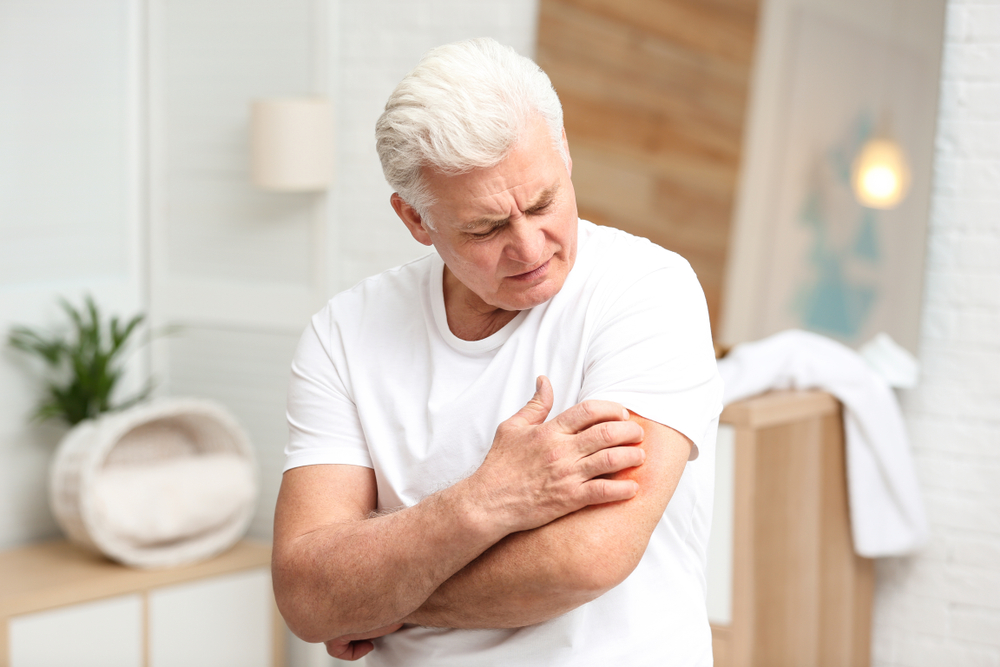 Treating Grover's disease is not always easy. Antihistamines and topical steroids may relieve itching, and light therapy has had some success. This involves exposing the skin to controlled amounts of natural or artificial ultraviolet light. That said, UV exposure can sometimes aggravate Grover's disease, so dermatologists must carefully monitor this treatment. 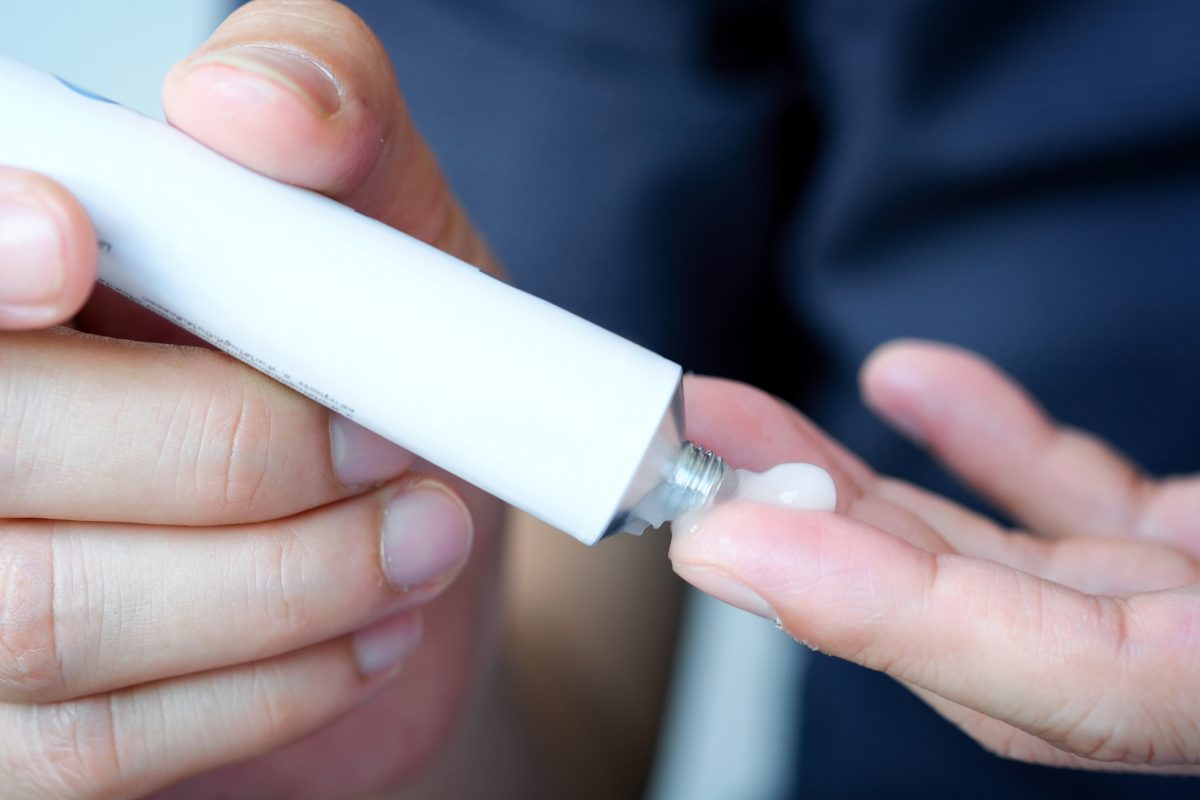 While the rash is a telling sign, a diagnosis of Grover's disease is made by examining biopsied skin tissue under a microscope. Cells show a loss of cohesion, and, over time, they separate. Because Grover's disease is often tied to other dermatological conditions, it is also important to rule out other disorders when doing a biopsy, particularly malignancies. 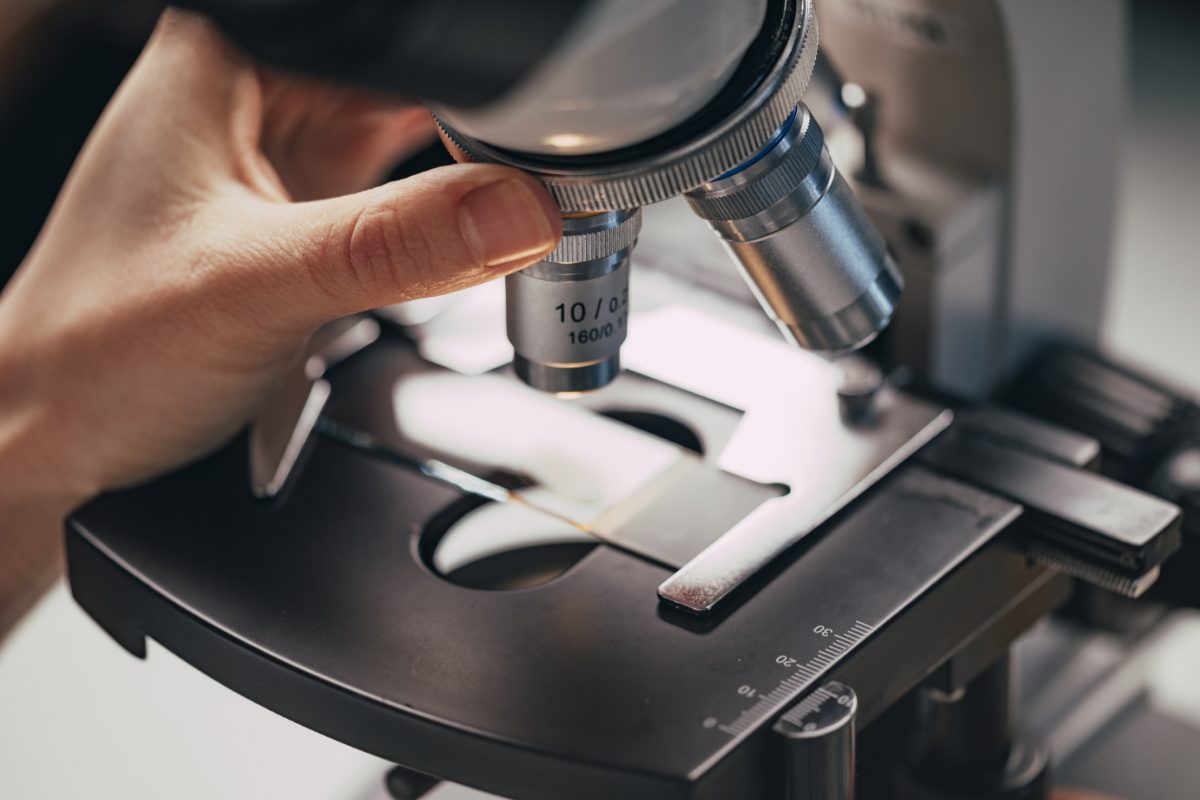 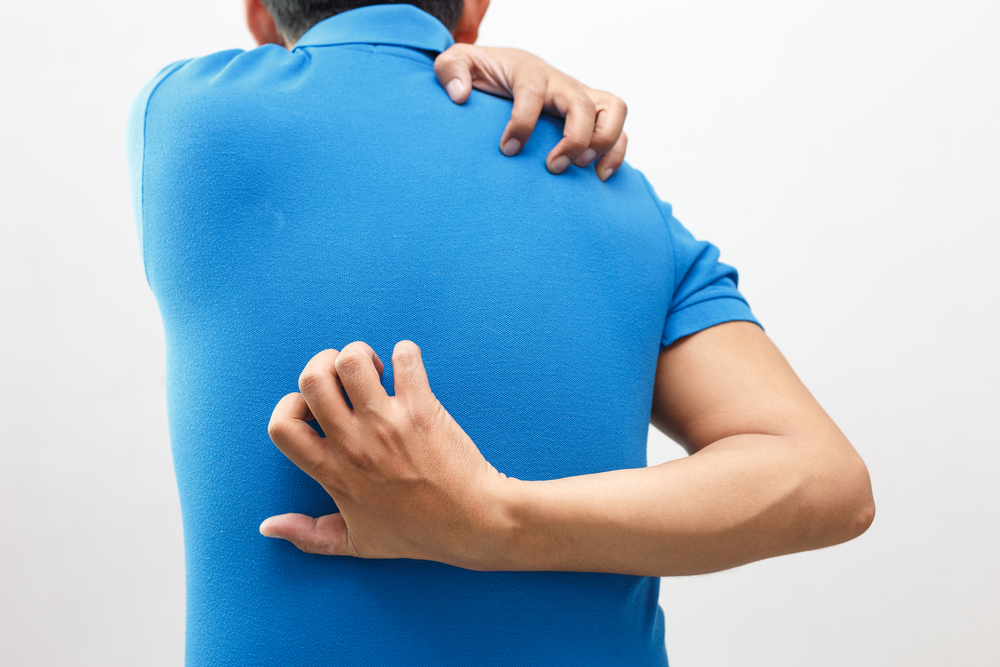 Most cases of Grover's disease last six to 12 months, though it may persist longer. Avoiding irritants like sunlight, heat, and sweating usually improves symptoms. Some people with Grover's disease get it once, and it resolves on its own. Others may have recurrences and require long term management. 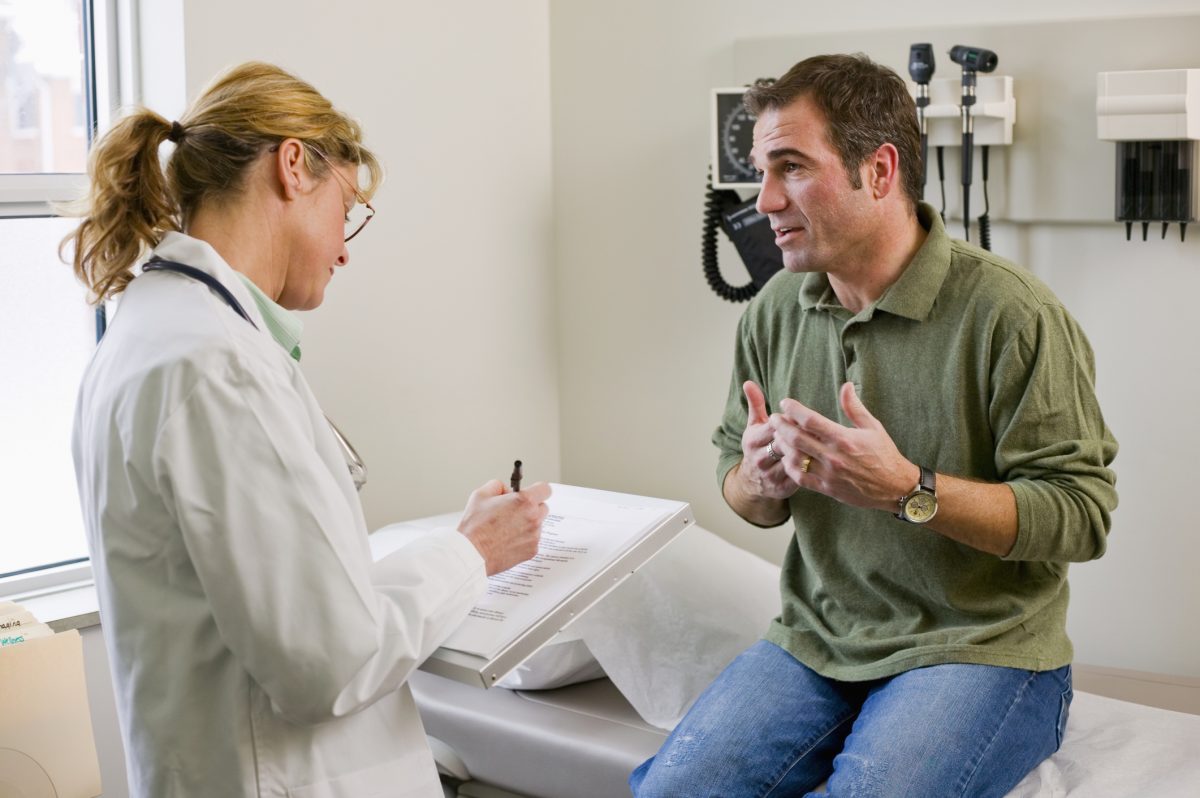 For patients that develop Grover's disease in the hospital, symptoms may resolve once they become mobile again, so getting up and moving is key. For people with recurring Grover's syndrome, avoiding sweat and hot temperatures may prevent exacerbation during a flare up. Avoiding triggers is essential to avoiding the worst effects of this disease. 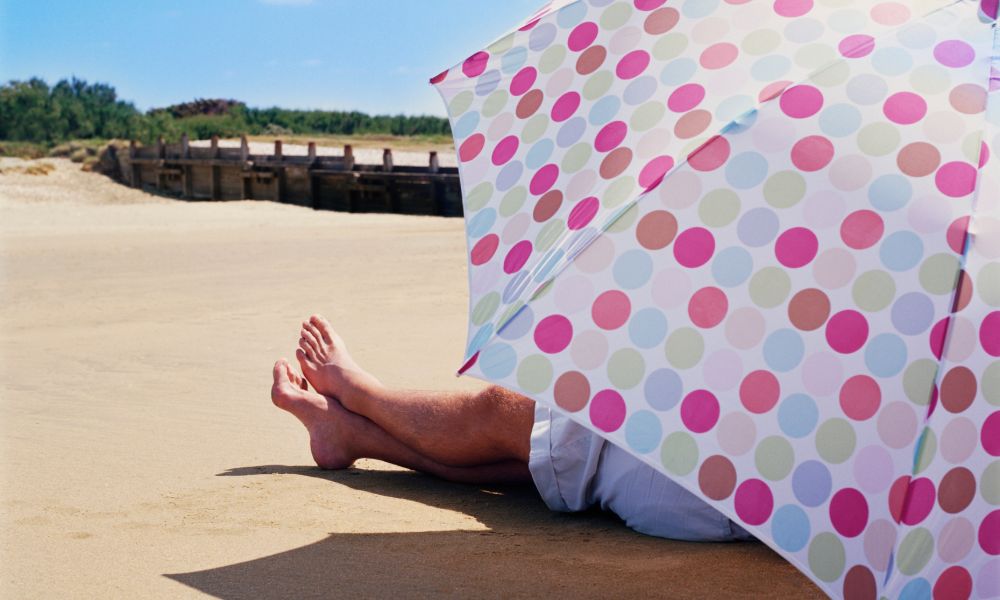