Pulmonary fibrosis is an interstitial lung disease that scars and damages the lung tissue, making it increasingly difficult to breathe. As the soft tissue of the lungs thickens and stiffens, symptoms worsen. Many things can cause pulmonary fibrosis, though it is often challenging for doctors to pinpoint the exact cause.

Idiopathic pulmonary fibrosis is the most common form. Idiopathic means the cause is unknown. The condition affects people in various ways. The severity and symptoms may stay the same for years or progress quickly, causing a rapid decline. Some people experience episodes of exacerbated symptoms that then return to baseline. 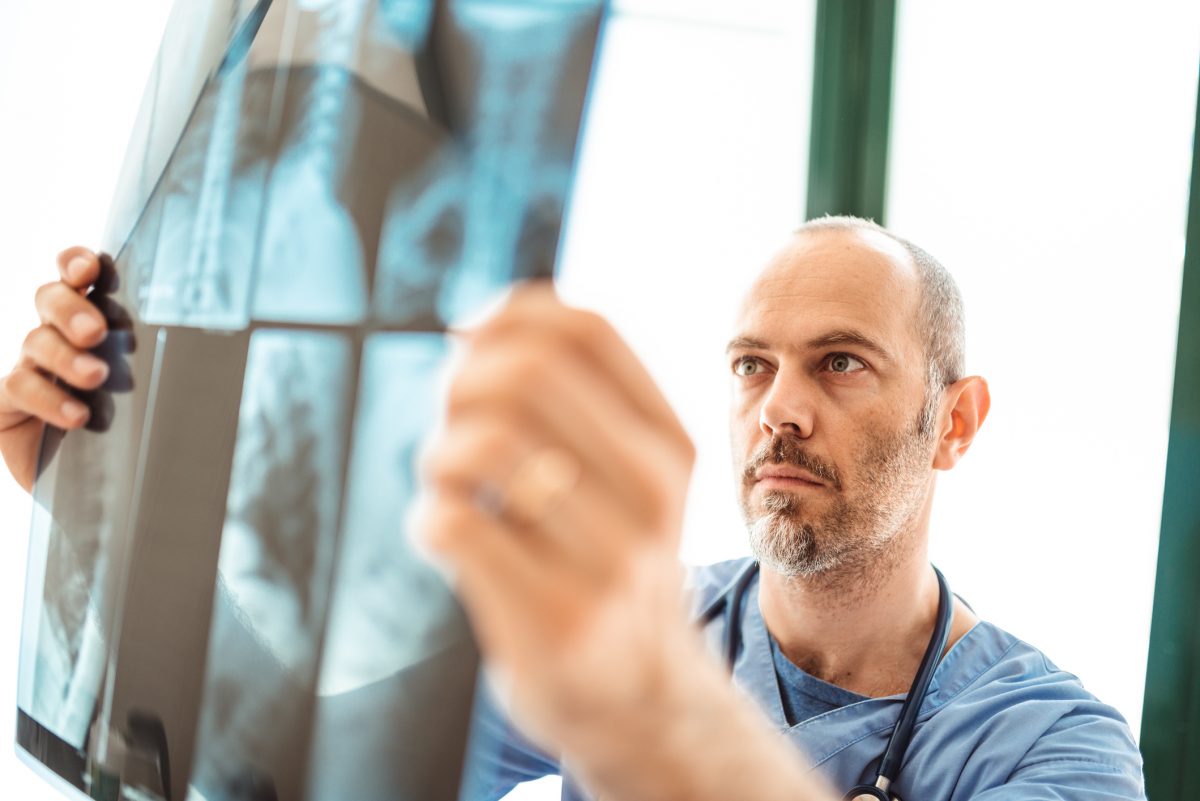 Underlying diseases can also cause pulmonary fibrosis. Some cases are linked to autoimmune diseases, like scleroderma or Sjogren's syndrome, and about 30 to 40 percent of people with rheumatoid arthritis have pulmonary involvement. Gastroesophageal reflux disease may damage the lungs due to microaspiration of reflux. Certain viral infections also increase the risk of developing pulmonary fibrosis. 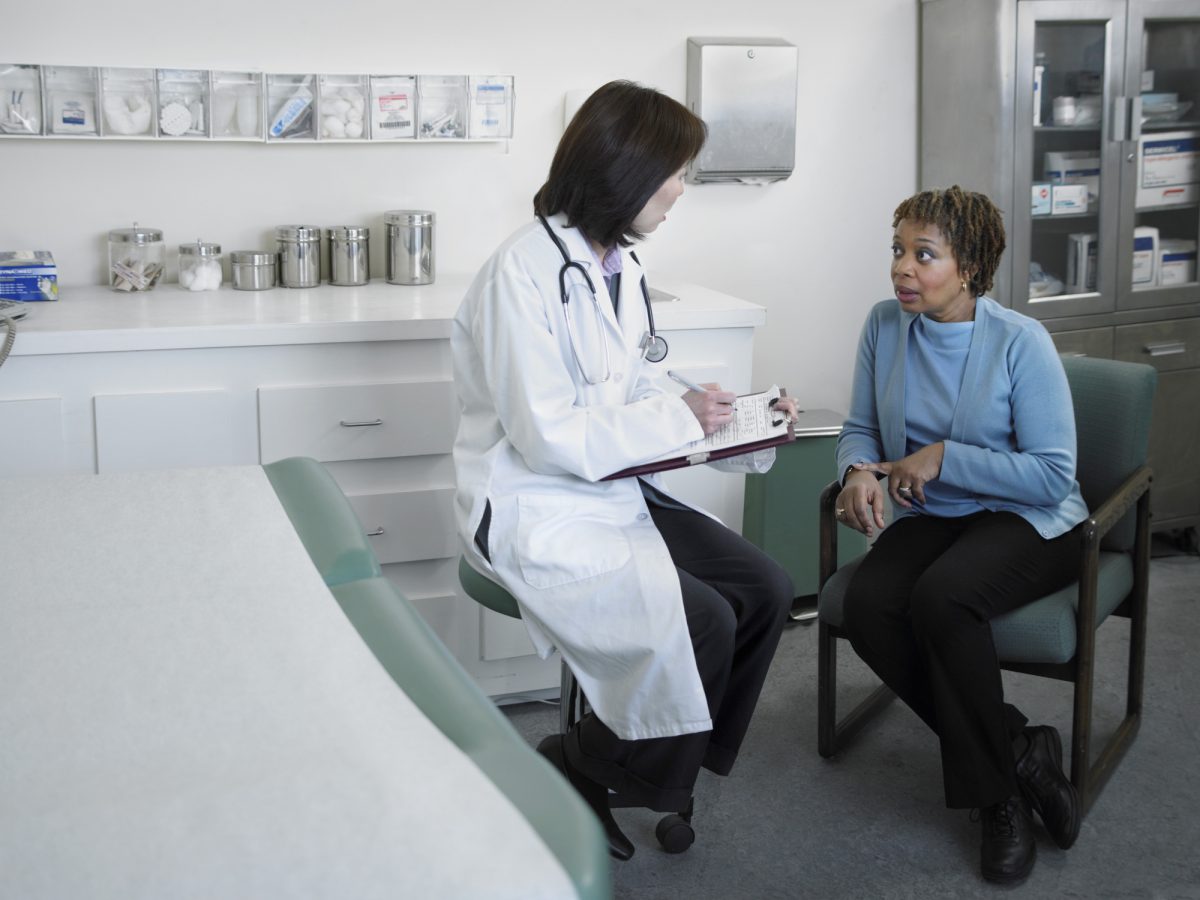 Familial pulmonary fibrosis is rare, making up less than five percent of cases. This form is defined as two or more first-degree relatives developing idiopathic pulmonary fibrosis. Lung damage often begins to appear around age 60, but symptoms may not be noticed for ten to twenty more years. 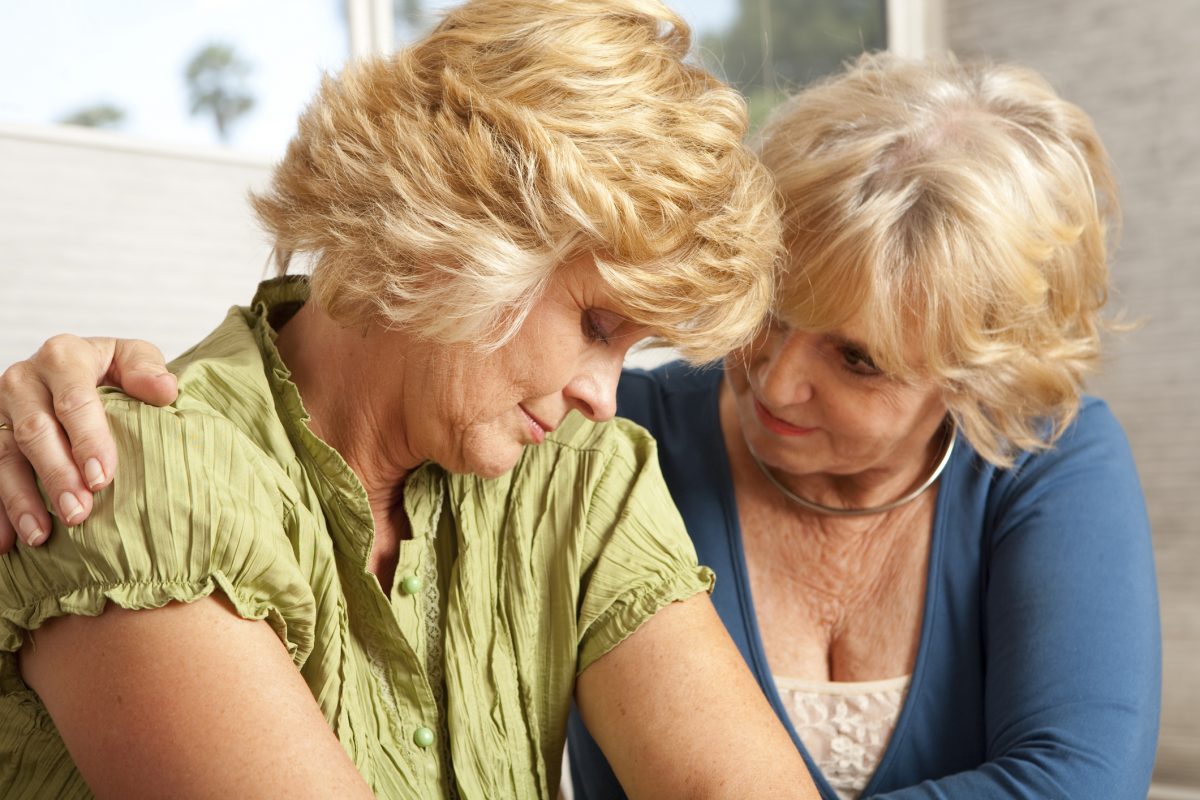 Pulmonary fibrosis from exposure is a form of lung disease caused by inhaling mineral or metallic particles. Most cases result from exposure to silica particles, coal particles, asbestos, or talc. Some occupations face a much higher risk for developing the condition, including welders, boilermakers, and coal miners, who work close to these irritants for extended periods. 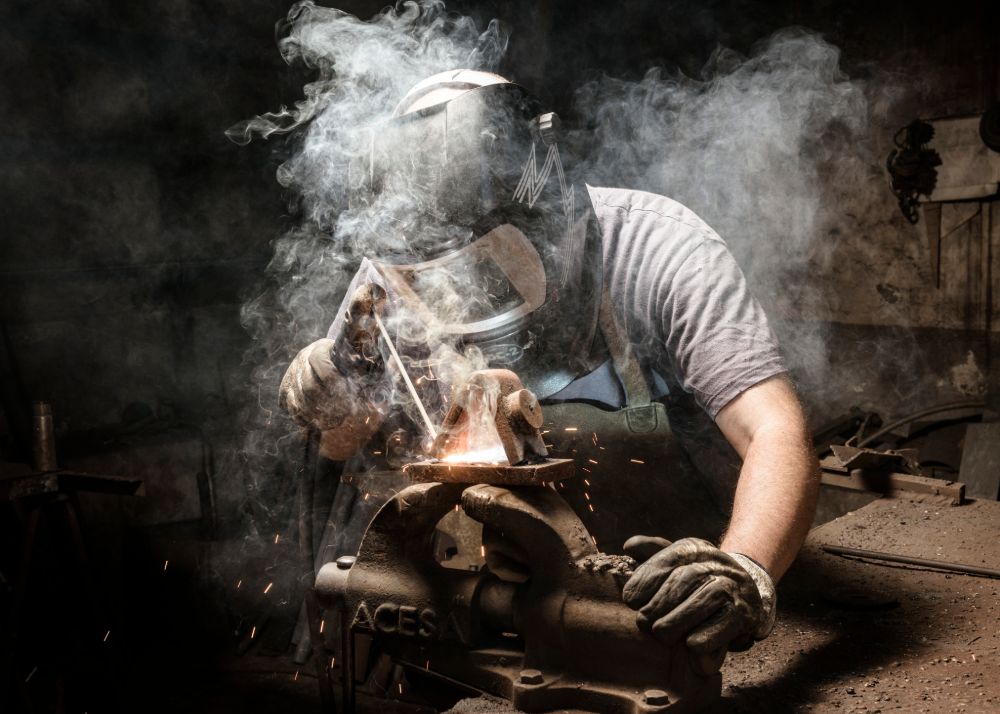 People with pulmonary fibrosis experience the disease in different ways. The most common symptoms are a dry, hacking cough, shortness of breath — particularly with activity — loss of appetite, unexplained weight loss, achy muscles and joints, extreme tiredness or weakness, and fast, shallow breathing. These are also the symptoms of many other medical problems, including multiple lung conditions, so doctors must rule out other possibilities to reach a correct diagnosis. 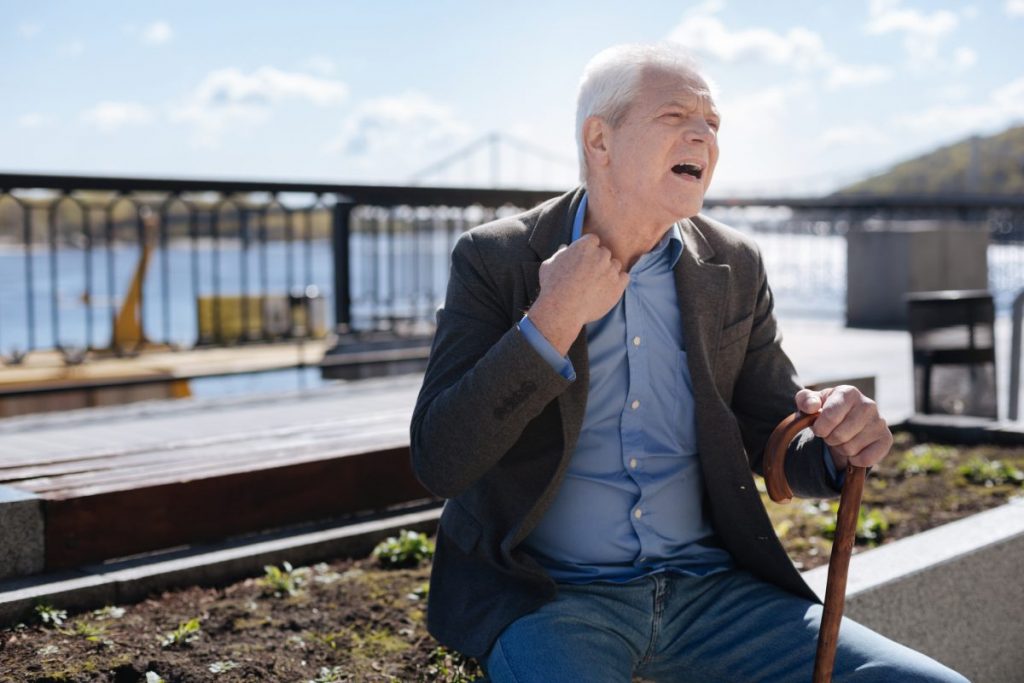 Imaging diagnostics can detect evidence of pulmonary fibrosis. A chest X-ray may show lung scarring but may also appear normal. In the latter cases, diagnosis requires further testing. CT scans are useful for determining the extent of lung damage or identifying patterns used for diagnosis. An echocardiogram can evaluate the pressure of the blood returning to the heart from the lungs. 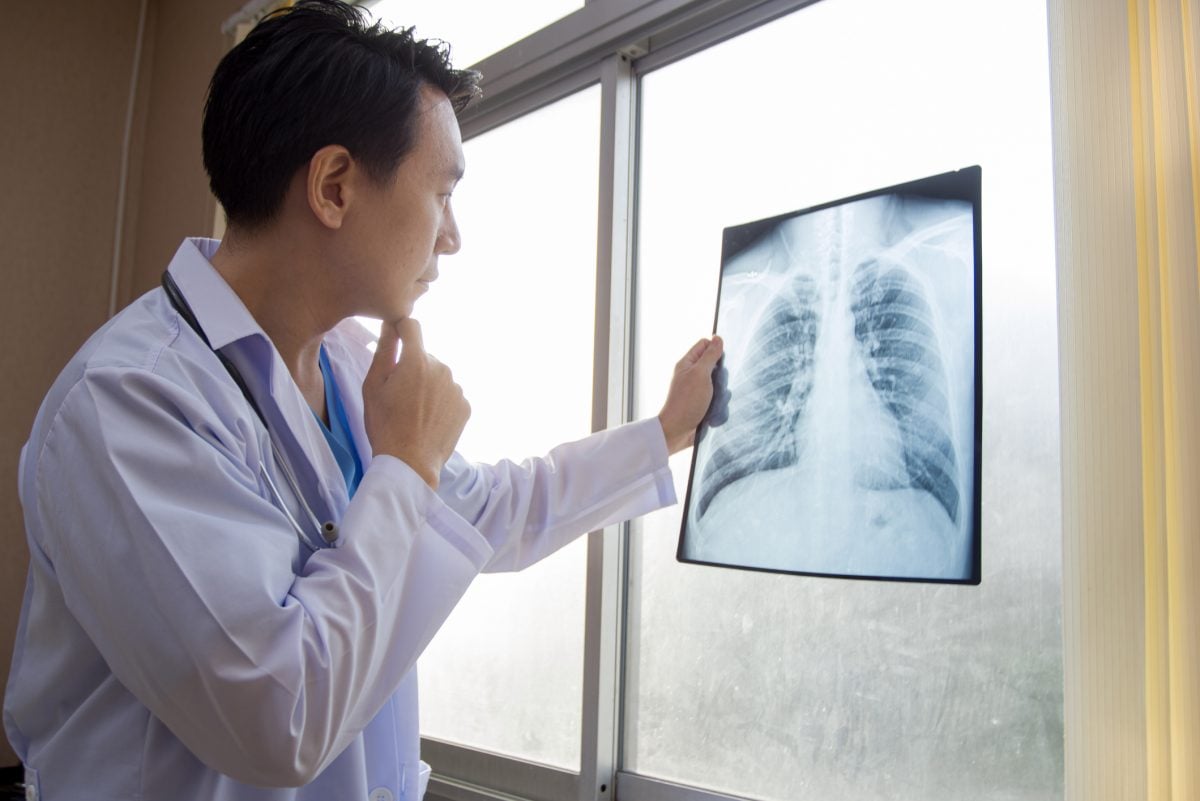 Pulmonary function tests determine how well the lungs are working. Spirometry measures lung volume and how quickly a person can inhale and exhale. An exercise stress test monitors lung function while the person is riding a stationary bike or walking on a treadmill. Testing also includes pulse oximetry, which measures the oxygen saturation of the blood, and arterial blood gas to measure the levels of oxygen and carbon dioxide. 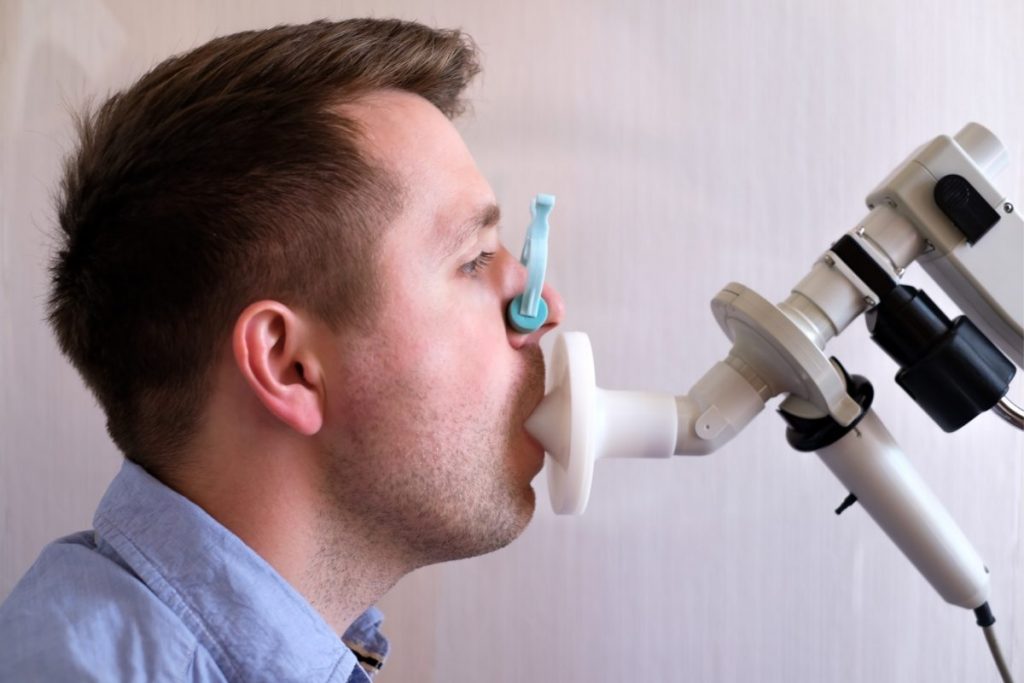 There is no cure for pulmonary fibrosis. Treatment focuses on slowing down disease progression, alleviating symptoms, and maintaining a high quality of life. Some medications are approved to treat pulmonary fibrosis, and others aim to reduce inflammation or treat GERD, two issues that exacerbate symptoms. Doctors may also prescribe supplemental oxygen. Some patients need it all day, while others require it only during periods of exertion. Another treatment is pulmonary rehab. Patients learn how to exercise and stay active while coping with the disease. The goal is to improve lung function and reduce symptoms. 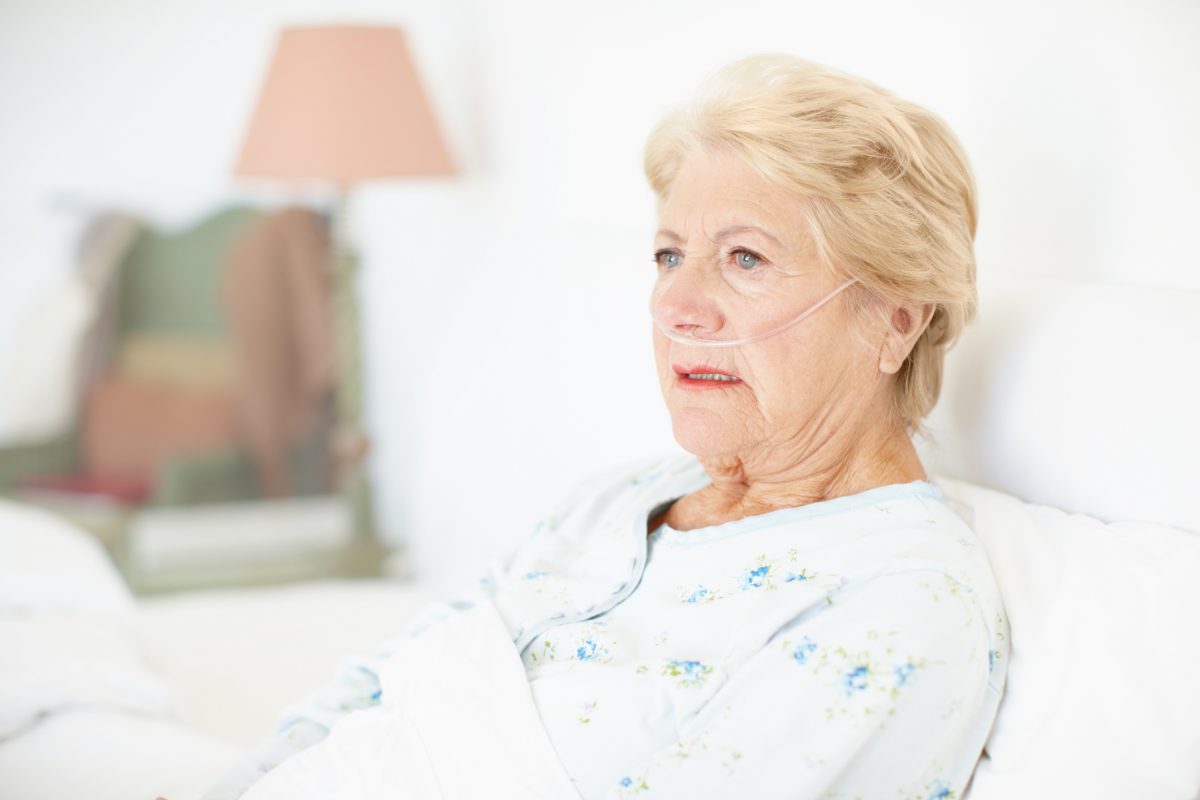 Because there is no cure for this progressive disease, some patients with pulmonary fibrosis are evaluated for lung transplantation. Not all people with pulmonary fibrosis are eligible to receive a lung transplant. To qualify, patients have to be in good general health with no other serious illnesses. They must also be willing to accept the risks and post-transplant treatment. 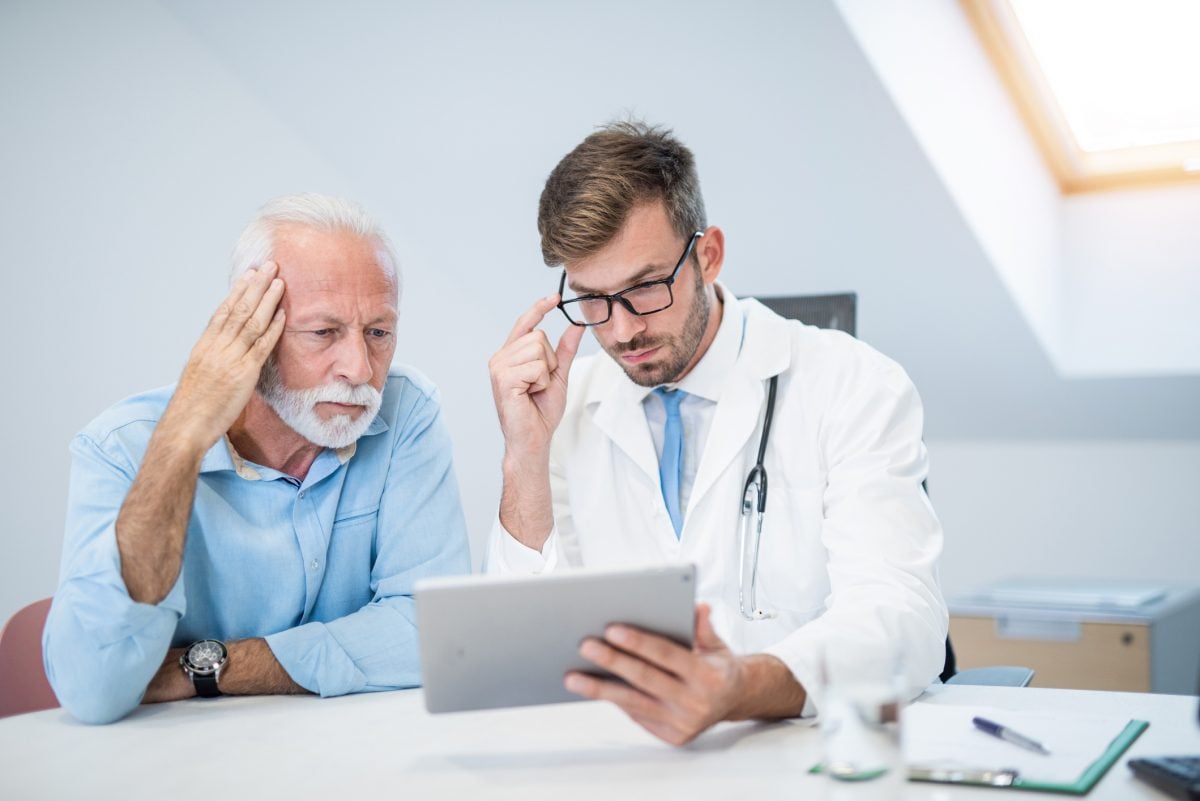 Pulmonary fibrosis is a serious, progressive disease. Doctors cannot predict how long someone with the disease will survive. Research and treatment are constantly advancing, and patients with the disease progress at varying rates, which makes standardized prognoses difficult. People with pulmonary fibrosis should talk to their doctor about how to stay healthy and control their symptoms for as long as possible. 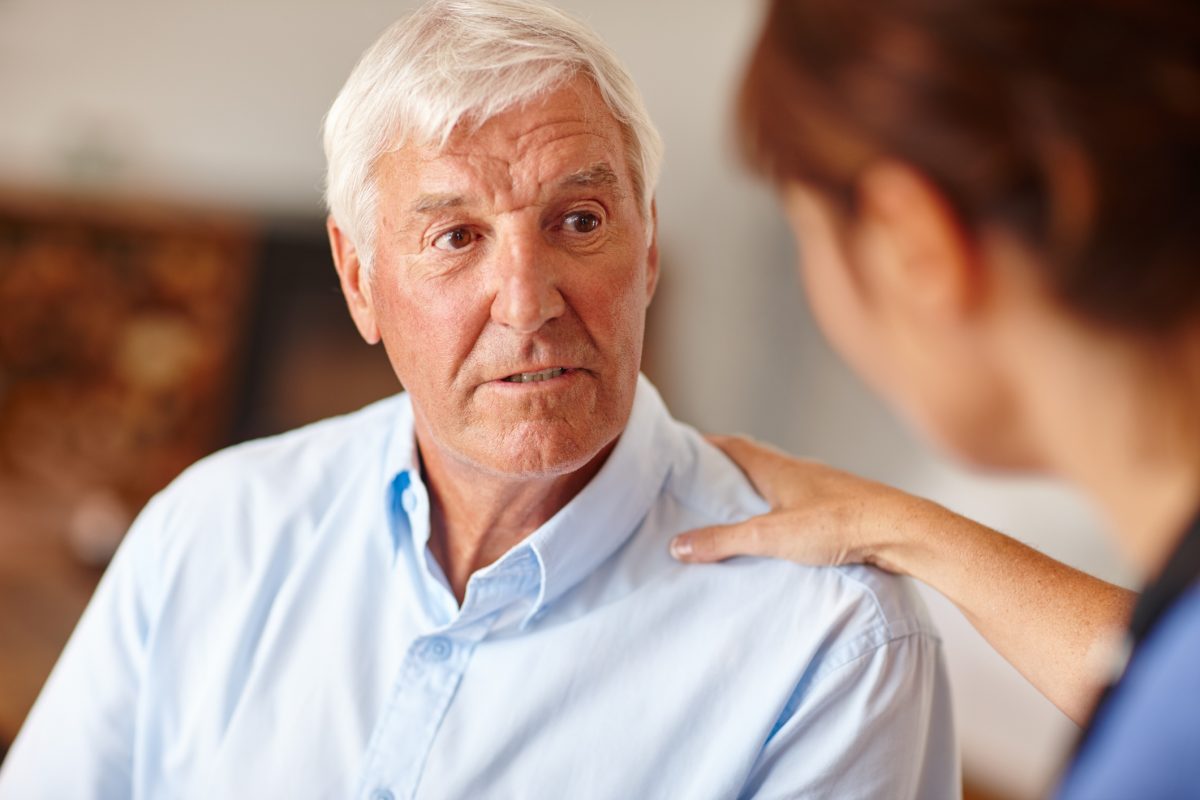