With cases reported in only 35 US states, hantavirus is a relatively rare condition. To make matters worse, there is no cure or definitive treatment for this condition, and the mortality rate is a staggering 38 percent. Hantavirus is caused by coming in contact with the urine, saliva, or droppings of infected deer and rodents. This leads to a disease called hantavirus pulmonary syndrome. The symptoms start off relatively mild, but as the condition develops, they become serious and life-threatening. If you notice any symptoms, get medical attention as soon as possible.

Hantavirus usually causes symptoms that are similar to those of the common flu. This condition, however, is much more severe and requires medical attention as soon as possible. Symptoms don't develop right away; in fact, they may take a few weeks to appear. Initially, a high fever is likely to develop, which is then accompanied by other symptoms such as a headache or a cough. Hantavirus is rarely transmitted from one person to another, and most infections occur because of contact with infected rodents. If you work in an area prone to rodent infestations, take precautions against hantavirus. 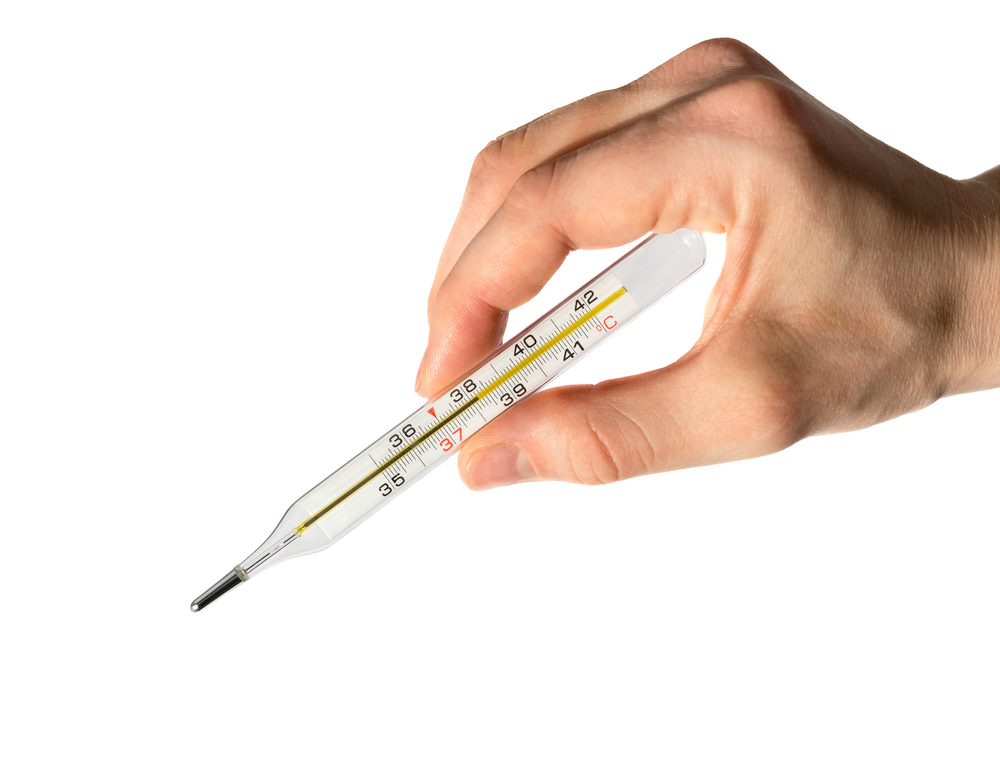