Keratoconus and Its Effect on Vision

Keratoconus is a condition that develops when the normally concave lens of the eye thins and bulges, leading to sensitivity and other problematic visual symptoms.

Keratocytes are cells in the cornea that produce the collagen that makes the white of the eye — the sclera. In those with keratoconus, continuously rubbing the eyes leads to keratocyte apoptosis or programmed cell death. Keratoconus damages the epithelial cells and the anterior stroma, the thickest corneal layer, leading to the creation of LAR, a degrading enzyme that worsens the condition. 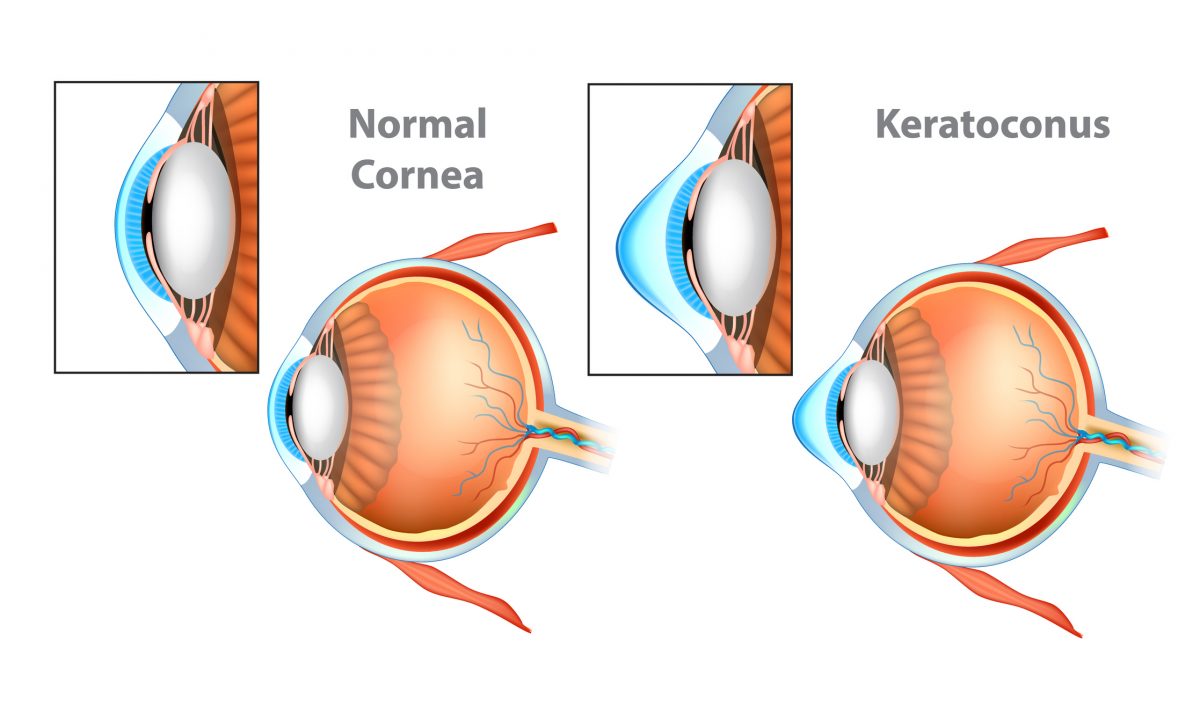 Many people rub their eyes without thinking about it, especially during allergy season. Rubbing increases tears, which help to flush the eyes, and most do not consider the action problematic. However, compulsive eye rubbing thins the cornea, leading to keratoconus and other problems. It can also cause bloodshot eyes due to blood vessel breakage. Worse yet, if there are particles in the eyes, these foreign objects can scratch and inflame the cornea. 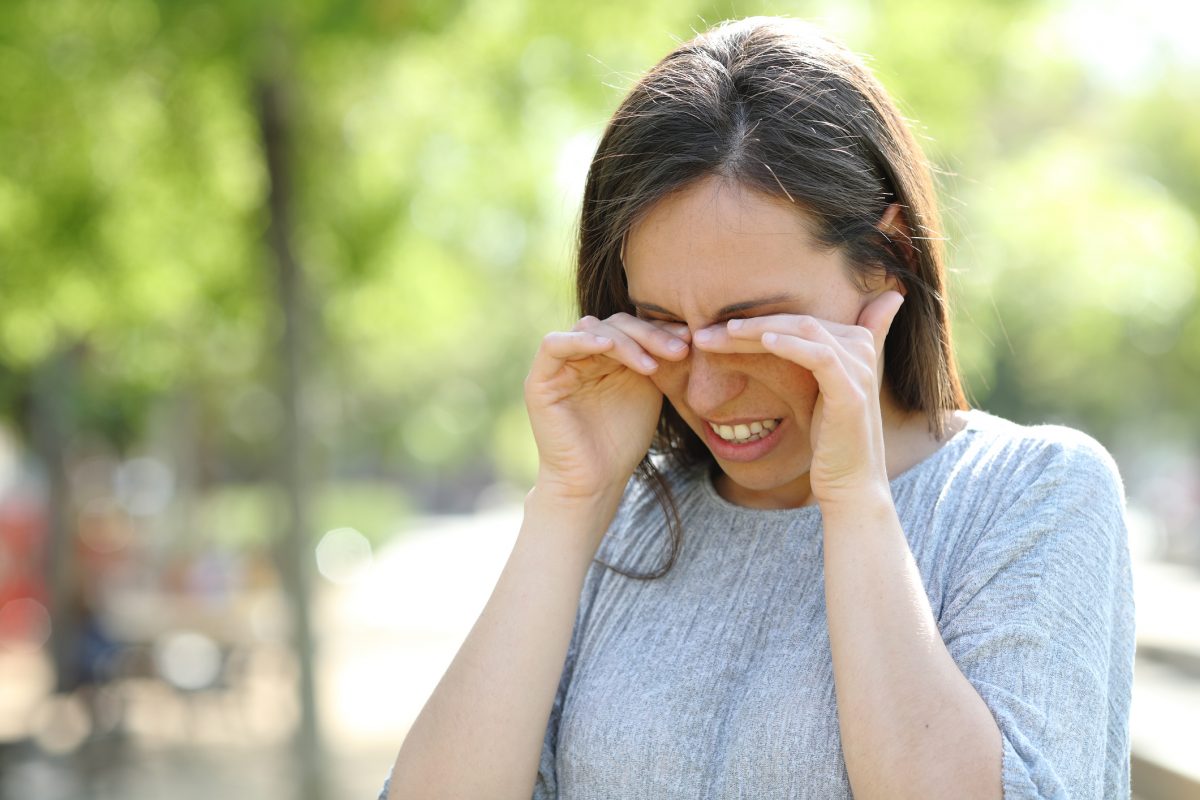 Some medical professionals question why keratoconus is still classified as a non-inflammatory disease when studies show that inflammatory markers are present in the tears of diagnosed individuals. Scientists argue that because these cases have no evidence of new blood vessel formation or any sign of unusual multiplication — two distinctive criteria for declaring a disease pro-inflammatory — keratoconus cannot be categorized as such. 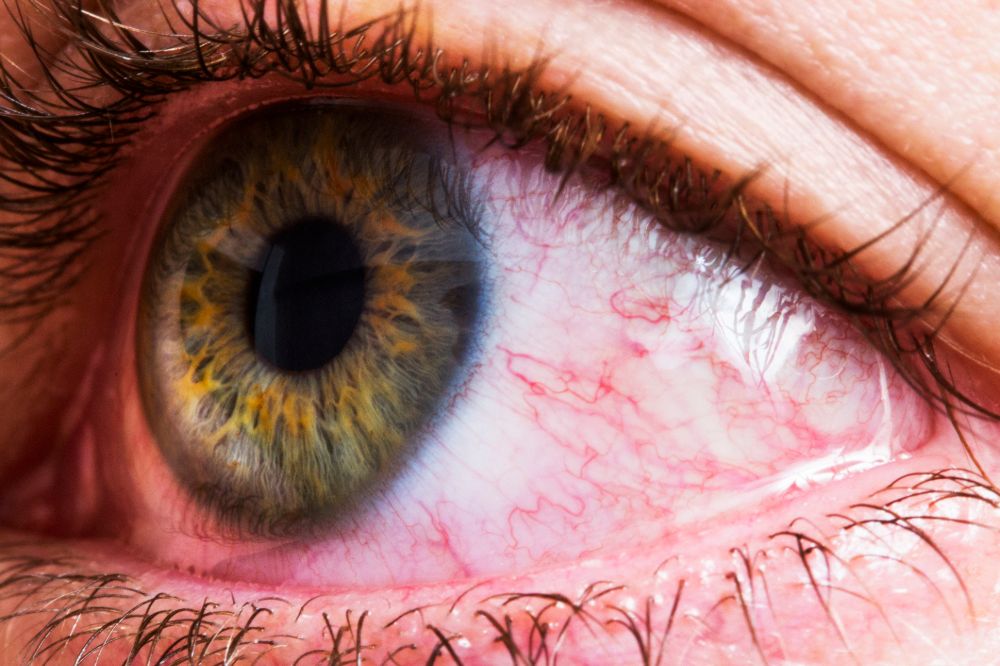 For the most part, keratoconus is idiopathic, which means its cause is unknown. In a few cases, however, researches have discovered a genetic factor. Technological advances, such as computerized videokeratoscopy, have helped ophthalmologists see patterns and map inheritability. Additionally, molecular genetics has isolated chromosome 21 as a potential link between keratoconus and Down Syndrome and found that the Keratoepithelin gene is a factor in eye-related dystrophies. 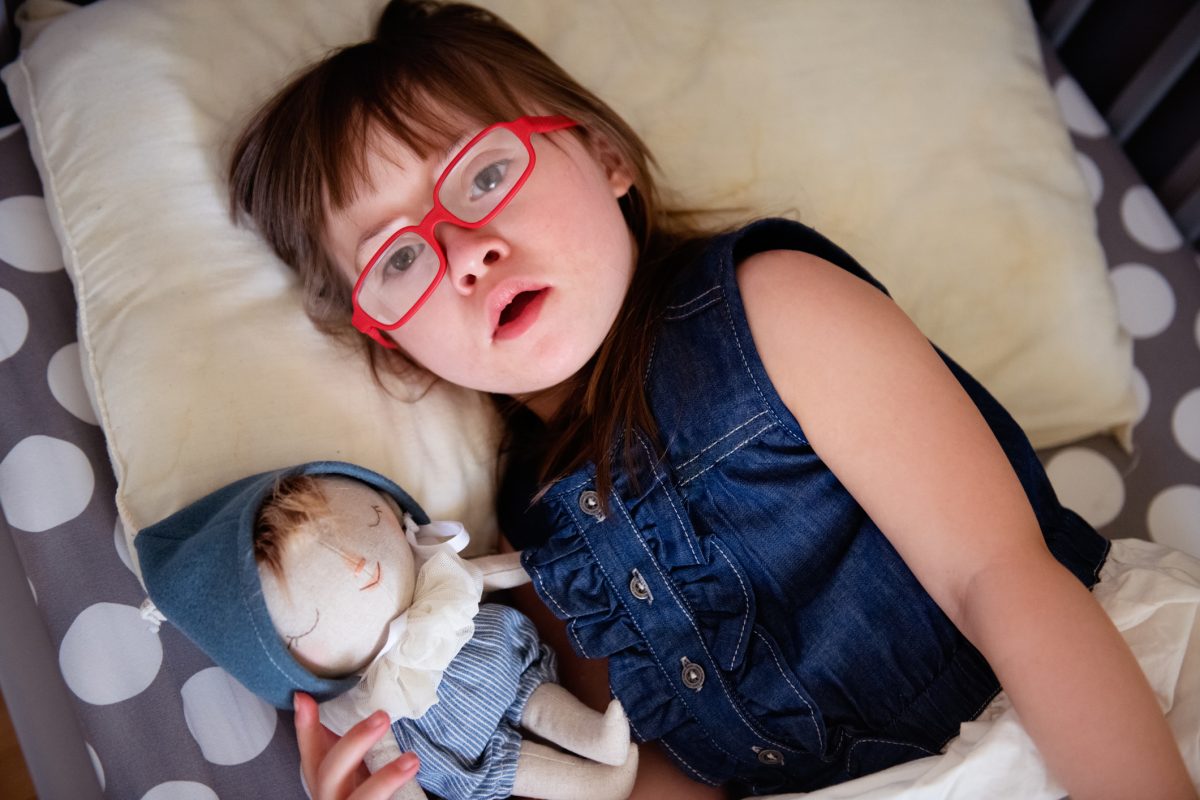 Keratoconus symptoms may start as early as age 10 and progress until the early 20s. It is less common for it to start after the age of 40. People with this condition are more sensitive to glare, which affects their ability to drive at night. They need new eyewear prescriptions more often than average, because their vision suddenly worsens, becoming blurrier and more distorted. If caught in the early stages, contacts or glasses can correct these issues for a time. Keratoconus can affect one or both eyes,but it usually starts in one eye impact one more severely than the other. In most cases, both eyes will eventually be affected. 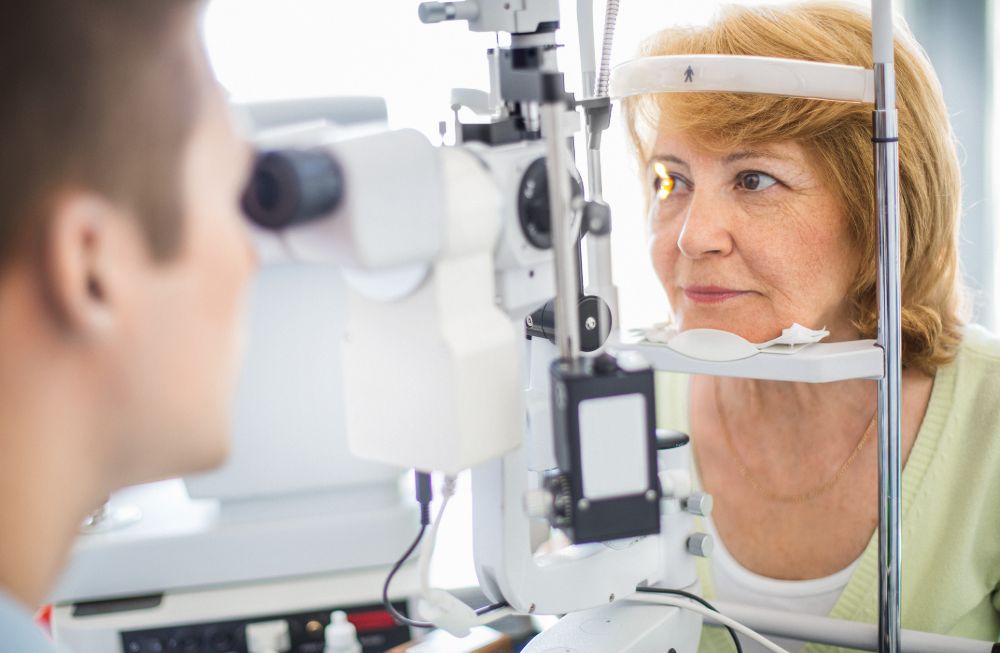 It takes years — some estimate a decade or more —before individuals experience later-stage symptoms and complications of keratoconus, which include worsening nearsightedness, inability of the eye to focus, and vision distortion from corneal scarring. At this point, the shape of the cornea makes properly fitting contacts impossible, requiring more serious intervention. The condition is often unpredictable; it may persist for decades or stop its progression at any time. 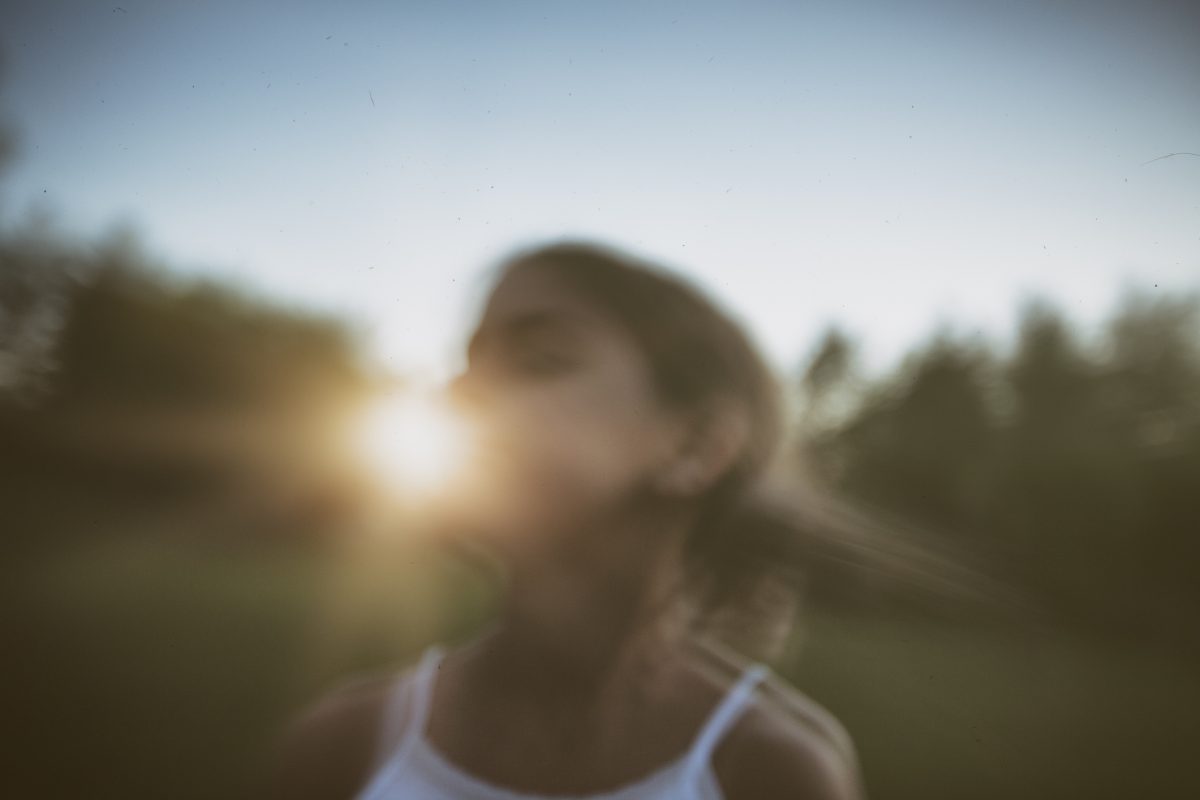 Developed in France and approved for use in the U.S. in 1999, INTACS are crescent-shaped polymer inserts surgically placed in the cornea to help reshape the surface of the eye. These semi-circular tubes flatten the cornea and improve vision, potentially enabling individuals with keratoconus to wear contacts. Many people receive this treatment, but those with lenses thinner than 450 μm are ineligible. 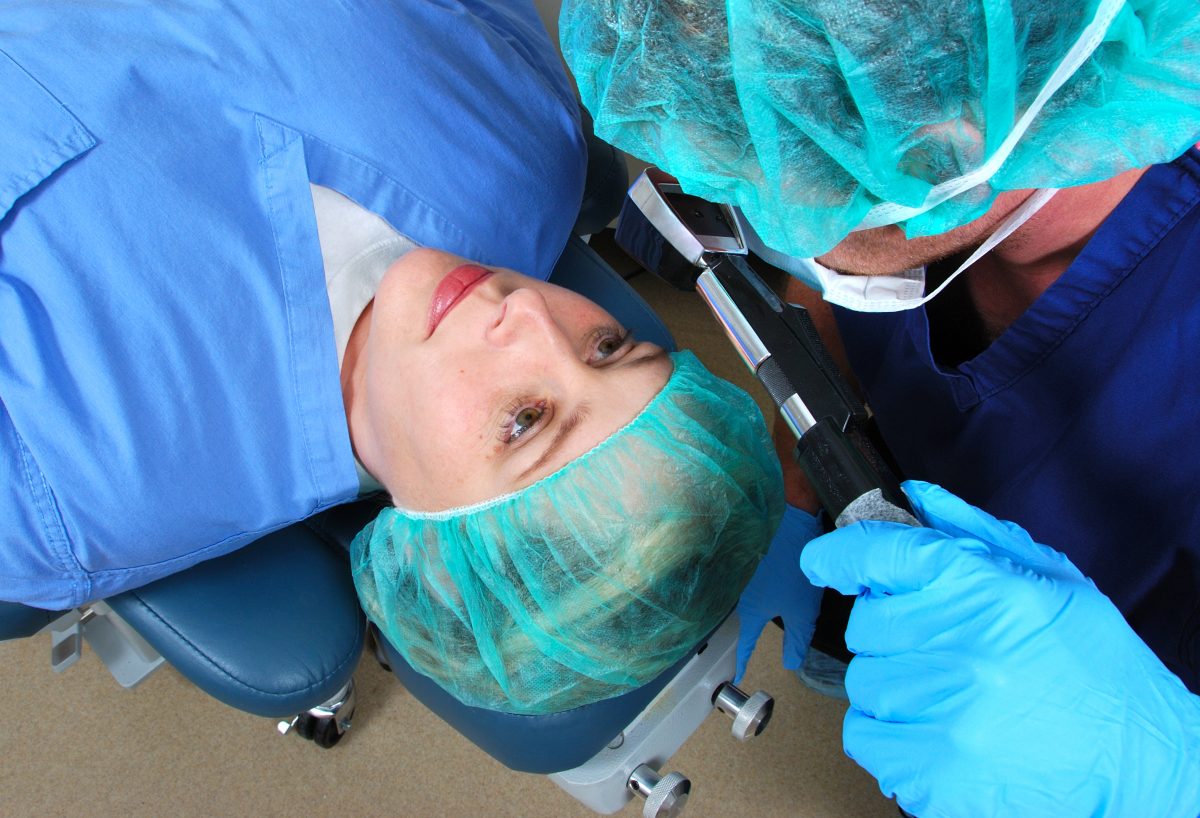 Corneal cross-linking is another option to strengthen the cornea in people with keratoconus. With the help of vitamin B12, doctors use ultraviolet light to induce the growth of new collagen fibers to stiffen the corneas. While the complications of this non-invasive procedure are minimal, side effects include inflammation and tissue scarring. 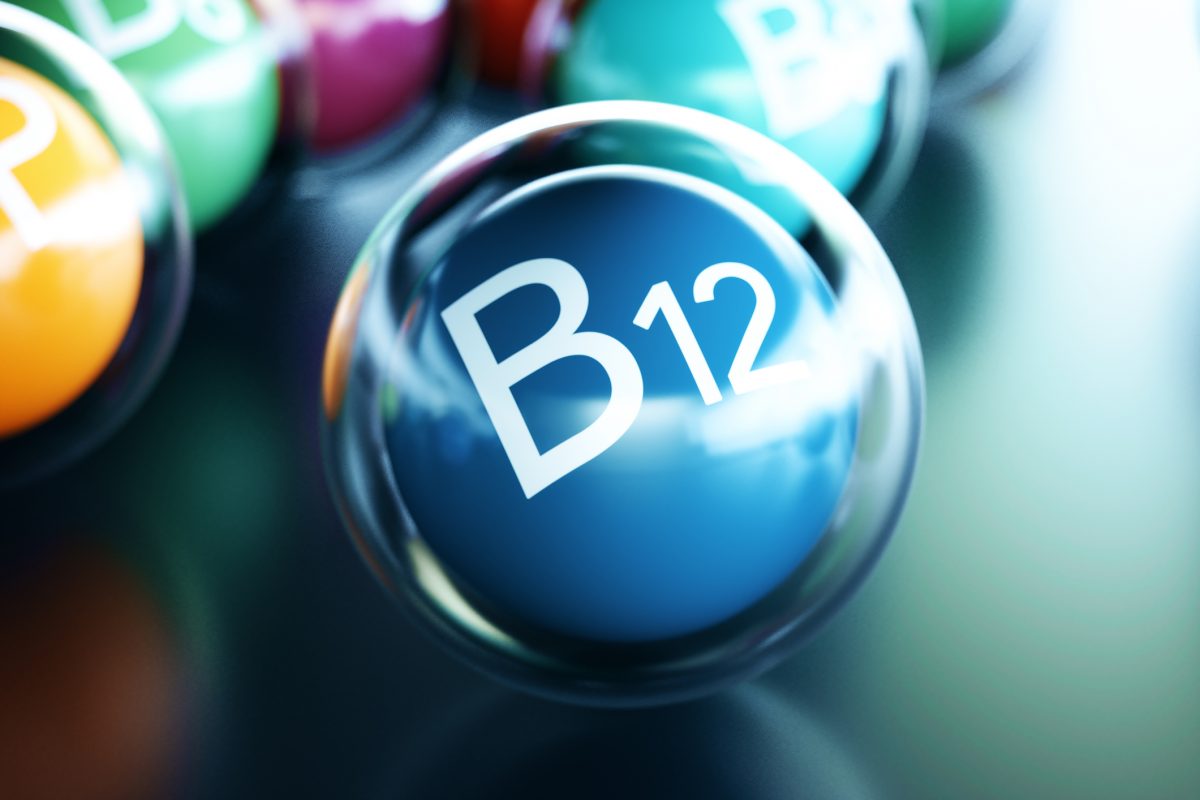 Some people with keratoconus choose corneal transplantation when they want the option to wear contact lenses and are ineligible for other options. However, transplanting the entire cornea increases the risk of prolonged astigmatism and delayed recovery. Researchers found that conducting a partial corneal transplant and inserting the new material into the middle corneal or Bowman layer stimulated faster healing and flattened bulging corneas without the risk of rejection. For 90 percent of patients, vision improved, and they were better able to tolerate contacts. 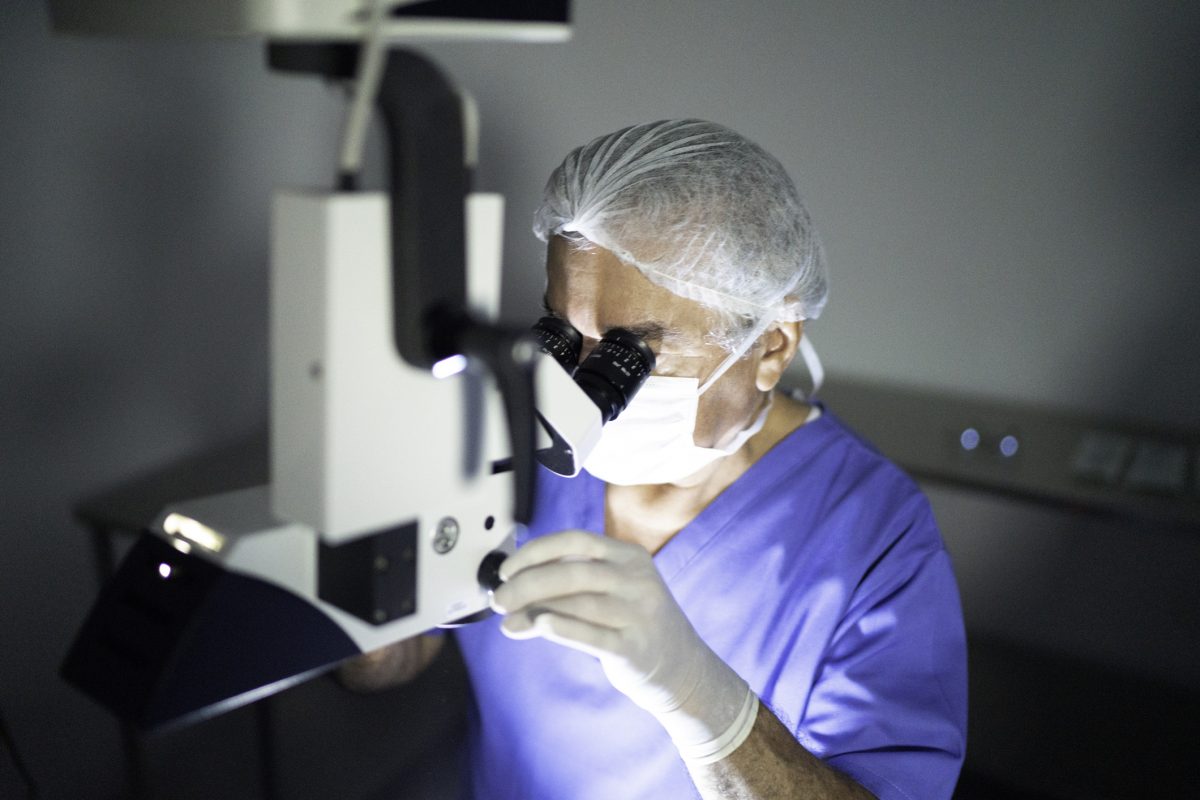 Tourette’s syndrome is a neurological condition characterized by uncontrolled motor and vocal tics. In close to half of all cases, individuals compulsively rub their eyes. As such, people with the disorder face an increased risk of keratoconus. In one study, eye surgery combined with psychiatric treatments halted the progression of the behavior. 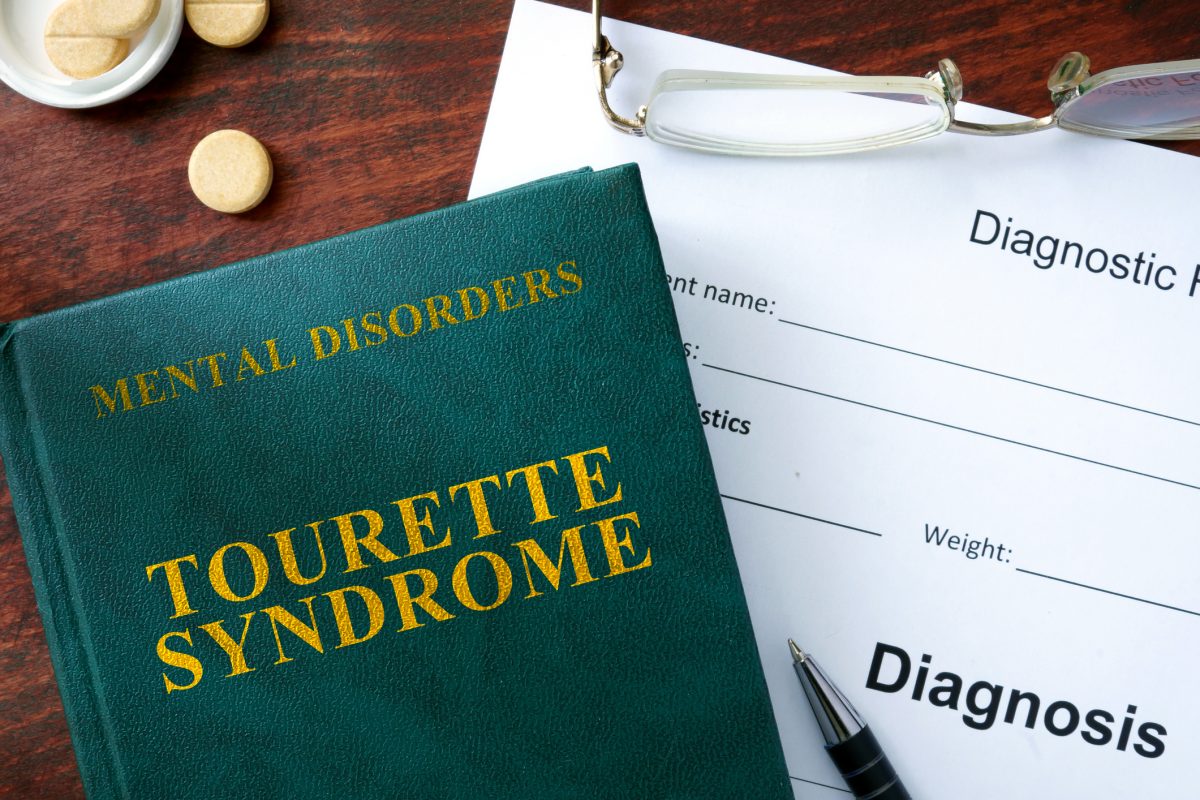