15 Real-Life Partners of the OITNB Cast

Like her character Alex Vause, the past couple of years have been full of life’s most significant milestones for Laura Prepon. For a long time, she dated Chris Masterson (brother of her former That 70’s Show co-star Danny), but they split in 2007. Laura was first linked to fellow actor Ben (who had previously been engaged to House of Cards’ Robin Wright) in July of 2015, and the couple announced their engagement just over a year later. In 2017, Prepon gave birth to their first child, a daughter, and only ten months later, she and Ben walked down the aisle. 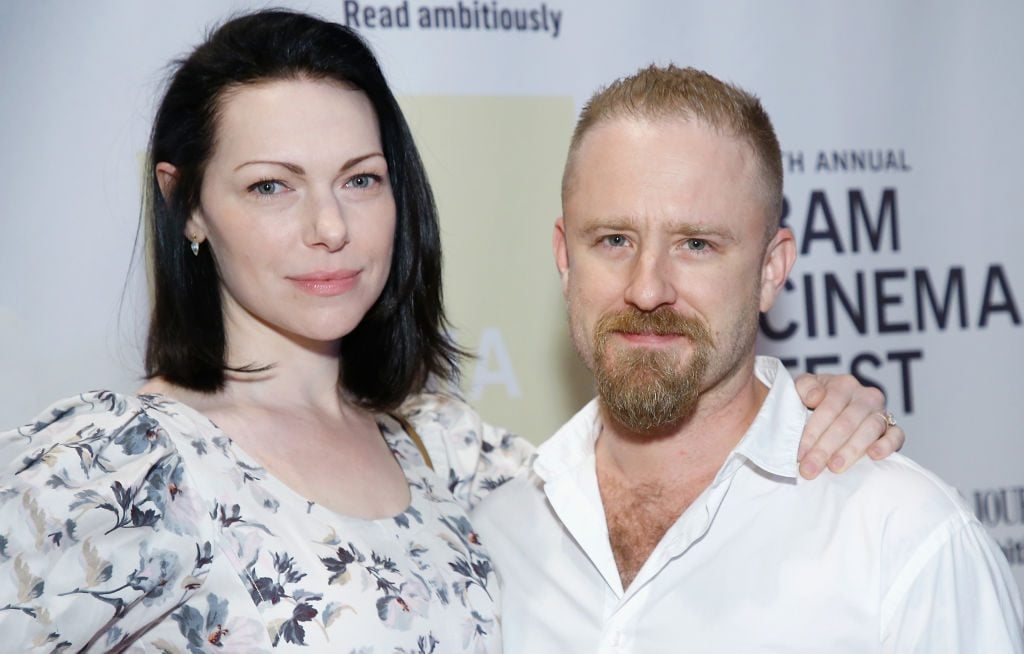