Who said being a grown-up means you can't have fun? Even though a lot of parties in your 20s-onwards tend to veer towards drinking, they don't have to be just that. You never know what board or card games out there could really spice up a party. Games are also a great addition for those who don't drink or want to do more than just talk. Furthermore, there are some wickedly fun games for parties that will get to the core of you and your friends' secrets and ambitions.

Cadavre exquis - or exquisite corpse - is a drawing game that is much less horrific than it sounds. Invented by the surrealists of the early 20th Century, artists like Salvador Dali, Frida Kahlo, and André Breton played the game a lot. The best part is all you need for it are strips of paper, pens, and your imagination. In the game, everybody draws a head of something. Then, the paper is folded and passed on to the next person in the circle who draws the torso, and so on. Once the paper is unfolded, you wind up with some pretty hilarious stuff. 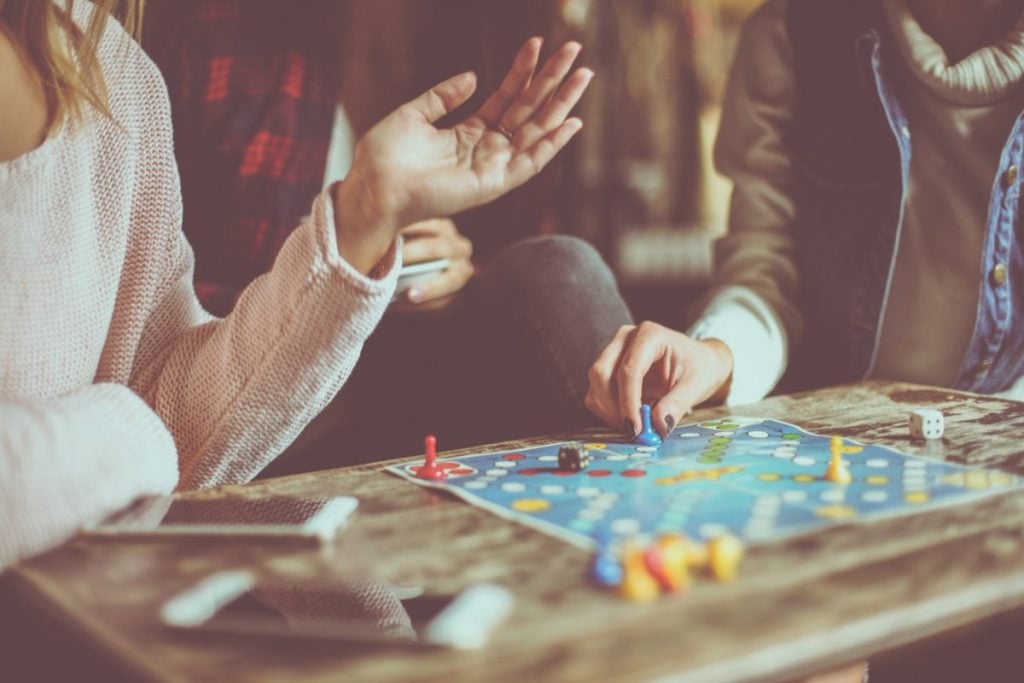 That's What She Said

We've all heard of Cards Against Humanity, but if you're playing it with a group of people you might not know too well, it can be a risky game to play. That's What She Said is like Cards Against Humanity but updated, better, and way more personal. That's What She Said, however, can get personal, loud, and a little twisted. You'll never believe what things are lurking inside your friends' minds. 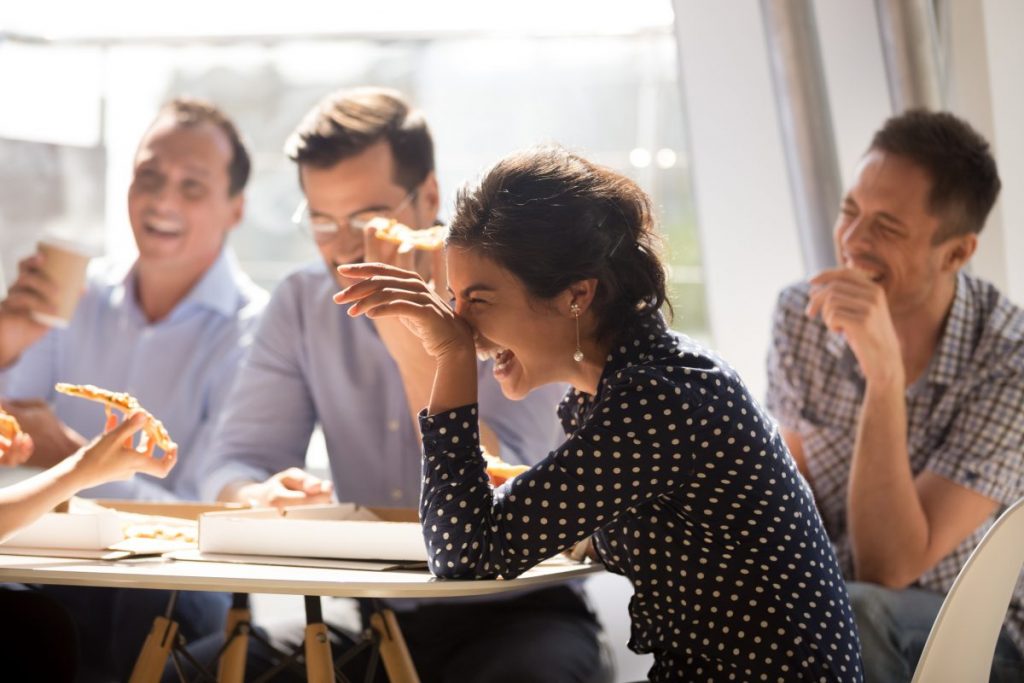 Never Have I Ever

Never Have I Ever is a game you might remember from high school. Although playing it as adults brings out even more surprising stuff. After all, life is the biggest lesson in the world. While alcohol isn't necessary for the game, it certainly gets people's innermost secrets flowing. The aim of the game is for one person to say "Never Have I Ever..." and then something random such as "driven drunk" or "spied on roommates." The ones who have done it, then take a drink. Simple, hilarious, and better the older you get. 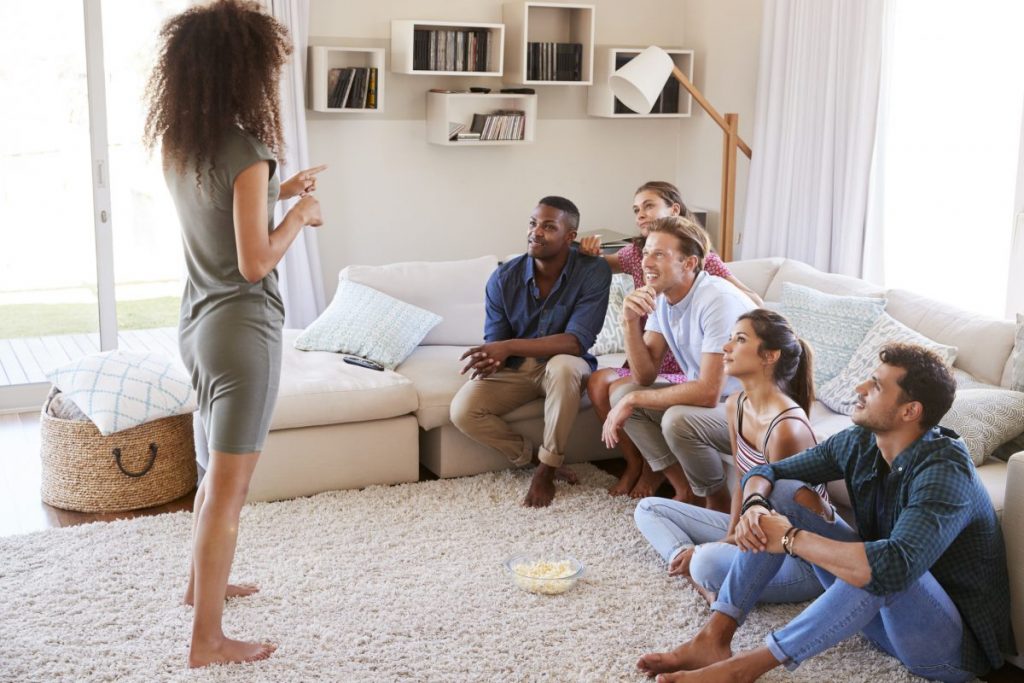 Most family board games these days have their PG-13 counterparts. For 5 Second Rule, that's 5 Second Rule Uncensored. For this, forget what you know about the real five-second rule and get ready to win. It's a game that puts its players on the spot by giving you just five seconds to give your answers to what it says on the card. However, what it usually says on the card is things like, "three uses for your tongue." As you can imagine, the responses in such a short amount of time are nothing more than a riot. 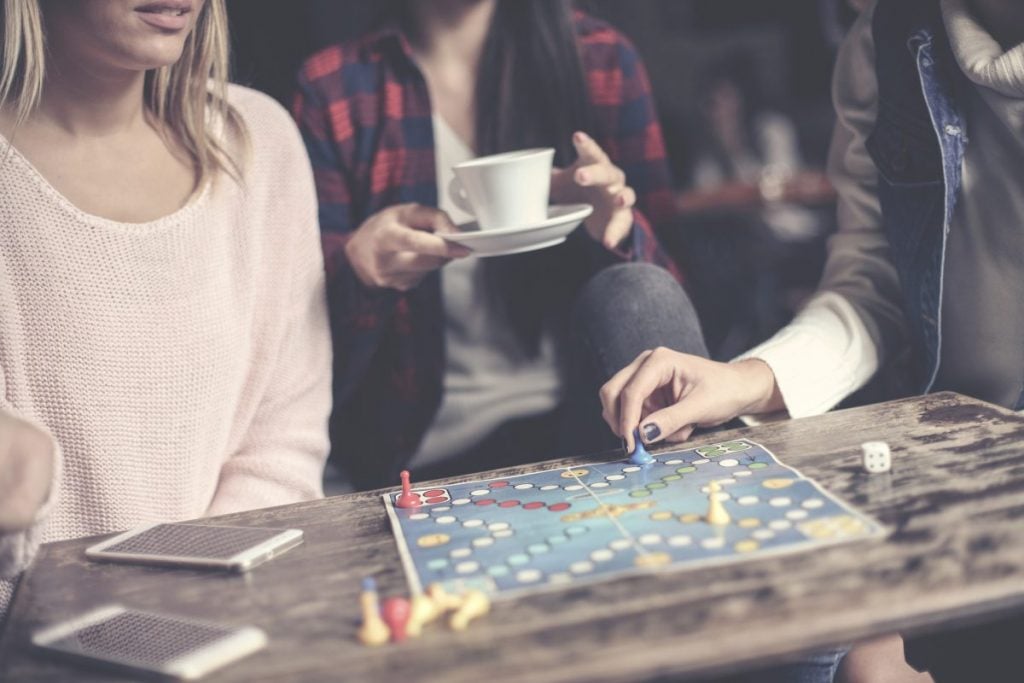 CoolCats&Asshats is a party game where stuff actually goes down. It's the game built for those who always choose "dare" during a game of Truth or Dare. The aim of the game is to guess what your friends like or dislike. If you're right, then you get something good. On the other hand, if you're wrong, you might just be playing Twister with the household cat before the night is up. 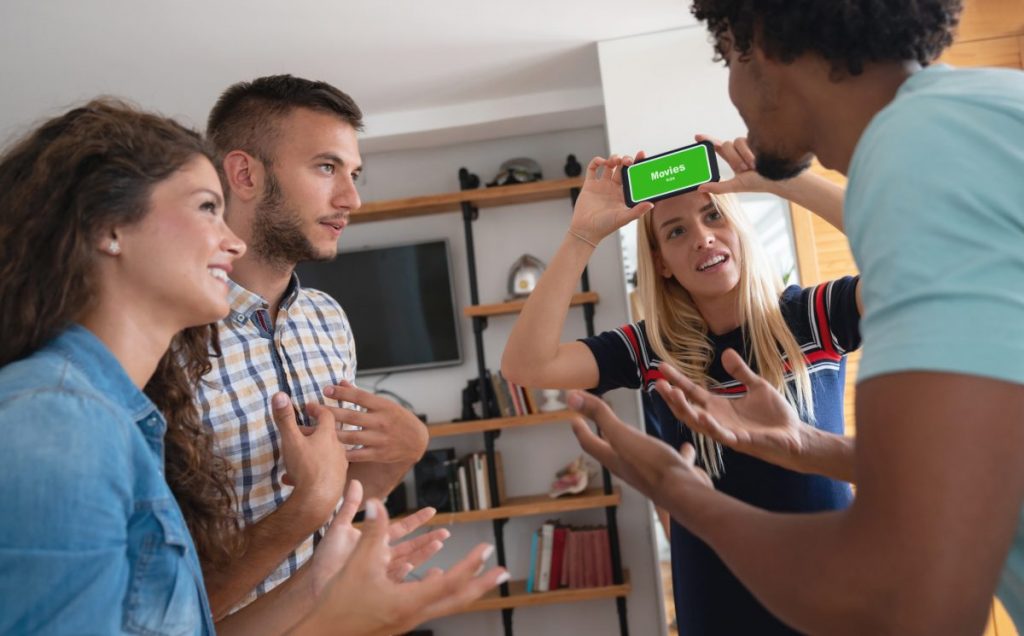 What Do You Meme?

Memes are a huge part of millennial culture. They're also showing no hint of slowing down. What Do You Meme? is the party game that gives you memes and lets you throw down your Cards Against Humanity-esque cards to describe it. For example, the meme of the guy in a sweater with his thumb up? That could be anything from "When ur shampoo says "Damage Control" but deep down ur still broken" to "When u find a perfectly ripe avocado." It's tons of fun. 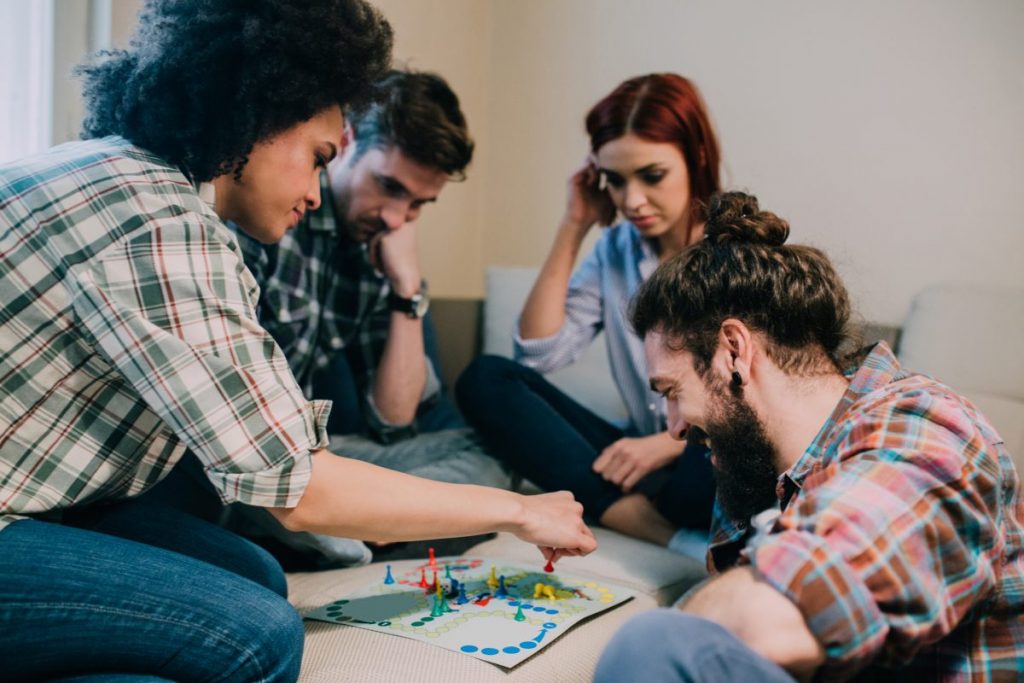 Do you know who your friends are? I mean, do you actually know who they are? Hot Seat is the game that lets you find out. The questions can be as innocent as asking what someone has done that nobody else has to as sharp as what you'd trade a kidney for. Players answer the question the host has just read by guessing what answer pertains to the host. Talk about a speedy way to pick out your bestie. 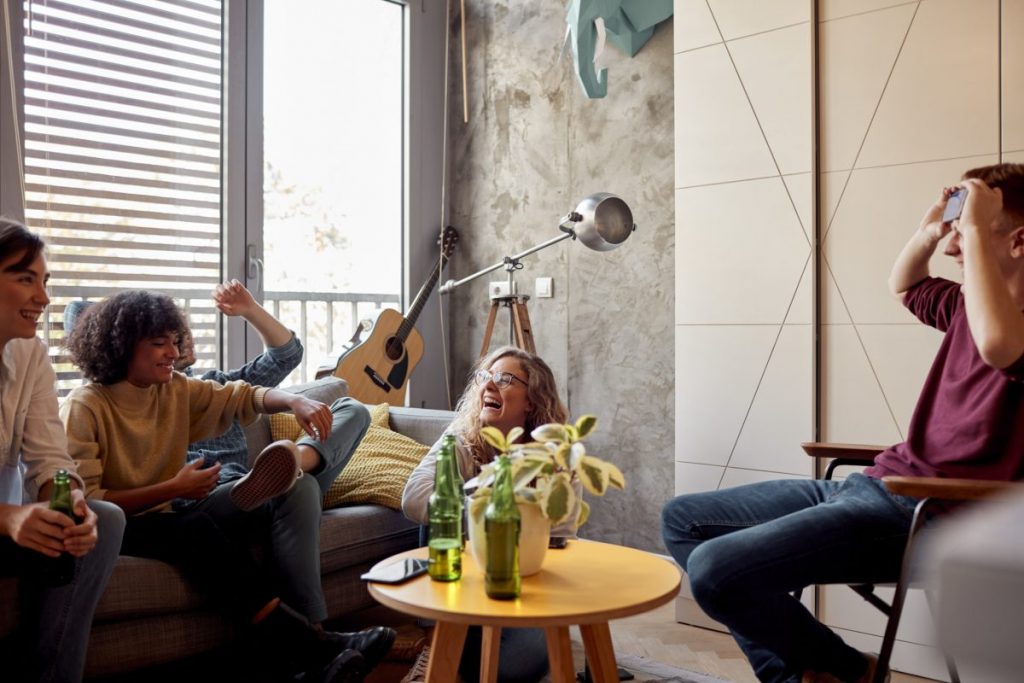 Drawing games can be boring but Draw What?! is an epic party game that's basically the offspring of Cards Against Humanity and Pictionary. Oh, with a side of Charades to boot. You and your friends need to assemble into teams like the Avengers and shoot for victory. Who knows, maybe the actor in your friends' group isn't as great a mime as he is a thespian. Teams draw and act out what the card tells them to do, and if the rest of their team gets it right, they get points. If not, well then, you just saw Steven acting like Tom Cruise on Oprah. Win/win! 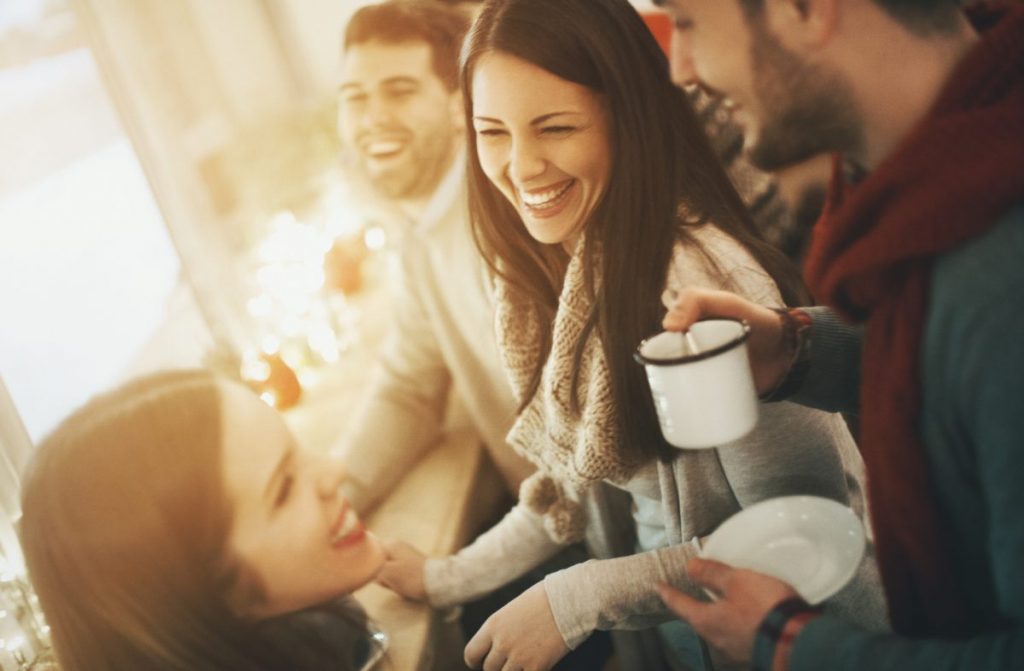 Exploding Kittens is a game that's for all ages, but its NSFW edition, which is literally called the "NOT SAFE FOR WORK" edition is a fun addition to any party. Essentially, at its core, Exploding Kittens is Russian Roulette with kittens. All players take turns in drawing cards until somebody explodes. Figuratively, that is. However, there's much more to Exploding Kittens than Snap! with kitties. The deck has cards that let you peek before you draw, meaning you can really get into your opponent's heads - with kittens. 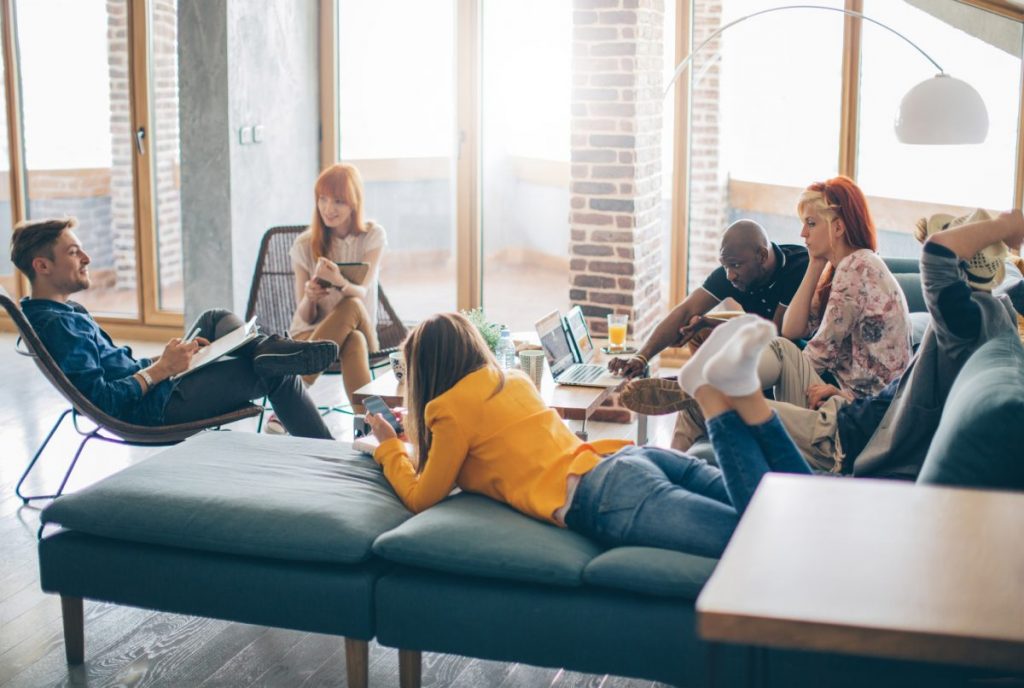 Trivia fiends will love Smart Ass; a relatively straight forward game that packs in hours of fun. It's also pretty vanilla as far as fun games for adults go, so you can play these with your younger siblings, too. Smart Ass is an alternative for those who have an outdated edition of Trivial Pursuit. Then again, outdated versions of Trivial Pursuit are also a top game to play at parties and brings up some really shocking realizations. 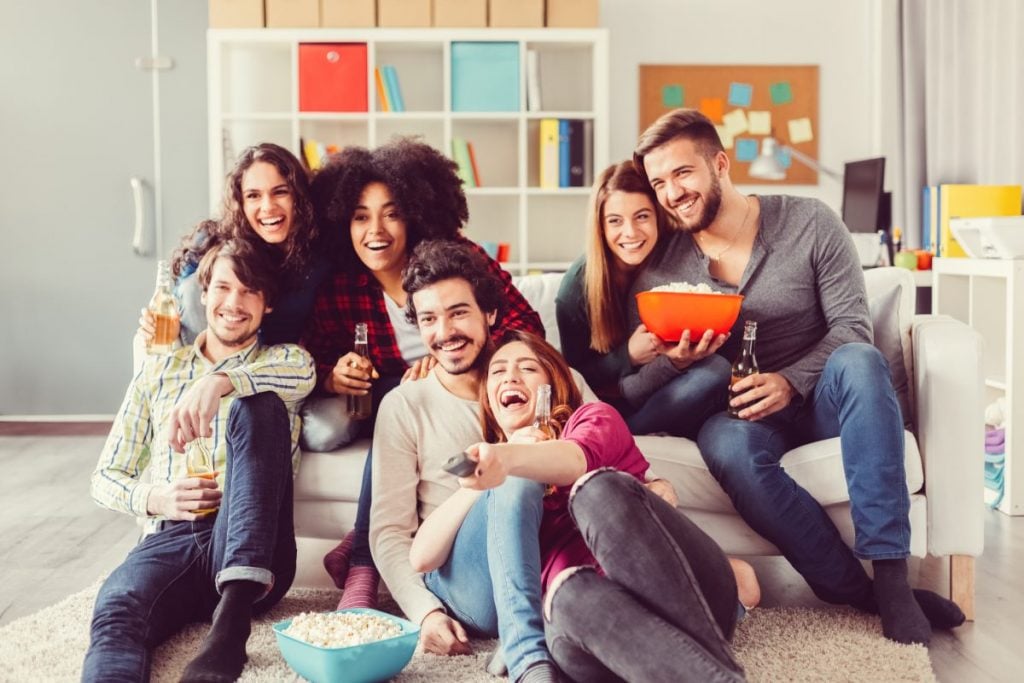