Why Do Cats Knead?

Kneading is a very well-known behavior of domestic cats. Cats alternate between their left and right front paws while rhythmically pushing in and out on a soft and pliable surface. This behavior is also called "kneading dough" or "making biscuits." Many people instantly associate kneading with cats, but why do cats knead?

The reasons for kneading are not clear, although many theories exist. Almost every theory to explain why cats knead classifies kneading as objectively good. Most possible theories for kneading state that it is a behavior done when the cat feels safe and loved.

The actual kneading motion differs between cats. Some cats use their claws while others keep claws sheathed. Sometimes cats use all four paws to knead, while it is more common to see them use only the front paws. The frequency of the behavior differs too. Many cats knead almost every time they decide to have a nap, but some cats only knead sporadically. 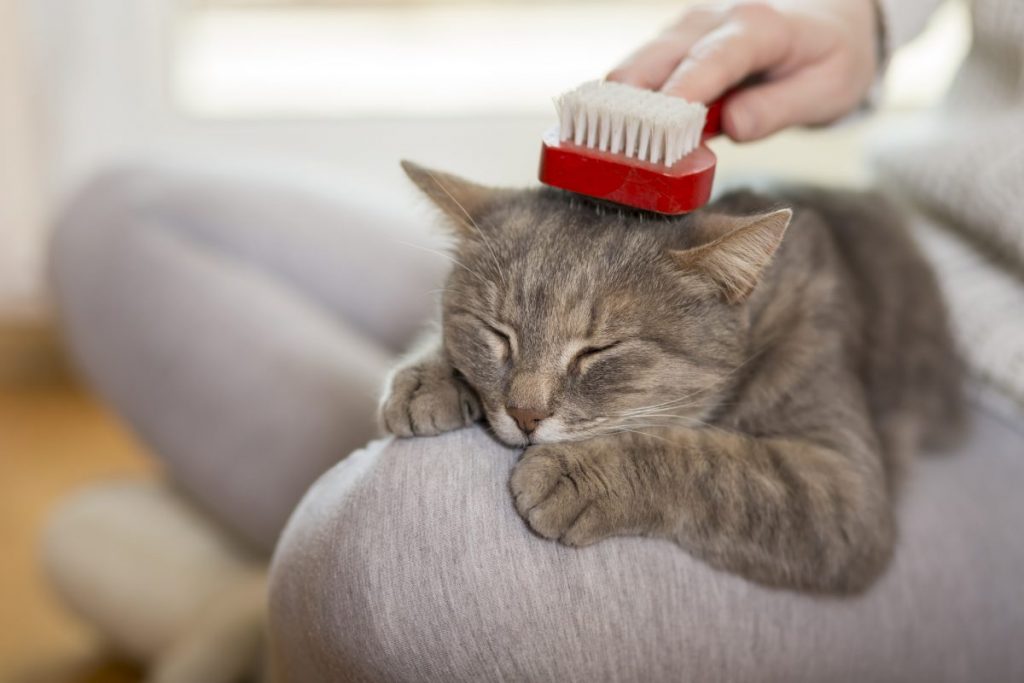 Cats can be very territorial and use scent to mark their property or space. There are scent glands in the soft pads on a cat's feet that produce interdigital semiochemical. One explanation for kneading states that cats are activating the scent glands on their paws to mark surfaces and express ownership. While it may seem odd that a cat wants to mark his or her human as property, it is actually a compliment. The cat is marking that particular human as safe. 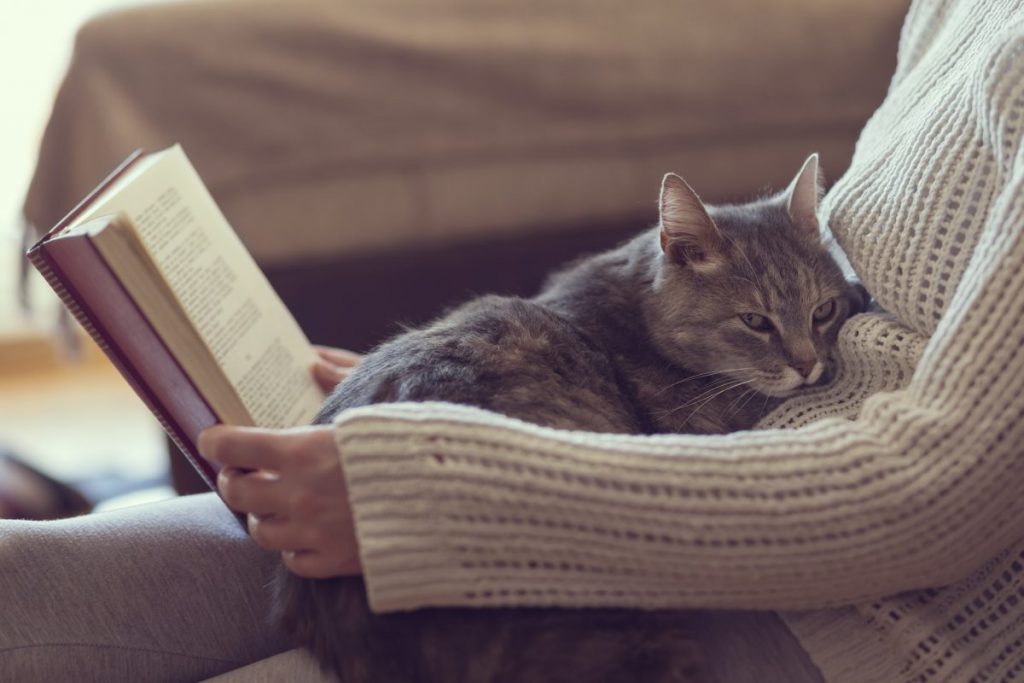 One of the more popular theories explaining kneading behavior claims it is a residual behavior from kittenhood. Kittens knead around the mother's teat to stimulate milk flow. Sometimes kittens and young cats continue the kneading behavior after they have stopped nursing, or they may even knead in their sleep. Pregnant cats tend to increase their own kneading behavior in the weeks leading up to birth. 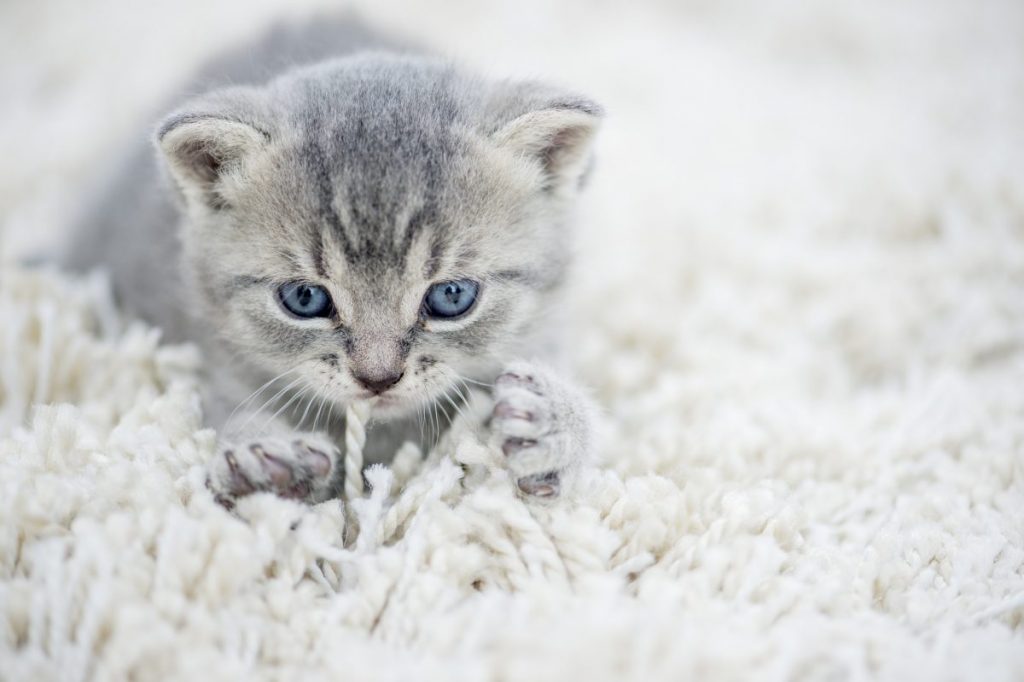 Adult cats often knead when they are feeling happy and content. This may tie in with the theory of residual behavior from kittenhood. Kittens associate kneading motions with nursing from their mother. They are warm and safe with their mother and litter mates. Those comforting feelings associated with kneading may carry over into adulthood. Some cats actually suckle on the surfaces they knead on, which provides additional support for residual behavior theory. 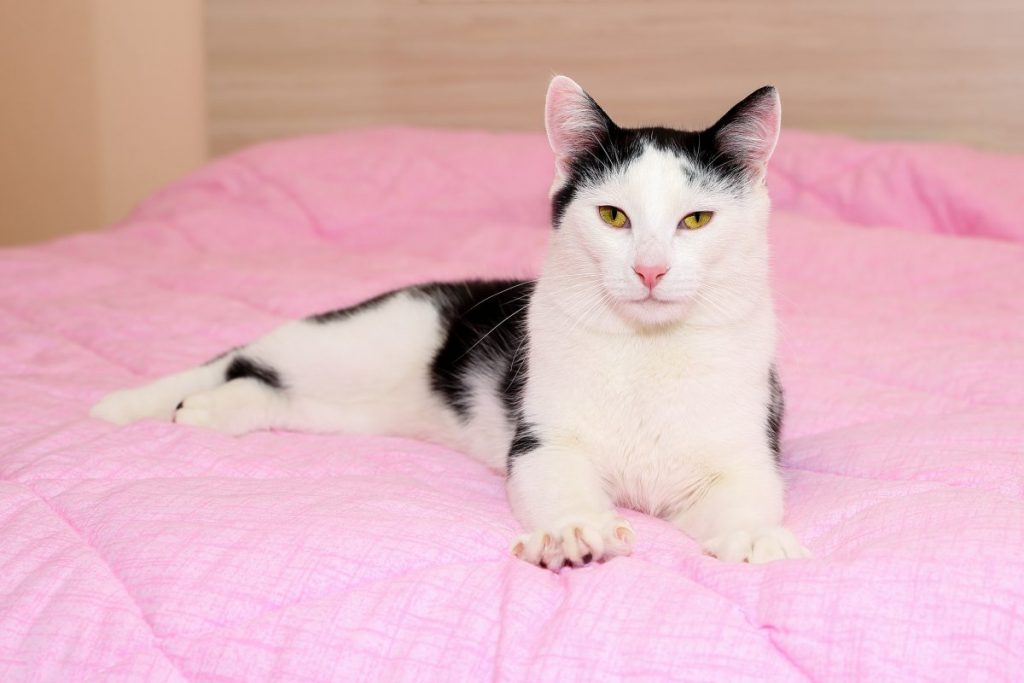 Some researchers believe kneading originated before cats were domesticated. This theory states that wild cats used kneading to pat down foliage into a soft surface for sleeping or giving birth. Kneading the surface also allowed the cat to search for possible dangers and ensure safety. Kneading at bedtime or before a nap could be an instinctive action before resting. 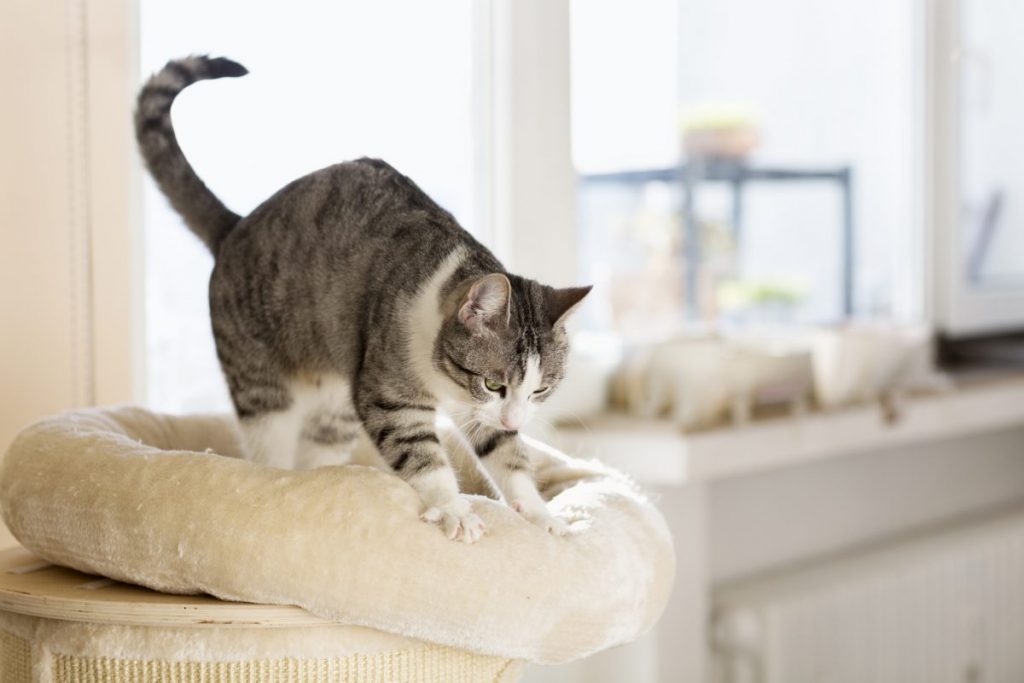 A cat might purr and knead while being petted on his or her owner's lap. The cat is kneading to demonstrate affection. Kneading is the cat's way of 'petting' a person. This kneading can be painful as the cat's sharp claws dig into skin. Kneading increases in rate and strength in direct proportion to the cat's feelings of happiness and comfort. It is very important not to punish a cat for kneading. The cat does not know the behavior is wrong, and punishment can irrevocably damage the relationship between cat and owner. 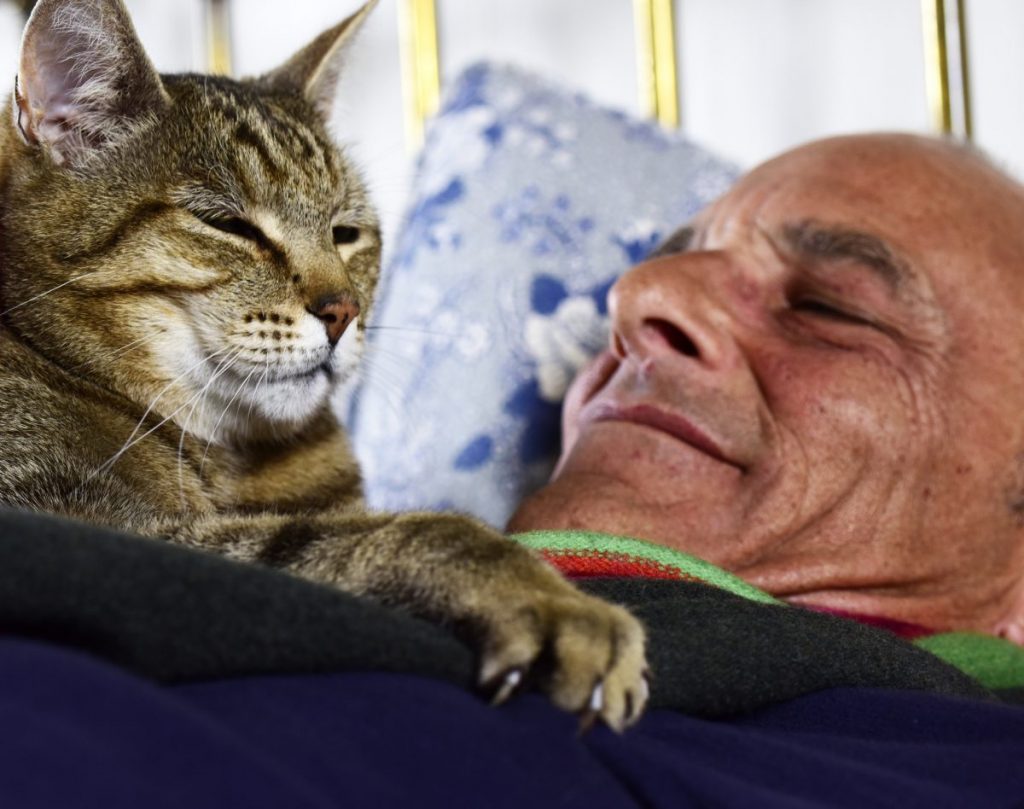 Dealing with Kneading on Your Lap

A soft barrier such as a thick blanket shields the owner's lap from the cat's claws. Kneading can be halted by turning the cat over gently and petting his belly.

Trimming the cat's claws tried regularly can decrease discomfort during kneading. Nail guards can help as well, although many cats refuse to wear them. The fight to apply nail guards may cause more injuries and stress to the cat and owner than the kneading could in the first place. 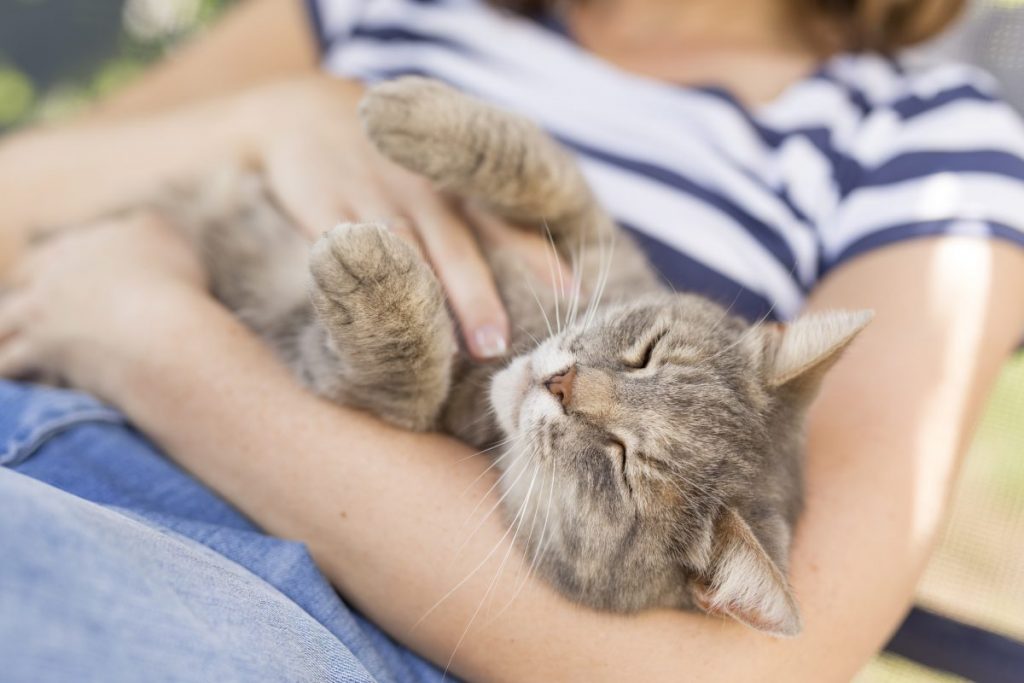 Increased kneading behavior from our furry friends may be a sign of a problem. Individual owners are the best people to make such a determination because they know the cat's normal temperament and behavior. Cats don't always show obvious signs of illness or pain. Increased kneading can be a sign that something is wrong, and the cat is trying to feel better or wants comfort. 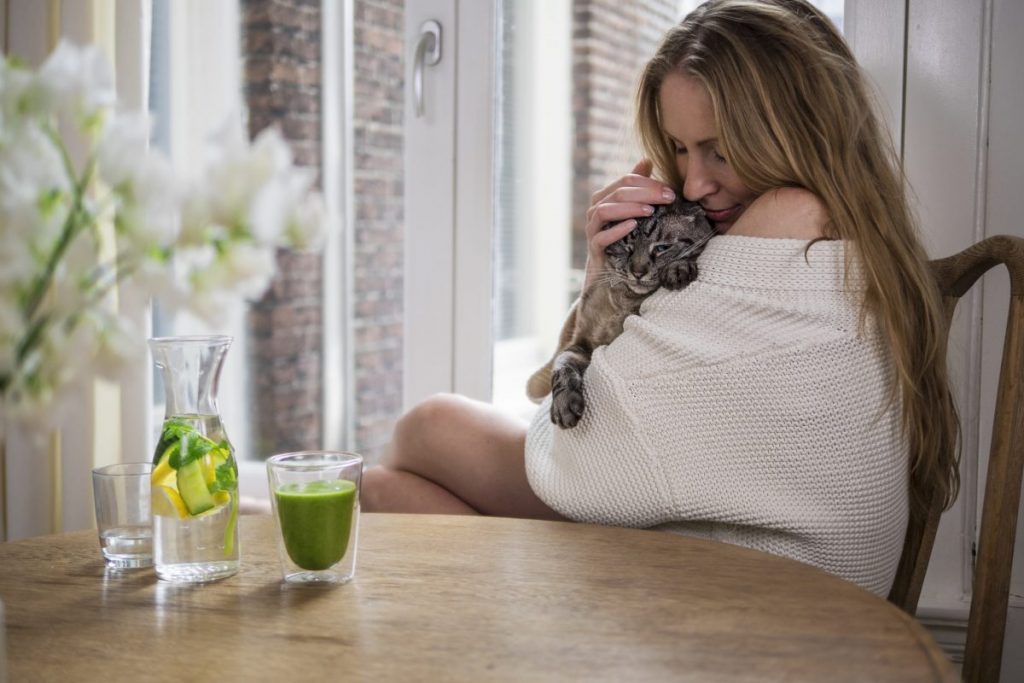 Each cat is different, so a cat's owner may notice a problem when others may not. Increased kneading can be a sign that the cat is feeling lonely. Cats are often touted as being very independent, but most of us who have had cats in our lives consistently know they are very social creatures and form strong bonds with their owners. Cats also feel safe in their usual environment and don't always adapt to change well. A cat kneading more often than usual after a move or a major life event, such as a family member moving out or the death of another pet in the family, may need additional attention and comfort. 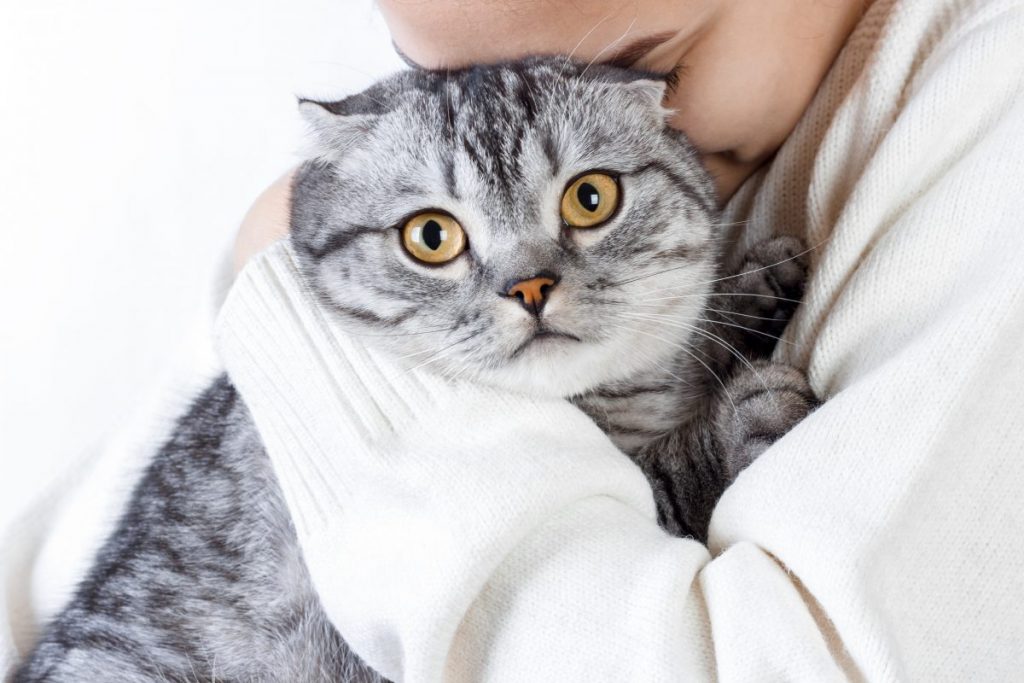 If a cat is kneading too much or acting out of sorts in other ways, the first step in correcting the problem is a trip to the veterinarian to rule out health problems. If the cat is given a clean bill of health, and other factors such as a change in the family structure or loss or addition of another pet, are not applicable, it may be time to dig a little deeper to find the reason. Is anyone in the home working more or out of the house more frequently than usual? Is there an increase in stress or tension in the home for any reason? Cats can be very sensitive to human feelings, and they pick up on tension quickly. 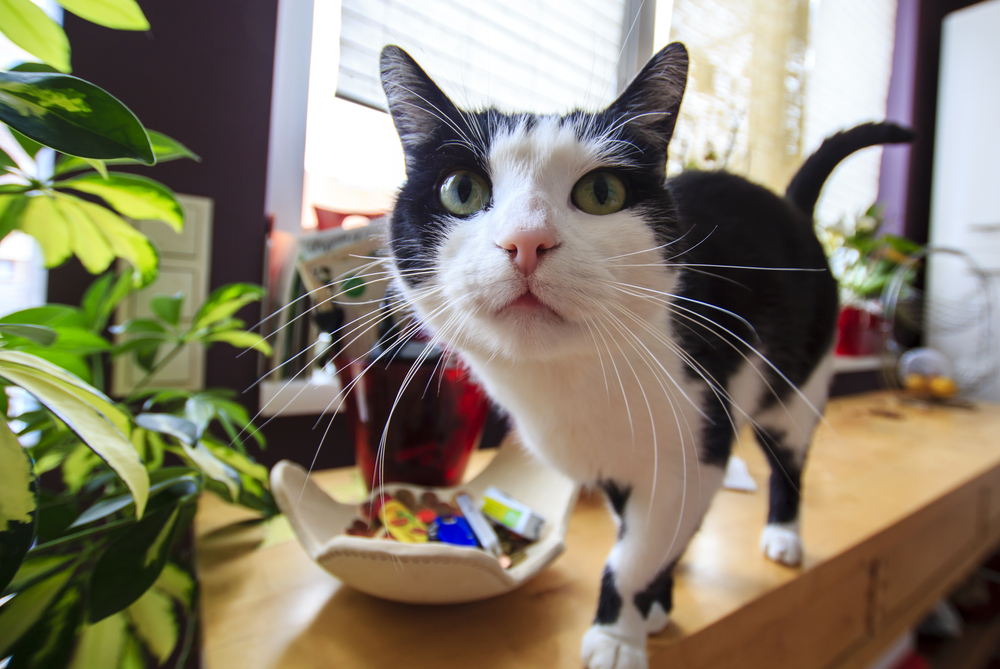