Country music is loved because it tells stories about the human experience. Whether this experience is about traveling, lessons learned, love, loss, or happiness — its songs reflect the culture of the time in which they were written. Certain songs survive for decades because they live on in the memories of those who grew up singing along to the best tunes and lyrics that were ever written.

Tammy Wynette - "Stand By Your Man"

Released in 1969, "Stand By Your Man" is imbued with the socialization of the time. Forgive him no matter how badly he behaves, because he is just a man. Unlikely to impress the feminists of the millennium, this oldie lives on in the hearts of Boomers. Not because the song supports the equality of women — but because the tune is catchy. Despite the gender bias of the time, you have to respect Tammy's fervor in forgiving her man despite his abject self-interest. 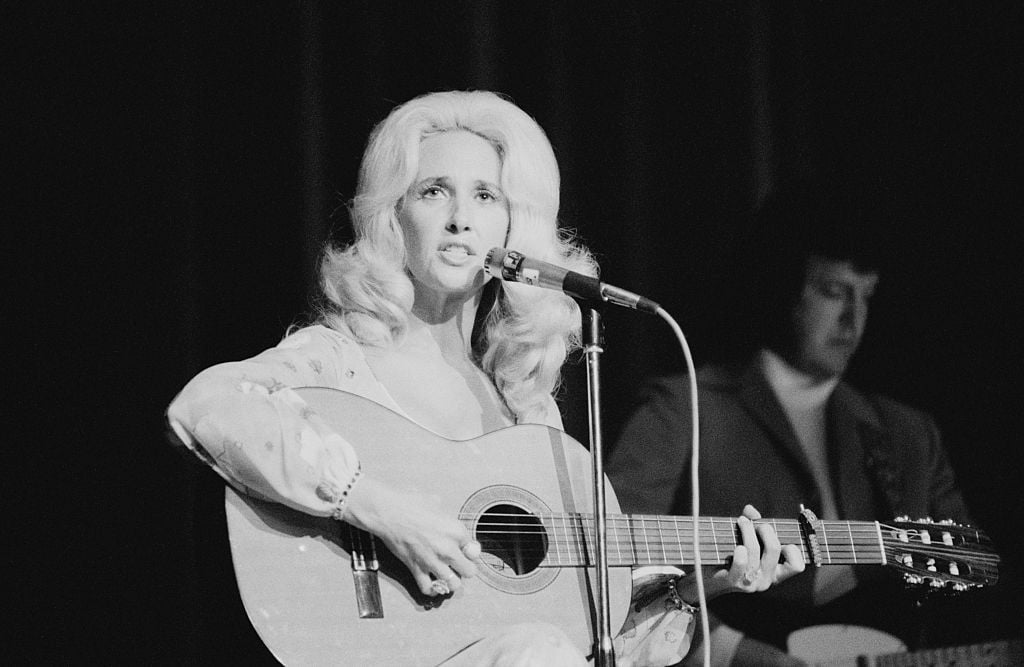 Don Schlitz wrote this song and must have lived a world of experience, been or known a successful gambler. The wisdom in this song, the words that cover a myriad of human reliability, are just awesome. Until the certainty of a situation is confirmed — you don't share it with anyone. Don Schlitz knew this, and so did Kenny. 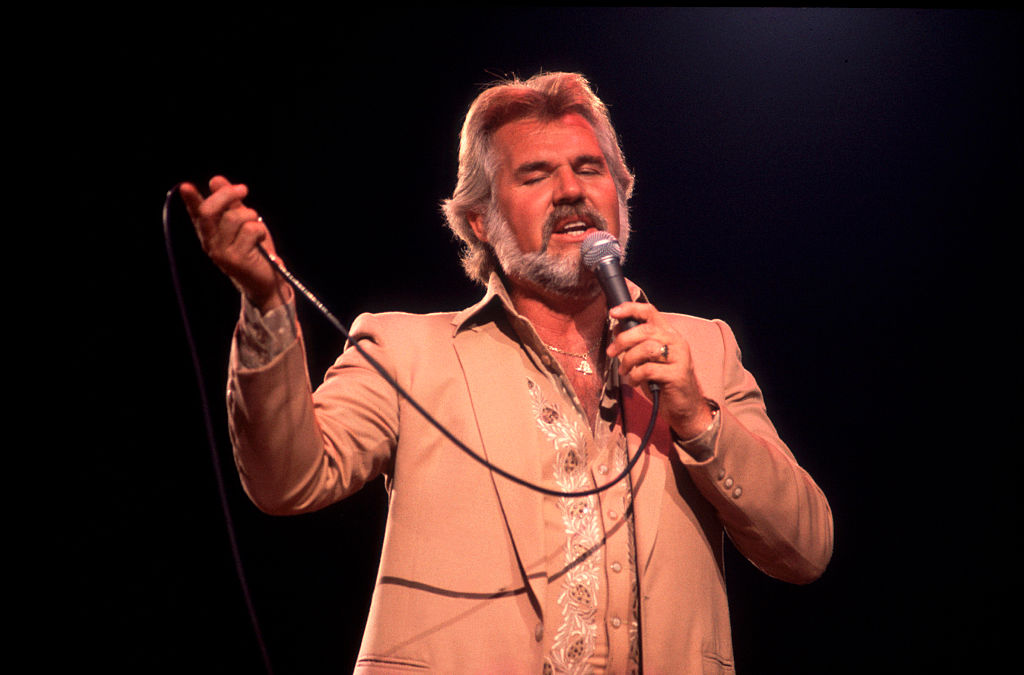 Willie Nelson - "Mammas, Don't Let Your Babies Grow Up To Be Cowboys ..."

Willie Nelson and Waylon Jennings sing their hearts out to warn women that cowboys are not relationship material in this song. Although extreme loners and only in need of company for short times, cowboys do have some endearing characteristics — like enjoying puppies. Not enough for mamma's darlings but enough to have created a song that remains an all-time favorite. 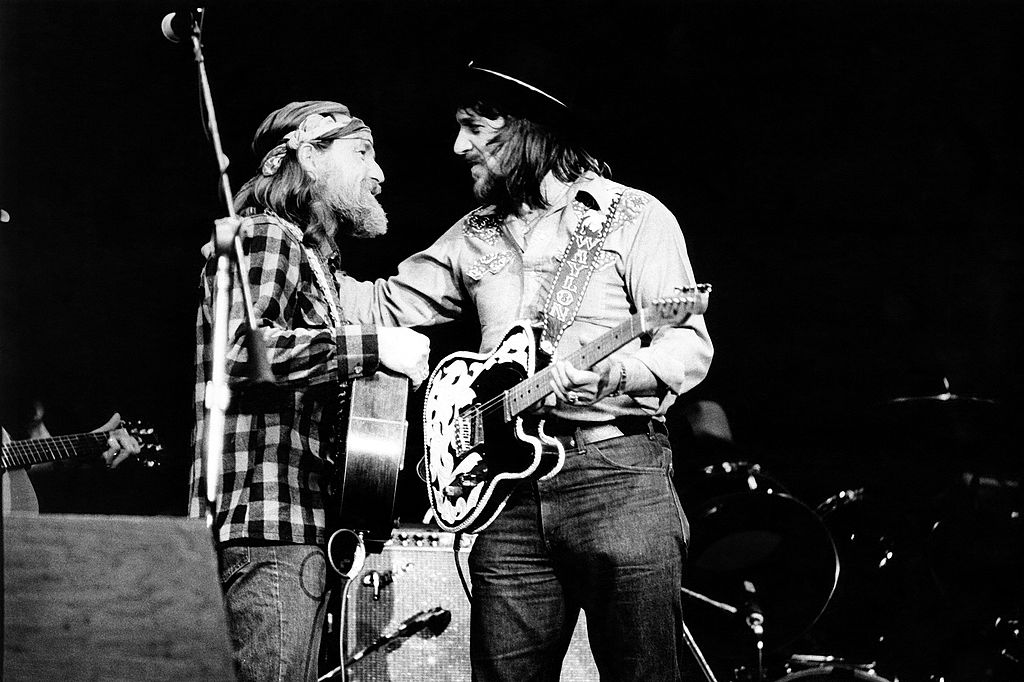 Heartbreak is on the cards as Dolly belts out complimentary words about Jolene and how she keeps her man from a peaceful sleep. Always the consummate lady, Dolly politely speaks to Jolene to beg her not to take her man because her happiness depends on keeping him. Millions of women around the world can relate to the fly by night beautiful women that they have had to compete with for what they viewed as their lifetime happiness. 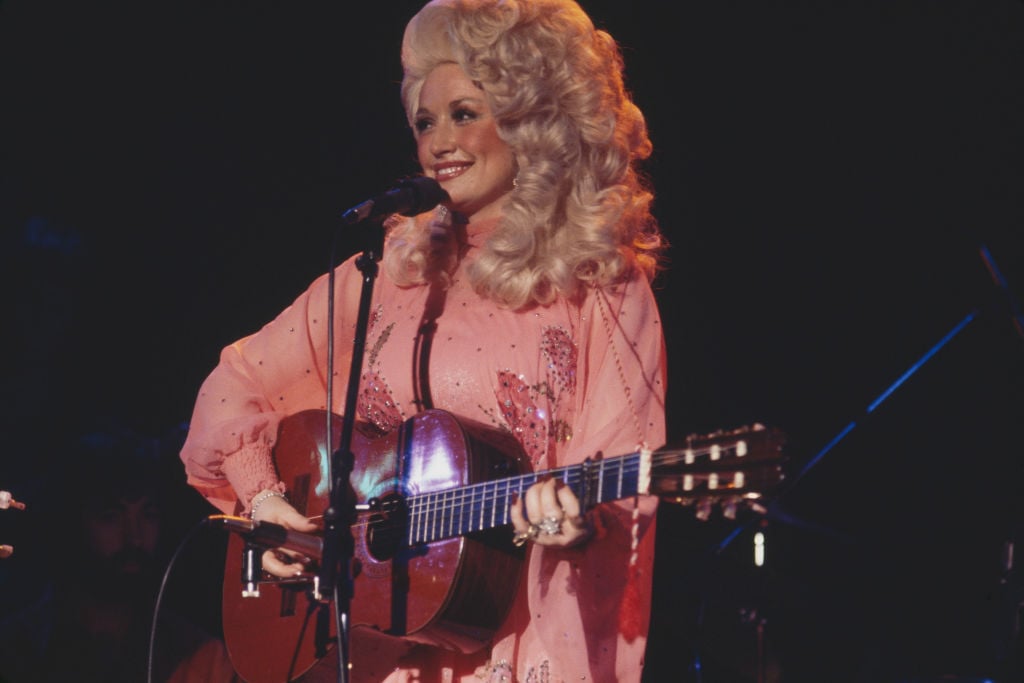 Think back to 1975 and how Glen Campbell sang of the hustle of Broadway and how good guys got washed away like the snow and rain. But this rhinestone cowboy persisted with his dreams to receive letters and postcards from people he didn't know. Fast forward to over 40 years later, and it is still only the toughest or luckiest who reach the pinnacle of stardom in a ruthless environment. 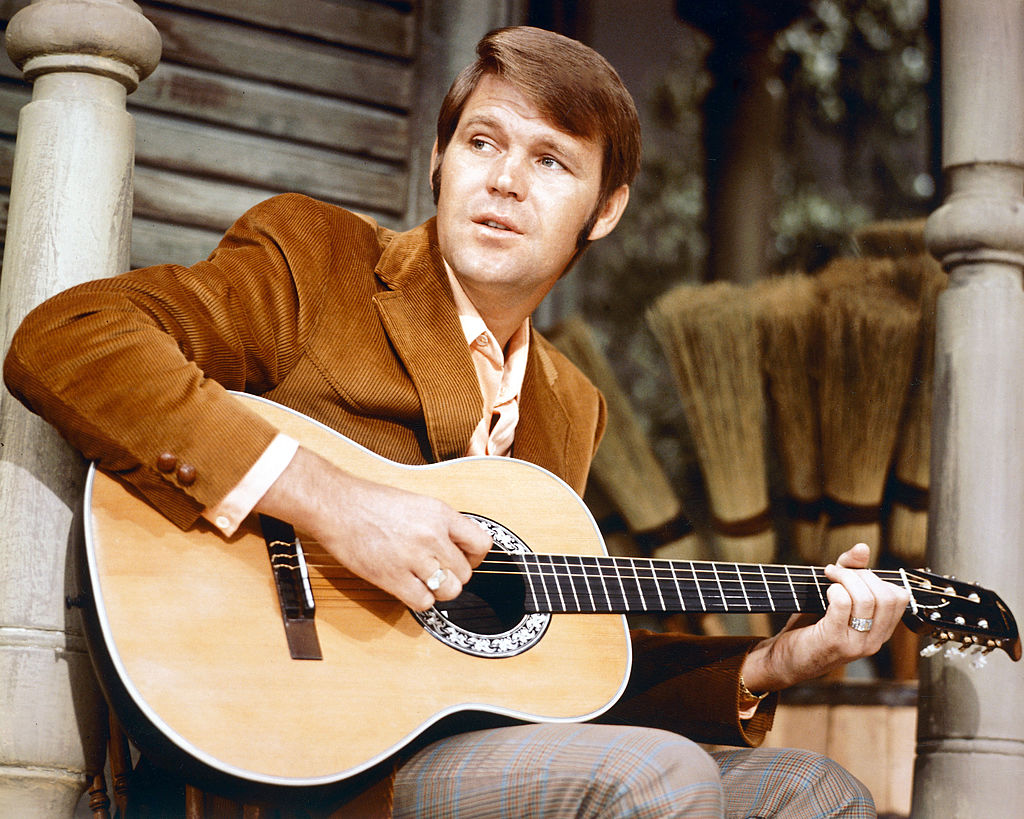 John Denver was a legend in his day. Now and then, you will still hear his distinctive voice on the radio. His love for country states like Colorado and West Virginia are apparent in his lyrics and voice tone. Regrettably, he was taken home down country roads in the most tragic fashion when his airplane went down unexpectedly, leaving a nation to mourn his untimely passing. 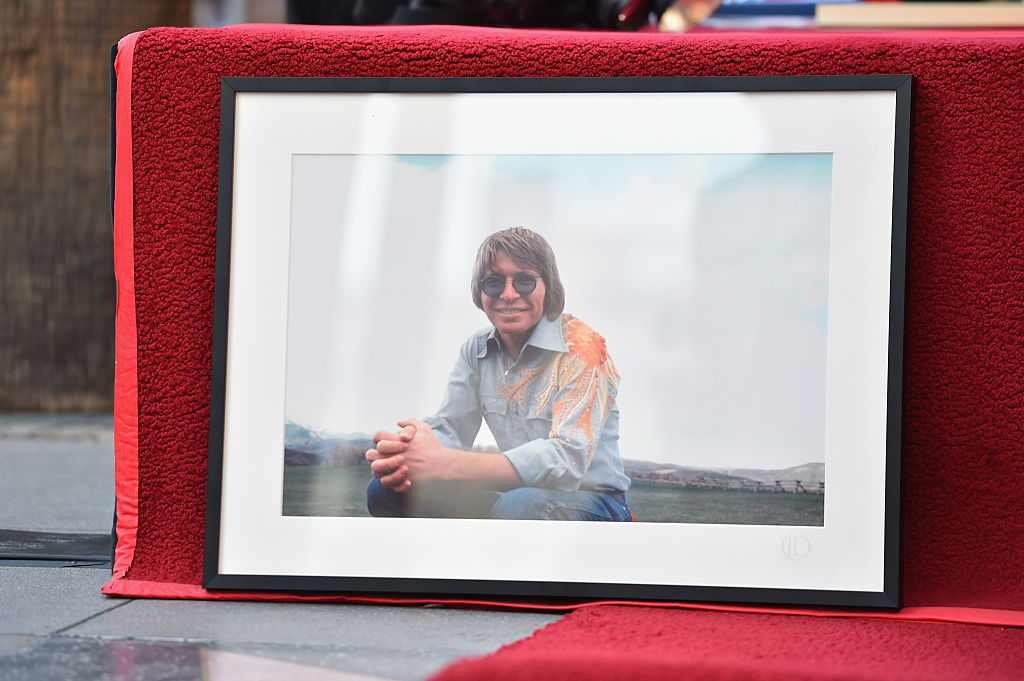 What beautiful lyrics that give us words to live by for those who have been fortunate enough to love so deeply. For the romantic and true of hears, "It's Your Love" speaks of the ideal relationship where love is at the center of all. Songs like this show us that recognizing the best in your partner is a powerful way to show them their worth. Hopefully, they respond in kind to build an enduring, loving relationship that weathers any storm. 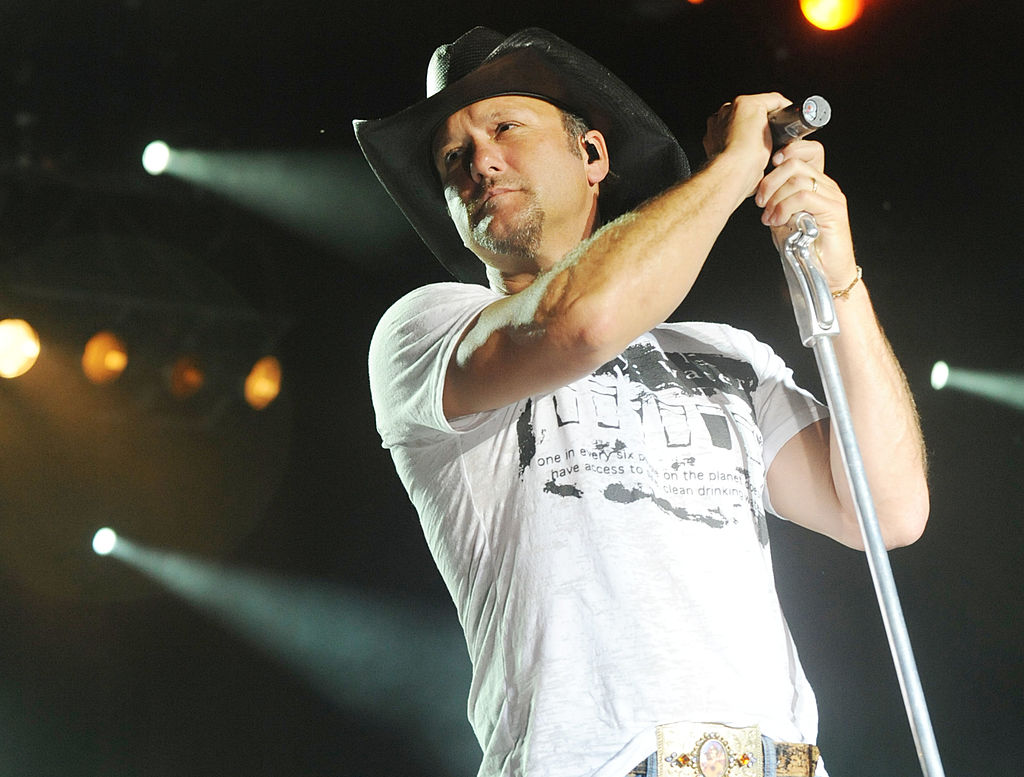 Roger Miller - "King of the Road"

He didn't have a lot of money, but he knew where to find a roof over his head for the night. Whether in a cheap room or on a train, he found shelter. He was poor, but he knew all the conductor's names and their children's names. No money to speak of but rich in spirit and experience. Roger Miller epitomizes those values in this catchy tune 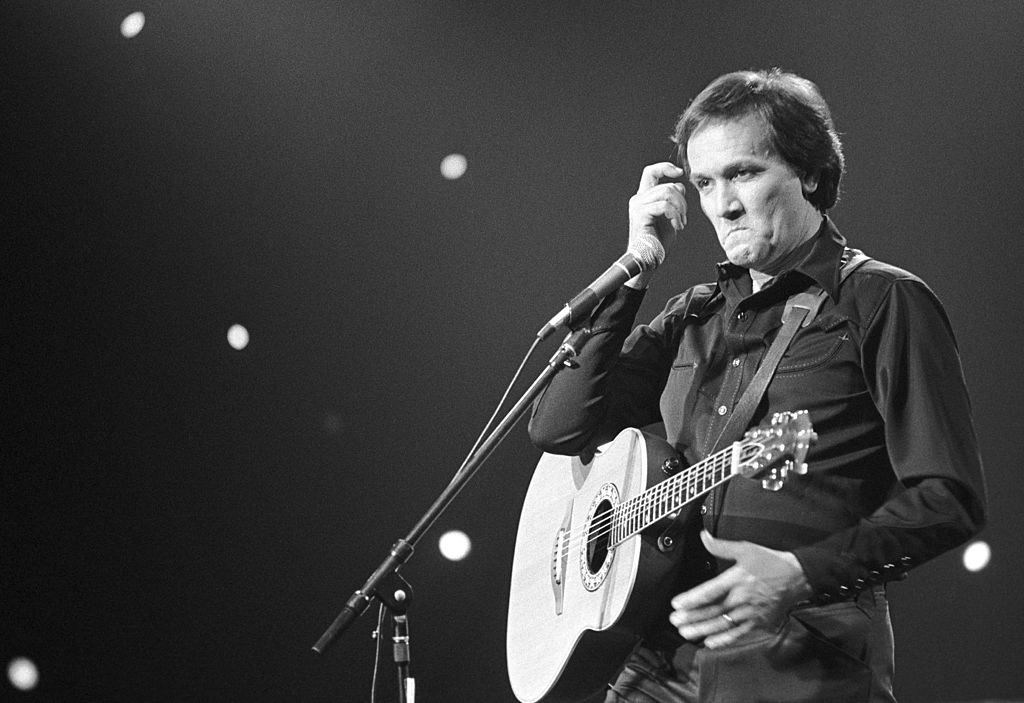 Amazing how the smell of frying chicken or other sounds, odors, and songs can remind you of a happier time. Kris captures the loneliness many people feel on Sundays, as he does old fashioned values lost in the walk of life that has taken some down paths they would rather not have walked along in the first place. 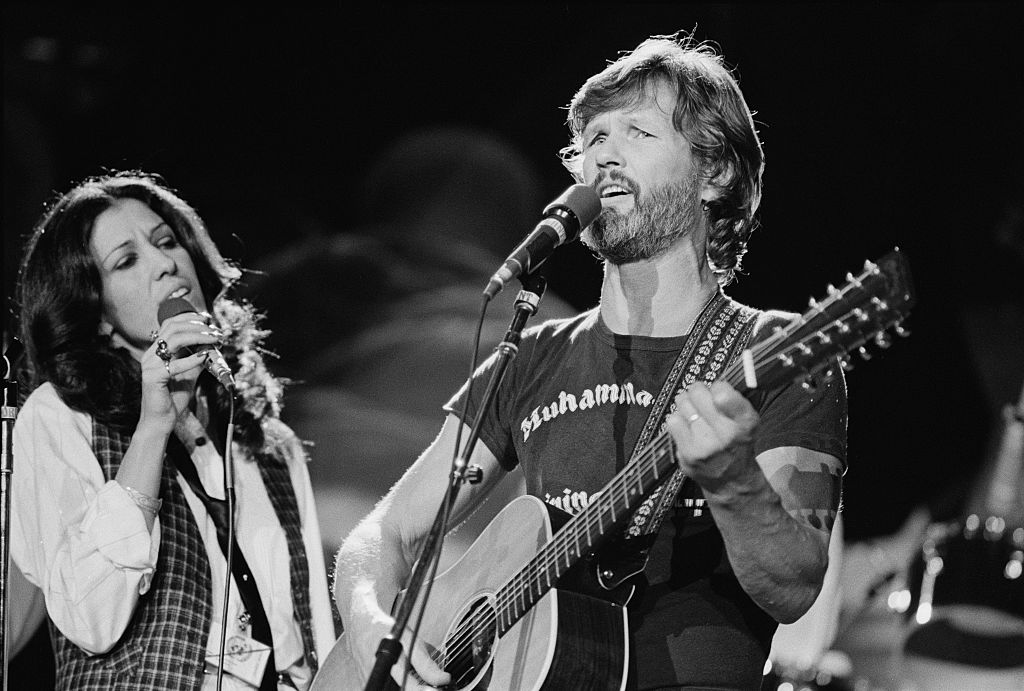 What delightful true lyrics from someone who has walked the walk. Reminiscing about the love and pain of youth and simple times, and thinking back to your thoughts at the time. Thinking how "we will never...," which turns into the opposite, like how you will be happy when your kids grow up so you can have more time to yourselves. What a wonderful gift to share so much together and be able to share those memories in your mature years. 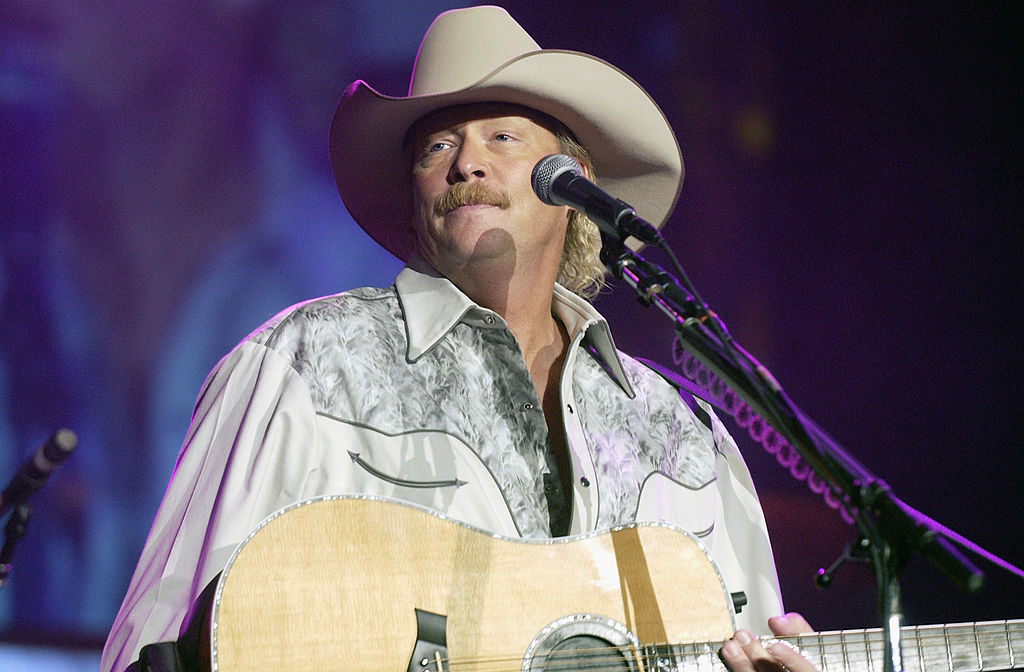