Which Vintage 60s Hairstyles Will Look Great On You?

After the repressive, Nuclear Family style of the 1950s came change. The 60s were a decade that was fueled by it: Women chopped off their hair again and experimented with styles outside of swooshy dresses. Sirens like Brigitte Bardot and Raquel Welch made it not just okay to look great, but desirable to both sexes. Equally, the mod style from over the Atlantic gave teens a chance to do the opposite of what their parents wanted. One of the first ways they could do this was by emulating the 60s hairstyles they saw on TV and in fashion magazines.

The epitome of the mod squad invasion from across the pond, fashion model Twiggy sported a short, side-parted bob. Worn slick to the skull, this sleek and now iconic cut brought out the model's big eyes and set a fire under teen girls to emulate the look. It was daring and new; a far cry from the updos and bouffants they’d grown up around. To this day, it’s also a style that’s daring, bold, and totally worth the risk in taking. 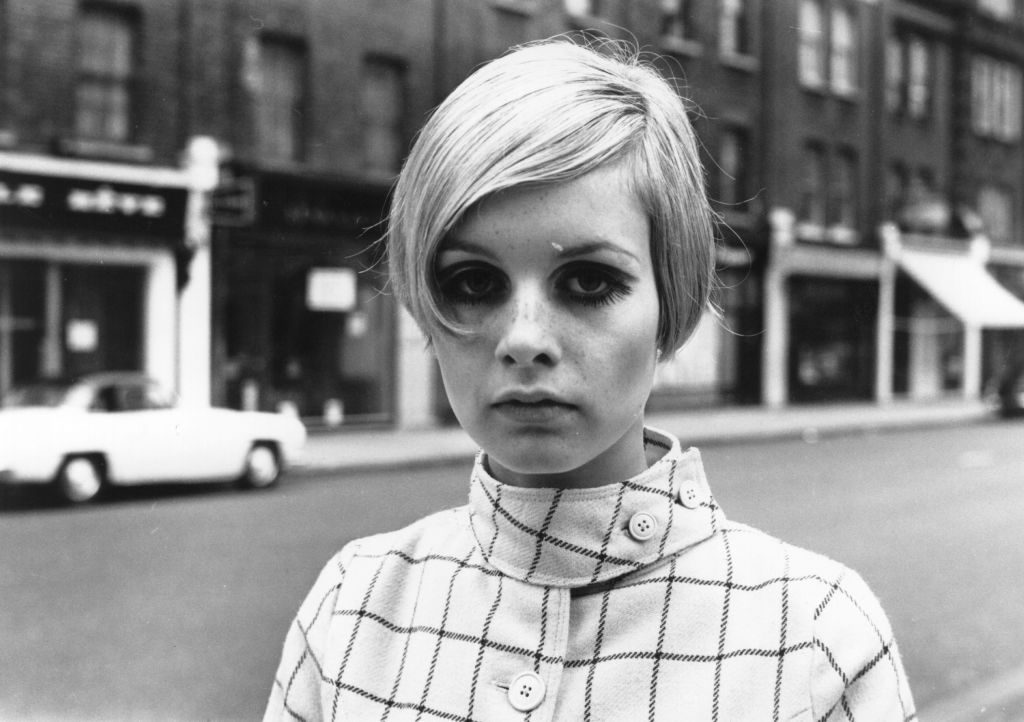 Vidal Sassoon is responsible for coming up with tons of the most iconic hairstyles of all time. One of those was the style he created for Nancy Kwan's role in The Wild Affair. As soon as Sassoon finished the cut, he called up the editor of British Vogue to tell him what he'd just done. Immediately, the editor wanted a professional shot of Kwan's new hairstyle that both men knew would completely take off for everyone who saw it. They were right. To this day, the hairstyle is one of Sassoon's most recognizable and the Vogue shot by photographer Terence Donovan, one of the most iconic pictures of 60s hairstyles. Ever. 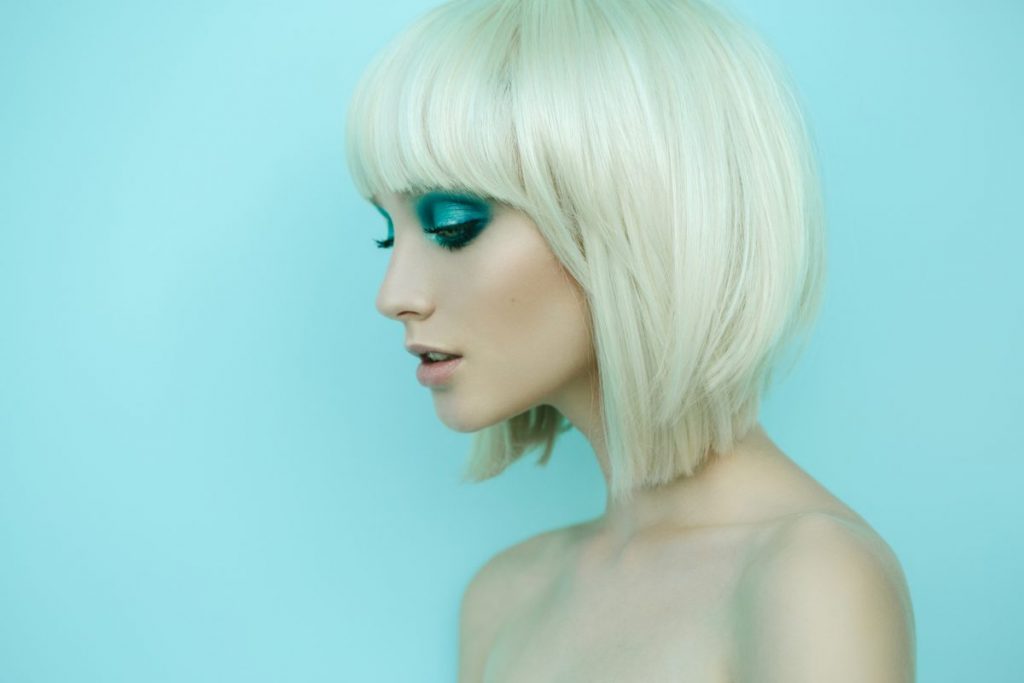 For women that wanted to keep their locks long, there was almost no better person to model this on than French siren, Brigitte Bardot. Bardot radiated beauty from every one of her pores, yet her hairstyles always had one thing in common: They were messy. Her hair was every part of the idea that French women are low maintenance and naturally beautiful, and it was a style that soon took over Swinging Sixties London and the world. Bardot's iconic barnet was most often worn half-up, half-down, half-heartedly. It appeared as if she'd had a wild night and then just threw up her hair the morning after. And she worked it. With soft messy waves and a little lift at the back, the Bardot is still worn today. 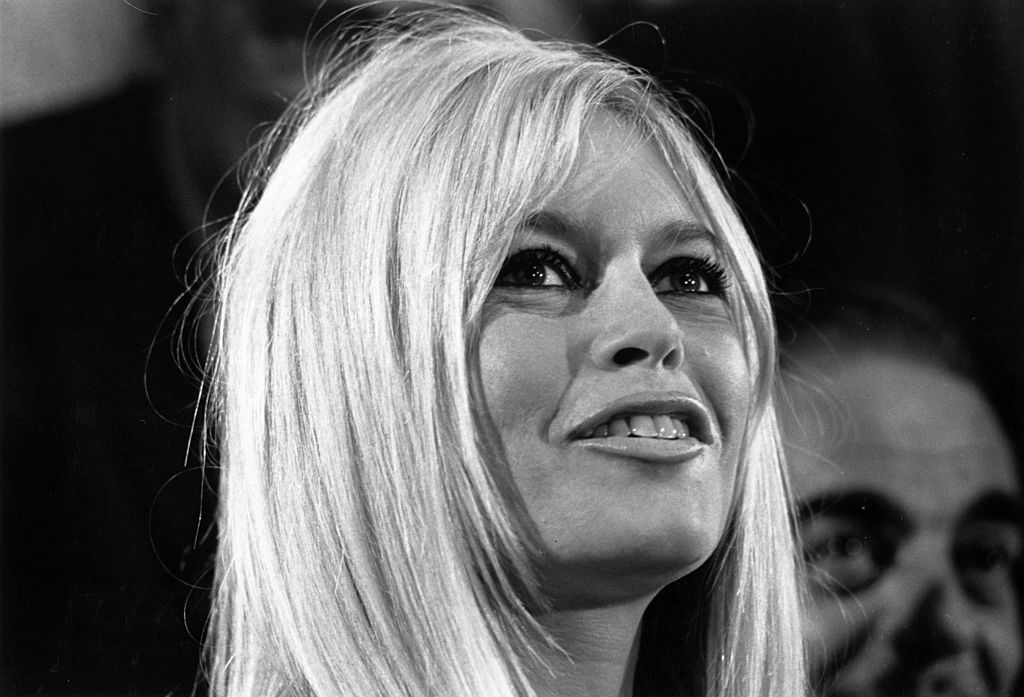 While not French, Jane Birkin was adopted into the annals of 60s French laissez-faire alongside. The English muse stood alongside icons like Francoise Hardy and Anna Karina with her long, straight locks and wispy, brow-length bangs. Birkin's 60s hair hasn't gone too far in the 50 years since, either. For a look that requires little-to-no styling, it's also one that's ideal if you're chasing the effortless, French-girl cool that never seems to get any less desirable. And why should it? It’s a classic. 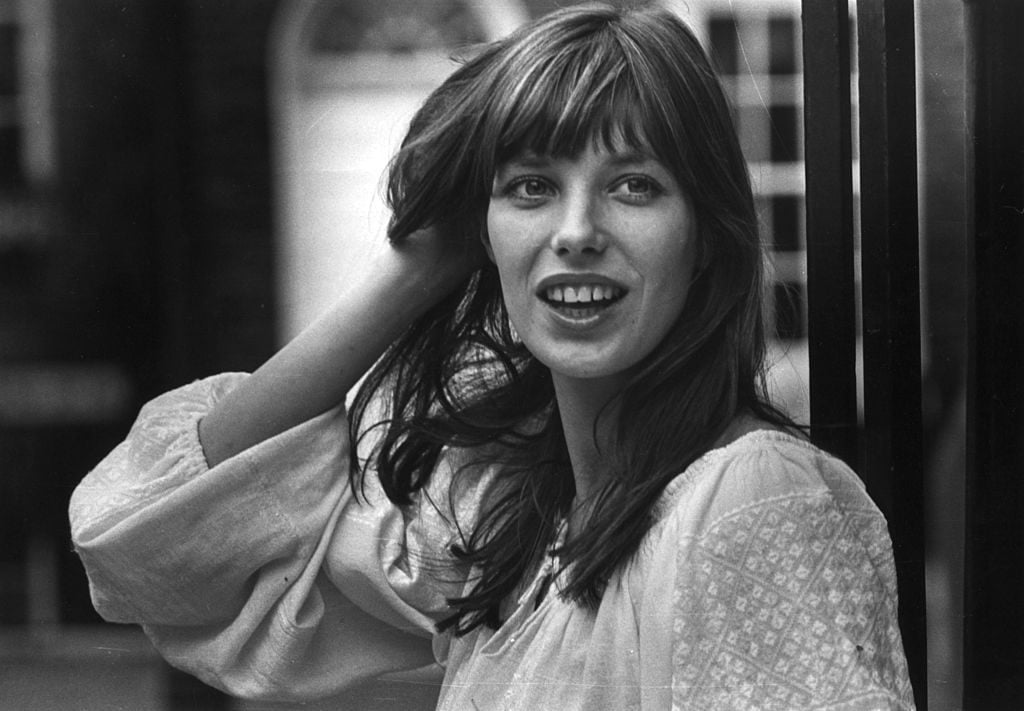 For those of us who grew up in the 60s or 70s, the flipped bob was seemingly everywhere. The first lady, Jackie Kennedy, sported the look from the get-go and actresses like Elizabeth Montgomery of Bewitched fame, Catherine Deneuve, and even Bardot had a spin with it. Also called the bubble flip, this is a look that's coming back and is about to be everywhere again. You know what they say, fashion is cyclical and every good hairstyle, therefore, demands its return to the spotlight. This is also great news if you have fine hair, the style was literally made for you. 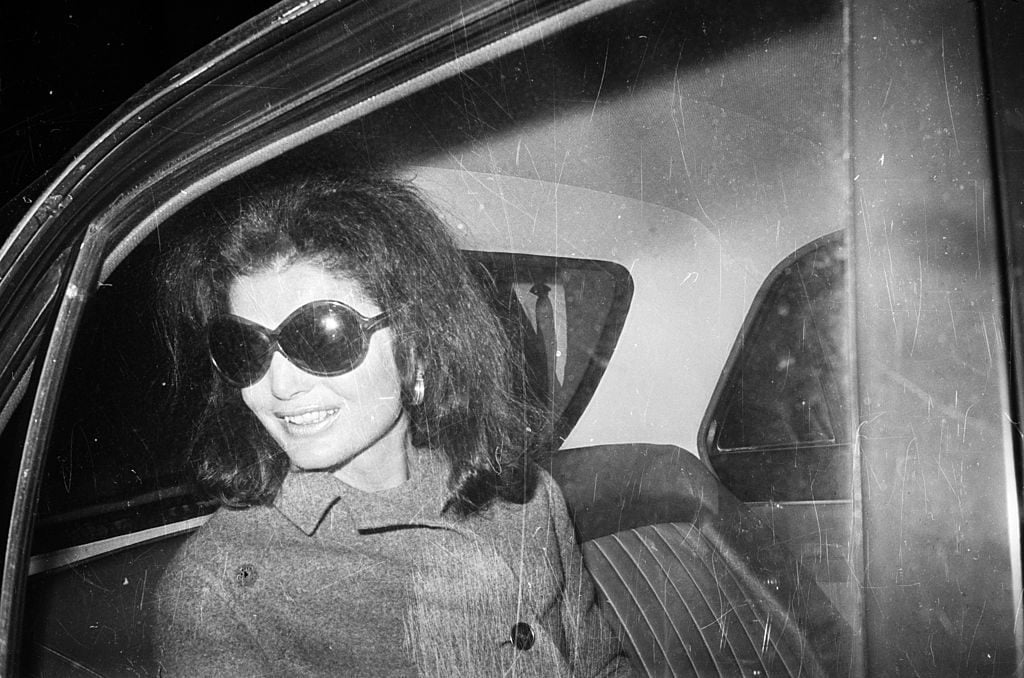 One of the most iconic actresses from the 50s and 60s was Audrey Hepburn. Although Hepburn was known for her style, it was almost impossible for the actress to ever escape her role in Breakfast at Tiffany's. The look included an updo that became synonymous with the actress and inspired a legion of romantics to chase the look for date night. Perhaps the best part about Hepburn's updo was the short, wispy baby hair bangs, giving it just the right amount of edge on top of elegance. Although wearing the hairstyle now would automatically get you Tiffany's comparisons, there are also plenty of ways to do a modern twist on this 60s classic. 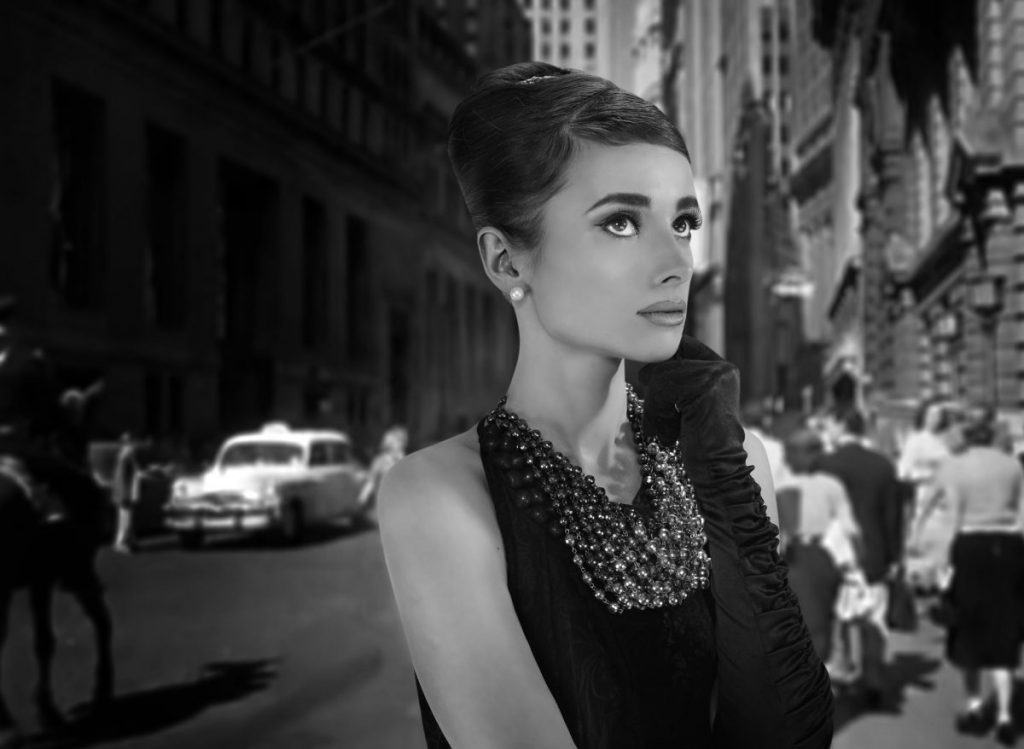 Towards the end of the decade, the 60s saw a complete 180 from where it had been at the beginning. It was the Summer of Love, and there were hippies as far as the eye could see. Although hippies allegedly didn't go about following any specific style, the fact that they were a counterculture simply made them as influential on the fashion world as any mainstream movement. Hippie hair on women was usually long; sometimes straight like Joni Mitchell and sometimes wiry like Janis Joplin. Blunt bangs or side parts were essential, and are almost difficult to get right nowadays. Then again, if you're comparing to Joni, nothing will seem as good. 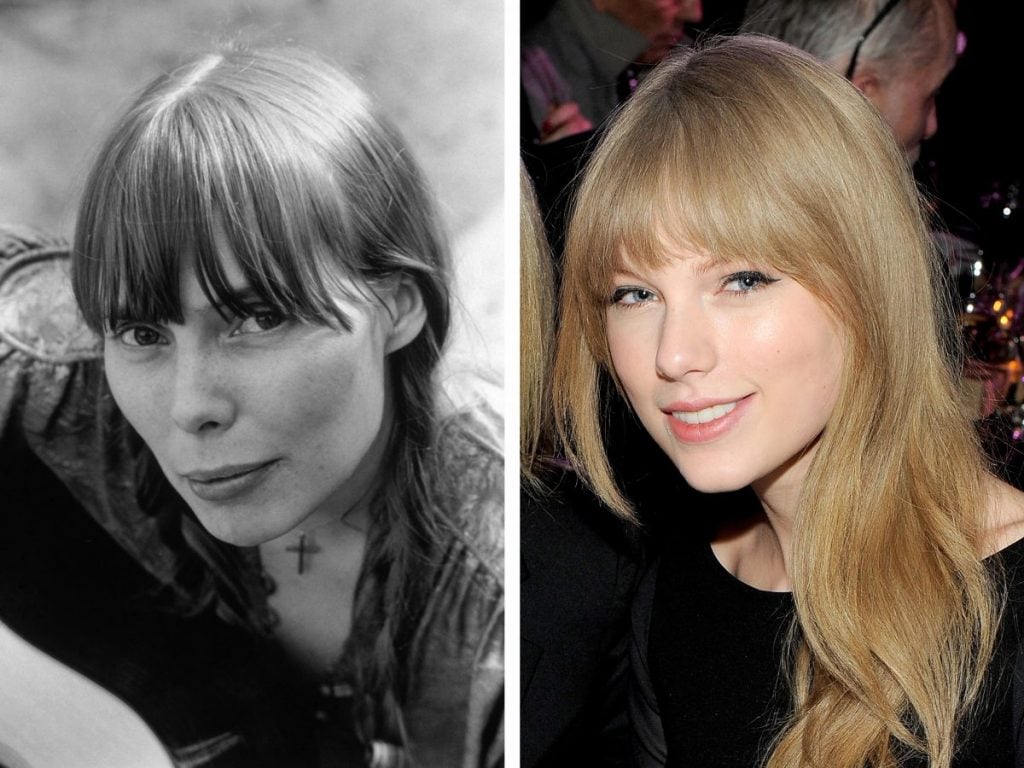 Another long hairstyle popular in the 60s was the mod blowout. Seemingly a combination of almost every other 60s hairstyle out there, supermodel bombshell Jean Shrimpton worked this look to perfection. With ends flipped like Jackie O's bob but with the messiness of a Bardot and Birkin's bangs, this look was equal parts unique and classic. Many women in the 60s envied Shrimpton's look and style, a style where volume was key, and it didn't feel like you could get any fuller. And it was amazing. 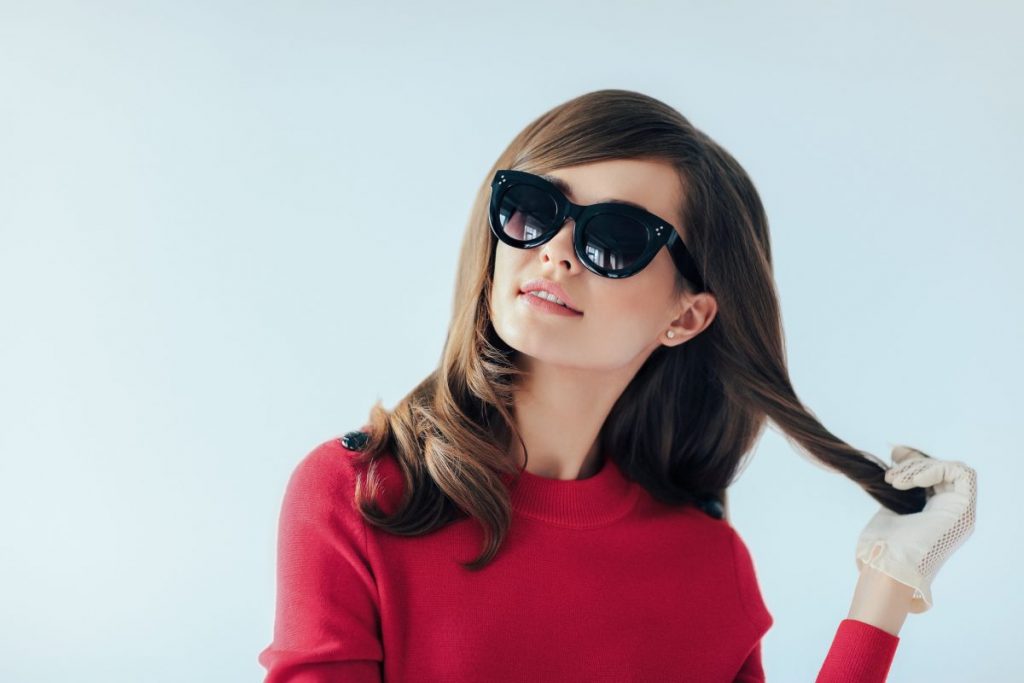 The Supremes, The Ronettes, and many of the other sixties girl groups from the Motown and Philadelphia record labels were ready to be seen, too. Since the 1960s was a huge decade for change, it was also a huge decade for the civil rights movement where the end to segregation had become long overdue and was now in sight. These 60s girl groups had all the style and smarts to inspire a legion of young women, and their hair looked amazing too. Usually styled in short, stylized and straightened bobs, their looks took the world by storm as their music did the charts. 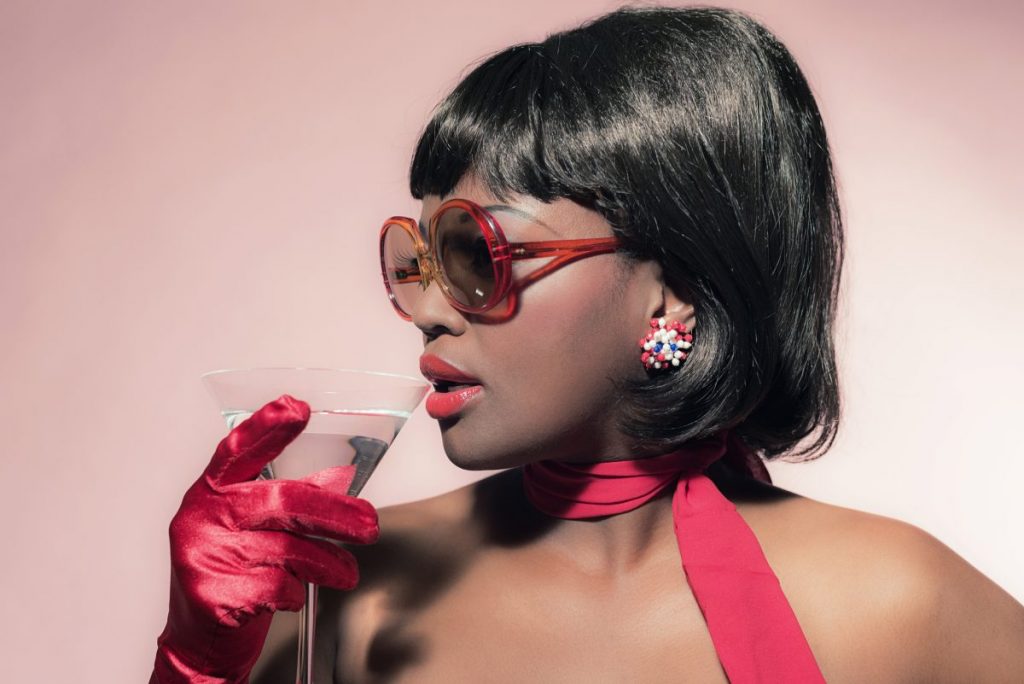 The beehive has to be one of the most recognizable 60s hairstyles to this day. Beehives were where volume met style. They were the reason that setting lotion and comb sales skyrocketed in the mid-sixties. Initially created by hairstylist Margaret Vinci Heldt by accident, once she styled a model with it, the beehive was instantly born. This iconic 60s look is still worn to this day, making it truly timeless. Do you dare try the beehive? 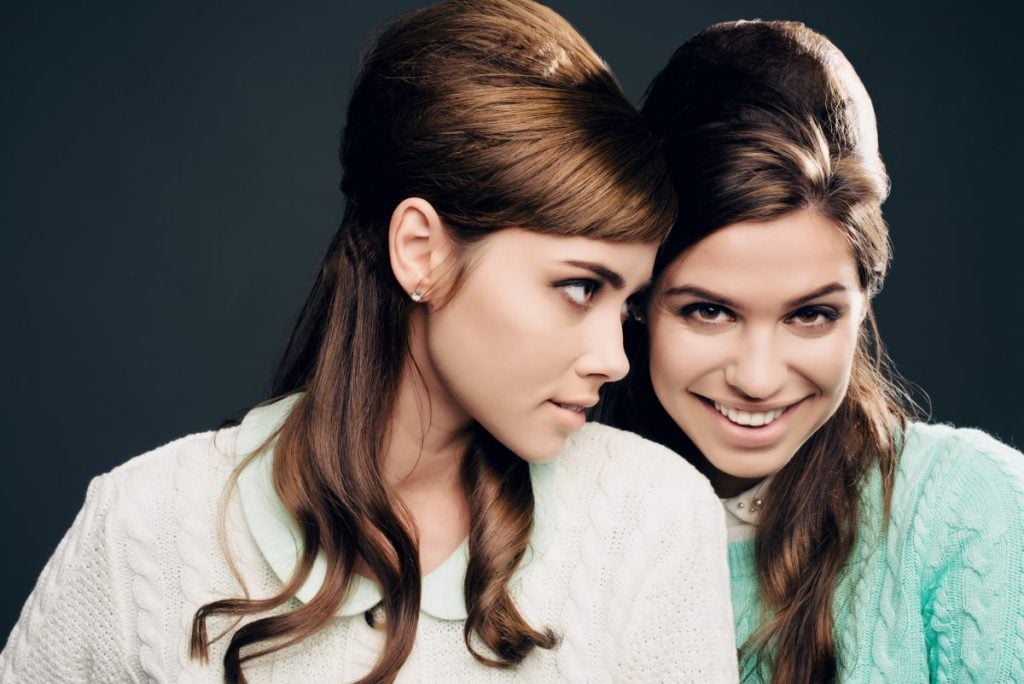