Where Are The Coldest Places on Earth?

Fort Good Hope forged its name in the fur trades of the 19th Century. The community, located on the banks of the Mackenzie River, has a population of under 600 people, most of whom are indigenous. Fort Good Hope is also really cold and only accessible via ice roads during the winter. However, it's not just its status as being one of the coldest places on earth that should tempt you to visit. It also has one of the most show-stoppingly beautiful Gothic Revival churches in the world. 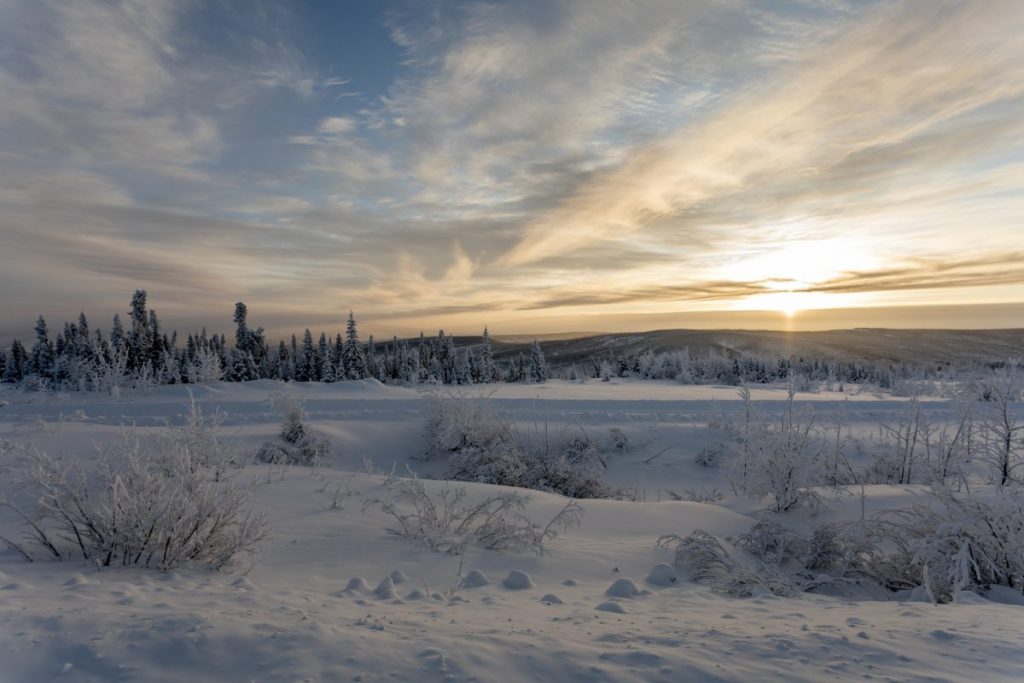