German Pomeranians have been around for hundreds of years. Originally from the Pomerania region of Germany and Poland, they were brought to the United Kingdom. Surprisingly enough, they were originally bred as a large dog, large enough to pull a sled. However, sometime in the 18th century they were bred smaller and smaller.

German Pomeranians are popular due to their teacup size and unique appearance. However, like all dog types, there are positive and negative aspects of the breed.

Pomeranians are known for their exceptional intelligence. They will often exhibit signs of alertness, and they can understand a large vocabulary of words spoken to or around them. They have very clear perception as well, responding to stimuli such as the sound of a leash or human words. Naturally curious, Pomeranians will always surprise and amuse with their natural intellect. 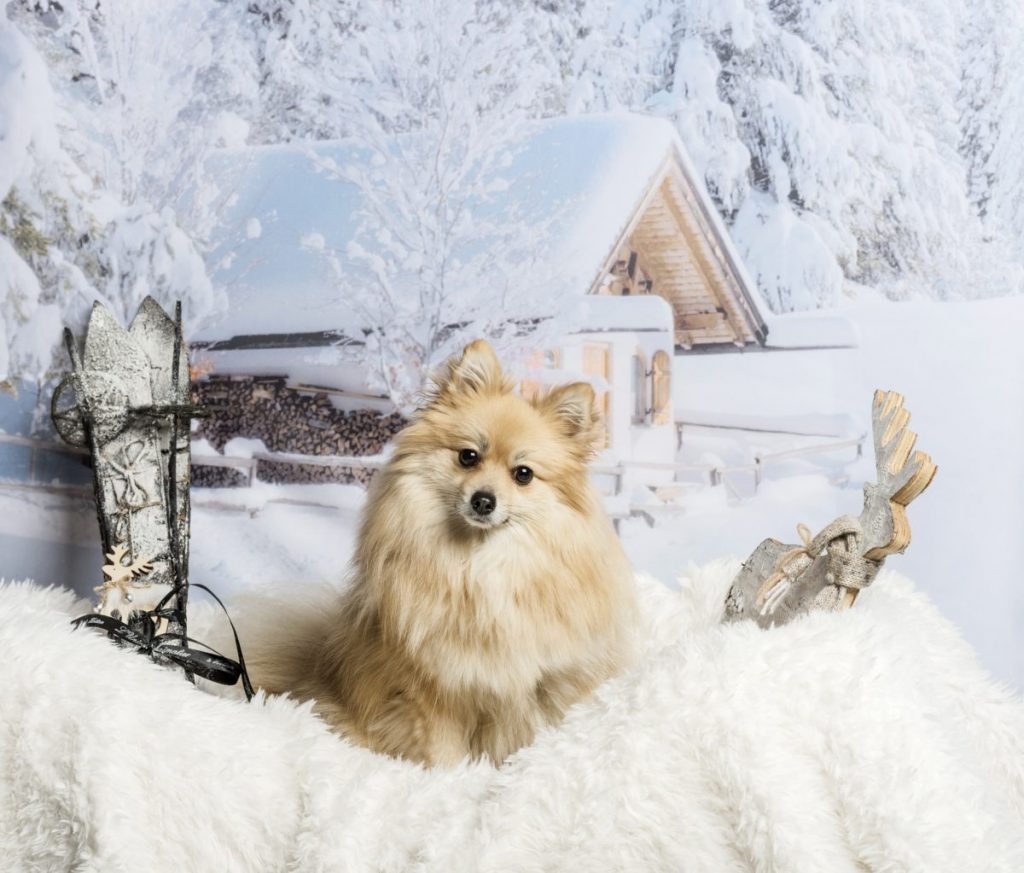 Bad: Not Good With Children

Unfortunately, Pomeranians are not the best pets for small children. Because of their small and often delicate size, they can easily be harmed by a child playing too rough. Pomeranian puppies are especially delicate and should be only handled by adults. Children can be taught how to handle the dogs, just as dogs can be trained to get along well with children. Nonetheless, Pomeranians are better suited for older children and adults. Everyone that is considering adopting or raising a Pom should learn the proper way to handle it and prevent painful and expensive injuries. 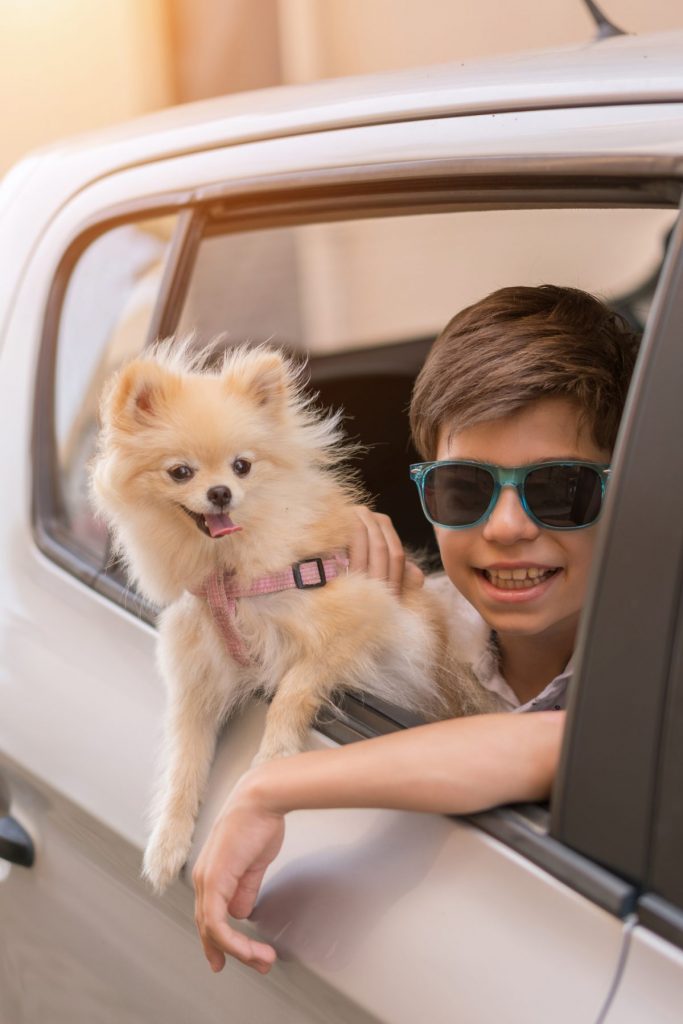 Despite the fact that they are not best with children, German Pomeranians are generally quite sociable. They enjoy interactions with their owners immensely, often sitting in the lap of their favorite human. They're never lacking in loyalty and can develop close bonds with the families they live with. The key to this close bond is regular loving and playful interaction with your Pomeranian. 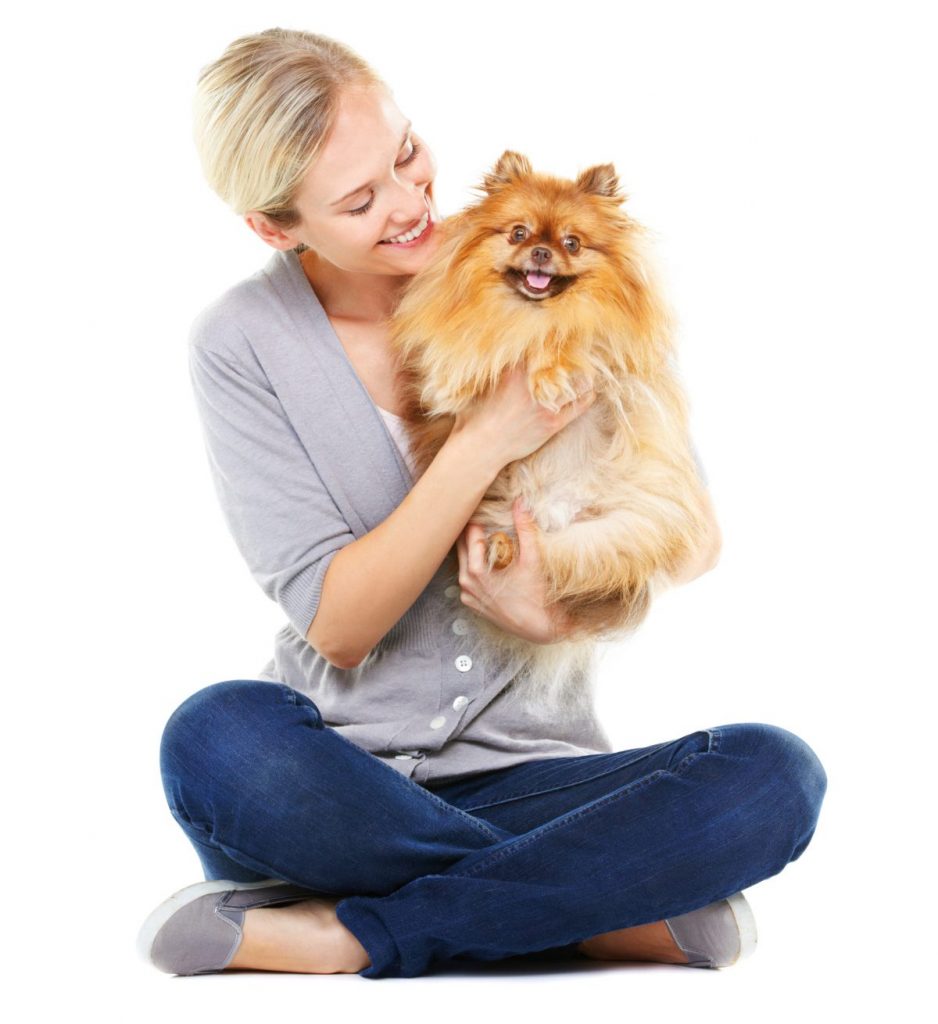 If you live a largely homebound lifestyle, a Pomeranian may not be the best dog for you. Surprisingly enough, their small size does not necessarily mean they require less exercise than other breeds. On the contrary, two walks per day are best for Pomeranians to ensure they remain active and healthy. 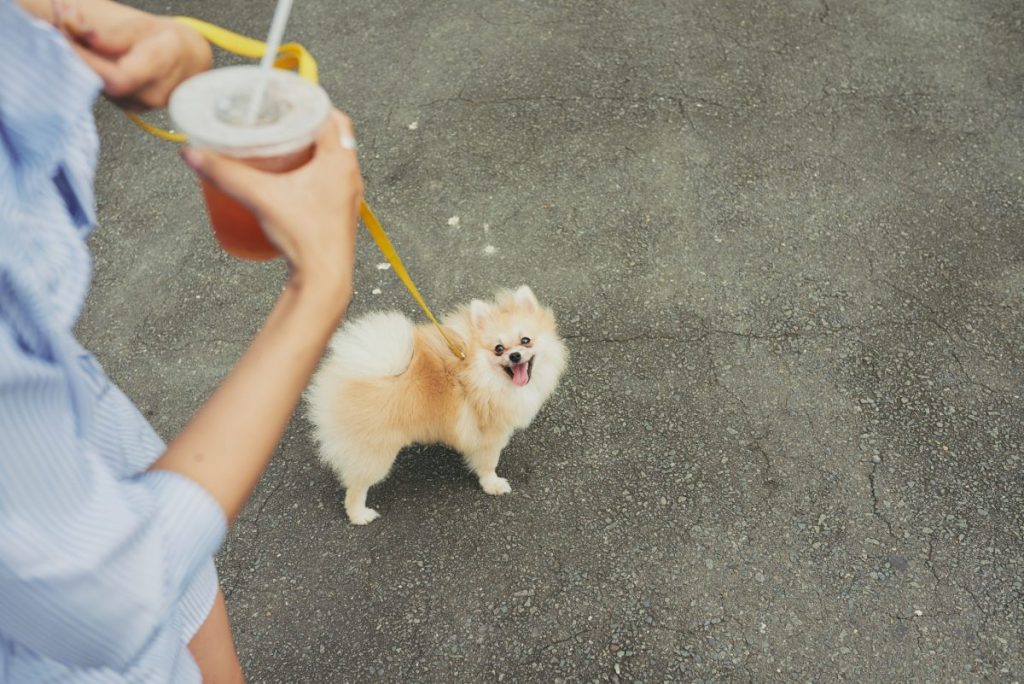 Good: They Get Along With Other Pets

The Pomeranian's close relationship with their owners can also extend to other animals. They can get along well with pets they live with, even bonding with other dogs. When meeting other dogs in public, their inquisitive nature lends itself to calm and peaceful interactions. If you are a pet owner or around many other animals, a Pomeranians should not cause any problems with other pets. 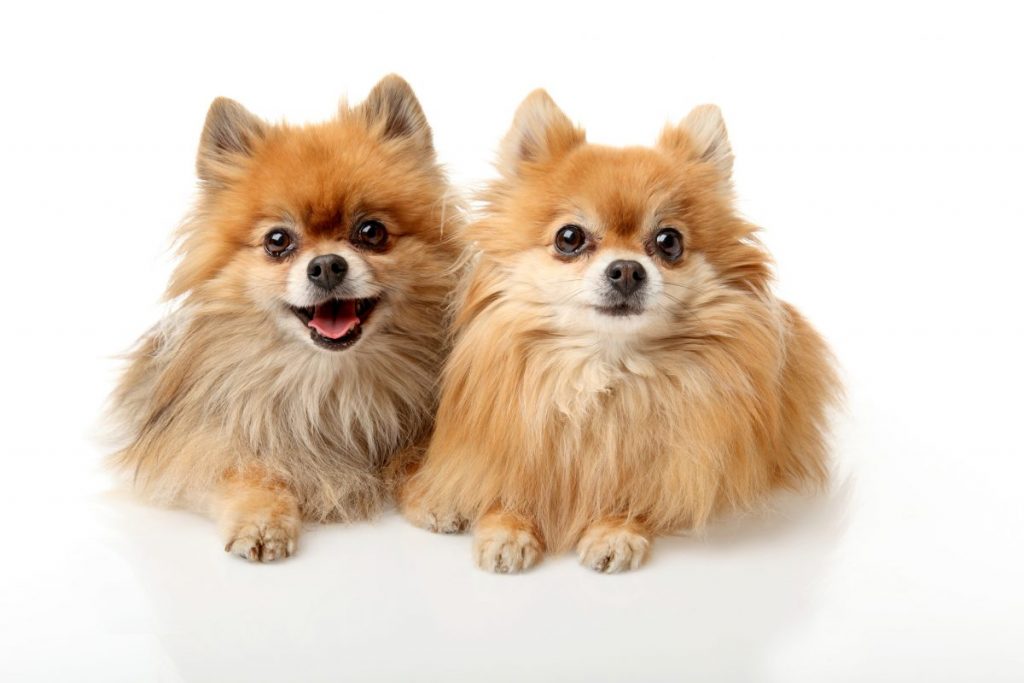 Bad: They Can Be Easily Hurt By Larger Dogs

While incredibly sociable, a German Pomeranian's personality can sometimes get the best of it. Due to their original breeding as large dogs, they have retained the personality of a large dog and often forget the size difference between themselves and another dog. Even while playing with other dogs, the difference in size can mean potential harm to your Pomeranian. Keep an eye on your Pom when they're playing and interacting with larger dogs, just to be safe. 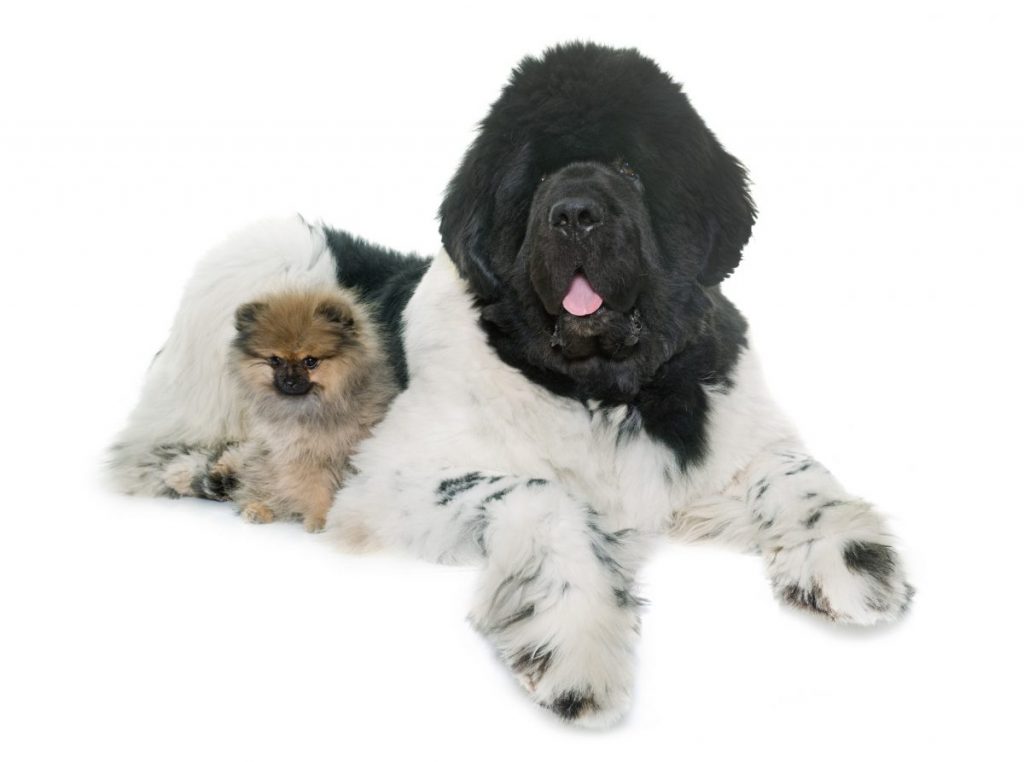 Pomeranians lack many of the health problems that other smaller breeds have, such as succeptibility to breathing issues and cancer. Thus, the average German Pomeranian lifespan is 12-16 years. Practicing good hygiene and regular vet checkups will increase the lifespan of your Pomeranian, giving you a companion for many years to come. 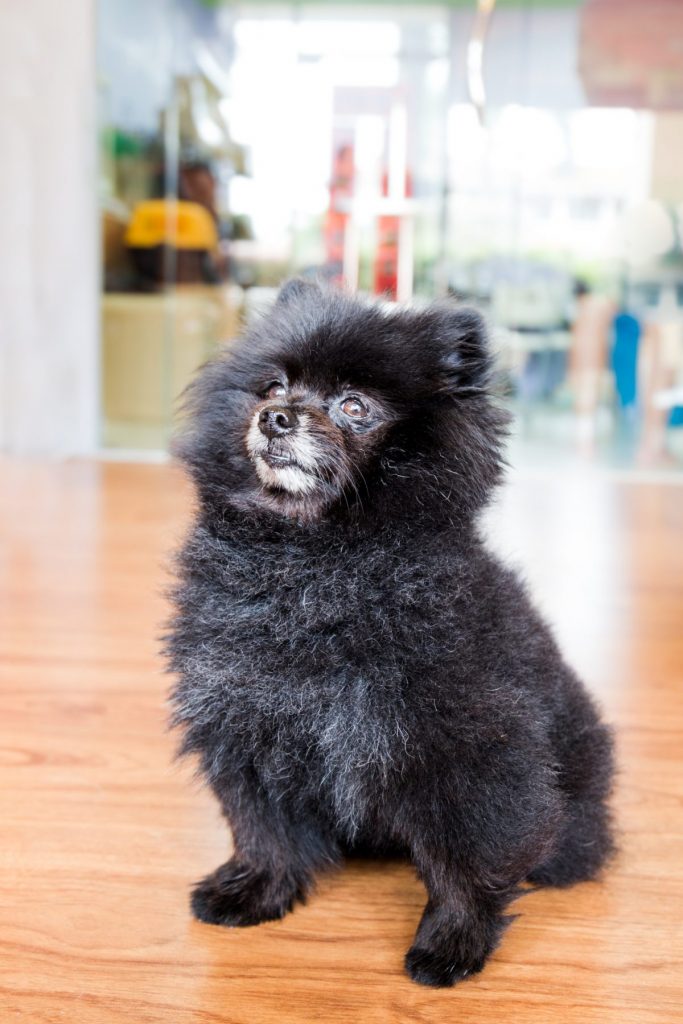 Bad: They Can Have Gum Problems

Despite their generally good health, no dog is completely immune to health problems. Pomeranians especially may have gum problems. Perhaps another consequence of their smaller breeding, they have larger teeth in relation to the size of their mouths. This can cause excessive plaque buildup, so it's always important to take good care of your Pomeranian's oral health. Brushing their teeth and checkups will usually take care of this area of their health. 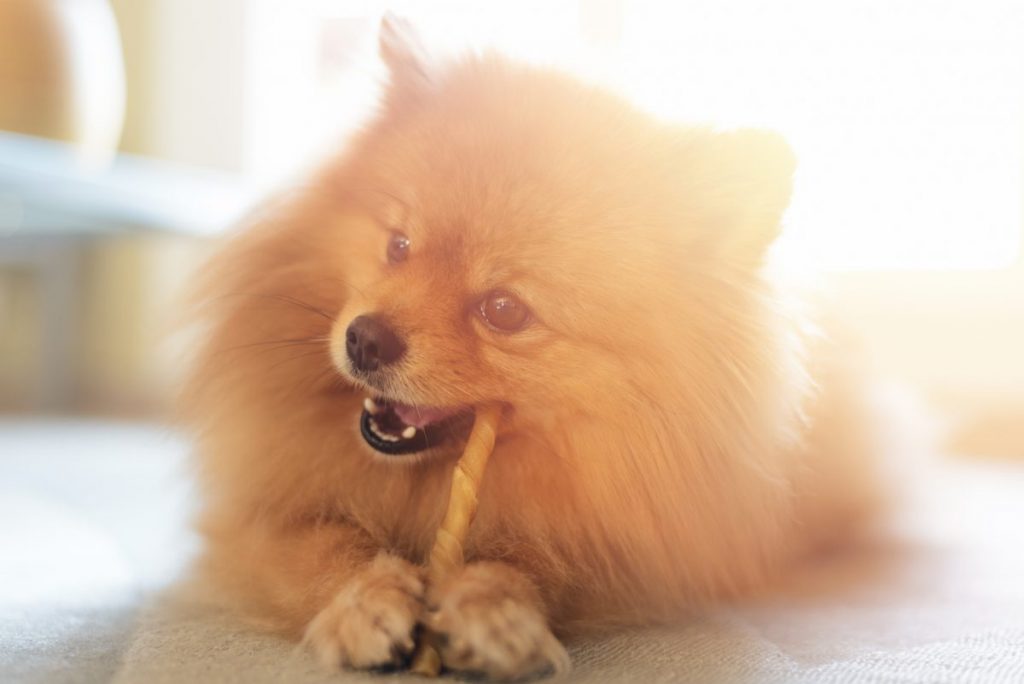 If you have a strict apartment complex that doesn't allow pets over a certain weight, German Pomeranians may be the right choice for you. They are allowed in most complexes that allow small animals, with their average weight being 4 to 7 pounds. They are also quite happy in small homes due to their size and will not fuss as much as a larger dog might. 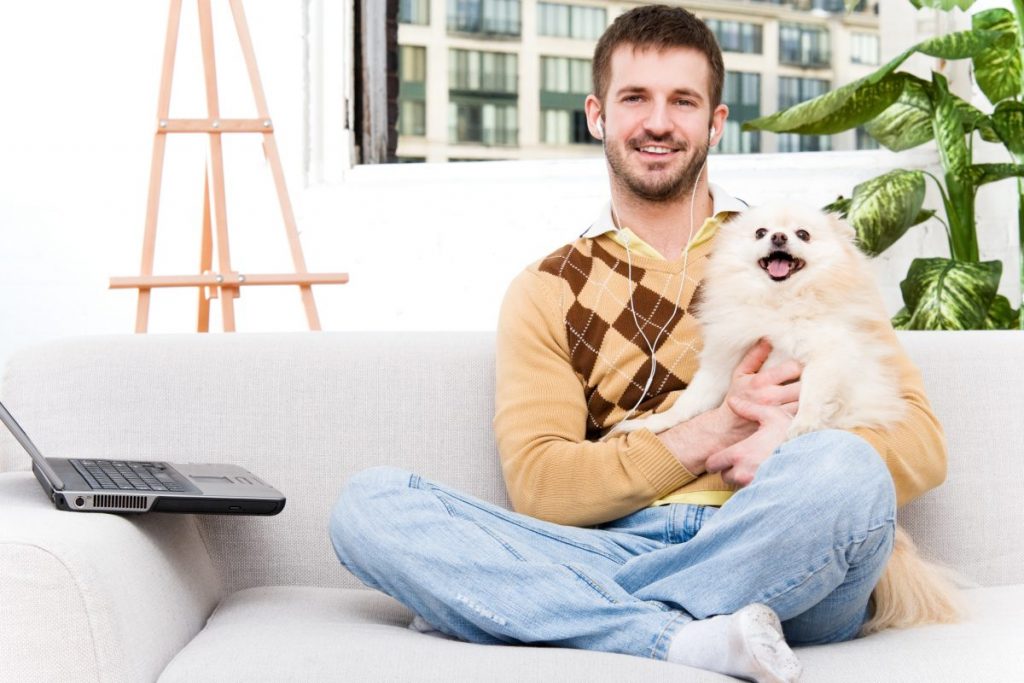 If you have pet hair allergies, steer clear of German Pomeranians. They have a long top coat and must be groomed and brushed regularly. This also means that they shed heavily, and this may cause problems for people with allergies. Even if you do not have pet allergies, keeping your Pom clean and well groomed will help you control the shedding and keep your home and clothing cleaner. 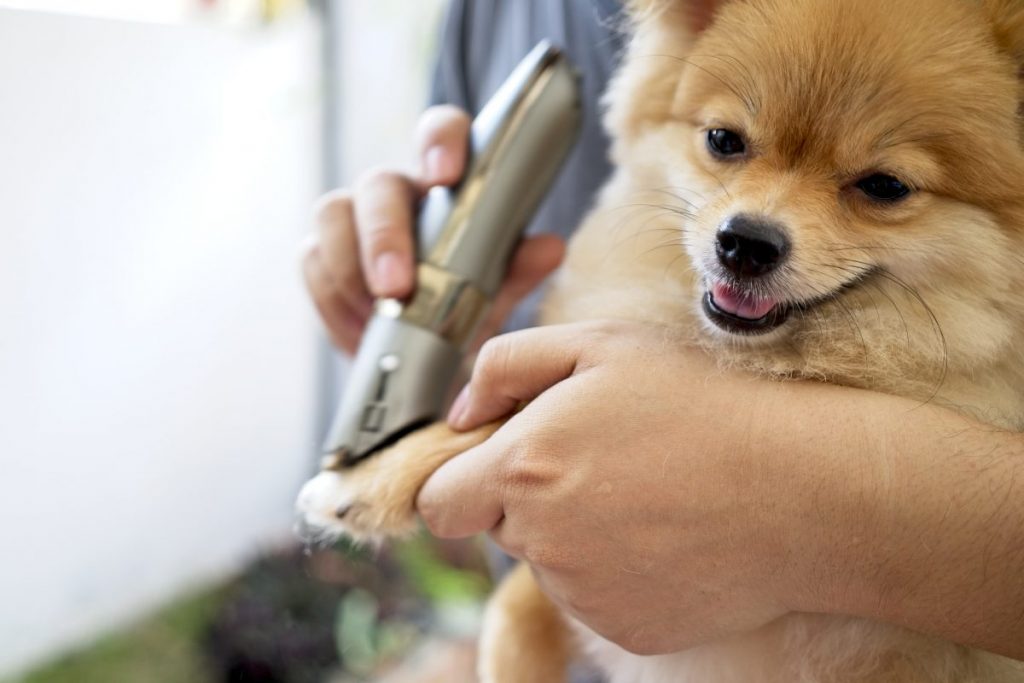