Whatever Happened to Sea Monkeys?

The 1960s were full of strange pet crazes. While pet rocks and invisible dogs might have faded from memory, one craze lingered on for decades. Sea monkeys were sold as amazing undersea pets that even young children could care for easily. The iconic cartoon-based marketing materials sparked a pop-culture craze that is still referenced today.

Despite their fame, however, not many people see them around anymore, which leaves many people wondering "what happened to the sea monkeys?"

1. What Are Sea Monkeys?

Despite their name, a sea monkey isn't an amazing underwater primate. Instead, they're a species of brine shrimp. This species, known as Artemia NYOS, is a hybrid of several types of naturally occurring brine shrimp. The creators wanted to create a hardy breed that was large enough for children to see since most brine shrimp are nearly microscopic. The NYOS portion of the name stands for New York Oceanic Society, which is where the original brine shrimp were bred. 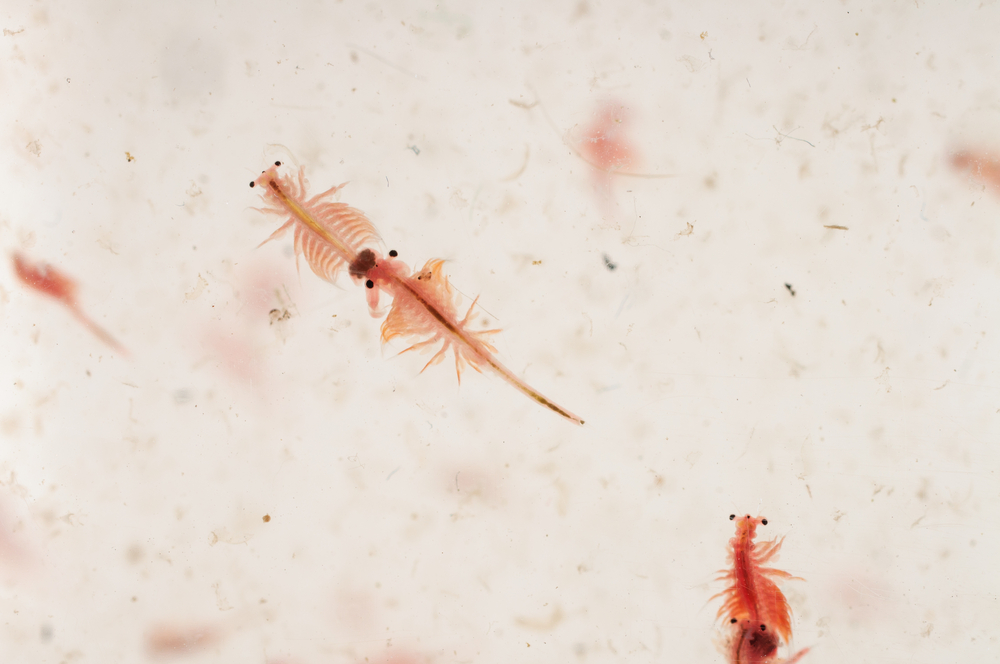