What is the History of the FBI?

The Federal Bureau of Investigation is one of the most famous law enforcement agencies in the world. True crime documentaries profile agents, and fictionalized versions show up as the heroes of major Hollywood movies and popular TV shows. The FBI serves as a model for modern law enforcement agencies around the world, yet few people know how this organization got started, or what exactly its role entails.

More Than a Century of Service

Theodore Roosevelt and Charles Bonaparte, who would later become Roosevelt's attorney general, first dreamed up the FBI in 1892 at a meeting regarding law enforcement. At that time, the sector was a patchwork system of public and private workers. Law enforcement jobs were largely political appointments, which caused issues when appointees were unqualified. Roosevelt and Bonaparte shared the dream of a more professional service. 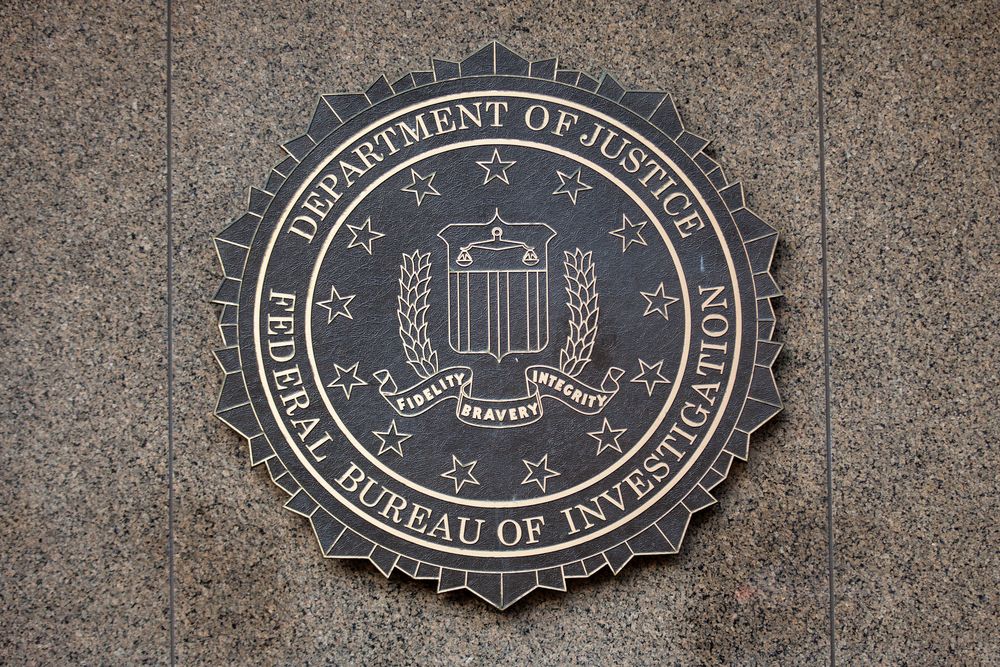 Roosevelt became president in 1901, and in 1908 he worked with Bonaparte to create an elite force of experienced detectives and Secret Service agents. This collective initially had no specific name or solidified role. The federal Department of Justice oversaw the force and reported directly to the attorney general. The initial unit consisted of only 34 special agents. 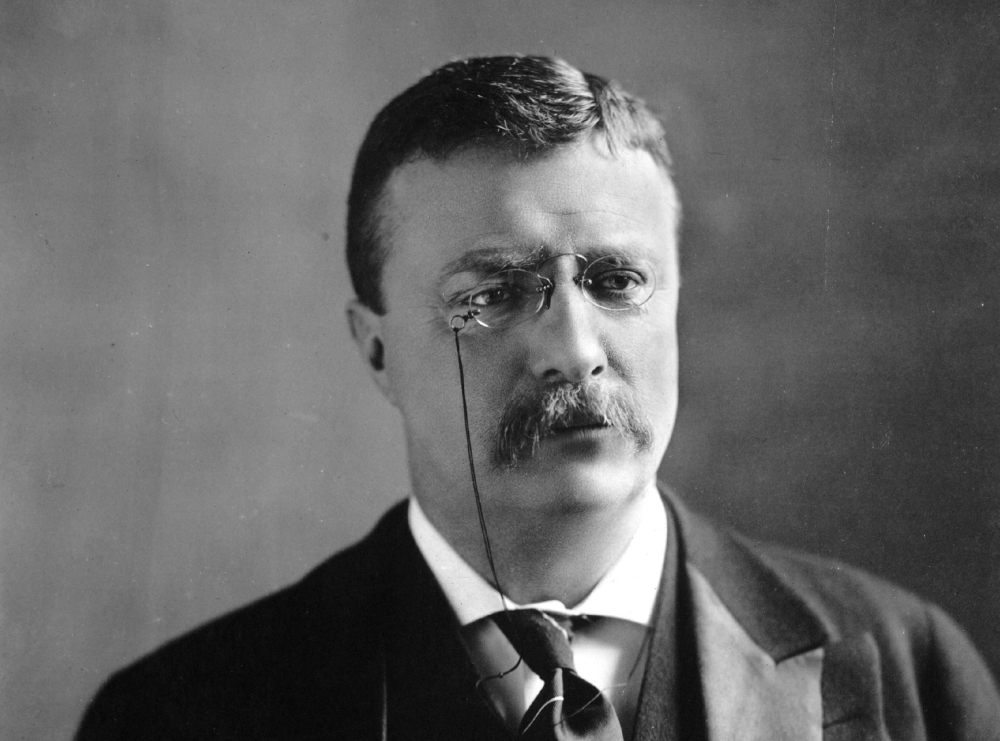 In the early 1900s, many crimes were matters of state, so the FBI had limited powers. Many early investigations centered around financial crimes such as fraud and antitrust. The first agents also had some overlapping jurisdiction with the Border Patrol, who investigated naturalization and immigration crimes. However, in 1910, the passing of the Mann Act turned sex trafficking into a federal crime and quickly expanded the FBI's duties. 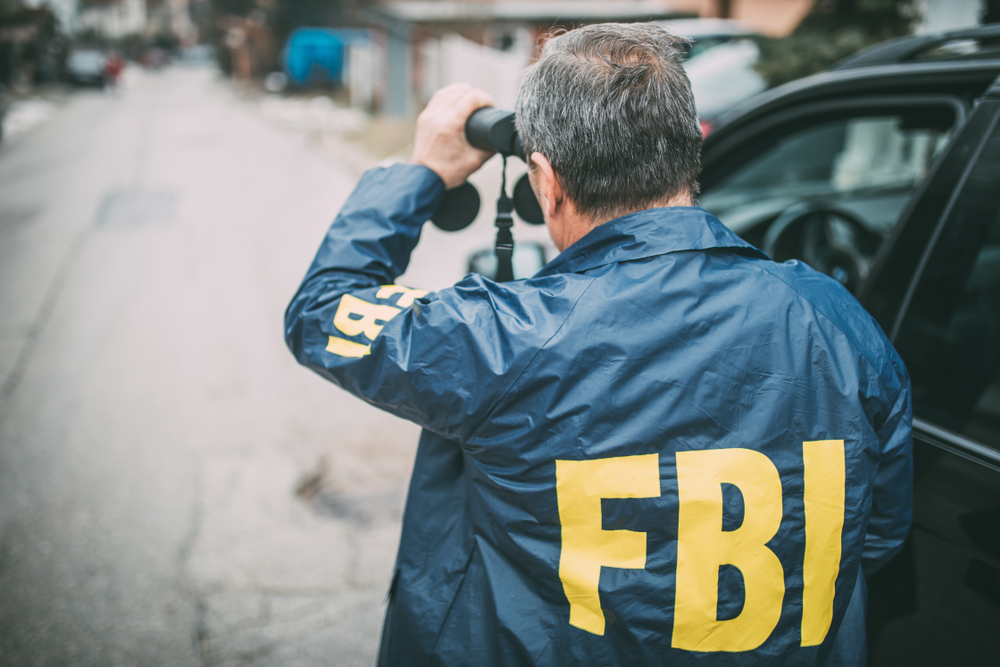 The FBI's role took off during the first World War, when the Bureau became responsible for investigating espionage, sabotage, and other war-related crimes that occurred on American soil. The agents also investigated these types of crimes committed by American citizens unconnected to the war. William J. Flynn was the first director of the FBI in 1919, signifying a move to increased organization. 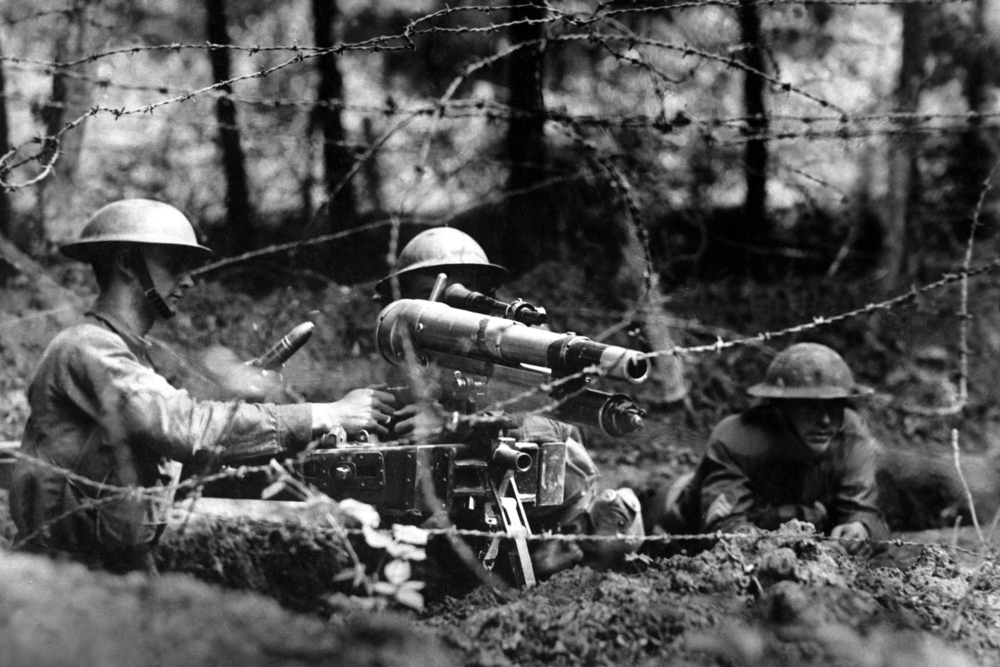 Prohibition and the Rise of Organized Crime

The FBI's role expanded again during the 1920s when Prohibition caused an explosion in organized crime. Although the FBI's jurisdiction was still somewhat limited, the agents often shared their expertise with local law enforcement agencies. They even investigated Al Capone himself, although they weren't able to pin anything on him at the time. 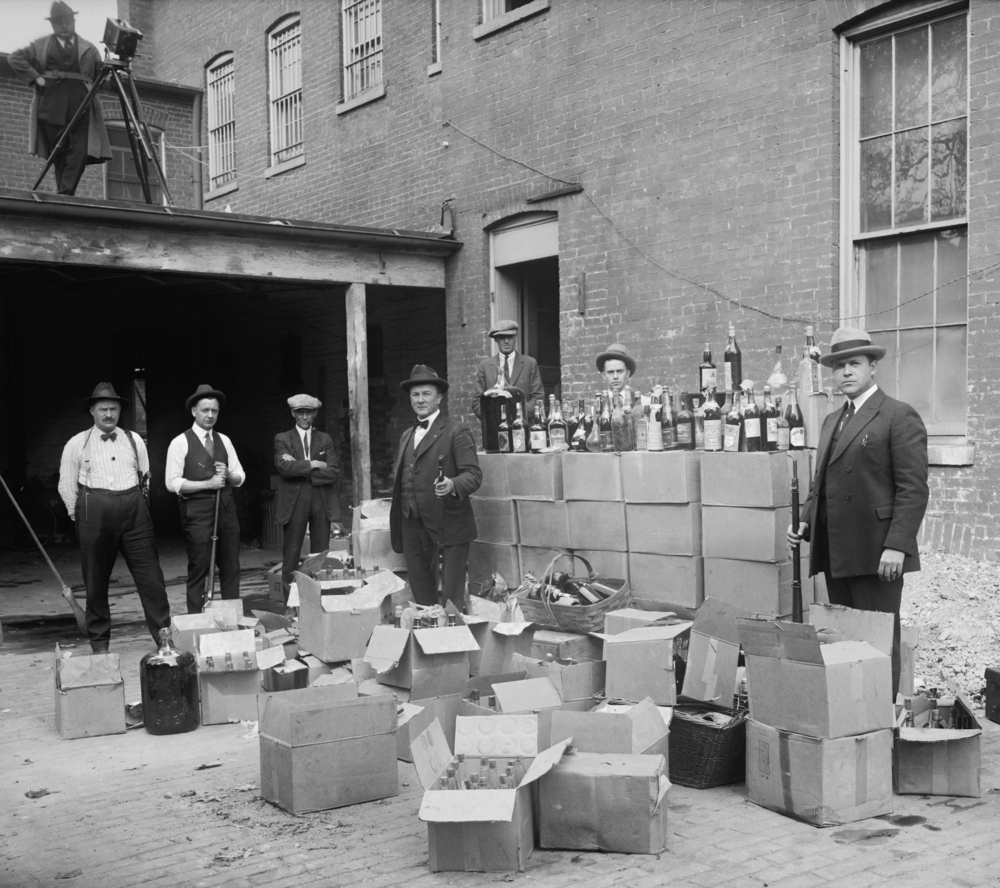 J. Edgar Hoover is probably the most famous name associated with the FBI, and for good reason. He became director in 1924 and immediately made sweeping reforms. Despite Roosevelt's early vision of the FBI being an agency based on experience and qualifications, it had become a highly political agency. Hoover felt that may of the agency's 441 agents were unqualified and fired them, then replaced them with skilled law enforcement personnel. He also created formal training and reporting systems for the agents to follow. 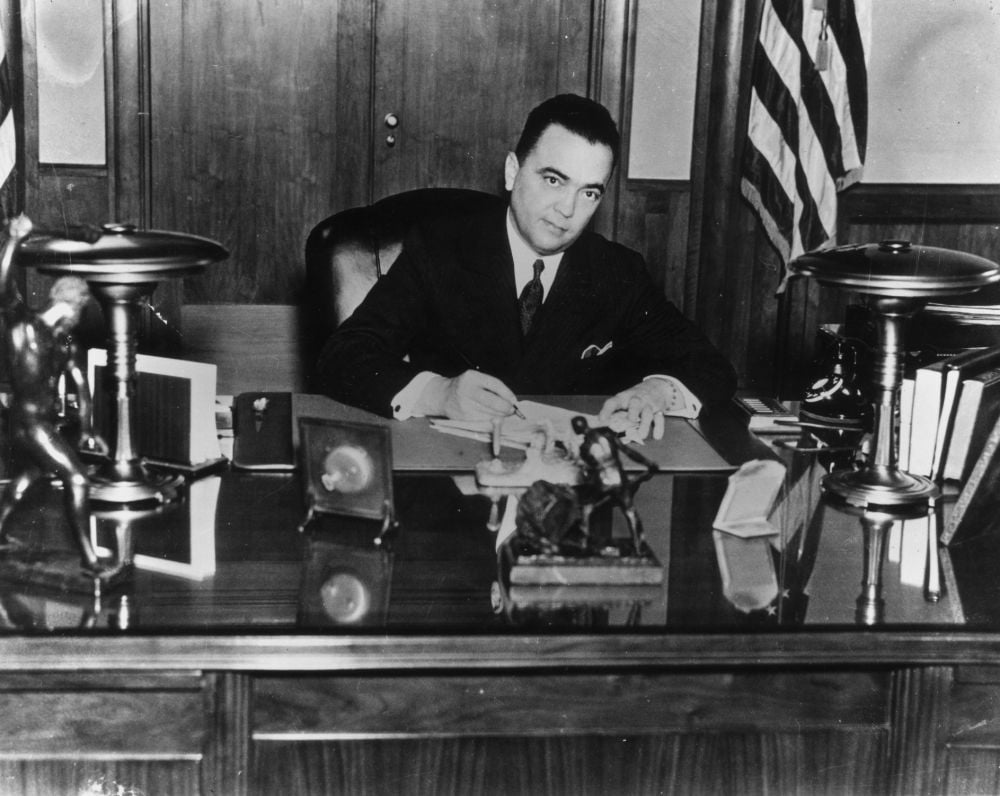 The Great Depression hit the nation hard during the 1930s, and struggling people often turned to crime. Once again, the FBI expanded in response to this social turmoil. President Franklin D. Roosevelt formally expanded the Bureau's powers as part of his New Deal, which allowed the FBI to pursue interstate crime, such as bank robbery and smuggling, that previously had not fallen under its jurisdiction. J. Edgar Hoover also embarked on a public relations campaign to make the general population more aware of the FBI's existence. Several high-profile arrests, such as the capture of famous gangster John Dillinger, helped this goal. 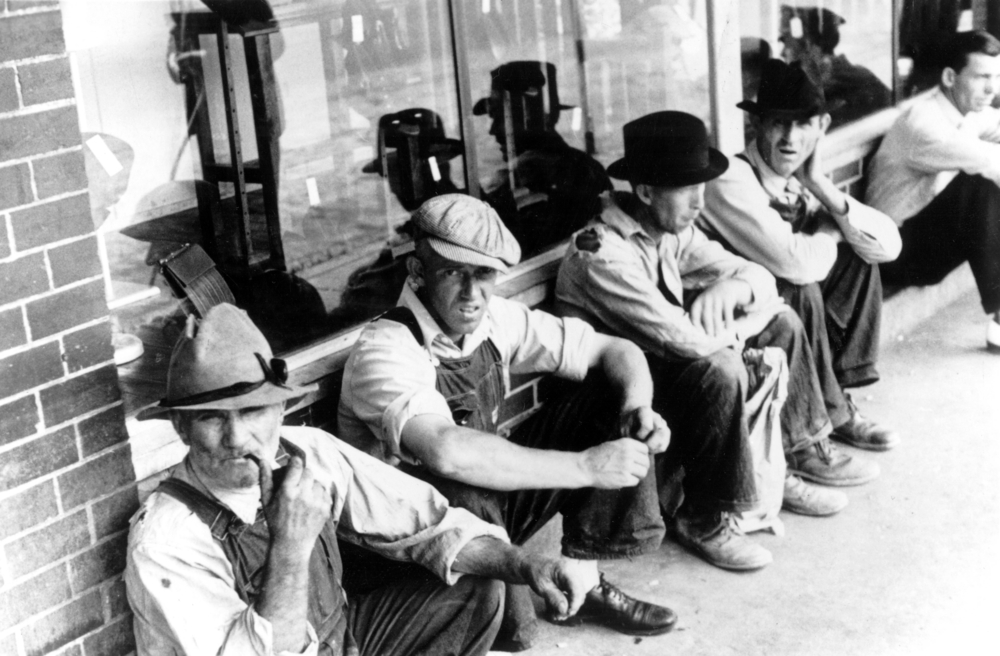 The Birth of Modern Forensics

The FBI's achievements during the 1930s weren't purely political. It also created the Technical Laboratory in 1932, which was one of the first major labs devoted to researching and solving crimes. At the time, most criminal investigations still relied heavily on witness testimony and unscientific investigation techniques, which made many crimes difficult to solve. The Technical Laboratory changed this by using a more scientific approach to law enforcement, which plays a major role in modern investigations. 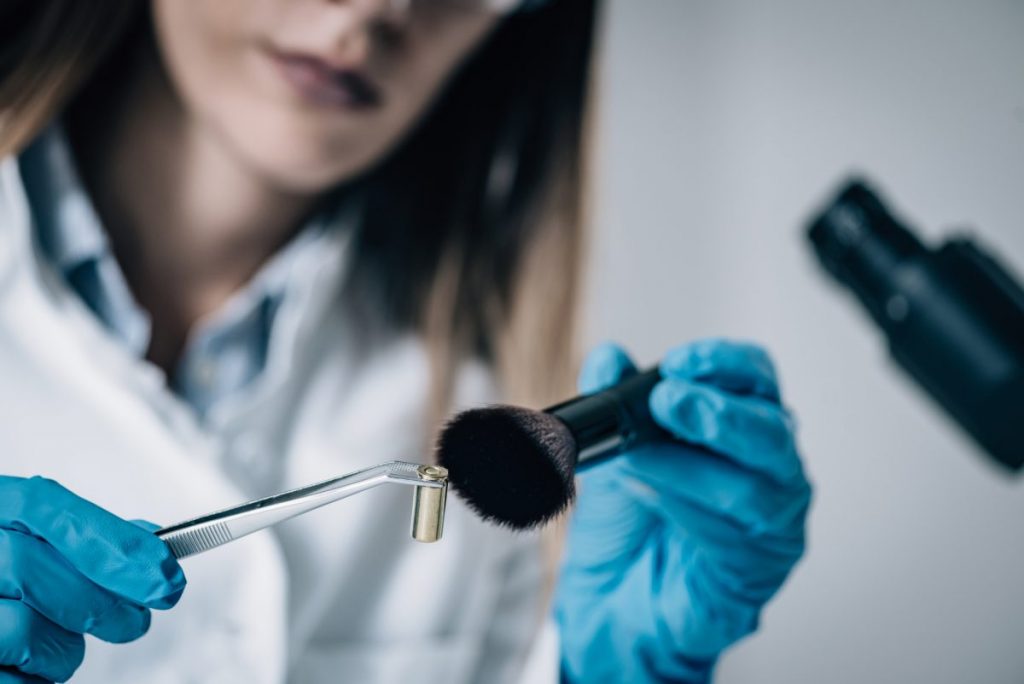 Investigating the Enemies at Home

During World War II and the decades that followed, the United States experienced significant social change. This often came along with radical groups using violence and other crimes to achieve their goals. The FBI played a major role in investigating radical groups like The Weathermen in the 1960s, as well as combating hate crimes against African-Americans during the Civil Rights Movement when many states refused to investigate lynchings and other racially motivated violence. However, these years were not without controversy. The FBI was a big part of the McCarthy investigations during the 1950s, which unfairly ruined the lives of many innocent people suspected of being communist sympathizers. The Bureau was also accused of violating civil rights during the 1960s and 1970s by infiltrating political organizations without cause. 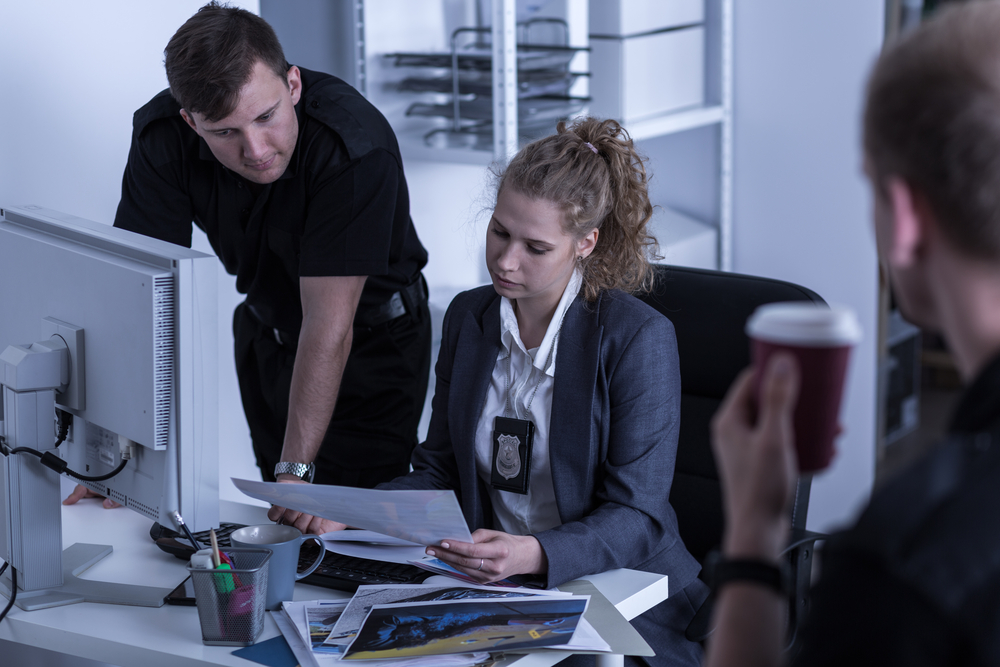 Today, the FBI has become one of the premier law enforcement agencies in the world. Easy air travel and technological advances like the internet perpetuate rises in international crime, and the FBI regularly partners with agencies in other countries to address these global concerns. It also operates law enforcement training programs open to officers from other agencies, which has helped advance state and international investigations and relations. The FBI also plays a major role in fighting terrorism, particularly after the September 11, 2001 attacks. 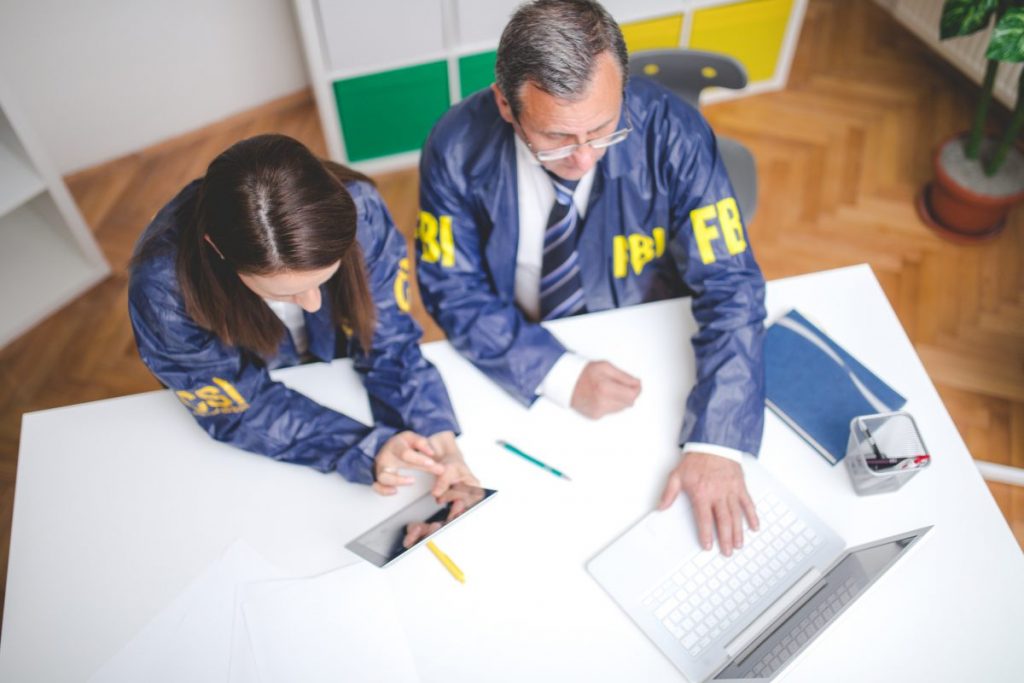