Irony can be tough, but rewarding, to identify. In conversation, irony refers to a statement where the meaning is opposite what that statement should ostensibly express. Comedic and dramatic irony are storytelling tools that suggest a character's fate to the audience, though the character remains oblivious to what awaits them. Recognizing irony can help you analyze work, and appreciate nuance in language. Ironically, it can be easy to recognize an ironic situation for what it is. Understanding why an unexpected situation isn't ironic can be trickier.

Alanis Morissette's song Ironic lists many alleged examples of irony. Its release provoked strong reactions in some individuals, who wanted to make it clear these lyrics did not actually recount ironic situations. Morissette herself acknowledged this during an appearance on James Corden's Late Late Show. The expression can be tough to pin down; people often misinterpret events that are merely unfortunate or unexpected as irony. The term is only intended for statements and situations that express or result in the opposite of what is expected. For example, irony could refer to a song about irony that isn't ironic. 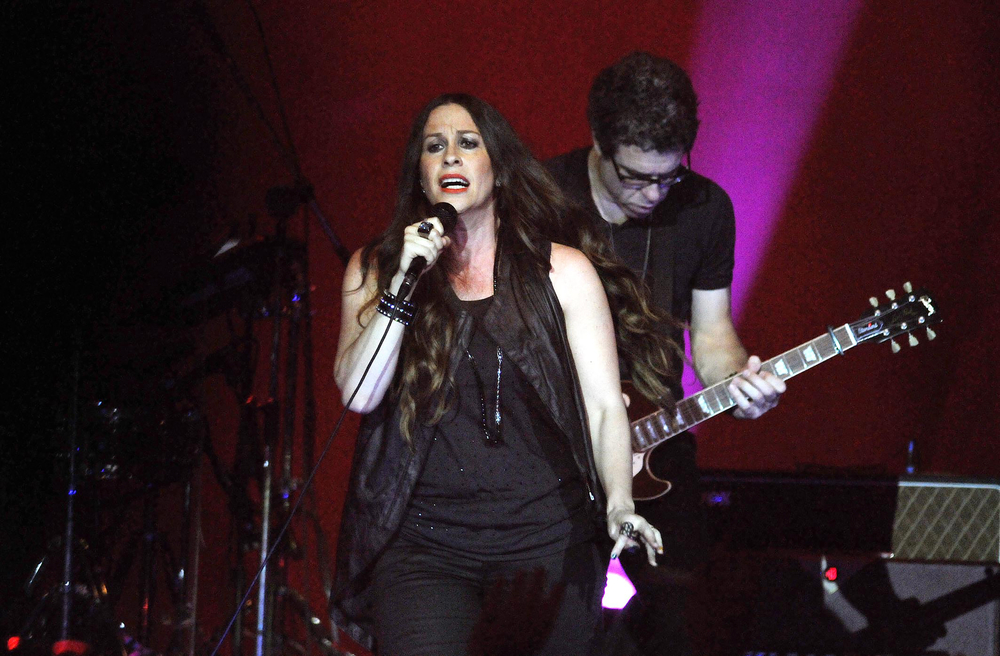