Perhaps you've heard their names in movies or on television, or maybe, if you grew up near the Great Lakes, people told you to stay out of the woods in case you ran into one. Wendigos or the legends surrounding them have been around a long time. Although there are different explanations as to what, exactly, a wendigo is, one thing is for sure: They are man-eating creatures with a hunger that simply can't be satiated. But what is a wendigo at its core? And could they be real?

According to the most commonly cited descriptions, a wendigo is a giant cannibalistic creature who feasts on humans until it's no longer hungry. Except for the fact that its stomach is never really filled. With each feed, the wendigo grows bigger and stronger and needs a bigger meal to fill it. Wendigos are malevolent and supernatural with some tribes believing that they were once, in fact, human. 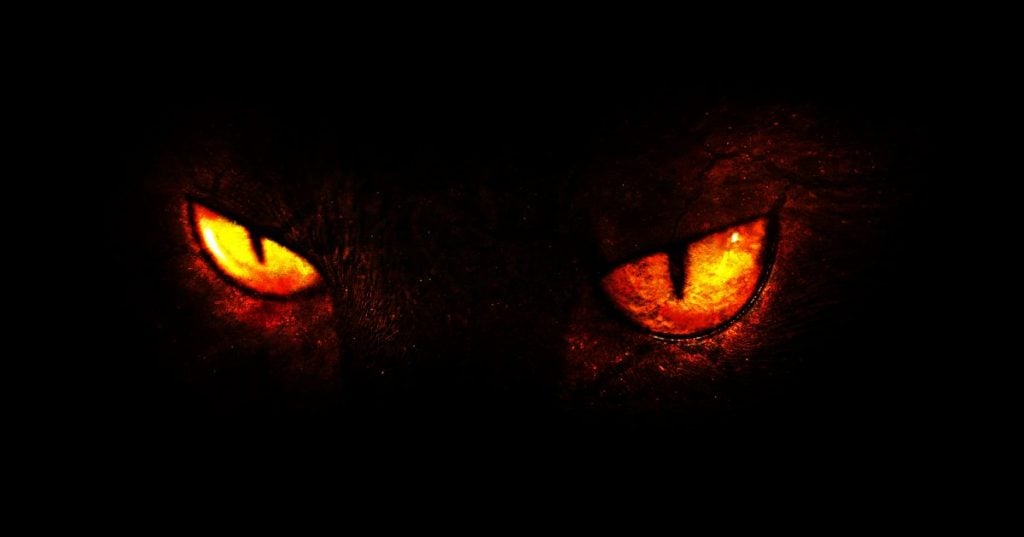 What Does Wendigo Mean?

The English spelling of wendigo comes from "wiindigoo" in the Ojibwe language, an indigenous North American language spoken by sections of the Algonquian people. Alternative spellings include windigo, wubdegim weendigo, and other names like it. It's thought that "wiindigoo" came from the Proto-Algonquian "wintekowa" which meant both "owl" and malevolent spirit." Interestingly, the wendigo's mythological origins also come from Algonquian-speaking nations. Additionally, the Algonquian people also call the wendigo the “spirit of lonely places.” 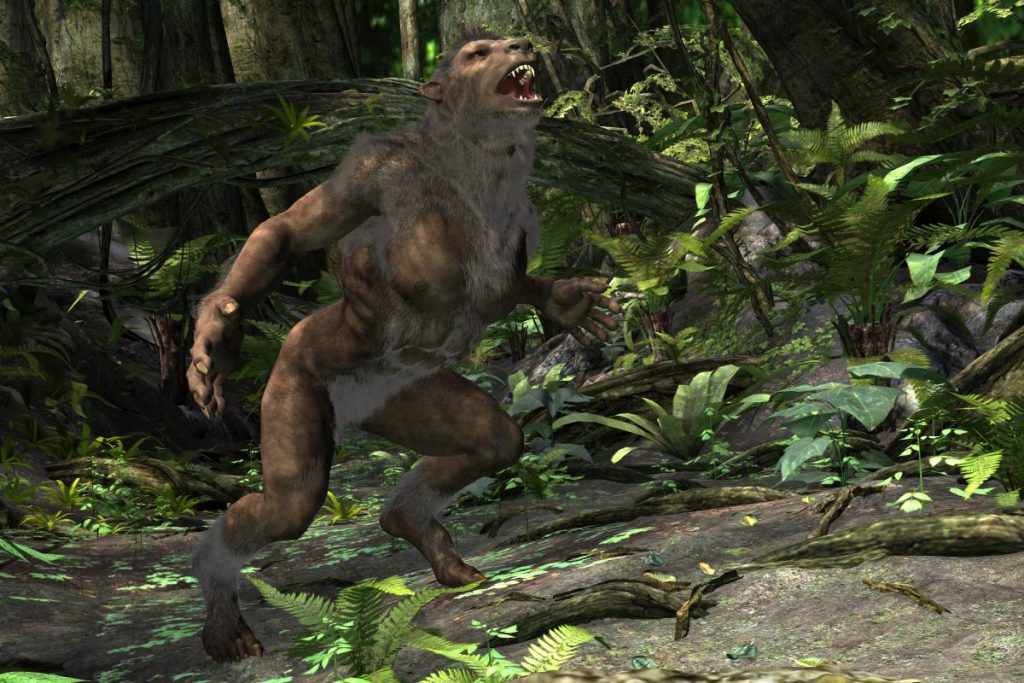 Where Did Wendigos Originate?

Although wendigos are native to North America, in particular, woodlands around the Great Lakes and Atlantic Coast regions, there are mythical beings like them in almost every realm of Native folklore. One such being is the Wechuge. The Wechuce is a being that appears in Athabaskan folklore from the Pacific Northwest. However, the Wechuge is thought to be less crazy than its Algonquian counterpart. Wendigos primarily appear in the teachings of the Ojibwe, Saulteaux, Cree, Naskapi, and Innu peoples and in some cases is still believed to this day. 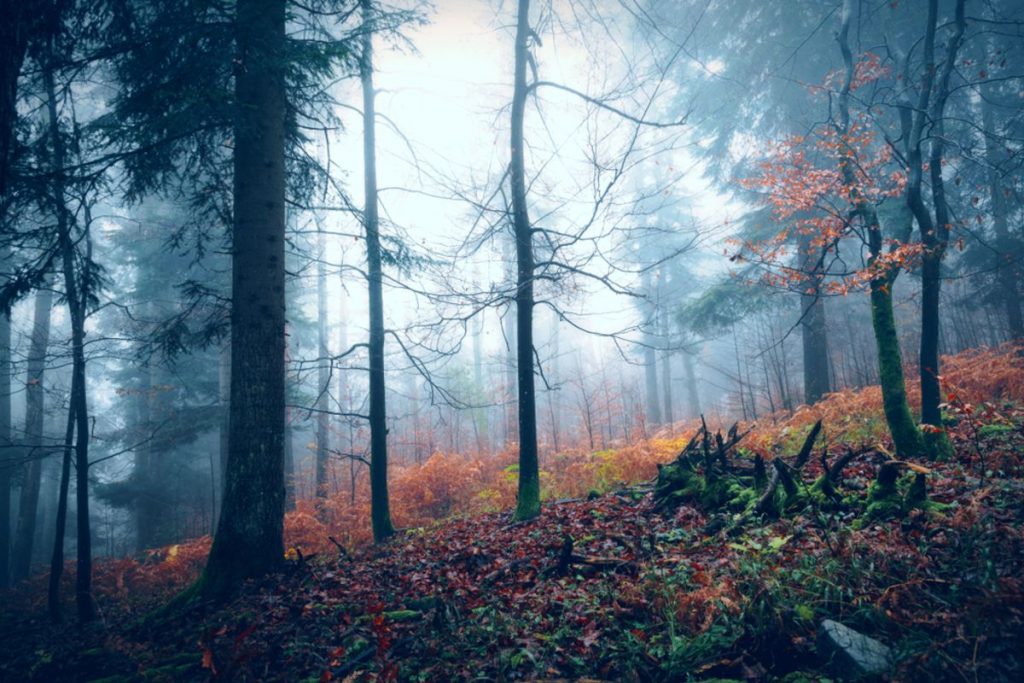 Wendigos are as real as Bigfoot or the Jersey Devil in that no one actually knows. Certainly, to ask a scientist, this question would land you with the straightforward answer of, "no." However, if you are to dig any deeper, you might find a lot of locals or indigenous ancestors who say otherwise. Scientifically, it's possible that the myth of the wendigo could come from a very real event or set of characteristics or sudden psychosis that took over a human. But if that's true, is it not possible that there could be a strange and ravenous spirit lurking out there in the woods? 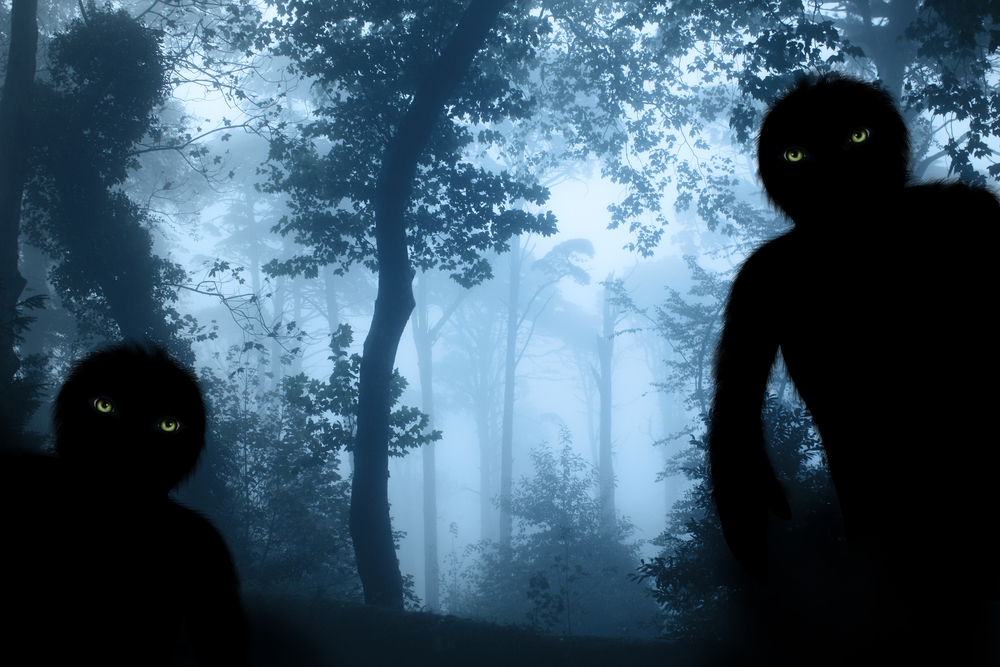 What is Wendigo Psychosis?

The first time we heard about wendigo psychosis is in 1661, but it was far from the last. Whether you believe in this disorder or not, its origins came from the idea that when humans were starved of food during the winter, they were stricken by psychosis, which led them to turn to cannibalism. One such instance of this is the Donner Party; a group of pioneers who headed west on a wagon train together. In the winter of 1846, they wound up snowbound in the Sierra Nevada Mountains. To survive, some of the party turned to cannibalism. Overall, wendigo psychosis has all but been proven fake, but it still makes you wonder. 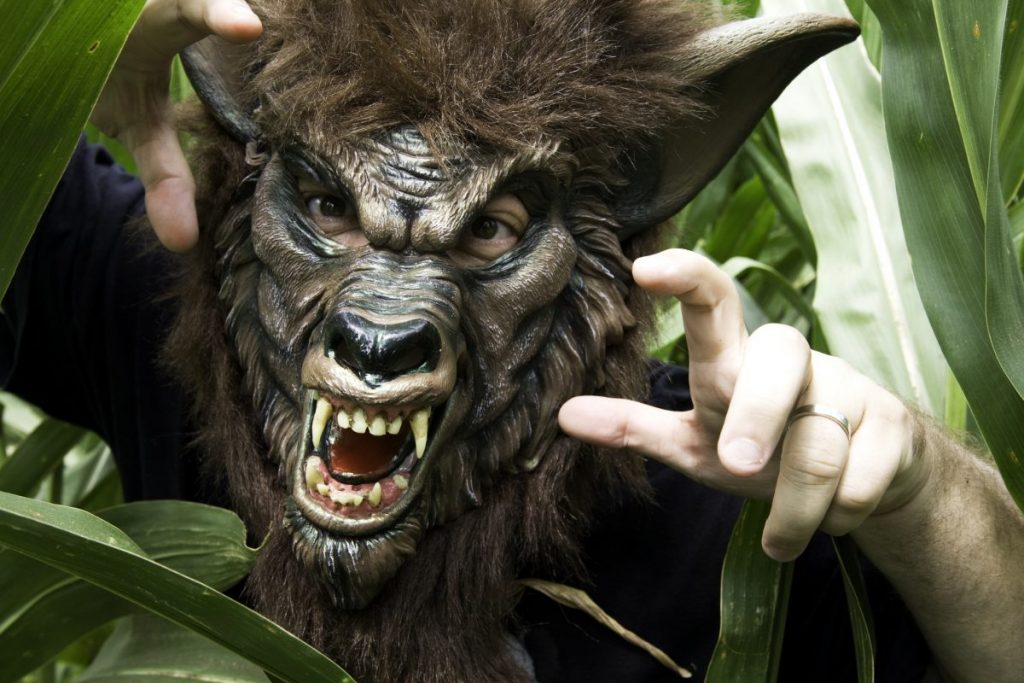 A wendigo's appearance differs depending on who you ask. They've been described as being anything from werewolf-like to humanoid in features. One of the most popular descriptions, however, involves the head of a stag on an emaciated body. In this instance, the creature appears to be giant; sometimes as tall as the trees amongst which it lives. Other possible features of a wendigo include glowing eyes, sharp and dangerous claws, and long tongues not unlike Krampus. 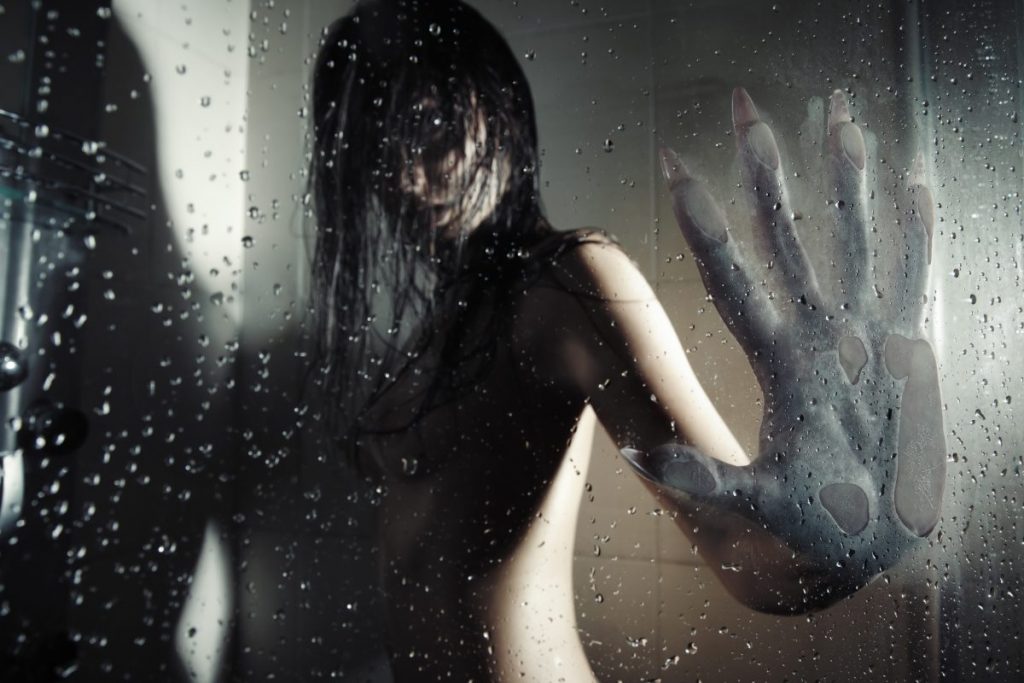 What Are Some Famous Wendigo Sightings?

Plenty of wendigo sightings have been reported over the last few centuries by both the First Nations and western settlers. One of the most famous wendigo sightings on record apparently occurred in northern Minnesota. According to legend, from the late 19th Century to the early 20th, wendigo sightings were a common occurrence in Roseau County. After each of these sightings, a death then followed. Could the wendigo, therefore, be a distant relation of the Mothman? 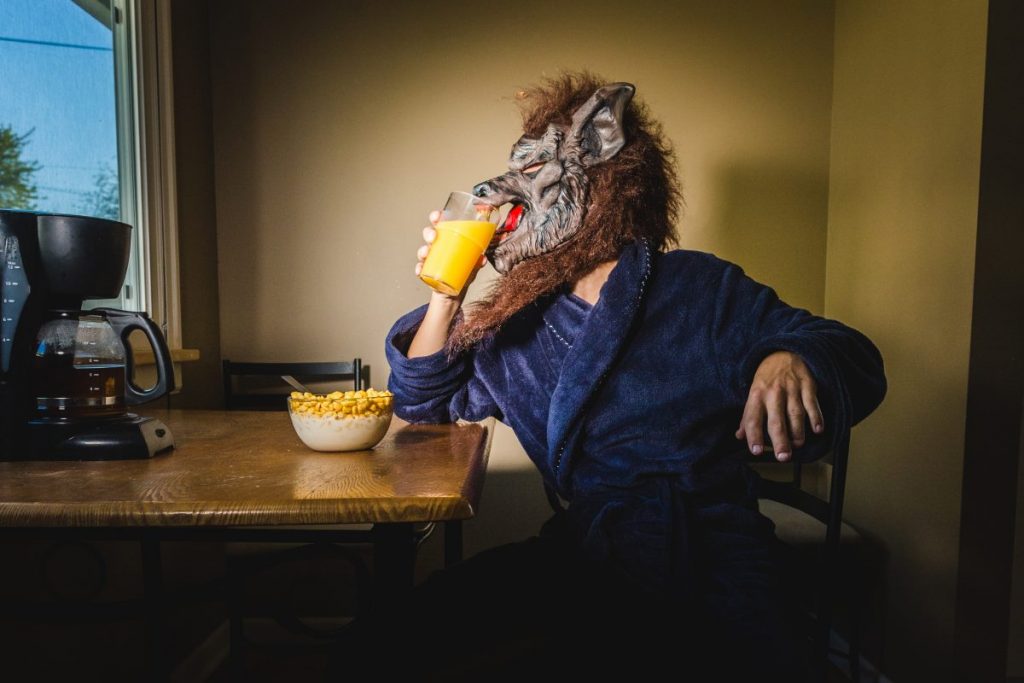 Is a Wendigo a Werewolf?

While there are myths that say wendigos are werewolf-like, the two are nowhere close to being the same literal beast. Throughout the last few decades, with the advances in technology and cinema, the wendigo has been sorely misrepresented as a werewolf-ish creature. Pop culture has turned the wendigo into a werewolf, a vampire, or a witch; a mythical creature that could very well be real and have a human explanation to it. Werewolves are humans who have been bitten by other werewolves and turn every full moon. The wendigo, on the other hand, doesn't just bite. 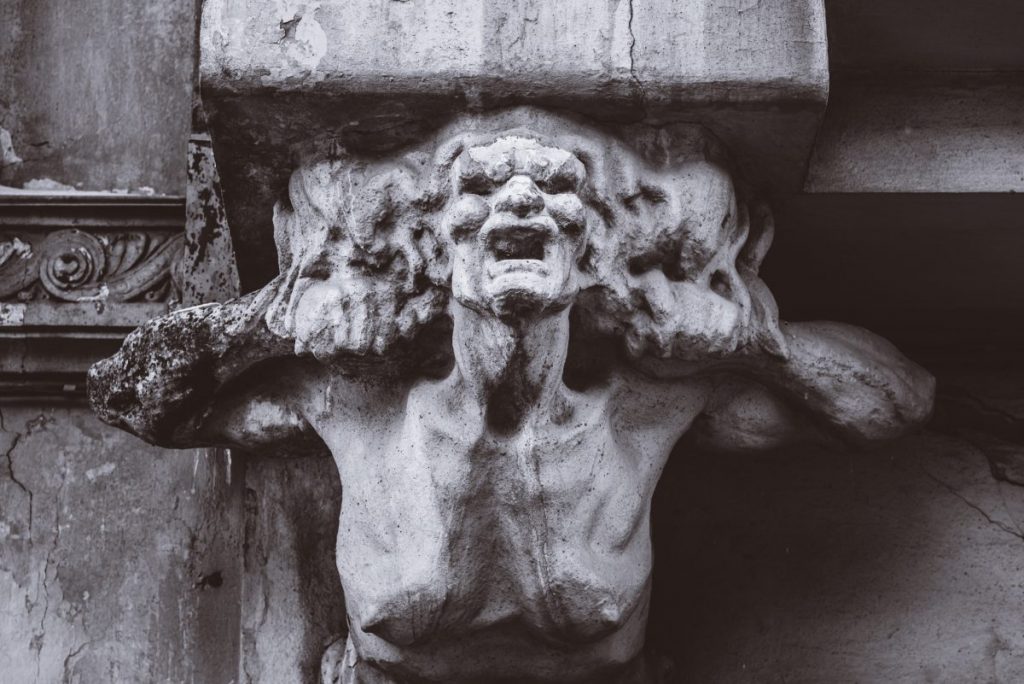 How Do Wendigos Hunt?

According to the legend, there's no way to escape a wendigo. Wendigos are fast, and once they have their sights on you, there's nothing that will be able to stand in the way of their insatiable hunger. Furthermore, according to those same legends, they might stalk their prey for prolonged periods and strike while you leas expect it. But again, this is just mythology. 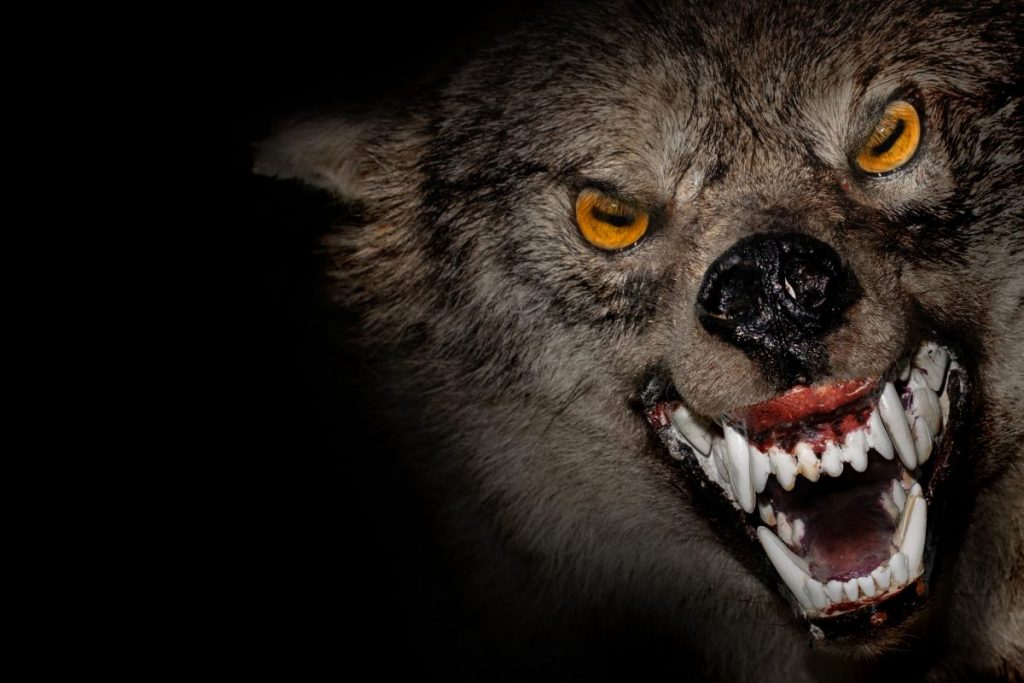 How Can You Stop a Wendigo?

Hollywood might tell you the way to stop a wendigo is similar to harming another supernatural being. Like silver for werewolves or a stake for vampires. Since the only way you'd run into a wendigo would be to be in the great white north, you'll likely already be cold and vulnerable. There are some legends that say fire might be the way to overcome the wendigo; to melt its icy heart. You'll need a lot of fire and a lot of strength. However, if you're traveling with a friend, you could always just give him to the beast ... 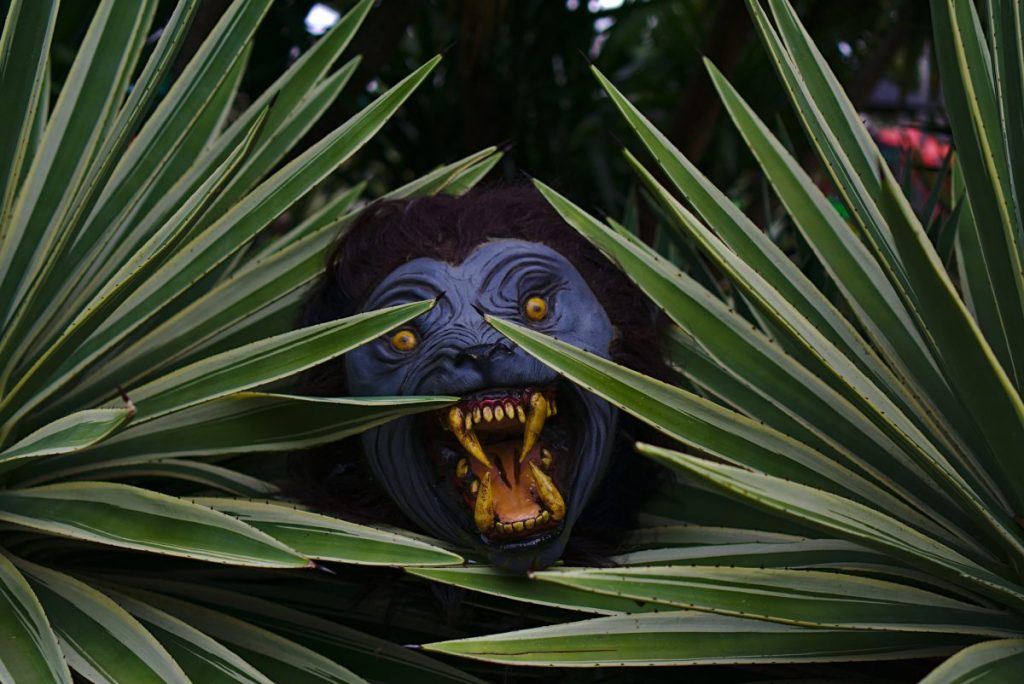