What Is A Simile?

If you're learning, or just interested in English grammar, you may have heard of a construct known as a simile. Similes are used as comparisons for two things that may seem to have nothing to do with each other but have very alike qualities. For some people, similes can become confusing, especially if they are not native English speakers or are just learning grammar rules. Similes are quite popular in the English language, which makes it important to recognize them when you come across them.

How to Recognize a Simile

A simile is a comparison of two different things using connecting words such as "like" or "as." Occasionally, you may see "than," "so," or a verb that indicates a resemblance. Similes are often used in poetry, but they can appear anywhere in literature, plays, movies, or even real life. If you hear someone say, "He is as strong as a bull," you know they're using a simile. 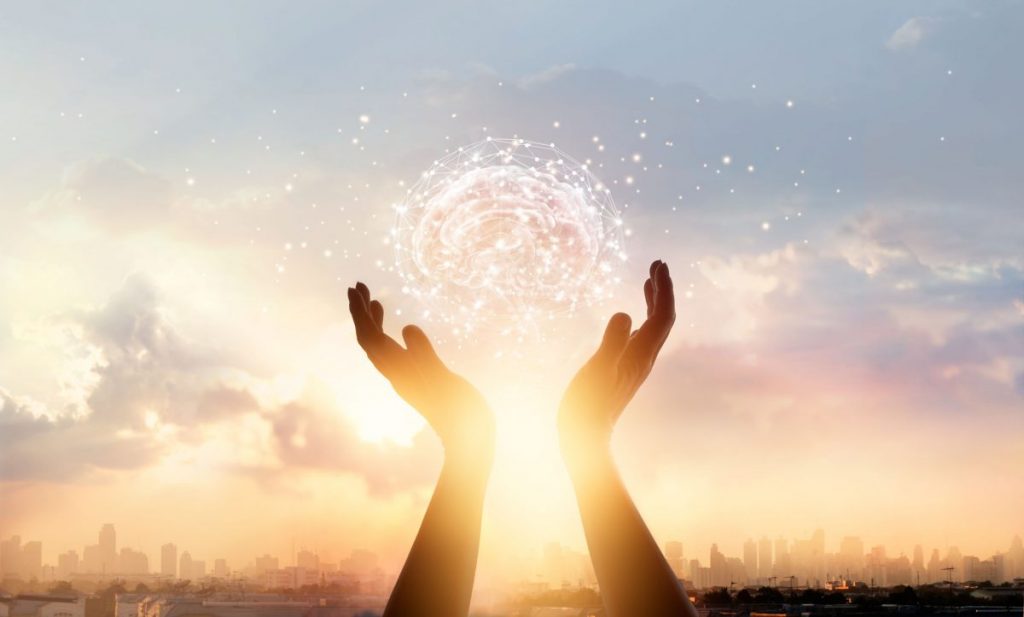 Similes Are Not Metaphors

Another construct in the English language is the metaphor, which is very much like the simile. But unlike a simile, it does not use connecting words to draw a comparison. Instead, it makes a statement, and it is up to you to infer the meaning. Instead of saying "He is as strong as a bull," a metaphor would be "He is a bull." It is up to you to infer that the speaker or writer is comparing the qualities of a bull with the actual person they're referring to. 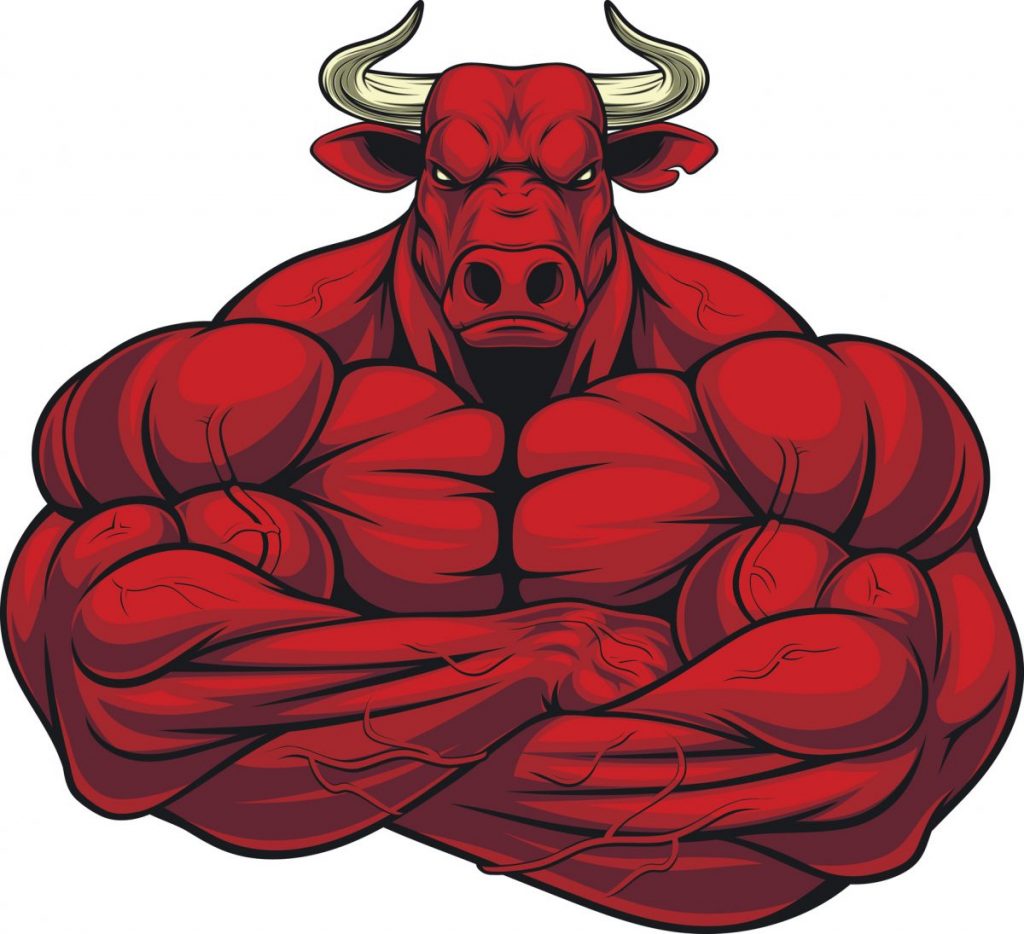 The best way to understand similes is to see or hear them being used. You may have already used similes in day to day speaking, and not even realized it. 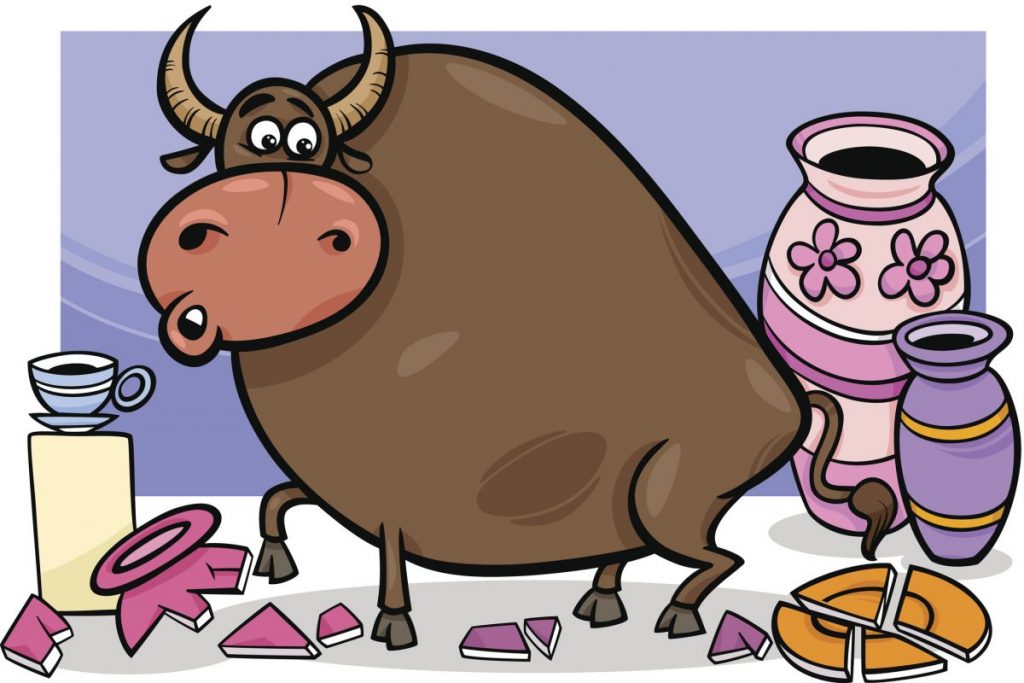 Similes are easy to recognize when comparing them with metaphors. Let's look at how each appears with similar phrases:

She looked like a deer in the headlights. -- Simile

She was a deer in the headlights. -- Metaphor

He was whip-smart. -- Metaphor

My love is a red rose. -- Metaphor 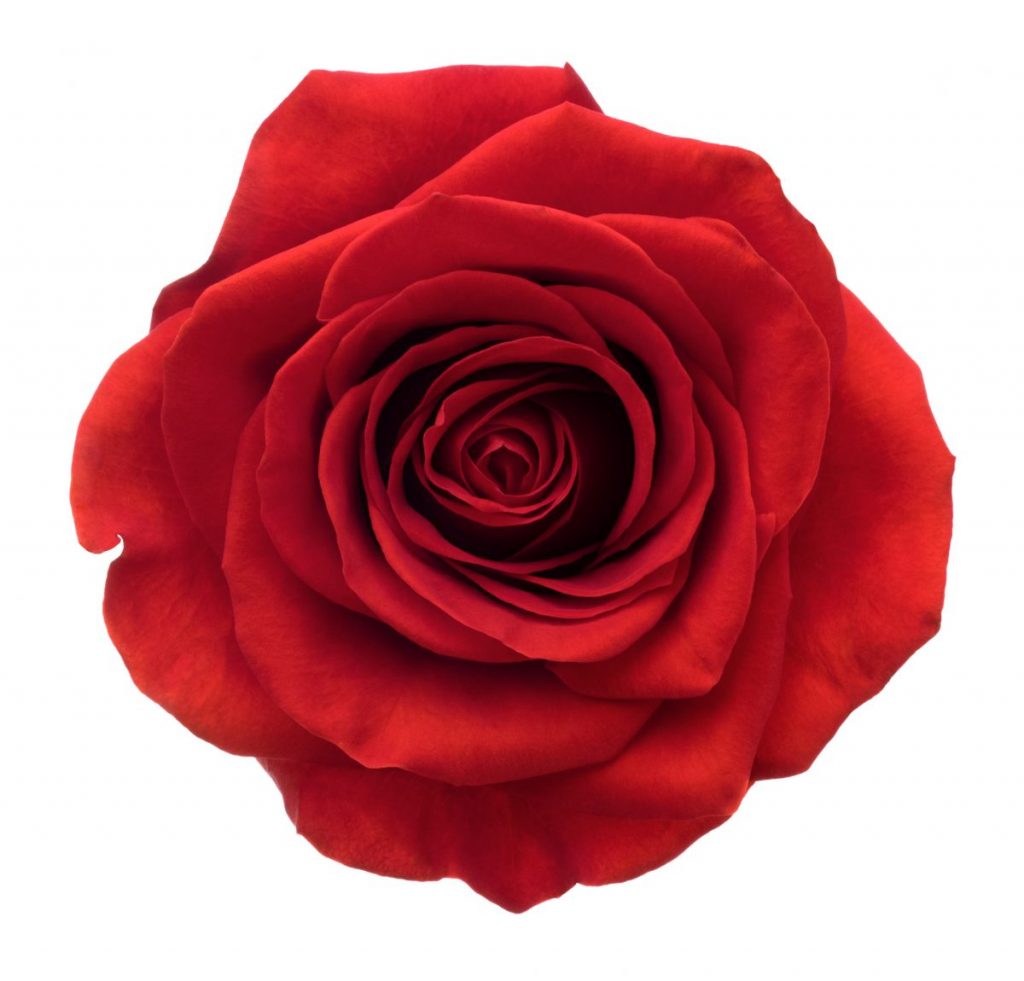 There are some famous similes in literature. These include "A Red, Red Rose," by Robert Burns:

William Shakespeare uses similes and metaphors often in the same sentences, but here is a clear use of a simile in Measure for Measure:

Now, as fond fathers, Having bound up the threatening twigs of birch, Only to stick it in their children's sight For terror, not to use, 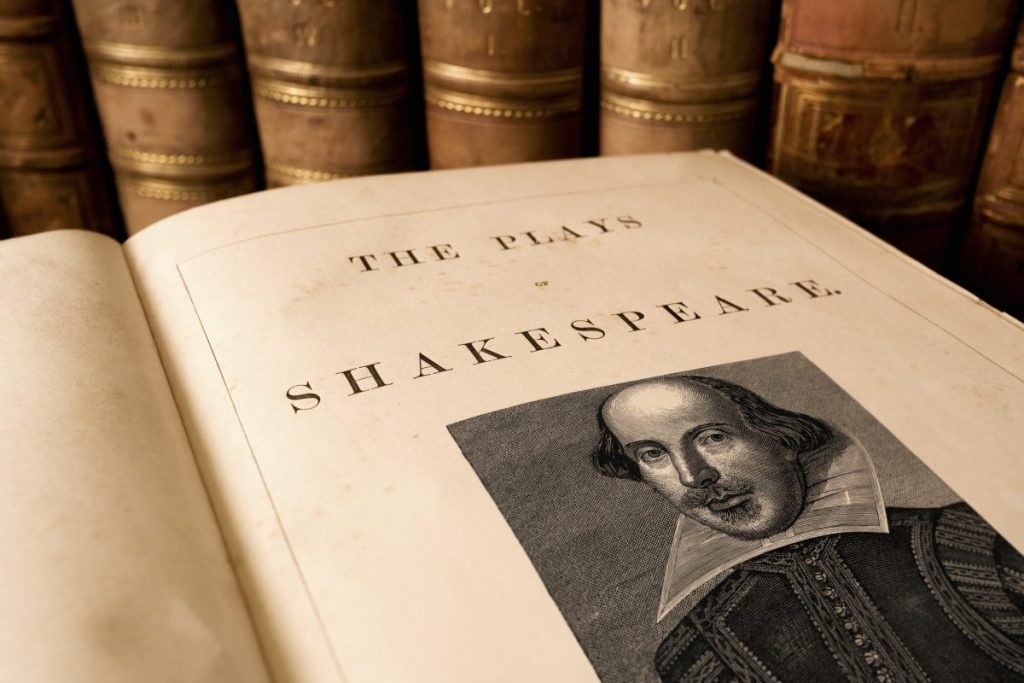 Pop culture is full of similes. Check out the following:

In Madonna's song, Like a Prayer, she uses plenty of similes to convey her message such as these lines:

In the movie Forrest Gump, Forrest's favorite expression is:

Life is like a box of chocolates; you never know what you're going to get.

Bob Dylan's song, Like a Rolling Stone, is full of similes:

How does it feel To be without a home Like a complete unknown Like a rolling stone?

Duran, Duran's famous song, Hungry Like the Wolf, contains similes in its title and in its refrain. 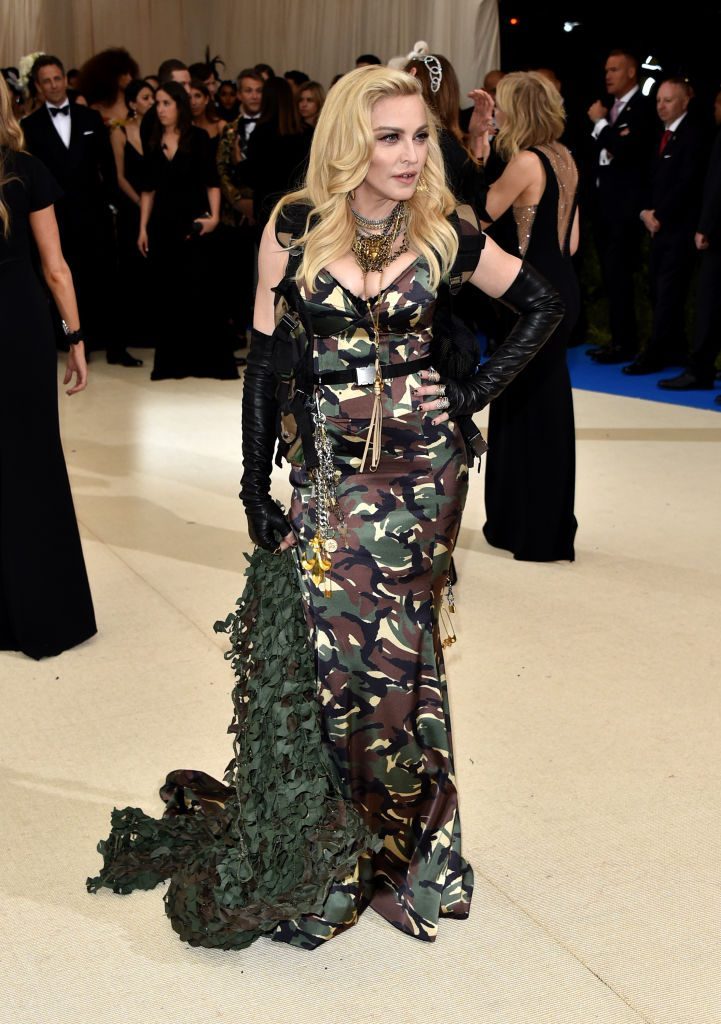 Songs That Use Similes

Similes are popular in modern songs. Songs that contain similes include: 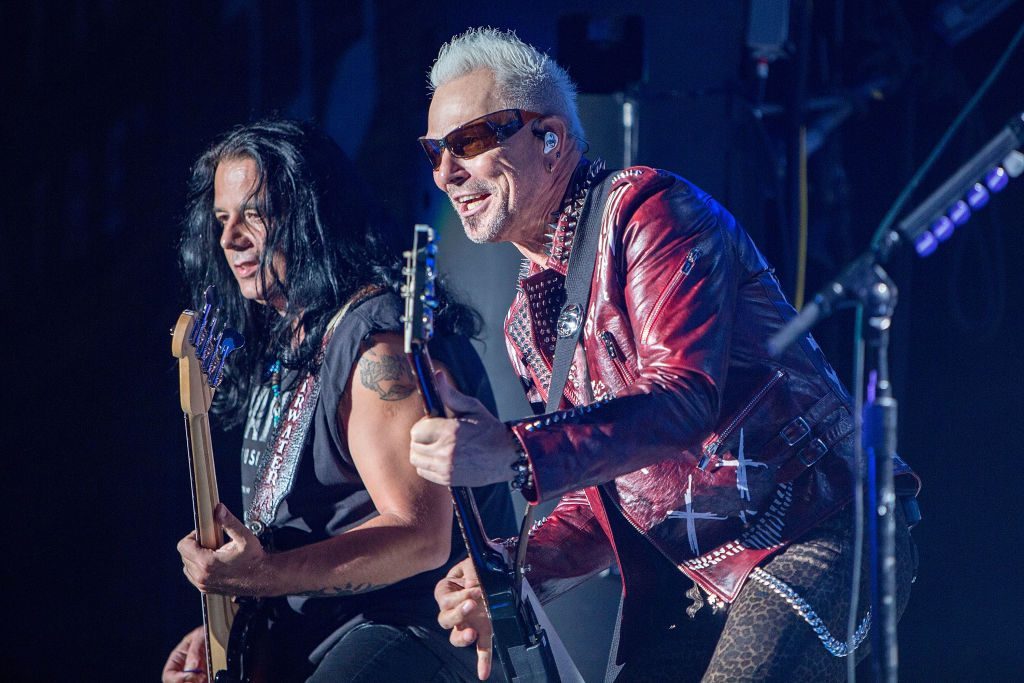 The word, "simile," comes from the Latin word, simile, which means "similar, resembling, like, a comparison, or of the same kind." The word entered the English language in the late 14th century from Latin. English had similes before then, but until the Latin word was brought into English, people didn't know what to call them. 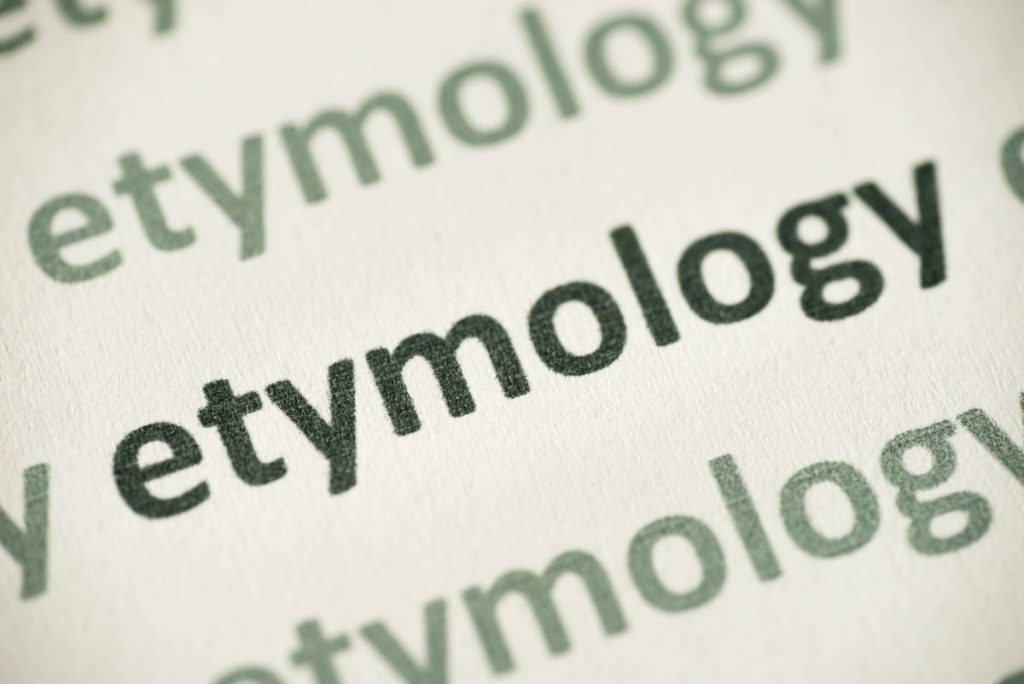 Many different similes are commonplace in the English language. You may be using several of them without even realizing that you're using common similes. Here are a few that you may be using:

We know that similes are an ancient language construct. We can at least trace similes back to Aristotle who theorized that similes are a pairing of an abstract concept with a concrete thing. That makes complete sense when you're talking about love being a red, red rose, or being smart as a whip. Of course, similes have since grown to become more than comparing things like voices and prayers or hunger and wolves. 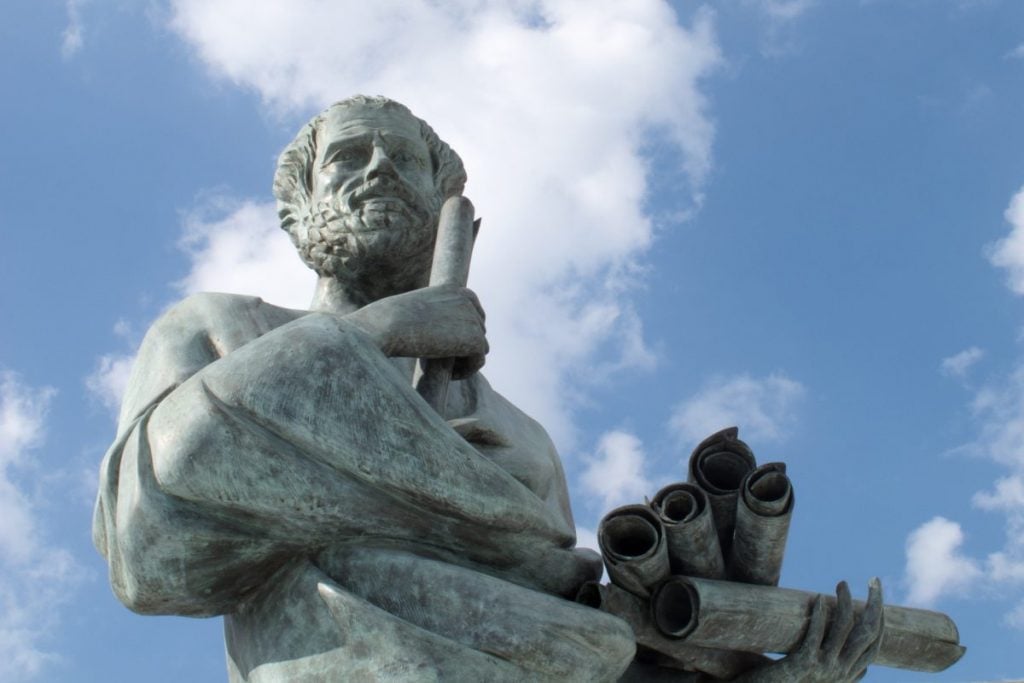