What Does Swearing Says About You?

Swearing has caught the attention of both psychologists and researchers over the years. Is this taboo language harmful? Is swearing getting worse? Does swearing influence children? Is swearing linked to emotional regulation?

These are the types of questions science seeks to answer. Since the 1900s, hundreds of papers have been published on swearing across varying fields, including linguistics, sociology, psychology, and anthropology. Researchers have uncovered some remarkable things, showcasing the power of words. So, what does it all mean — and if you're keen on curse words, what does swearing say about you?

You may be a more honest person

A study on the relationship between profanity and honesty found that individuals who curse lie less and showcase higher integrity. The research showed that those who used profanity were less deceptive overall. When you swear, you can appear more genuine within your immediate social circle. That is because they get the raw, uncensored response that comes from your gut. When you swear, you are typically expressing your true genuine feelings. In comparison, those who lie tend to use more brainpower when formulating a story, being much more meticulous about word usage. However, researchers caution that these findings do not mean that the more someone swears, the less likely they will be to engage in significantly unethical behaviors. 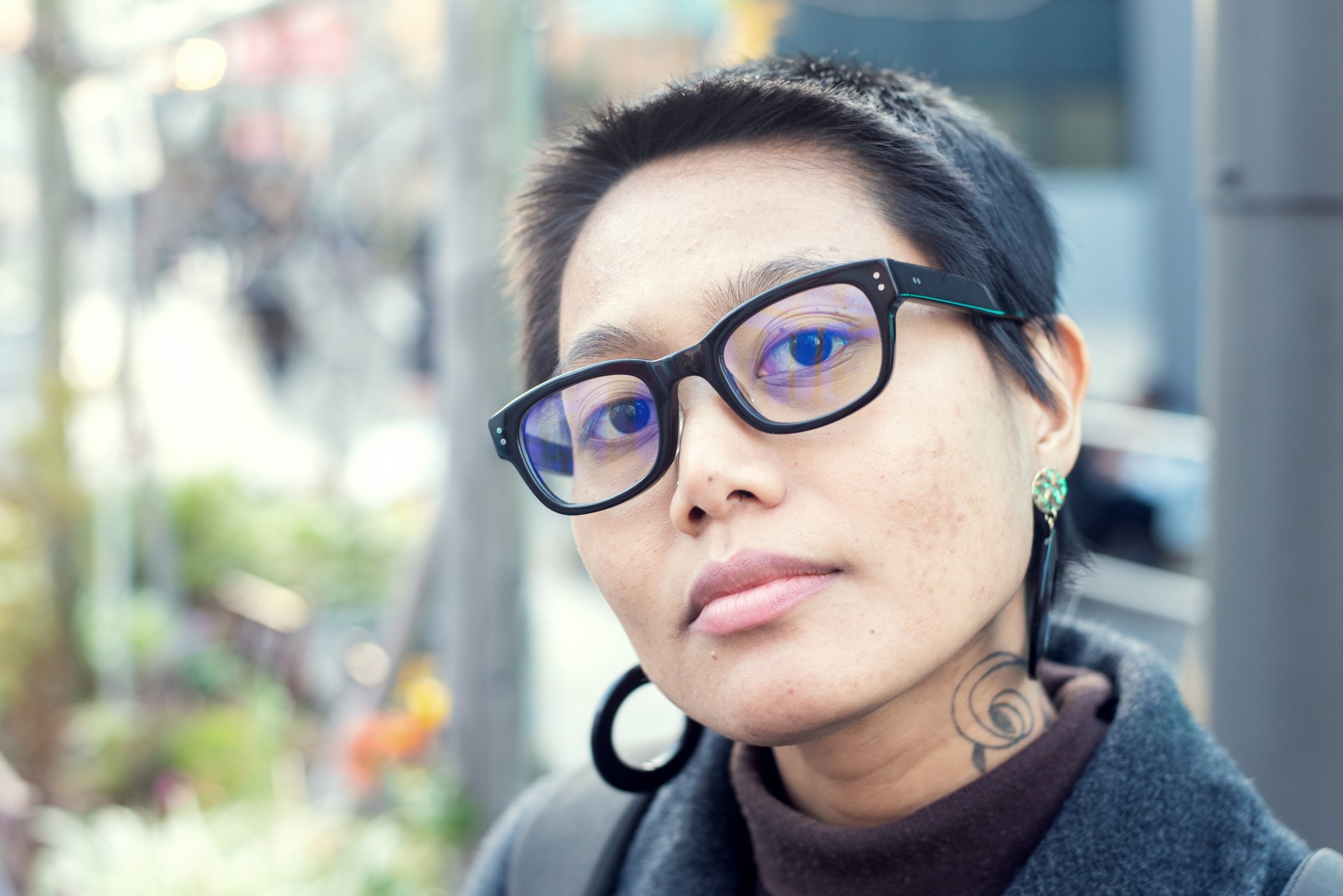 Many people assume that those who swear are less intelligent based on a poor vocabulary. However, evidence suggests the opposite. Research shows a positive correlation between a person's IQ, swearing capability, and general vocabulary. The key is knowing when it's appropriate to swear and in what context. This relates to social intelligence; knowing where and when to use curse words is a social cognitive skill. Some disagree, believing that the use of swear words makes you appear less intelligent and less likable. 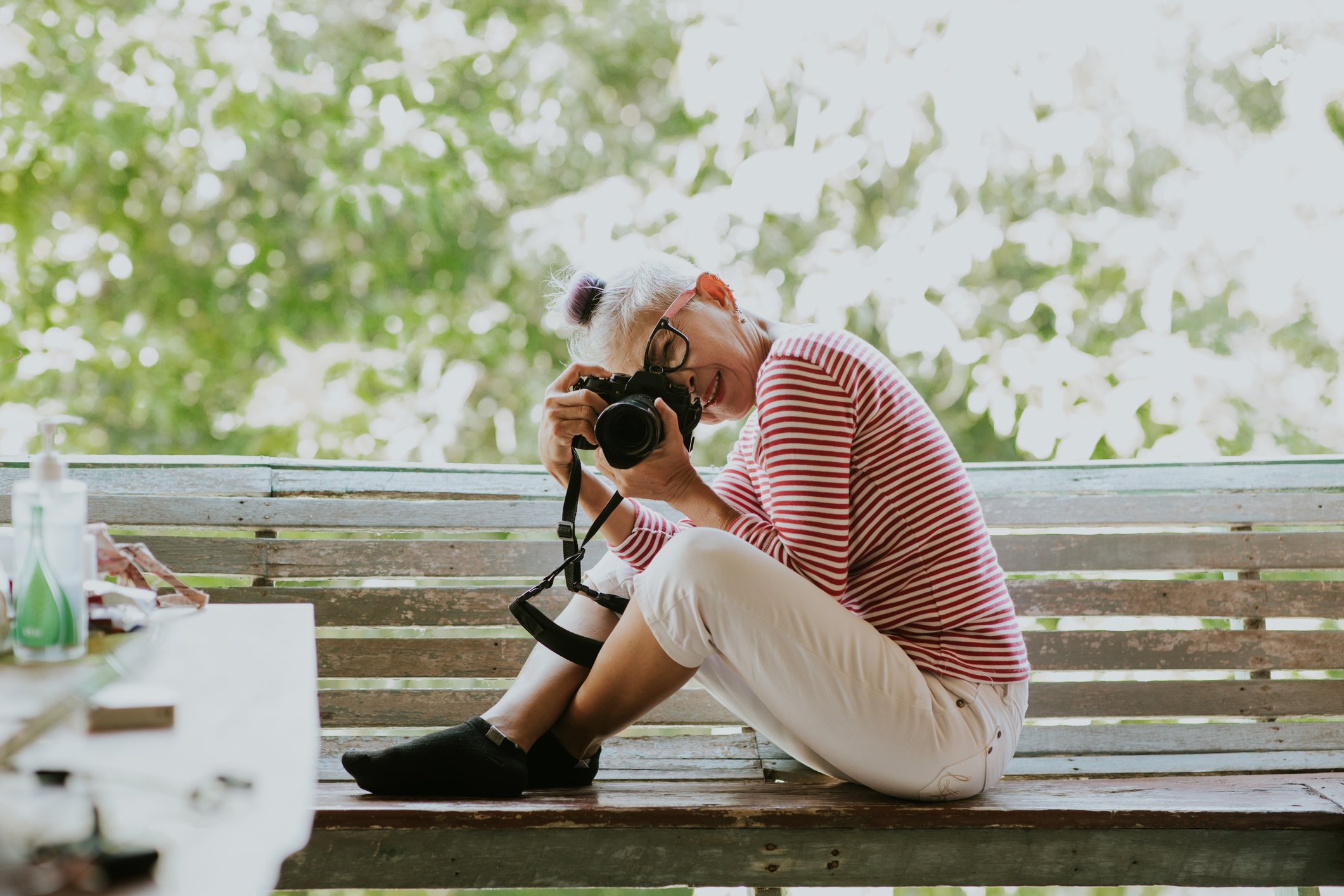 You're probably a good athlete

Several studies have shown that when people swear, they often perform better in terms of strength and power performance. Whether participants were pedaling against resistance or squeezing a hand vice, those who cursed performed better than those who used neutral words. This study found that those who swore during a workout experienced a 2 to 4% increase in performance and an 8% boost in strength. 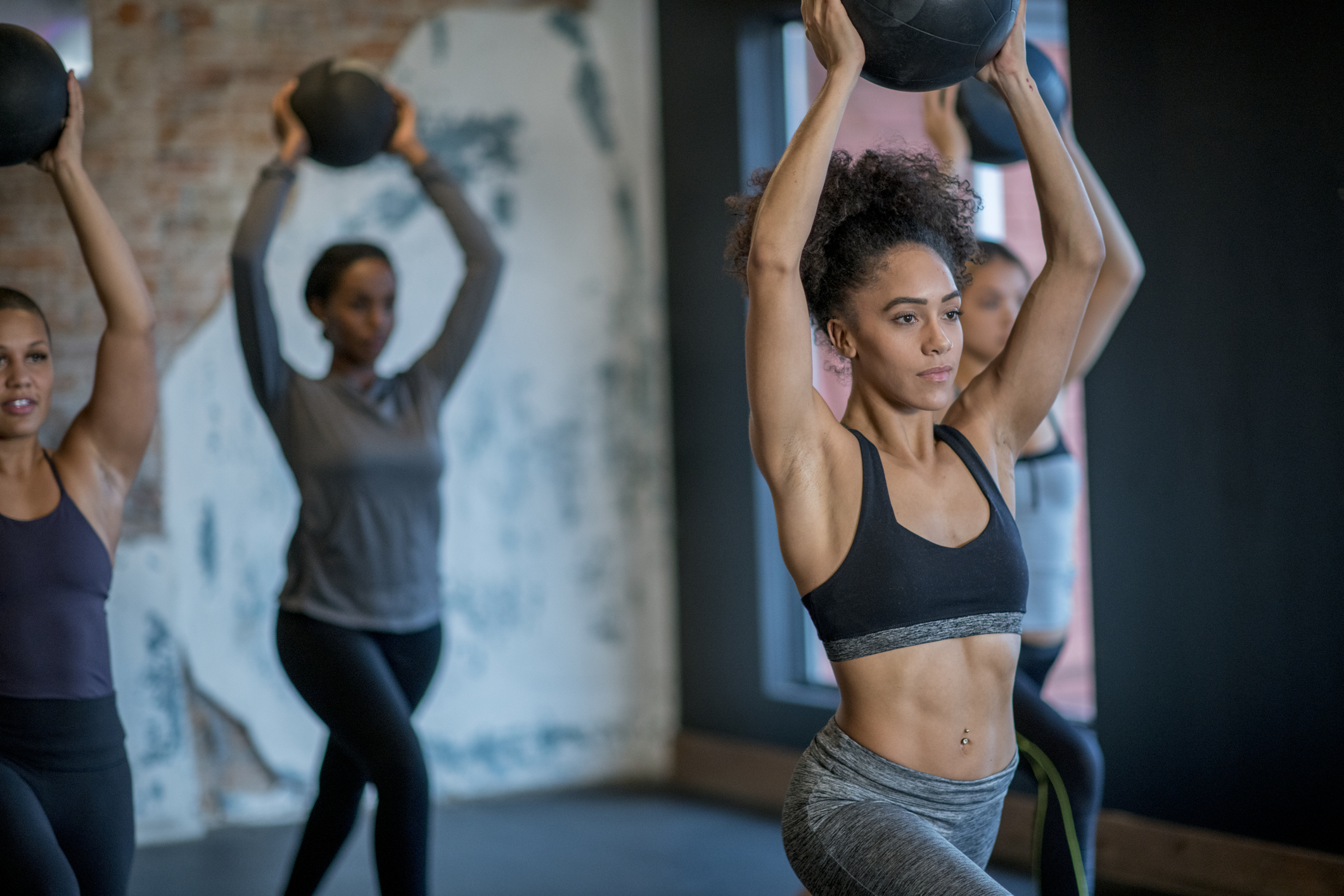 It improves your pain tolerance

Swearing can help you cope with pain. Researchers believe that when you swear, your body produces a stress response that activates an ancient defensive reflex. As your heart rate and adrenaline levels increase, your muscles prepare for a fight-or-flight situation. This is accompanied by a physiological reaction, which makes your body less susceptible to pain. This has been shown in several studies, including instances where volunteers submerged their hands in ice water for as long as possible while repeating their swear word of choice. Those who used curse words were able to keep their hands in the ice water for longer. 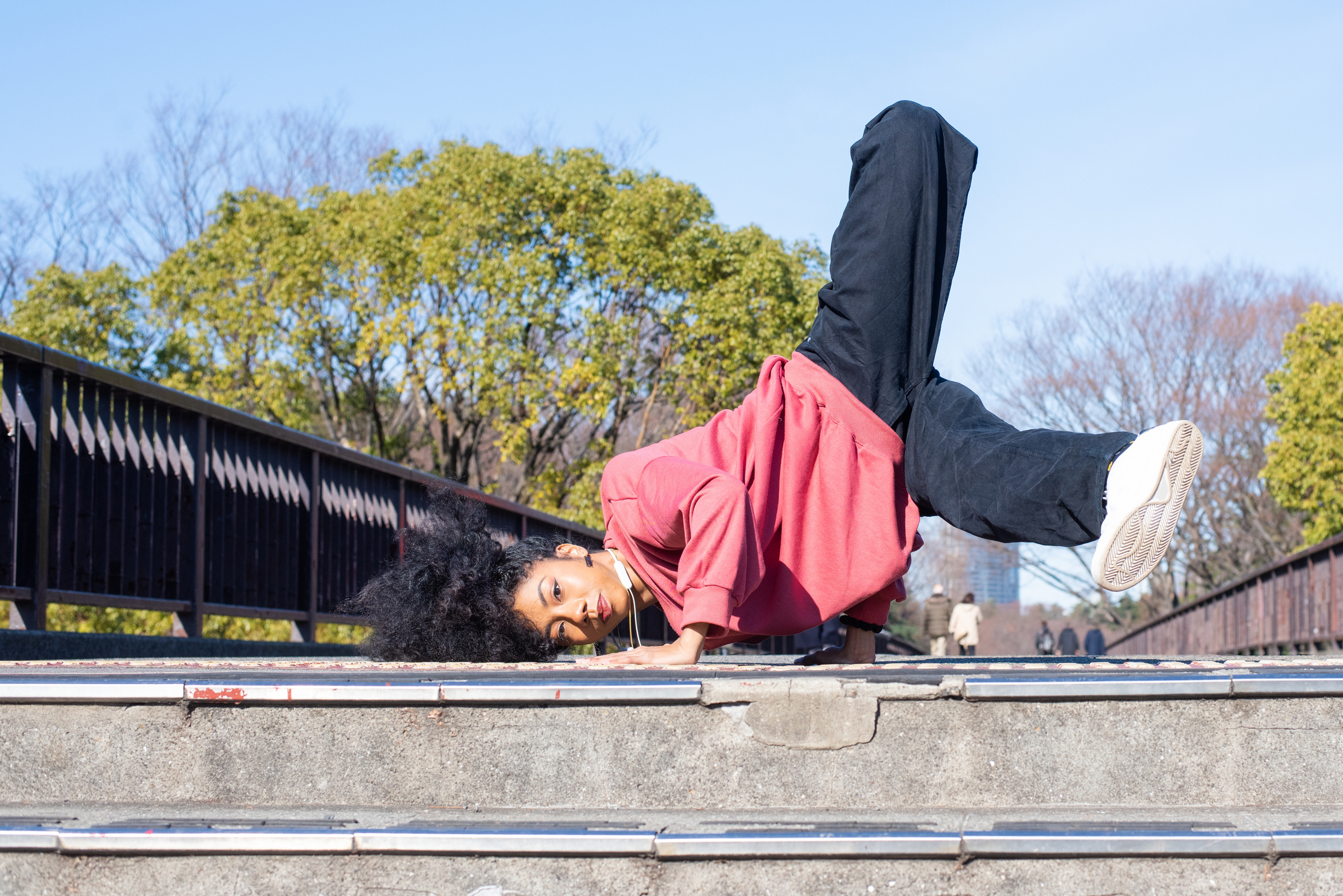 You may be more creative

Research shows that swearing is centered in the right side of the brain, also known as the creative brain. There have been instances when people sustain damage to the right hemisphere and then stop swearing. However, there have also been cases when following a stroke; individuals swear more. This suggests that swearing engages both sides of the brain. 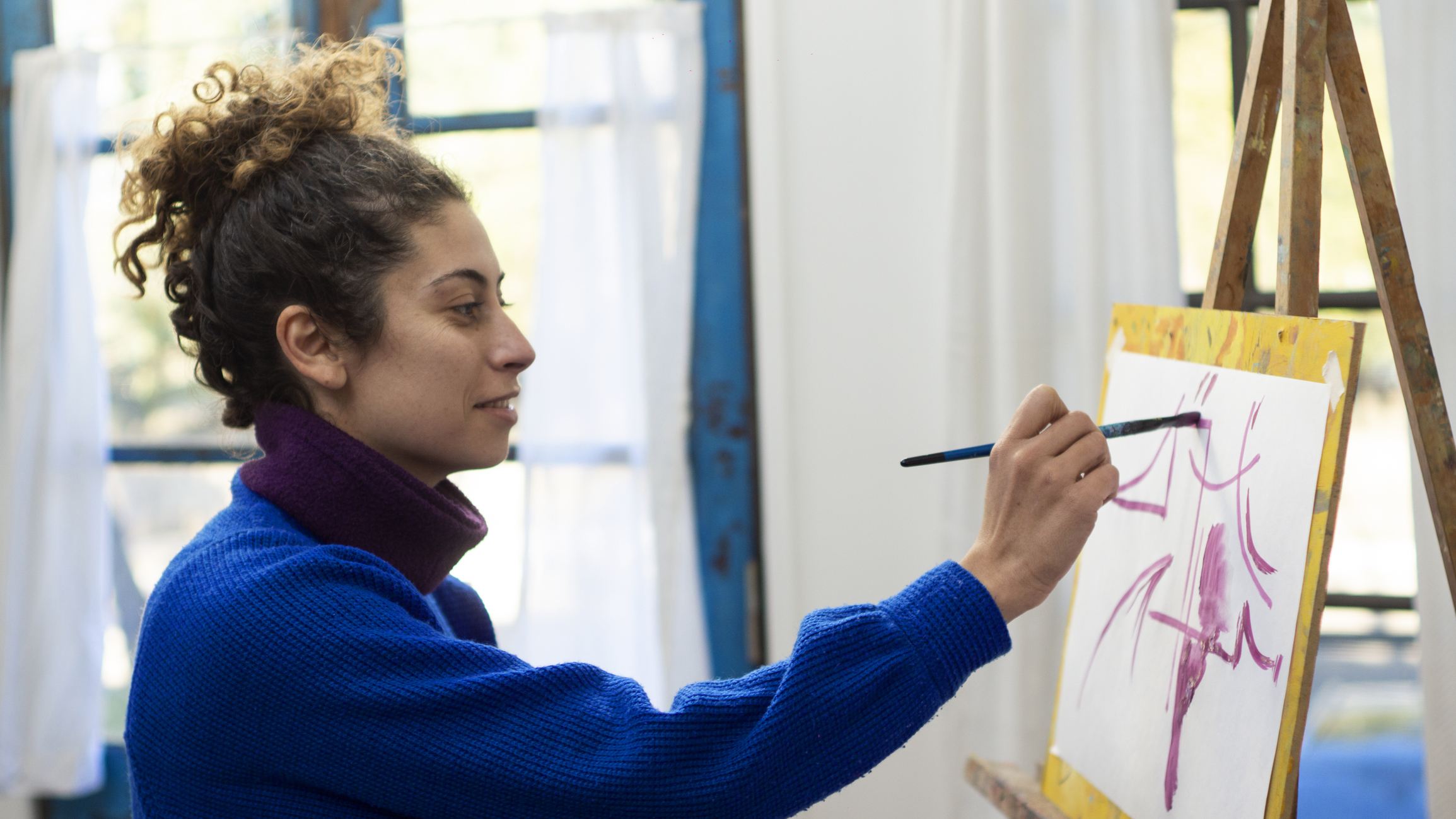 Much like the research on athleticism, psychologists have found that when you get angry and begin cursing, you can actually improve muscle strength and stamina. This also circles back to swearing and being able to tolerate pain more easily. The researchers believe that since swearing stimulates the sympathetic nervous system, which is the system that makes your heart pound when facing danger, this helps people become stronger. 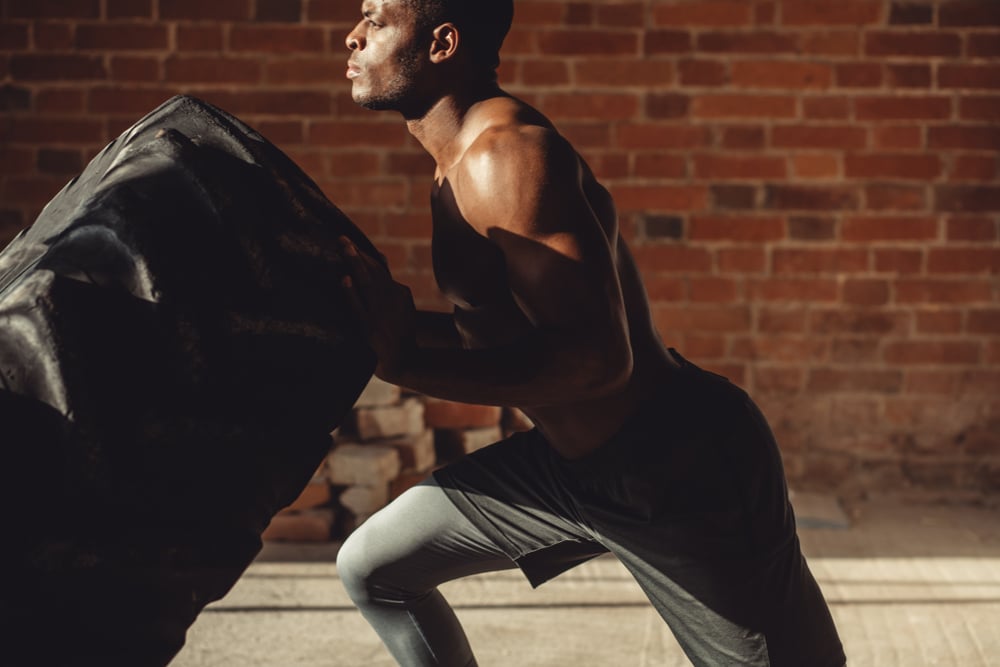 You may be better at relieving stress

For some, cursing is a form of emotional release, especially when you're feeling frustrated or angry. Unlike when you share or vent without cursing, swearing involves your whole body, connecting all of your emotions. There is no filter involved, and it can be liberating. Psychologists have reported that this can increase circulation, elevate endorphins, and create an overall sense of calm. Overall, this can support healthier well-being. 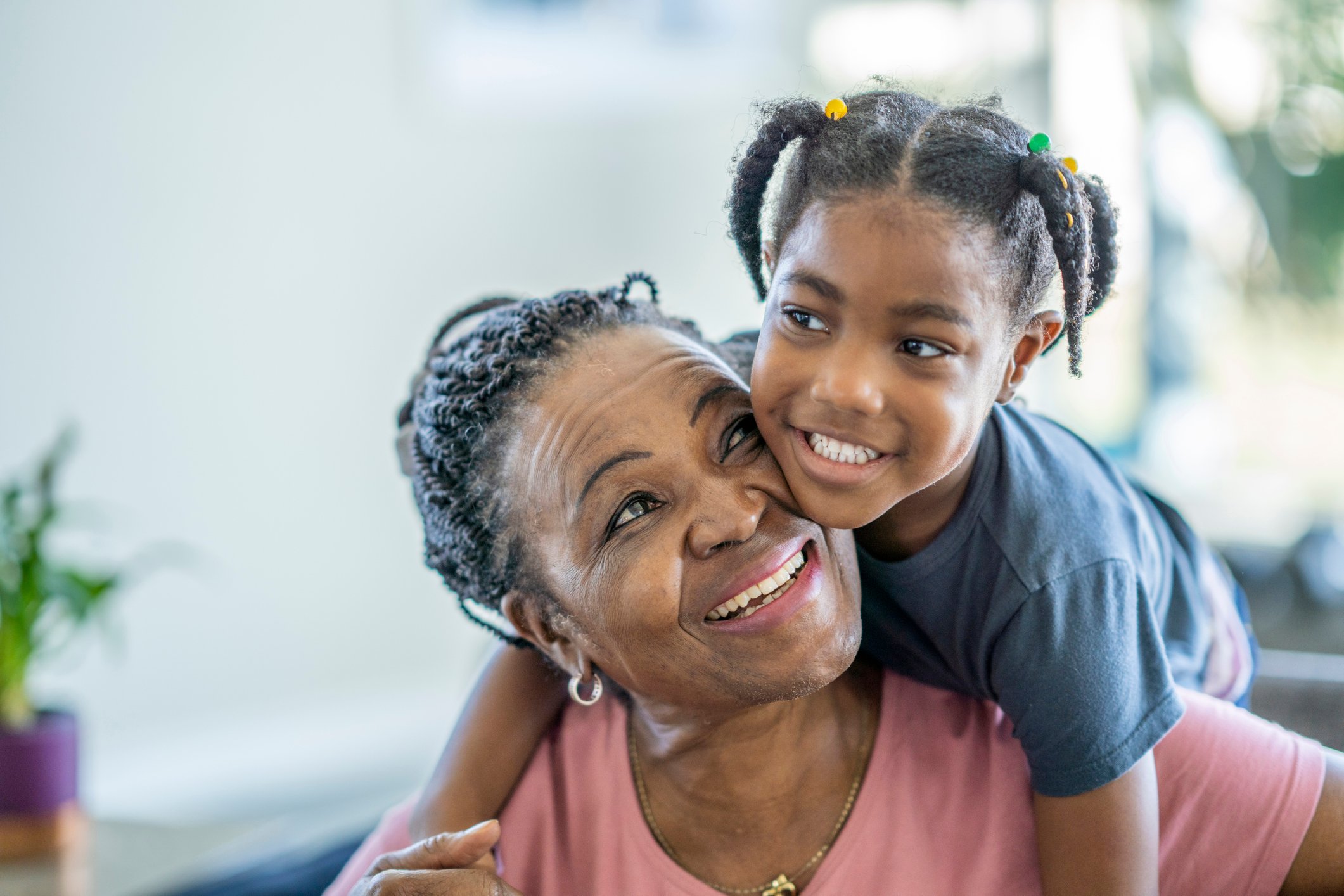 While some may view those, who swear as having a limited vocabulary, research shows the opposite. While studying 43 men and women, researchers counted how many swear words they could say in one minute. Next, they were asked to name as many animals as they could within a minute. The more swear words a person generated, the more expansive their vocabulary was. They concluded that when you have a more expansive vocabulary, particularly a high vocabulary of taboo words, you can express yourself more effectively. 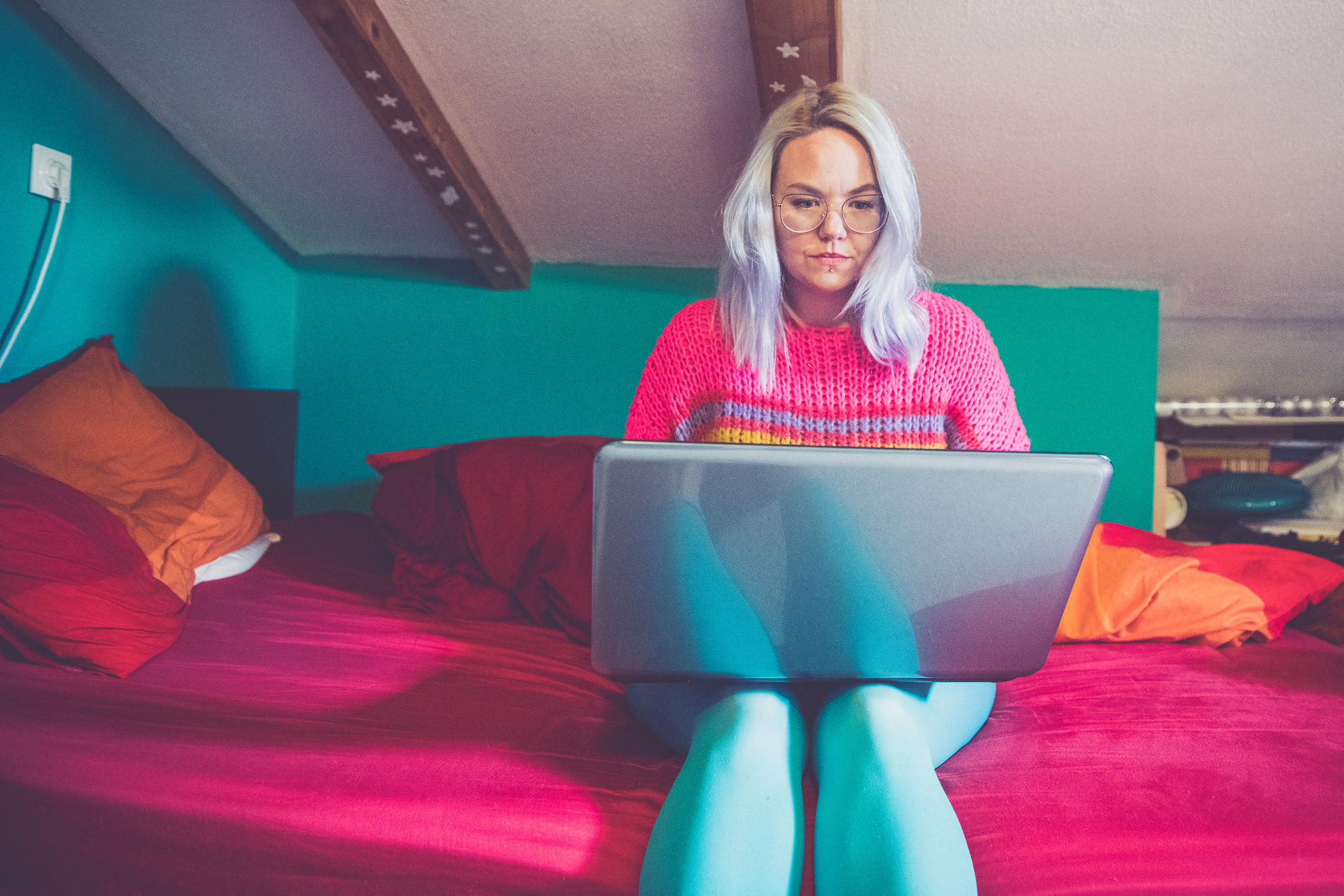 You're likely more accustomed to swearing

Society's comfort level with swearing and offensive language has drastically shifted. For many, swearing is as normal as saying hi and bye. History shows that people have cursed for centuries, however, not in a public setting. Swear words were once banned in public discourse yet are now turning up everywhere — TV shows, music, movies, and even political speeches. Like anything that is overused, you start to become desensitized. 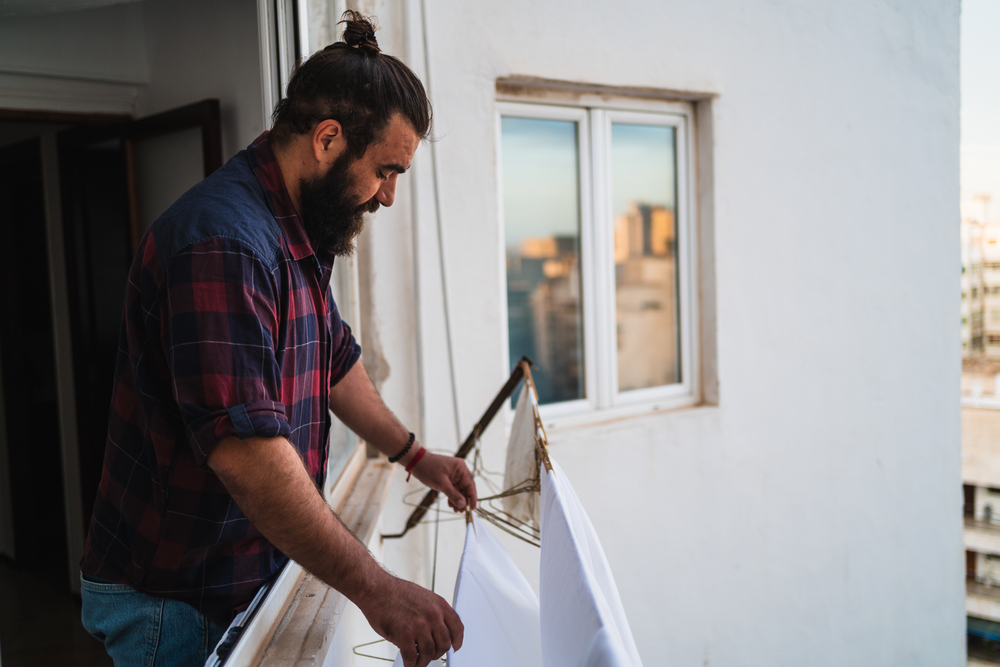 You may be more impulsive

Studies have looked at the relationship between swearing, personality, and profanity. Findings show that extroverted types are more likely to swear due to their impulsive nature. After studying 763 people, it was concluded that impulsivity was positively correlated with both neuroticism, openness, and swearing acceptance. In contrast, swear words are negatively correlated with conscientiousness and agreeableness. 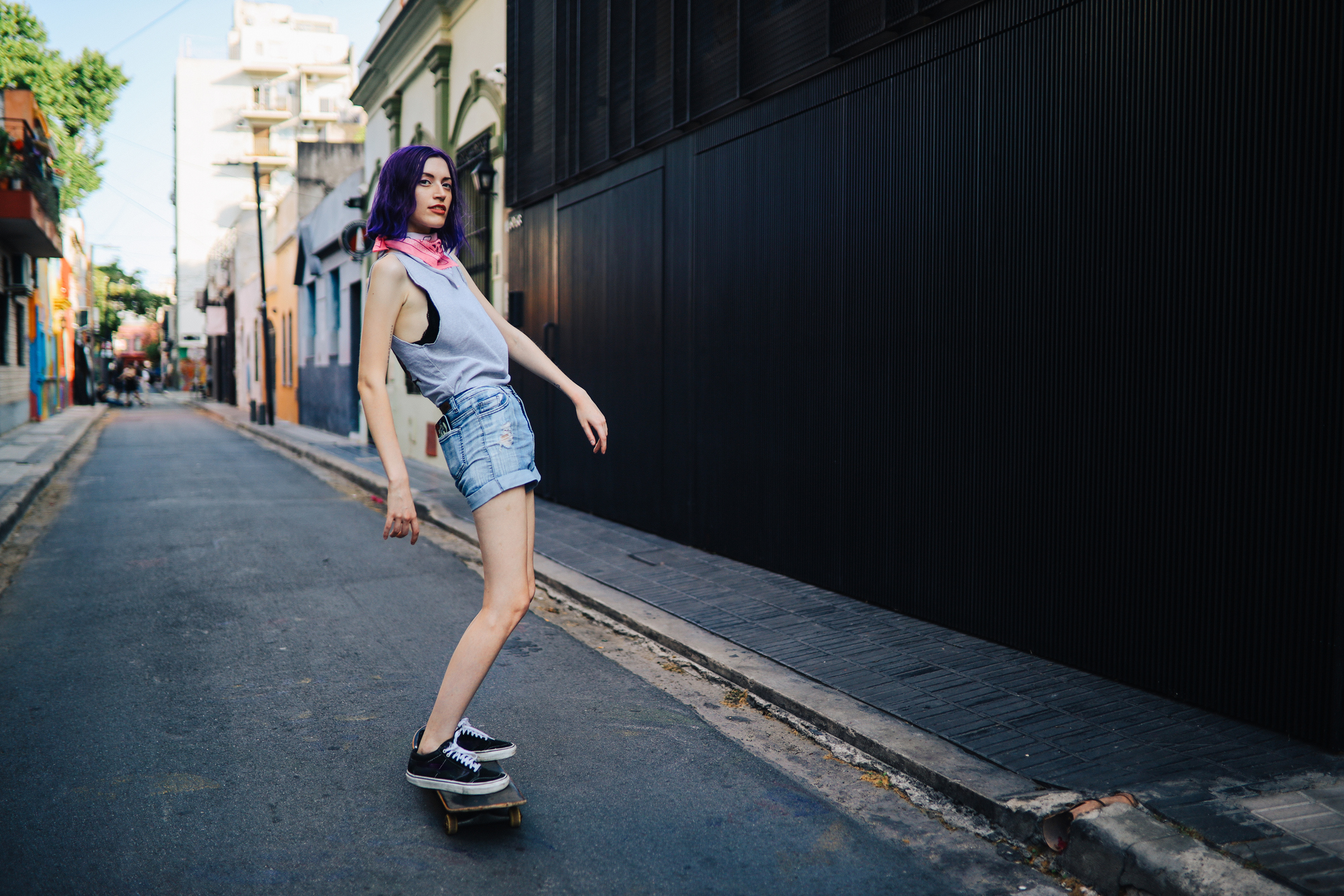