What are the Signs You Live in a Food Swamp?

A food swamp is an area where unhealthy food options greatly outnumber grocery stores. Food swamps have many fast-food restaurants and convenience stores, but very few markets selling fresh produce and other healthy foods. Researchers have linked food swamps to higher obesity rates. If your neighborhood is filled with drive-through restaurant chains and convenience stores selling easy to grab pre-packaged foods, you could be living in a food swamp.

One of the surest signs of a food swamp is the presence of numerous fast-food restaurants within a small geographic radius. Food swamps do not lack options for buying food; there's just not healthy food. You can buy plenty of the greasy, low-nutrition food found at these chains. One study found that when fast-food options greatly outnumber grocery stores, people still buy more fast-food despite the availability of healthier choices. 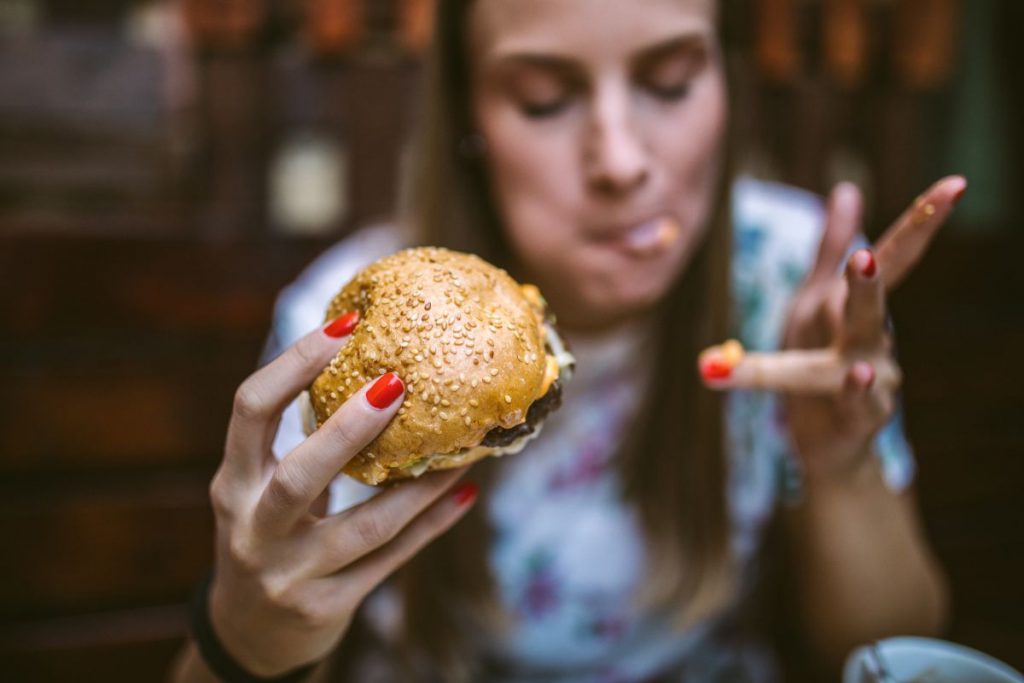 So Many Convenience Stores

If you look around and see convenience stores and gas stations, you might be living in a food swamp. Stores that sell pre-packaged foods like snack cakes, candy, and chips are also easily found in food swamps. The food sold at these stores may be high in calories, but low in the vitamins and nutrients that people need to stay healthy. 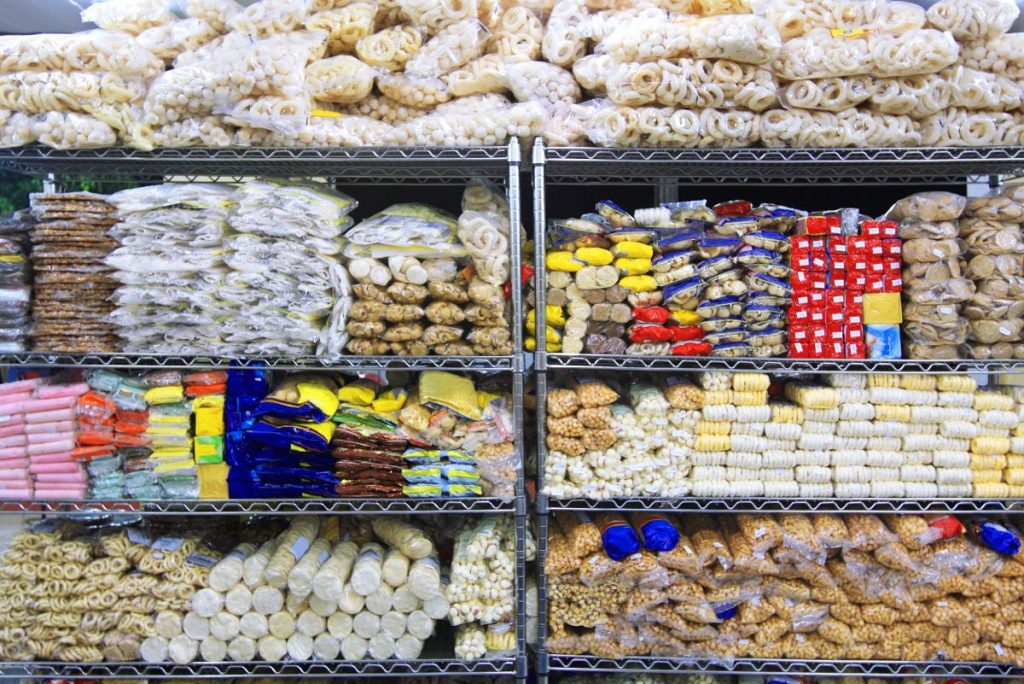 Fast-food and convenience stores outnumber healthy food options by about four-to-one in food swamps. These areas might have a few grocery stores, but they are not as convenient as the numerous options for purchasing unhealthy snacks. You might be in a food swamp if there is junk food on every corner, but it is almost impossible to find a larger grocery store. 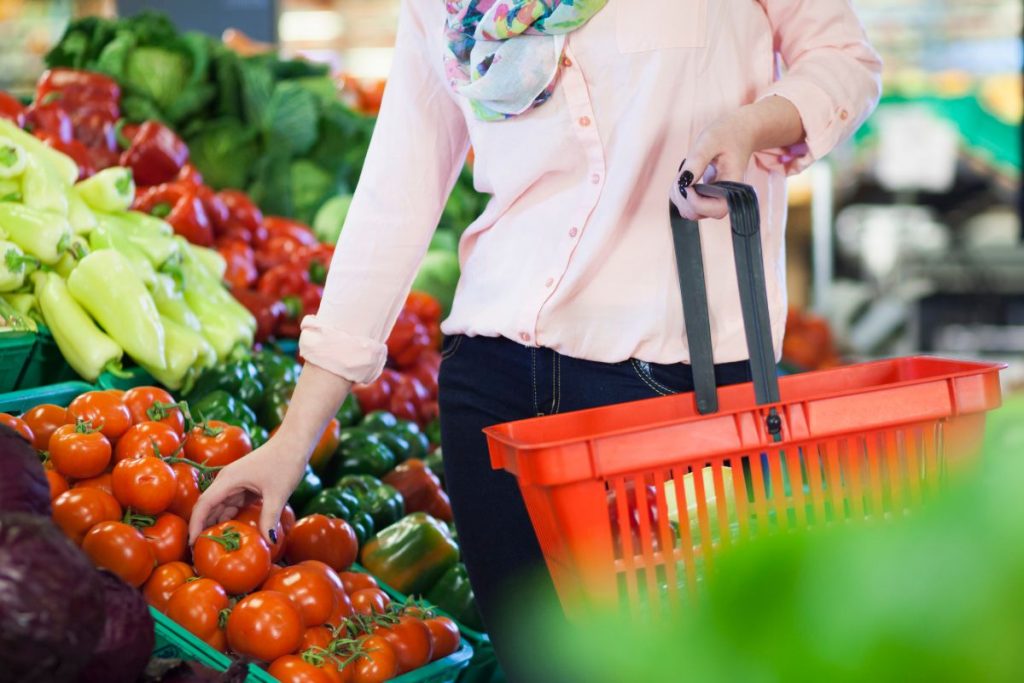 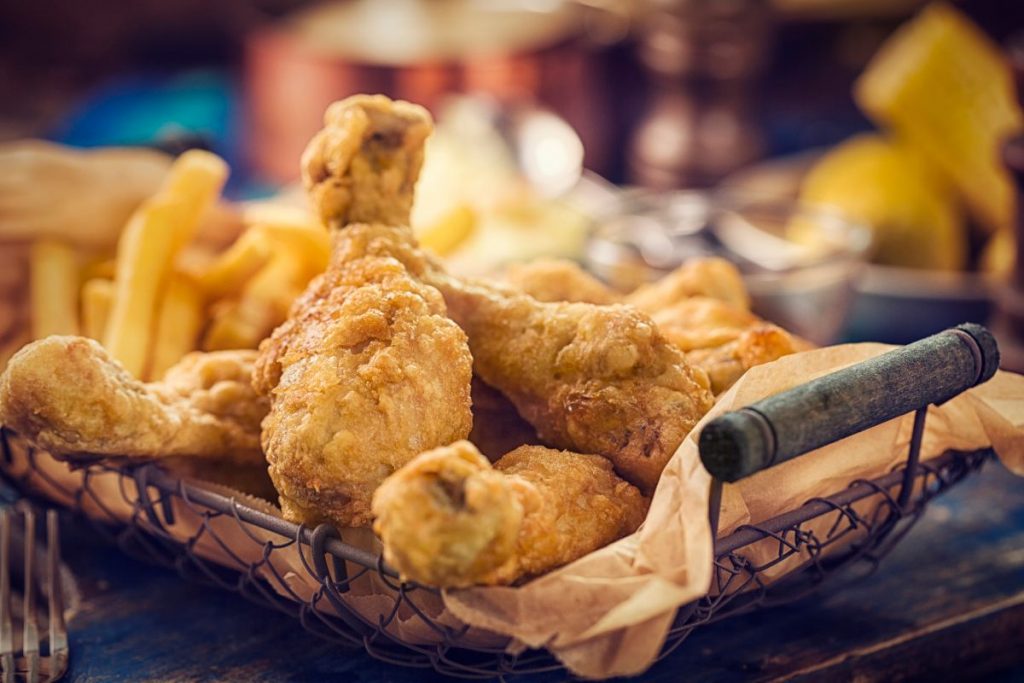 The restaurants do not sell salads or meals made with many fresh vegetables. Most of the food stores, even the ones that call themselves grocery stores, don't sell fresh vegetables either. Maybe there are a few vegetables for sale, but the quality is poor, and there isn't any variety. This is a sign you're in a food swamp. There is plenty of food, but fresh veggies aren't among your options. 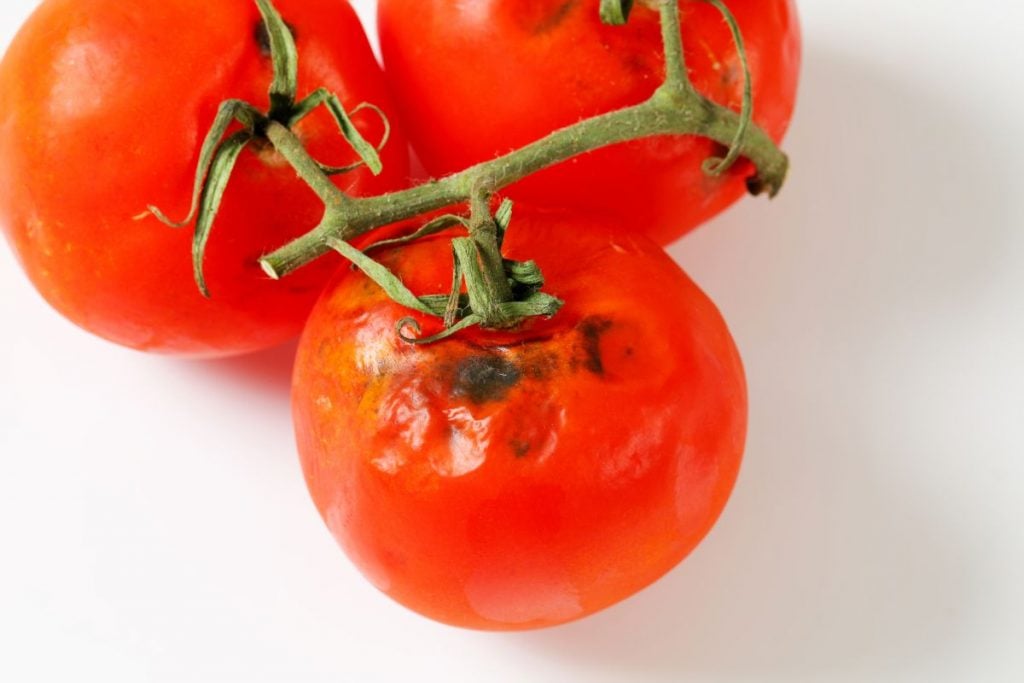 It's Hard to Find Good Ingredients

If you want to cook a fresh meal, you're going to have to travel out of the food swamp for supplies. You might have a hard time finding whole grains, produce, or even fresh meat. Stores in food swamps mostly stock highly processed and preserved foods. These aren't the foods you need to make a healthy home-cooked meal. 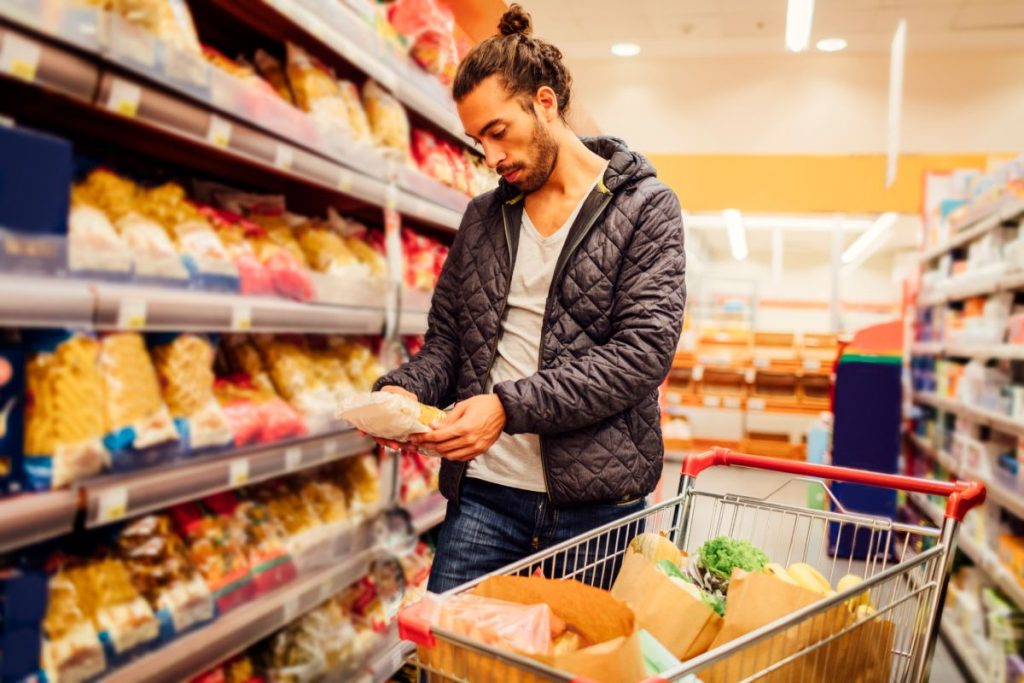 Your Neighbors Are Out of Shape

A 2017 study found a correlation between obesity and food swamps. It seems that when junk food is much easier to get, people choose it even if a few healthy options are available. It makes sense that people don't want to spend time searching for food after a long day of work. They go for convenient items even when those are unhealthy. Los Angeles even tried to ban new fast-food restaurants in some neighborhoods to combat food swamps and improve public health. 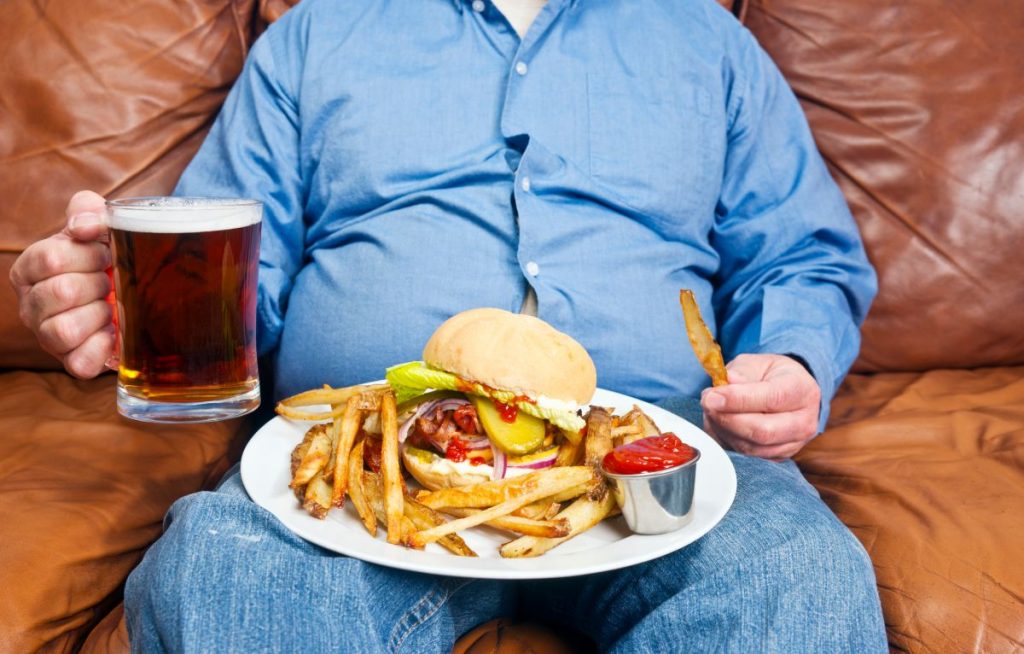 You Live in a Lower Income Area

Unfortunately, low-income neighborhoods are more likely to be food swamps than those with higher average incomes. Low-income neighborhoods often lack health food stores, trendy restaurants, and farmers markets that are popular in wealthier areas. Lower-income families might be more likely to work long hours and have less time and resources to cook meals at home. People in these areas are also less likely to have transportation to get food. A mile or two is a long way to go for groceries if you have no car. 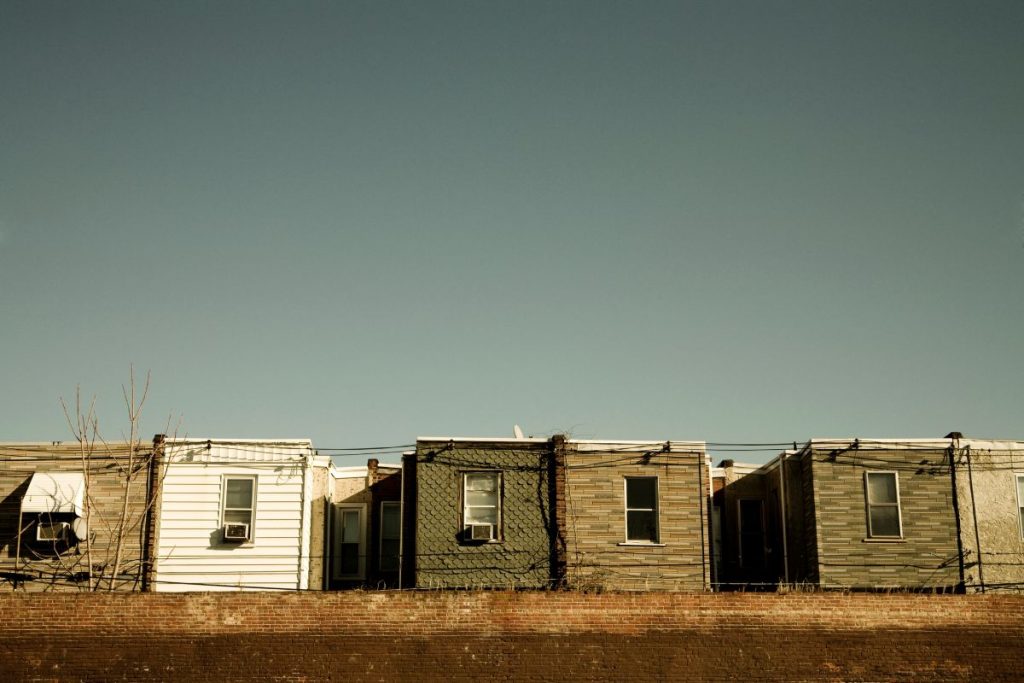 A Little Bit Different Than a Food Desert

You may have heard the term food desert before. Food swamps and food deserts are similar, but the terms can mean slightly different things. A food desert refers to any area that lacks access to fresh produce, meats, and other healthy foods. But food deserts don't necessarily have many food options at all. There may only be a single gas station selling some packaged foods. On the other hand, food swamps have tons of food for sale. The problem is that none of it is good for you. 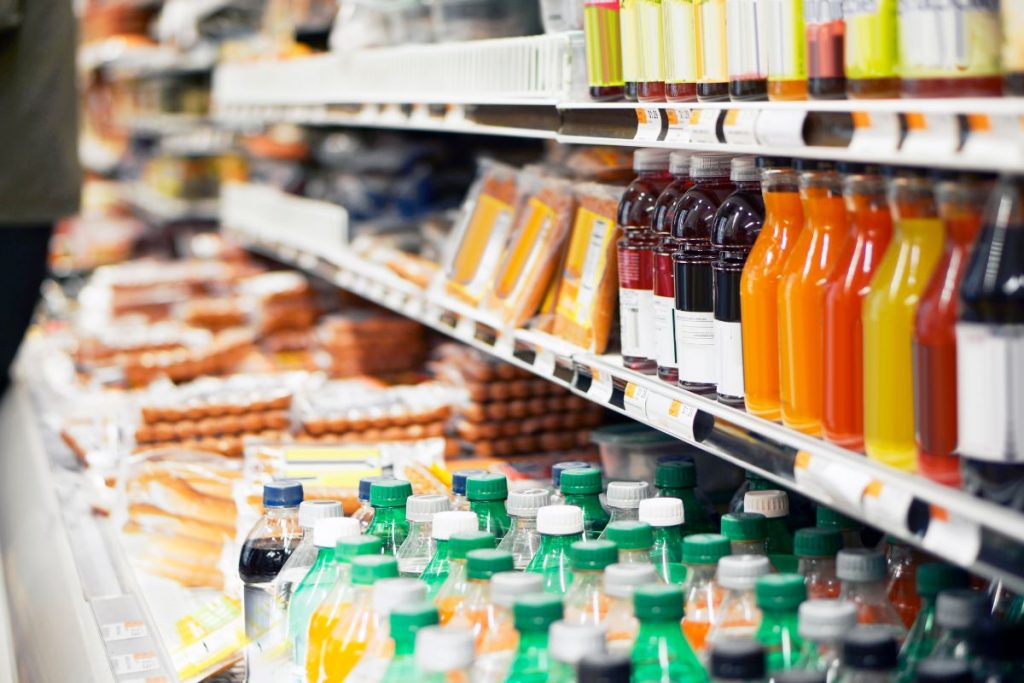 Someone is Trying to Improve Things

Some groups and local governments are trying to improve food swamps. If your city council is banning fast-food restaurants or promoting a better grocery store, it could be a sign that you live in a food swamp. So far attempts to fix food swamps haven't been entirely successful. Los Angeles banned new stand-alone fast-food chains in certain neighborhoods, but that didn't stop new burger places from opening in strip malls. But people may still benefit from more access to fresh foods. 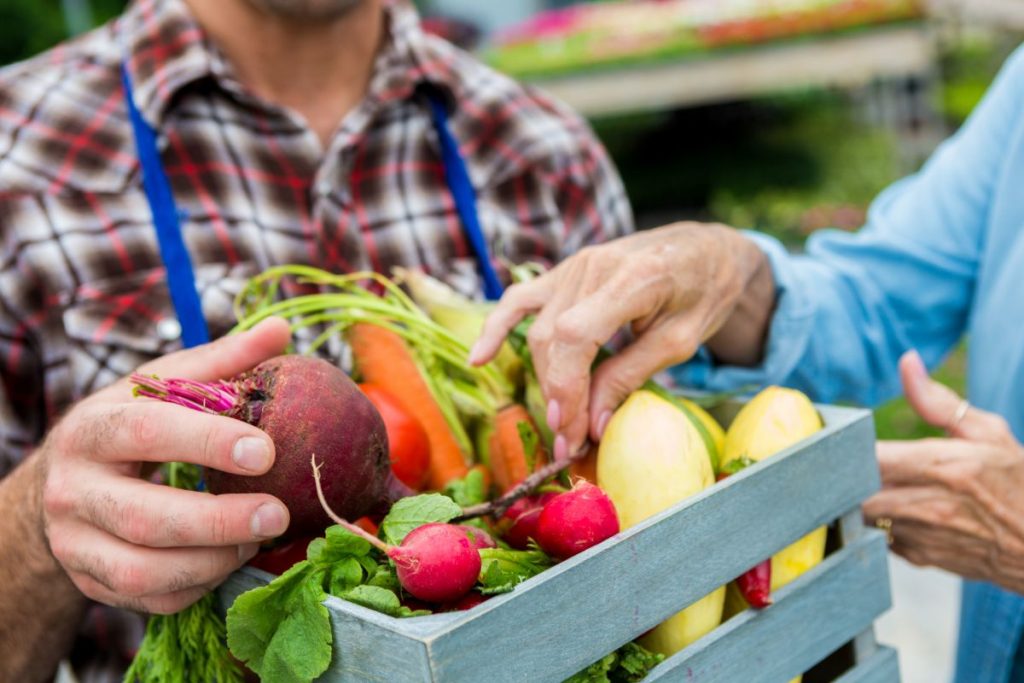