What are the Most Dangerous Jobs?

Workplace safety is very important in all industries. Avoiding accidents and fatalities is a huge consideration for all sizes of businesses from small privately-owned companies to large nationwide corporations. Positions like teaching and administration have fatality rates just slightly above zero because mistakes in these industries almost never result in physical consequences. On the other end of the spectrum are the world's most dangerous jobs. These jobs bear a far greater statistical risk of physical injury and death.

Logging tops the list as the most dangerous job of all. It is a highly physical job often performed in remote locations. The remoteness means workers are often far away from access to medical care, which makes the impact of injury far greater. The most common types of injuries involve falling from trees and being struck by logs or equipment. The fatality rate of logging, 132.7 out of 100,000, is around 50 deaths higher than the second most dangerous job. 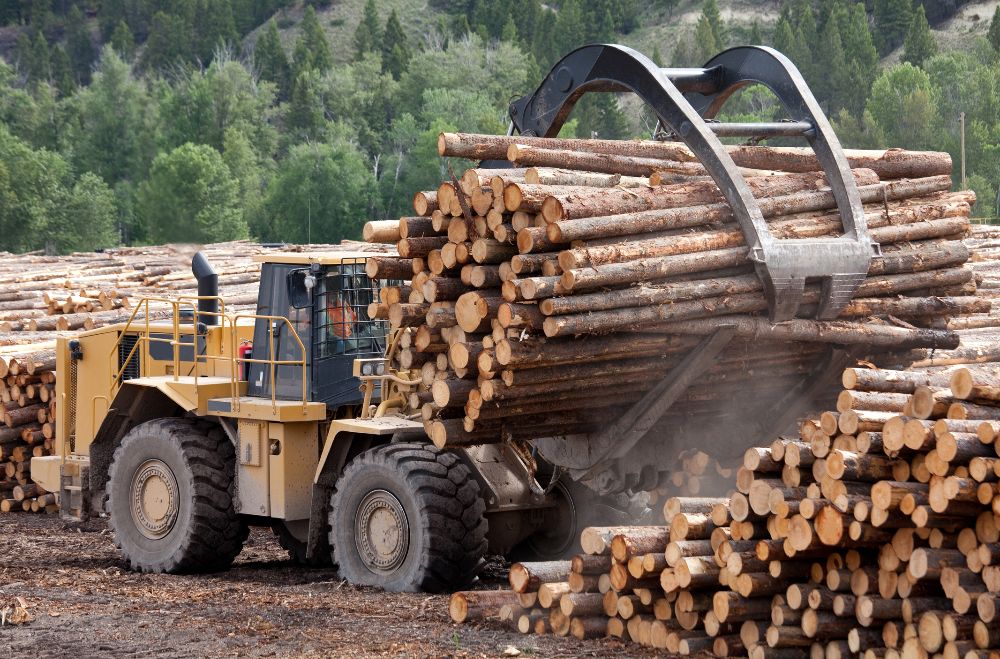 Commercial fishing involves heavy physical labor and exposure to potentially extreme conditions and dangerous weather. It involves long hours and being subjected to multiple types of hazards. Workers do not have access to hospitals since the job is mostly performed out in the ocean. Fisherman face three main dangers. Vessel disasters account for roughly 70 percent of worker fatalities. Falling overboard counts for about around 24 percent of commercial fishing casualties. About 12 percent of fatalities are caused by deck injuries. For every 100,000 workers in this industry, about 87 die from occupational hazards. 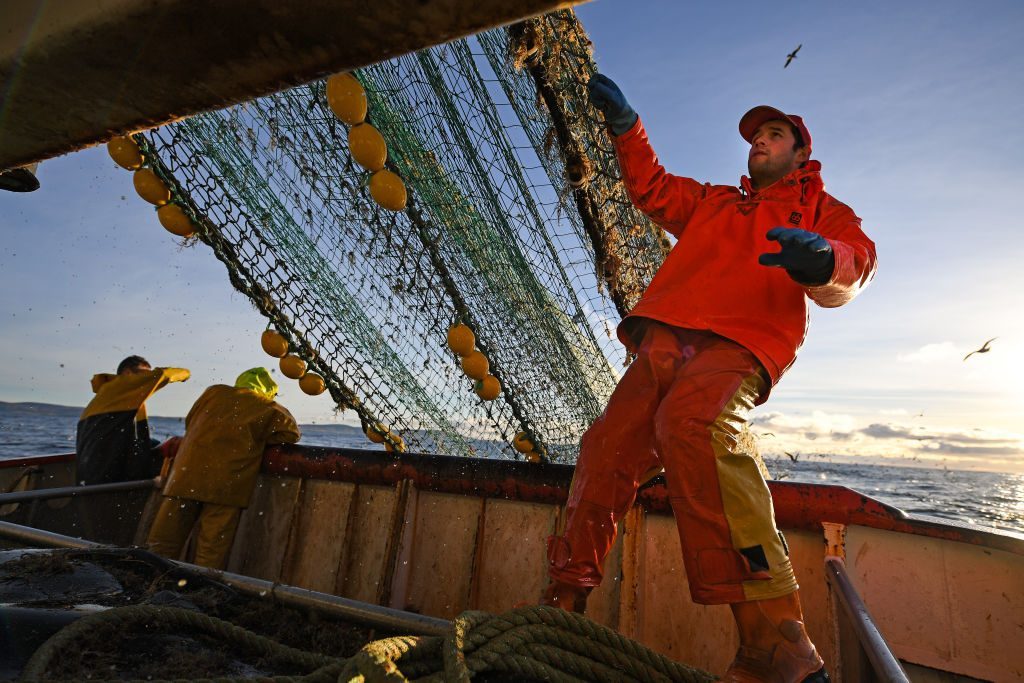 Flying commercial aircraft carries with it a specific set of challenges. Pilots and in-flight engineers often work on constantly changing schedules including overnight layovers. Inclement weather can cause issues like decreased visibility, and busy airspace can increase the risk of collisions. These factors greatly increase the chance of human error. The fatality rate is about 55.5 out of 100,000 which is the third-highest. 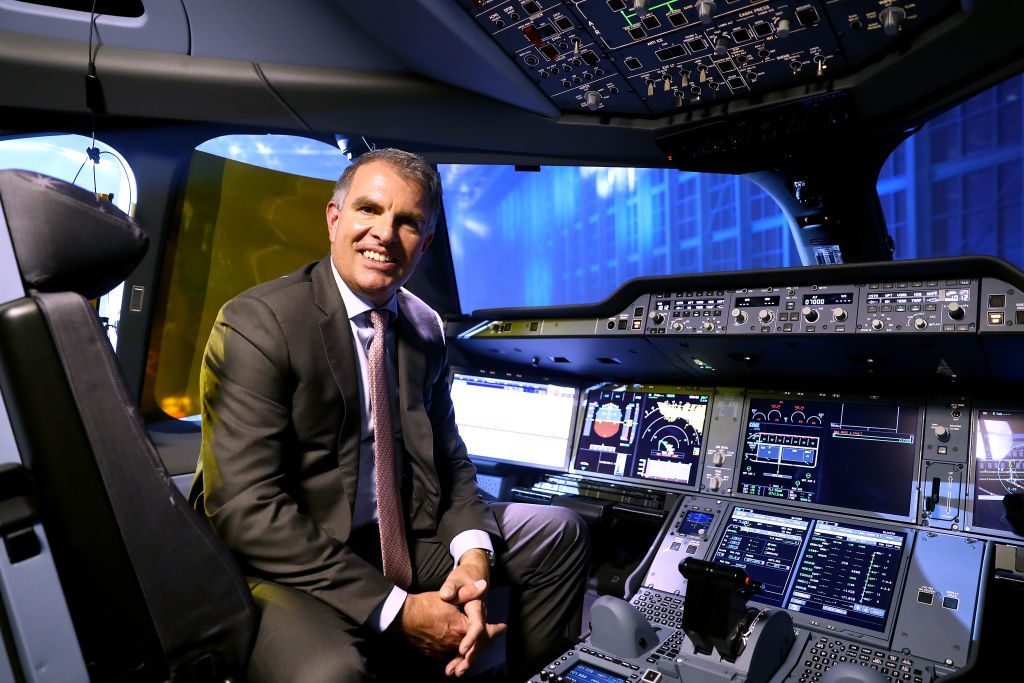 Roofing is the fourth most dangerous occupation. Workers are sometimes exposed to the elements including intense heat. The job involves high amounts of grueling physical labor including bending, lifting heavy loads, kneeling, and climbing. The job involves working high up off the ground where small mistakes can have extreme consequences. Falls, trips, and slips make up around 80 percent of fatalities that occur in the roofing industry. The total fatality rate for roofers is about 48.6 out of every 100,000 workers. 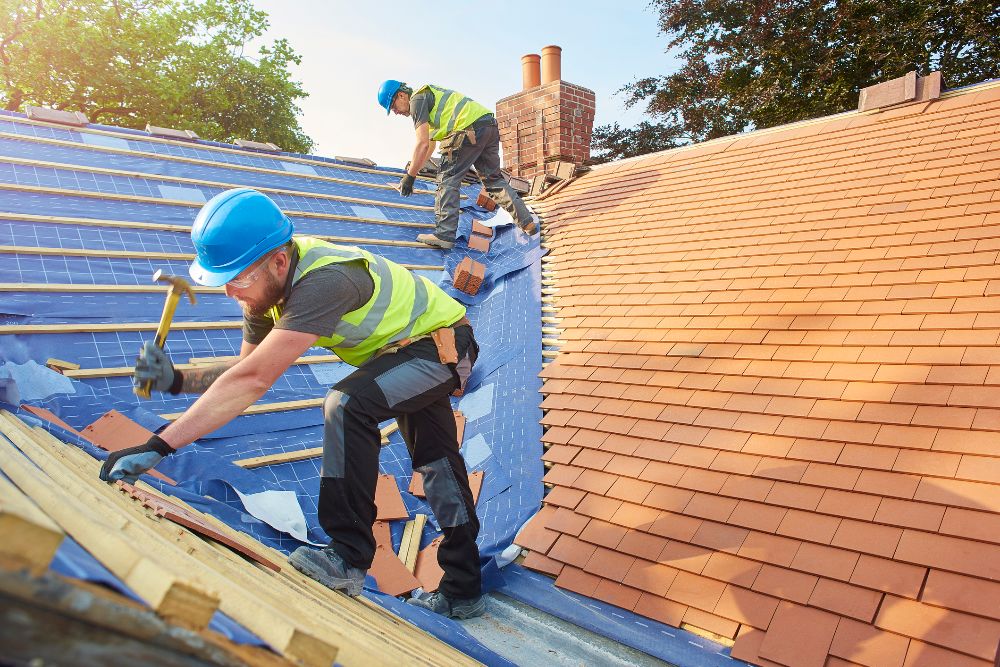 You may not think of collecting garbage and recyclables as a dangerous job, but it ranks in 5th place in the rate of on the job fatalities. Workers in this field deal with large, heavy-duty, and potentially dangerous equipment on a daily basis. They sometimes work partially on foot on the side of roads which may be busy with traffic. Refuse and recycle collectors can expect an occupational fatality rate of about 33 out of 100,000. 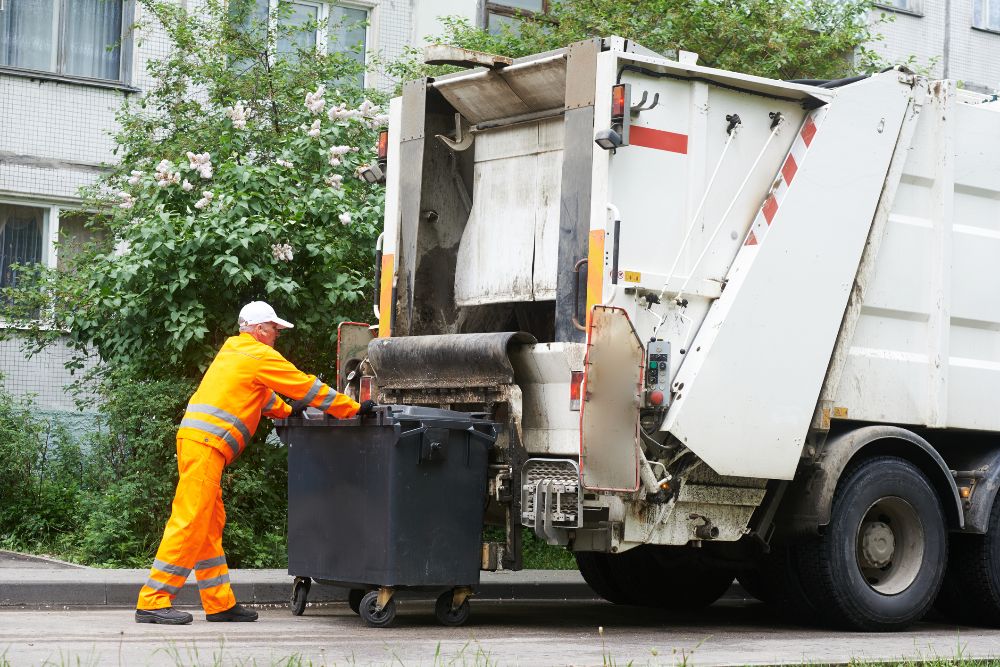 Building iron and steel structures is a dangerous and difficult job. Workers must function in all different kinds of environments, use heavy equipment, and work with heavy and awkwardly-sized material. Often work in this field is performed at extreme heights, such as in the construction of skyscrapers, which makes falls and minor accidents potentially catastrophic. The fatality rate for iron-workers is around 25.1 per 100,000 people. 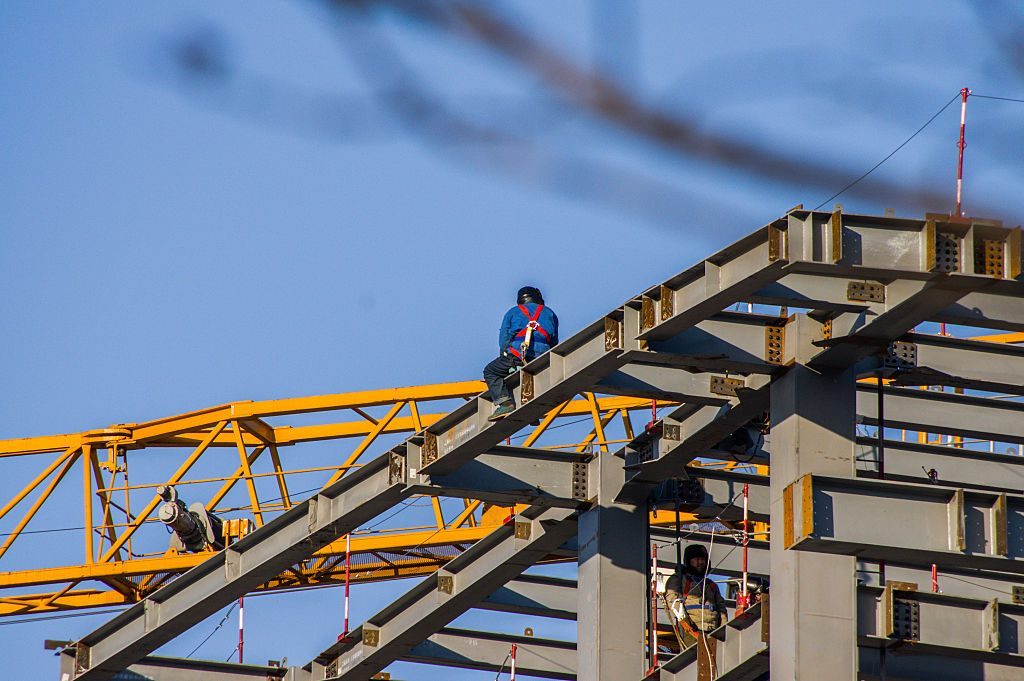 Workers who drive a vehicle as their job face an increased risk of road accidents because they are on the road for extended periods. They drive through the night and through weather which causes poor road conditions. They sit for long periods without getting up which doctors have determined can contribute to poor health. Truck drivers may be required to change tires and perform emergency maintenance on the side of roadways. Motor vehicle collisions are by far the highest cause of fatality in this industry accounting for 80 percent of job-related deaths. There are around 24.7 fatalities out of every 100,000 driver workers. 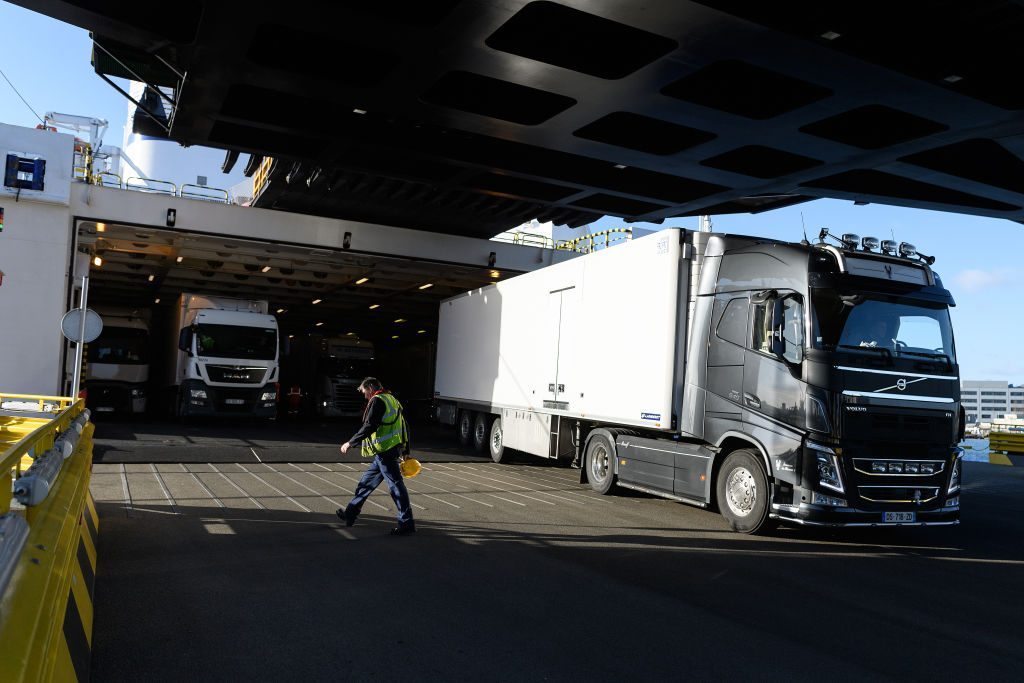 Farmers and Ranchers face many workplace hazards. They consistently work with dangerous heavy machinery which can injure and even kill if not precisely operated. Often they work alone in remote areas, so if an accident does happen, it may be difficult to get help. Around 23.1 out of 100,000 workers in this position will die due to a fatal accident. About 45 percent of these fatalities are due to vehicle accidents. 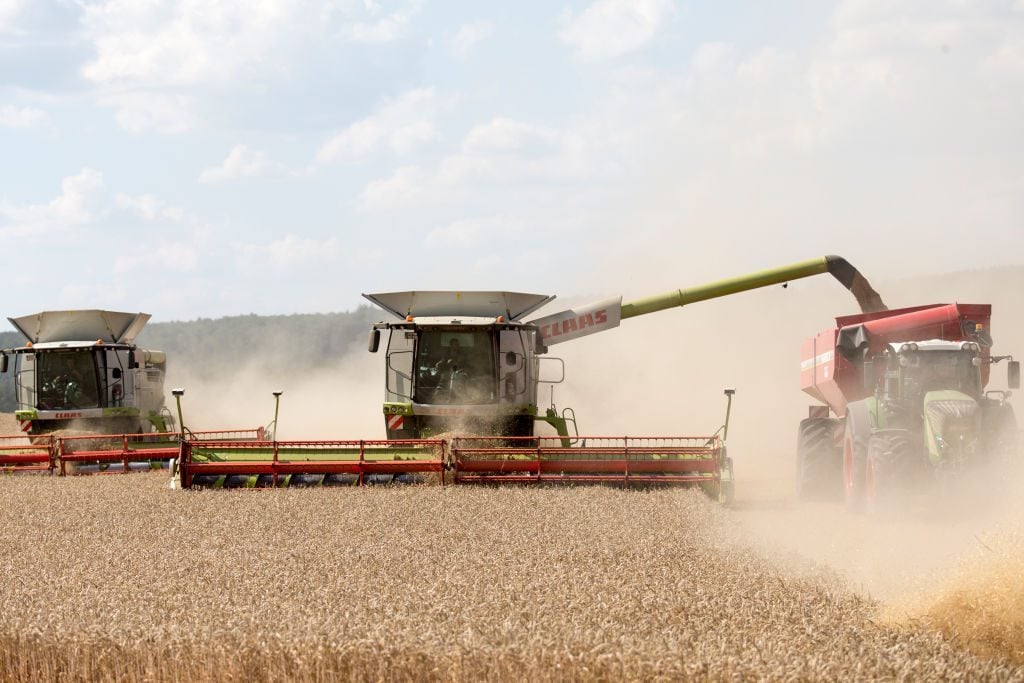 On-site managers in the construction field are at greater risk of fatality than construction laborers. Construction sites can be dangerous places with heavy machinery, overhead loads, variable weather, and other hazardous conditions. Often, construction zones are in or near roadways adding traffic into the mix. The fatality rate for first-line construction supervisors is around 18 out of every 100,000 workers. Around 12.7 percent of these deaths are caused by being hit by a vehicle. 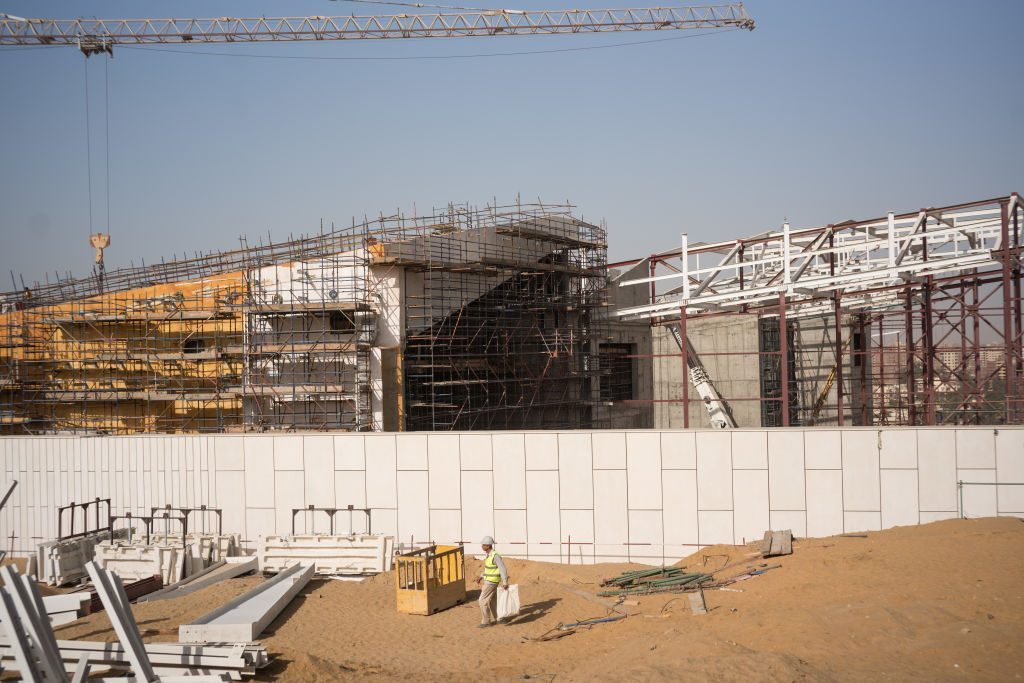 Agricultural laborers face a variety of challenges and potential risks. Heavy equipment, exposure to weather, and other hazards are some of the dangers workers in this occupation face. Laborers in this line of work are paid the least out of all of the ten most dangerous jobs with an annual wage of around $23,000. The fatality rate for miscellaneous agricultural workers is about 17.4 out of 100,000. Around half of these deaths are caused by vehicle accidents including trucks and tractors. 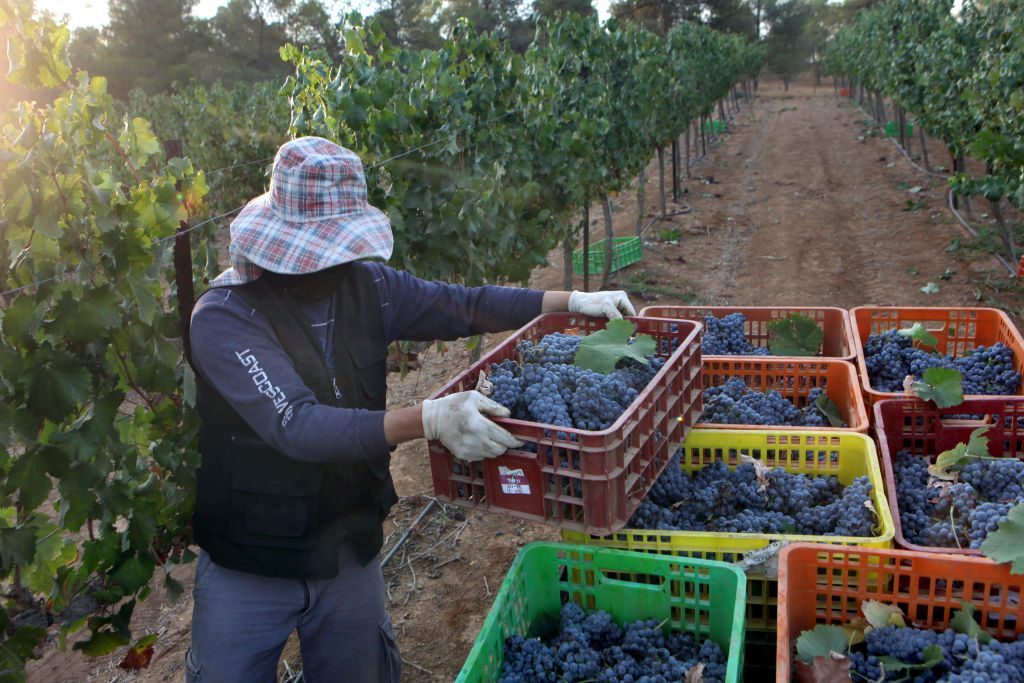