What Are the Most and Least Common Irish Girl Names?

Finding the right name for your baby girl can be a challenge! There are so many different and lovely sounding names from all around the world. It doesn't matter if you're Irish, love all things Irish, or are just looking for a cool sounding name, chances are an Irish name will hit the spot. Irish girl names will conjure up romantic images of moors and fog, and emerald-colored hills that will take your breath away!

What are the most popular Irish girl names?

If you're looking for a name that's pretty popular and common both in Ireland and internationally, consider one of these names. Traditional spellings and pronunciations are important when looking at Irish names, but these names are some of the most loved around the world for little girls from families that love Ireland. 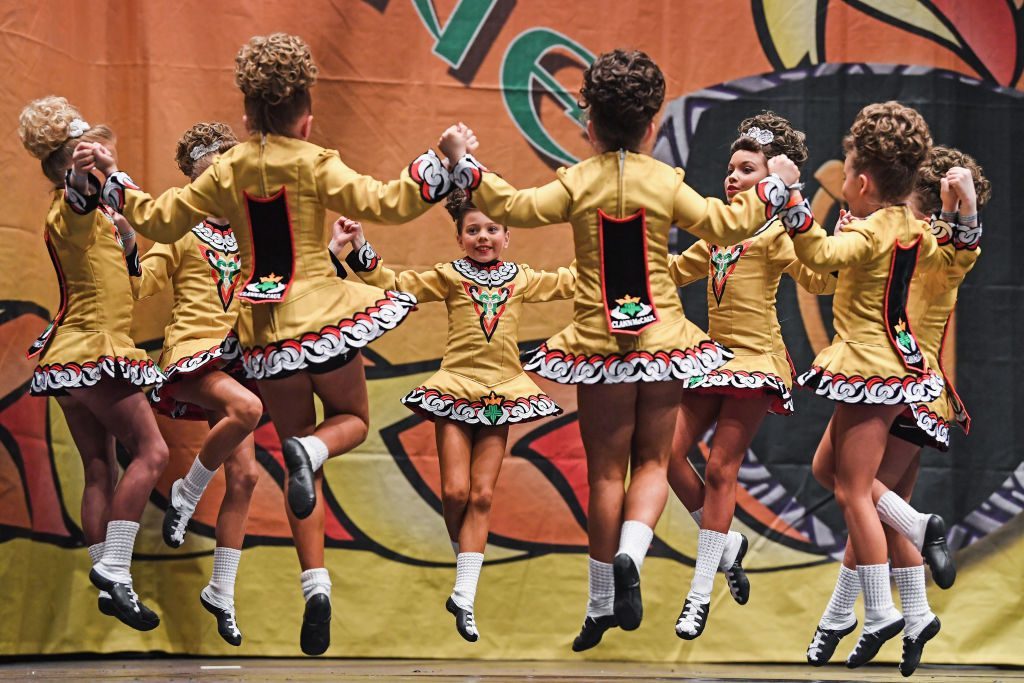 What are the least common Irish girl names?

While many of the popular Irish girl names have been around for years, there are plenty of less common and unique Irish names out there. If you look closely at legends and stories from Ireland's history, chances are you come across a great name for your little girl! Here are a few to get you started: 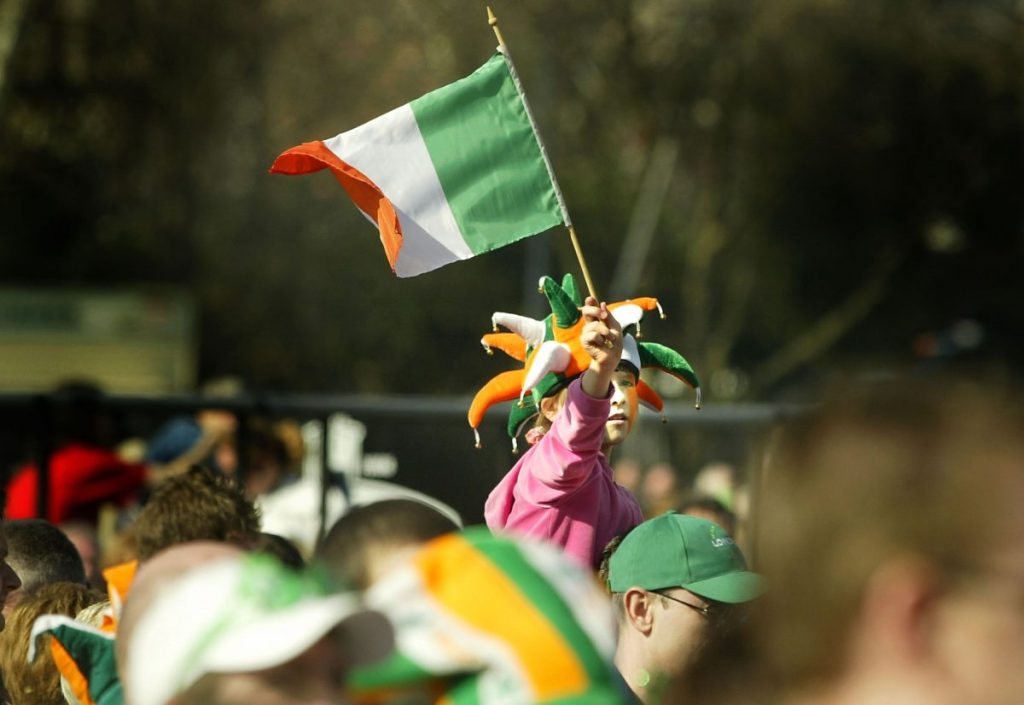 What is the meaning of the name Aoife?

Aoife, pronounced ee-fa, means beautiful, radiant or joyful. The name is important to Ireland as Aoifa was the daughter of a king of Connacht. She became the wife of St. Patrick and was known as the greatest warrior woman in the whole world! It is a popular name with a lot of history! 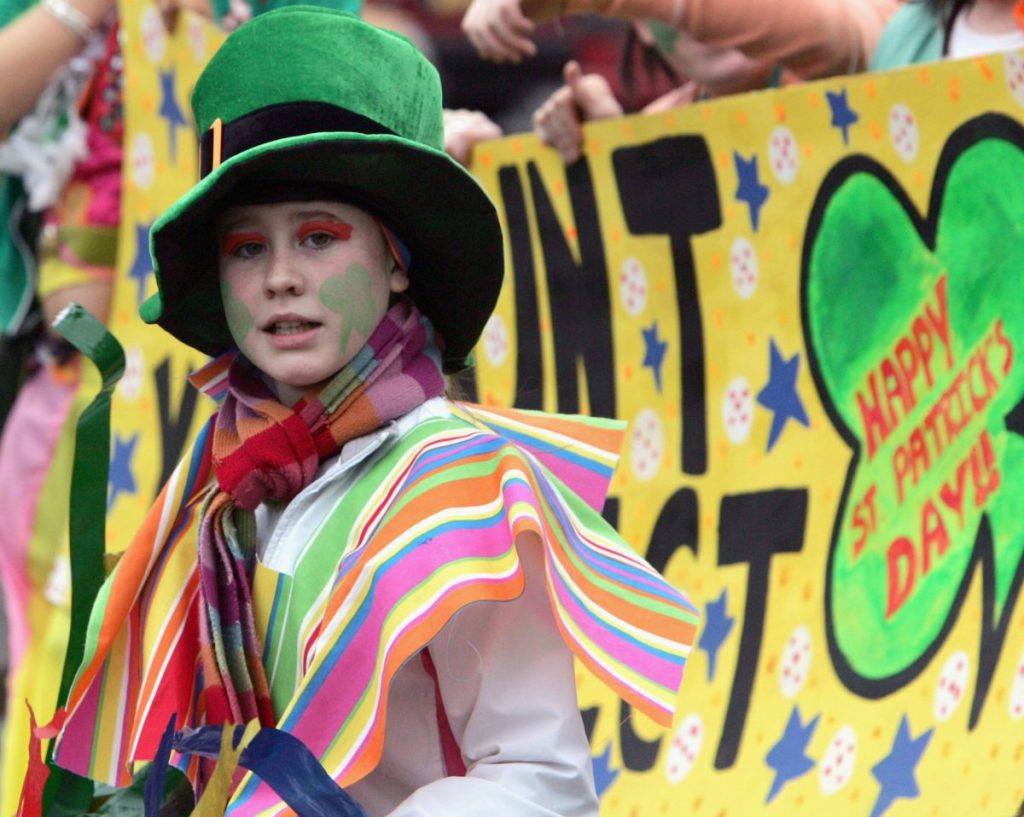 What is the meaning of Caoimhe?

Caoimhe is pronounced kee-va and means beautiful, gentle and precious. It shares roots with the boys' name Kevin. It is a very popular name, though unlike Aoife it doesn't have a great story attached to it. That doesn't matter though! Girls with this name are sure to blaze their own trail and create a legend all their own. 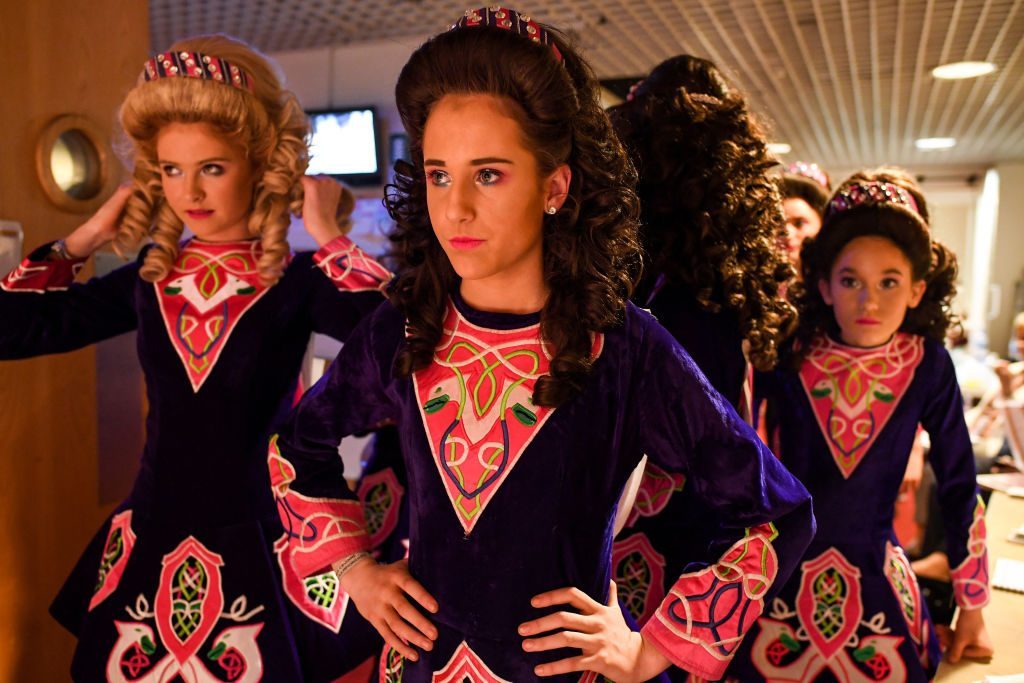 What does Ciara mean?

Ciara is pronounced kee-ra in traditional Gaelic. It is a girl version of the boy name Ciaran which means dark. This usually was a name given to children with dark hair and dark eyes. The name is also directly related to St. Ciara, who was also known as Cera, who established the Kilkeary monastery! 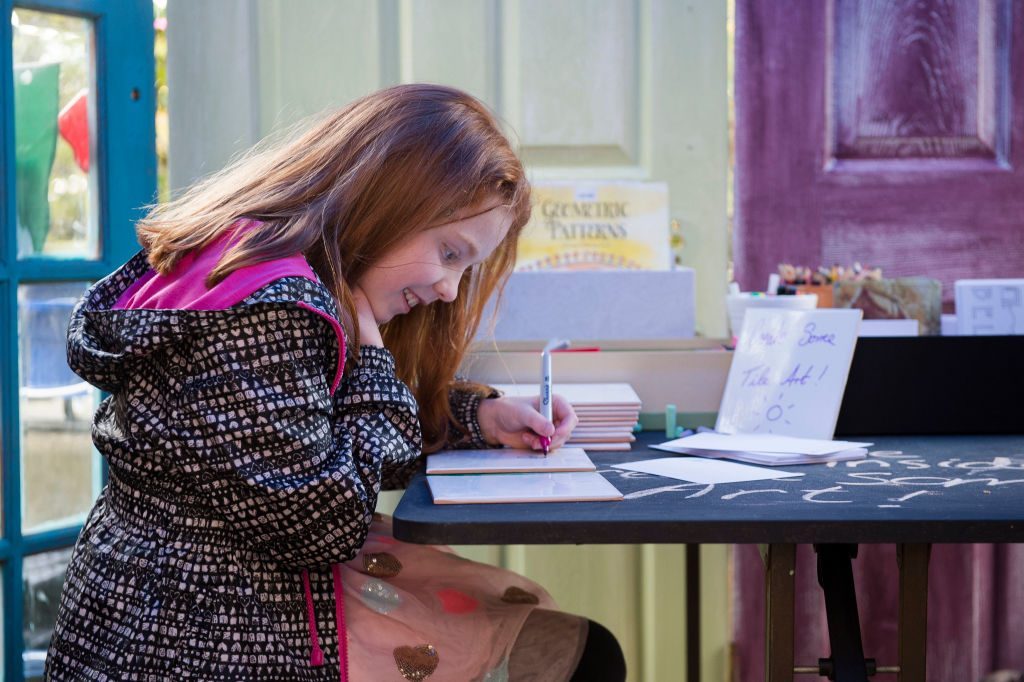 What is the meaning of Saoirse?

A very recent name, Saoirse has only been around in Ireland since the 1920's making it very much a 'new kid on the block' sort of name. Pronounced sear-sha, this name means freedom and liberty! Watch out for girls with this name; they can be very independent and idealistic, determined to do the right thing always! 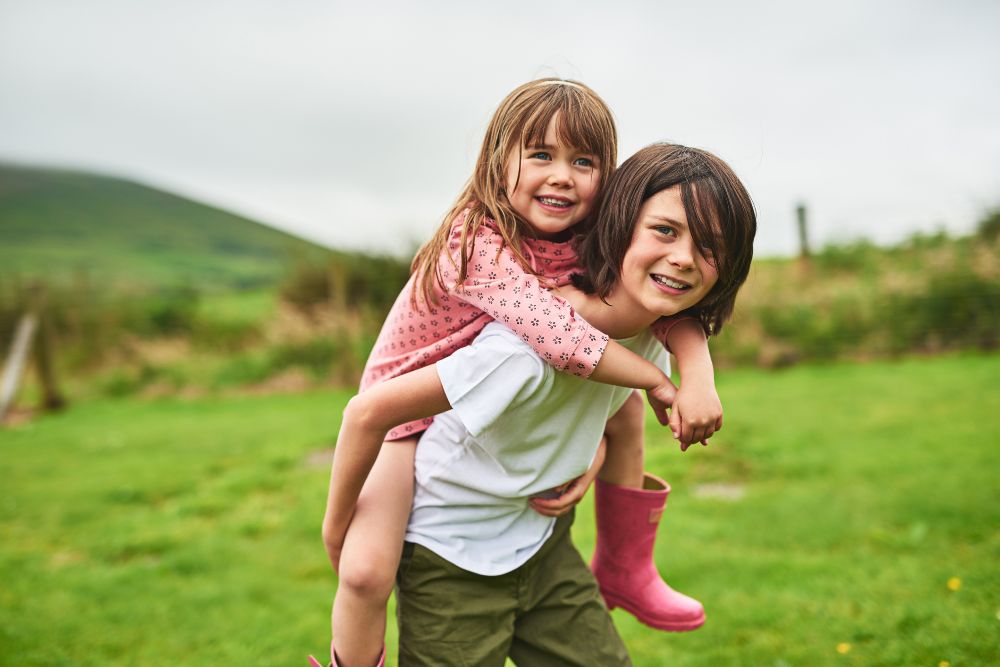 While this name was trendy in medieval Ireland, it certainly hasn't been popular lately. This name comes from the lines of Irish royalty and is derived from the male Ragnall. Pronounced rein-lit, this isn't a name that is easy to forget and comes with a rich history that your daughter can explore all their life! 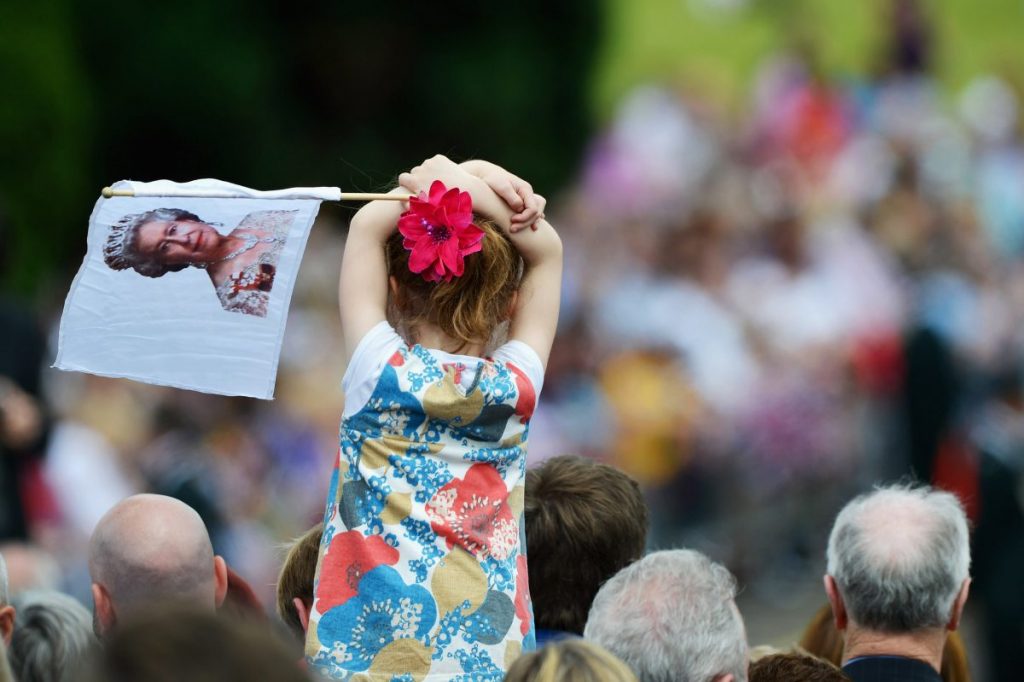 What does the name Eilionora mean?

A foundation of what would later become the name Eleanor, Eilionora is pronounced pretty much how it looks. It comes from the name of St. Ealanor, but during the time it was popular the spelling was changed to Eilionora. No matter which what you choose to spell it, this is a beautiful name for any little girl. 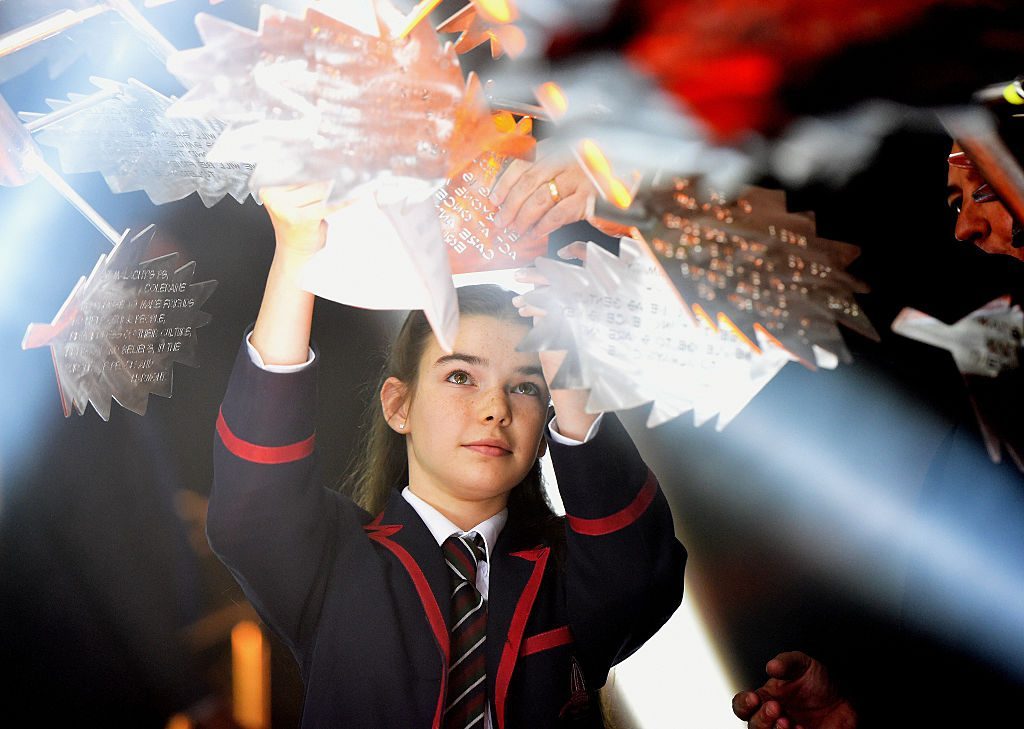 What is the meaning of the name Sadb?

Spelled either Sadb or Sadhbh, this beautiful Gaelic name means 'sweet' and is pronounced sive. While very few have heard of it or use it now, during medieval Ireland, it was the second most popular name among the people! In fact, on of the most famous Irish kings, Brian Boru, had a daughter named Sadb! 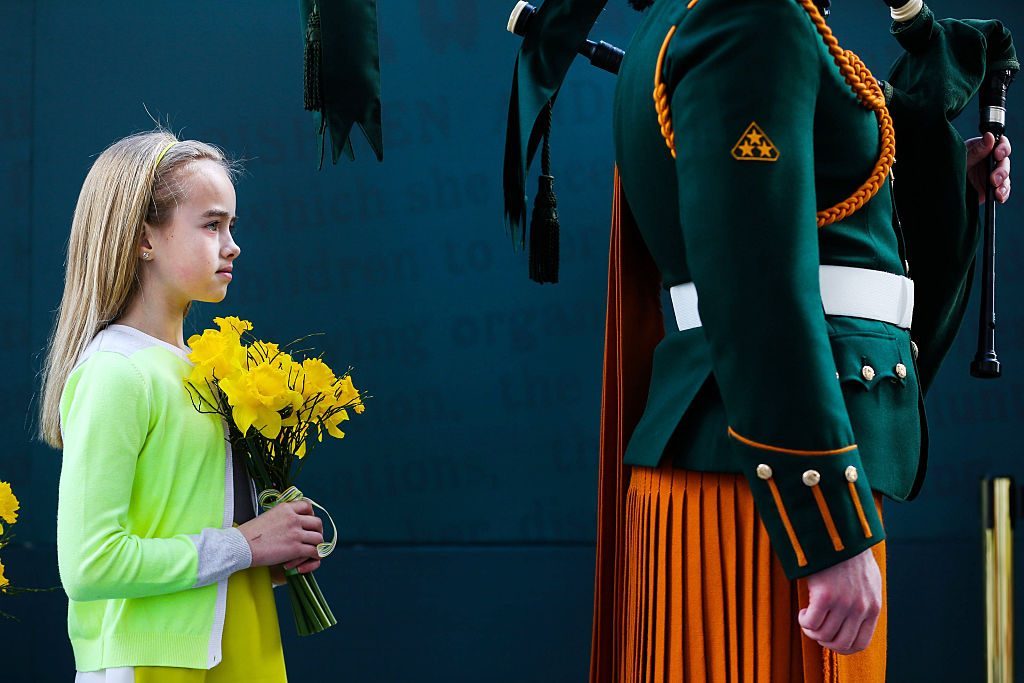 Are Celtic names the same as Irish names?

While Celtic names are certainly beautiful, they are not Irish names. Instead, they are a combination of Irish, Welsh, Gaelic and Scottish names which is a part of why they seem to have such an ethereal beauty to them. Celtic names, especially in the modern era, are ideal if you are looking for something gender neutral such as Morgan, Maddox, or Blair.

No matter what kind of name you decide to settle with, make sure you know how to pronounce and spell it, and that you can explain spelling and pronunciation to others! Whether their Irish, Welsh, Gaelic, Celtic or Scottish, being able to help others correctly pronounce your child's name is definitely important! 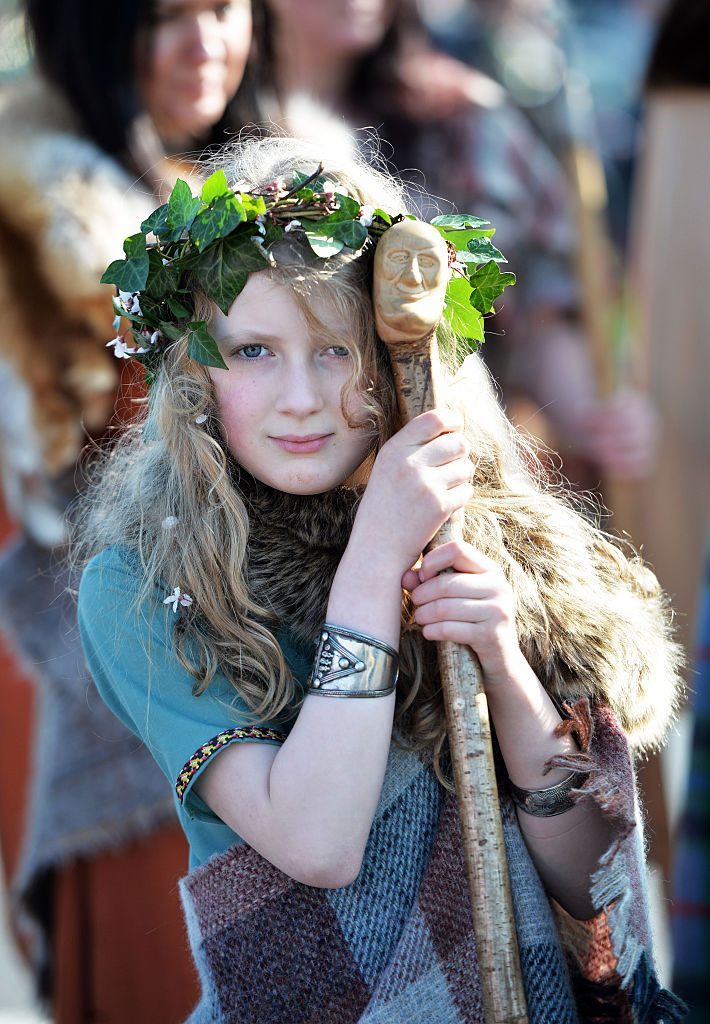