What Are The Largest Islands on Earth?

Two nations administer the second largest island in the world: the eastern half is the country of Papua New Guinea, and the western half is part of Indonesia. New Guinea is home to the highest mountain in all of Oceania, Puncak Jaya, also known as Carstensz Pyramid, with an altitude of 16,503 feet. The tropical island is also home to the majority of the world’s species of birds of paradise. 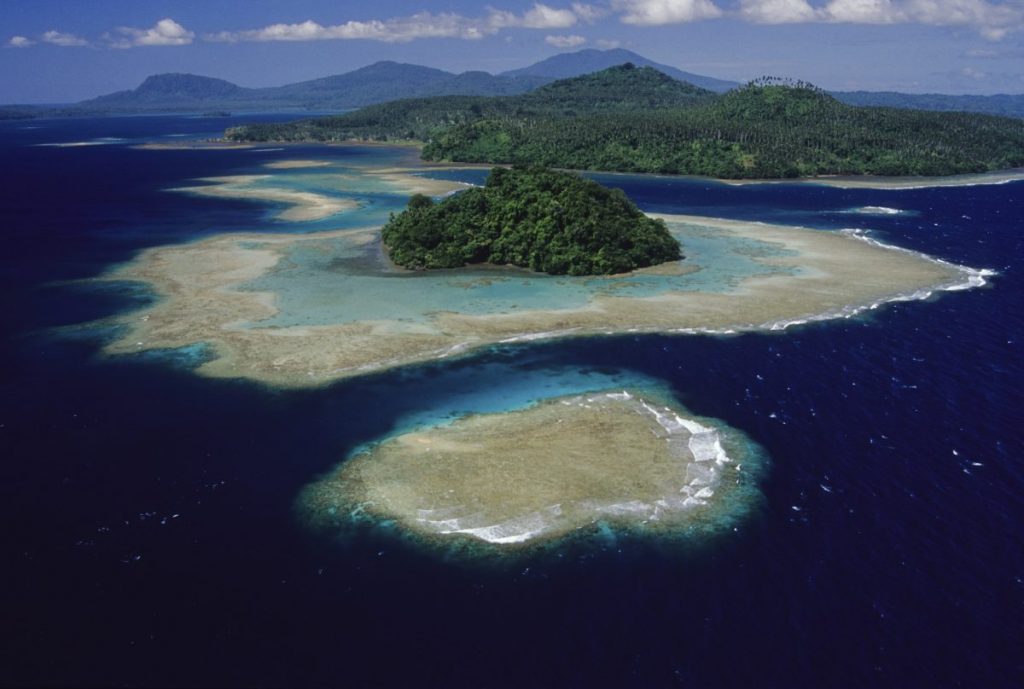