What Are the Best Spanish Names for Girls?

Spanish is the second most commonly spoken language in the world, so it's no wonder that many parents are searching for a beautiful Spanish name for their baby girl. Whether they want to choose a Spanish name to honor their heritage or to evoke the vibrant and colorful culture of Spain, there are plenty of lovely options to choose from. Spanish names for baby girls are usually feminine and pretty-sounding, and just what it takes to set a little girl apart from the crowd.

Alma is a feminine and cute Spanish baby name of Spanish origin. It was first used as a title for goddesses in classical culture. The name gained popularity as a moniker for girls after the Battle of Alma during the 19th Century. Although popular in Spain, the name Alma is also used across the world with varying meanings. In Arabic, it means "the woman with the beautiful lips" and in Greek "salt water." 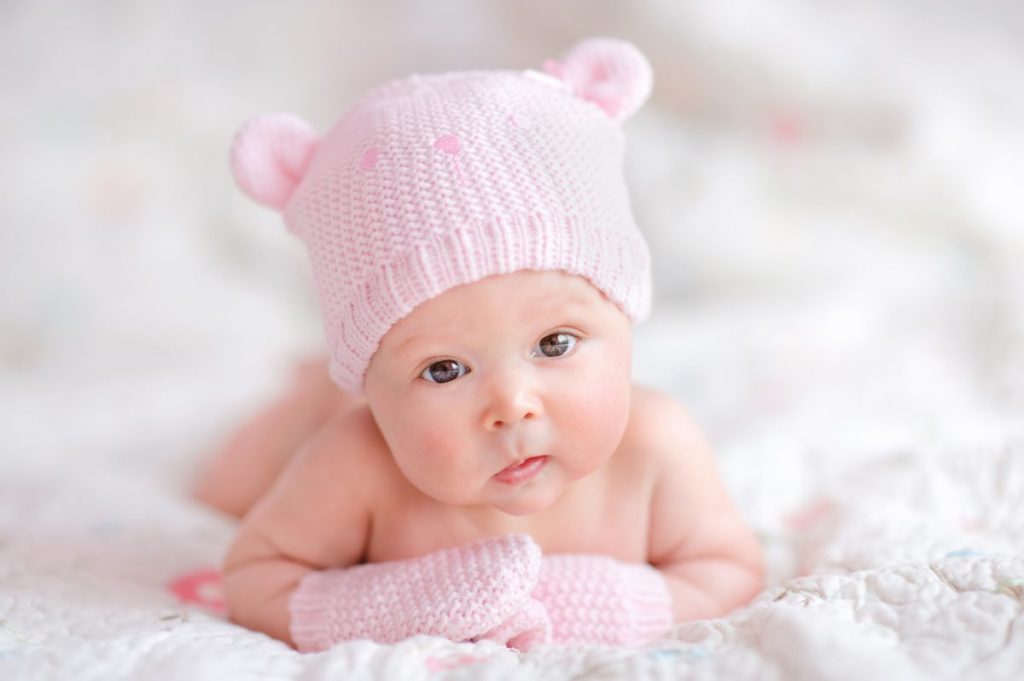 This elegant baby girl name comes from Latin and means "heavenly," just right for an angelic baby girl. Although it is not derived from the name Cecilia, it could be used as a shortening for it. Celia is a name with literary connotations as it has been popular with various famous authors. It was used as the name of a character in Shakespeare's "As You Like It" and George Eliot's "Middlemarch." 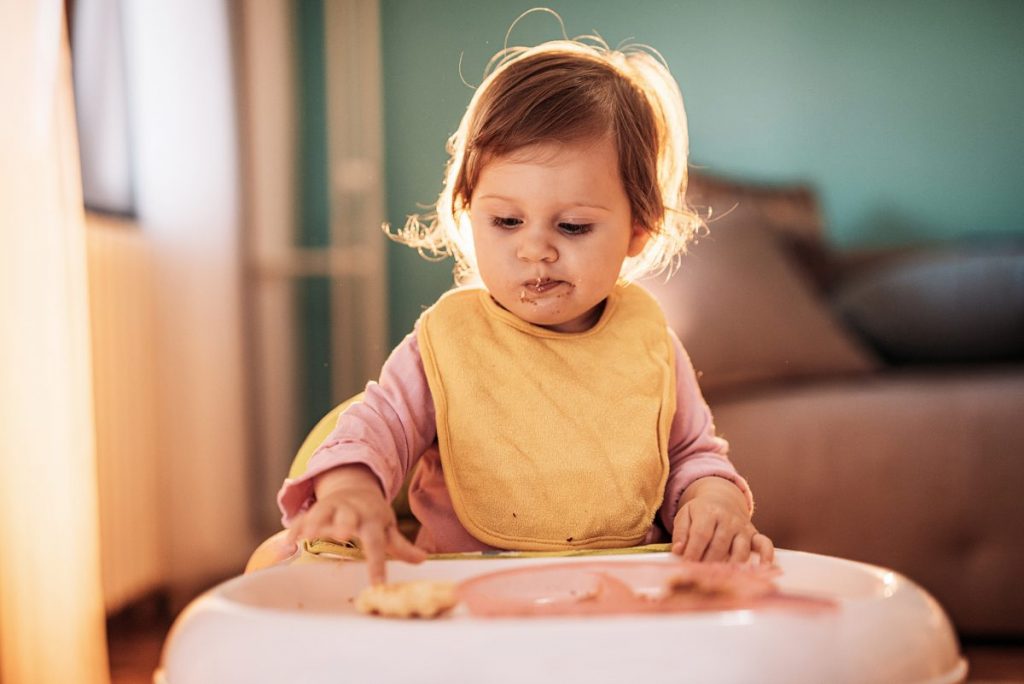 The name Emilia is popular in Spain, as well as Italy and Hungary, and it means "rival." Although it is very similar to the popular name Amelia, the two are unrelated. The name was used by Shakespeare in his play "Othello." It has soared in popularity recently, perhaps thanks to the fame of actress Emilia Clarke in Game of Thrones. 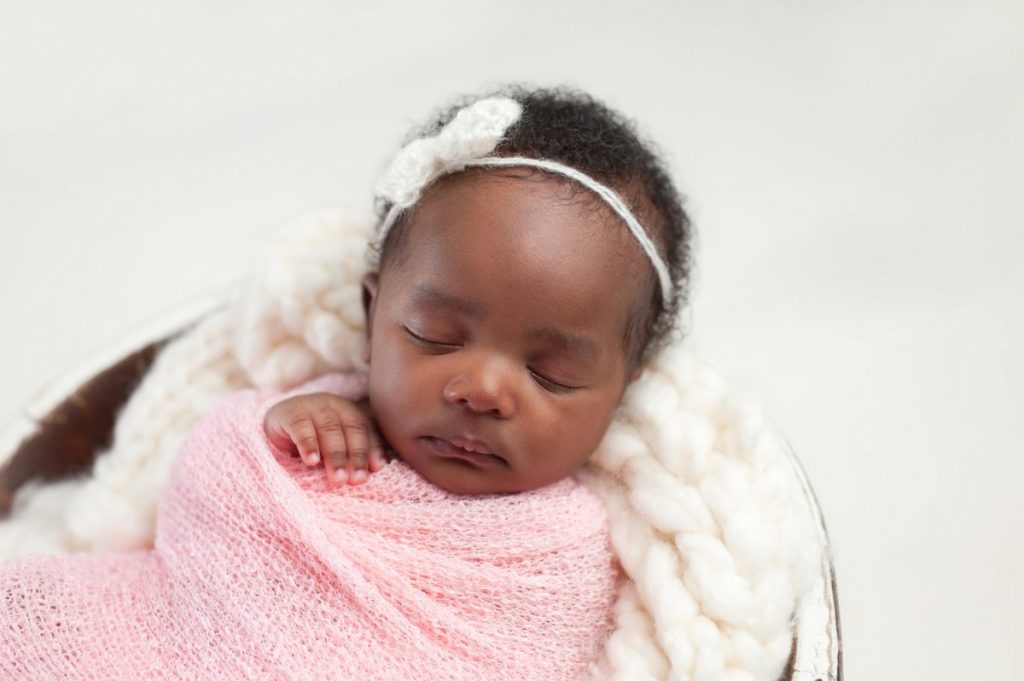 Fabiola is a pretty name derived from the Latin word faba. Rather sweetly, the name translates as "bean." It was the name of a female saint who ran a hospice to treat the sick. The name has royal connotations, as it is the name of Queen Fabiola of Belgium, wife of King Baudouin. 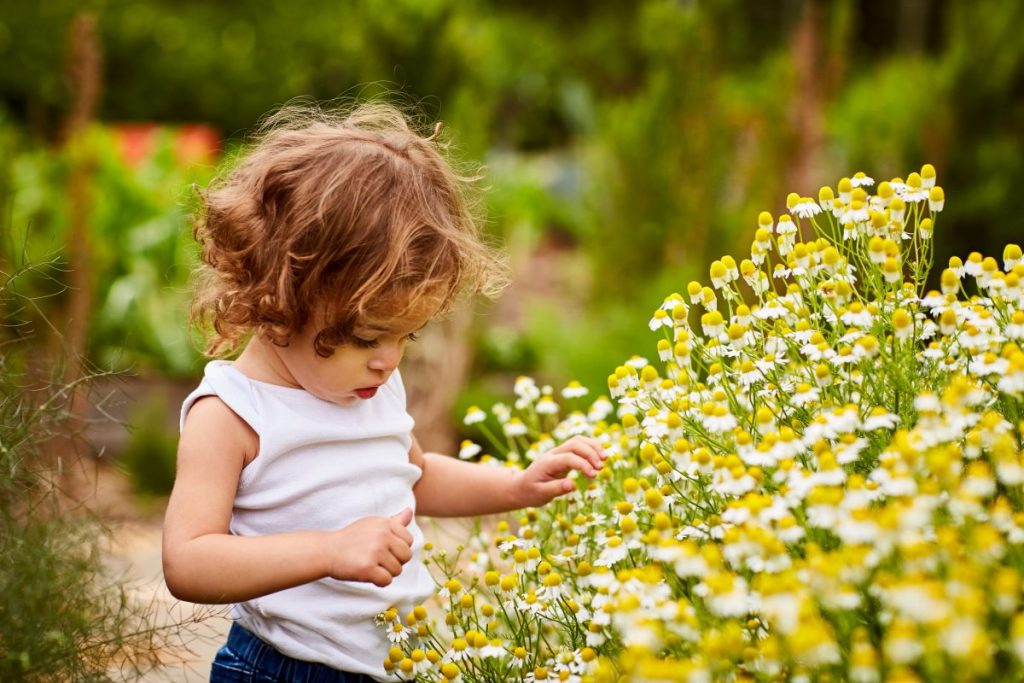 A favorite the world over, Laura is also a well-loved name for baby girls in Spain. The name has Latin roots and means "bay laurel." This could be the perfect moniker for a little girl who is a born winner. Laurel leaves were traditionally used to adorn victorious athletes at the Olympic Games. 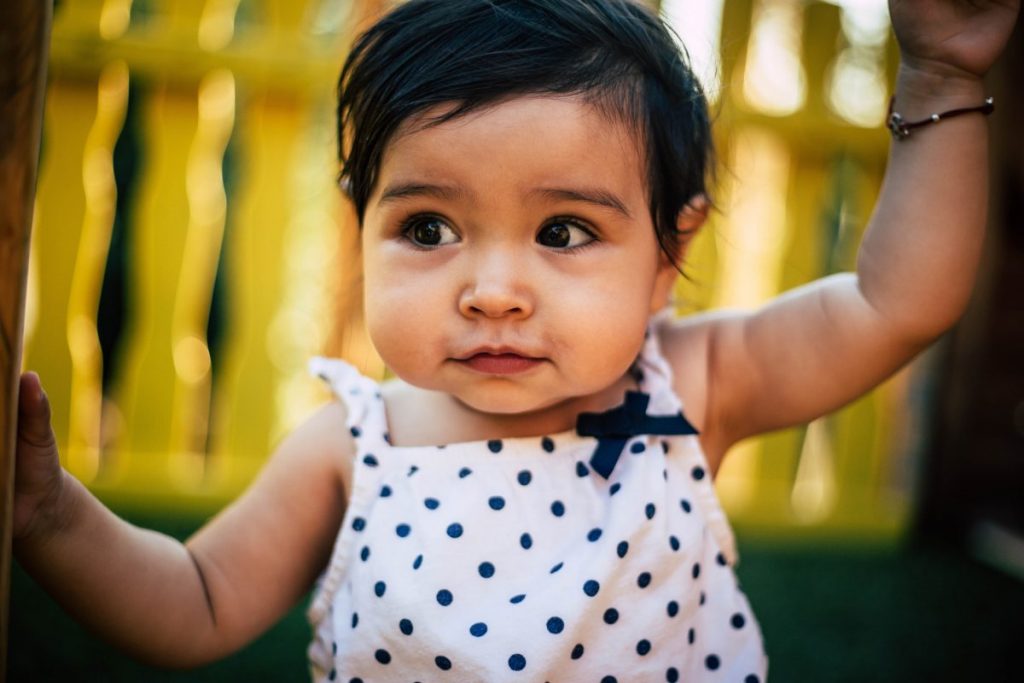 The cute Spanish name Marisol is a name given to the Virgin Mary meaning "Mary of Solitude." It also sounds pleasingly similar to the Spanish words for "sea" and "sand," mar y sol. This name would suit a little girl with artistic talents. Girls with this name share their moniker with famous artist Marisol Escobar, famous for her amusing pop art sculptures. 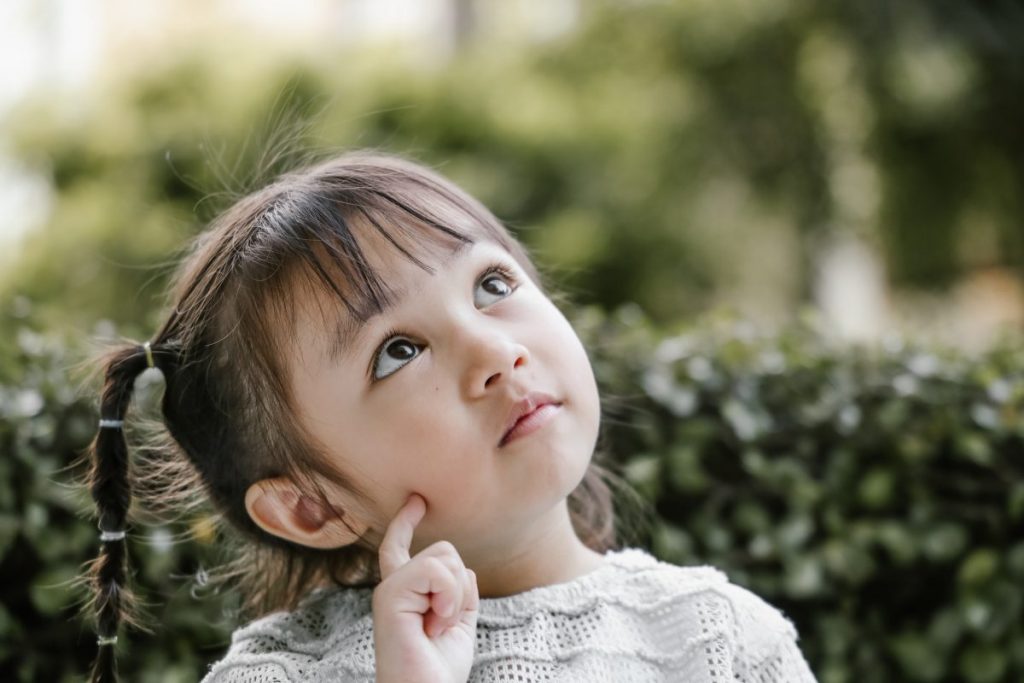 The name Paloma is ideally suited to a calm and serene little girl. It comes from the Latin word palumbus which means "dove," a traditional sign of peace. There are many talented artists and performers with the first name Paloma. These include singer Paloma Faith, ballet dancer Paloma Herrera and Spanish singer Paloma San Basilio. 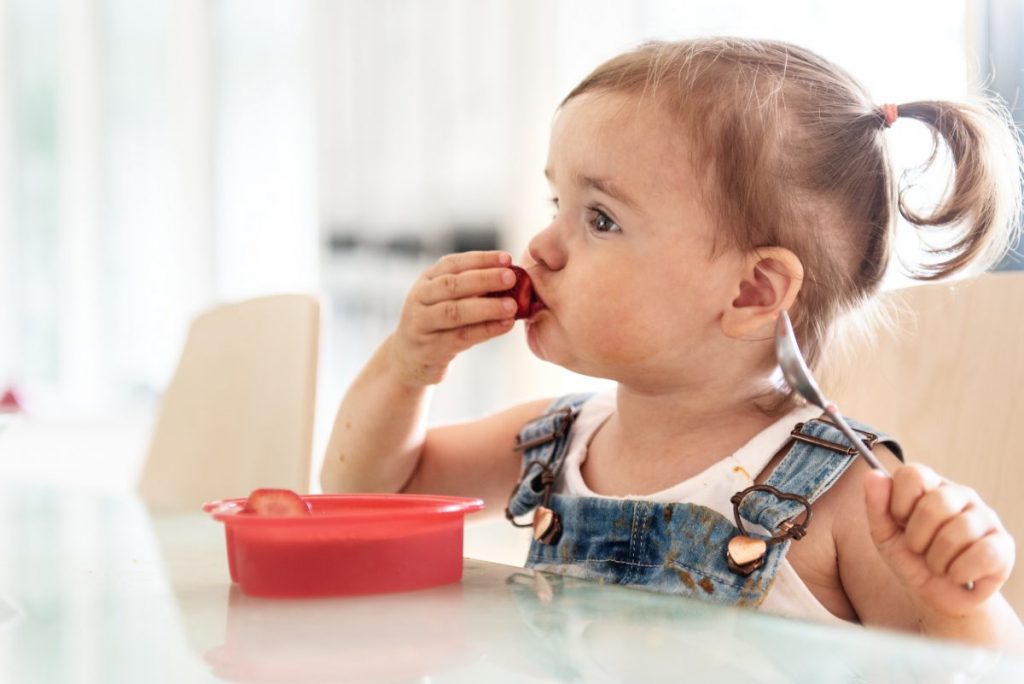 Sienna is a feminine and pretty baby girl name which is also sometimes used as a surname in Spain. It would be an ideal moniker for a strong and grounded little girl as it means "mountain range" in Spanish. Sierra is a popular name amongst musicians. Famous Sierras include American singers Sierra Hull and Sierra Kusterbeck. 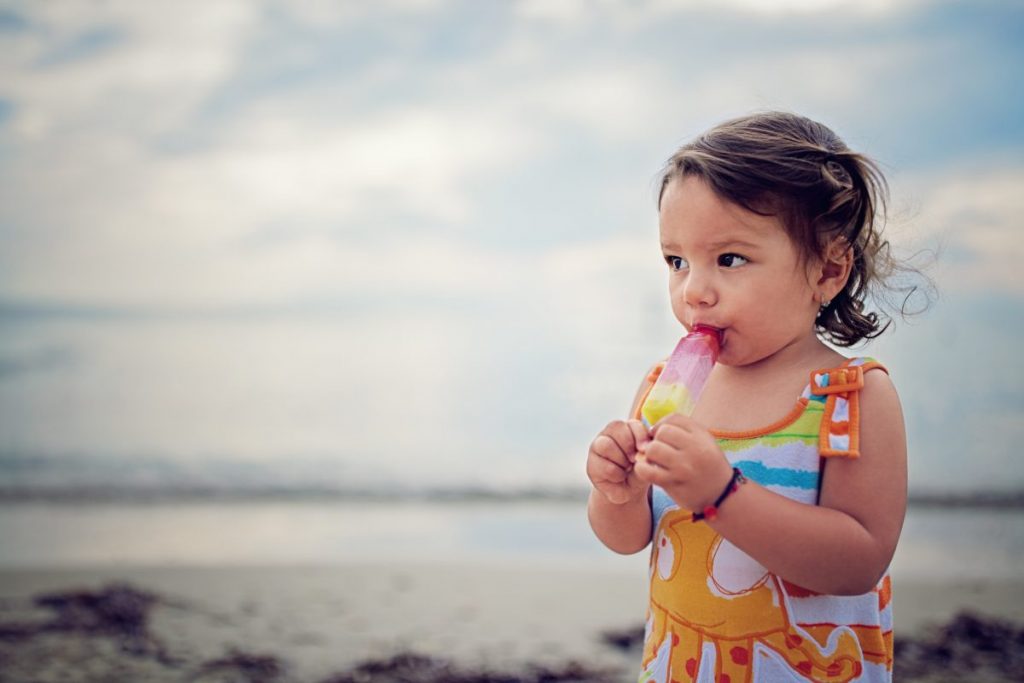 Romantic-sounding Valentina is the feminine version of the Roman name "Valentinus." It translates as "healthy" or "strong." Valentina would suit a little girl with the strength and courage to be a pioneer in her field. Babies with this name share their moniker with namesake Valentina Tereshkova, who was the first woman in space. 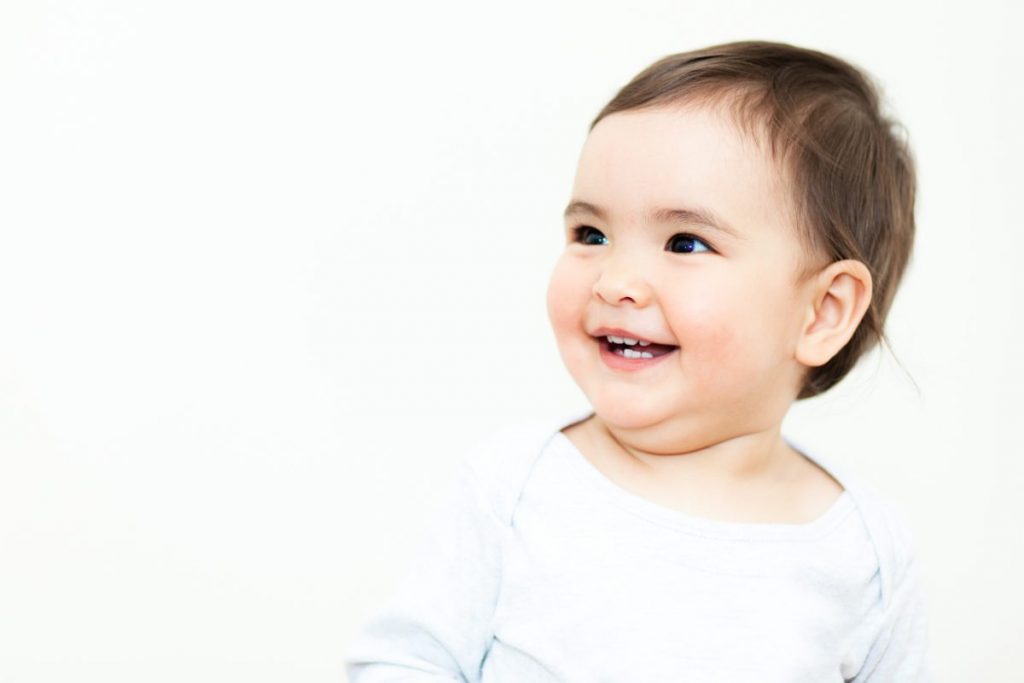 The name Mercedes means 'mercies' and is the Spanish name given to the Virgin Mary. It originates from the Latin word merces which means payment or reward. In modern usage, the name Mercedes is often associated with glamour, wealth and luxury. This is thanks to its association with the iconic car brand Mercedes Benz. In fact, the brand was named after the young daughter of one of their French distributors. 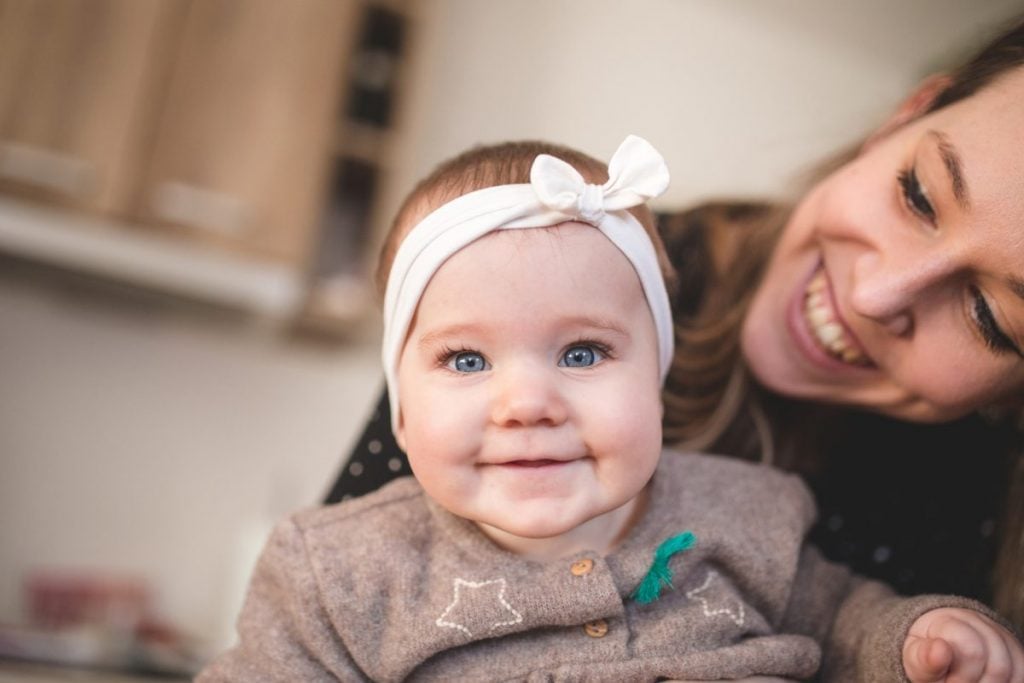