What Are the Best Math Tricks?

With so many people having a smartphone in their pocket -- a calculator that can help determine discounts in stores, calculate a tip percentage in restaurants, or balance a checkbook in a snap -- is it really useful to be able to do fast math in your head? Many still say yes. You may not always have a calculator handy, or you may have your hands full or no cell service. Before you wonder just how useful that high school algebra class was, see if you know these best math tricks.

Calculate Percentages in a Flash 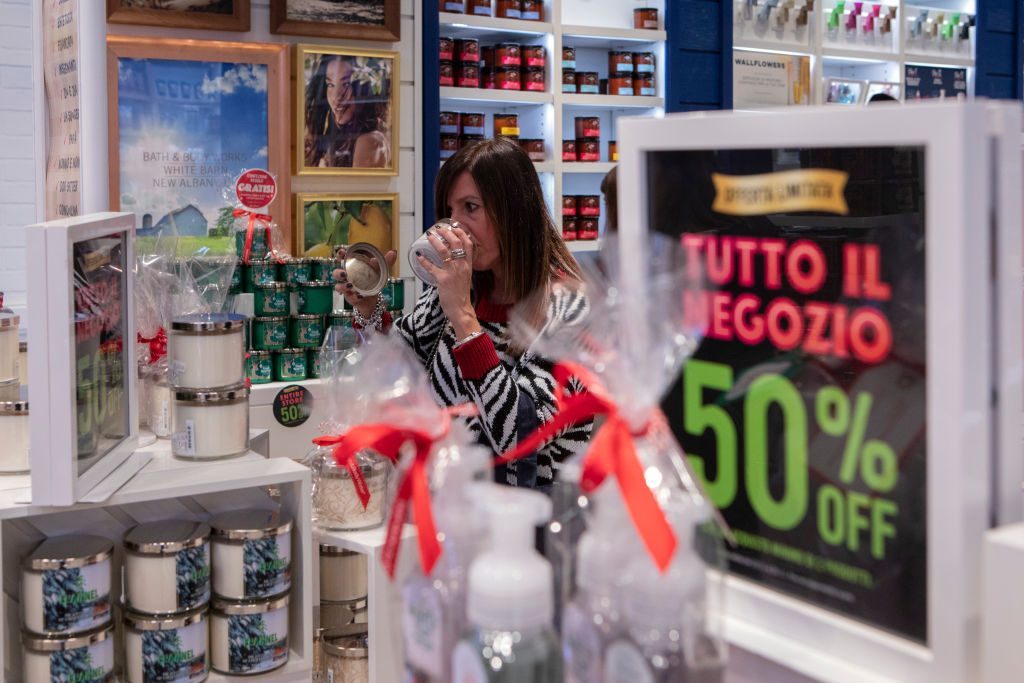 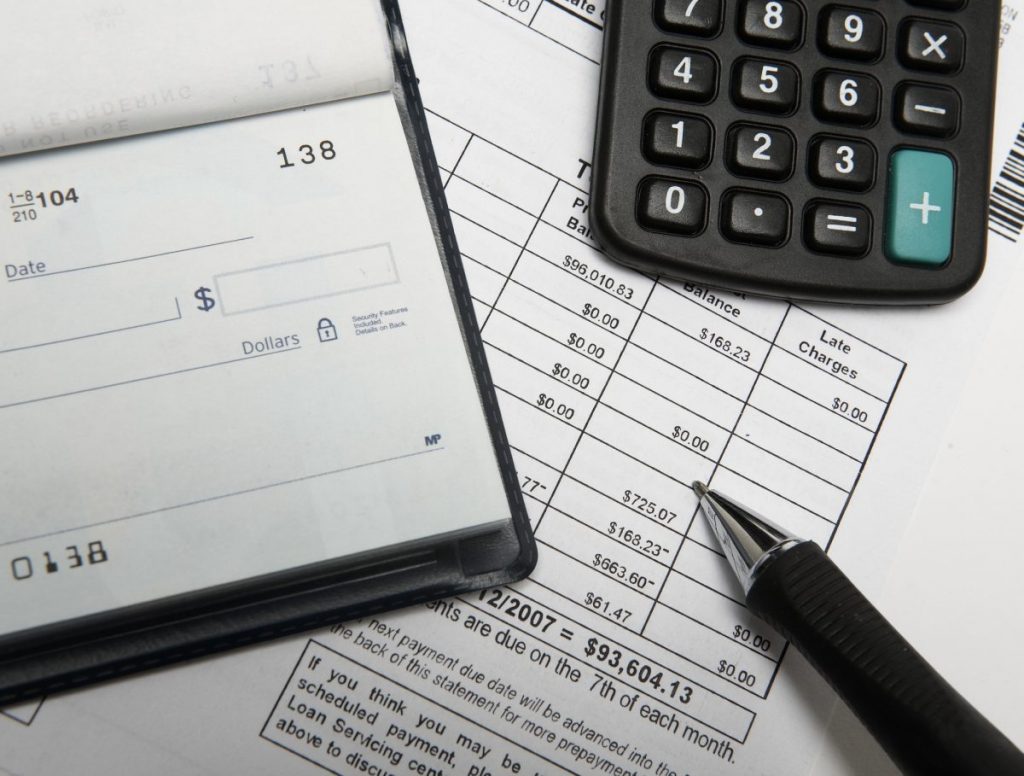 Divide Fairly at a Party 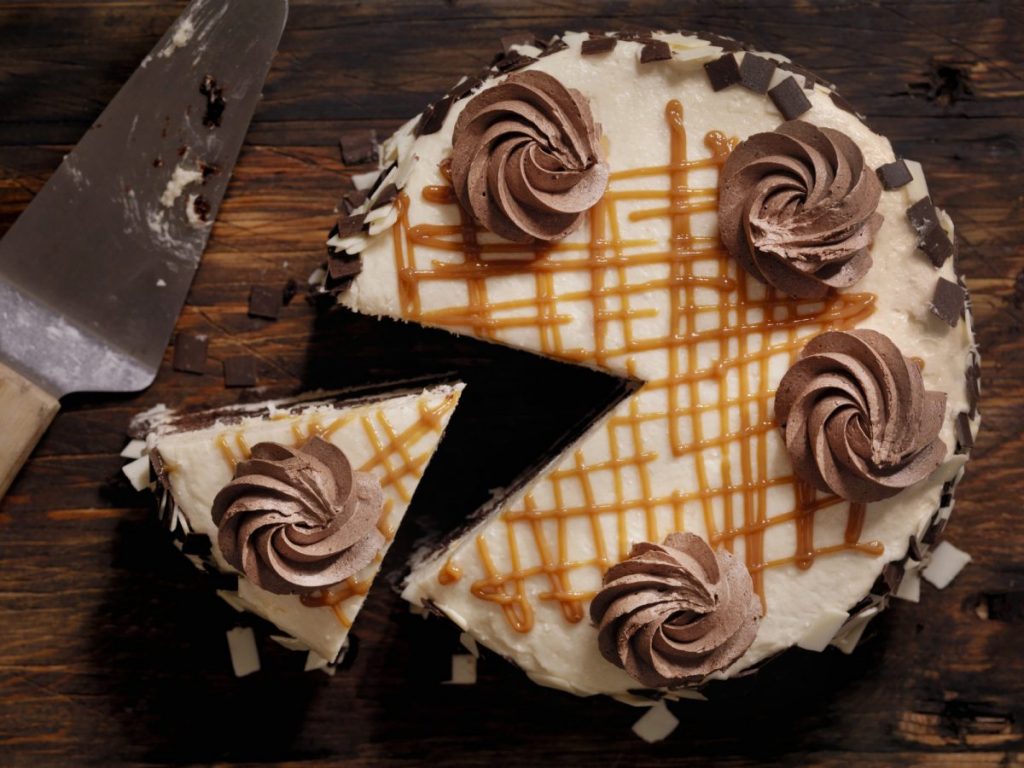 You may be investing in your future - but for a quick estimate of how much to invest in an account that builds compound interest, use the Rule of 72. The Rule of 72 helps you determine your compound interest in an investment account and tell you how fast your money will double. Just divide the number 72 into your target interest rate, and you'll get the approximate number of years before your investment matures. for example, investing in a Certificate of Deposit (CD) at 0.9% would take 80 years for your investment to double. Consider this when planning your portfolio! 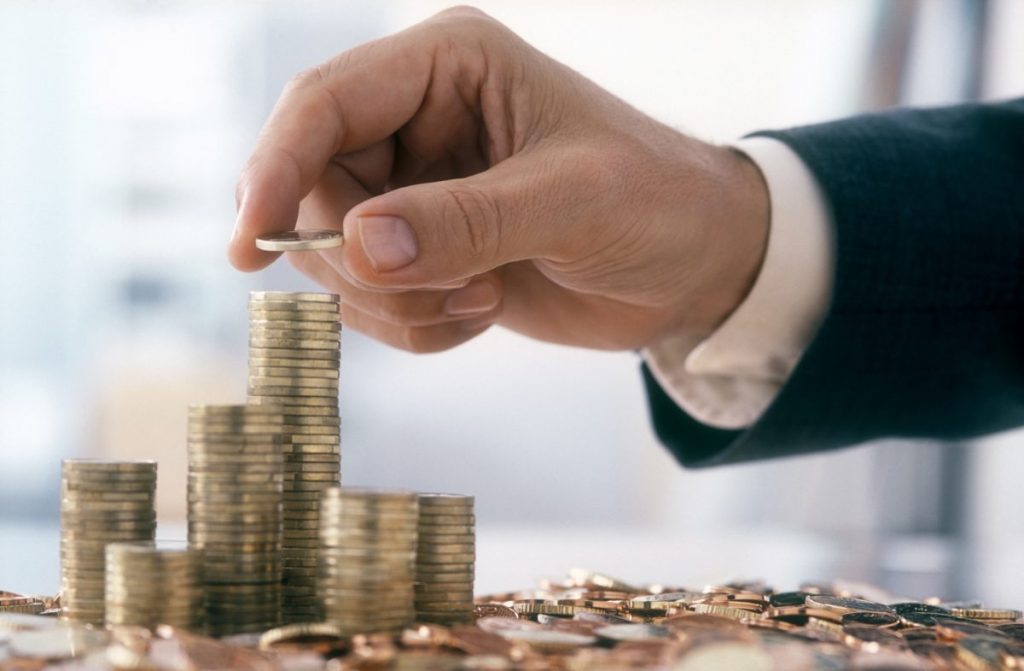 Here's a tip for the parents helping elementary kids memorize their 9s time's tables. The sum of the digits of anything multiplied by 9 equals 9. To give an example:

Unfortunately, that's where this trick stops, but most of these tips will work for smaller kids looking to pass the speed multiplication tests in third grade! 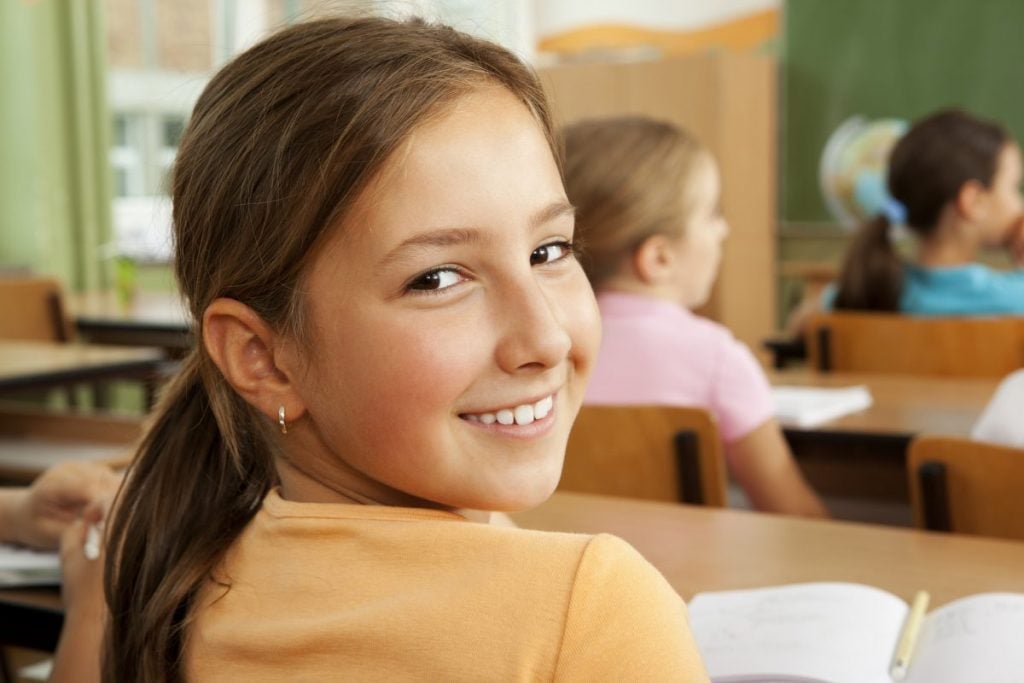 If you get paid by the hour, you can estimate what your annual salary will be, working off a 40 hour work week with no over time. Simply double your hourly rate, and you'll have a pretty close approximation as to what your annual salary would be. This information is especially valuable for those transitioning from hourly paid work to salary, as many employers ask for an annual salary in automated computer applications. 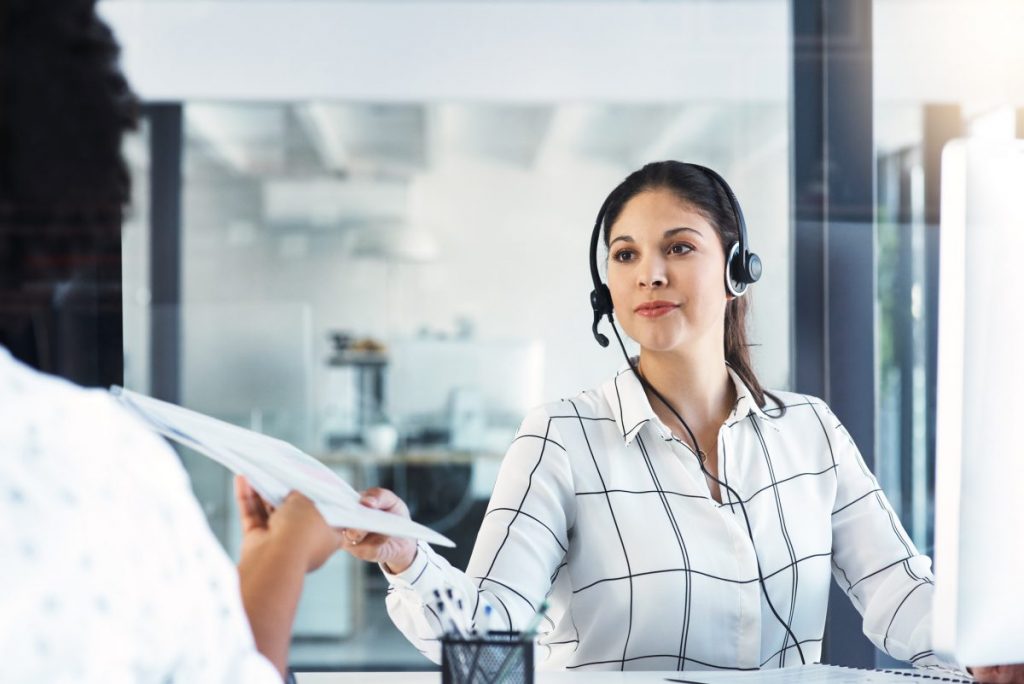 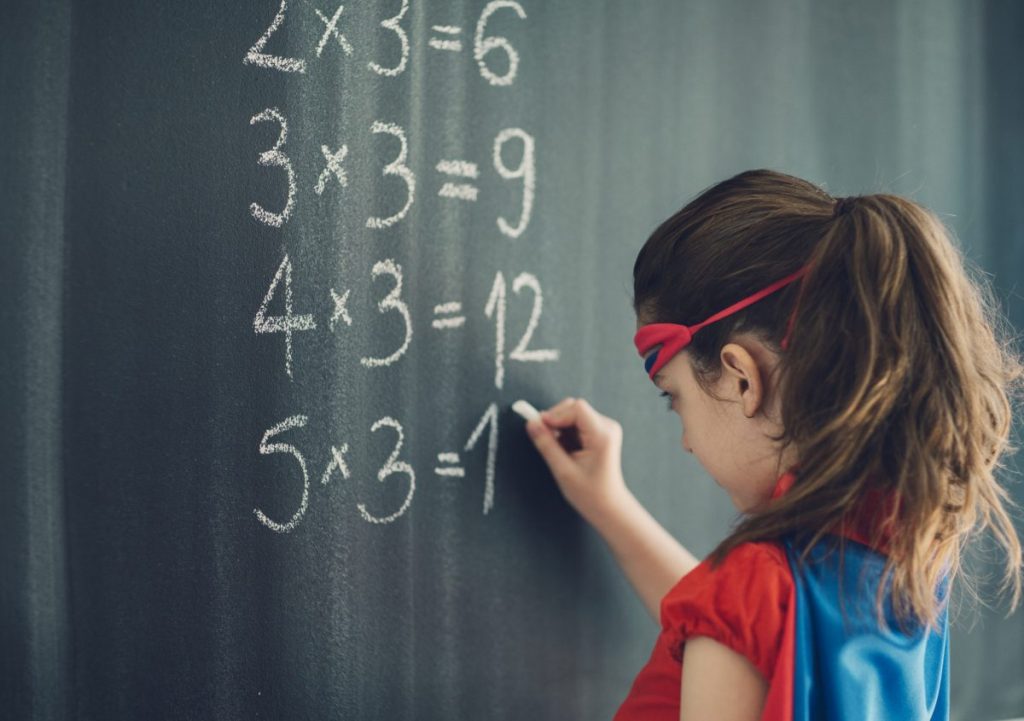 This seems like it's another fun math trick for the little ones, but it can also save adults in a pinch. Many companies do accounting by the quarter - that is, a quarter of the year. If you need a quick estimate of your annual expenditures when looking at a quarterly budget, there's a simple trick to see if the line items are worth an annual investment. Simply double the number, then double it again. For example, widgets cost $325 per quarter. Double, that's $650 and doubled again is $1300. Is that what you want to spend on widgets? Maybe, or maybe not but you'll have quick information at your fingertips. 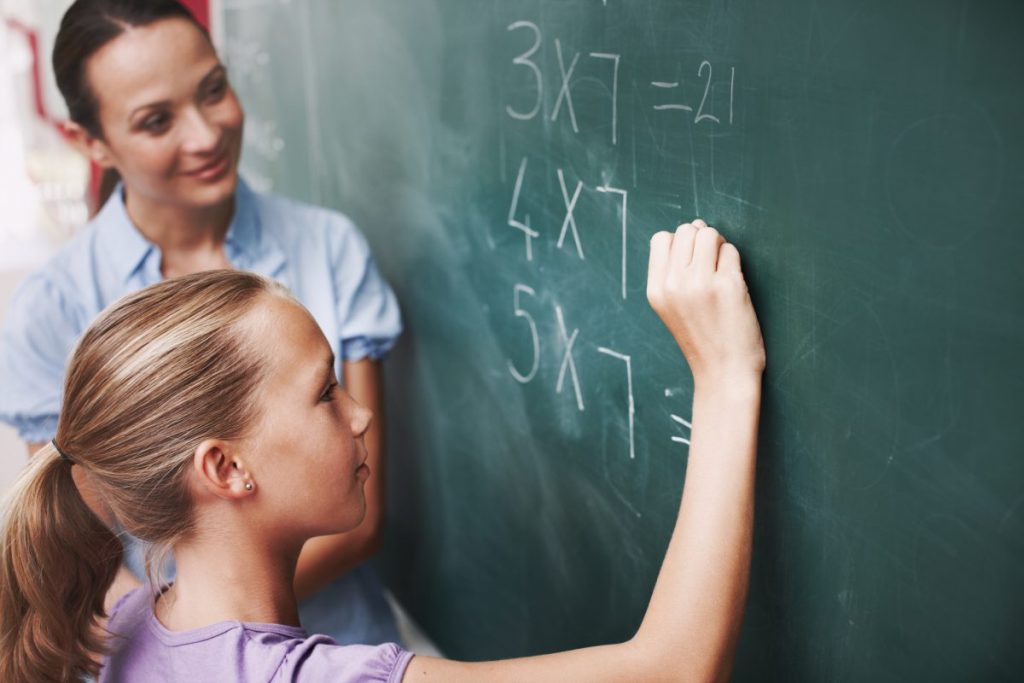 Sometimes fractions are tricky, especially if you're trying to pass numbers in a news article. There's a fast way to "guesstimate" fractions, even when they're awkward, like 30/50. Simply use easy benchmarks, like 1/4, 1/3, 3/4, 1/2, and so forth. then, round your fraction to the closest one and you'll have a better estimate of the size. this is especially useful when measuring cooking ingredients, or for those who track their food in volume. 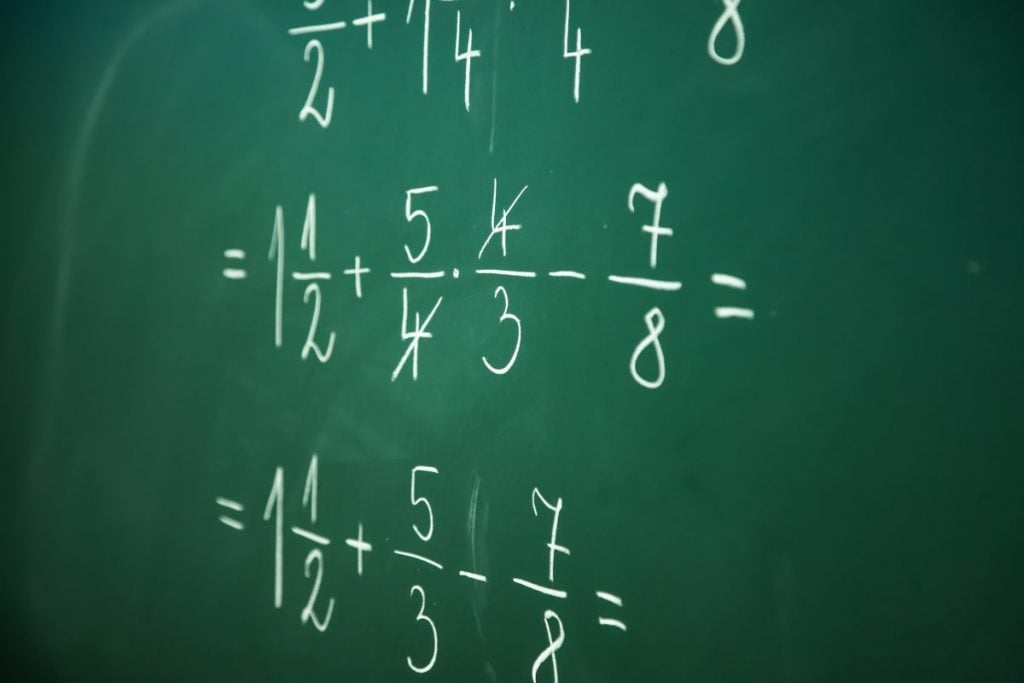 Here's why you wanted to read this! Want to always win at the "pick a number" party game? Want to get the first turn for a game? Ask the group to pick a number - don't worry - with our trick, you'll always win. Then, tell them to double it. Ask them to add 6 to that sum - then tell them to divide by two. Their head is probably spinning, so tell them to subtract the number they started with. The answer? three. Just write it down on a piece of paper, and enjoy the spoils! 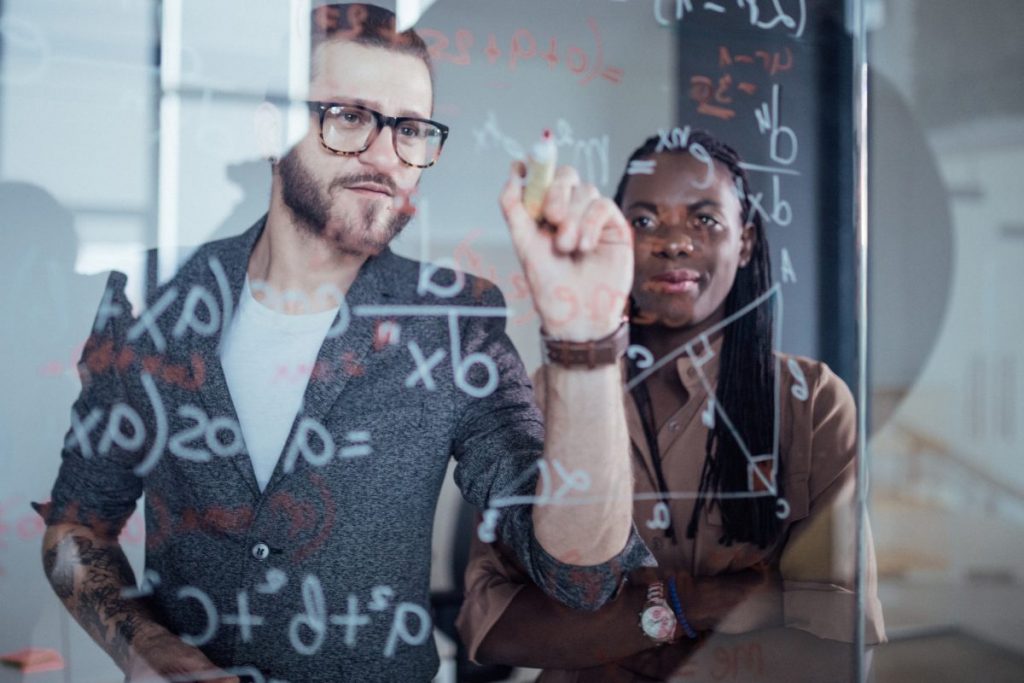