What are the Best French Girl Names?

Whether your family hails from France or you just love the lyrical and romantic sound of the French language, there's no doubt that French names can make adorable choices for baby girls. Not only do they sound elegant and feminine, but they have beautiful meanings reflecting the special qualities parents wish for their daughters. French girl names are often derived from the names of saints. However, French parents often create their own unique variations by hyphenating two of their favorites.

This festive name is especially suitable for any little girl born in December. Meaning 'Christmas' in French, this name was often given to daughters born in the holiday season in the Middle Ages. There are several possible alternative spellings including Noel and Noell. The pretty and feminine-sounding Noella is a popular variation of the name Noelle. 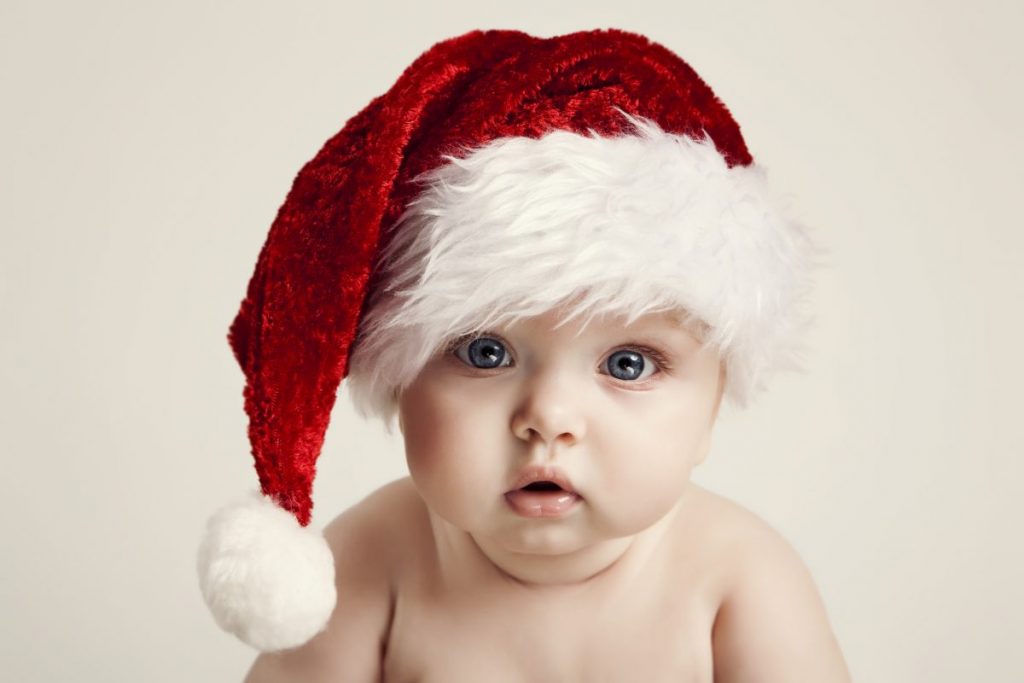 Charlotte is the feminine version of the name Charles, meaning 'free.' This delightful girl name is evocative of royalty and was borne by many European queens. Most recently, it was bestowed upon the daughter and middle child of Prince William and Kate Middleton. Little Charlottes have several cute options when it comes to choosing a nickname, including Lottie, Lotta, and Charlie. 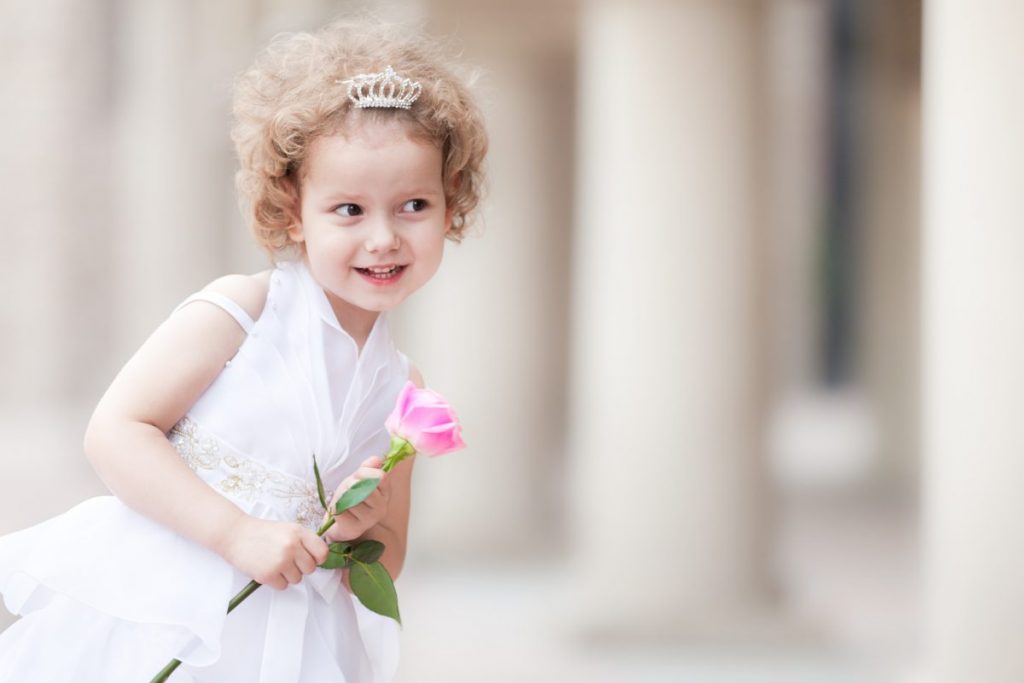 Claire is the elegant French variation of the Latin name Clara and the Italian name Chiara. Meaning 'clear' or 'bright,' it could be the perfect moniker for a cheerful little girl with a sunny personality. Little girls named Claire share their name with Homeland actress Claire Danes. Alternative spellings include Clare and Clair. 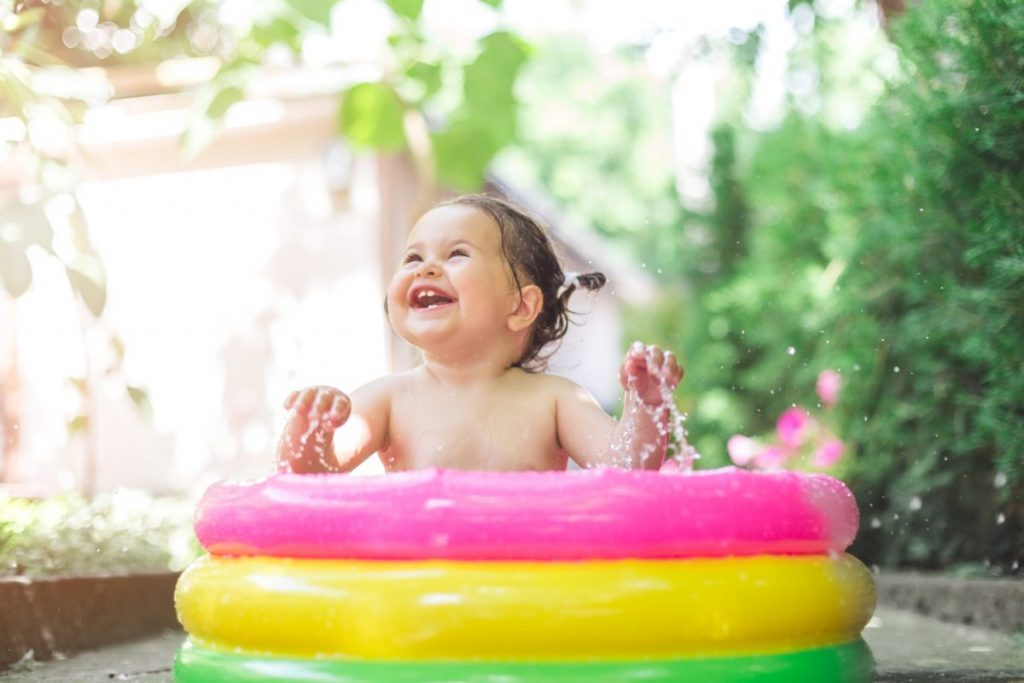 For a truly angelic little girl, Celeste could be the perfect name. Celeste is derived from the Latin word Celestia and means 'heavenly.' An unusual and elegant variation is Celestine. Little girls with this moniker share their name with Oscar-winning actress Celeste Holm. Lovers of children's literature will also associate the name with the beloved book character Queen Celeste from the famous Babar books. 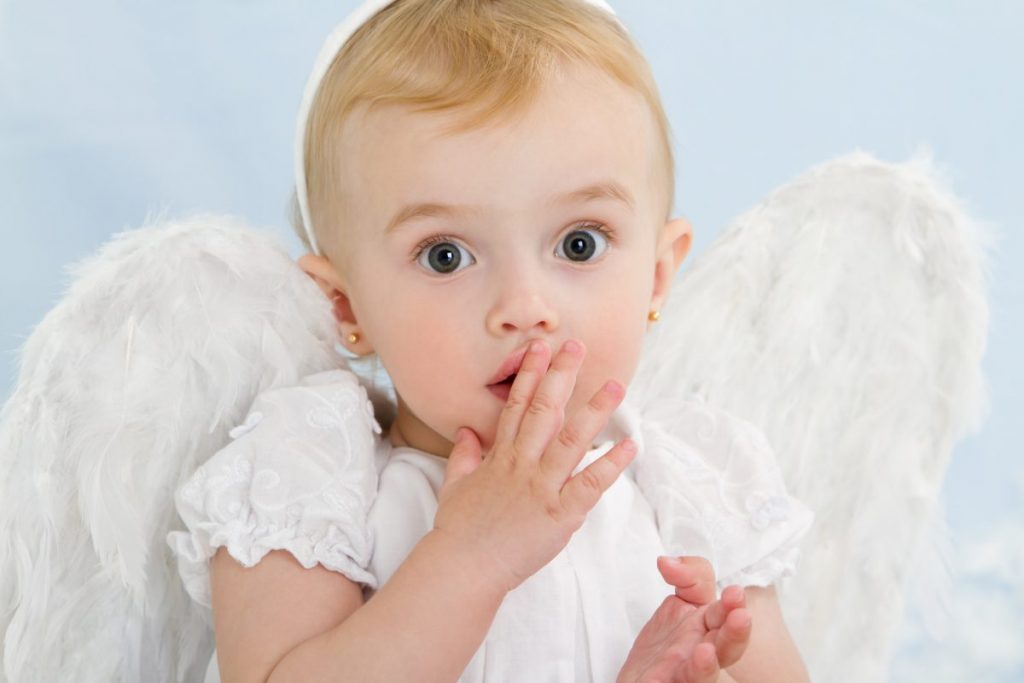 Natalie is another pretty and feminine choice for little girls born around Christmas. It is the French variation of the popular Russian name Natalia, which translates as 'born at Christmas.' Natalie has been a popular choice for baby girls for some time thanks to several famous bearers of the name, including actresses Natalie Portman and Natalie Wood. 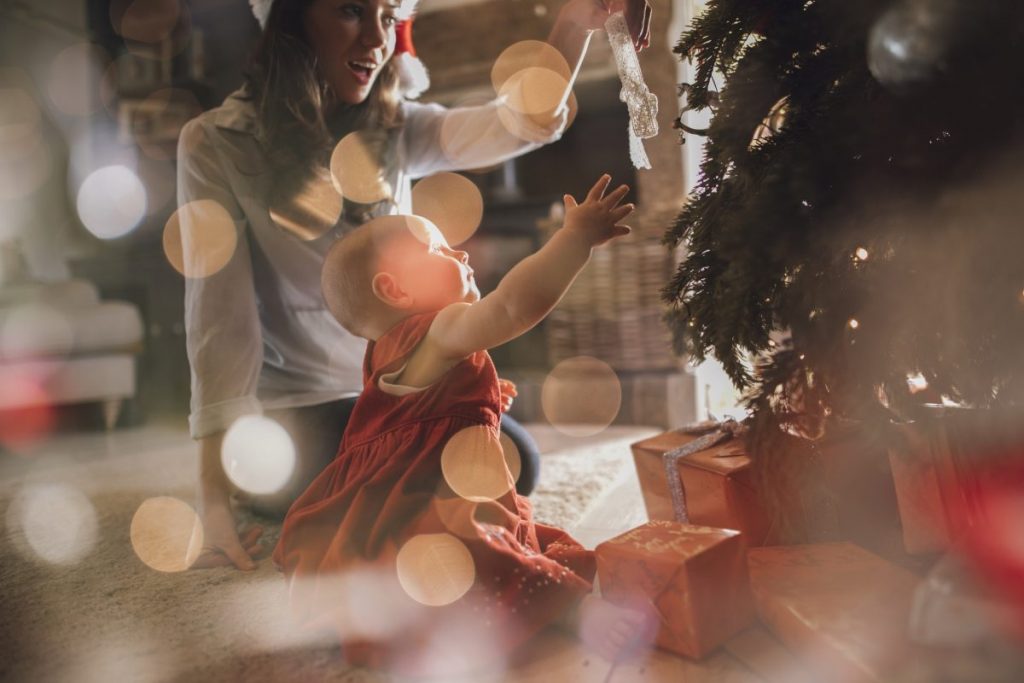 Nicole is a pretty girl name of French and Greek origin meaning 'victory of the people.' Its popularity peaked in the 80s and 90s, but it's still an elegant choice for little girls today. Baby girls named Nicole share their name with Hollywood starlet Nicole Kidman. It has several trendy shortenings including Nic, Nikki, and Nico. 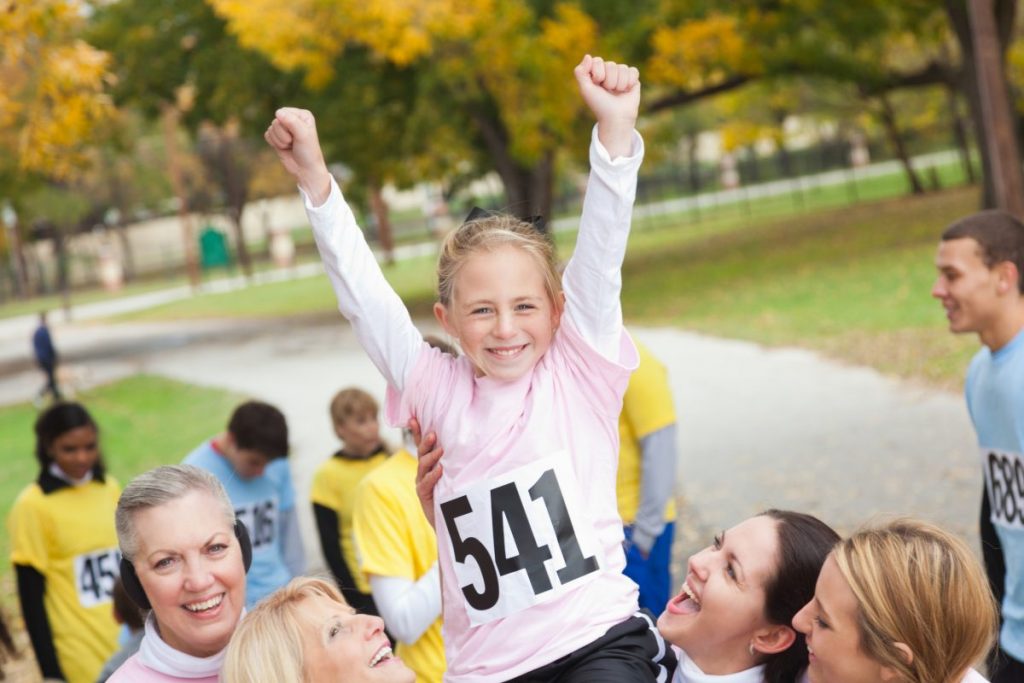 Jacqueline is the feminine form of the French boy name Jacques and means 'supplanter.' It's an ideal name for an elegant and stylish little girl, as it was borne by glamorous First Lady Jacqueline Bouvier Kennedy Onassis. There are several equally pretty international variations of the name Jacqueline, including Eastern European Jakolina, Italian Jaquetta, and Swiss Jacquenetta. Jacqueline is often shortened to Jackie as a pet name. 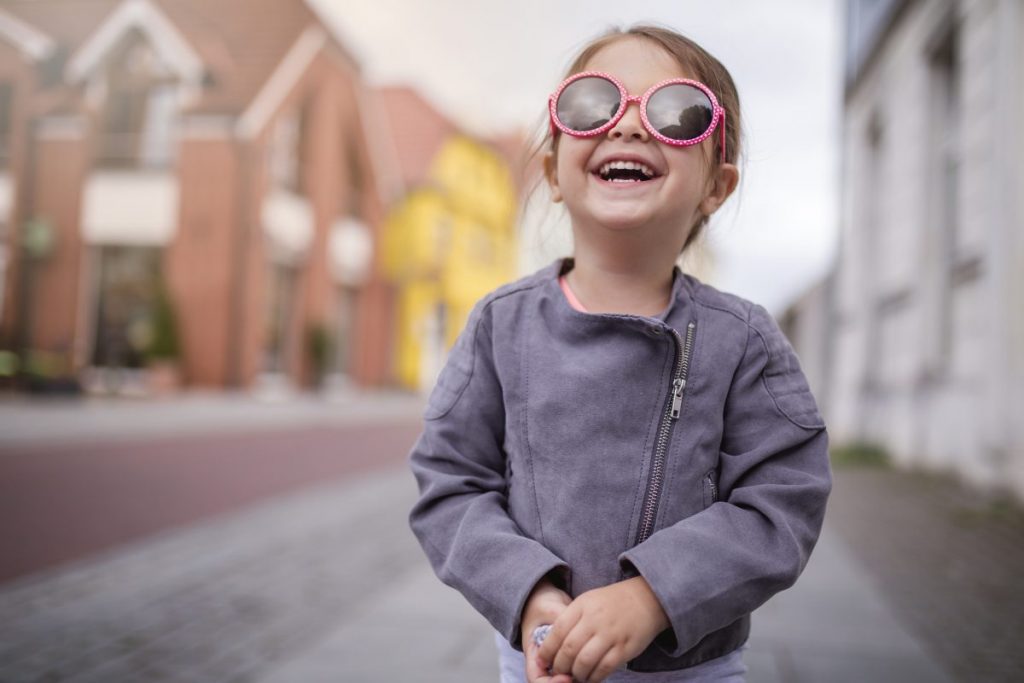 The elegant French name Delphine translates from French as 'dolphin,' although it is also associated with delphinium flowers. This makes it a great choice for parents who love flower names for baby girls but want something a little more unusual. Little girls named Delphine share their name with glamorous French movie star Delphine Seyrig. Lovers of this name may also like the Spanish version, Delfina. 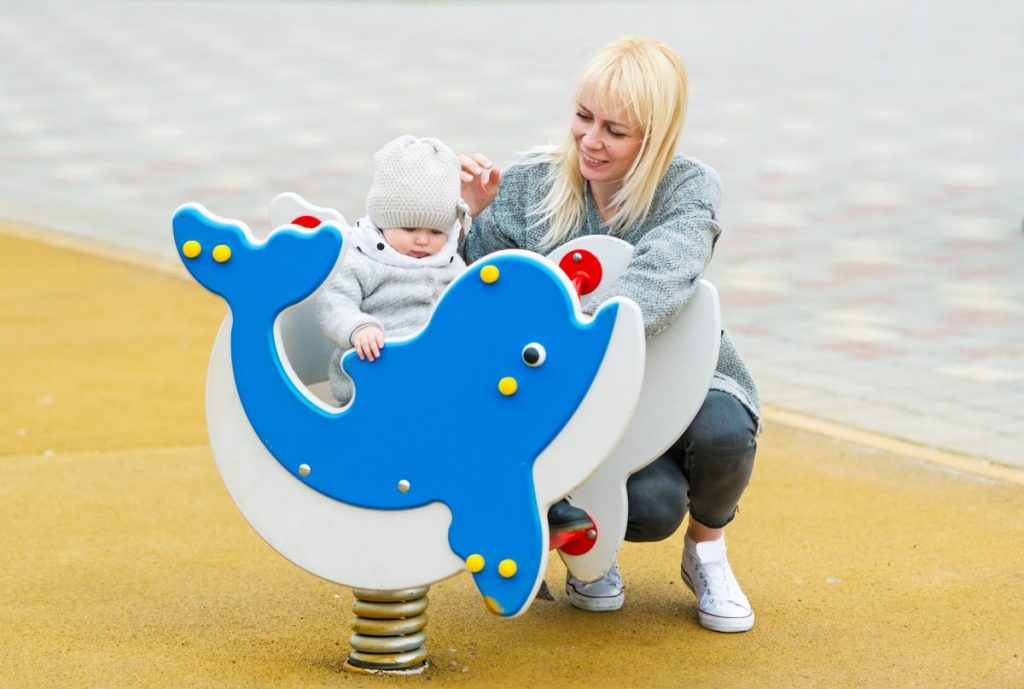 Meaning 'wisdom,' Sophie is the perfect name for a bright and clever little girl. The name is Greek in origin but is an ever-popular choice for little girls in France. This pretty moniker has long been a favorite of A-listers. Eric Clapton, Luke Perry and Hollywood actress Bette Midler all bestowed the name on their baby daughters. 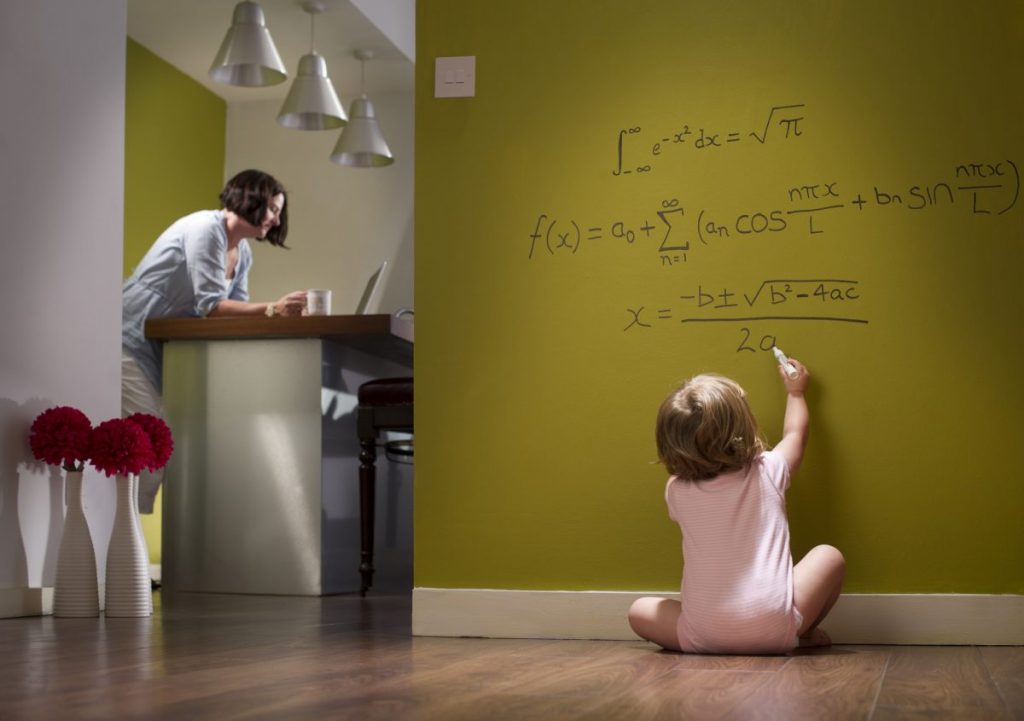 Parents hoping that their baby girl will attract fame and fortune are sure to love the French name, Odette, meaning 'wealthy.' Odette is a sophisticated and cultured choice, and was the name of the good swan in Tchaikovsky's famous ballet 'Swan Lake.' Little girls called Odette share their moniker with the historical heroine Odette Brailly. She risked her life to pass information to the allies during World War II. 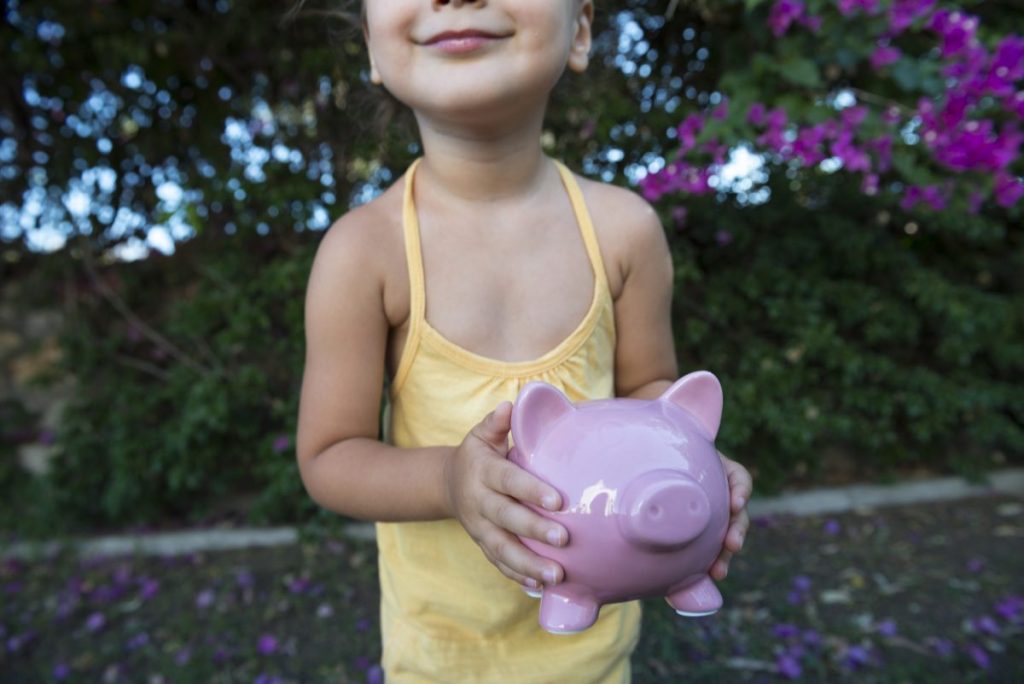