What Are the Best Dad Jokes Ever?

Dads are famous for their jokes. They usually bring a smile and often a groan from their cheesy one-liners. Perhaps dads have a stockpile of jokes ready, or maybe they make them up on the spot.

There’s something warm and wholesome about dad humor. Maybe you feel like reading some classics, or perhaps you’re a dad looking to expand your joke library? Whatever you’re looking for, we have some great, clean dad jokes. Groans guaranteed.

Dads love a good joke about food. Here are five one-line jokes about everything edible which are sure to bring a smile. 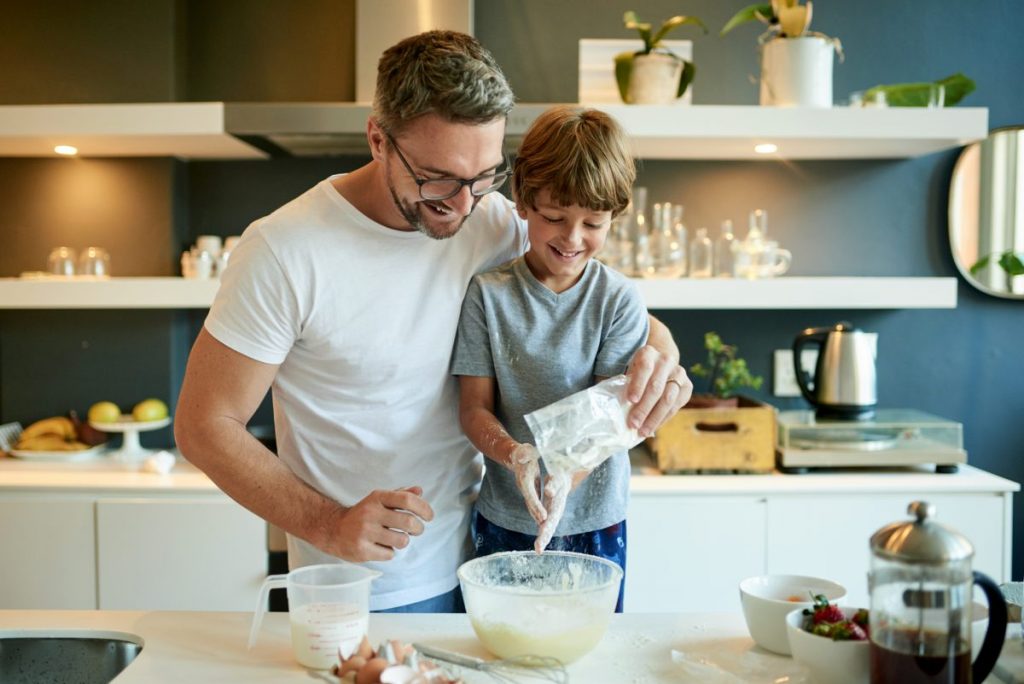 Moms are not as famous for their joke skills. Maybe because dads get in there quicker with a pun of their own. Whatever the reason, moms are a really popular topic for dad jokes. A good relationship always has room for humor, but let’s hope he remembers to buy her some flowers if she doesn’t see the funny side. 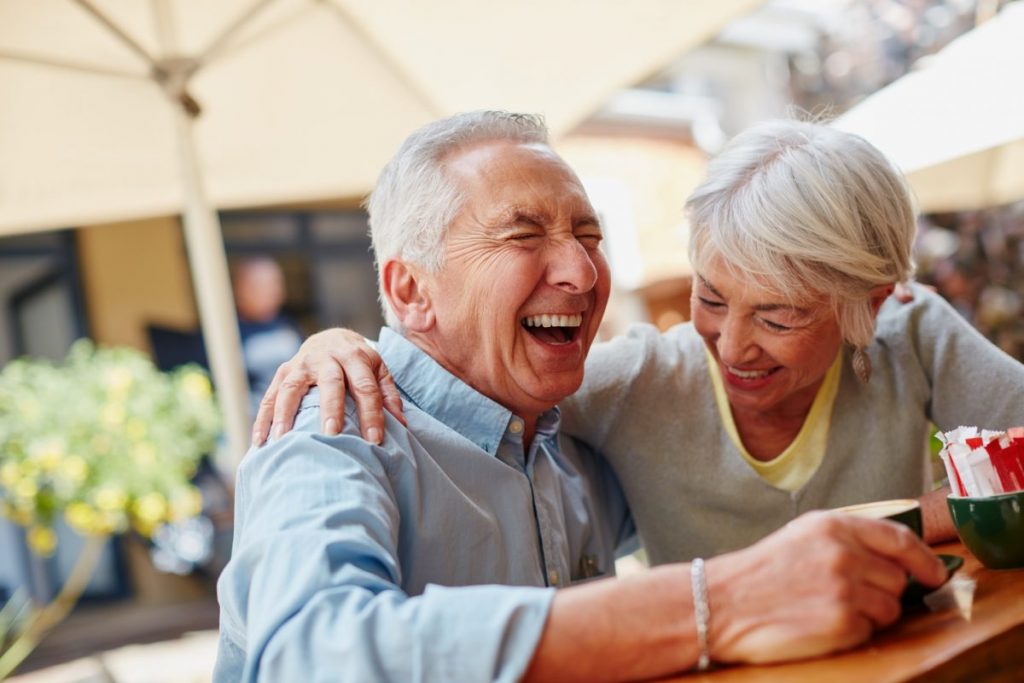 The kids are another favorite topic for dads to make fun of. Dads can be embarrassing at times, but they earn the occasional giggle, too. 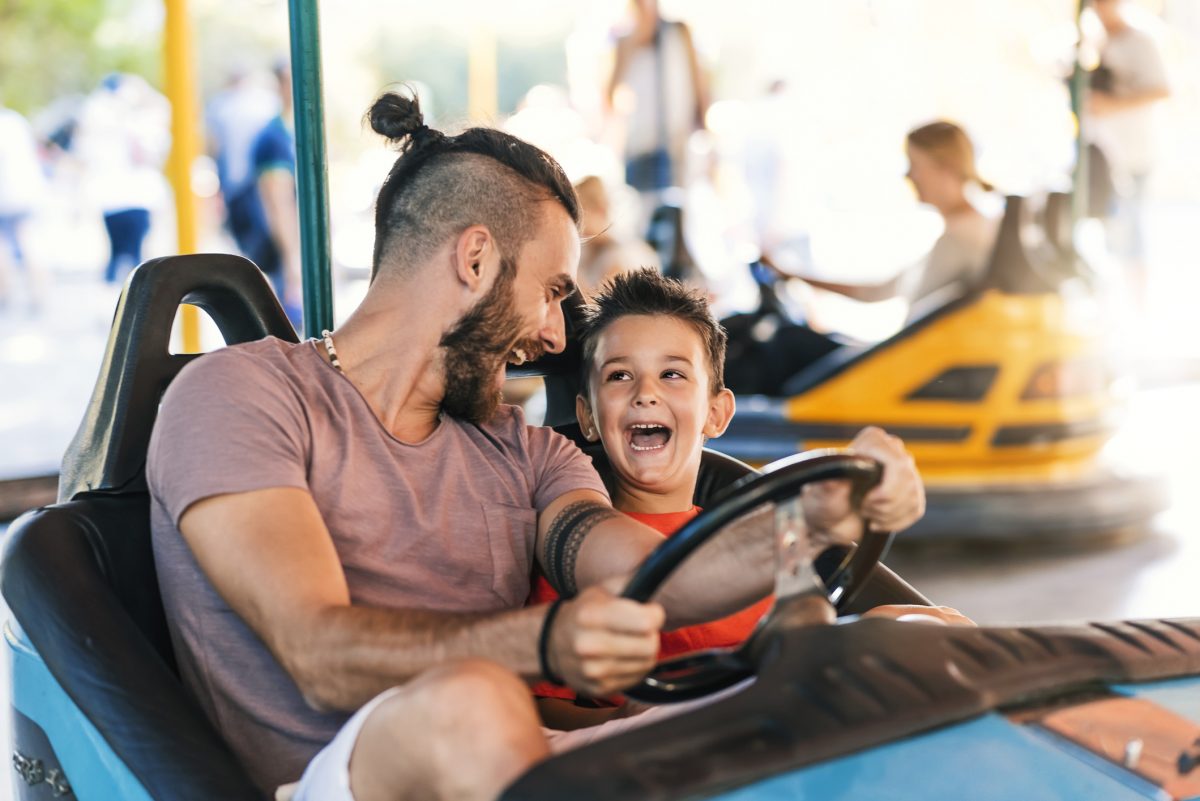 Whether you’re on a trip to a zoo or just taking the dog for a walk, dad jokes are never far away when there’s an animal about. 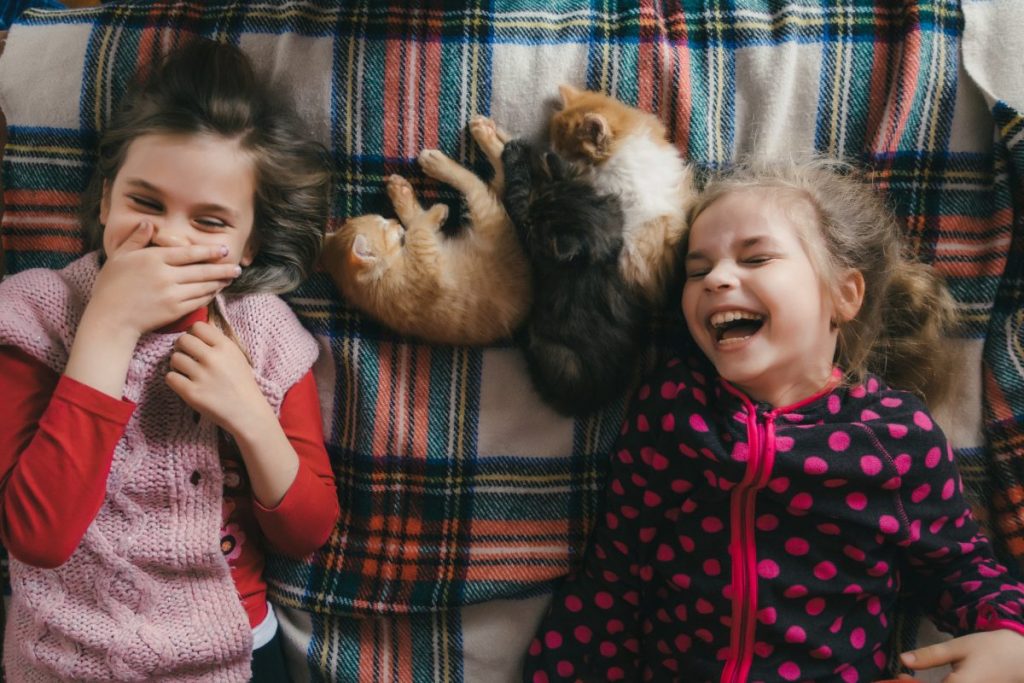 Holidays are when many people travel and spend more time together as a family. That gives dads a chance to try out their puns on a captive audience. 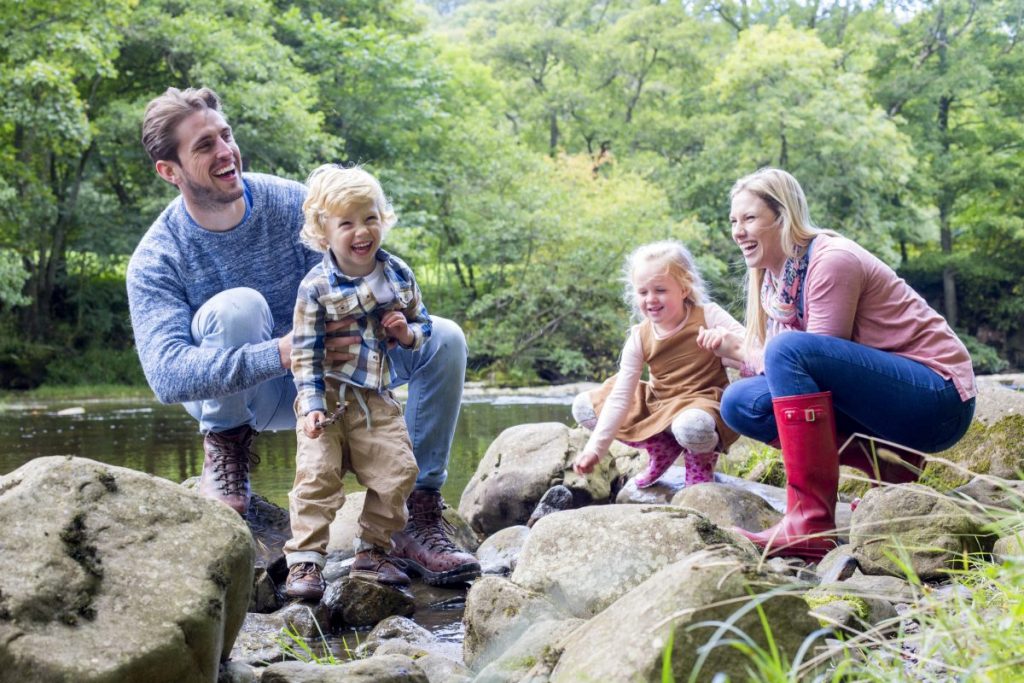 None of us are getting any younger. While that might be a reason to feel down sometimes, a good dad joke can help you see the funny side of getting older. 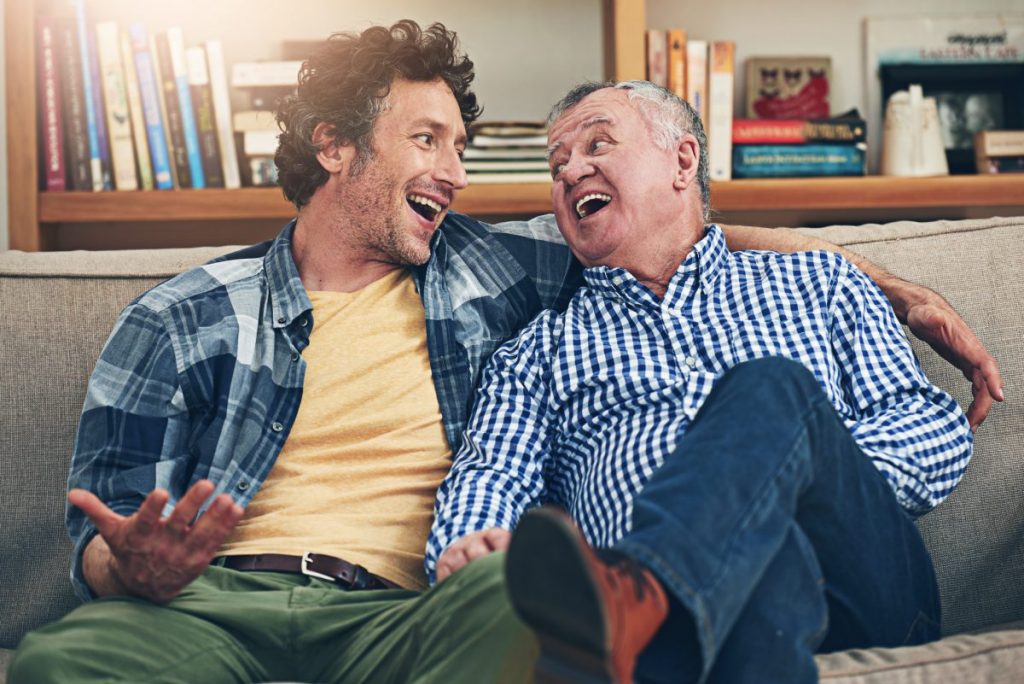 Everyone should have a hobby. Then there will be even more topics to create dad jokes and puns about. Some dads might like to get out and about, while others prefer more relaxing hobbies at home. Rest assured, there will be the ideal one-liner no matter what the hobby is. 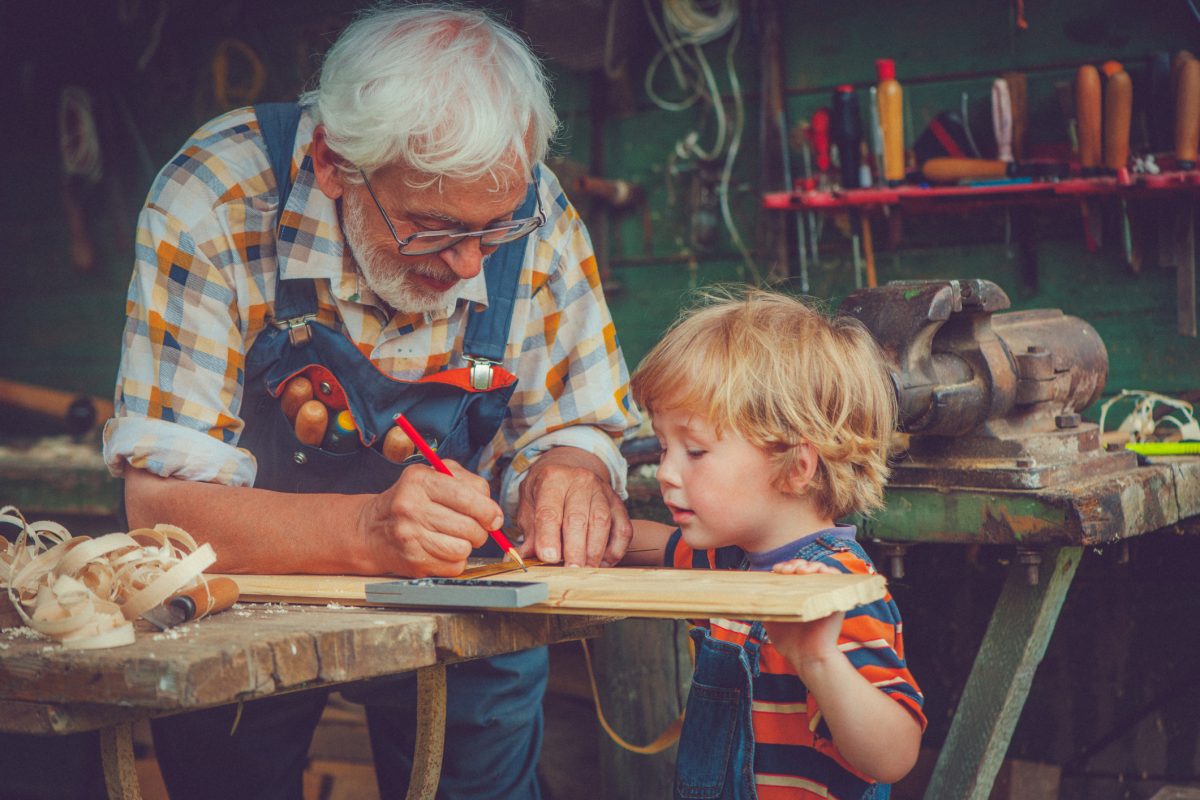 Some people think it makes the world go around; others feel money is the source of all evil. Whatever the answer, there is a lot of material to make dad jokes about when it comes to finances. 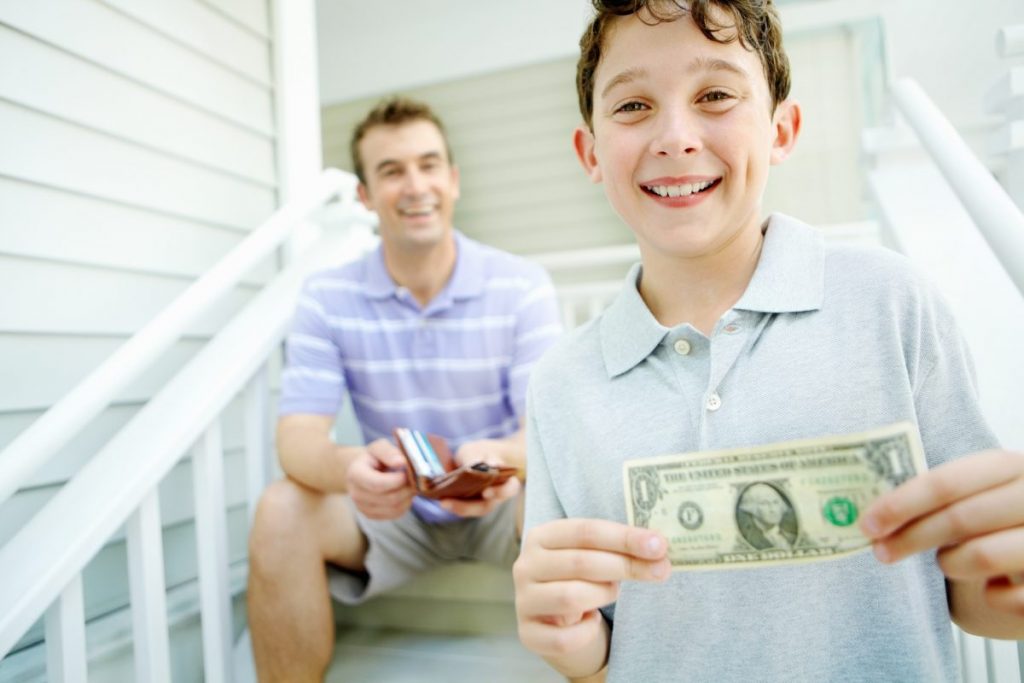 Many dads traditionally work long hours to help support their families. It can be draining, especially if they’d rather be at home with their loved ones. But a dad joke expert can always make a funny one-liner out of the dullest career. 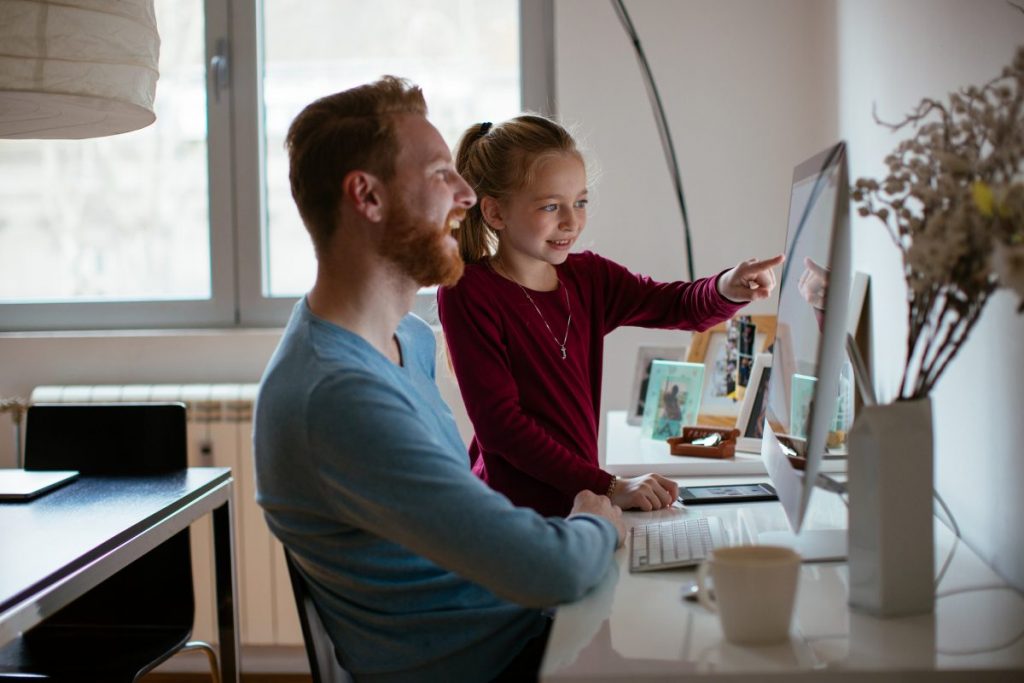 A dad’s work might never be done. At weekends there are always jobs around the house that need doing. Whether he’s a DIY genius or bottom of the class, there will be plenty of good puns around when it comes to handyman tasks. 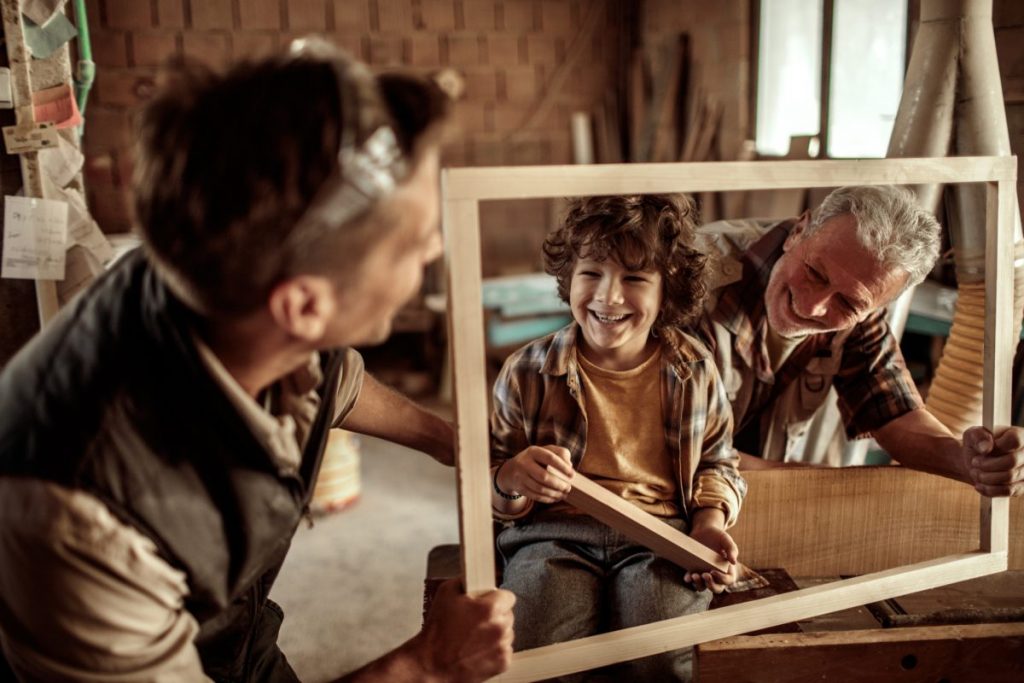