What Are the Best Books for Kids?

Reading is one of the most fundamental activities for kids. When they’re young, they have such an endless capacity for imagination that stories truly come to life. While there are many stories great for kids, there are those that get passed down and recommended. And for good reason! Books that stand the test of time, or become instant-classics do so because they strike a chord with young readers. These ten books are a great introduction into some of the finest books for kids out there.

Originally written in French as ‘Le Petit Prince’, ‘The Little Prince’ is a story about the magic of imagination. And of how we should never lose it, but always seem to. Written by Antoine de Saint-Exupéry, the book’s narrator is an aviator who crash-lands in the desert and meets a small boy, the Little Prince. That boy is on a worldwide adventure for wisdom and understanding, all the while helping ‘grown-ups’ along the way. The book is a modern classic and one that’s messages will follow your kids their entire lives. After all, as the book so ideally states, “Growing up is not the problem, forgetting is!” 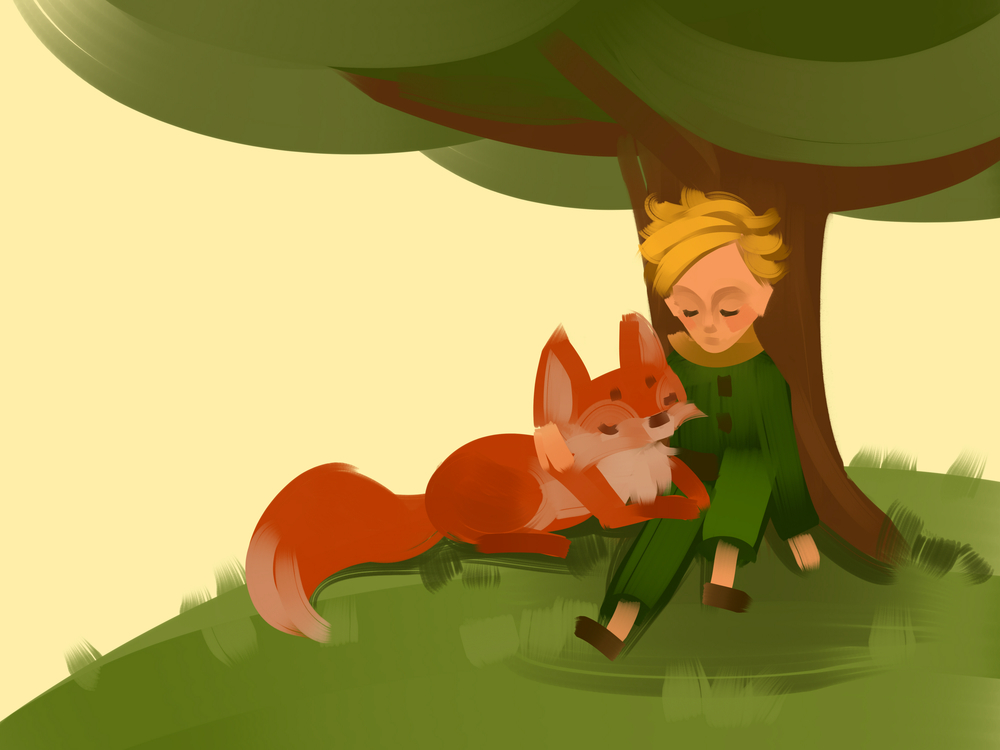 Where the Wild Things Are

In 'Where the Wild Things Are' by Maurice Sendak, a young boy called Max is unhappy with home and with school. One night, his mother sends him to bed without dinner. Sick of it, he escapes in his sleep to a mystical and beautiful land full of forests, oceans, and waterfalls. As well as the beautiful landscape, Max also encounters strange, majestic creatures who make him their king. However, Max soon realizes that being a king doesn't fill his heart; not the way home does. In 2009, Spike Jonze made a beautiful movie based on the book. If you and your kids like the book, it's worth a watch. 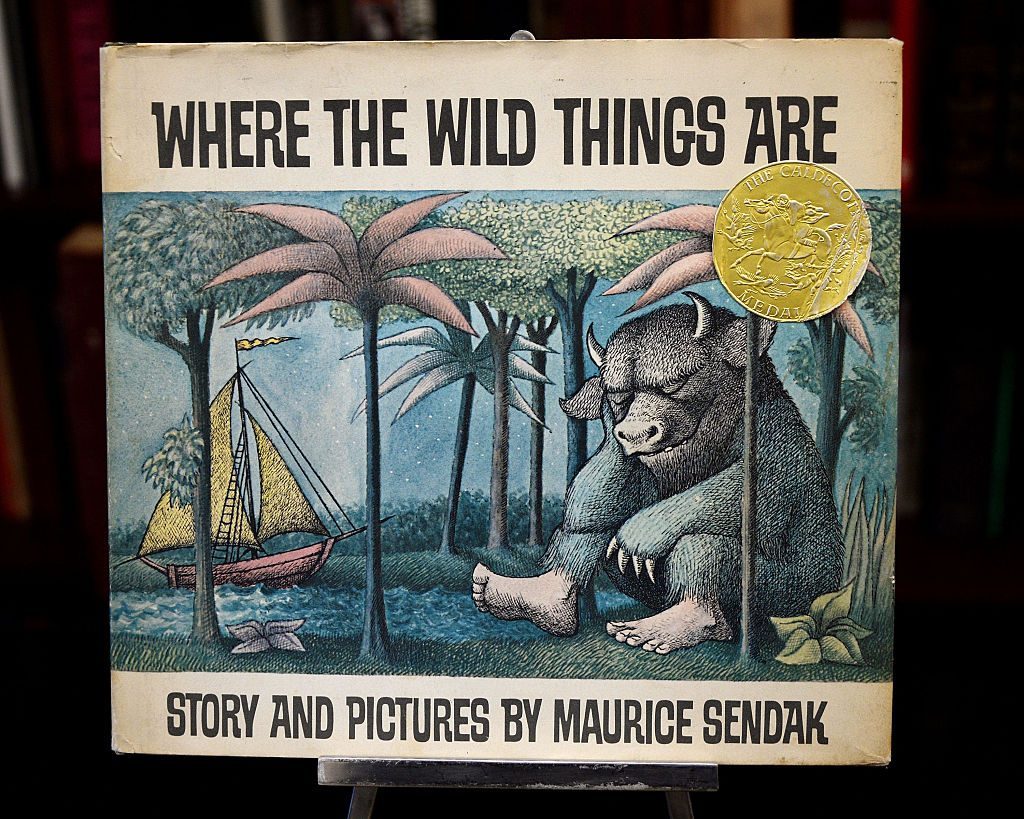 Charlotte’s Web’ by E.B. White has been one of the best books for kids since its release in 1952. ‘Charlotte’s Web’ spins the tale of a pig named Wilbur and a spider named Charlotte. Unfortunately, Wilbur is being raised to be eaten. Charlotte promises to come up with a plan to save him. Her plan is to make Wilbur a famous pig and weaves words into her webs to make it happen. The themes of death and change are rampant in the book, although it doesn't seem so as you're reading it. Kids are also incredibly receptive to themes like this when it's part of literature. And 'Charlotte's Web' is a book that continues to be beautiful for adults as well. 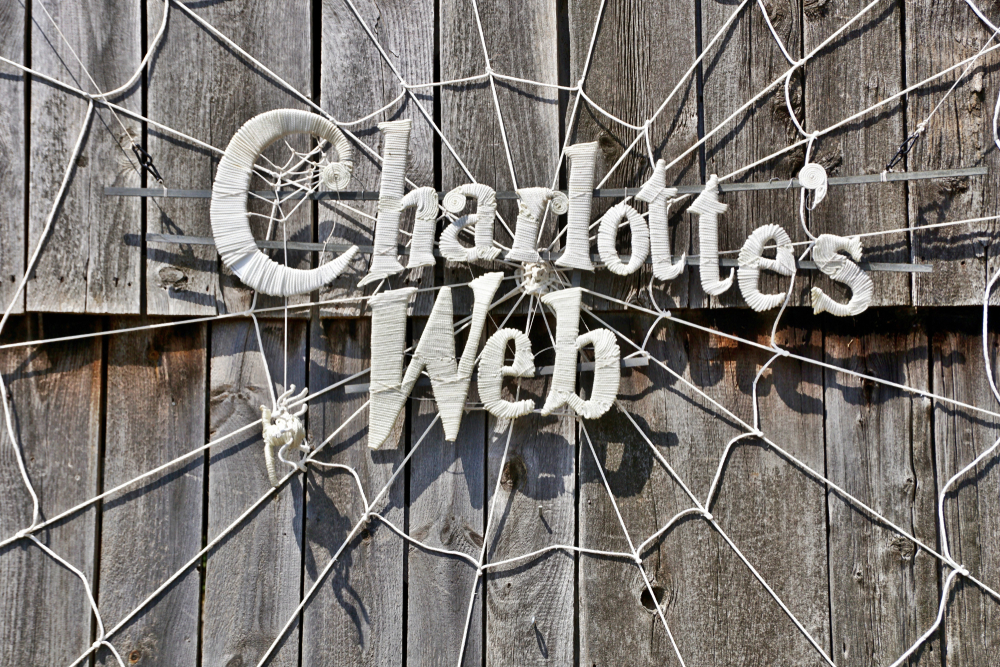 Often cited as King of Children’s Literature, Roald Dahl has a catalog of the best books for kids. From ‘Charlie and the Chocolate Factory’ to ‘The BFG,’ picking only one of his books to read to your kids is one of the hardest things you’ll do all day. ‘Matilda’ is the story of a girl who discovers she has telekinetic powers. Matilda is a smart little girl who loves to read and to learn, however her family does not value these traits and makes fun of her for being different. It’s only when her teacher, Miss Honey, befriends her and helps her to realize the powers in being different that she discovers the extent of her own.

The Lion, the Witch and the Wardrobe

Part of C.S. Lewis’s ‘The Chronicles of Narnia’ series, ‘The Lion, The Witch and The Wardrobe’ is likely his most recognized piece of work. It was published just after World War II and is set during the war, in particular when London’s children were forced to uproot to the countryside due to the dangers of the German air strikes. In the book, Lucy and her three elder siblings are relocated to a large country house. It’s in this very house that Lucy discovers that the wardrobe in the spare room is also a strange passage into another land, Narnia. We’d say it’s rare that any mom or dad these days hasn’t read one of the Narnia books. Furthermore, if you haven’t, now is as good a time! 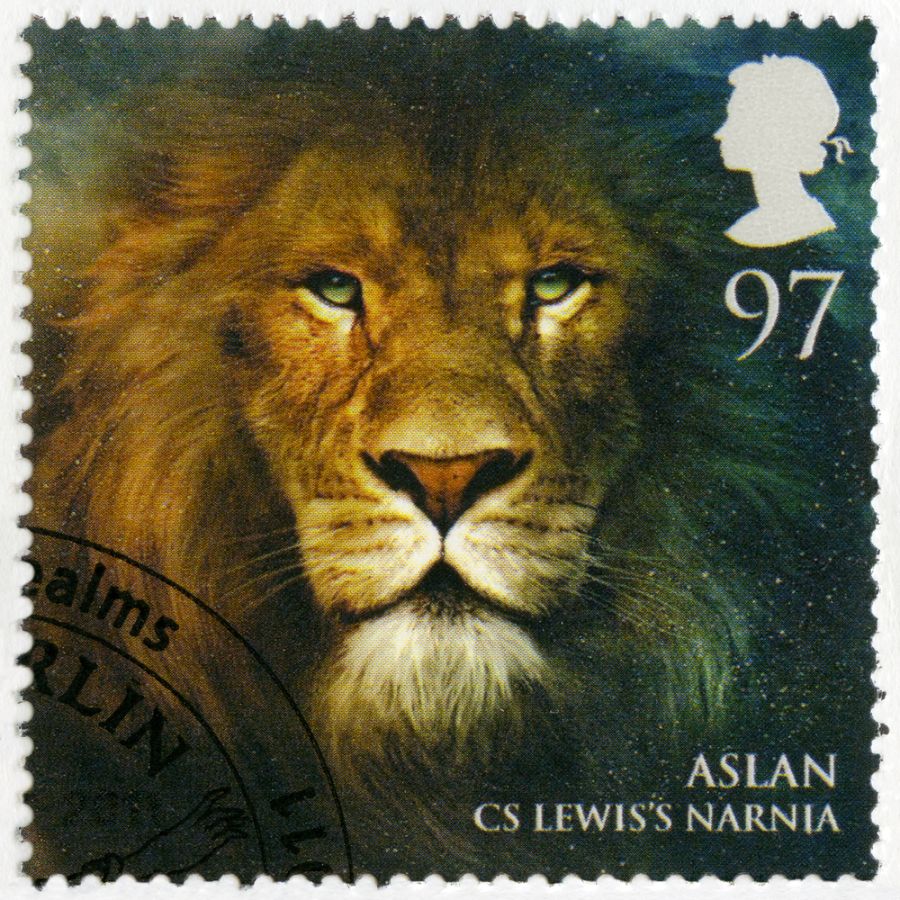 There aren’t many people in the world who don’t know the characters from A. A. Milne’s classic series, 'Winnie the Pooh'. However, there is a surprising number of people who haven’t read the stories. Winnie the Pooh is a collection of stories that is -- like many books for kids -- an allegory of growing up. Milne based the little boy, Christopher Robin, on his son, and Pooh and many of the other characters in the book came from real toys that he had. Many of which can still be seen in The New York Public library - their new home! Winnie the Pooh’s tales are a great read for kids and adults, and you might just discover something you’ve forgotten while you’re reading. 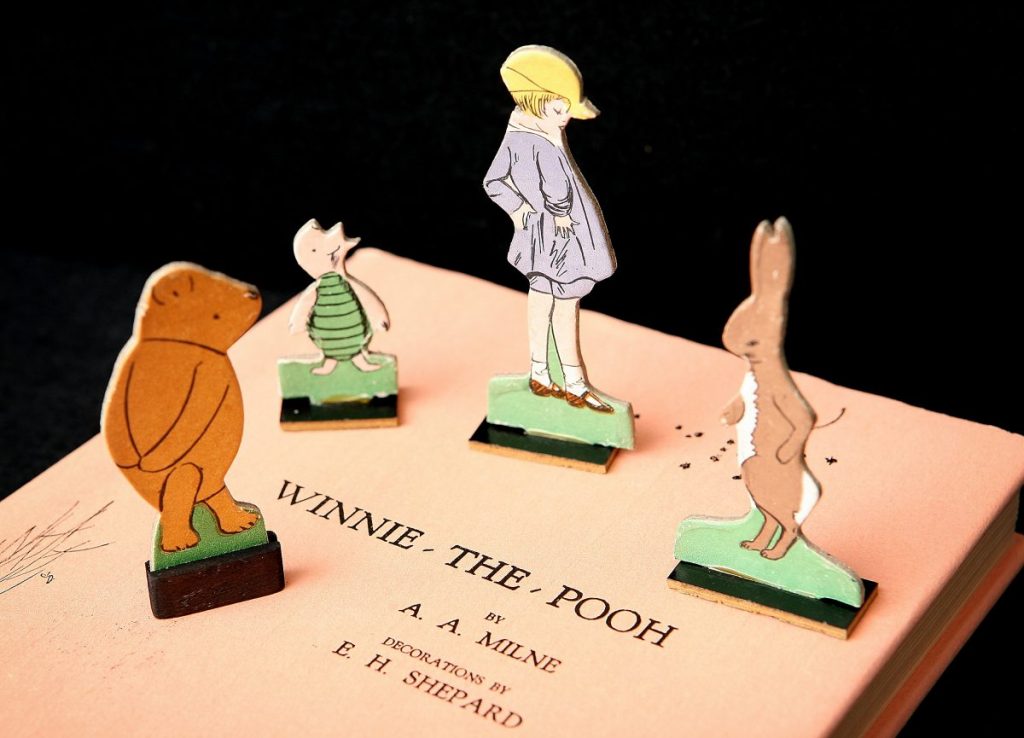 Let’s be honest, Disney’s animated version of Alice in Wonderland is kind of wever, it’s also weird in a way that kids totally respond to. For those of usweird who have grown up, Lewis Carroll’s story about Alice can hit some nerves wherein life is presented as a meaningless puzzle. On the other hand, for our children, these ‘meaningless puzzles’ that Alice encounters are, as the book’s title prophesied, one great big adventure. 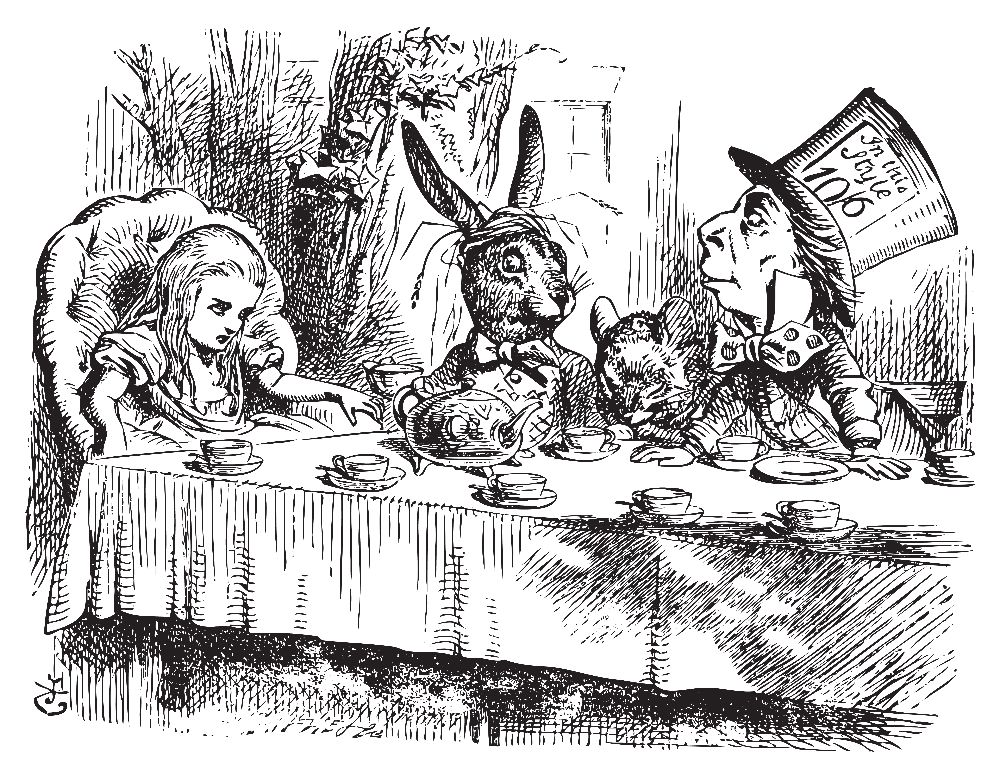 The Wind in the Willows

Toad of Toad Hall is a curmudgeonly old beast who, once you reach a certain age, you kind of relate to. Although it’s a very early-20th-century British book, kids from all over the world have been captivated by Toad, Rat, and Mole since its release. Unlike some of the other books on this list, ‘The Wind in the Willows’ themes revolve around friendship, camaraderie, and adventure. However, Kenneth Grahame also made sure to include the idea that, more often than not, there are consequences for our actions. 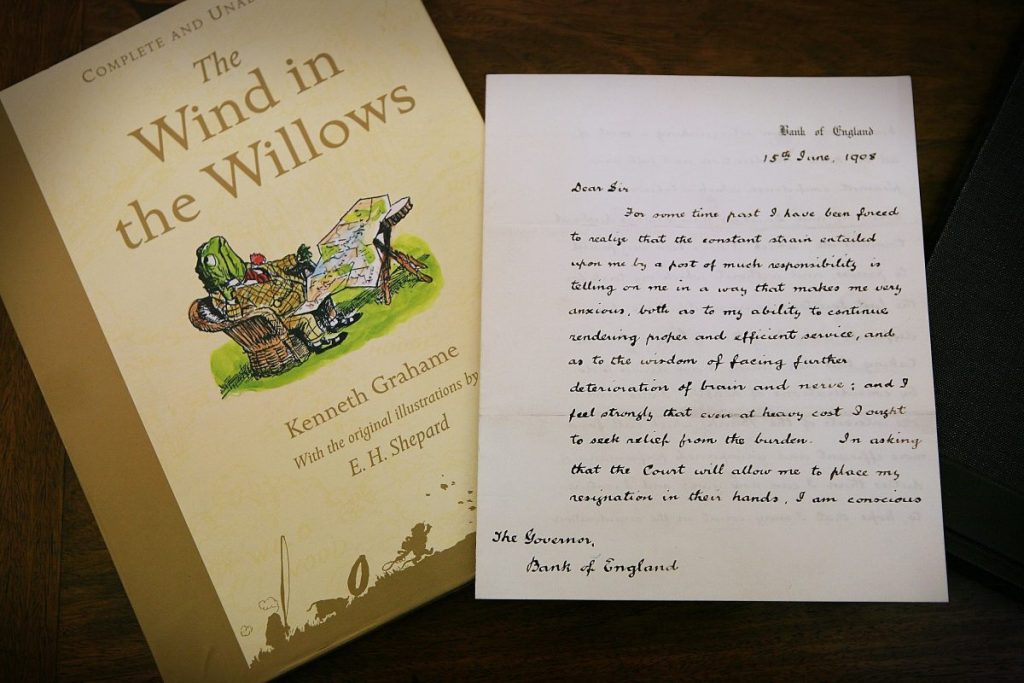 Second star to the right and straight on ‘til morning, ‘Peter Pan’ has captivated generation upon generation. J. M. Barrie’s stories of Never Land, the Boy Who Never Grew Up; of fairies, mermaids, and the lost boys will also never cease to inspire. Reading ‘Peter Pan’ with your kids is such a nice way to recapture your own childhood while also letting them know that it’s okay to grow up. As long as they want to, that is. 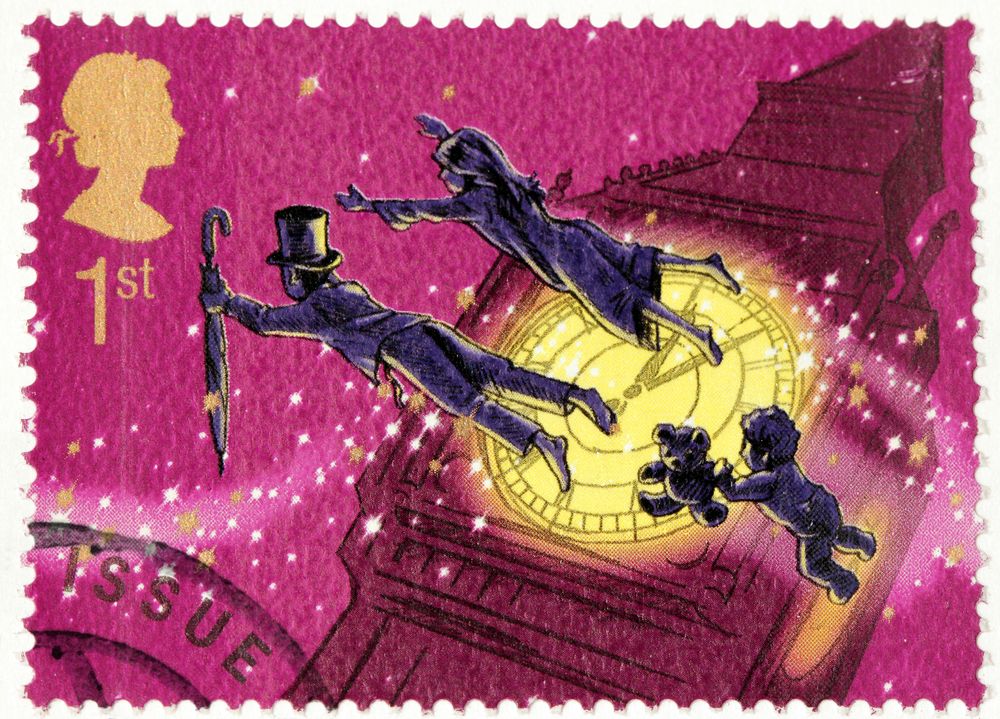 Chances are, ‘The Very Hungry Caterpillar’ had a place on the bookshelves when you were in Kindergarten. And, chances are, it still has a place on Kindergarten and Elementary School bookshelves to this day. This simple book, written by Eric Carle, is a great one for younger kids who are just getting into reading. With the colorful pictures of the caterpillar, your kids will learn the beauty of metamorphosis and that change is not as scary as it seems. 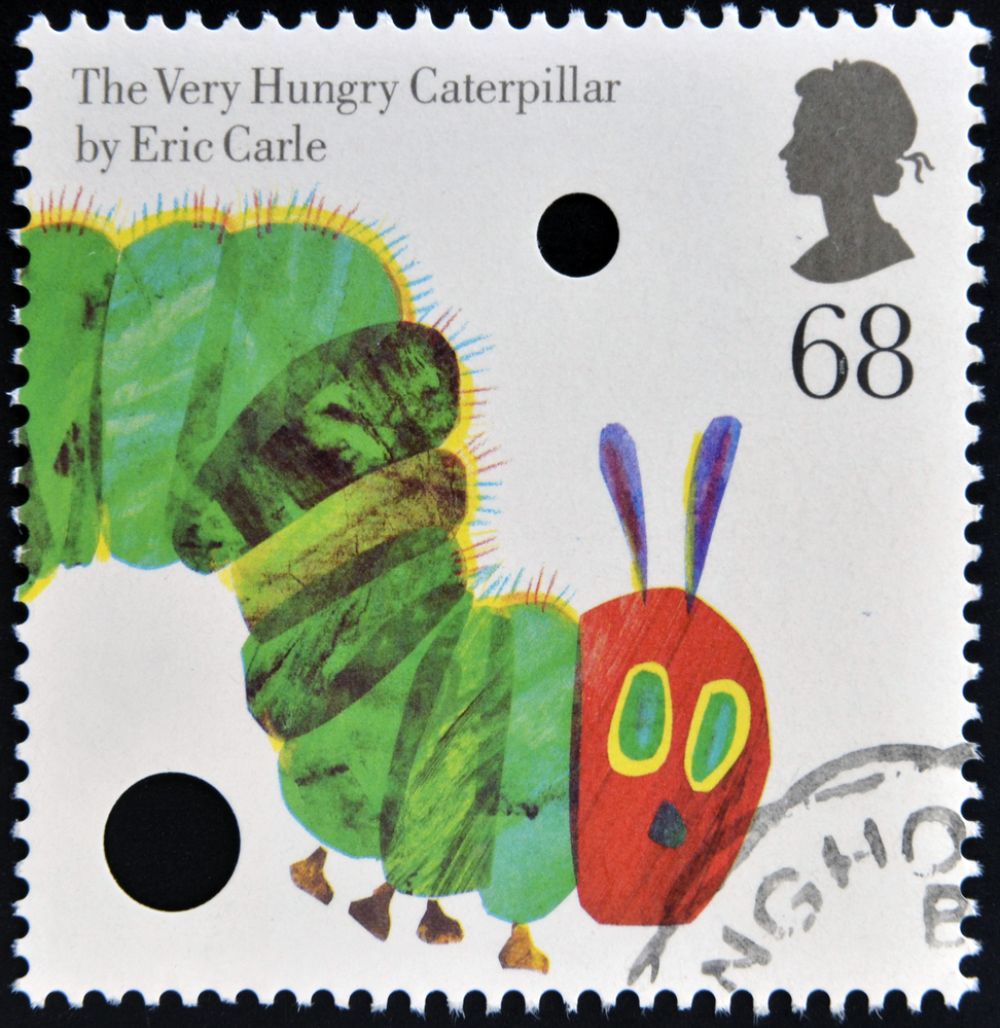