What Are Some Unique Boy Names?

In "The Importance of Being Earnest," Oscar Wilde wrote, "I am sick to death of cleverness. Everybody is clever nowadays." Though that quote is more than a century old, it rings true as ever when it comes to naming kids in the 2010s. A few decades ago, you'd have an elementary school class full of Matts and Mikes and Jennifers, and maybe one or two kids with truly unique names. These days, every parent strives for originality when naming their new arrival. So how can you be original in an age when originality is the norm?

It seems like names for both boys and girls are getting longer and longer. So if you are going for unique, why not push back against this trend? Clocking in at only three letters and one syllable, Rex packs a punch for its small size. Maybe it's because it calls to mind the most feared of all the dinosaurs. Or maybe it's the "X" sound rolling off the tongue when you say it. Either way, your son will probably be the only Rex in his class. 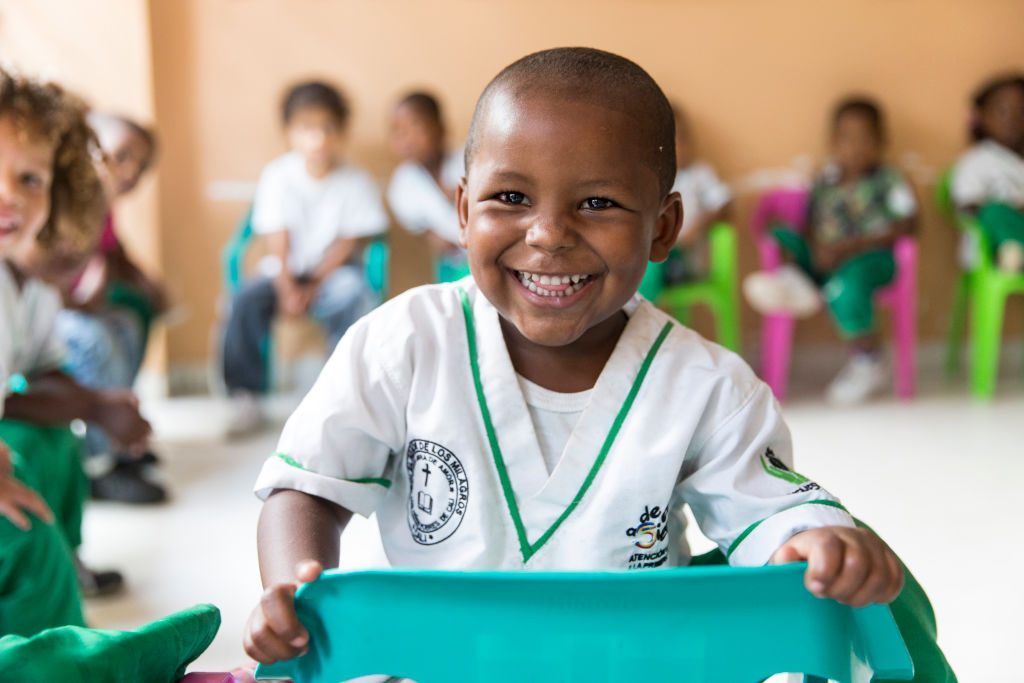 Kyler is perfect if you like "Kyle" and "Tyler" but grew up with too many kids with those names in the 1990s. It's kind of like how breakfast and lunch are totally routine, but brunch is something unique and different that people get dressed up for and excited about. Plus, a kid named Kyler just won the Heisman Trophy, the highest award in all of college football. So the name is associated with strength and athletic prowess. 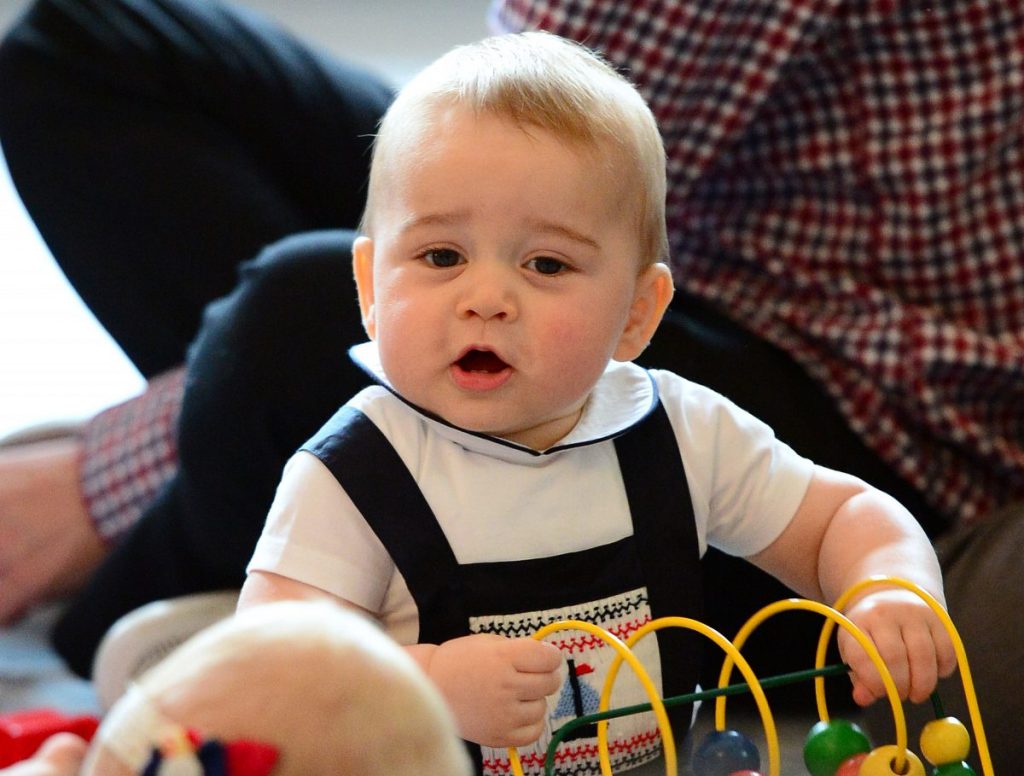 What do Peyton Manning, Warren Buffett, and Ryan Gosling have in common? They all have first names that are also common last names. There is something about stringing two surnames together that confers power and prestige. It's even more effective when the first is a single syllable. Think about a name like "Smith Martin." That kid is definitely growing up to be a CEO or a professional athlete. 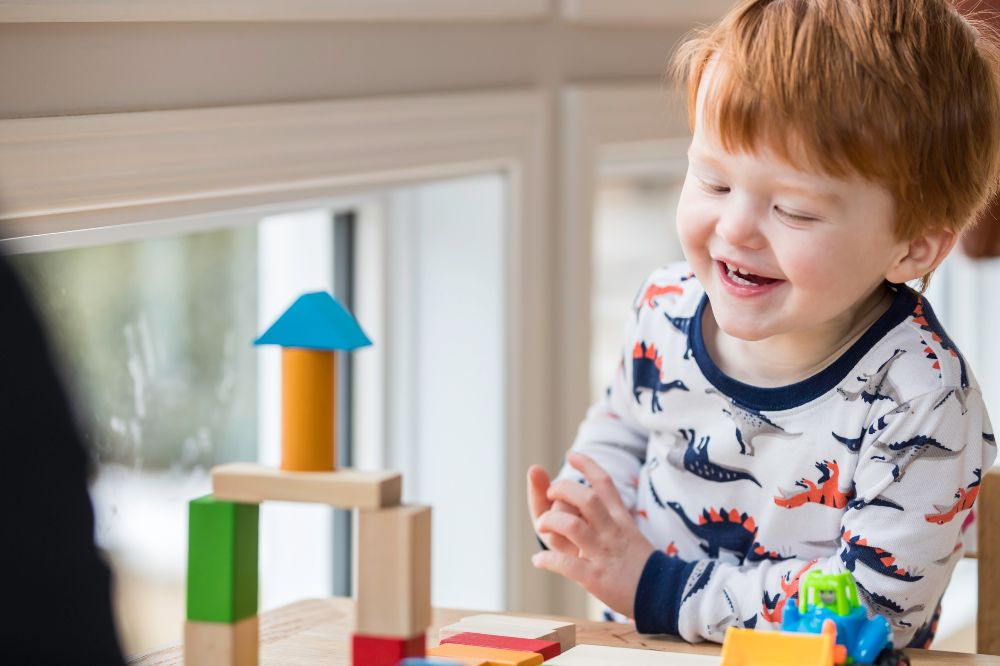 Sticking with the short, punchy, one-syllable names, "Tad" is like "Todd" with an edge. It's the best of both worlds—a name that is unique and original but one that your kid won't have to stop and spell it out for the delivery guy, which can get old quick. With only three letters to mess with, he'll also spend less time writing out his name on assignments at school. 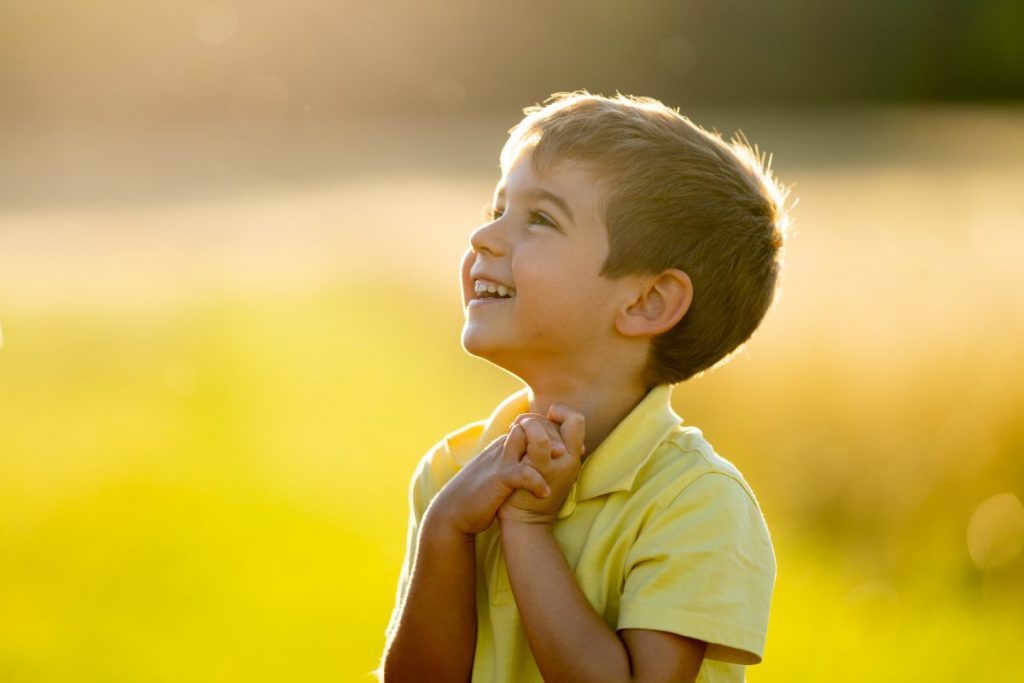 At first glance, George seems like the opposite of a unique. Wasn't every male born between 1940 and 1960 named George? But trends change, and names cycle in and out of style. If you look at top baby name lists from this decade, you won't find George anywhere on them, which makes it a perfect time to bring back this classic. Even better, if you're like most people, you probably have a George not too far up your family tree. So you can give your son a now-unique name while honoring your uncle or grandfather. 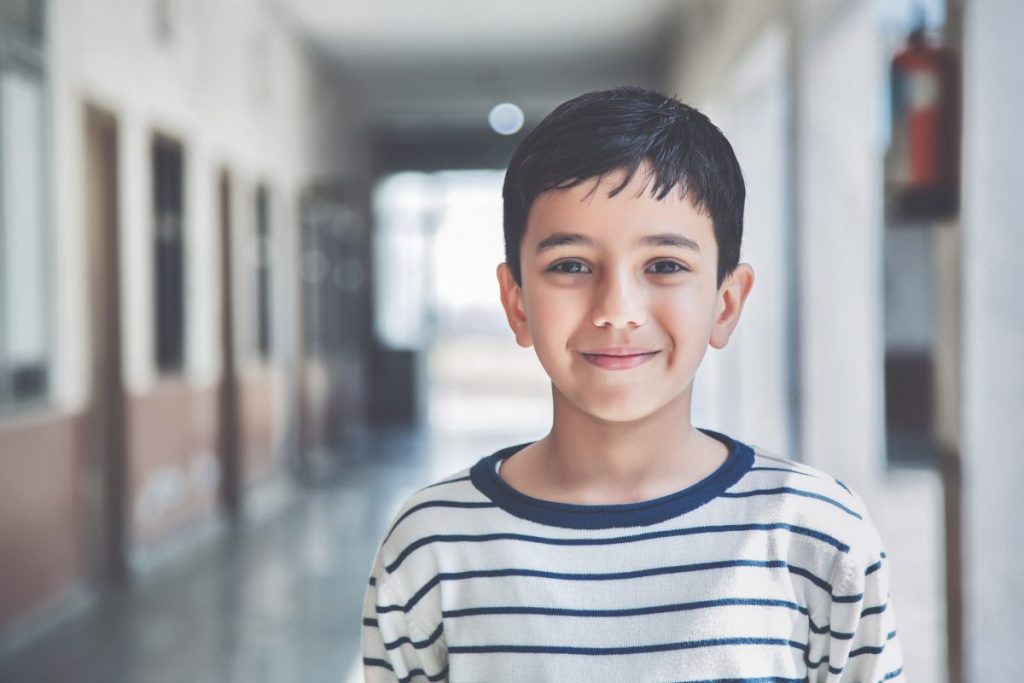 Whether you're a fan of Huckleberry or not — and really, who isn't? — Finn is a name that rolls off the tongue and just sounds cool. And because you don't see dozens of kids out there named Finn, your son will be unique and not one of many. You can make his legal name Finnegan and call him Finn for short, or you can just name him Finn. It's your choice. 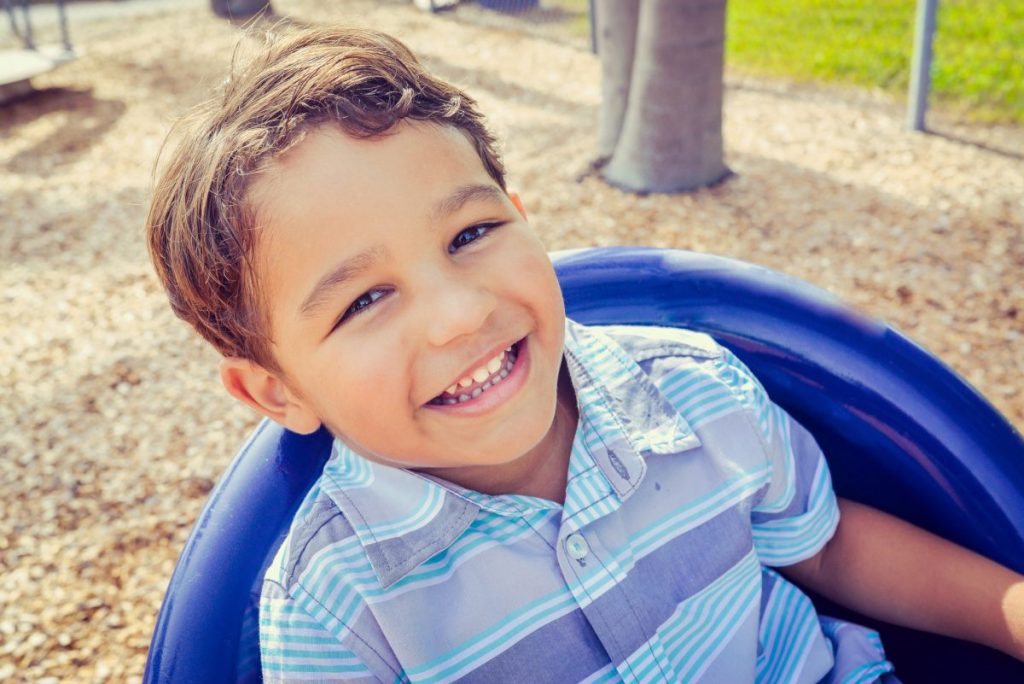 Xander is a good choice for parents-to-be who want to show off their uniqueness but maintain at least a loose tie to traditionalism. The way it works is, you name your son Alexander, one of the most classic male names in human history. But instead of lopping off the last two syllables and calling him Alex, you do the opposite. The "X" at the beginning makes a bold statement and gives the name a superhero ring to it. 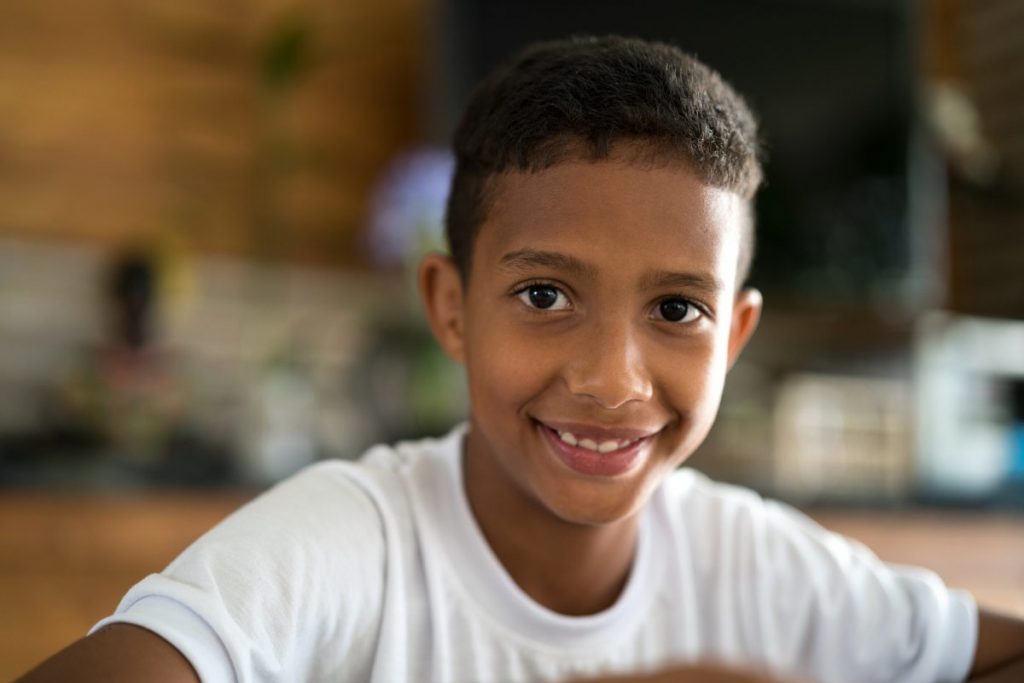 Day is another example of a unique, memorable name fitting into the three-letter, one-syllable format. If your last name is only one or two syllables, Day is an even better fit. Think of all the male icons throughout history with one-syllable first and last names — James Dean, John Wayne and so forth. With a name like Day, your son can be iconic while also forging his own path. 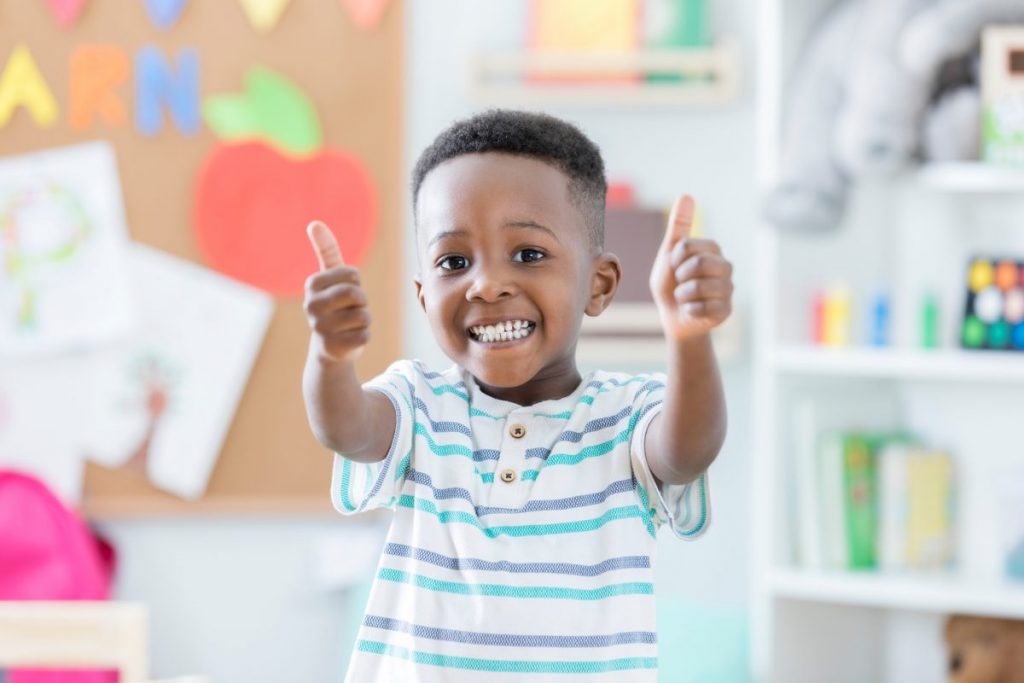 It's like Wesley, but with an "X" instead of an "S" to give a bit of an edge and throw people off. Plus, it just sounds cool. The only risk with this one is that if your son doesn't develop a habit of enunciating the "X" very clearly, people will assume he's saying Wesley, and he will have to correct them and spell his name out. 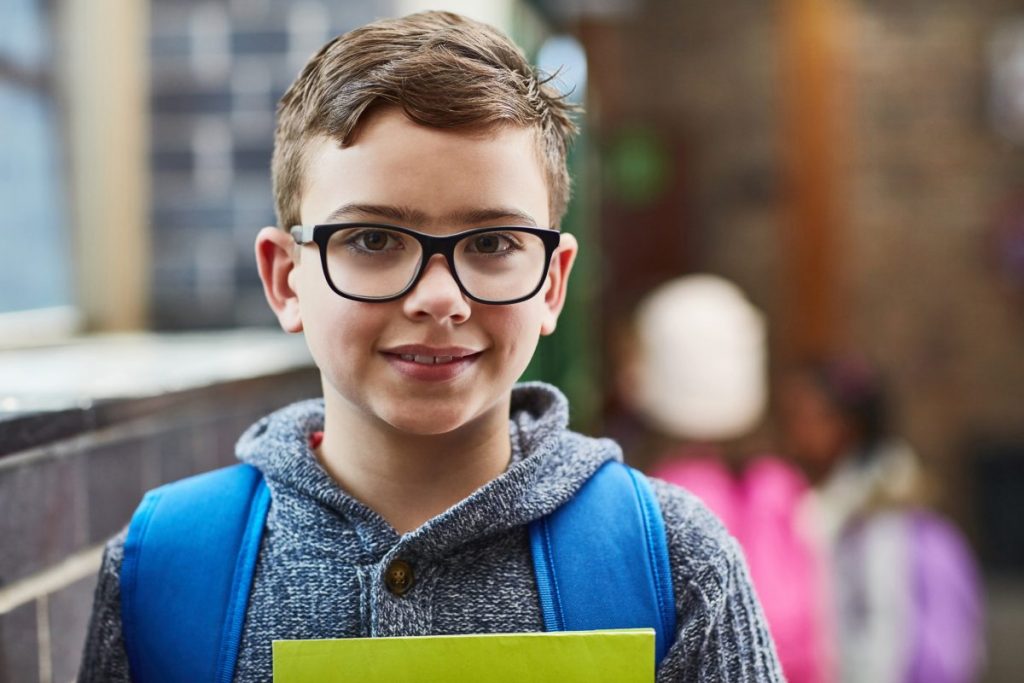 Any set of initials other than the commonly used ones, such as T.J., C.J., J.R., and so forth, will work here. D.T. has two hard consonants back to back that give the name a nice emphasis. And when people ask your son what his name stands for, and he responds, "Nothing, just D.T.," he'll have an interesting conversation-starter. 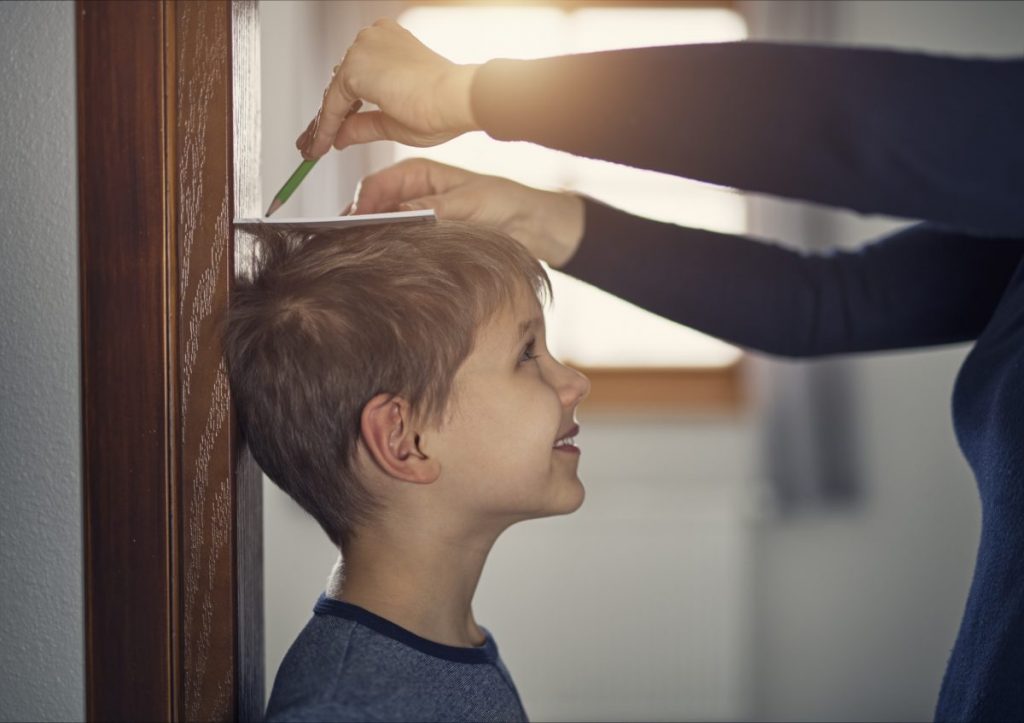