What Are Some Good One-Liner Jokes?

Sometimes you just want to make someone laugh, but are short on time. This is where one-liner jokes come in. A surefire shortcut to laughter, they lighten the mood of the room and are guaranteed to get people giggling in seconds. You’ve probably noticed that one-liners are a favorite of comedians because they’re both easy to remember and razor-sharp.

Whether you’re looking for a witty wisecrack or a more traditionally structured short joke, you can find a one-liner for pretty much any occasion. 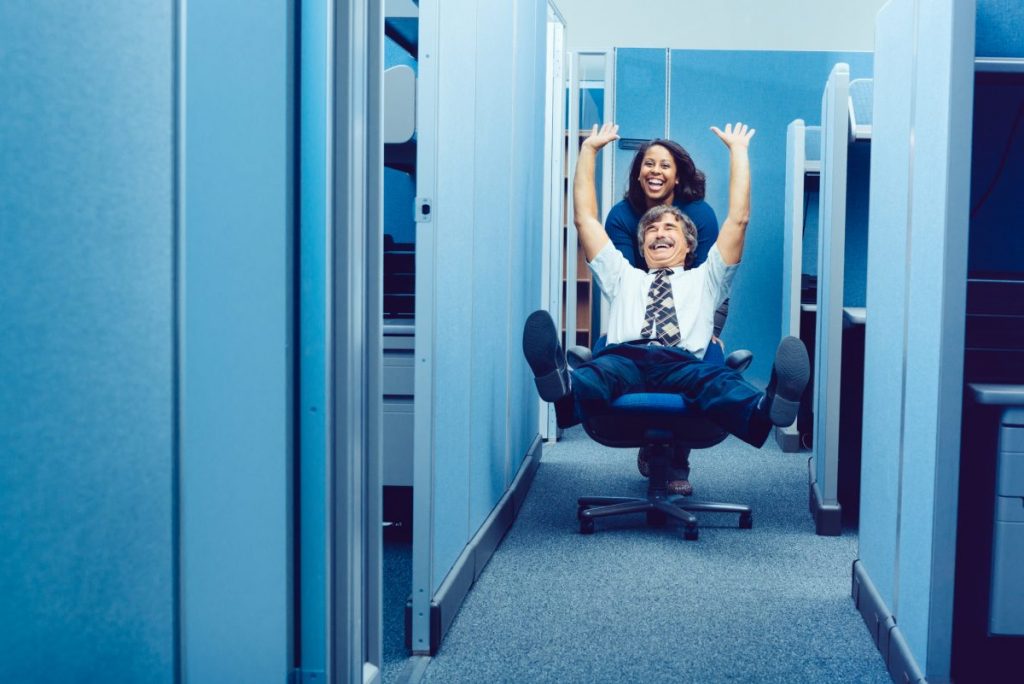 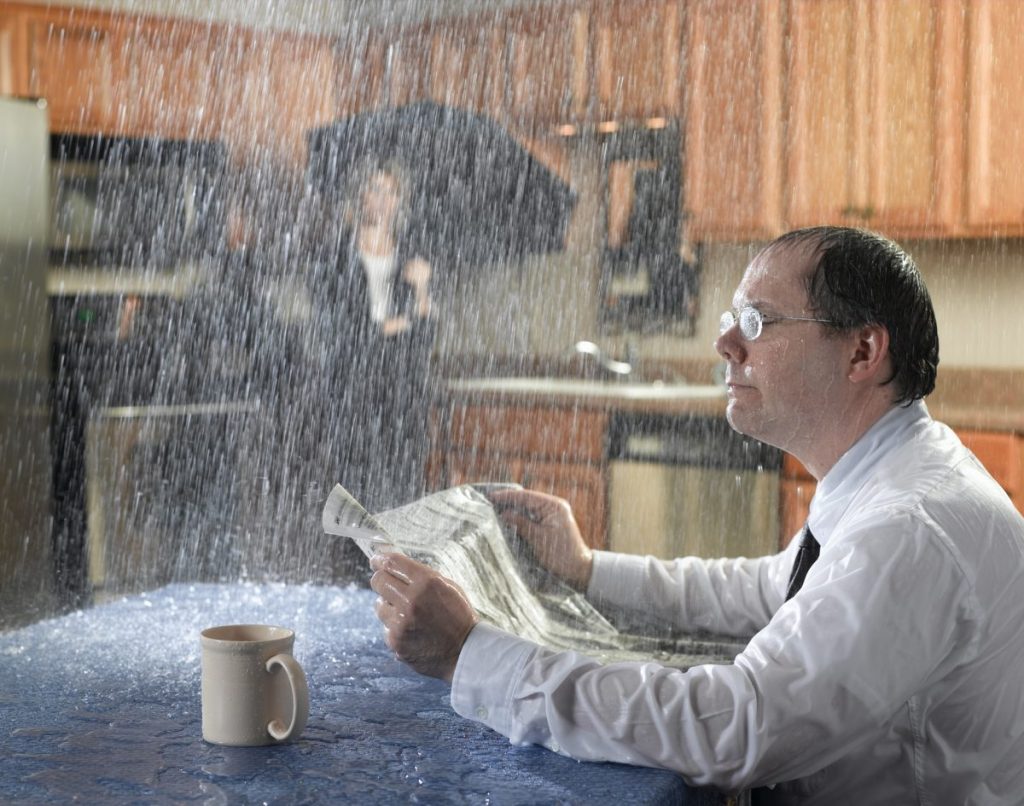 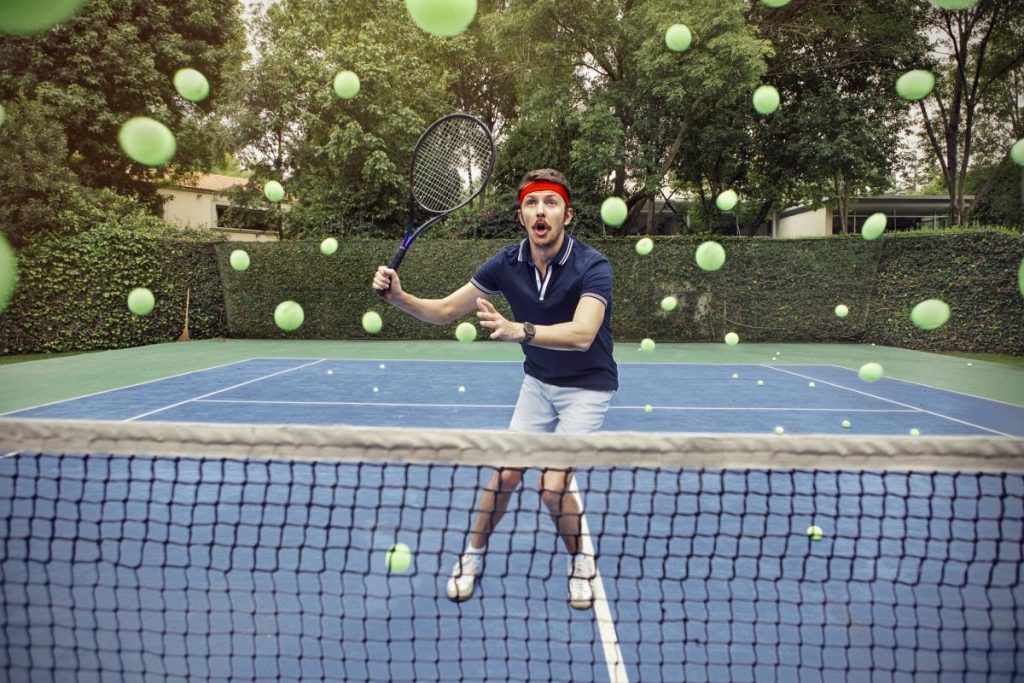 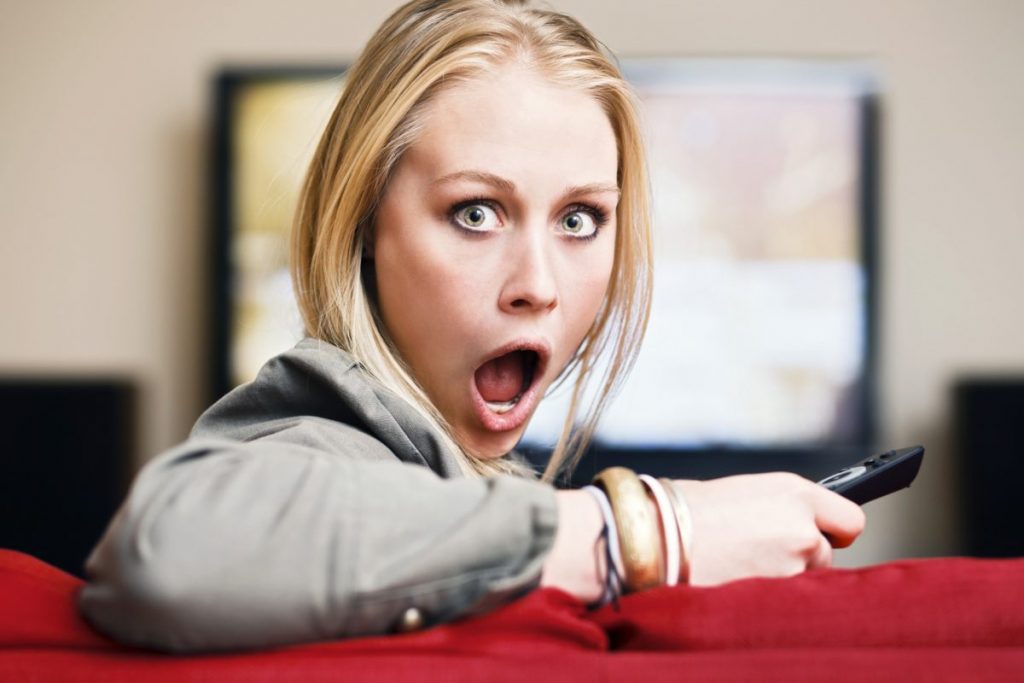 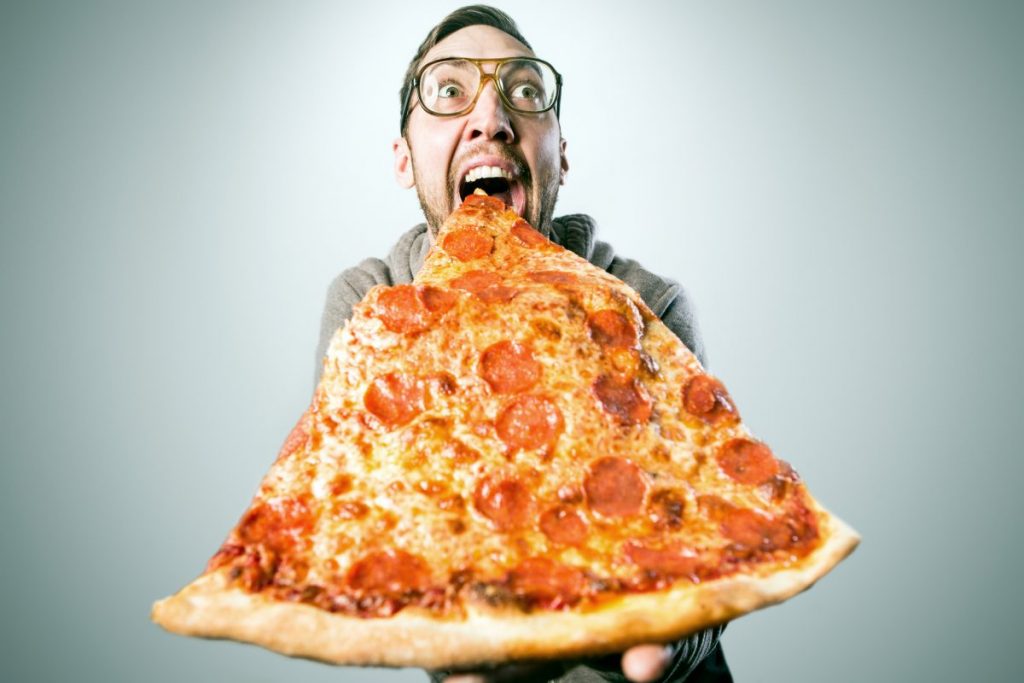 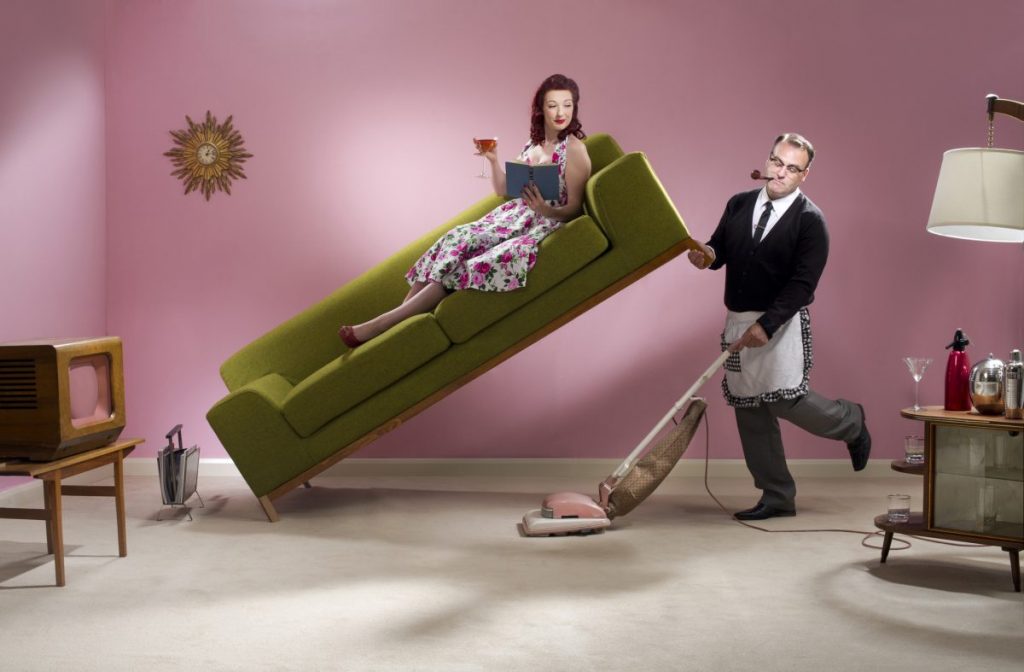 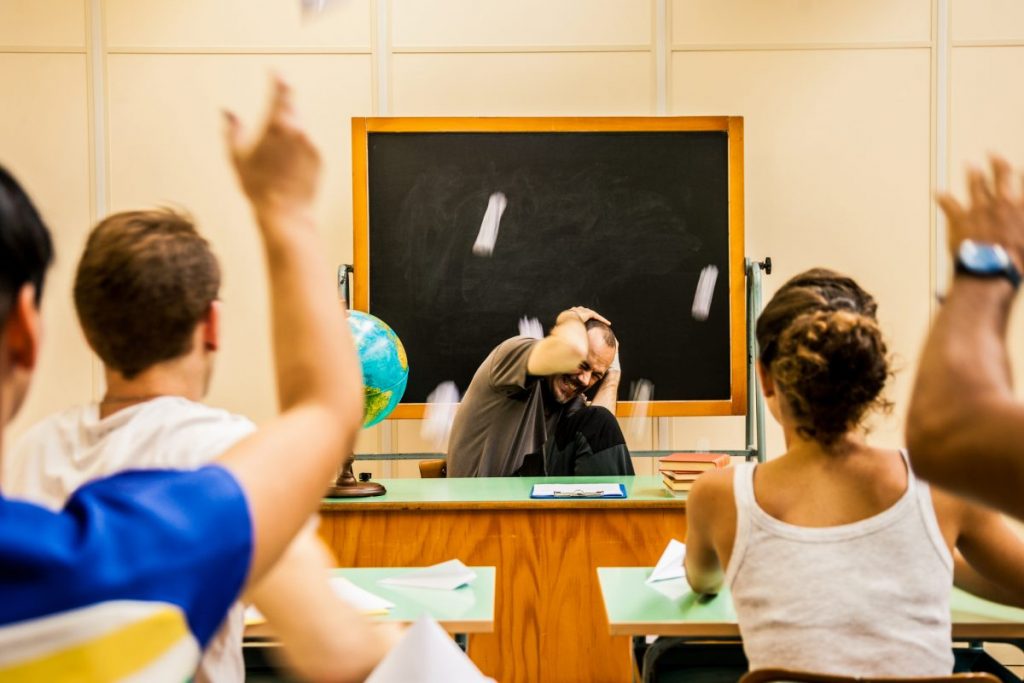 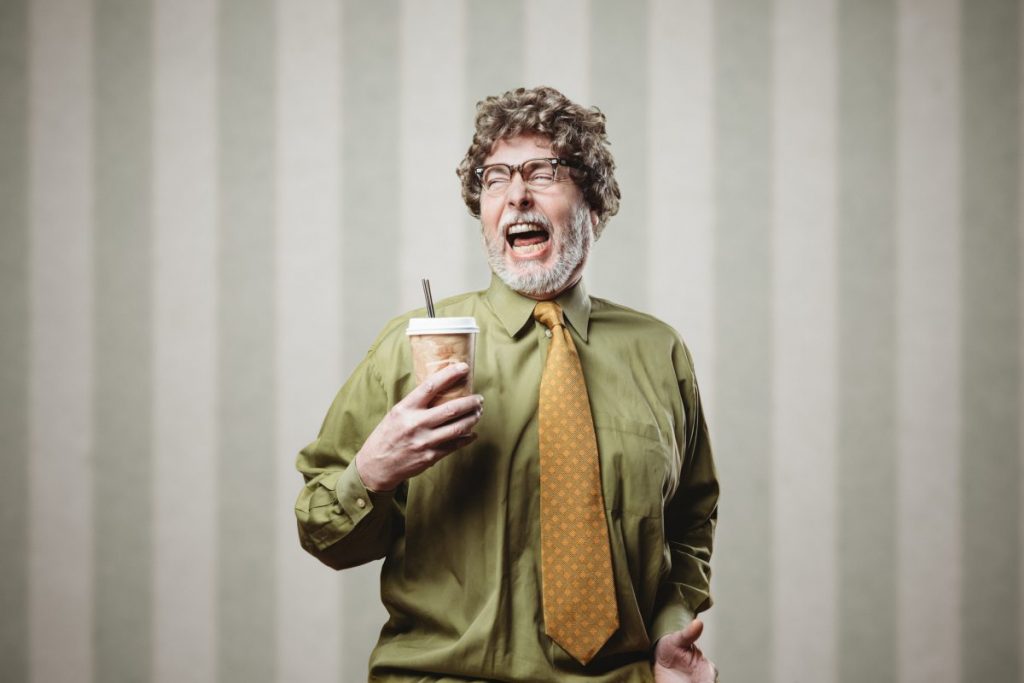 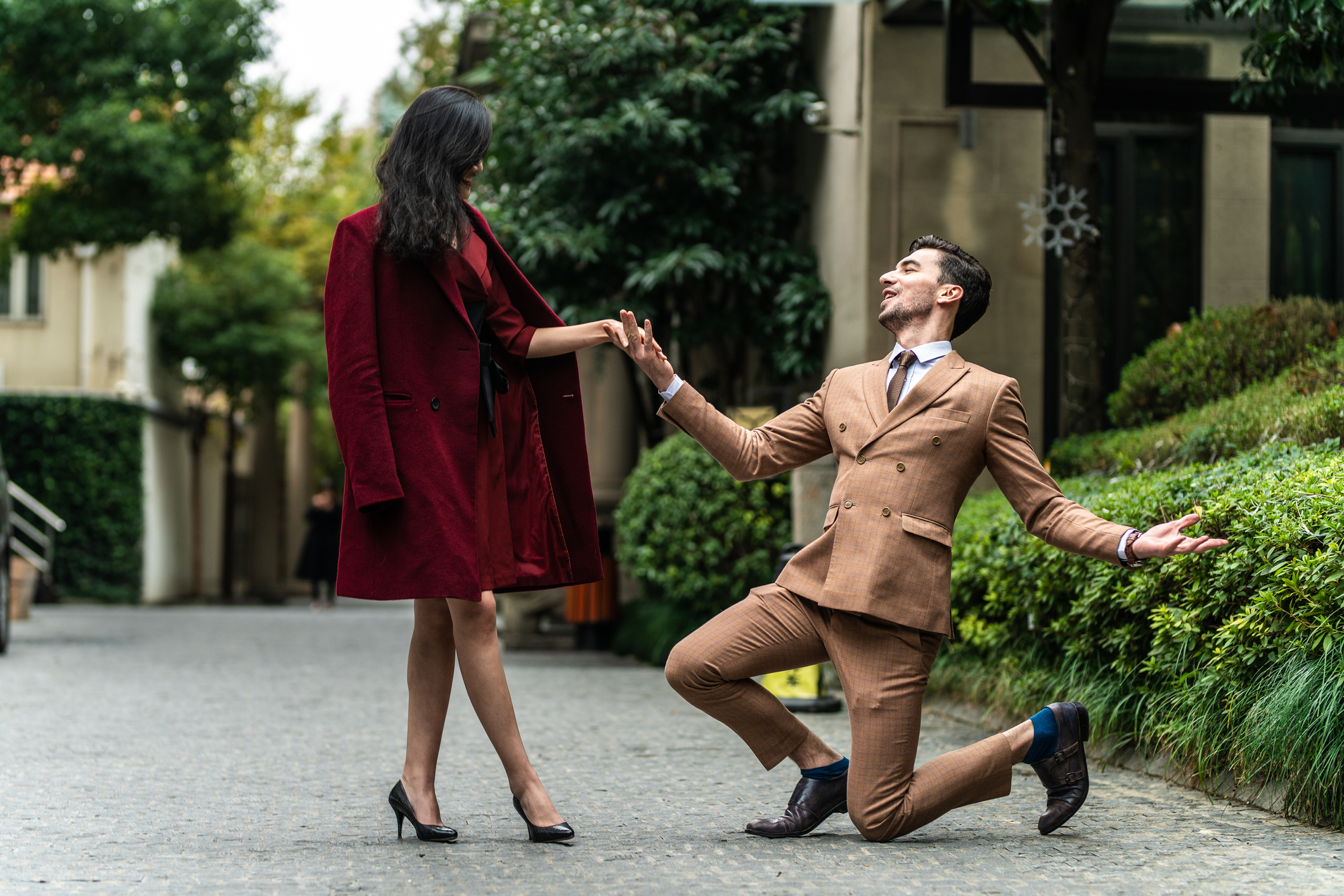 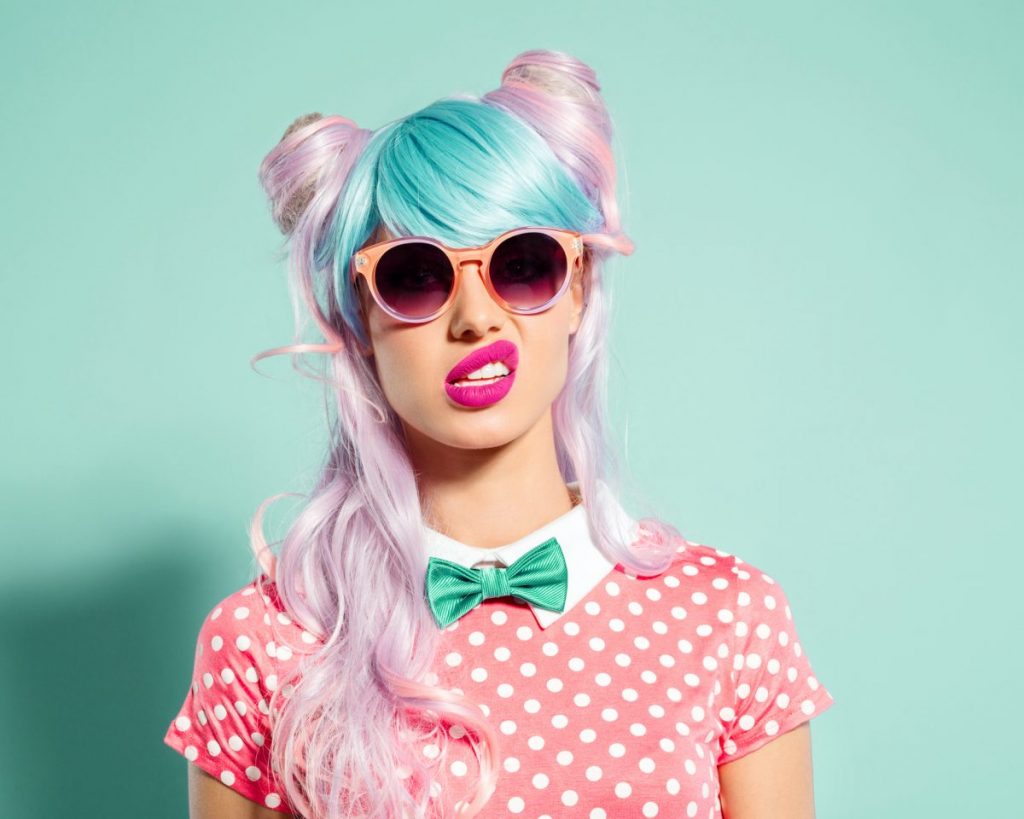