What Are Some Cute Names for Boys?

Little baby boys are so adorable; it's no wonder that new parents are often looking for the cutest name possible for their little bundle. There are plenty of baby boy names to choose from, whether something traditional or a little more unique fits the bill. Some of the cutest names for baby boys are shortened version of longer, more traditional names. These types are a good choice as they allow parents to use cute nicknames while they're young and their full, grown-up name when they're older.

What could be cuter than a baby boy named after a cuddly teddy bear? Teddy, or the equally adorable Ted, is usually short for Edward. This Anglo-Saxon name has long been a favorite of royals and means 'wealthy protector.' However, parents may want to follow in the steps of President Teddy Roosevelt and name their son the Greek name Theodore, meaning 'gift from God.' 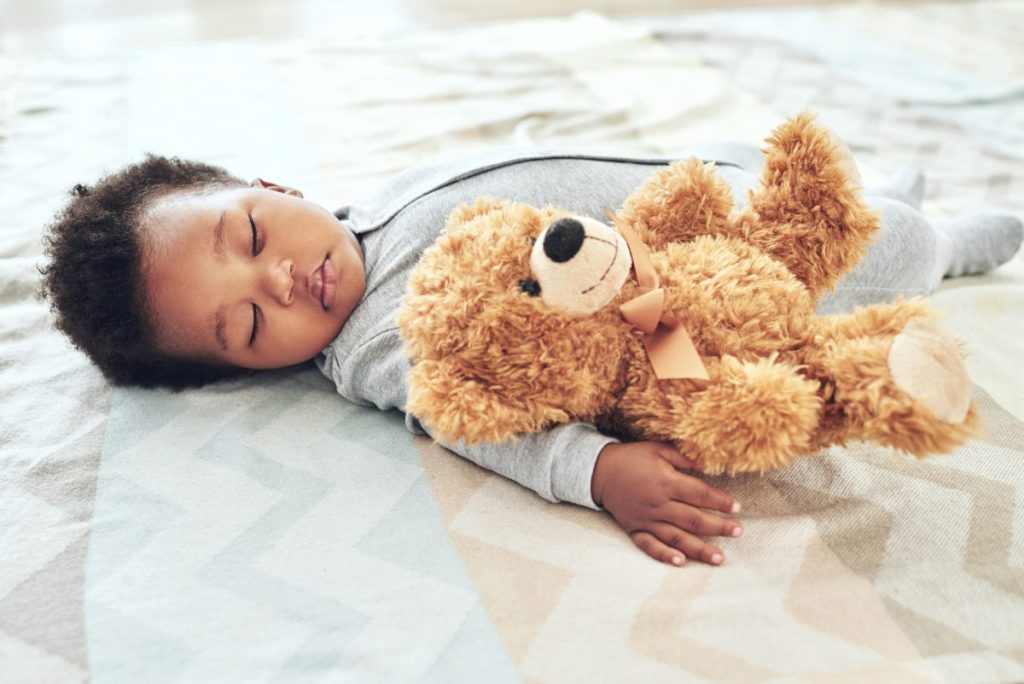 Alfie could be the perfect name for a wise and intelligent little boy. It's a diminutive form of the English name Alfred, meaning 'wise' or 'sage.' The name has commonly been used for royal babies throughout history. Baby boys with this name share their moniker with famous 19th-century poet Alfred Lord Tennyson and director Alfred Hitchcock. 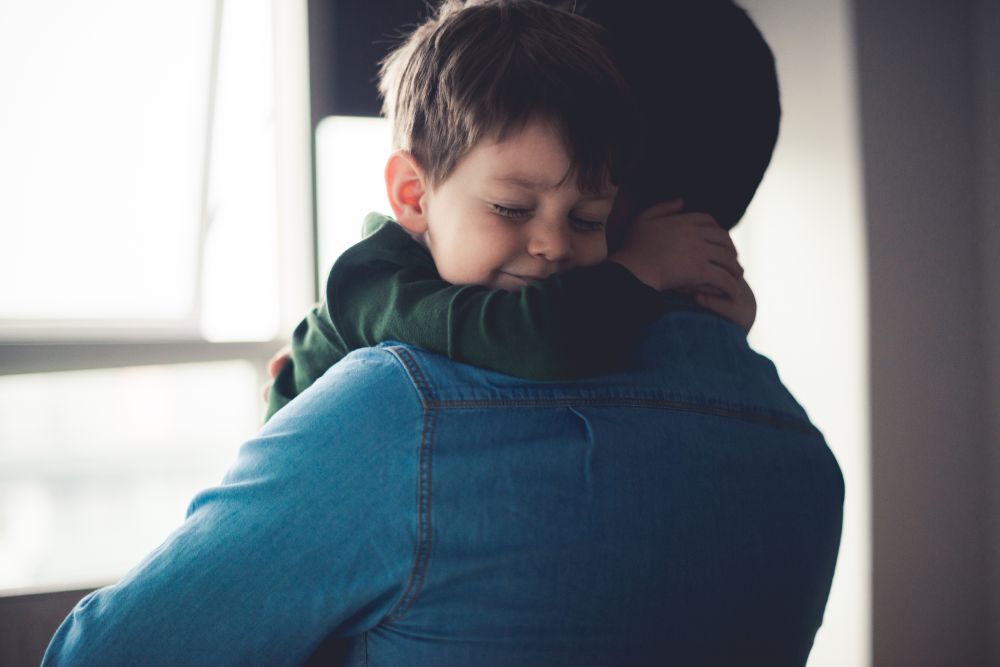 For parents who believe their little boy is the most wonderful, Max could be just the right name. It is often bestowed in its own right and means 'the greatest.' However, it can also be a shortening of Maximilian or Maxwell. Little Maxes may grow up to take an interest in the arts. Painter Max Ernst and jazz musician Max Roach are both famous bearers of this moniker. 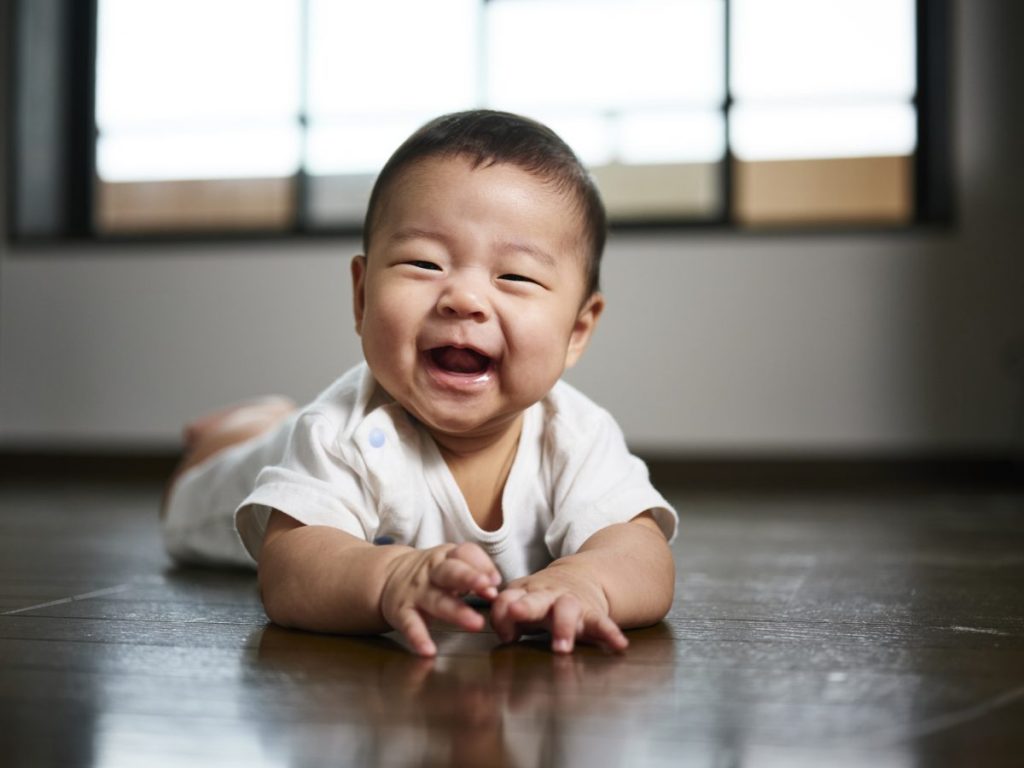 The cute-sounding name Jack would perfectly suit a cheeky little chap. Although it derives from the name Jackin, is now common to christen baby boys as Jack. It means 'man' and appears frequently in children's literature and verse such as 'Jack and the Beanstalk' and 'Jack Sprat.' 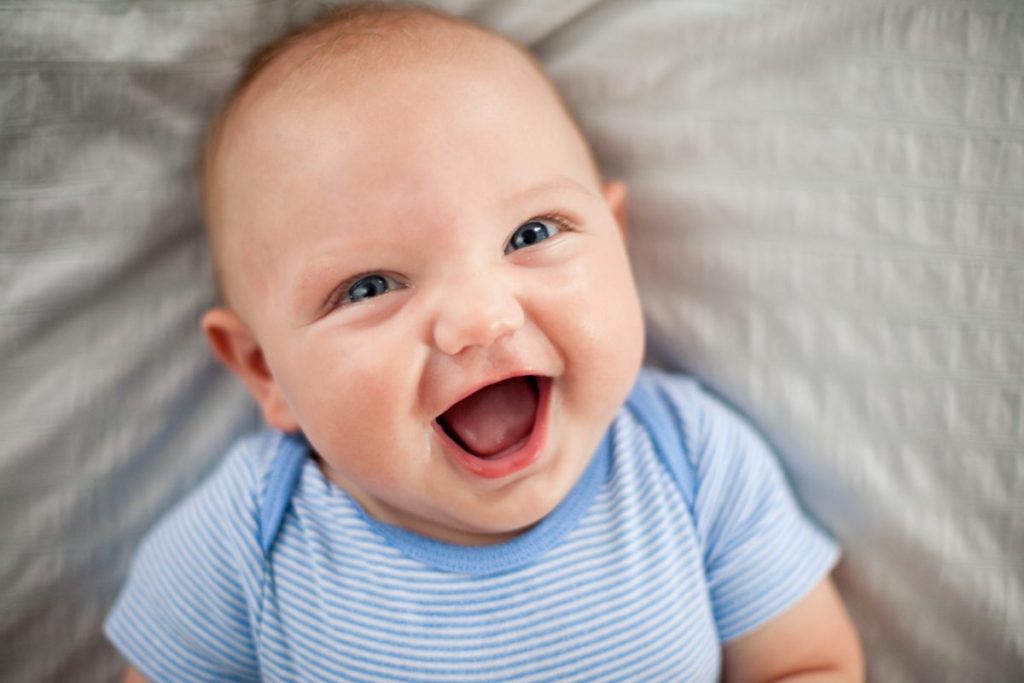 For a fierce and fearless little boy, Leo could fit the bill perfectly. Meaning 'lion' in Latin, it has been bestowed upon several popes and Christian saints. Although Leo is a name in its own right, it could be given as a shortening of the German moniker Leopold. Alternatively, parents could name their little boy Leonardo, like the famous film star Leonardo DiCaprio. 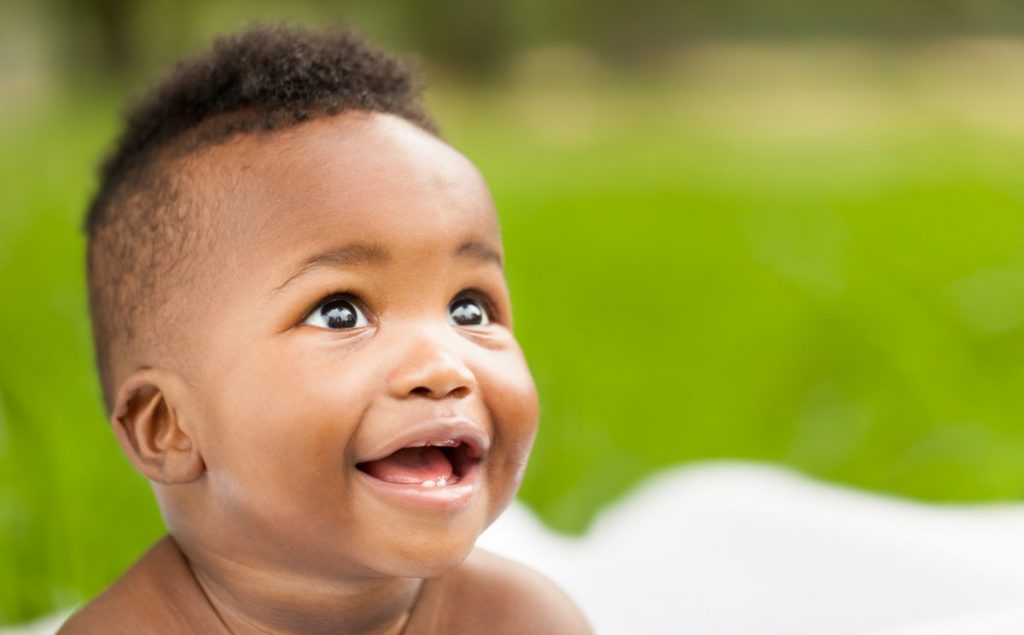 This name may be most familiar as the moniker of hero Luke Skywalker in the 'Star Wars' movies. However, parents looking for a cute biblical name for their little one may also have Luke at the top of their list. Saint Luke was the patron saint of doctors and wrote one of the Gospels in the Bible. Lovers of the name Luke may also like the international alternatives, Luca or Lucas. 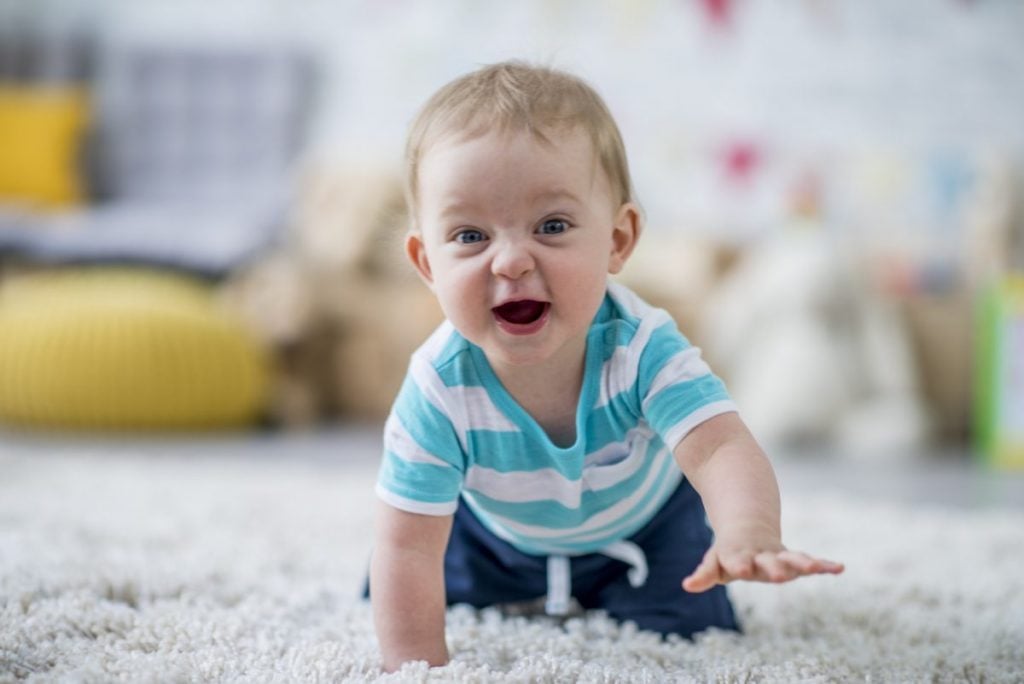 Ollie is the adorable diminutive form of the Latin name Oliver or French name Olivier. It is thought that this cute moniker comes from the late Latin word olivarius, meaning 'olive tree.' Charles Dickens used this name for the protagonist in his famous novel 'Oliver Twist.' Other famous Olivers include Oliver Cromwell and actor Oliver Reed. 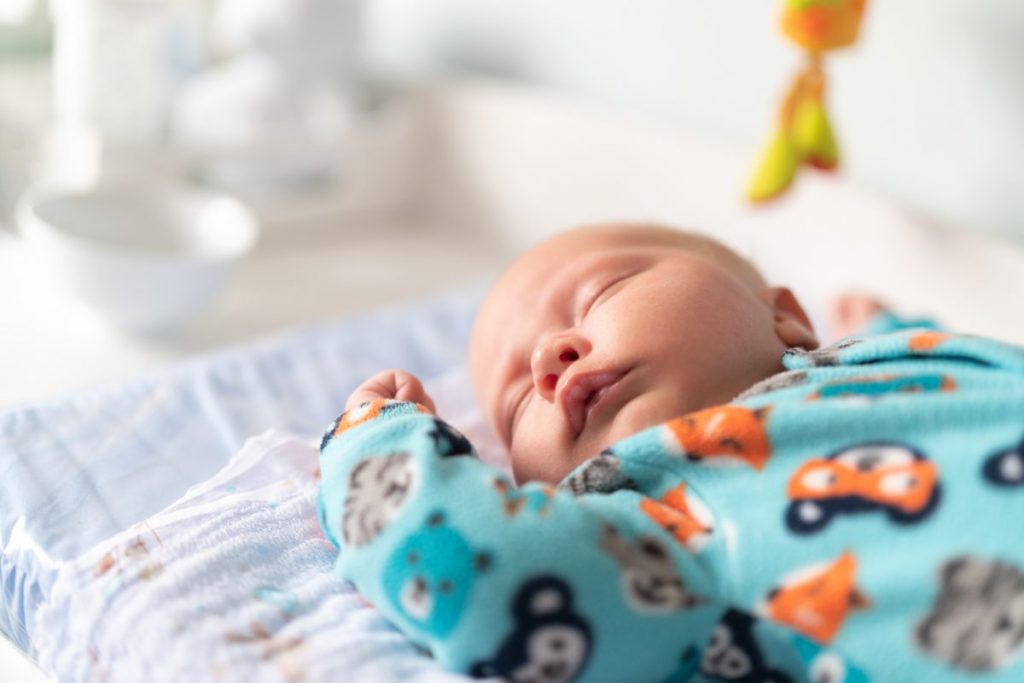 Fans of biblical names for boys may wish to consider adorable Ben for their baby. Ben is a shortening of the Hebrew name Benjamin. It appears in the Old Testament belonging to the youngest of Jacob's 12 sons. Benjamin has two meanings: 'song of the South' and 'son of my old age.' 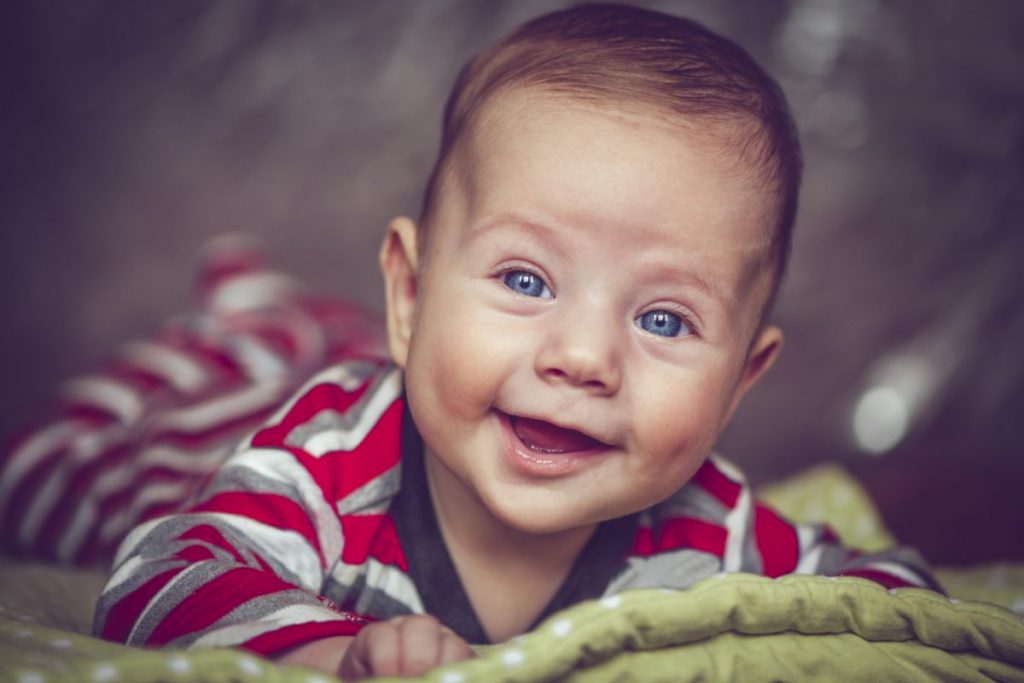 A cheerful little boy would suit the name Felix perfectly. Meaning 'happy,' 'lucky' or 'successful,' this gorgeous Latin name was popular with early Christians and bestowed upon several popes, as well as appearing briefly in the Bible. One of the most famous bearers of this moniker was the German composer Felix Mendelssohn. 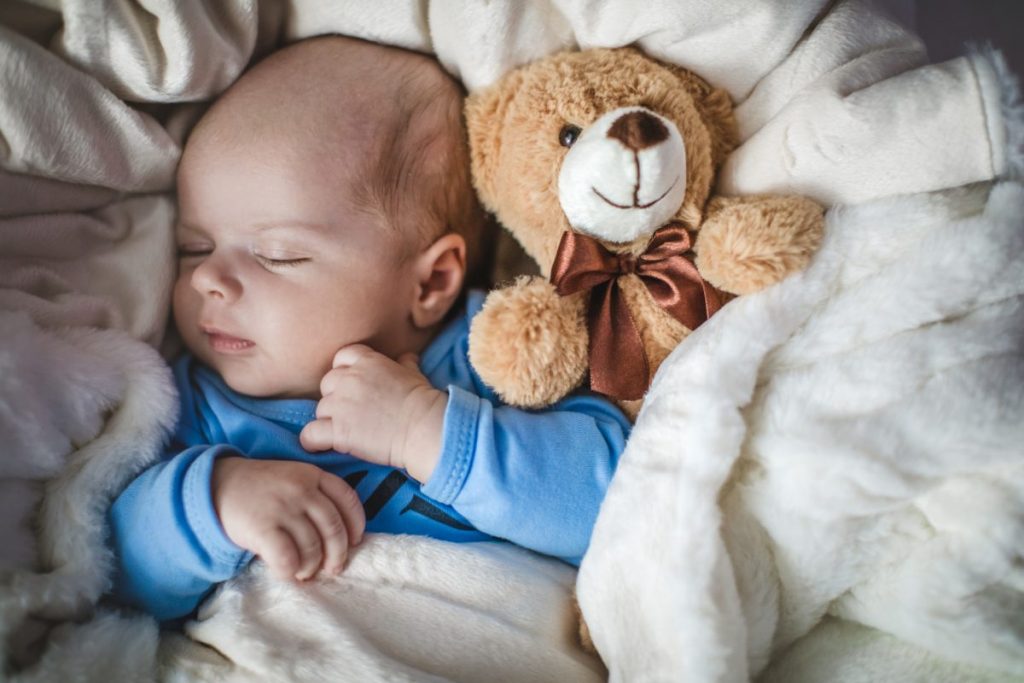 Although many associate it with the iconic jeans brand, the adorable name Levi actually has biblical roots. It was the original name of the apostle Matthew, and it was the name of one of the sons of Jacob in the Old Testament. It is thought that Levi may mean 'joined' or 'attached.'

Levi is a popular choice with celebrities. Actor Matthew McConaughey and singer Sheryl Crow both chose this moniker for their baby boys. 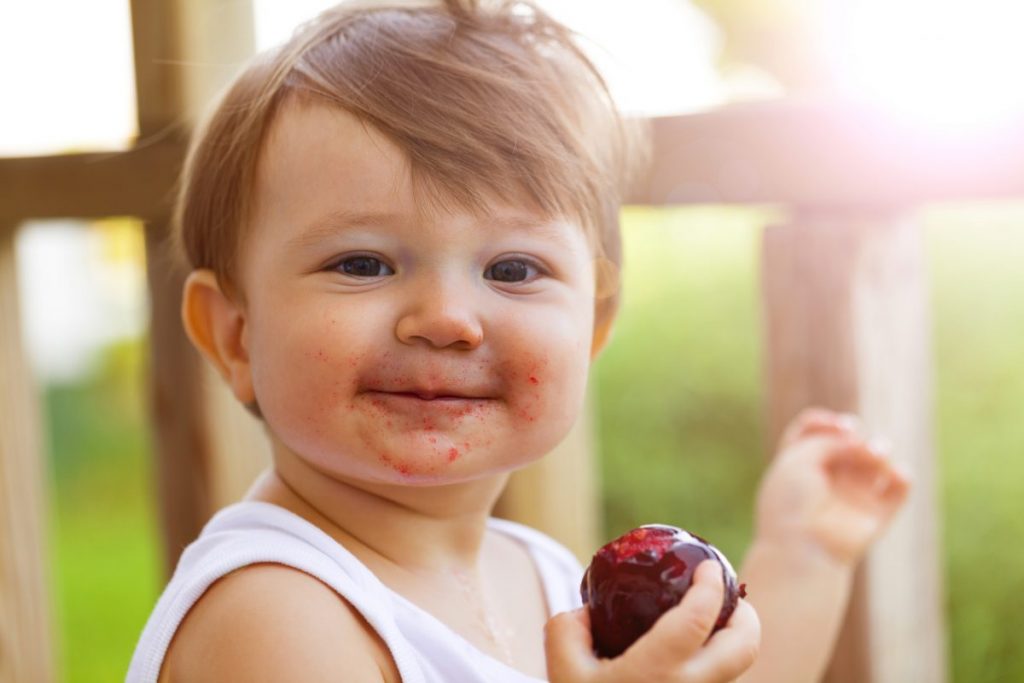