Not everyone is destined to be a doctor, teacher, or lawyer. For those who march to the beat of a different drummer, finding a fulfilling career after graduation can be challenging. Formal education may arm you with discipline and critical-thinking skills, but it can’t prepare you to succeed in these interesting and unusual careers. There is a seemingly limitless range of fascinating job titles from trophy babysitters to ethical hackers to satisfy every kind of person.

An artist’s eye and a psychologist’s wisdom are a must in this mental health profession. Commonly placed in crisis centers, rehabilitation care units, schools, and assisted living communities, art therapists lead their patients through guided self-expression activities. The goal isn't to critique—rather, to provide a healthy way to release and process complex emotions. These services earn them an average annual salary of $46,000. 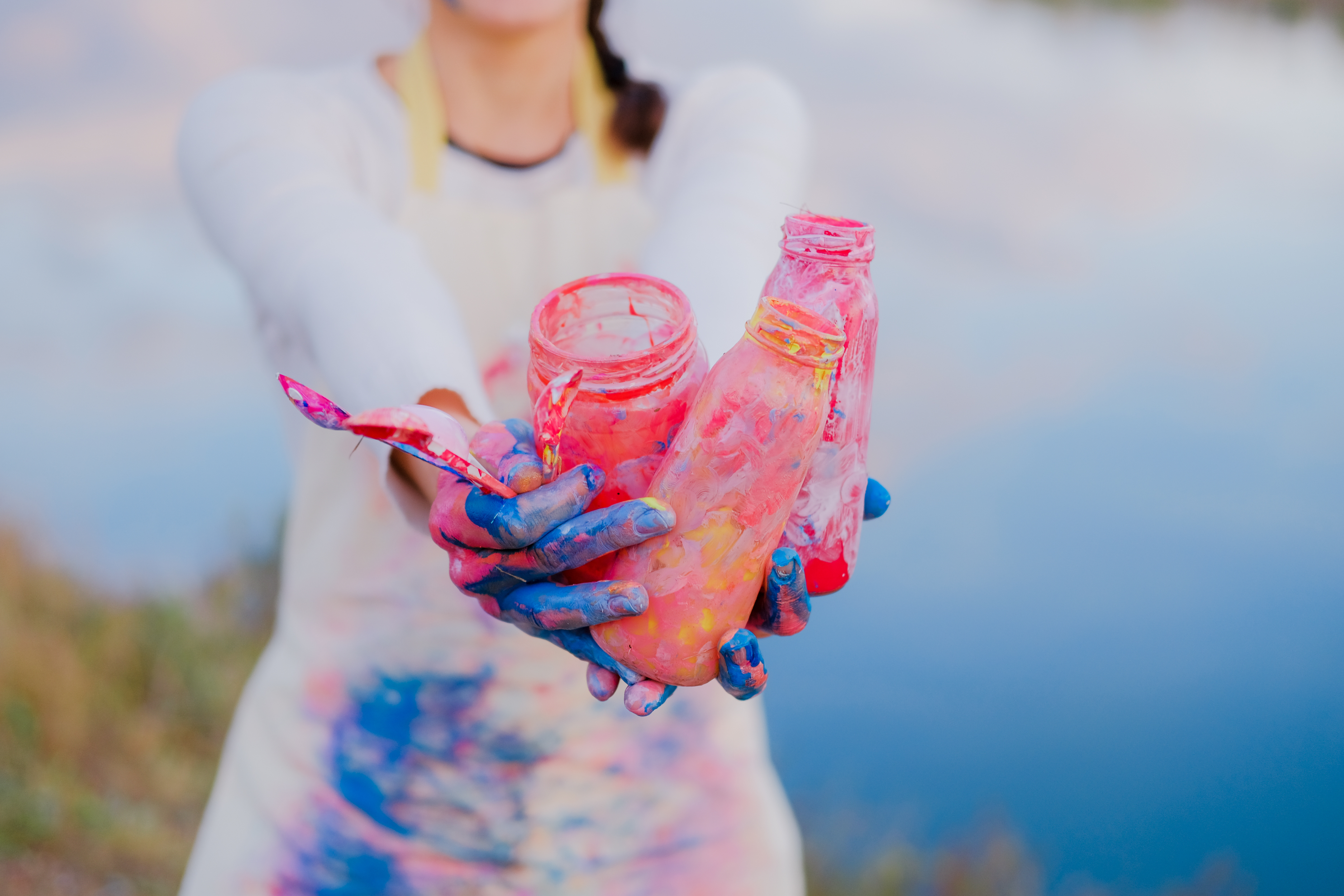 An ocularist is responsible for taking impressions, constructing, and detailing prosthetic eyes. The path to becoming this rare type of specialist is demanding and requires around five years of hands-on training. A candidate must be well versed in ocular anatomy and possess a high level of artistic proficiency. Compensation reflects the level of difficulty—ocularists earn from $80,000 to well over $100,000 annually. 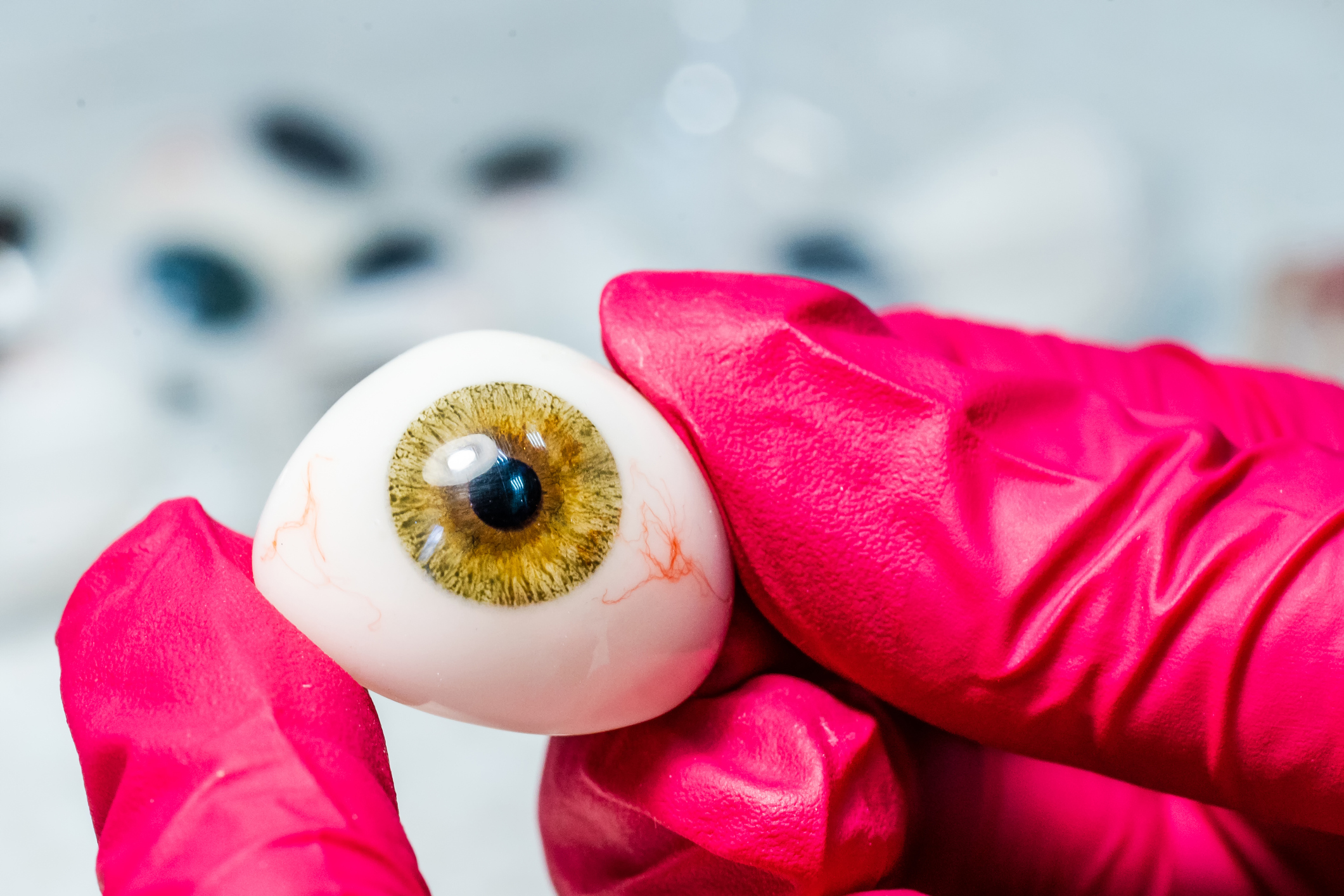 This is a fairly new career option with promising prospects in eCommerce organizations and government agencies. Unlike the rogue, hooded basement-dwellers portrayed on television, ethical hackers are tasked with finding vulnerabilities in systems or servers before they are exploited. This protection is vital to organizational and national security and is paid as such. ‘Good-guy’ hackers can expect to make more than $100,000 per year in the U.S. 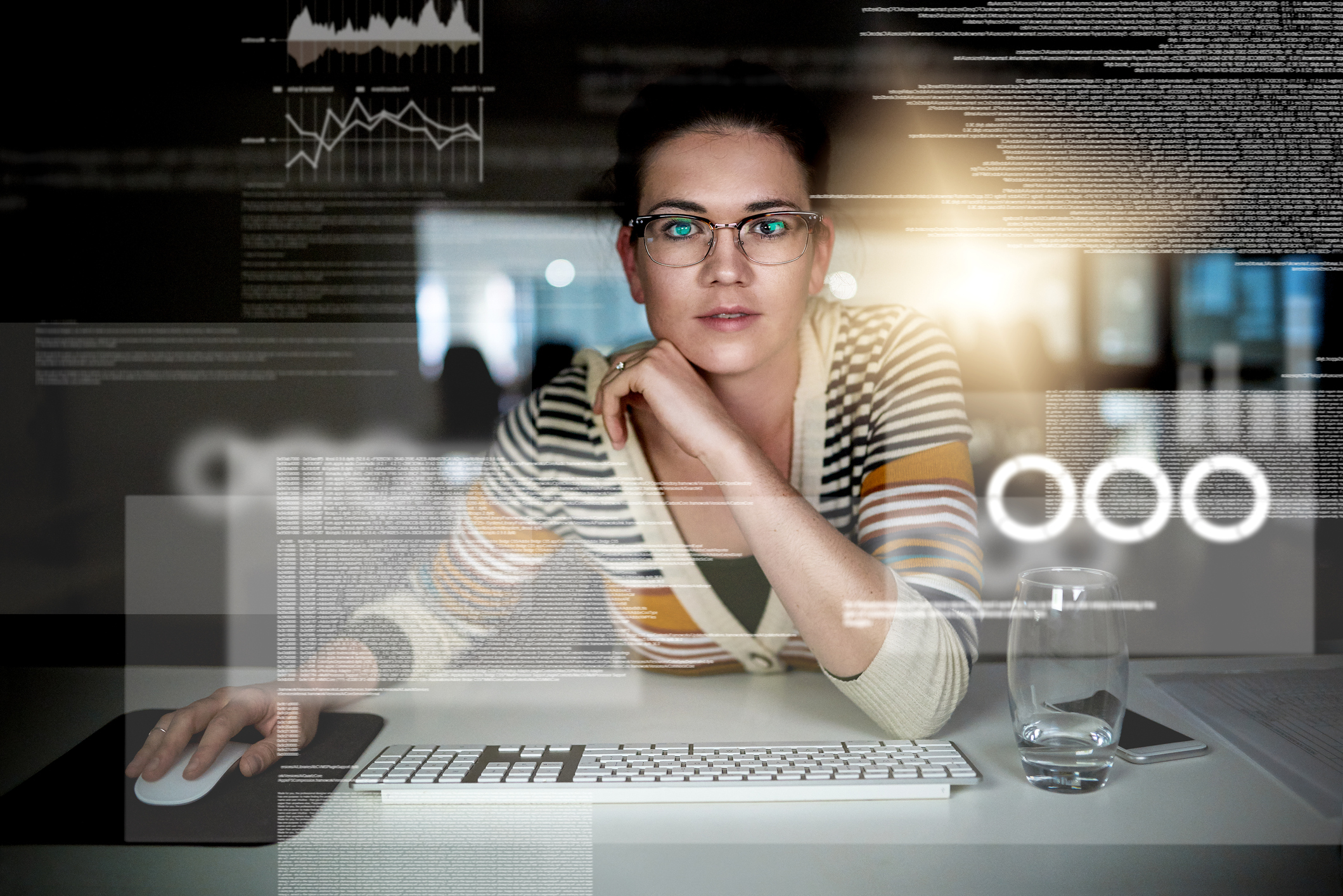 It may sound comical, but hiring a professional funeral mourner is a longstanding tradition in many Asian and African cultures. Also known as moirologists, these hired wailers meet with each family before the service to learn intimate details about the person who has passed. The job calls for much more than a few dramatized tears — it often involves writing and reciting a eulogy, comforting and entertaining the deceased’s loved ones. The range of compensation is wide in this field — mourners can be paid anywhere from $30-$120 per funeral. 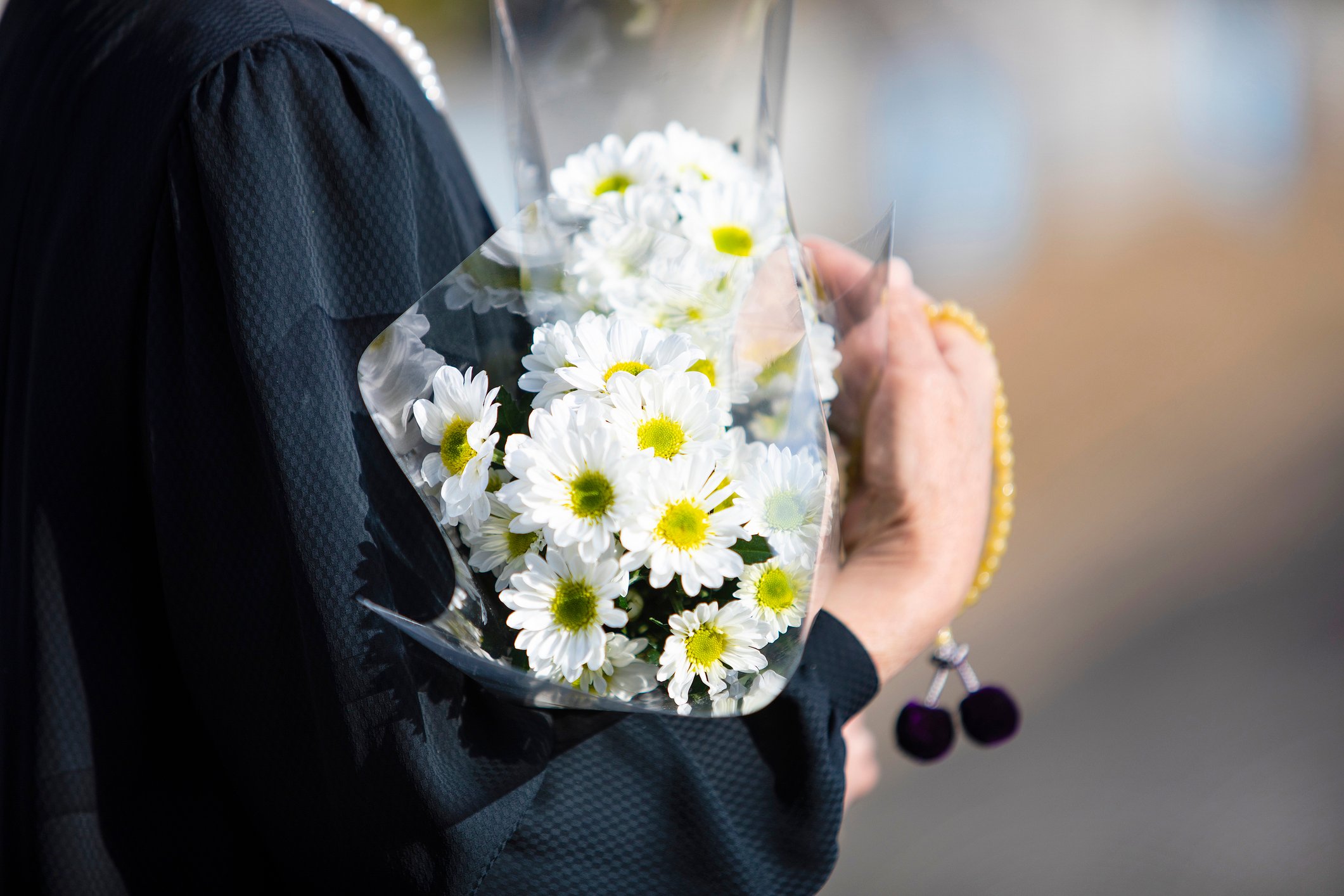 This daring niche of zoology is not for the faint of heart. Milkers are highly trained snake handlers who manually collect venom for medical research and pharmaceuticals. Only a handful of new snake milkers are hired each year as there isn’t much turnover or demand. To be successful, applicants must have a strong background in biological sciences and several years of experience working with reptiles. Although the work is dangerous, the maximum earning potential is only about $40,000. 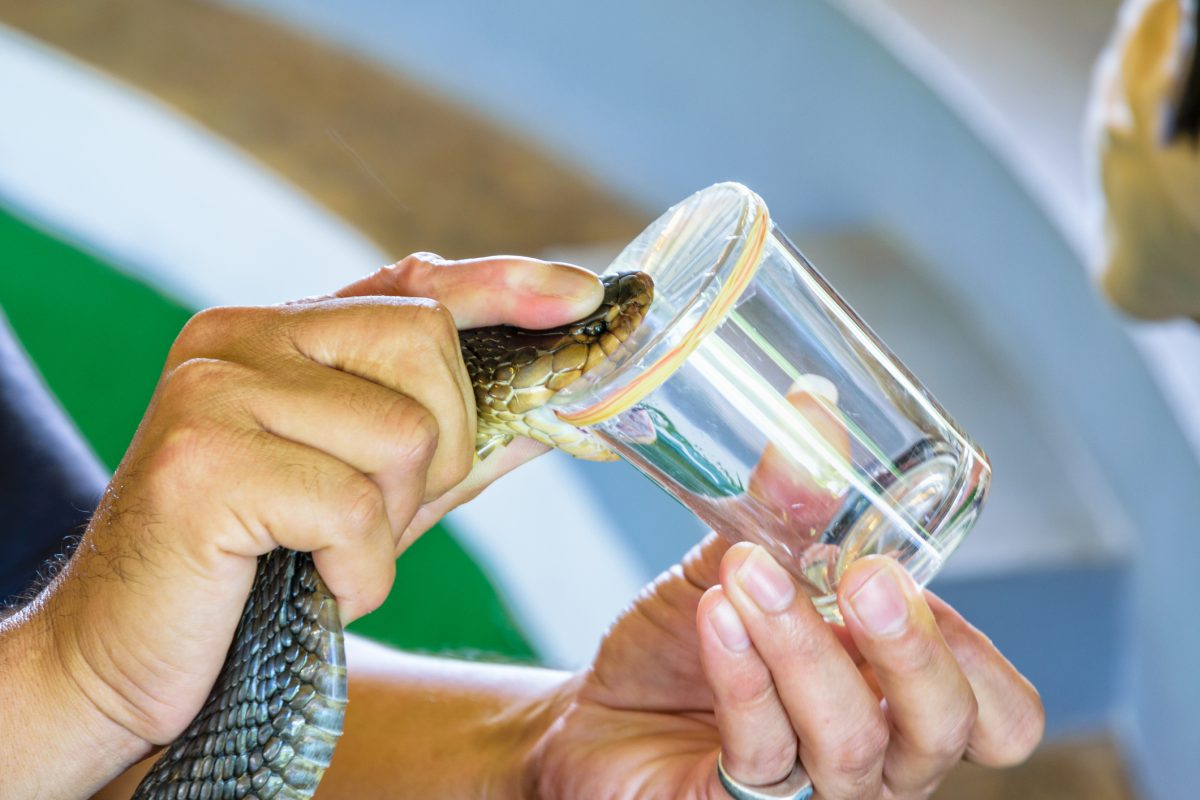 If the thought of donning heavy makeup and tattered clothes before a work shift is appealing, a professional dungeon zombie may be the career for you. The London Dungeons, a popular tourist destination, frightens customers with a team of ghoulish actors who reenact spooky historical events. More reliable than a Hollywood extra role, the Dungeons operate year-round and pay their actors £30,000. 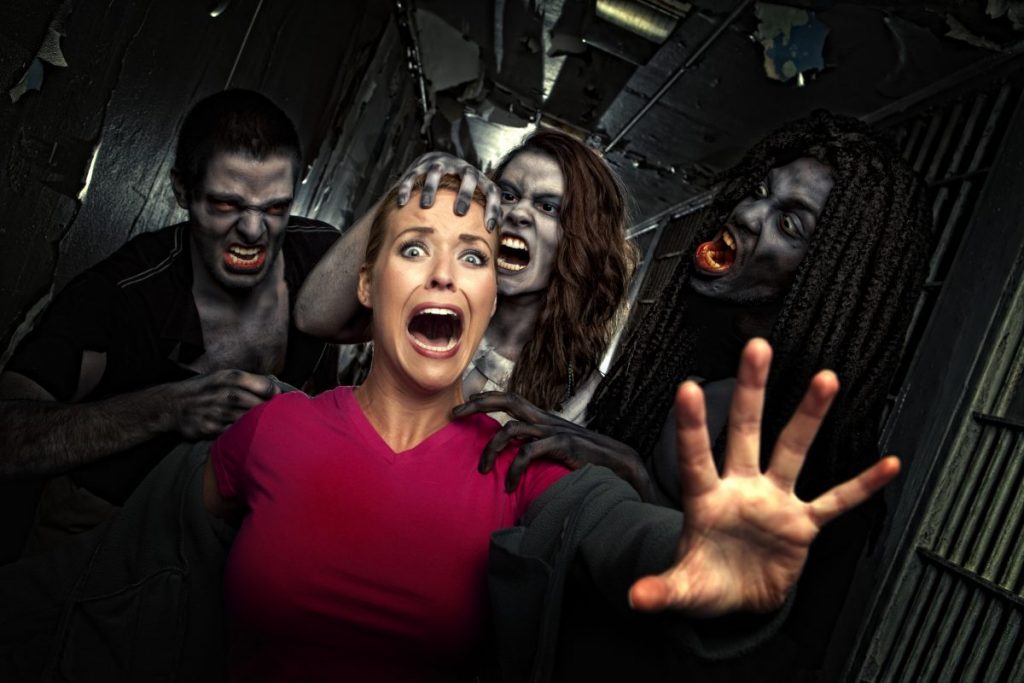 The National Hockey League’s annual prize may be the only trophy with round-the-clock security detail. Each year, Stanley Cup champions are permitted to bring the cup home to their families for one day — under the watchful eye of a babysitter. These champions live in various parts of the world, so the guardian must commit to a chaotic international travel schedule. The most experienced handler reported team members using the cup as a beer goblet, stew trough, and even an infant’s christening. He currently earns $175,000 but is also the Vice President of the NHL Hall of Fame. 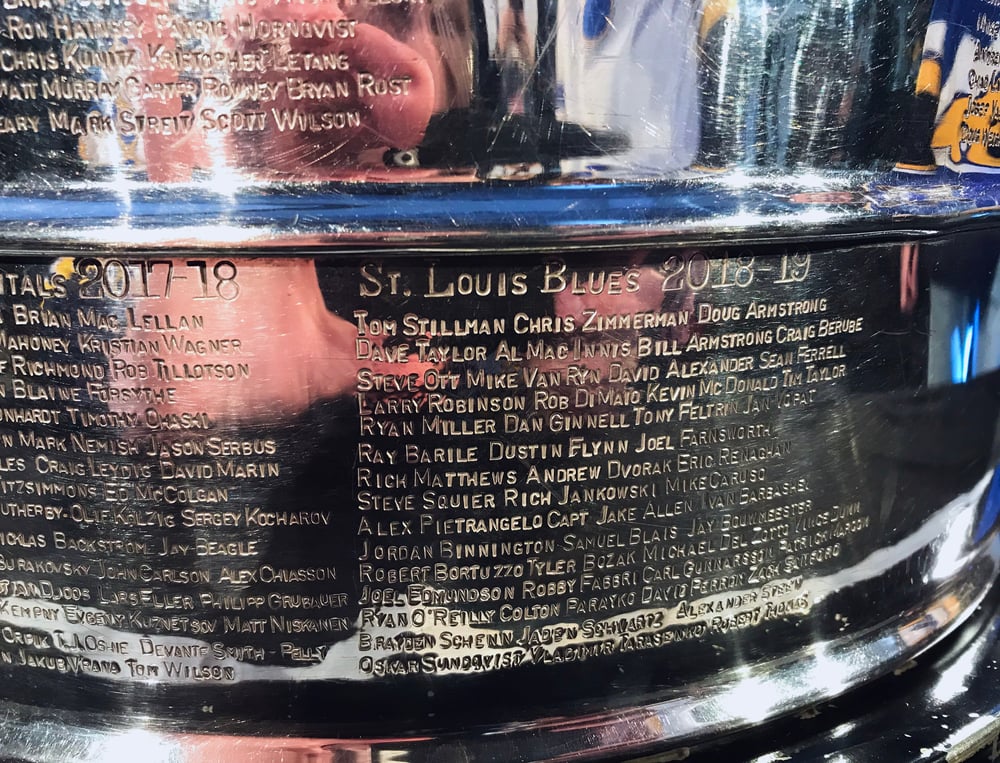 It takes more than aerospace engineers to keep Elon Musk’s SpaceX organization running smoothly. Have you ever wondered what happens to the rocket boosters after they fall back to Earth? SpaceX designates several rocket recovery technicians to safely gather these used rockets, sometimes fishing them from the sea and transport them to their next destination. The hourly rate for SpaceX technicians ranges from $16-$35 per hour. 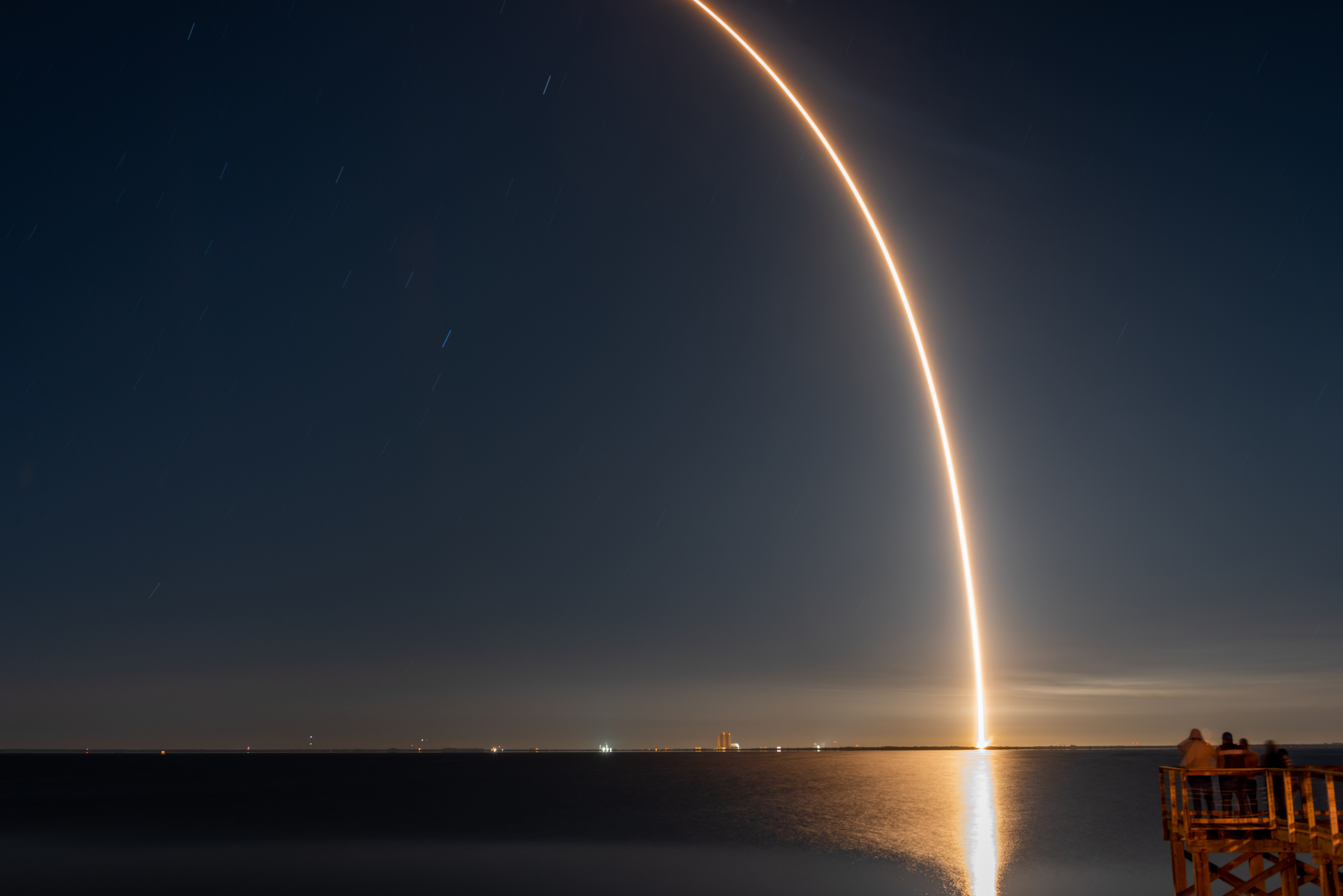 Hoax or not, tour guides specializing in paranormal activity are in demand. For travelers tired of the traditional experience, ghost tours offer them a means to explore the history and heart of a new locale with an added air of suspense. Paranormal tours are versatile in theme but usually involve meeting in an eerie alley near the city center at dusk. From there, the guide may lead guests to gory murder sites or share light-hearted campfire stories while strolling through the most historic parts of town. In the U.S., their average rate is $25 per hour. 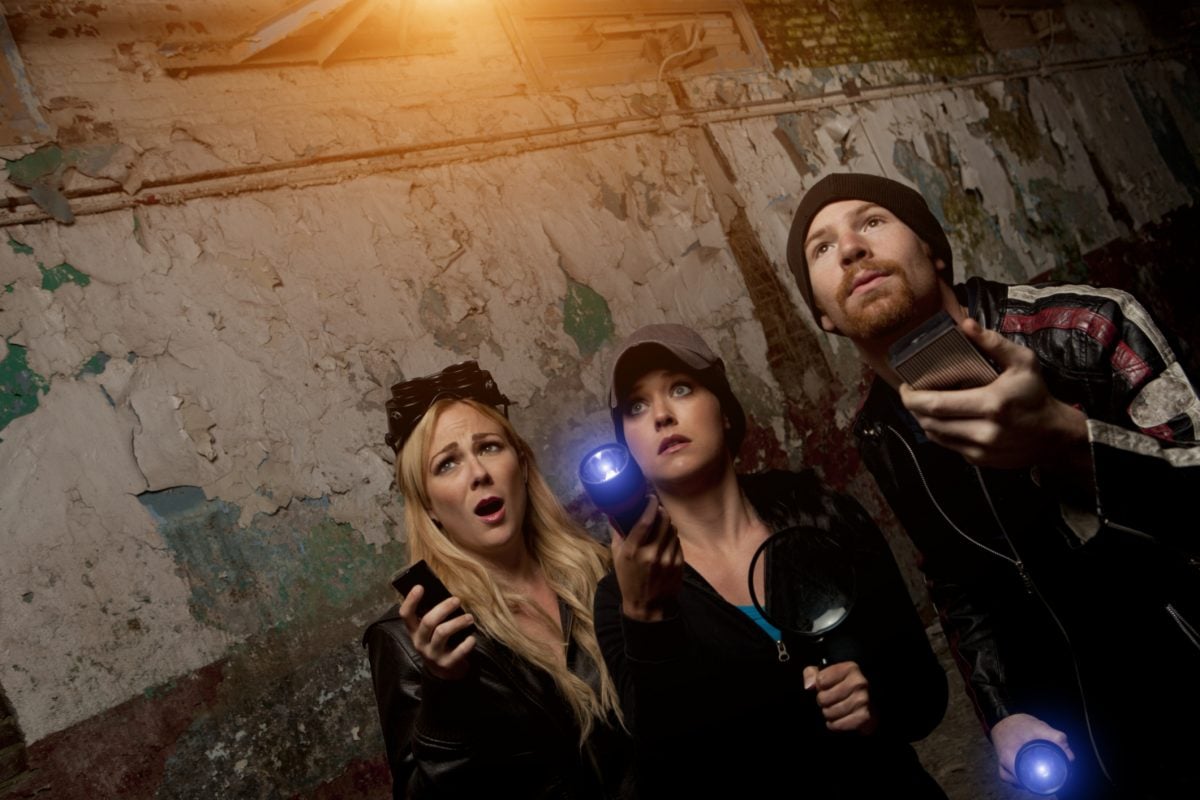 In 2015, snuggle-enthusiast-turned-entrepreneur Samantha Hess hosted the first national ‘Cuddle Con’ to start a conversation about the healing power of human touch. Earning a bit less than a massage therapist ($40-$80 hourly), professional cuddlers have since become a popular choice for therapy patients who need a boost of oxytocin. The platonic sessions may take place in a designated office or at the patient's home and often include casual talk therapy and plenty of laughter. 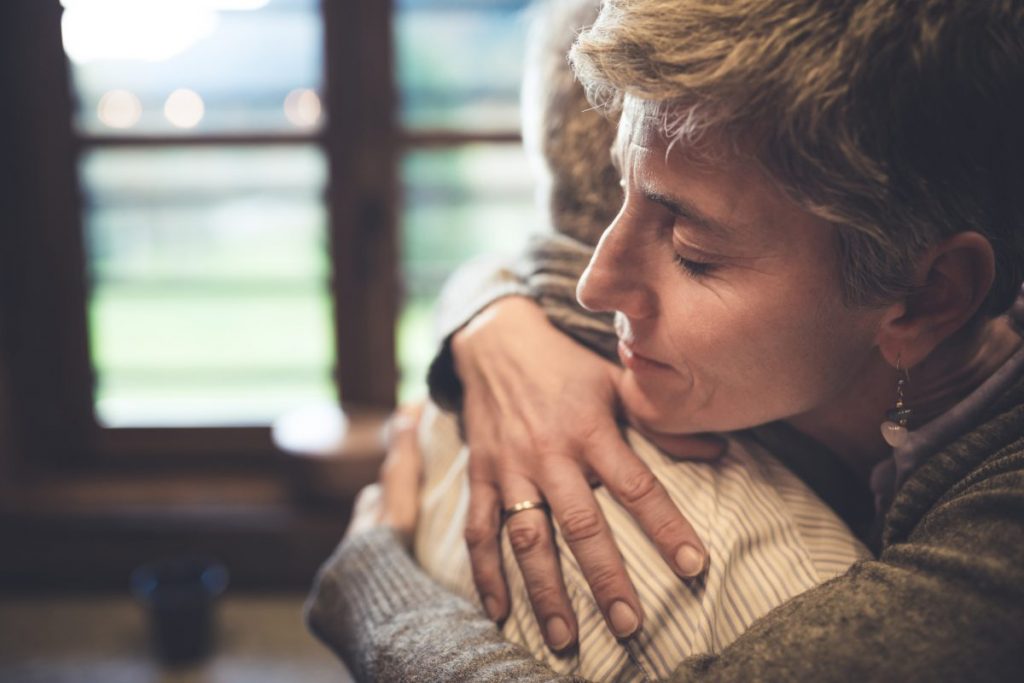