The United States has more towns with unusual names than you might think, and sometimes the origin of the name is just as interesting as the name itself. If you're thinking about taking a road trip, consider detouring off your chosen route to check out some towns with off-the-wall names. If no trip is planned, at least you'll have some funny knowledge about the quirkier corners

About 60 miles North of Austin, the town of Ding Dong, Texas has quite a nice ring to it, you might say. The name's origin goes back to the 1930s when Zulis and Bert Bell commissioned a new sign for their country store on the Lampasas River. The artist, a talented oil painter named C.C. Hoover, painted two bells with the words Ding Dong, and the name stuck. 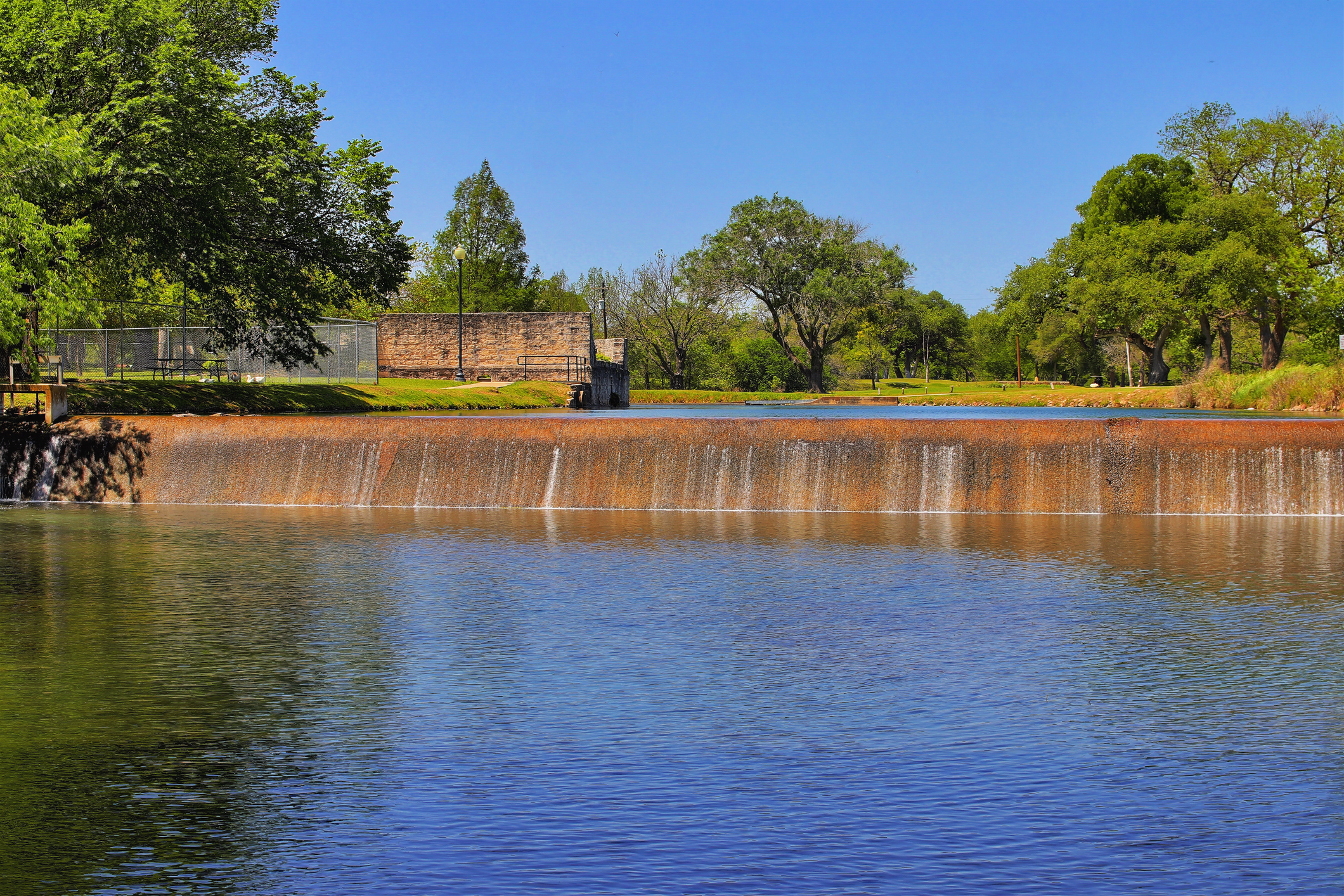 The rural community of Monkey's Eyebrow in Kentucky is so under-the-radar, you may not even know you're there when passing through. The definitive story on how Monkey's Eyebrow came to be is unknown, but the most popular account refers to a map of Ballard County, where the town resides on the Ohio River. The county's outline resembles a monkey's profile, and the town's location is situated where the primate's eyebrow would be. 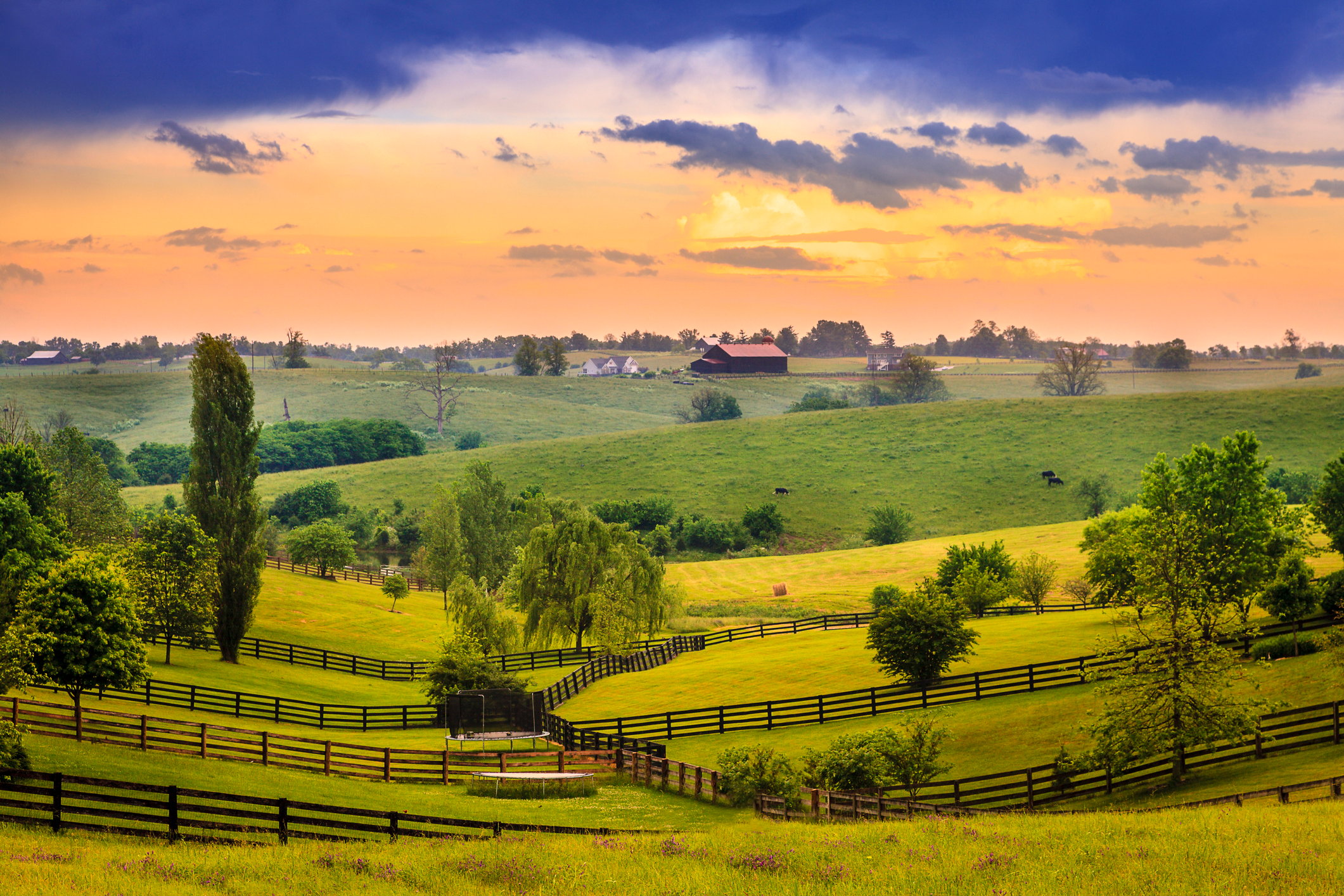 With a name like Scratch Ankle, you might be wondering how residents named this small town in Alabama. According to local folklore, the title was inspired by black gnats. The small insects feasted on the ankles of residents who rolled up their pants to enjoy the afternoon breeze, leaving residents with itchy skin. Other versions of the story blame mosquitoes or fleas, but the sentiment remains. 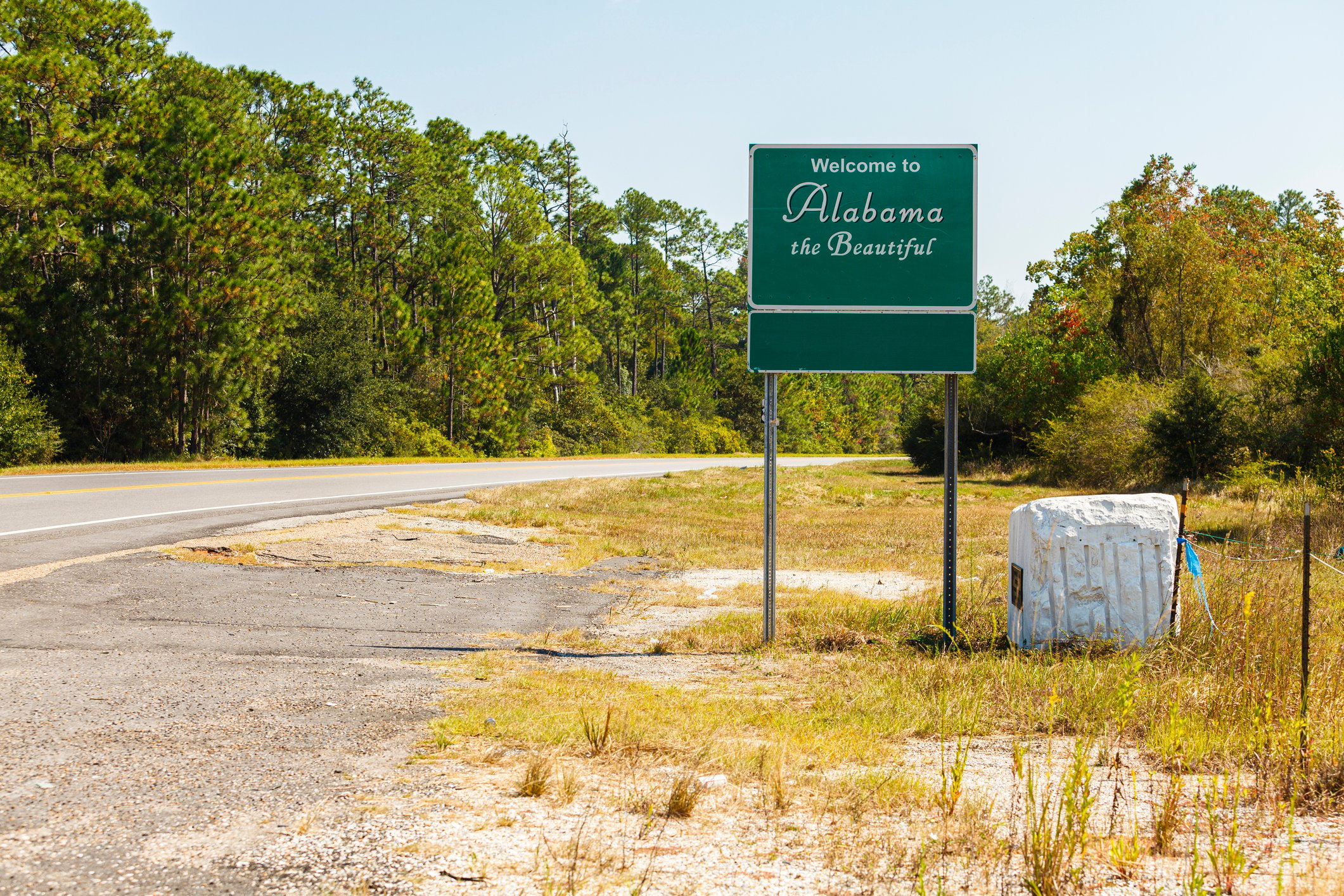 The unincorporated community in the Rush Fork Valley of West Virginia has a dark past, which some people claim is the inspiration behind its strange name. From the late 1800s until 1917, a series of grisly deaths occurred in the small community. None of the murders were ever solved, so locals attributed them to the boogeyman. Legend says an old stonemason grew tired of the violence and decided to leave the boogeyman and his booger hole behind. 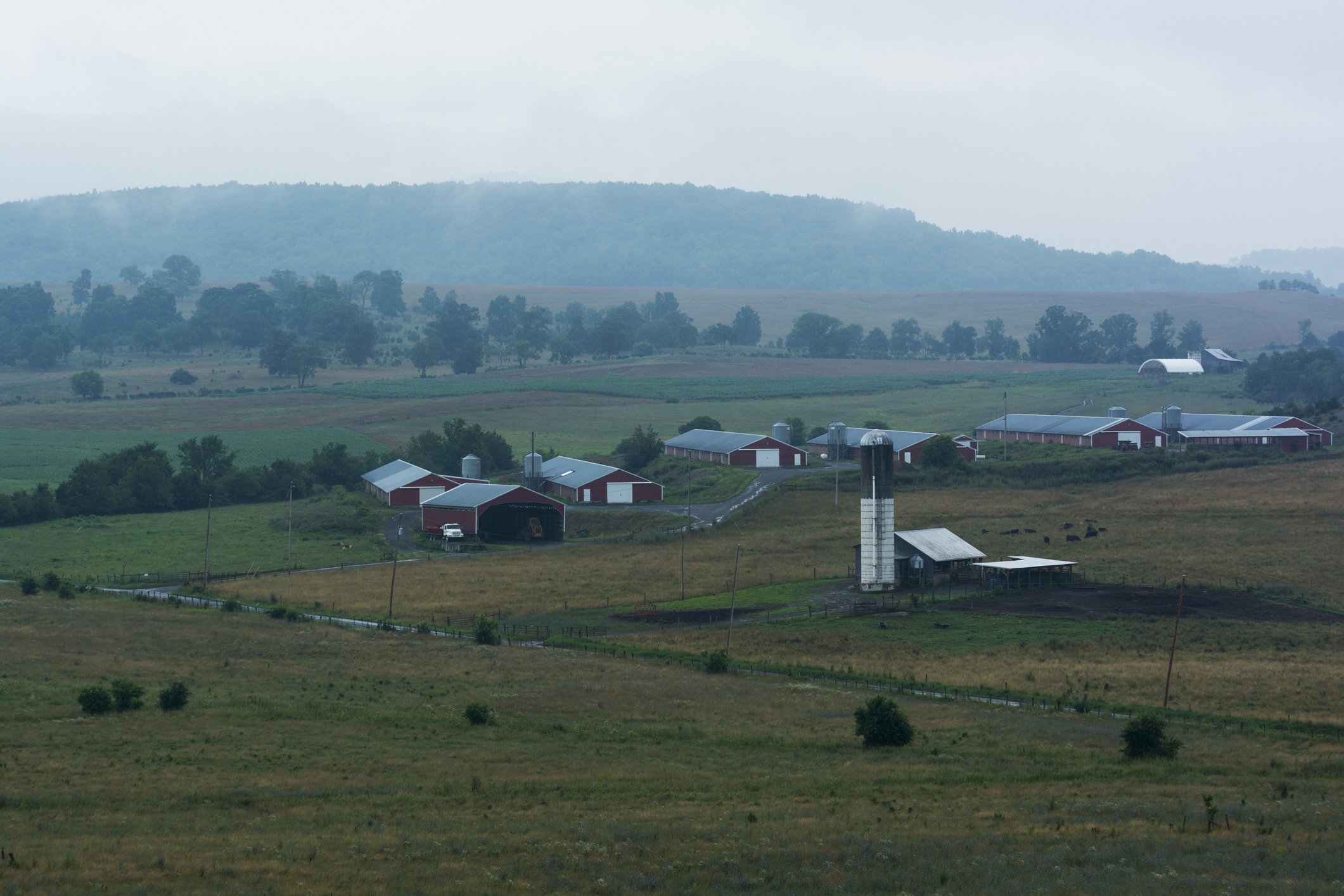 The small town of Chicken, Alaska, counted 7 full-time residents in 2010, but in its heyday, hundreds of gold miners called it home. The establishment of a post office in 1902 required that the town claim an official name. Miners chose "Ptarmigan" after the gamebird commonly found in the region. Unfortunately, no one could verify the accurate spelling of the bird's name, and the townspeople settled on Chicken to avoid an embarrassing mistake. 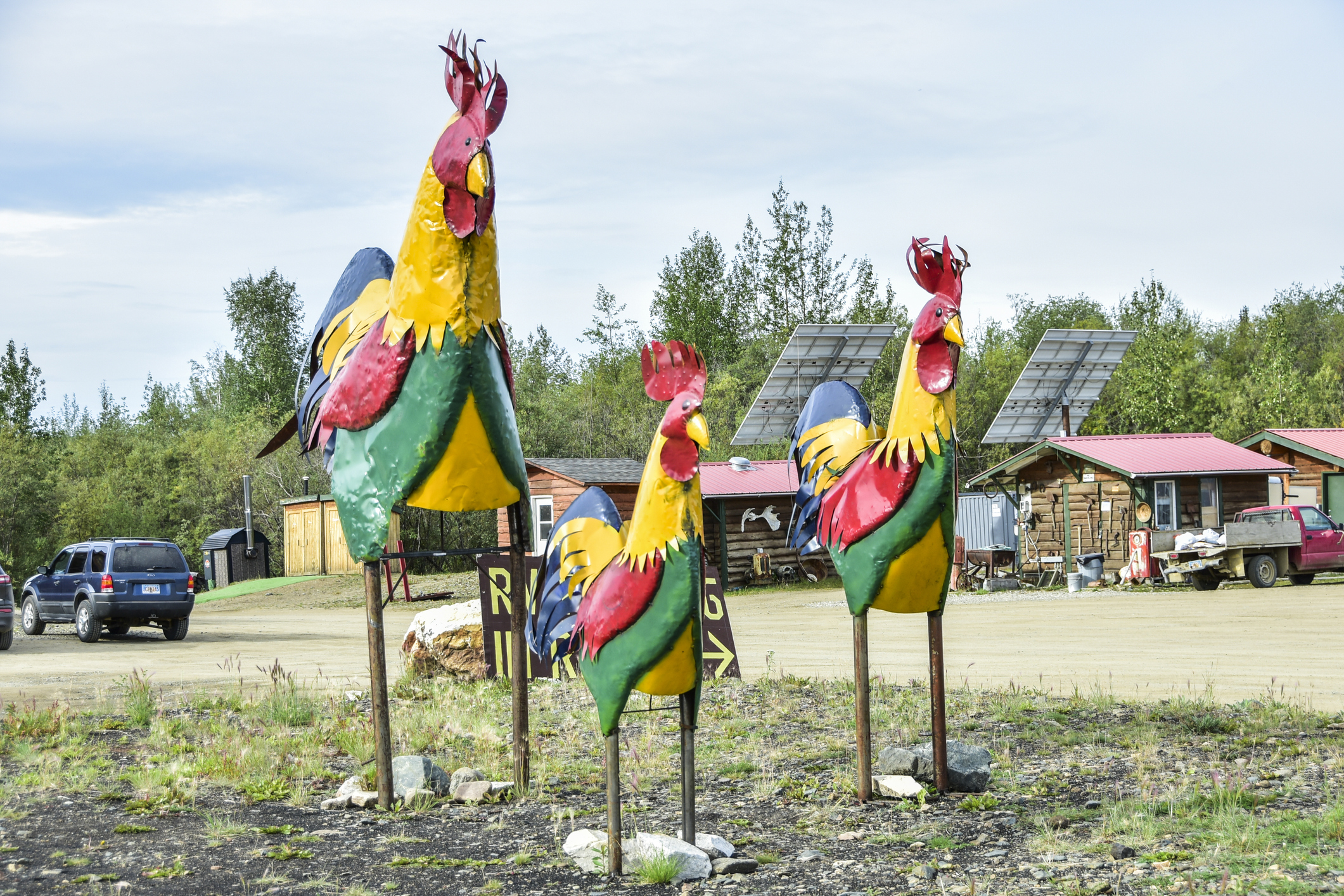 The name of Pee Pee Township in Pike County, Ohio, may evoke a giggle, but the name doesn't mean what you think it does. The small community was named after Pee Pee Creek, which earned its title when Peter Patrick carved his initials into a tree along the banks. The settler eventually moved to Virginia, and the Pee Pee Township became a part of the Underground Railroad. 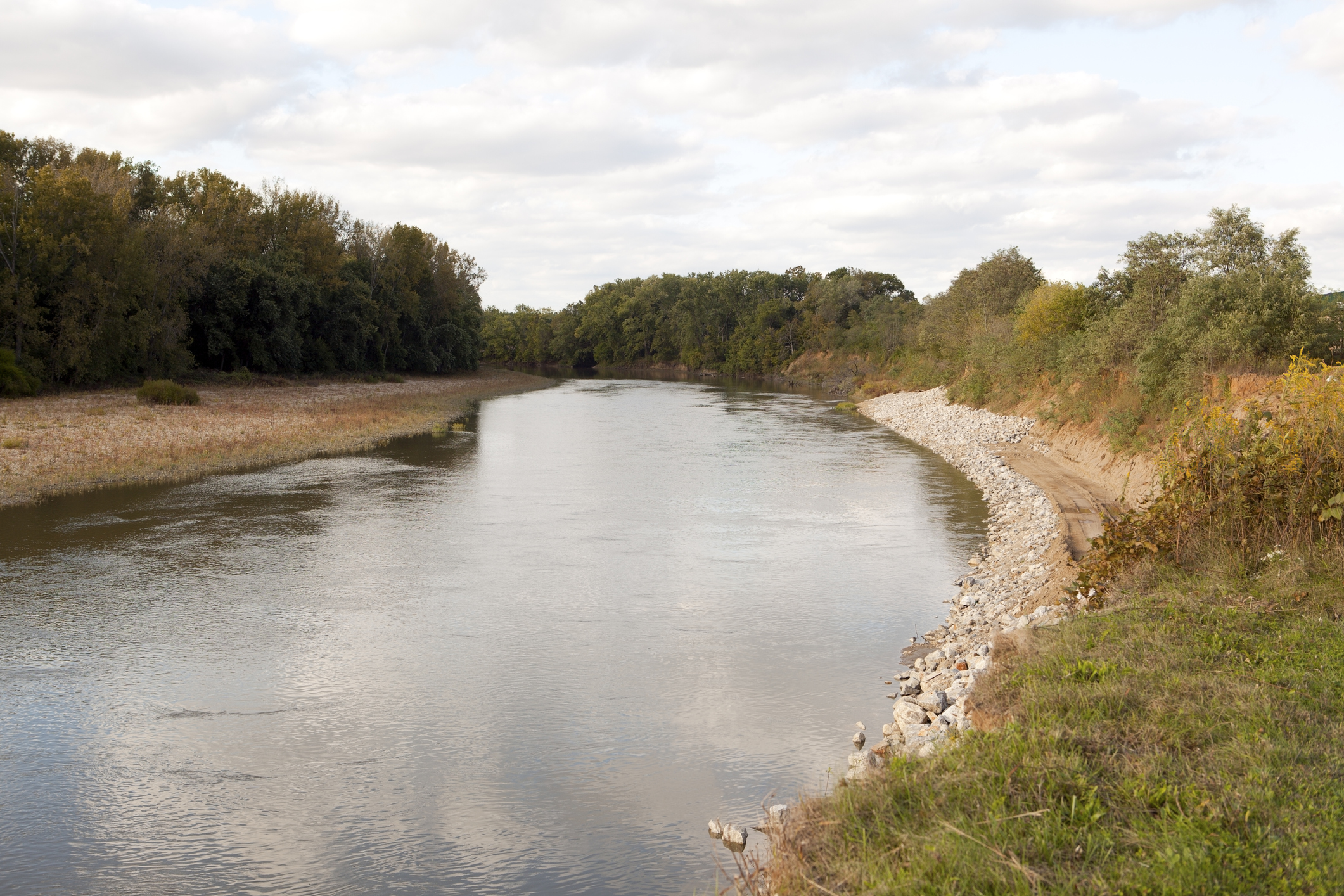 The town of Santa Claus in southwestern Indiana didn't always have its merry name. Originally called Santa Fe, the community had to replace its name when it learned of another town with the same name already in Indiana. The townspeople gathered on Christmas Eve in 1856 to discuss the matter. A door burst open, allowing the sound of sleigh bells to drift inside, and the rest is history. 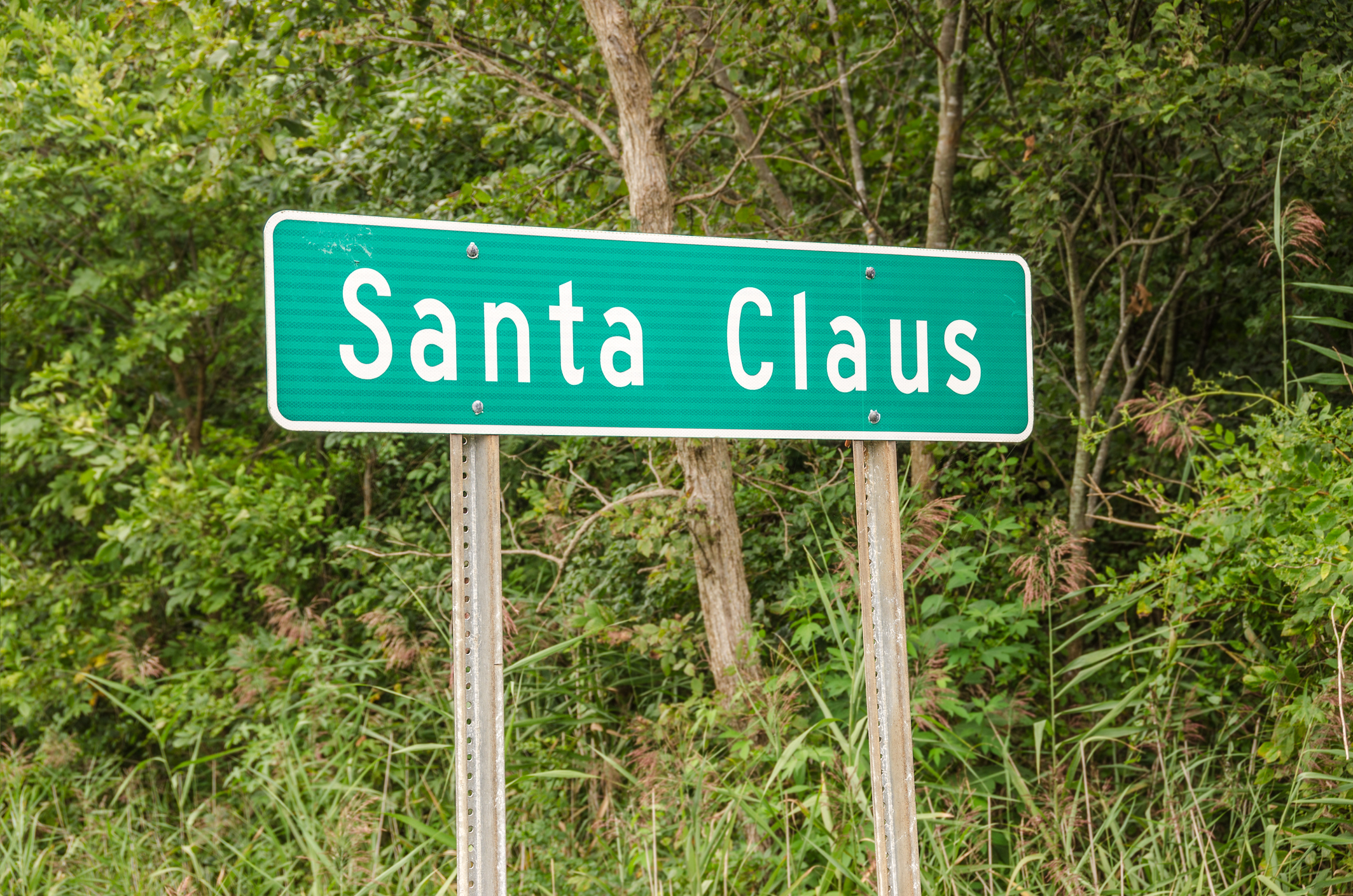 Pronounced "Zye-Zix," this roadside stop was once a luxurious healing resort in the middle of the Mojave Desert. Radio evangelist Curtis Springer established the Zzyzx Mineral Springs in the 1940s to serve as his shining legacy. He even invented the unique name to ensure he'd have the last word in the English language. Unfortunately, Springer was a con artist with no medical experience. Federal Marshals evicted him and his followers in 1974, and the resort fell into ruin. 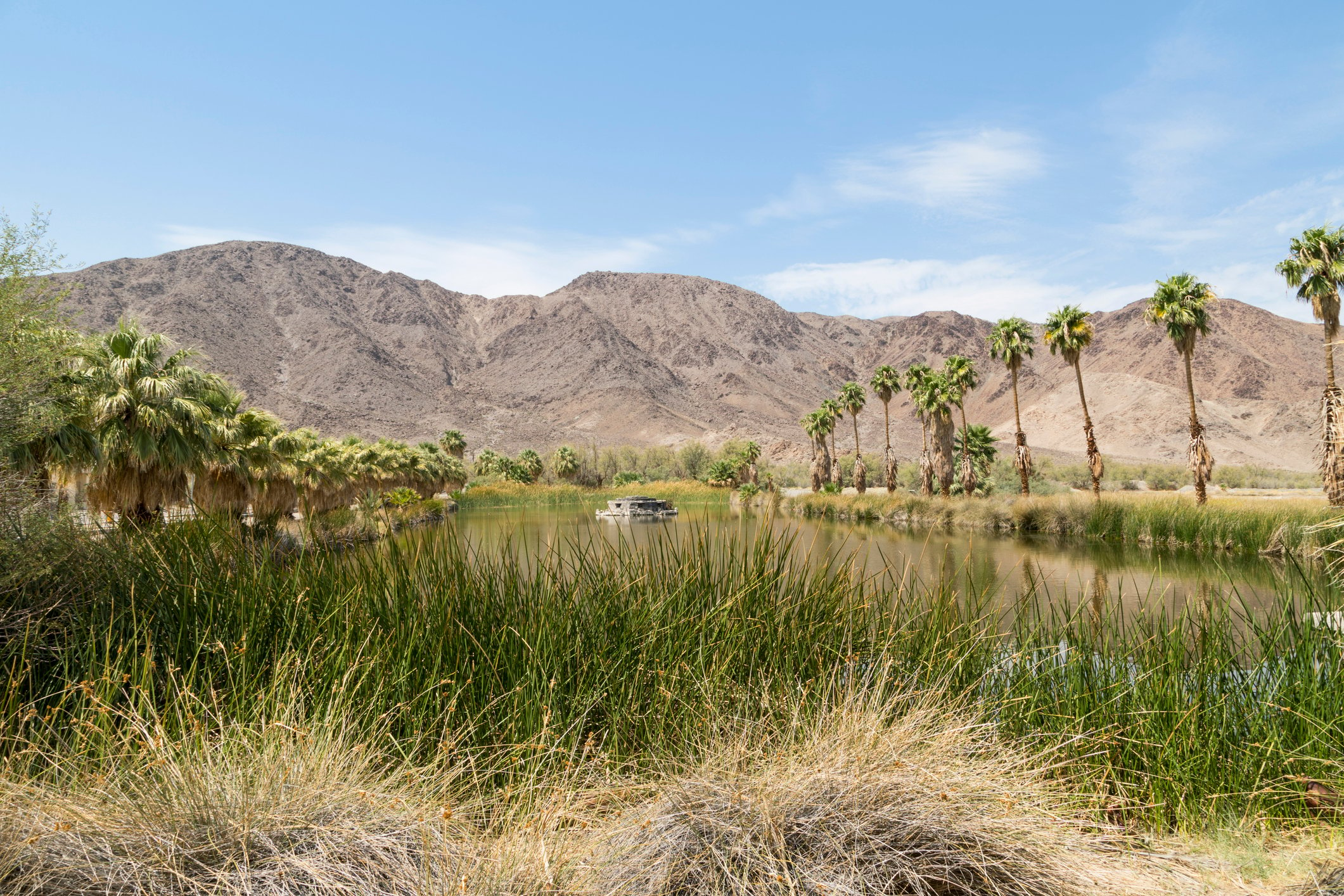 Why is Why, Arizona named so oddly? Before the town's founding, Peggy and Jim Kater owned a homestead near the junction of State Routes 85 and 86. The two roads intersected in a Y-shape, so the Katers took to calling their place "the Y." They attracted so many visitors, the town had to apply for a post office, but in order to do so, the town name must contain at least three letters. Why, Arizona was born, and now, you know why. 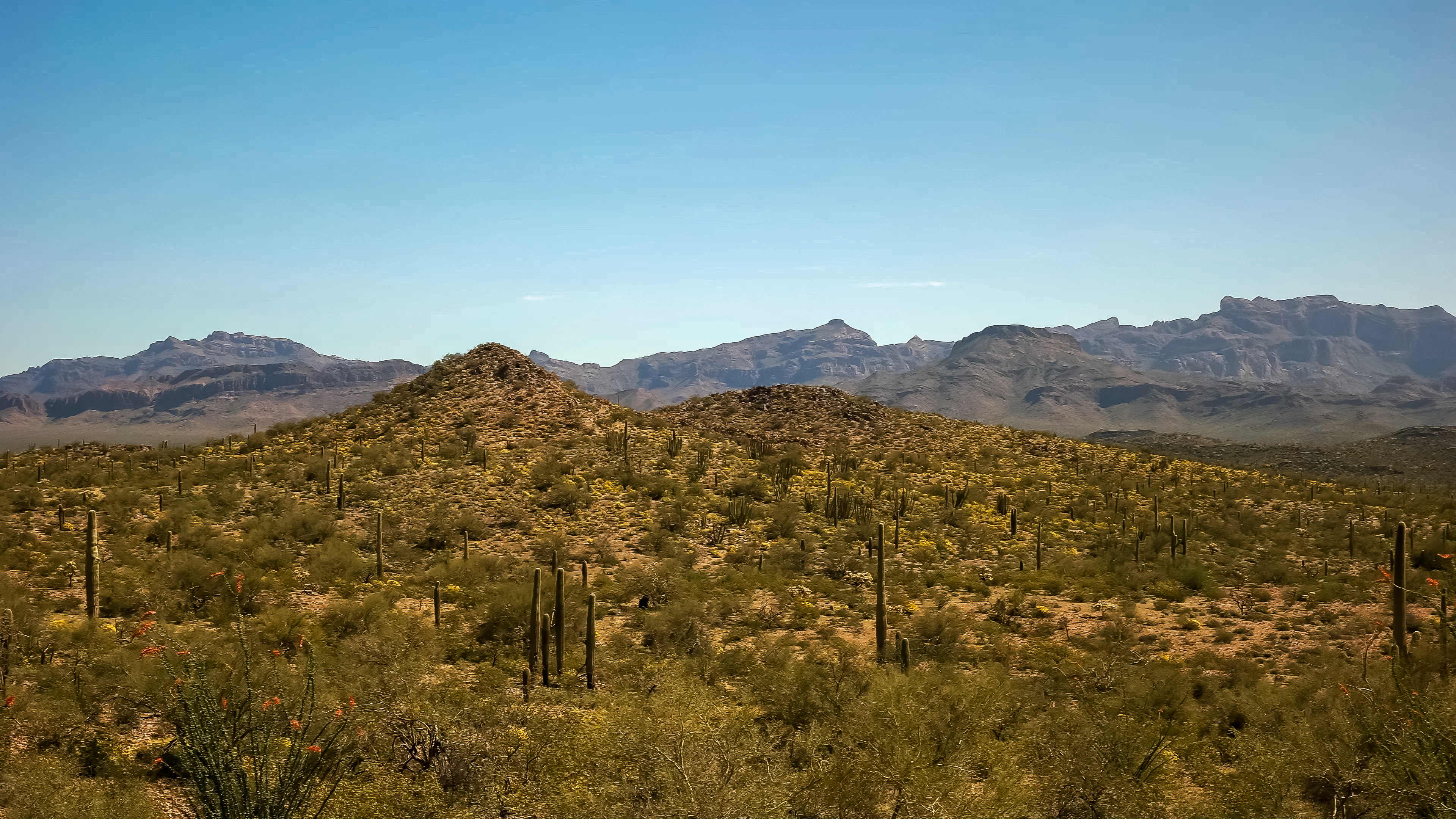 Located on North Carolina's Pottery Highway 705, this quaint community received its odd handle during a town meeting. Locals debated for hours on a suitable new name for their home, asking why not name it this or that? A frustrated farmer finally cut in, asking, "Why not name it 'Why not' and then we can go home?" 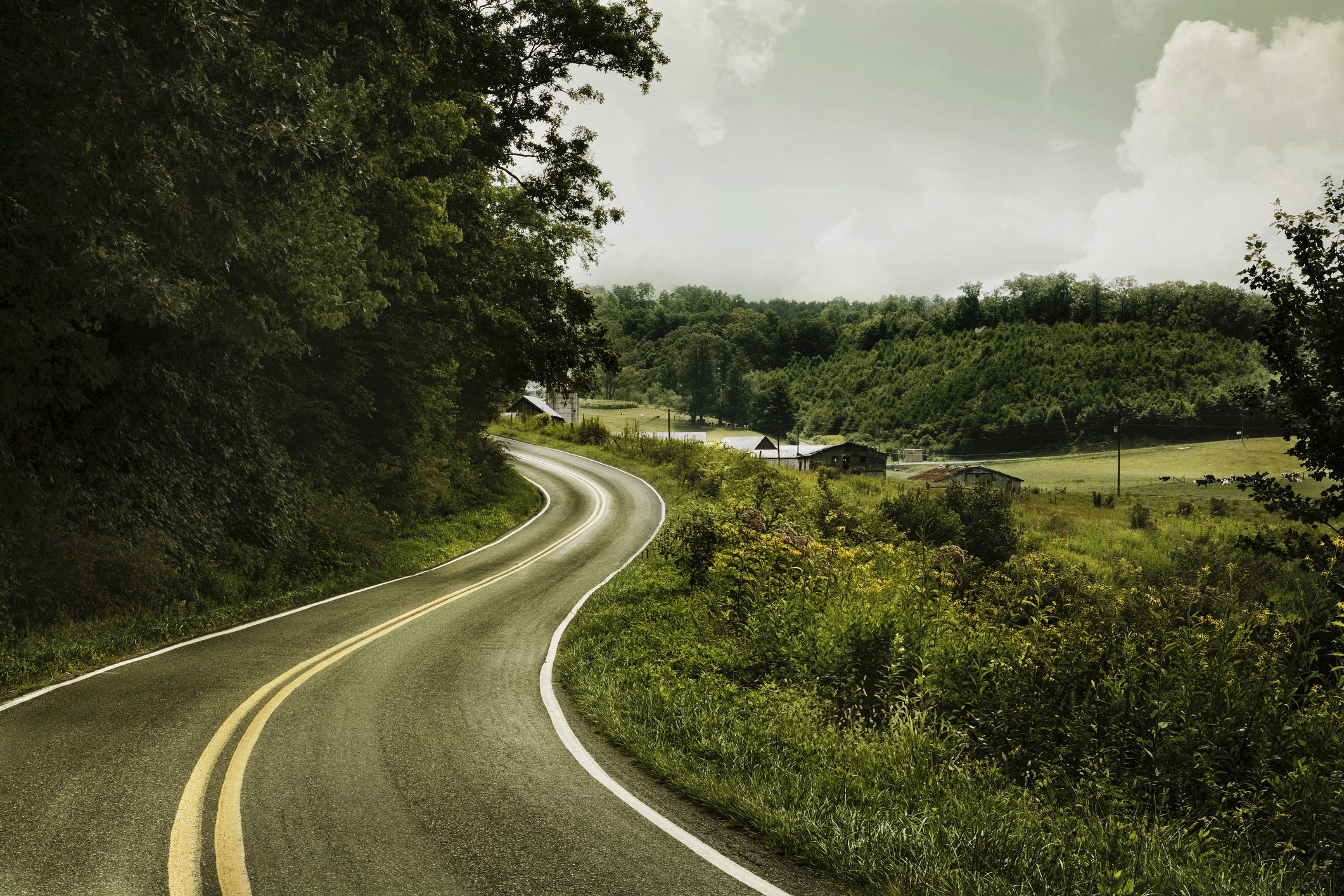