These are the Wealthiest Families in the World

While many tech millionaires and billionaires are famous for quickly earning their fortunes, there is something impressive about a family dynasty. Some of these families started with a refined craft, a solid product, or a winning business idea. Who are the families behind your favorite brands? The household names and hidden empires in food and fashion? While these families may not all contribute to the family business, they certainly benefit from it.

When Sam Walton opened his first discount department store in 1950 in Bentonville, Arkansas, he could never have imagined the way he would change the commercial landscape. Today, Walmart is the largest retailer in the world, with revenues of over $500 billion. His children are still running the family business, as well as furthering philanthropic causes through the Walton Family Foundation. 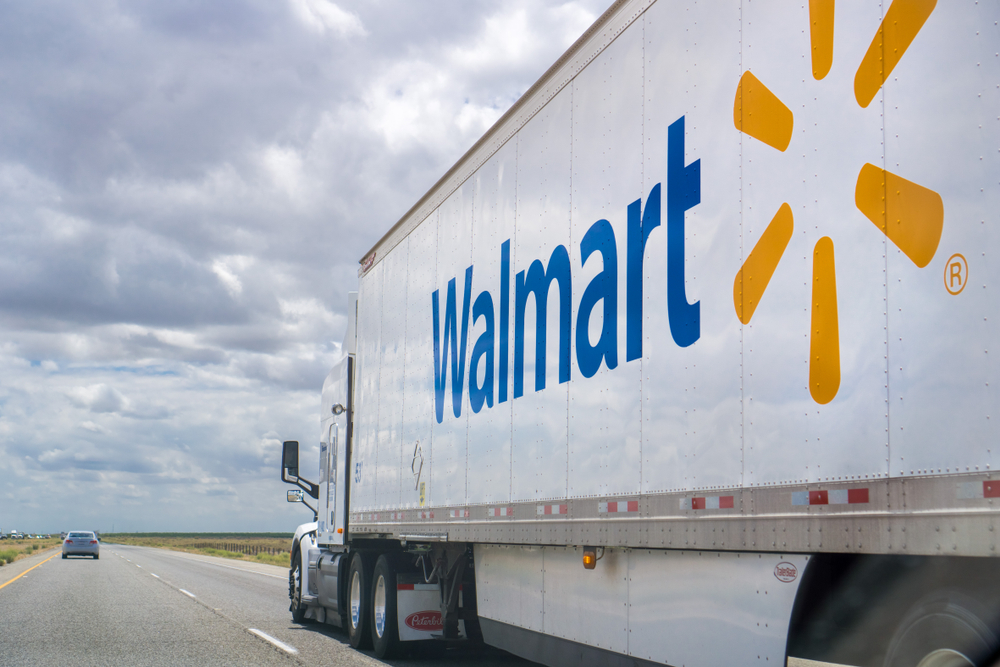 Talk about a tasty legacy! The Mars family controls the largest candy company in the world, Mars, Inc., with annual sales of over $35 billion. The company is famous for delicious treats like M&Ms and Twix; however, they're also very private people. Don't expect to see the matriarch Jacqueline on any Instagram live stories. The family has a net worth of over $90 billion, with brother and sister John and Jacqueline frequently gracing the Forbes List. 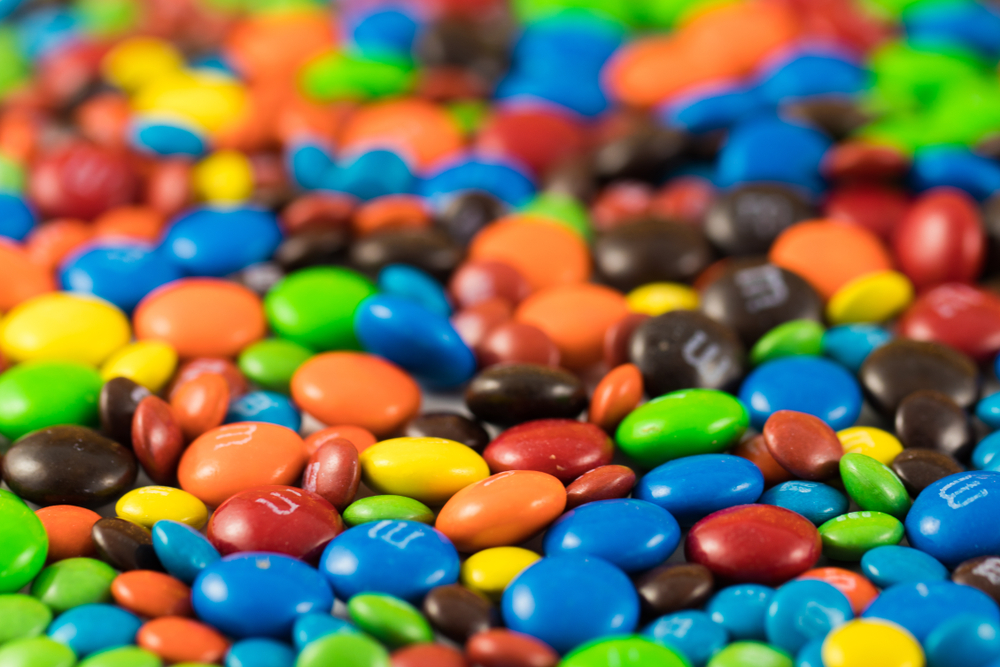 Chemical engineer Fred Koch left an oil refinery firm to his two sons, Charles and David. After diversifying and expanding into other industries, Koch is now a multinational corporation with revenues of over $100 billion. The Koch brothers are not just famous for their father's company, however. These two have used their deep pockets to change the landscape of American politics by financing super PACs that lean toward conservative values. While David Koch passed away in August 2019, his brother and children carry on their political legacy. 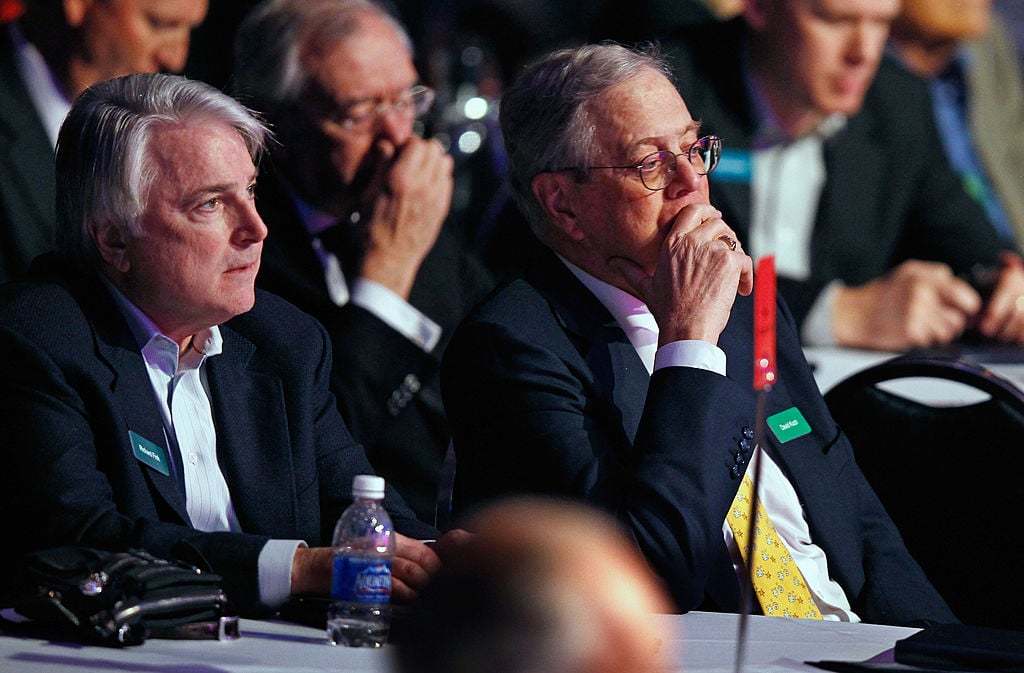 The Al Saud family carved a kingdom out of the Arabian Peninsula that became Saudi Arabia. An abundance of liquid gold has earned the Saudi Arabian Oil Company, Aramco, revenues in excess of $350 billion. Crown Prince Mohammad bin Salman Al Saud has worked to modernize the country, pivoting away from oil reliance for a sustainable future. 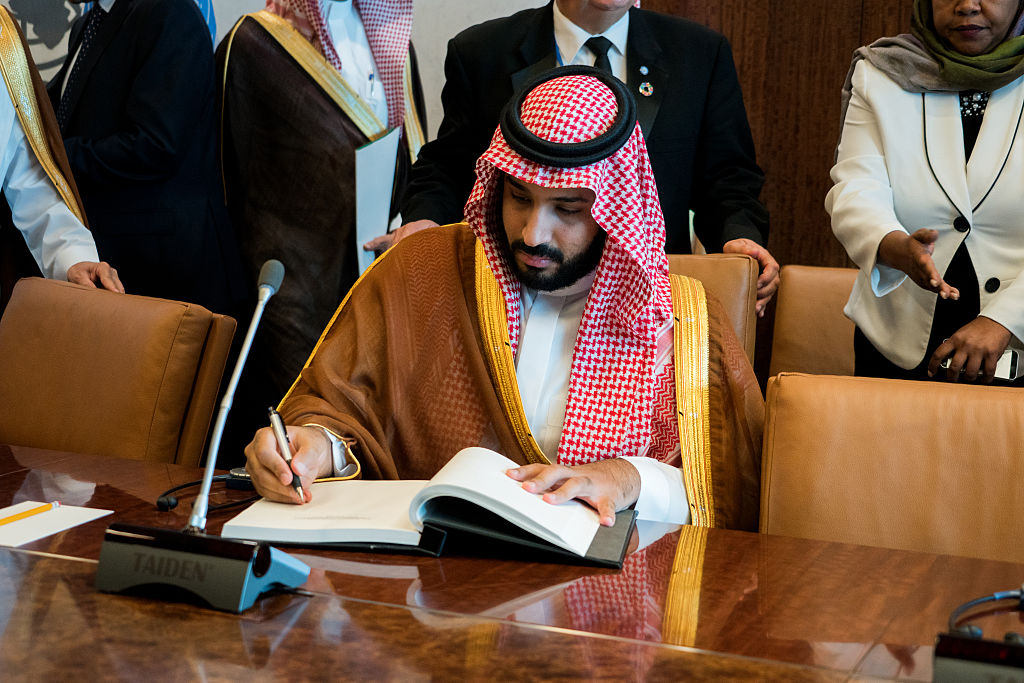 Though the brand is associated with fashion designer Coco Chanel, French brothers Gerard and Alain Wertheimer are the heirs and executives of the Chanel brand. The Wertheimer brothers are the grandsons of Pierre Wertheimer, House of Chanel founder. The brand's iconic style includes garments, perfumes, and accessories. Through the Wertheimer family, Chanel has shed the legacy of its troubled past and transformed into a billion-dollar brand. 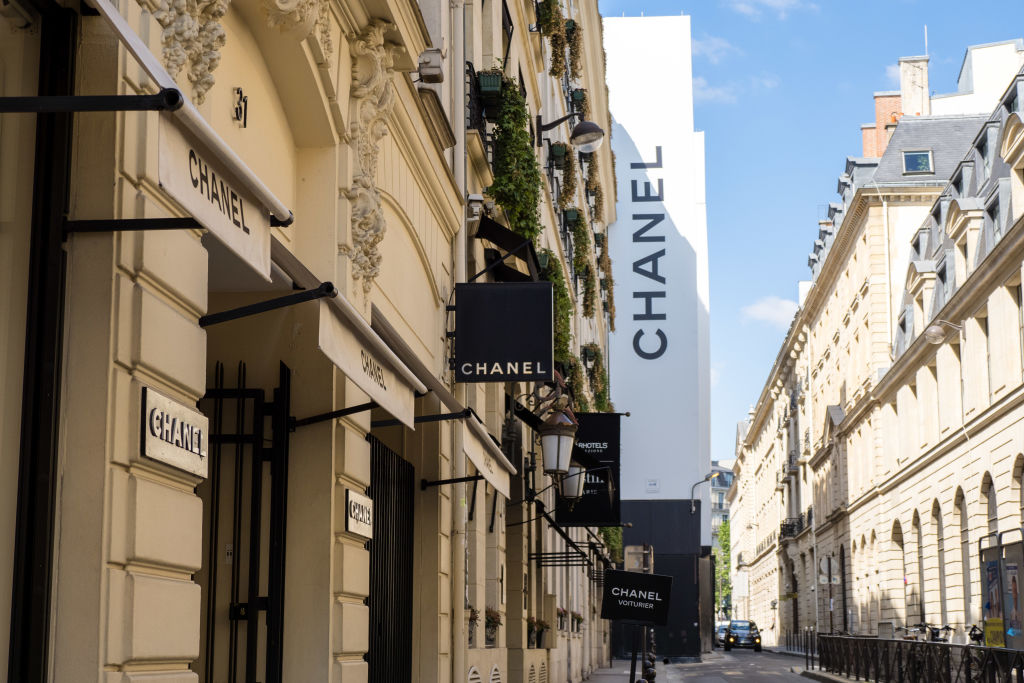 Moving on to our next fashion house, the nearly 200-year-old Hermes brand has launched the Dumas family. Thierry Hermes designed clothing for the equestrian aristocracy. Likewise, his descendants are designing for today's elite, with the Hermes brand beloved among celebrities. Hermes continues to transform fashion with its billion-dollar brand of clothing and accessories. 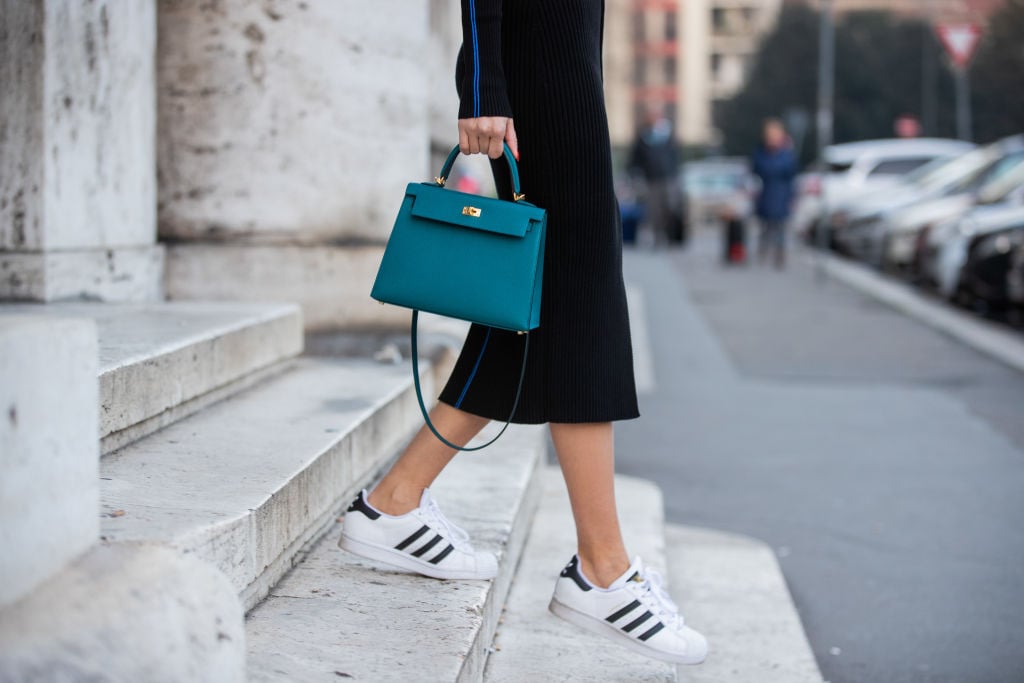 The Van Damme, De Spoelberch, and De Mevius families control a sprawling international alcohol empire with humble beginnings. Over 500 years ago, these Belgian families perfected brewing techniques that gave rise to the iconic ales associated with the region. As the brand grew, they acquired Artois and American company Anheuser-Busch. Today, sales from Anheuser-Busch InBev drive the company's revenue to over $50 billion. 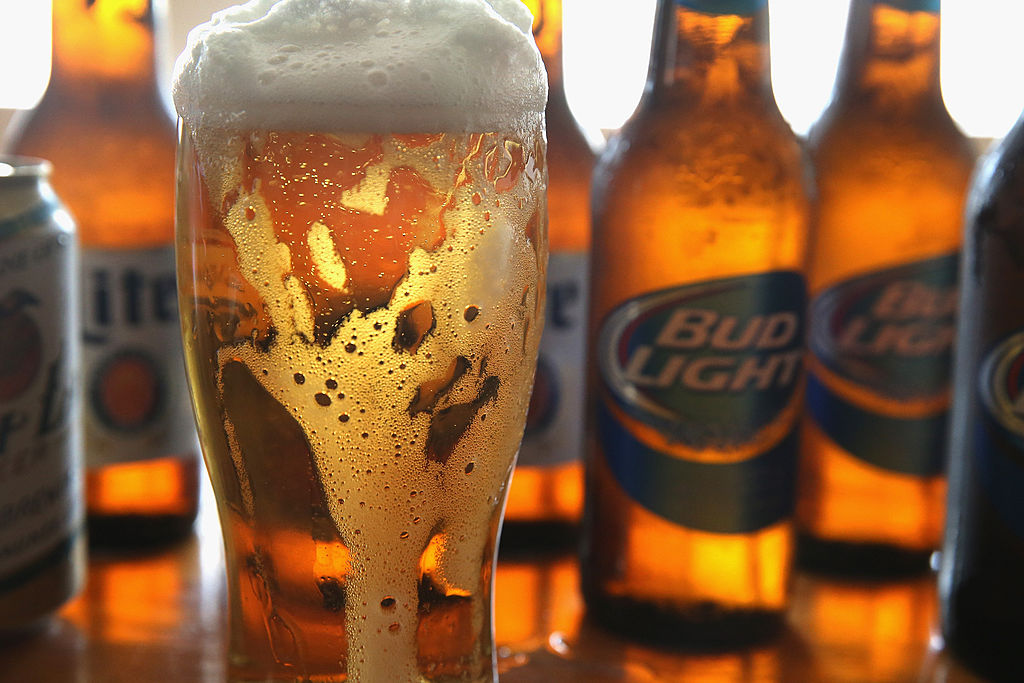 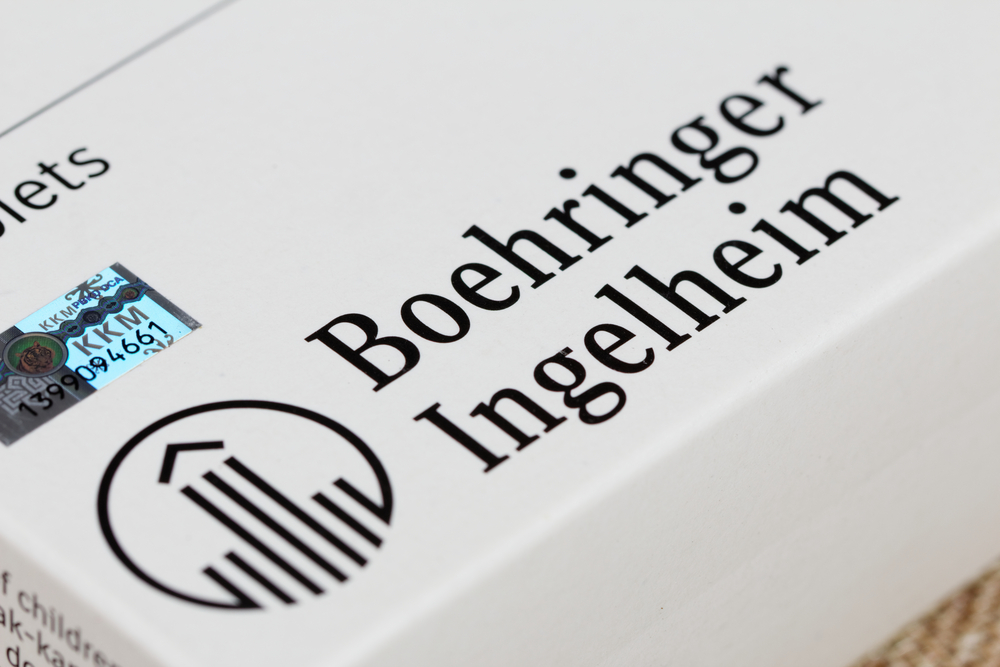 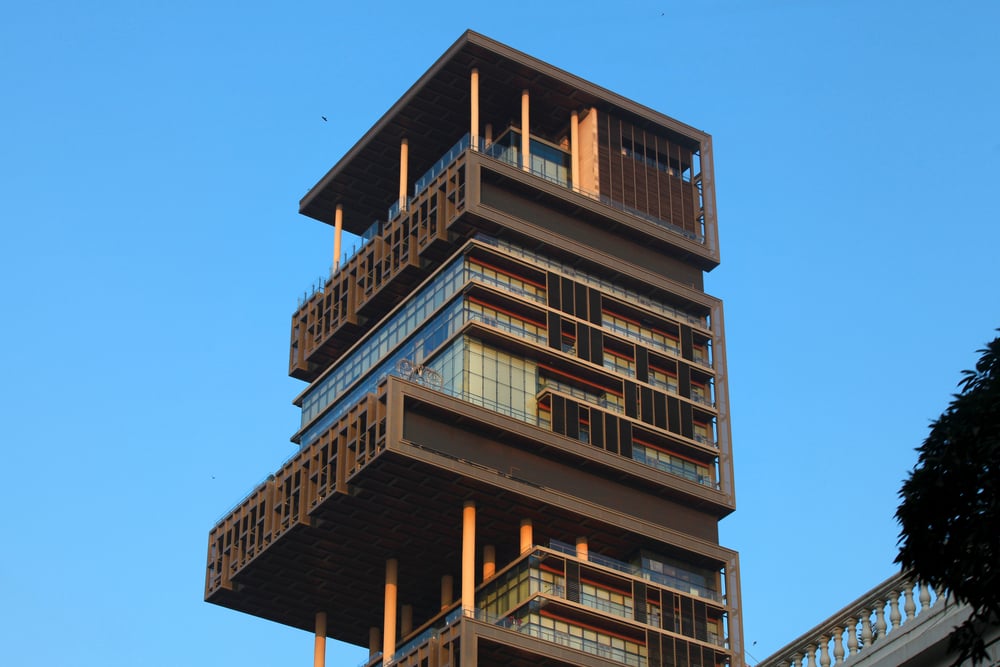 Though their names are less known, the Cargill and MacMillan families are two of the world's wealthiest. As descendants of the founder of Cargill, Inc, they control one of the largest American commodities companies. Members like Muffy MacMillan have become famous for their philanthropy. 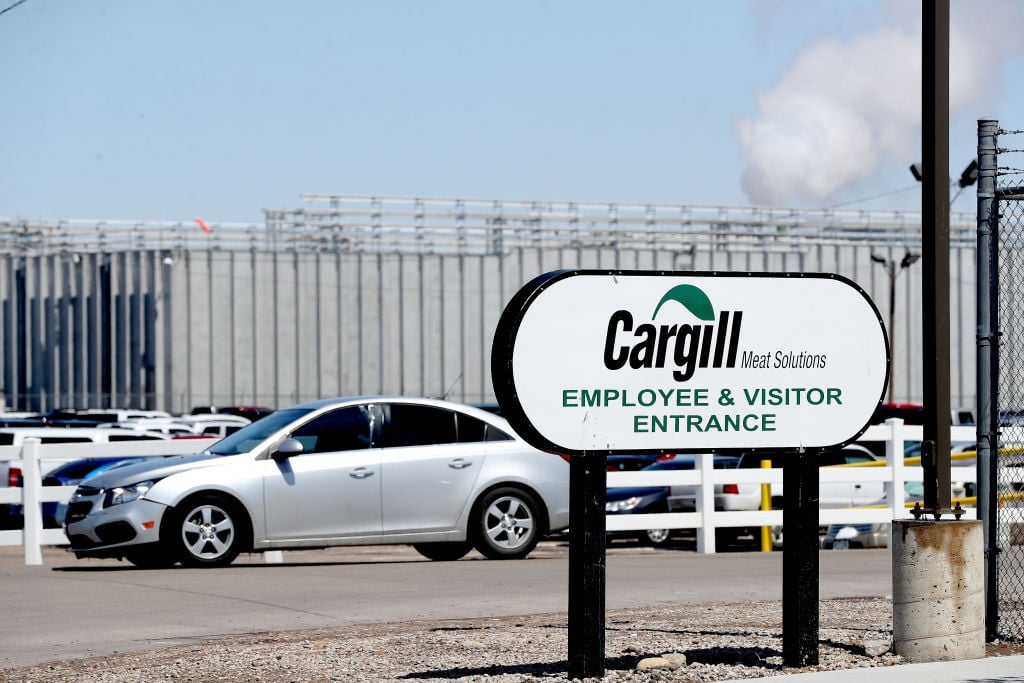 The Albrecht family fortune was ironically born out of the destruction of WWII. After brothers Karl and Theo Albrecht returned from serving in the war and discovered their mother's corner store survived, they expanded it into a discount supermarket. Today, ALDI — an abbreviation of Albrecht Discount — has over 11,000 stores in nearly 20 countries. The corporation also owns all 500-plus Trader Joe's stores. Unlike many other billionaire families, the Albrechts are curiously reclusive. They're rarely photographed in public and do not attend store openings or hold press conferences. By all accounts, the Albrechts live an almost shockingly quiet life. 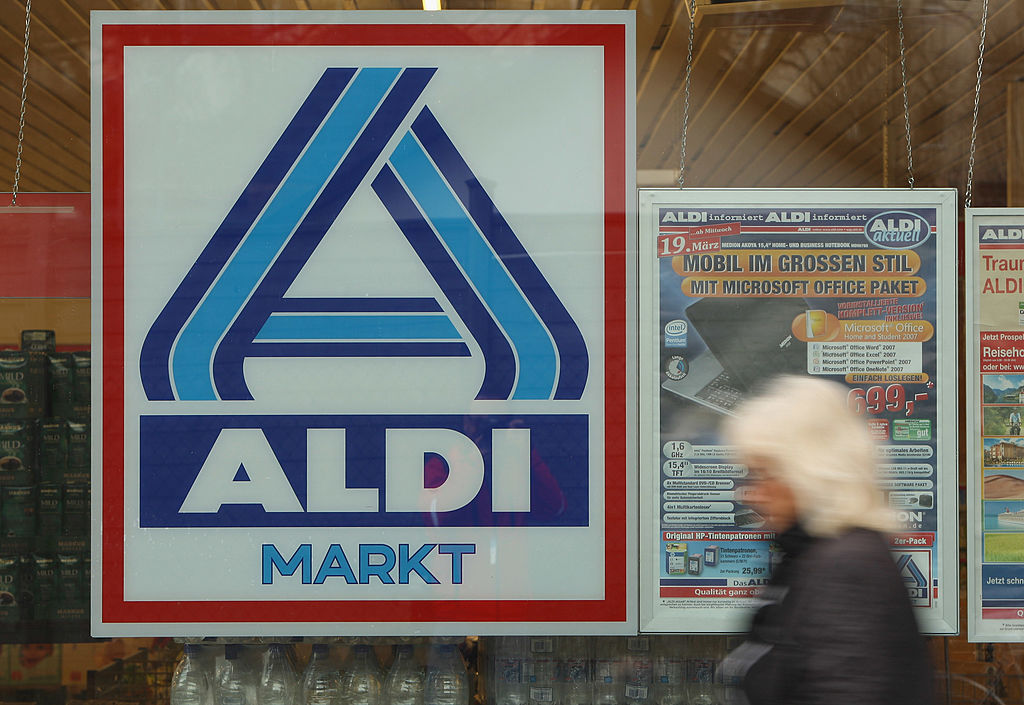 The Thomson family, now headed up by David Kenneth Roy Thomson, 3rd Baron Thomson of Fleet, made their fortune in the media. Roy Thompson, David's grandfather, founded a Canadian newspaper in the 1830s. That newspaper grew and evolved over the next several decades, ultimately becoming the Times Newspapers internationally. In 2008, the Thomson Corporation acquired Reuters, forming today's Thomson Reuters. David Thomson is the wealthiest person in Canada today, with his family owning several hundred million shares of Thomson Reuters. 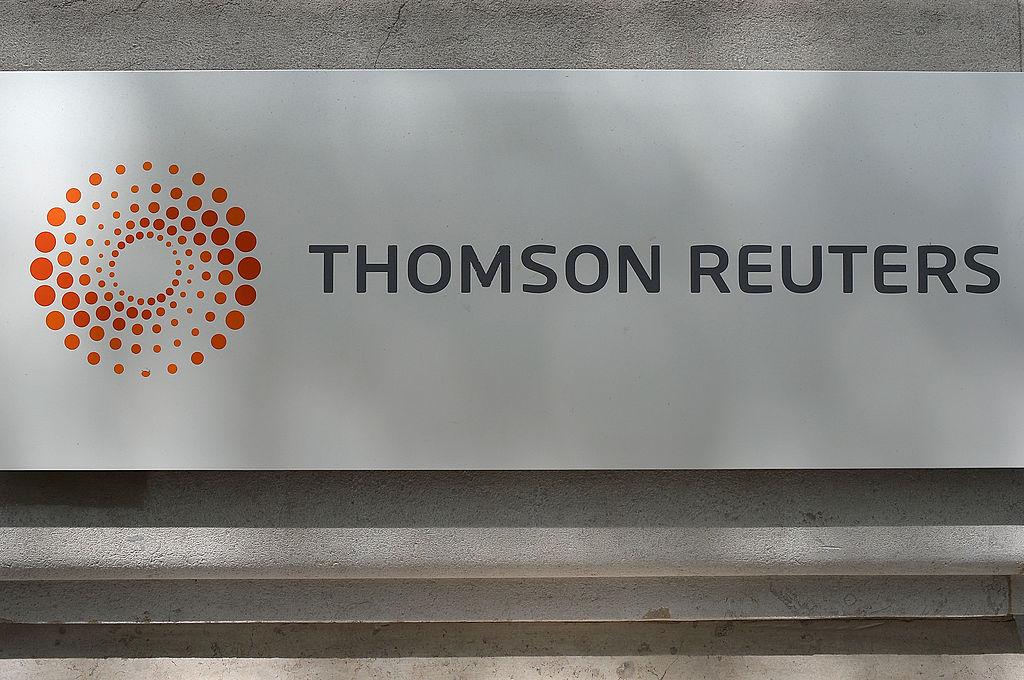 According to Inc., less than one-third of family businesses last longer than one generation. Just 13% last 60 years or more. Yet, the Hoffmann-Oeri family, the wealthiest in Switzerland, has owned theirs since 1896. Currently, it's the fifth generation at the helm of pharmaceuticals giant Roche. Much like the Albrechts, the Hoffmann-Oeris live a quiet life that appears to be void of exotic vacations or lavish toys. On top of that, the family members aren't just shareholders. Rather, they serve on various Roche boards and actively participate in many day-to-day operations. 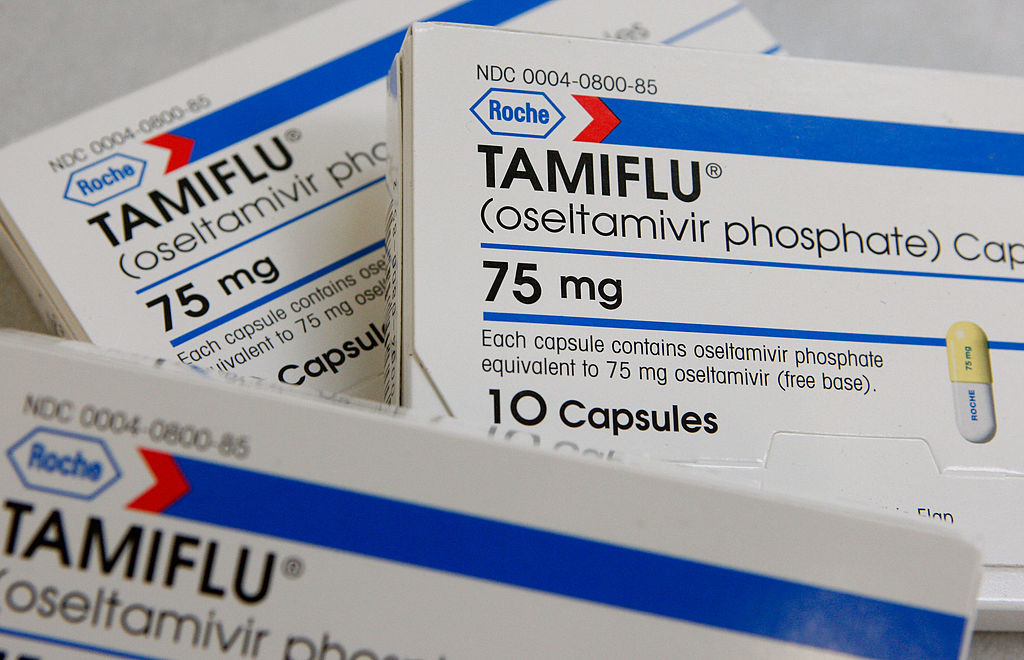 Auchan is one of the largest grocery store chains in Europe. Like in the United States, the "Wal-Mart of France" is owned by a single family: The Mulliezes. This strategic family also owns dozens of other retail brands, including sporting goods store Decathlon, and Leroy Merlin, a chain of home improvement stores. Association Familiale Mulliez is the massive holding company that sits at the top and the Mulliez family reportedly has hundreds of members, all of them involved in it. 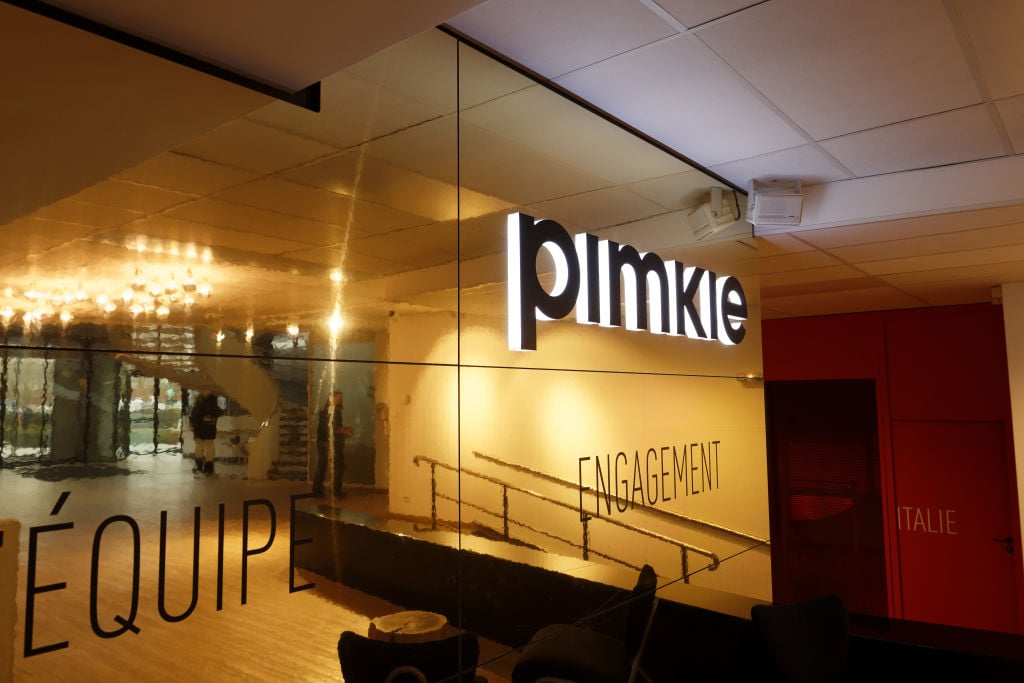