These Are the Wealthies Counties in the US

Incomes across America have raised across the board, but that's not to say every State has become more affluent. On the contrary, for as many counties that have begun to prosper, equally as many have taken a downturn. Despite this fact, the rates of US poverty have plummeted in recent years and, in certain parts of the US, more people have been buying their homes. 21 American counties have median incomes of more than $100k and, of them, a rising number of households are seeing more than $200k. One could argue it might be worth moving to one of the wealthiest counties in the US.

Home to the headquarters of tech giants such as Verizon, Telos, and Paxfire, Loudoun County is the wealthiest county in the country. Ever since the 1962 construction of the Washington Dulles International Airport, the county has experienced one of the biggest tech booms in the country. This boom has awarded its 389,080 residents a median income of $135,842 with almost a quarter of them earning more than $200,000 annually. 78.1% of these residents also own their own homes with median house prices solidly at around $504,400. If you're thinking of relocating to Virginia, it certainly sounds like Loudoun County is the place to do it. 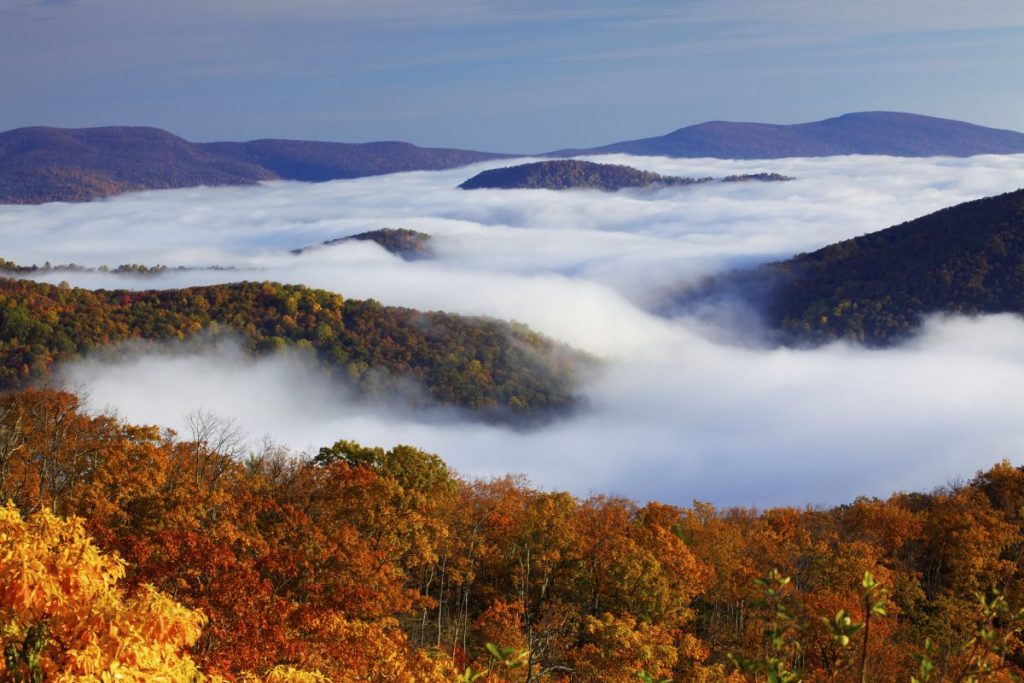 Maryland's Howard County is frequently lorded for its astounding quality of life, excellent schools, and its affluence. It should be no surprise that it's one of the richest counties in America. In 2010, the City of Columbia was named as being the second-best place to live in America by Money Magazine. It was also voted the healthiest Maryland county for four years in a row. Howard County has a household median income of $111,473. 19.4% of these households earn more than $200,000. House prices are a decent $444,100 and almost 3/4 of the residents own their own homes. 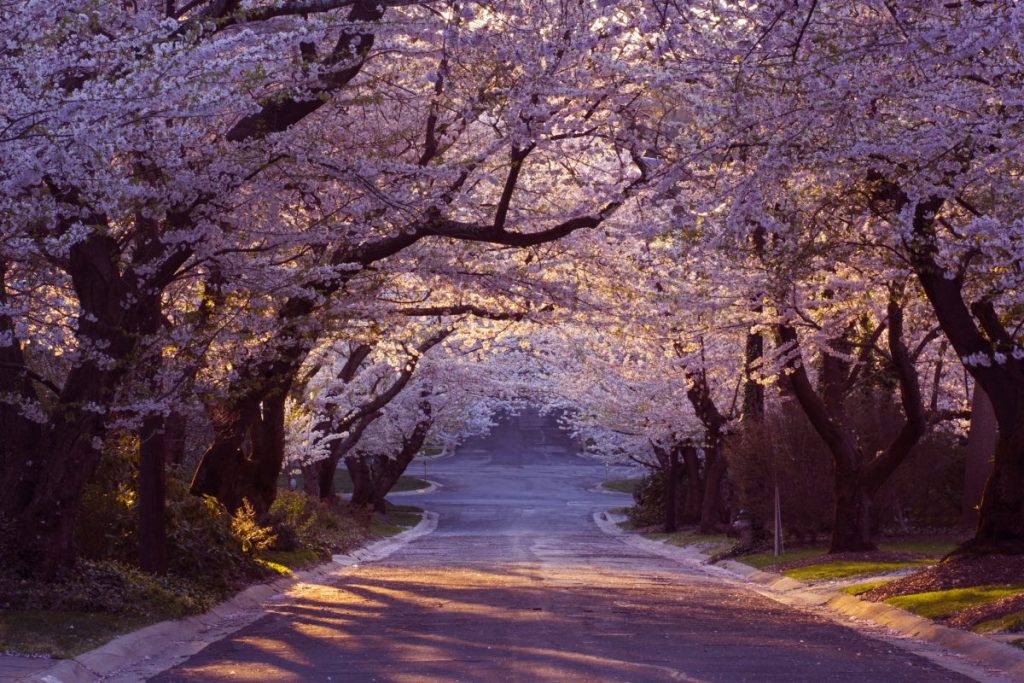 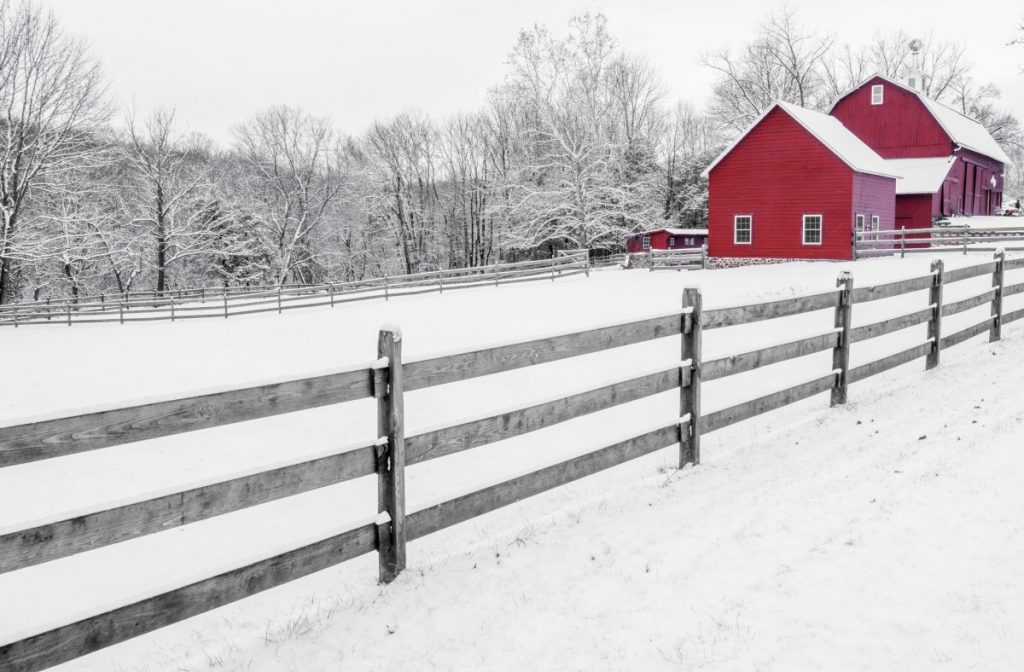 Formed in 1850, Santa Clara County is one of the original counties of California. Its county seat, San Jose, is the 10th most populous city in the country making for an overall population, in the county alone, of 1.94 million. Once known to the world as the "Valley of the Heart's Delight," Santa Clara gained traction in the 1980s when big tech companies such as Hewlett-Packard made it their home. And thus, Silicon Valley was born, and is, to this day, the county's biggest employer. House prices are a whopping $1,179,300, and yet due to a median income of $119,035, 56.8% of people who live in Santa Clara own their own homes. 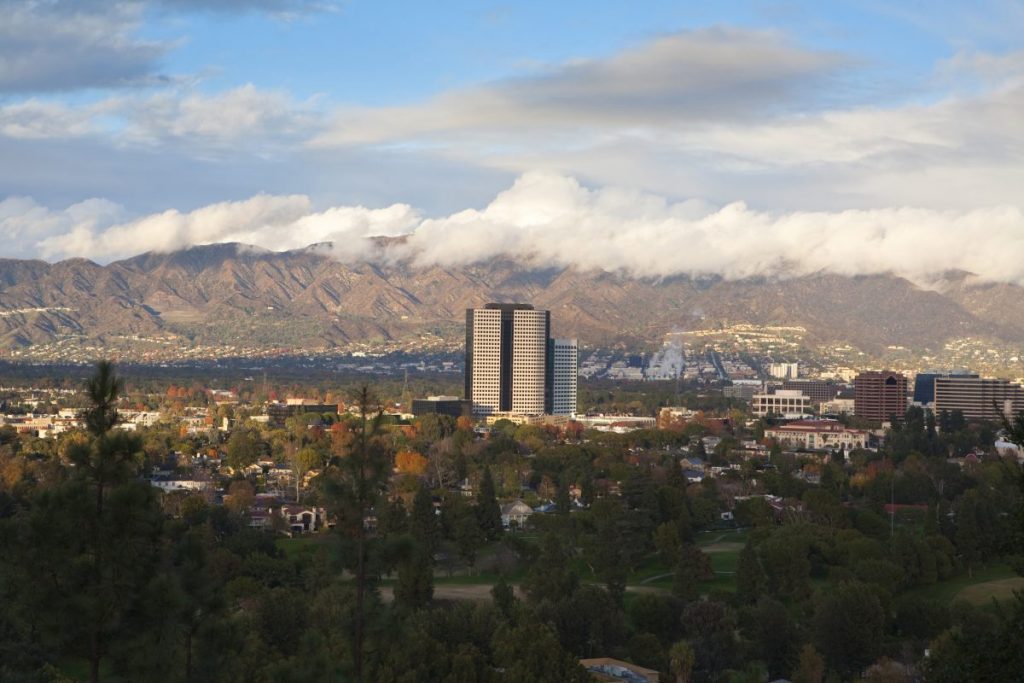 Three of America's most affluent counties are found in Virginia, with Fairfax being the second of them. Fairfax was the very first county in the country to reach a median household income of more than six figures. As well as being the base for seven Fortune 500 companies, Fairfax is also a hotbed of cultural festivals with "Celebrate Fairfax!" and the Northern Virginia Fine Arts Festival bringing further income to the county. Fairfax households have a median income of $118,279 with more than 1/5 of them earning more than $200,000. However, the cost of living is generally higher at $17.44, and this shows in only 67% of residents owning their own homes. 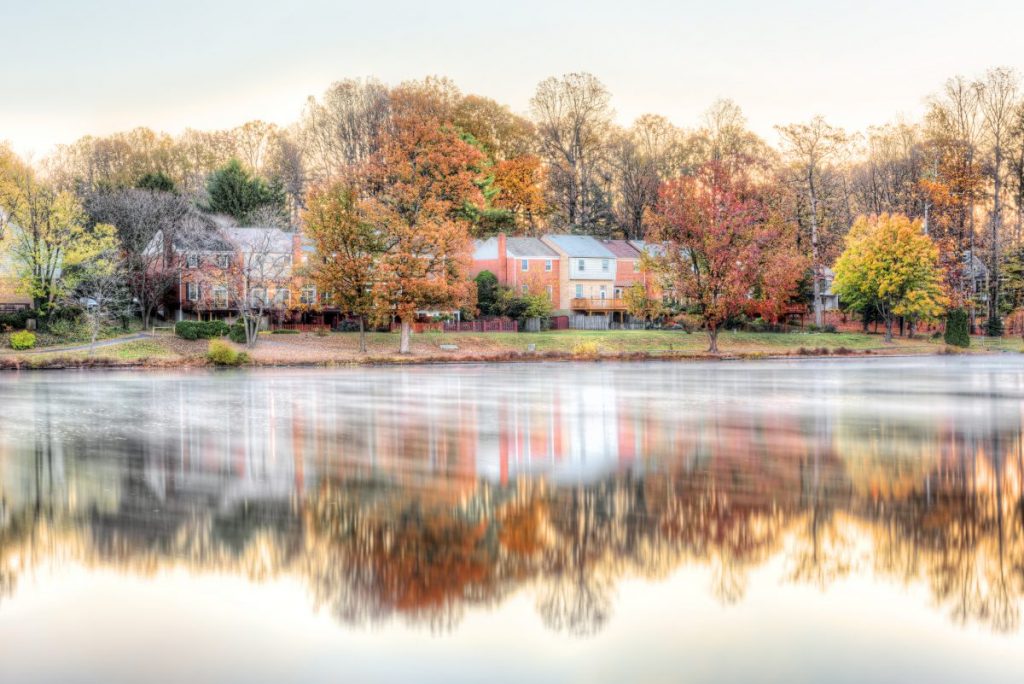 Williamson County, Tennessee, was named after Hugh Williamson; one of the politicians who signed the US Constitution. Its county seat, Franklin, is just 21 miles south of the thriving cultural hub of Nashville making it a great place to live for those in the arts. Although the household median income is $103,543, 17.6% of those houses earn more than $200,000, meaning there's more affluence in the city than not. Furthermore, it has quite a small population of 212,161. Due to its location, Williamson County also has a relatively low living wage in comparison to some of the bigger counties, at just $11.73 an hour. 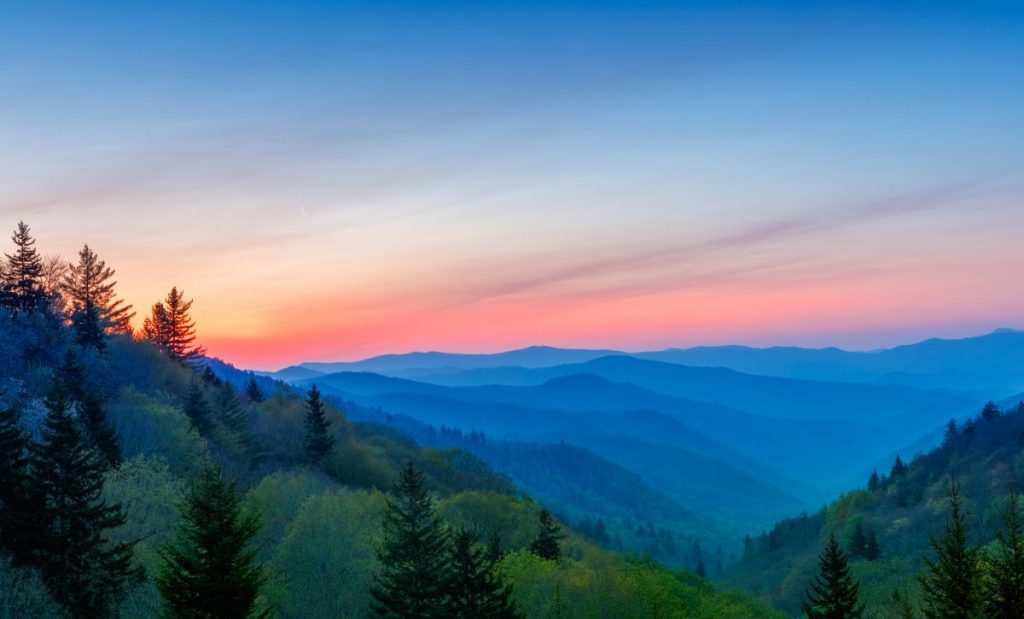 One of Colorado's 17 original counties, Douglas County is often considered one of the best places to live. Ranked 4th best place for quality of life in the US by American City Business Journals in 2004, most of its residents actually commute to bigger, metropolitan towns outside of the county. Douglas County has a population of 335,299, a median household income of $111,482, and 77.9% of people own their own homes. 15.3% of these homes earn more than $200,000 a year, with more than 25,500 people working in science and technology. 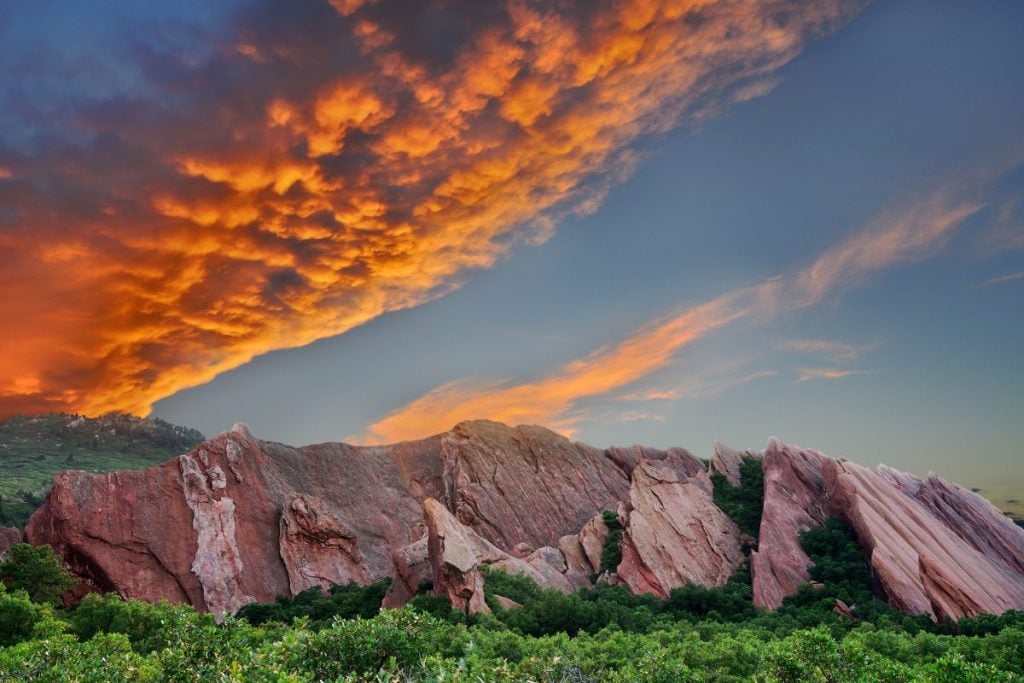 Immediately east of New York City and one of the four counties that make up Long Island, Nassau County is the location of the Gold Coast. Here, luxurious country estates stretch across its length and is where many wealthy New Yorkers have second homes. Its median household income of $108,133, while lower than some of the other counties, doesn't appear to affect its residents quality of living. After all, more than 80.1% of them own their own homes, with 17.7% of households also breaking the $200,000 annual income marker. You can also bag a home in Nassau County for around $547,000, and its proximity to New York City and Newark makes for ample employment. 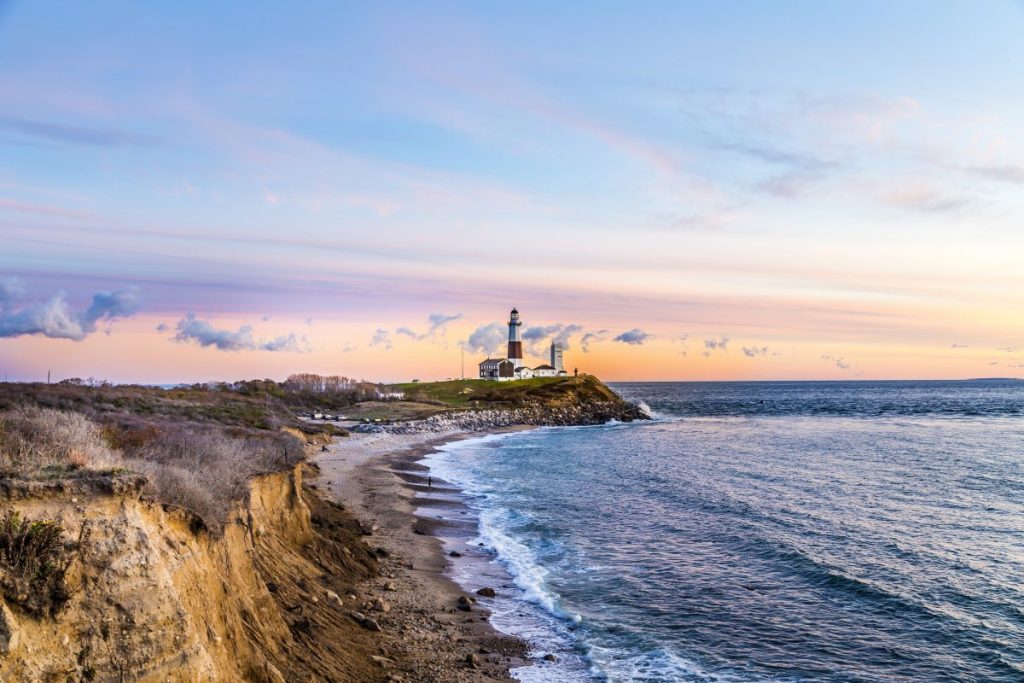 Many of the wealthiest counties in the US are centered around the northeast, and Morris County in New Jersey is another. Only 25 miles northwest of Manhattan, Morris County is also the base for a large number of Fortune 500 companies which provide ample employment opportunities to its 449,693-strong population. The median household income in Morris County is $114,732, with 19.3% of homes earning more than $200,000 a year. With house prices around the $435,800 mark, a whopping 73.8% of residents actually own their own homes. Some of the largest employers in the area can be found in health care and social assistance as well as tech, thanks to all of the businesses that call this NJ hub home. 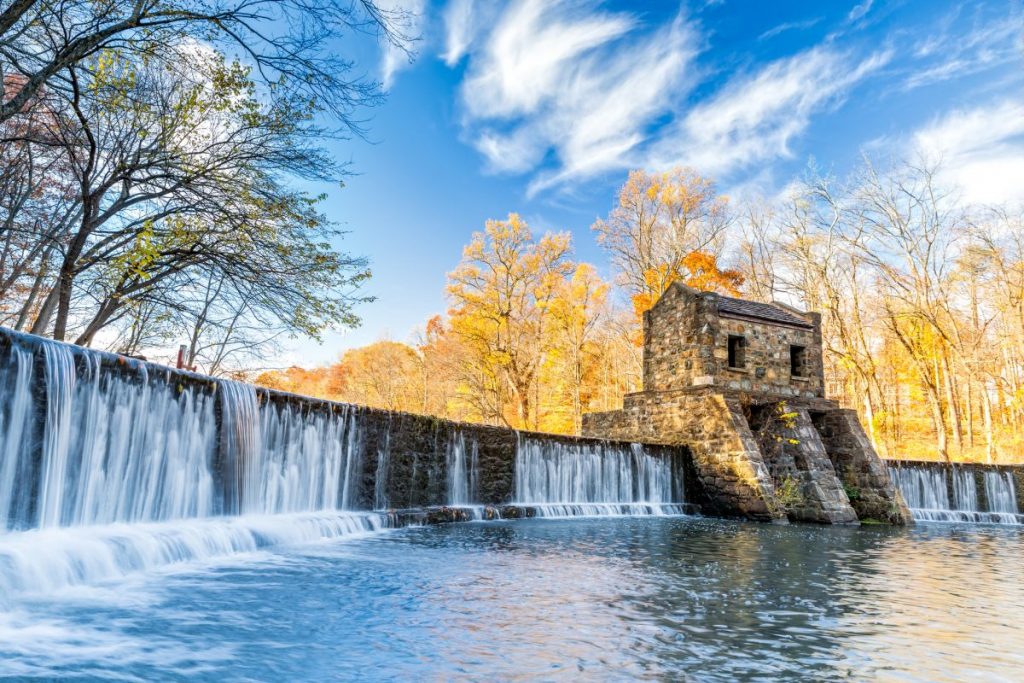 At $112,138 annual median income, Arlington County in Virginia has the 5th highest household income in the country. Sat on the banks of the Potomac River, Arlington is the smallest self-governing county in the country. Home to large parts of the government, including the Pentagon and Reagan National Airport, the Department of Defense is the biggest employer in the state. With an overall population of 229,534 and increasing, Arlington also has the lowest unemployment rate of any Virginian jurisdiction. Additionally, the median price of a house here is $689,400 with 1/5 of homes earning more than $200,000 a year. 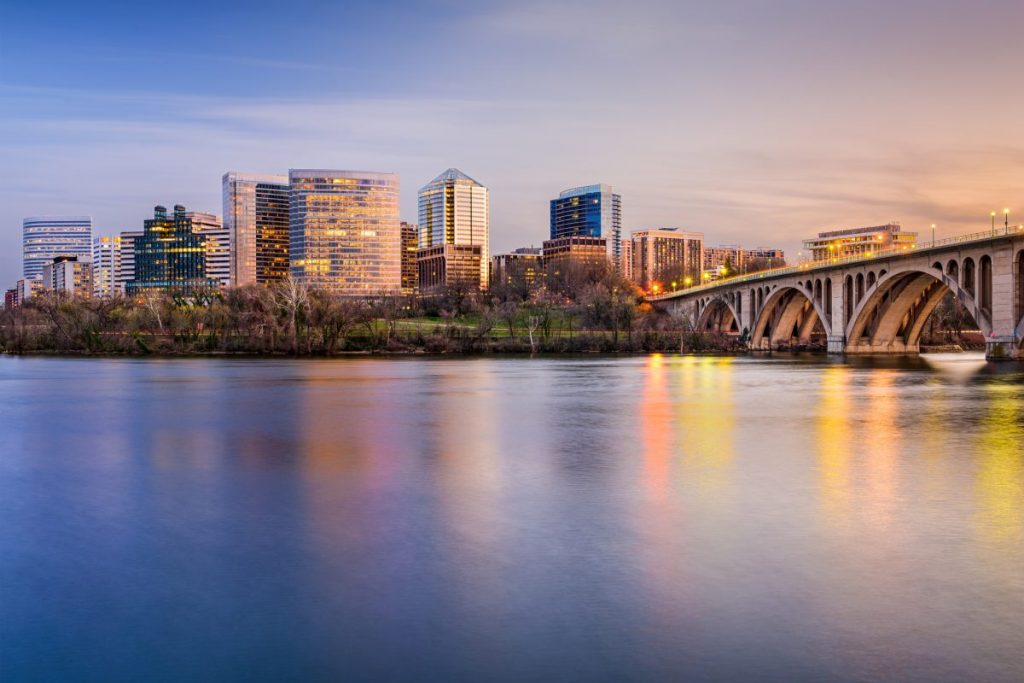