These Are the Most Expensive International Cities To Live In

Dubai has many attractions and is a travel and lifestyle destination for many. Property owners know this, so rent prices are often astronomical and set firmly. As well as high rent, many goods are imported. This raises prices and means residents pay more for everyday items. It’s also not great for raising a family, as education costs are quite high. 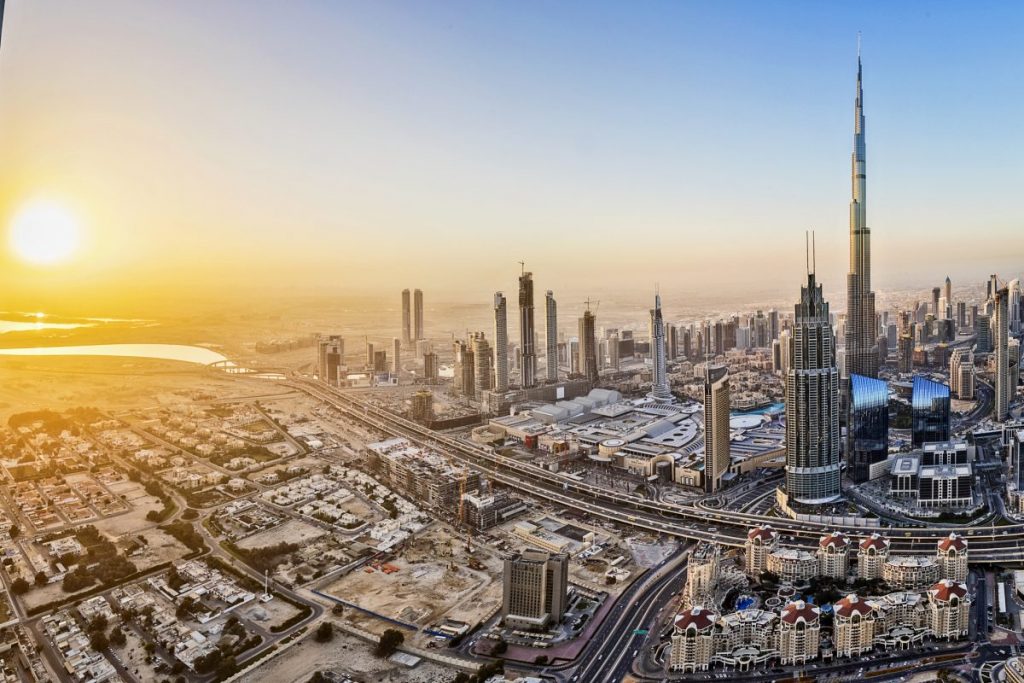 Sydney Australia has consistently been ranked one of the most expensive cities in the world. Rent can start at $400 a week for a one bedroom apartment. Along with the rent costs, apartments that are not fully furnished do not come with washing machines, dryers, or even refrigerators, so expect to purchase one. A lack of competition in areas like grocers means Sydney’s prices can remain high, while a strong economy has unfortunately contributed to rising inflation. These factors are also influencers in Sydney’s high cost of living. 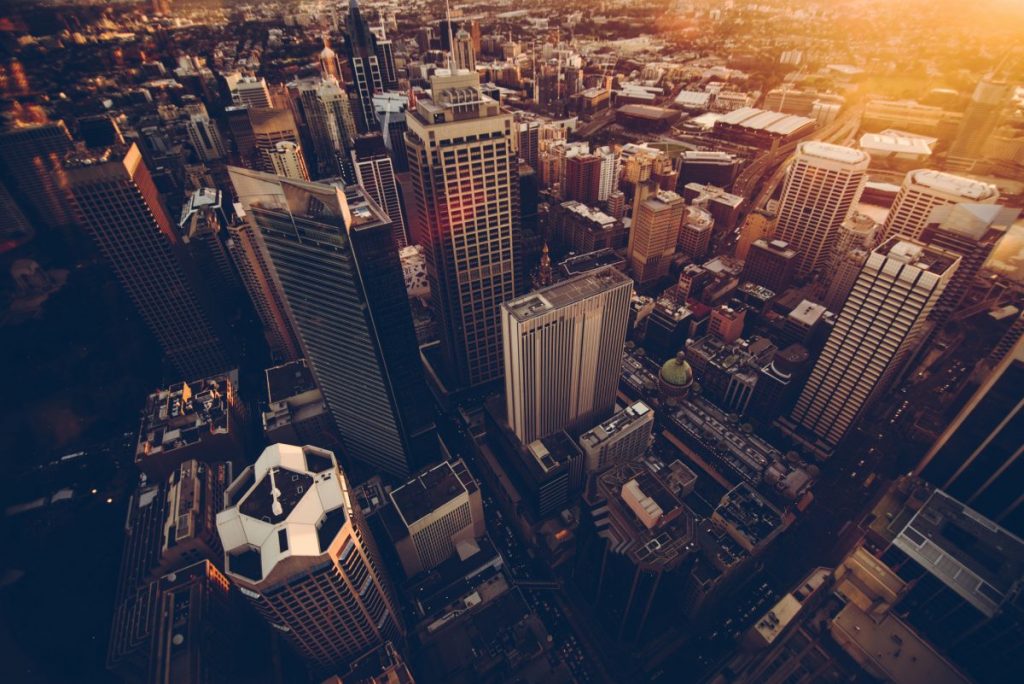 Europe may seem like the most peaceful place to live, but in Copenhagen, residents face the same stressful problem as many other city-dwellers: expensive rent. A moderately sized apartment close to the heart of the city approaches $2000. When grocery shopping, fruits, and vegetables can make a considerable impact on a budget, as these are the most expensive items. As another example: cosmetic items such as face creams can be more than twice the price they would in the United States. 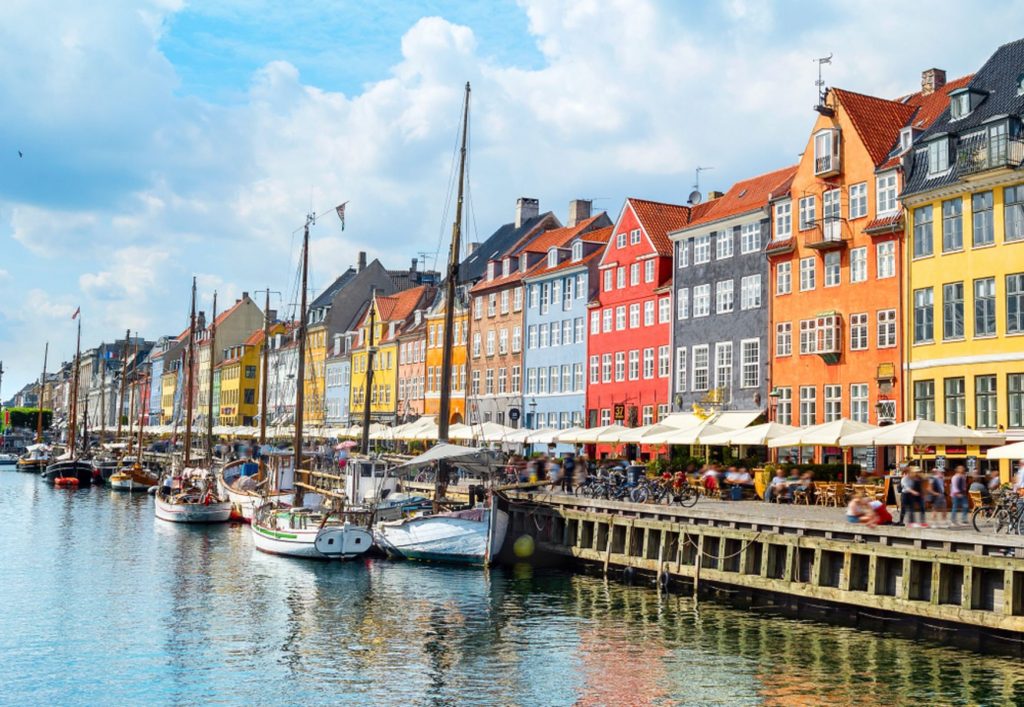 While it may not seem to be the most conspicuous of cities, Seoul has a booming music and social landscape. Experiencing this for yourself means surrendering to Seoul’s exorbitant costs. Rent and housing can be expensive, as well. While transportation costs and health insurance fees are low, electronics are expensive due to low competition. 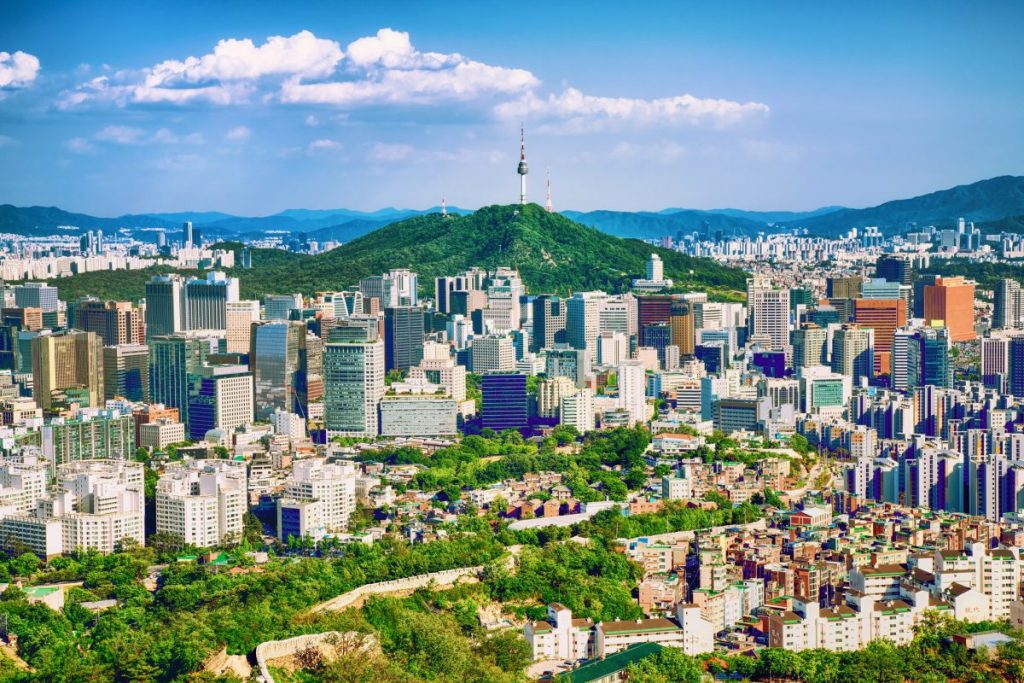 Want to see the Eiffel Tower whenever you chose? It’ll cost you. Given high utility and real estate prices, Paris has a statistically high cost of living. Products such as food and clothing can also be expensive, often because of the high quality of these items. Because the majority of France’s businesses, jobs, and education is concentrated in Paris, it has a higher income and greater importance in France’s economy. This centralization is another reason Paris is so expensive.

Since Zurich, Switzerland is known for its banking and investment firms as well as a high quality of life; these economic gains would naturally be reflected in the cost of living. As expected, Zurich is incredibly expensive, with a one bedroom apartment costing from $1300 to $1700 per month. It’s considered 26% more expensive than Paris and about as expensive as New York City.

In the 21st century, living in the most fashionable city in the world will cost you. A one bedroom apartment in a great part of Milan can make a big dent in any budget, at around $1300. Milan, like Singapore, has relatively cheap public transportation. However, if you are a student and wish to live close to your university, this will increase your rent and cost of living. 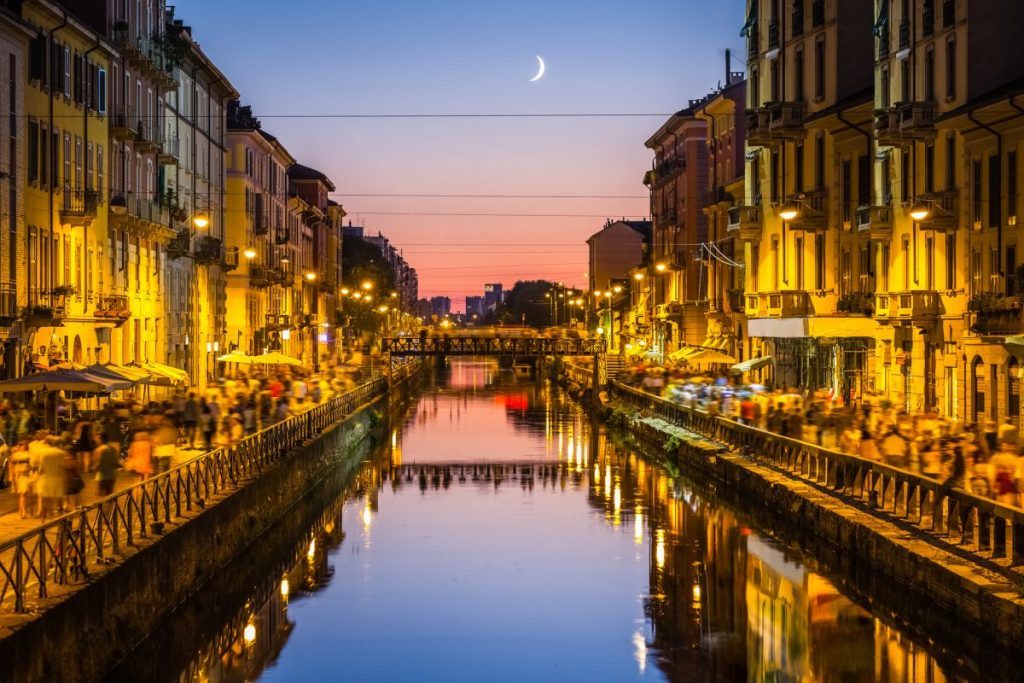 Although Singapore is a small city-state, this doesn’t mean that it isn’t a favorite city to live in a visit. A studio apartment or one bedroom condo can cost anywhere from $1500 to $4500. Singapore’s greatest weakness lies in automobiles. The Singaporean government deliberately raises the prices of cars to keep them off of the already congested streets. Thus, residents can expect to pay more than 250% of a new car’s market value. 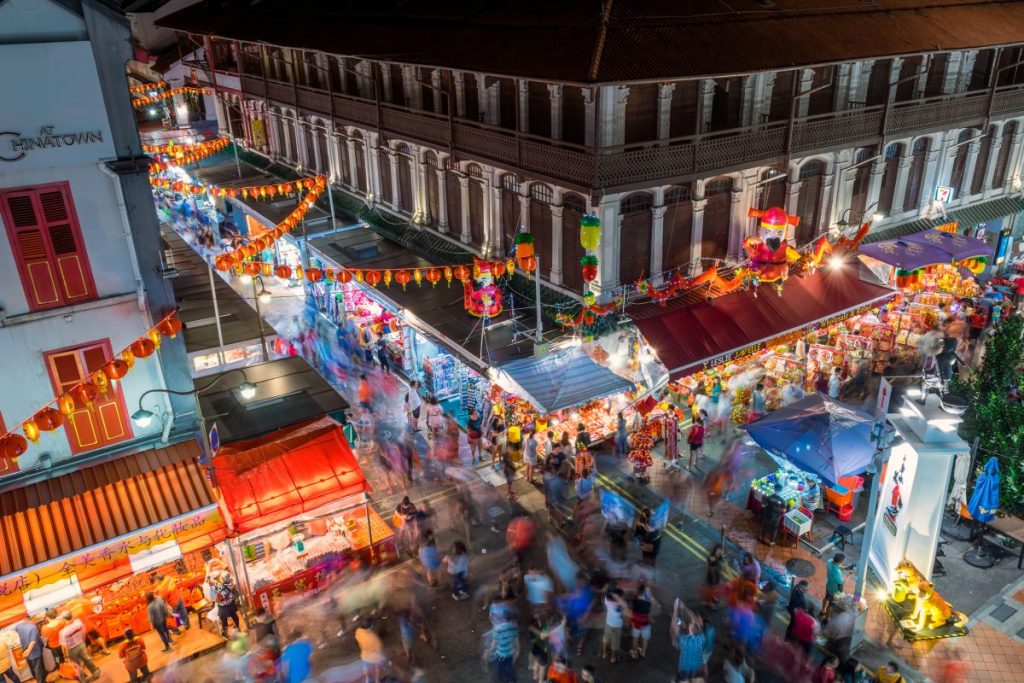 Tokyo is the perfect place to move for many young professionals. Artists and entrepreneurs are drawn to its modern scene and opportunities, but these come with a price. A two bedroom luxury apartment would cost you close to $5,000, slightly more than the same sort of apartment in New York City. Be prepared to spend extra money on international clothing brands if you want to stay en vogue. 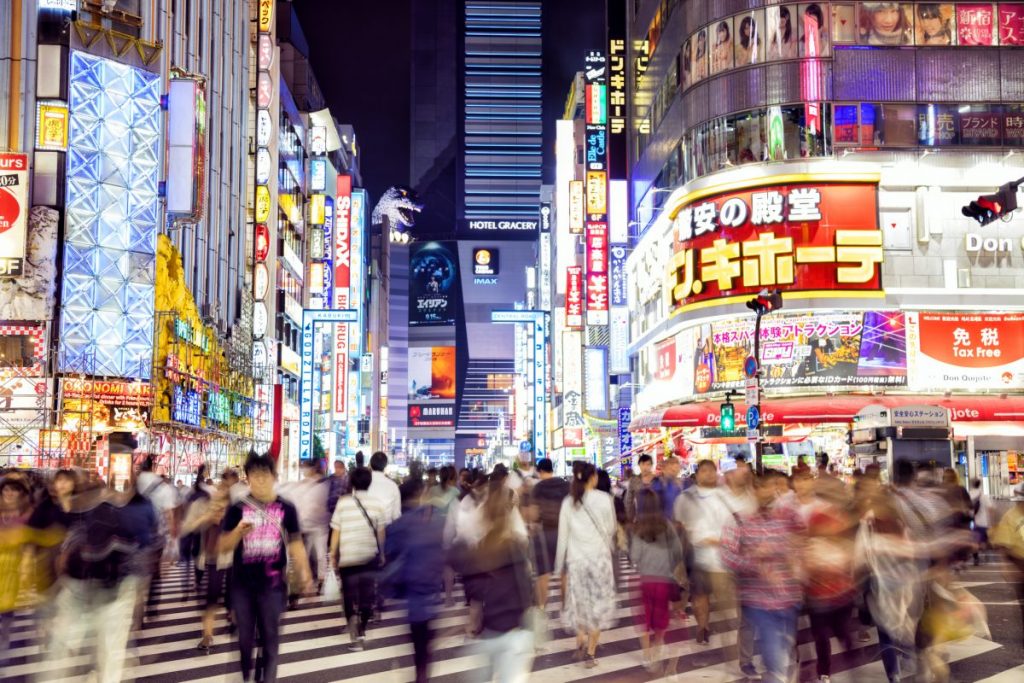 Hong Kong is repeatedly ranked as one of the most expensive cities in the world. Rent is a significant factor in a high cost of living, with the average price for a one-bedroom apartment sitting between $1500 to $2300, depending on the proximity to the city’s center. Because Hong Kong’s residents make larger salaries compared to other cities and because most goods are imported in this small autonomous territory, prices tend to be higher for average goods than they may be in other nearby countries. 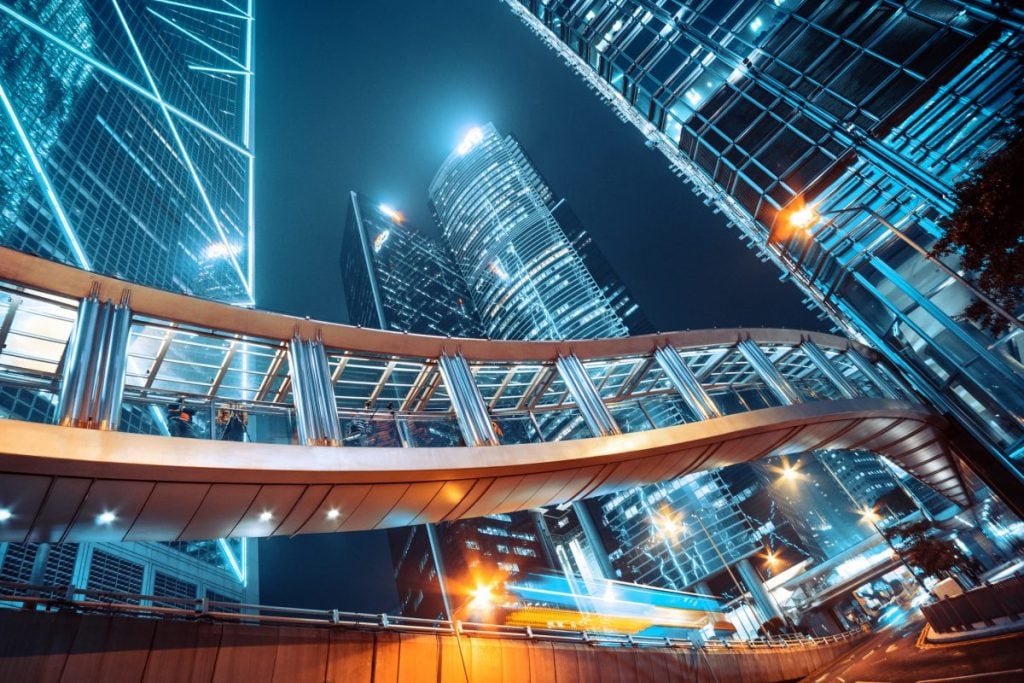